Since starting her label in 2009, Gemma Slack's designs have won a cult following thanks to her unquestionable talent in combining an avant-garde aesthetic with a progressive female sensibility. Attracting the attention of celebrities such as Rihanna, Daphne Guinness, Elle Macpherson and Madonna. Her work has been shot by Steven Klien, Steven Meisel and Nick Knight, and she is regularly featured in global publications such as Vogue Italia, Dazed and Confused and i-D; including a recent feature which celebrates the top creative forces in the world. Her designs have won her commissions from revered musicians and designers including: Karl Lagerfeld, The Black Eyed Peas, Roisin Murphy and Kate Nash. Gemma's clothes are stocked in Machine A in London, Debut in New York, Blxxkk in Tokyo, Candy in Tokyo and Atelier 55 in Istanbul, and are available for private commissions. 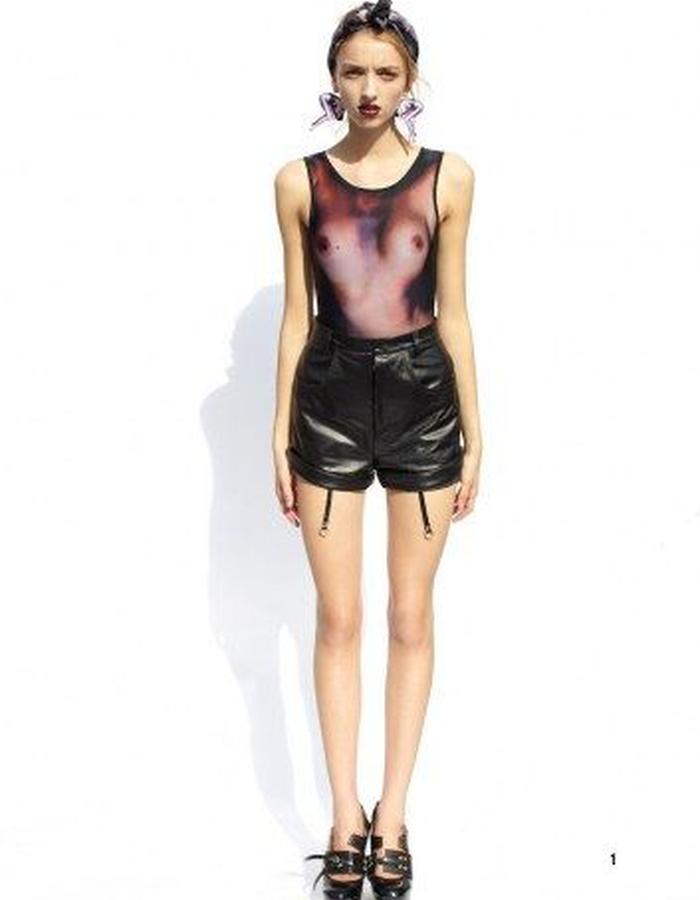