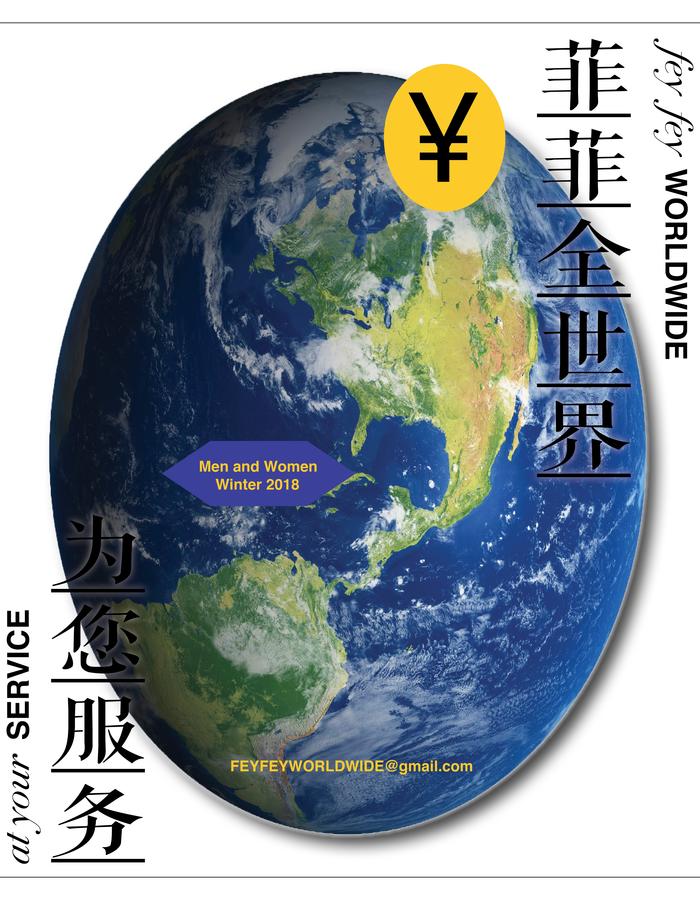 The collection is dedicated to our Chinese roots and inspired by a hyper-realistic feeling that we experienced in China today. The philosophical term “hyper-reality” refers to the blurring of the distinction between reality and falsity. It is not untrue or incredible and it means more than imitation nor reproduction, rather, it is always in the state of having been reproduced. “Hyper-reality” is not a natural being of reality, but artificially created as in the case of a simulated circumstance. Such descriptions attached to postmodern society in philosophy, seem like a self-fulfilling prophecy in China today. Undertaking a tremendous transformation of urbanization, China develops so much in the recent decades. People in the country are getting the sudden wealth, however they still live their lifestyle as they were poor, which is producing unique outcomes. Modern western-imported products and traditional lifestyles are meeting and integrating with each other. Thus, the actual visuals and images of the people in the Chinese cities appear, overwhelmingly, to be something similar to a hyper-reality. In the collection, we recreate a mundane and generic world in a new way with some everyday winter looks which wore by Chinese people nowadays, like puffer jacket, unfitted suit, thermal underwear, fur coat etc..