The Woolmark Company is one of the most recognizable names in the wool industry—from their well-known logo that holds power over what we can responsibly call wool to the International Woolmark Prize that empowers new voices, Woolmark is an indisputable force within fashion. Eager to learn more about the future of wool, we spoke with Woolmark's Managing Director, Stuart McCullough, who shared an endless amount of insight around the topic.

There’s been quite a bit of controversy as of late around the use of wool. What do you think is the driving force behind these conversations? Do you think lack of education around the process of creating with wool plays a role in these discussions?

There is actually an increasing demand for the Australian Merino wool, but due to an increase in urban populations, there is inevitably a bit of a disconnect between some consumers and the farmers that produce our food and fibre. Yes, education is key. Australian woolgrowers put great effort in looking after their sheep flocks—their animals define who they are. Furthermore, Australian animal health and welfare standards, underpinned by government policy and regulation, are amongst the highest globally.

What are some of the more common misconceptions around wool?

Last year, The Woolmark Company unveiled its first consumer campaign in a number of years, and we focused on one of the most surprising attributes of wool: breathability. Wool is in fact one of the most breathable fibres, thanks to its natural crimp being able to actively transfer moisture vapour. There’s also a misconception that people are allergic to wool, however, a recent medical analysis concluded that wool is not an allergen. If a fabric does cause any sensations of itch and prickle on the skin, it is because of the large diameter of the fibres and not due to the fibre type being wool. Wool's inherent properties and eco-credentials have seen the fibre become prominent once again and it is reaching a new generation of consumers. 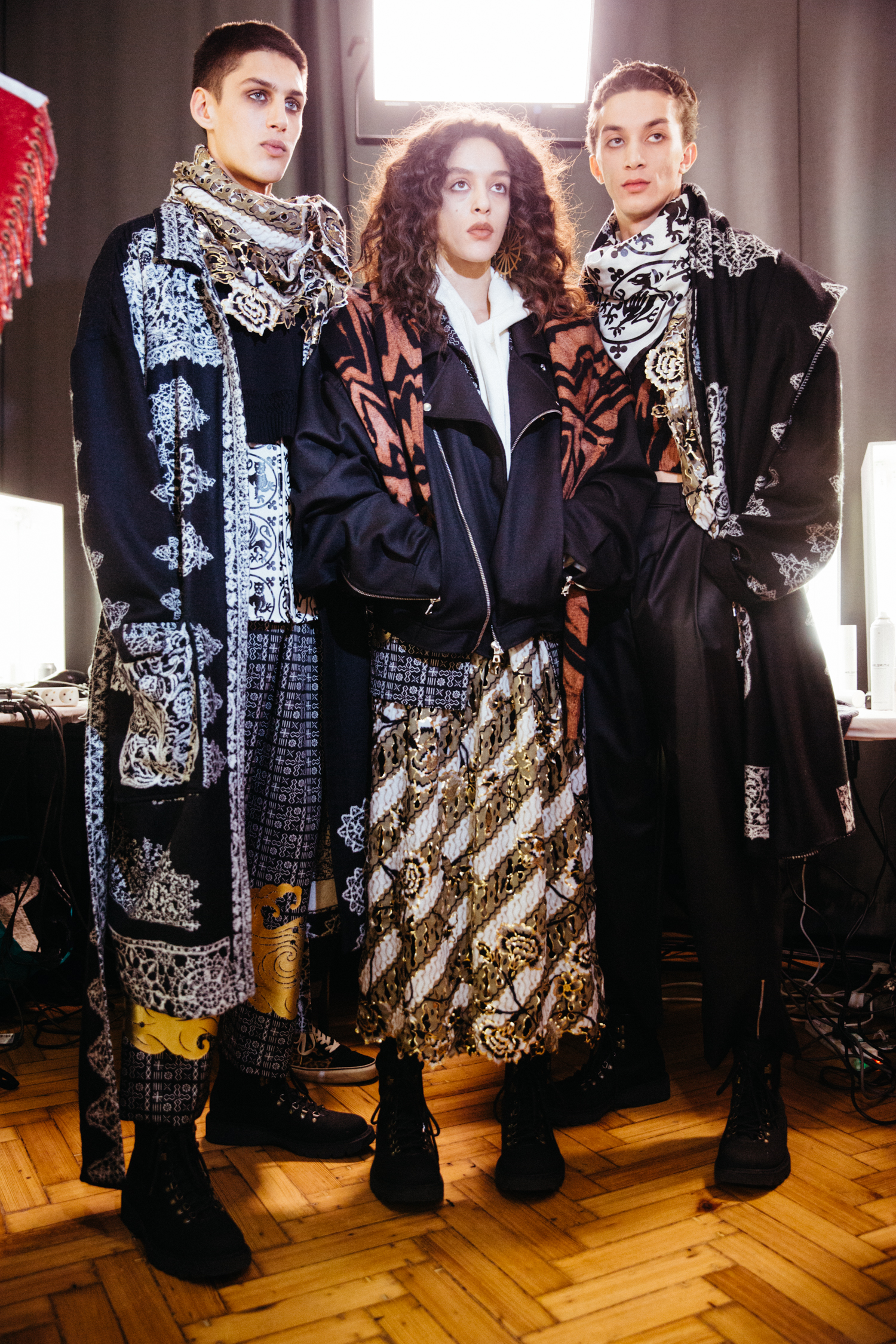 How can designers work to use wool in a sustainable fashion?

A large part of sustainability is fibre choice, and choosing to work with wool is a step in the right direction. If you couple this with choice of trims, dyes, finishes, and designing with circularity in mind, then designers can reduce their environmental impact. Wool’s eco story is a strong one: firstly, it’s 100% natural, renewable, and biodegradable. Secondly, wool is the most reused and recycled fibre in the world of the major apparel fibres. And thirdly, we know that the average lifetime of a wool garment is much longer than garments made from other fibres.

How has technology enhanced the creative possibilities in using wool?

It’s almost the other way around: innovation is driven by creative thinking, which in turn advances technology. When brands come to us with a creative idea, we think 'what technology is needed to make that happen?’ The journey with the Optim jamming technology, which Colovos cleverly used in its winning International Woolmark Prize collection, didn’t start out with the need for a weather-resistant fabric. It started as a means to mechanically affect micron in the luxury suiting market, but later got adapted to and adopted in the outdoor market, and now as seen by Colovos in the luxury fashion market. Similarly, advancements in knitting machines can now let us place yarns exactly where needed, both for form and function, such as being used in body mapping.

From activewear to outerwear, wool can be seen across the fashion landscape. What do you think makes wool such a leading material?

Wool, by nature, is naturally versatile, but it's consumer demand that drives its versatility. The fibre’s inherent properties such as natural elasticity, superb breathability, resistance to odour and wrinkles, and its thermo-regulating properties not only makes it the ultimate ingredient for luxury apparel but also the fibre of choice for technically performing garments—and now footwear. Increased competition in the apparel market also sees brands looking to innovate with natural fibres, such as Australian Merino wool, which also fulfills the demand of environmentally-aware consumers making conscious purchasing decisions. 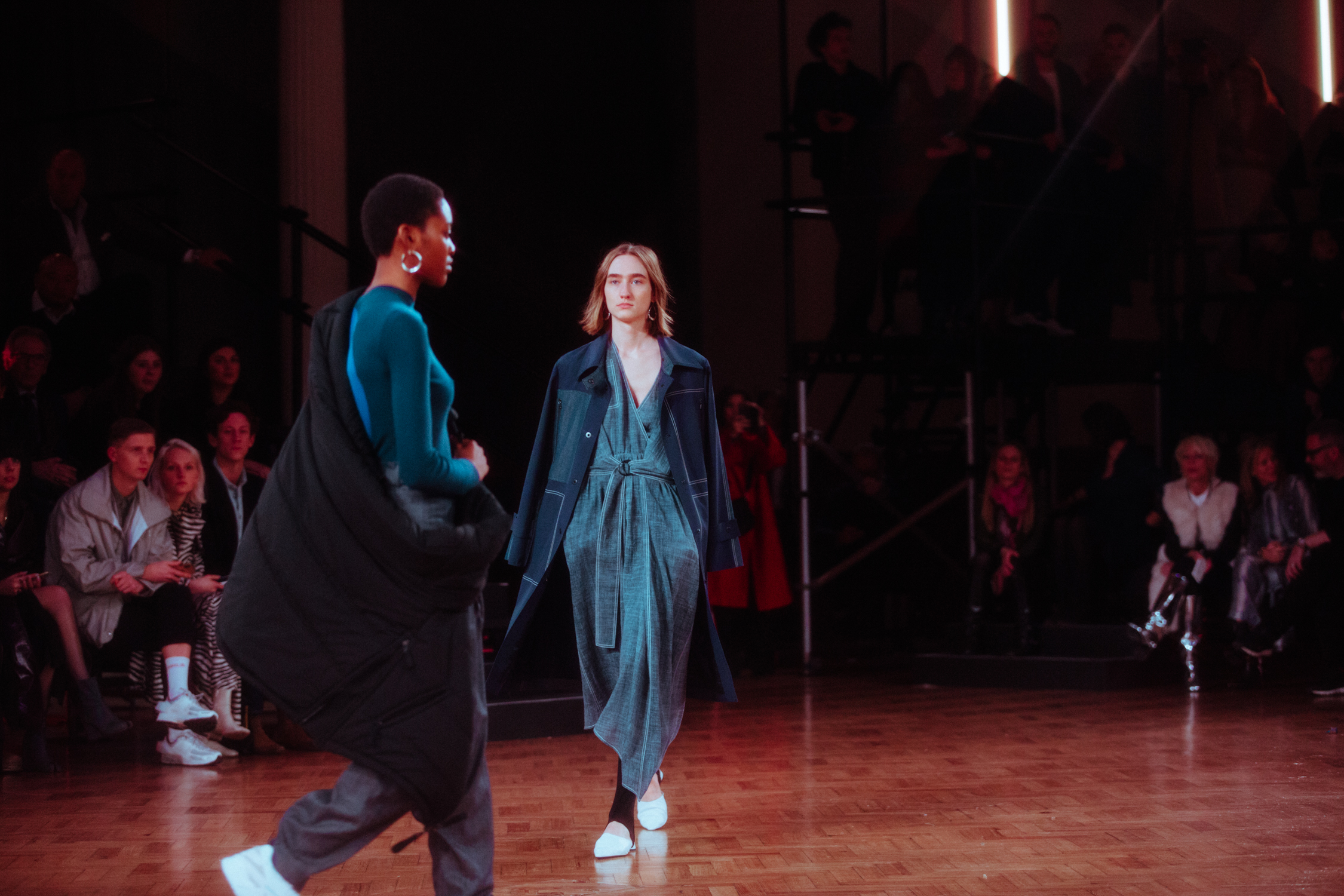 What does wool offer up to designers that other materials do not? Do you think its versatility represents a new vision for the future of fashion?

No other fibre—natural or man-made—can match all of wool’s inherent properties. Its versatility and innovative nature was championed—perhaps more than ever before—by the 2019 International Woolmark Prize finalists. From 100% Merino wool ‘leather’ and ‘fur’ to digitally-produced embroidery, the fibre’s versatility certainly allows for an innovative future of fashion.

If choosing to use synthetics over wool actually does more harm than good, why do you think there are individuals who are averse to using wool?

What does the Woolmark logo mean to you?

The Woolmark logo is the world’s best-known textile fibre brand. For consumers worldwide it represents fibre quality and authenticity. Personally, it also symbolises great pride, as it is part of an industry that I am proud to be part of. 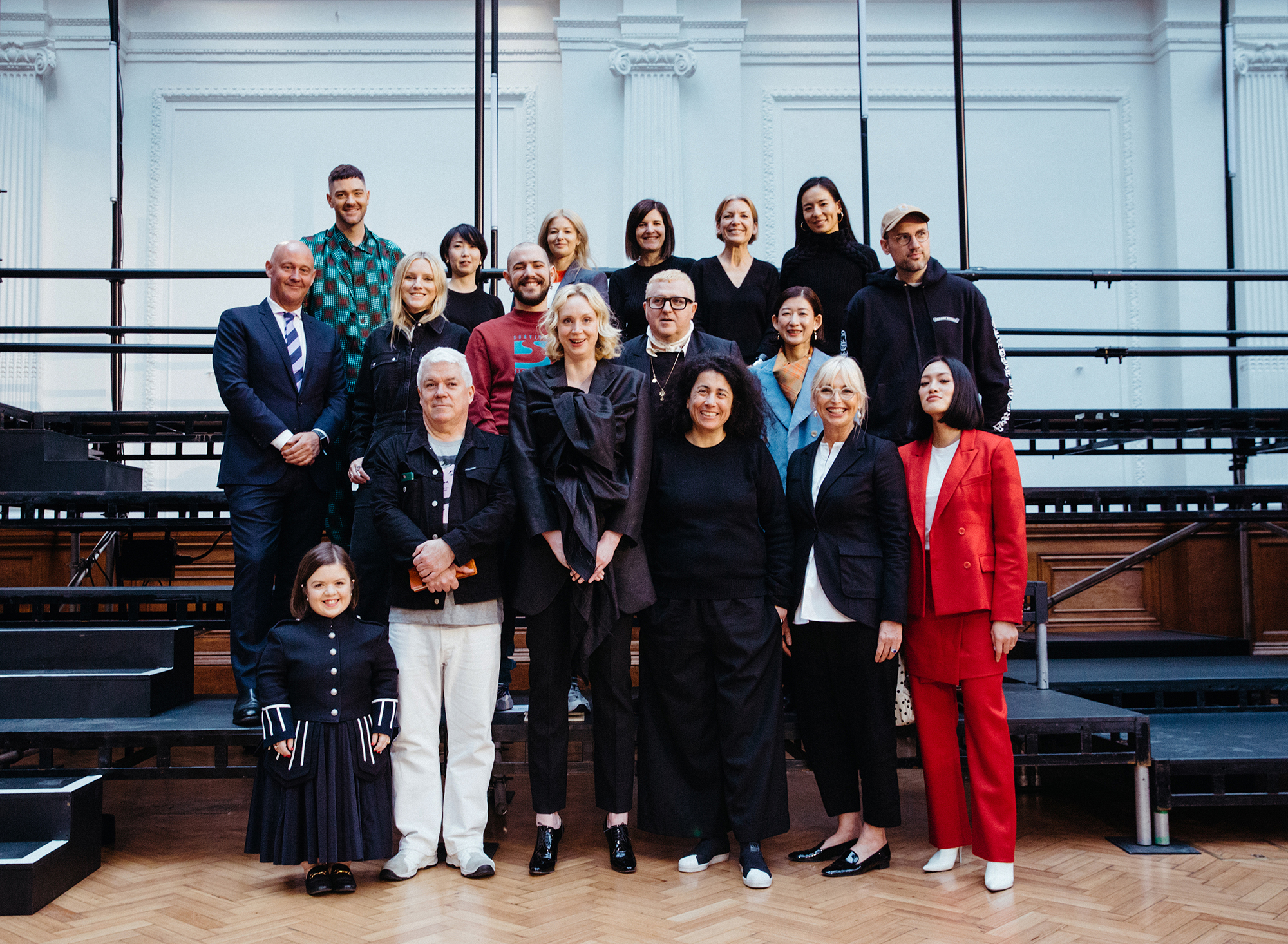 Do you think it is your duty to provide emerging designers with educational tools and opportunities?

What makes the International Woolmark Prize different from other awards in the industry?

In keeping with a long tradition of supporting individual excellence in design, the International Woolmark Prize is the world’s most prestigious award for rising fashion stars and reinforces The Woolmark Company’s commitment to investing in the future of new talent. Working with the most important fashion bodies globally, the prize aims to identify future design stars and showcase new and captivating interpretations of Merino wool.

What makes the pool of talent in the Woolmark Prize competition unique?

What the International Woolmark Prize shows is that talent has no cultural boundaries or geographical boarders. Emerging designers from across the globe are invited to apply and then semi-finalists are carefully chosen by our expert Advisory Council. This allows the award to maintain its status by presenting the best of the best. 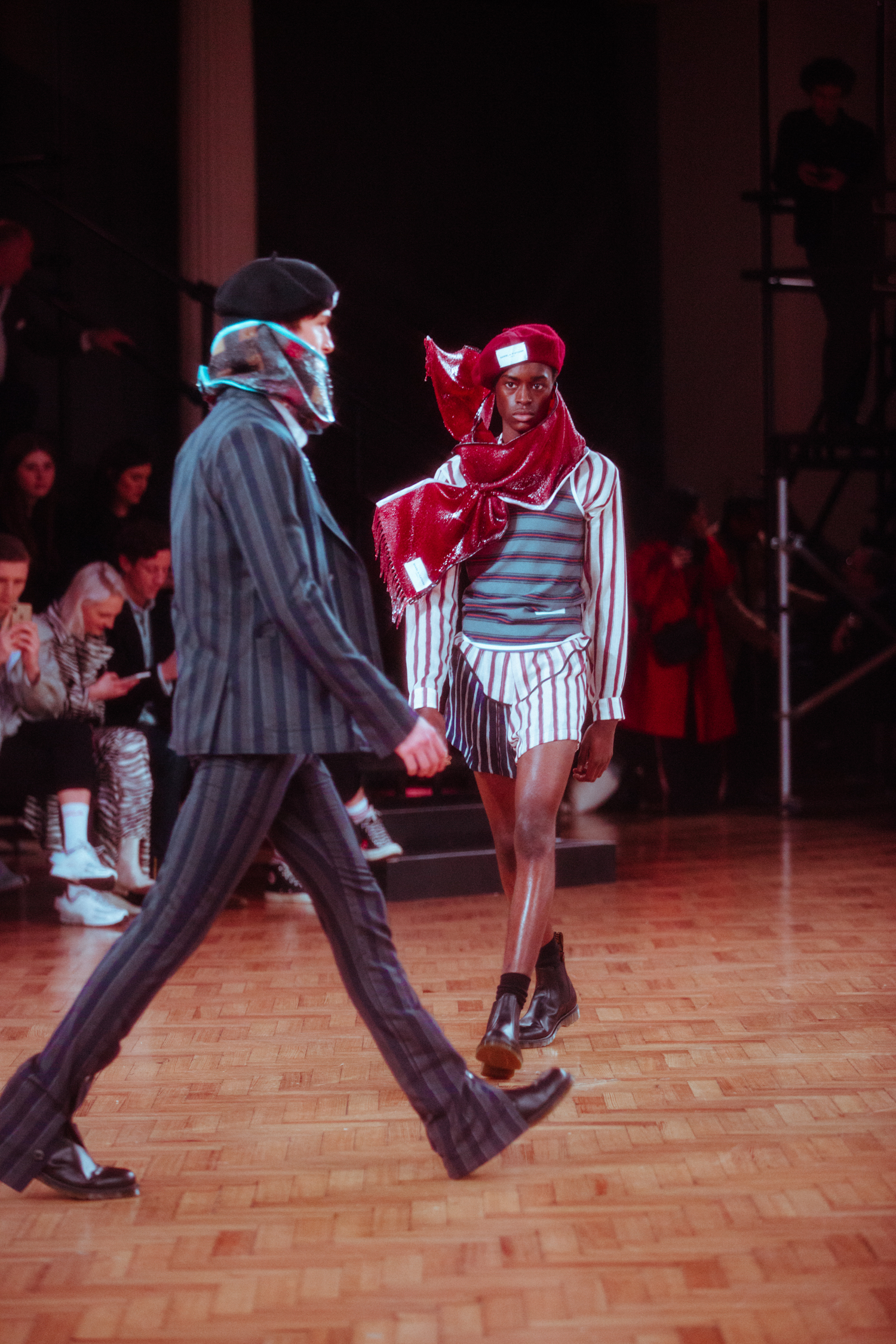