The University of Westminster was founded as Britain's first polytechnic in 1838. Since then it has developed into a university that combines both metropolitan and cosmopolitan dimensions, and which is closely involved in business, professional and academic life both within London and internationally. 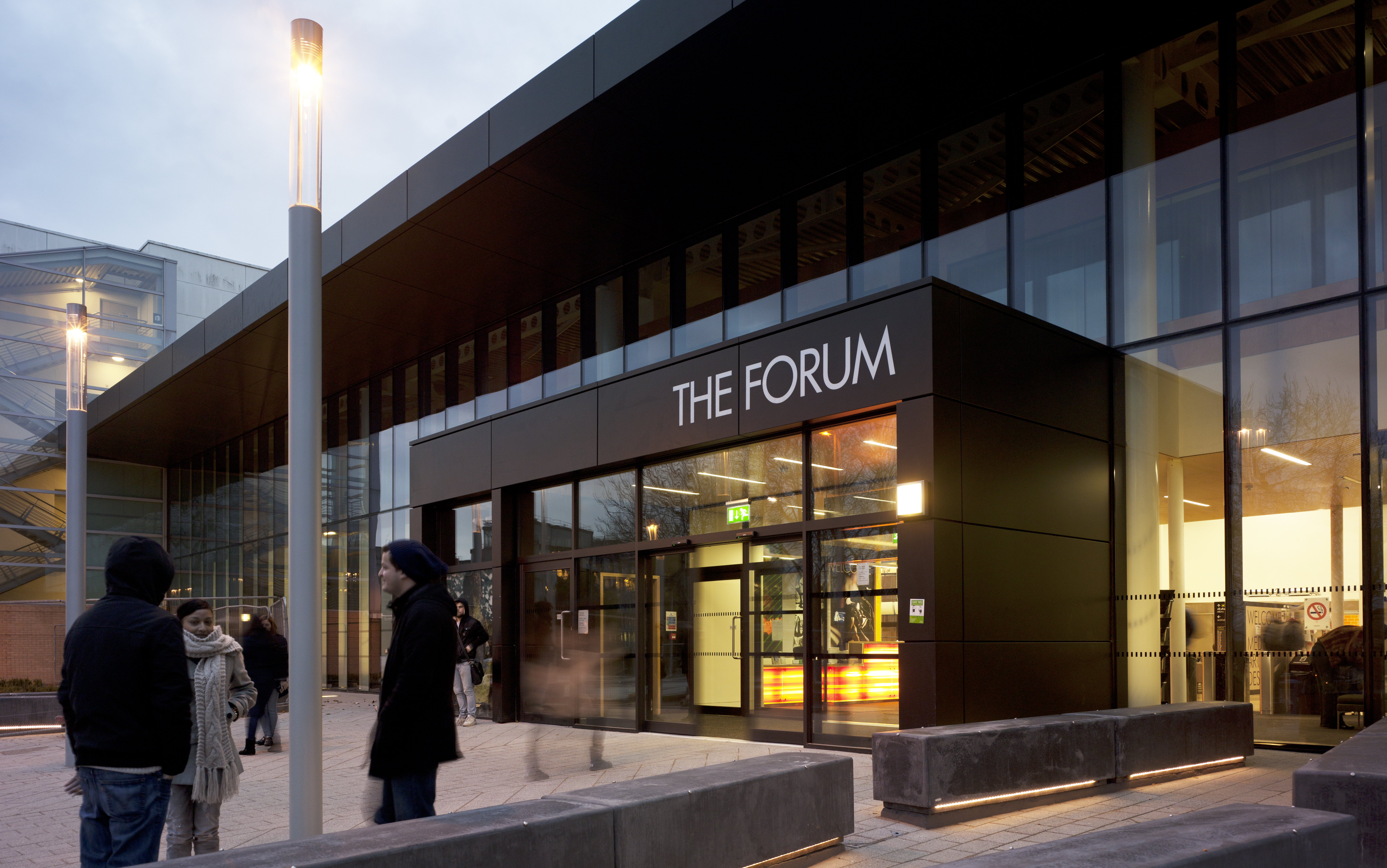 In February 2018 the BA Fashion Design course at Westminster became the first undergraduate course to be invited to show on the official London Fashion Week schedule. Course Director, Professor Andrew Groves has led a radical rethink of how fashion education is delivered and has restructured the Westminster course to align with the international fashion calendar. Professor Groves said “I have long believed that fashion education needs to provide our students with the most realistic and industry-ready educational experience. By showing their collections in February rather than June, it enables our accomplished final year students to become truly part of the industry."

Professor Groves is leading a radical rethink of how fashion education is delivered worldwide and has restructured the BA Fashion Design course to align with the international fashion calendar. In February 2018 the course became the first undergraduate course in the world to be invited to show on the official London Fashion Week schedule. In 2016 he developed the Menswear MA programme, the world's first and only two-year menswear course which showed their first graduating cohort at London Fashion Week Mens in June 2018. In 2015 he launched the Westminster Menswear Archive, the world's first publicly accessible menswear archive, which has over 1500 examples of menswear from British designers and brands including Craig Green, Liam Hodges, Kim Jones, Aitor Throup, Vivienne Westwood, Mr Fish, Belstaff, Barbour, Burberry, Vexed Generation, and Aquascutum.

As well as driving the direction of fashion education at Westminster, Professor Groves has, for the last decade, sat on the steering committee of the Colleges Council, which advises the British Fashion Council (BFC) on education issues. Before his academic career Groves worked as a designer in the fashion industry both under his eponymous label as well as for others, most notably Alexander McQueen. Until the mid-1990s Groves was Alexander McQueen's senior design assistant before then joining the MA Fashion course at Central Saint Martins, where Professor Louise Wilson taught him. Groves exhibited his work as part of a series of runway presentations at London Fashion Week over a period of five years. His radical design practice from the mid-1990s onwards is now widely seen as being both ground-breaking and continues to be the subject of much critical analysis and has been disseminated within the public domain through exhibitions at the V&A Museum, Somerset House, ICA, Design Museum, and Moda Florence. Several examples of Groves' work are held in the National Collection of Textiles and Fashion at the Victoria & Albert Museum, and additionally the Fashion Museum in Bath. 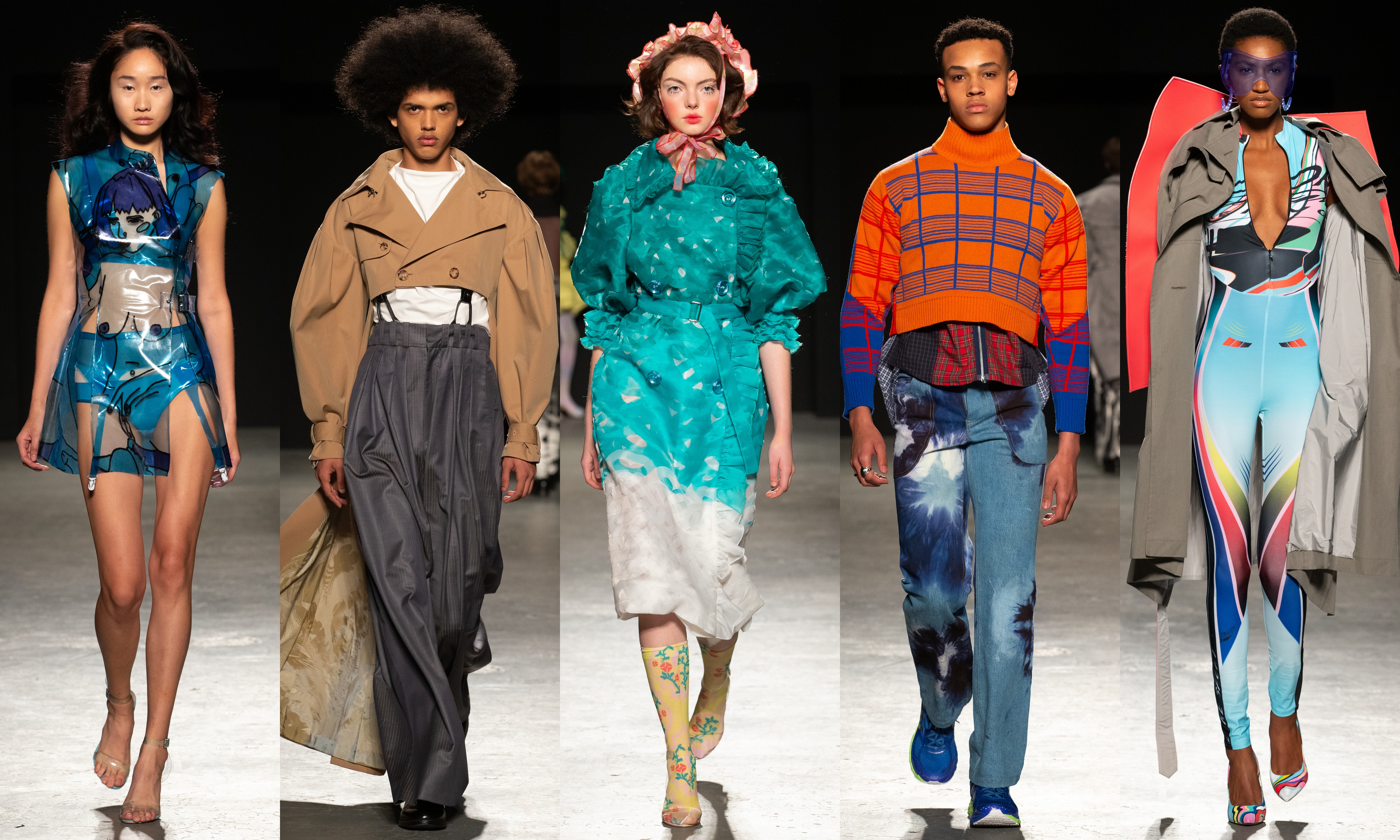 Graduates of the BA (Hons) Fashion Design course are extremely successful in the job market with over 90 percent of all final year students going directly into fashion related work, predominantly as designers or assistant designers working within established companies or starting up their own design businesses. Alumni of the course include:

London’s a big city filled with things to see, do and experience – and sometimes it can feel like you’ll never be able to find your way around. You might get homesick. You might even crave a quick escape route to the countryside. We know – we’ve been there too. So, to help you make the most of your time at the University of Westminster and this sprawling city, click here to see a few pages with tips on making the most of your time as a student in London.