Kiev National University of Technologies and Design was founded on April 17, 1930 as Kiev Politechnic Institute of Leather Industry. Since its founding the institute had three faculties: Chemical Technologies, Mechanics and Technology, Engineering and Economics.

Since 1932 the institute has annually produced specialists, even during  theSecond World War when the Institute was evacuated to the Urals.

In June 1944, the Institute returned to Kiev and began to trein specialists in two specialties: technology of fabrics and knitwear technology. Since that time the Institute was named  Kiev Technological Institute of Light Industry (KTILI). Under this name Institute existed 48 years.

Over the many years of  seminal, fruitful work the staff of the university has been repeatedly  with diplomas, gifts from the President of Ukraine, the Cabinet of Ministers of Ukraine,the Verkhovna Rada of Ukraine, Kyiv mayor as well as diplomas of  international and Ukrainian level for academic achievements and participation in competitions and exhibitions.

For more than 80 years of its existens the university has trained highly qualified professionals who work in all regions of Ukraine and abroad. Among them – the government and political figures, prominent scientists, heads of departments, enterprises, organizations and Institutions, the leading Ukrainian fashion designers.  The Faculty of technologies, service and fashion is one of the largest in the university and trains the specialist of the highest qualification more than 80 years. 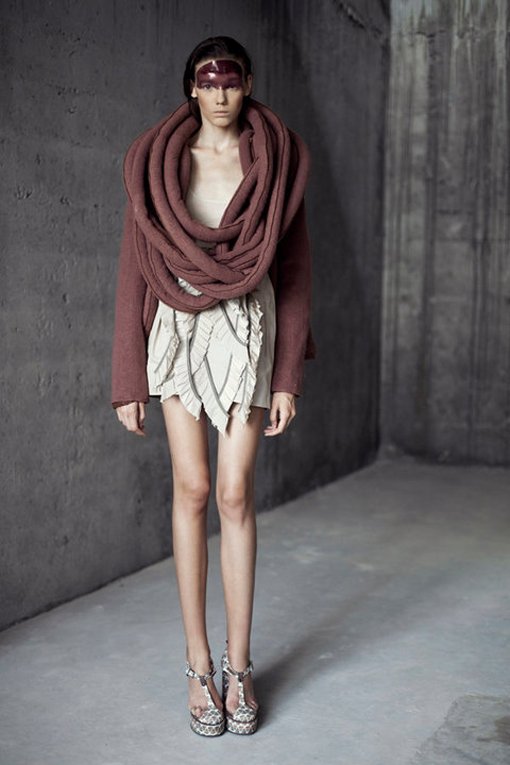 Kiev or Kyiv  is the capital and the largest city of Ukraine, located in the north-central part of the country on the Dnieper River. The population in July 2013 was 2,847,200[1] (though higher estimated numbers have been cited in the press), making Kiev the 8th largest city in Europe.
Kiev is an important industrial, scientific, educational, and cultural centre of Eastern Europe. It is home to many high-tech industries, higher education institutions and world-famous historical landmarks. The city has an extensive infrastructure and highly developed system of public transport, including the Kiev Metro.

The best students of the faculty are honored in education and are active participants in students life, can get nominal grants; scholarship of President of Ukraine; of Parliament; of the Ministry of Ukraine; of the head of Kyiv.. For further information on tuition fees click here.