The KABK is a fascinating and inspiring community of upcoming artists and designers. The Royal Academy of Art and the Royal Conservatoire merged into the Academy of Fine Arts, Music and Dance at January 1 1990. The new name is the University of the Arts, The Hague. The goal of the courses at the Royal Academy of Art (KABK) is to be able to function well as a professional artist or designer.

The courses have been designed to reach this goal. Our courses consist of the propedeutic and the main phase, which is divided into the profession study phase and the final phase. The KABK’s education is competence-aimed. The courses can be seen as foreshadowing of what a professional career will eventually entail. As soon as you walk into the building you can feel it: something is going on here! Our academy exudes the sense of creativity, innovation and professionalism. We are often told by students that this is the reason to come and study at the KABK. Choosing the KABK means choosing a future in the world of art and culture.

Jurgi Persoons is head of Fashion and Textiles. His 1992 graduation show from the Antwerp Academy featured topless models in leather and rubber fetishwear brandishing fierce dogs on leather leashes. It caused a sensation at the time, and certainly influenced subsequent students in creating increasingly provocative shows in that era. Persoons started presenting collections under his own label from 1996. Together with graphic designer Paul Boudens, makeup artist Inge Grognard and photographer Ronald Stoops, the label immediately acquired and incredibly strong and distinctive graphic identity. The collections themselves were characterised by their taxing handwork and complexity, coupled to strongly sexual and grungy overtones. From 1999 Jurgi showed his collections in Paris in the form of static presentations, quite similar to performance art pieces. In 2003 he stopped his own collection, at the moment he is lecturer fashion design at the Royal Academy for Art (The Hague). 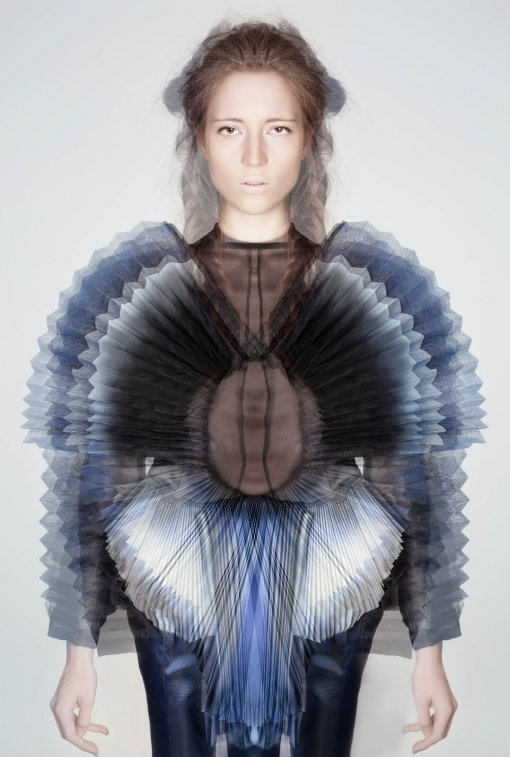 Life in The Hague

Be prepared to get stuck at least once in the tram tracks while biking. You also might miss your train because of standing at the wrong end of the train platform or get to a wrong destination because of travelling in the wrong part of the train. Be aware, learn fast and “Dutchify” to some extent your daily life habits.

The best way to reach The Hague is by train. There are two train stations, which can be confusing but also handy. Den Haag Centraal Station (CS) is located very close to both schools, and has the best connection with Utrecht and places closer to Den Haag - Voorburg for example. Den Haag Hollands Spoor (HS) is also not that far from the school (about 15-20 minutes walking distance) and has good connections to Rotterdam, Amsterdam and Belgium for example. If you are planning to follow courses in Leiden it does not matter which station you choose, since it’s about a 10-minute trip by train from both stations

The Board of Governors has recently determined the rates for tuition and course fees for the academic year 2015-2016. For further informations on tuition fees click here.