The Real Cost of Going Fur-Free

From PETA initiatives to personal preferences that shift the market and norm, fur and fashion have had a tenuous relationship over the years. But what exactly does it mean when a brand declares they are fur-free? Not Just A Label contributor Hannah Rose Prendergast takes us through the fur debate in an effort to ignite change from within. 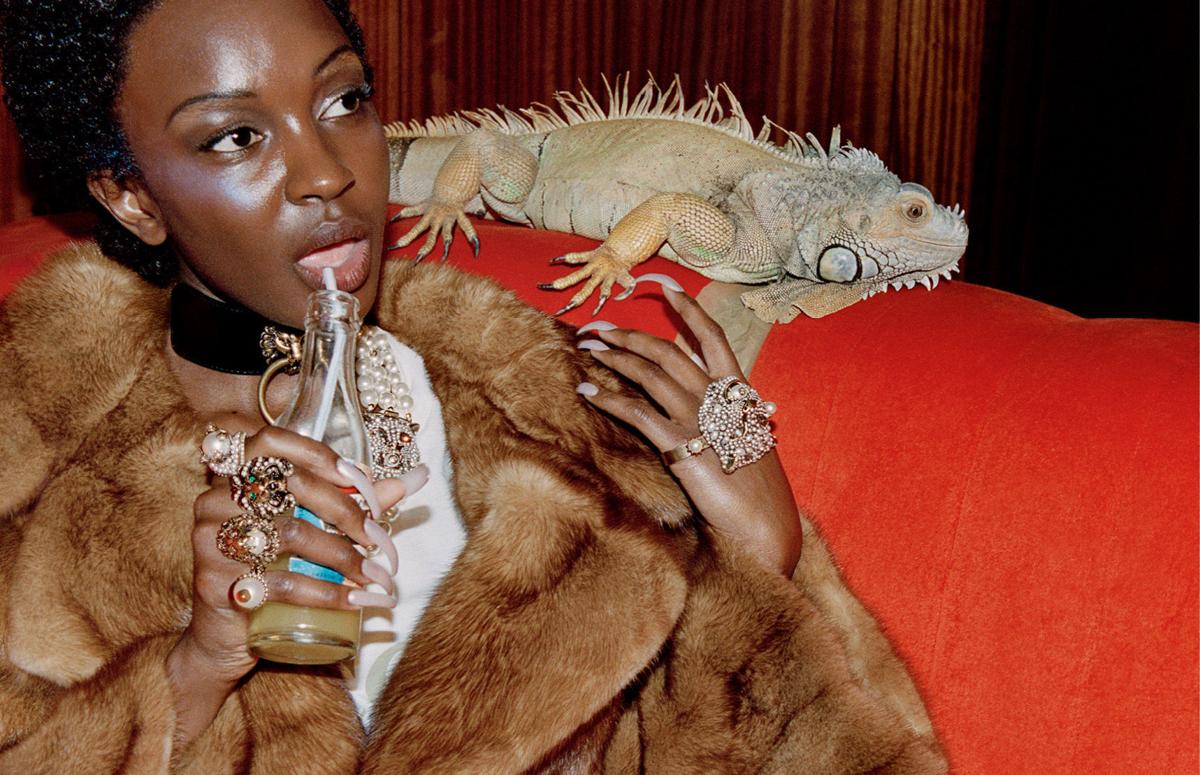 While lately there seems to be an outpouring of altruism from major luxury brands going fur-free, their motives are questionable considering that plastic fur has taken its place.

The anti-fur movement first gained popularity back in 1980. That same year, People for the Ethical Treatment of Animals (PETA) was formed and within five years, they became an internationally recognized organization. Their controversial marketing and communication tactics contributed to the culture of reproach and by 1990, fur sales began to decline. 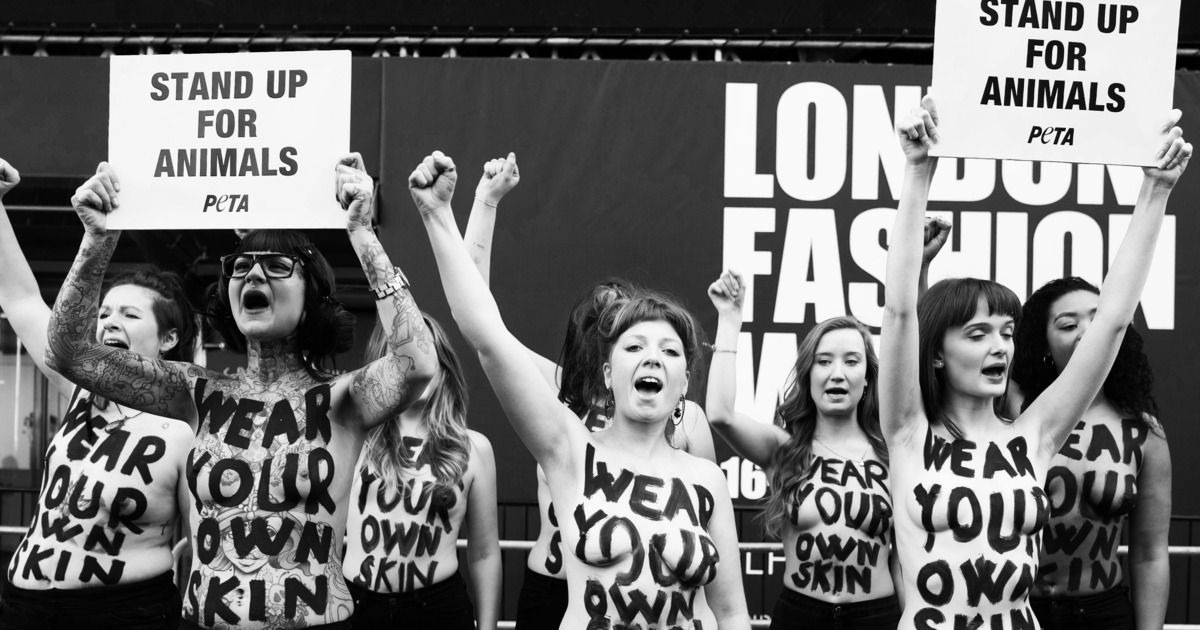 In 2018, the issue reared its head again prompting many brands to discontinue the use of fur. To date, designers including Prada, Versace, Burberry, Gucci, Chanel and Michael Kors have banned fur from their collections and rightfully so. Annually, more than one billion animals are killed for the fur industry with 80% of production taking place on fur farms where animal abuse and torture are common. Beyond that, ‘fur dressing’ or the tanning process in which fur is chemically treated to fight off decay, is a leading cause of toxic-metal pollution. The only thing real fur has going for it is that it’s biodegradable. Now, faux fur parades itself as a suitable alternative but it’s not without its flaws; made from synthetic fibers of acrylic or polyester, faux fur is essentially plastic fur. It’s a byproduct of the petroleum industry and non-biodegradable (unless you’ve got 500 years to wait around). And even if you donate a faux fur item, it’s more than likely going to end up in a landfill where it sits and rots while emitting methane gas. 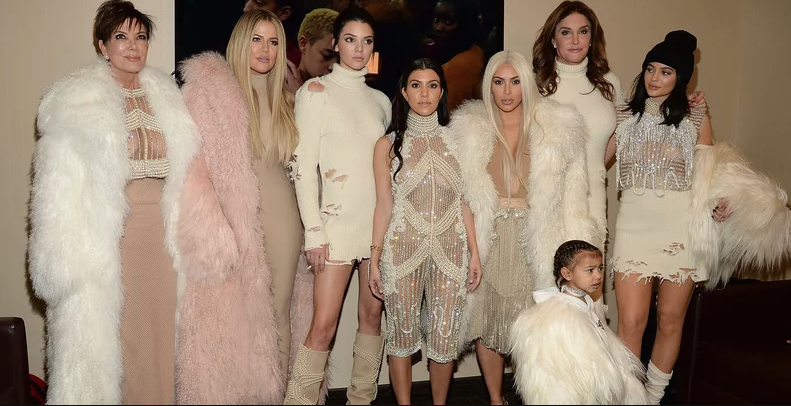 Trying to answer whether real or faux fur is worse automatically presents you with a catch-22: if you want to ‘save the planet’, you will still inadvertently pollute it and kill the animal or if you want to ‘save the animals’, you will kill the planet and inadvertently kill aquatic life. Even looking to science for a definitive answer is unclear; a 2013 study conducted by CE Delft is often cited for its finding that real fur carries the larger carbon footprint, however, the study omitted the criteria for how they arrived at this conclusion. 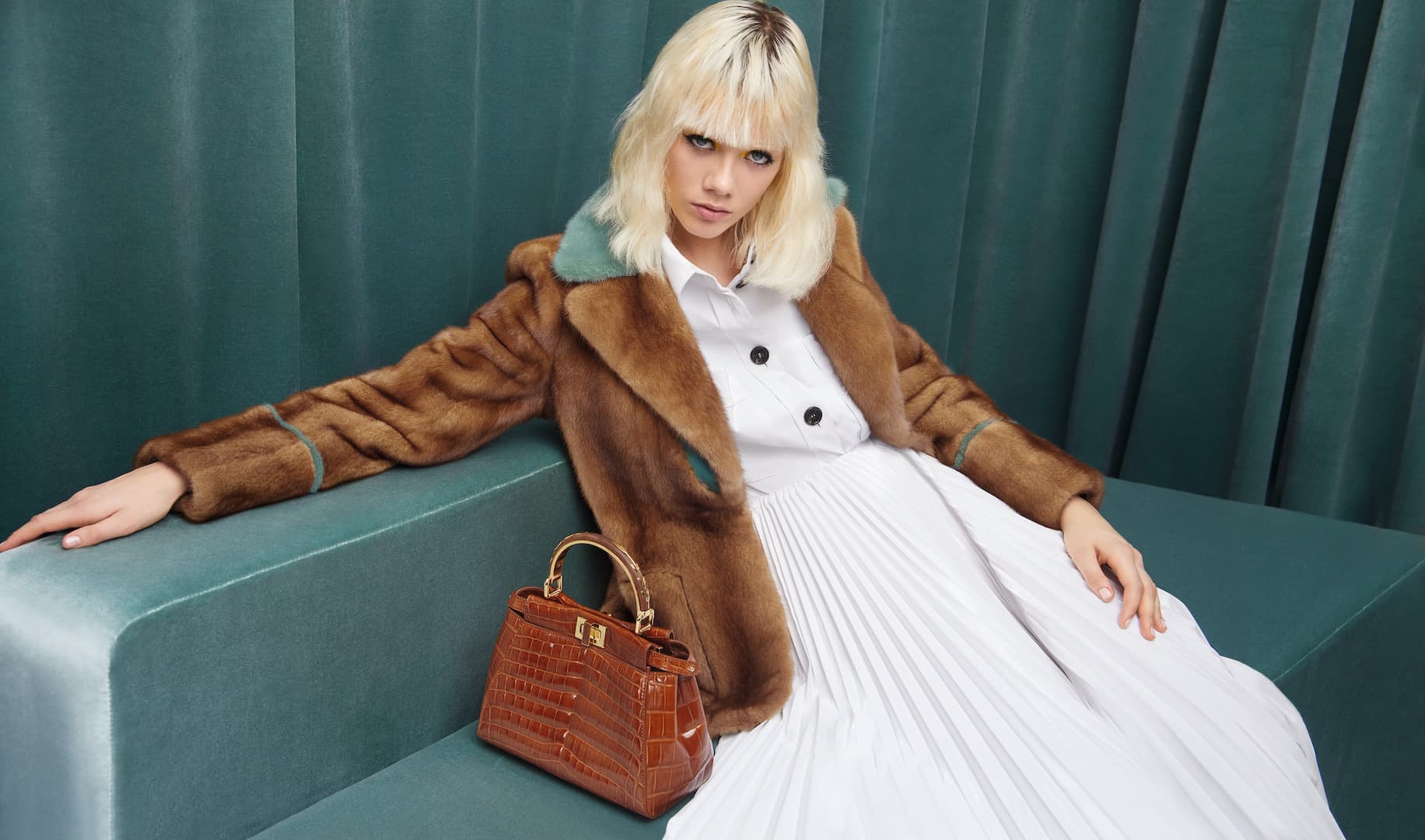 The best solution is to become an informed consumer and as such, your media literacy skills are imperative. Firstly, when you hear that a brand is going fur-free, that doesn’t mean that they’re animal-free or cruelty-free. Those same designers continue to work with silk, shearling, leather, wool, cashmere, etc. Similarly, practices that claim to be sustainable are not necessarily referring to the operation as a whole. It’s a lot cheaper and easier for a company to change one thing like fabric choice than it is for them to improve the working conditions in their factories overseas. If you really think about it, fashion houses are sacrificing very little when they go fur-free because the majority of their collections, in looks and sales, never used fur to begin with. Today’s $40 billion dollar fur industry is unbothered by big-name designers banning fur because the average consumer is shopping for it at a small, family-run business. But the media doesn’t tell you this; they perpetuate the idea that fur sales are dropping when in fact, global fur sales have increased by 50% since 1990. 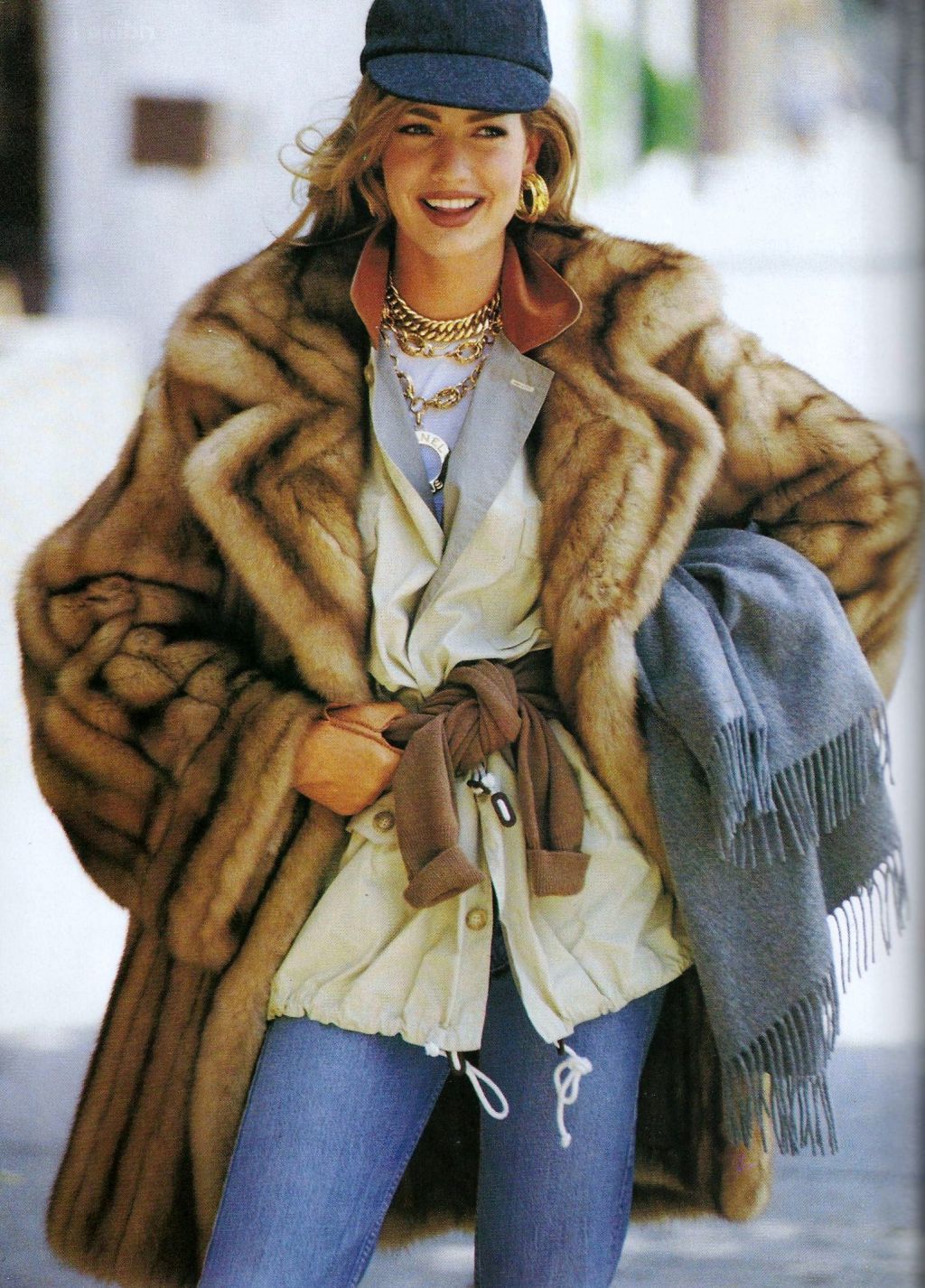 When you take all of this into account, going fur-free can be far from noble. In reality, it’s usually a PR-worthy quick fix that ignores the underlying issue of overconsumption. The way to make a real difference is not some big secret: buy less, look for plant-based fabrics and go vintage.

Hannah Rose Prendergast is a blog owner and freelance arts journalist based in the capital of Canada. Her work has been published internationally in magazines, such as King Kong, Schön!, Le Mile, Rogue and Blanc.