To celebrate the launch of Polimoda's new master's course in Creative Direction, NJAL and Polimoda have come together to offer a unique scholarship program opportunity. Over the past weeks, NJAL has received hundreds of applications from five continents; an expert jury of leading creative directors and industry professionals will be selecting one deserving winner. The selected applicant will be offered a free scholarship, worth €26,000, to study at Polimoda Florence for nine months. 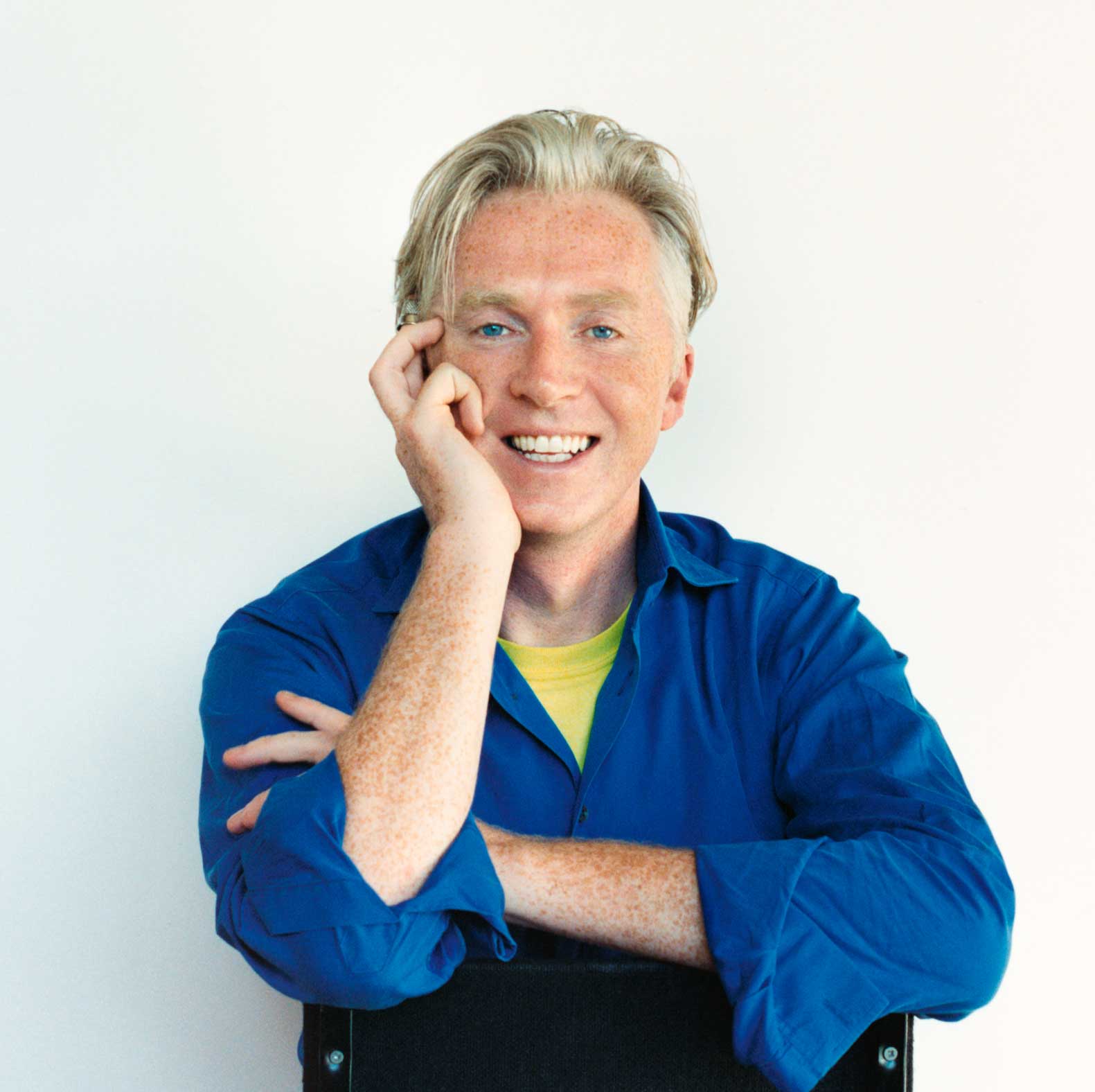 Philip Treacy
Philip Treacy’s career over the last two decades has been prolific and high profile. Using fashions catwalk as his platform around the world to convey his message and to challenge people’s perception of the hat. HRH The Duchess of Cornwall says “Philip Treacy’s hats are works of art- he is a true millinery genius”. The late Alexander McQueen, Karl Lagerfeld at Chanel, Valentino, Ralph Lauren, Donna Karan, Gareth Pugh, and Armani have employed the services of the hat designer. Confirming the contribution to the fashion industry of Great Britain, Philip was awarded an O.B.E in November 2007. 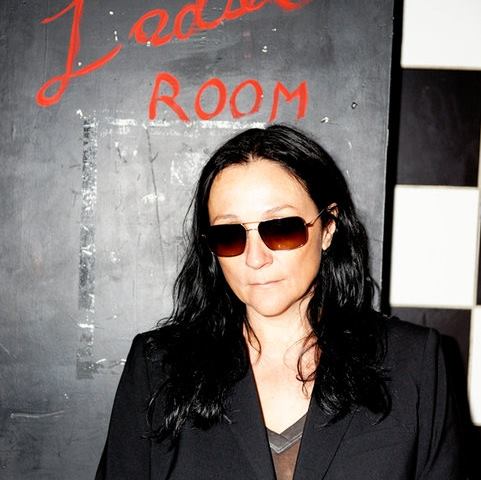 Kelly Cutrone
Kelly Cutrone is the CEO and Founder of People’s Revolution, a Communications and Branding firm headquartered in New York City. She is a New York Times and National best selling author. Cutrone has appeared consecutively for the past decade on The Hills, The City, Kelly on Earth, The Kelly Cutrone Project, Dr. Phil and America’s Next Top Model. 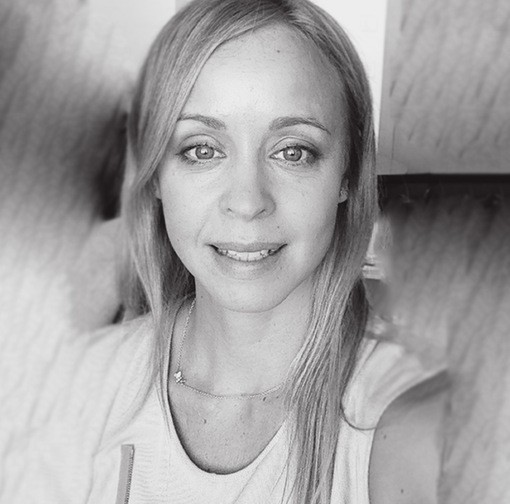 Manuela Brini
Manuela Brini joined LVMH as Fashion Group Creative Talents Manager in 2012. She started her career at Pitti Immagine in the mid-nineties, while studying Economics at the University of Florence, where she graduated from in 2004 with a B. Sc. She moved to Paris to work for Actuaria and Menaa Finance in Business Development. From 2003 to 2006 Manuela worked for brands such as Gucci, YSL among others as Wholesale Sales Manager for Footwear, Accessories and RTW lines. In 2005 she did a stint as RTW Production Manager for a Paris-based private label, before joining the executive search firm, Floriane de Saint Pierre, in 2006 as researcher, then progressed as a consultant specializing on Creative profiles for seven years, before joining LVMH.

Linda Loppa
Linda Loppa, Polimoda’s Advisor of Strategy and Vision, has over 40 years’ experience in the fashion industry, and over 25 focused on education. As the former Head of the Fashion Department at the Royal Academy of Fine Arts in Antwerp, MLinda guided Polimoda as its Director for 9 years, before relocating to Paris in her current role, to establish connections and insight from the greater industry for the school. 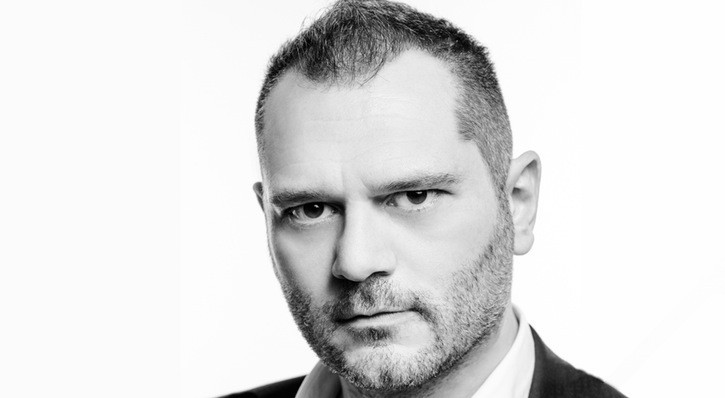 Danilo Venturi
Danilo Venturi, Director of Polimoda, is specialised in creative direction and brand architecture. Holding an academic background in politics and a Master in Luxury Management from Polimoda, Danilo has developed an interdisciplinary career across music, e-commerce, retail concepts, luxury and writing, and indeed authored Luxury Hackers (2011) and Momenting the Memento (2014). He was the Head of the Business Department at Polimoda before assuming his current role in 2016. 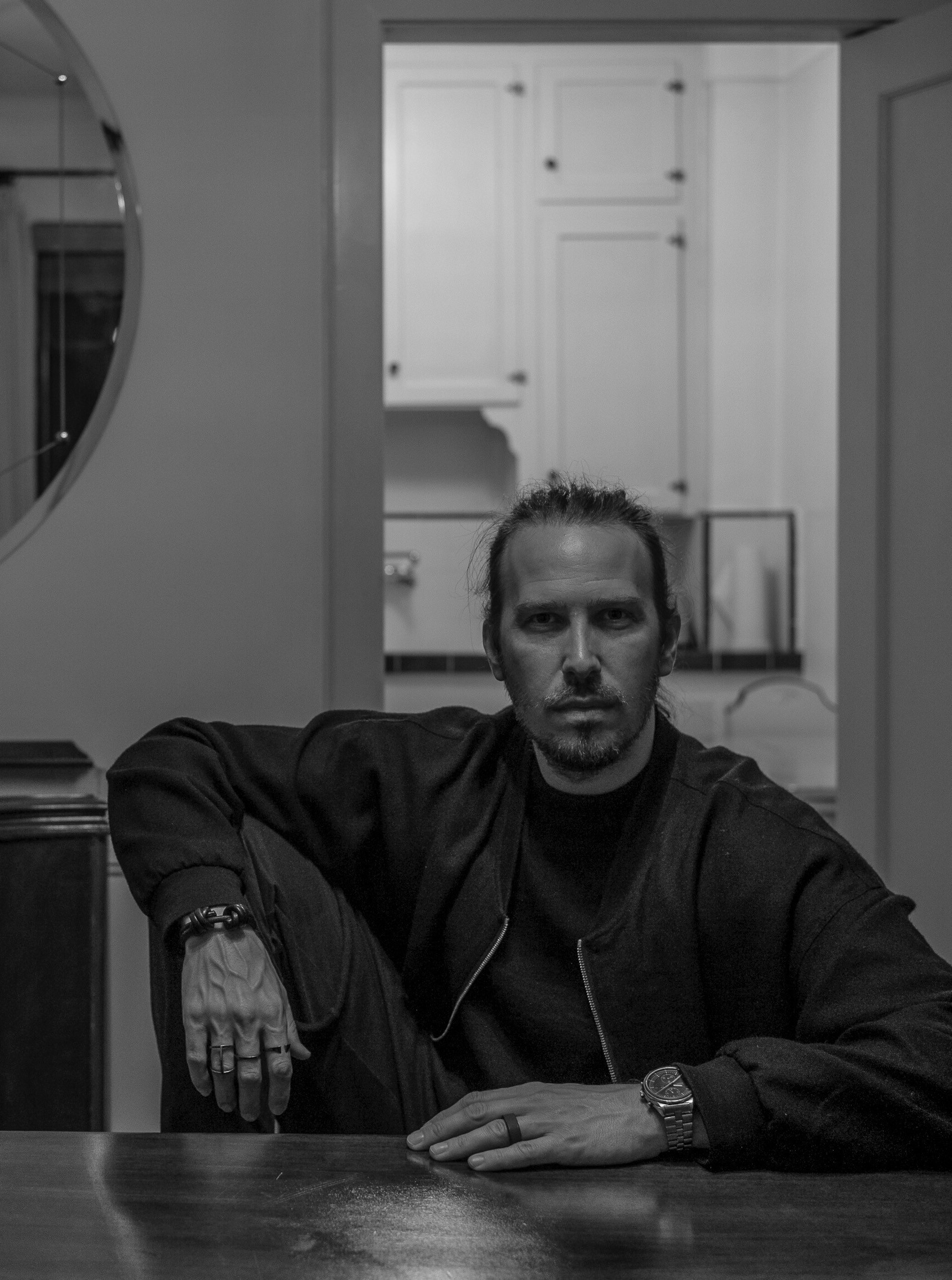 Stefan Siegel
Stefan is the Founder & CEO of Not Just A Label.