On 15th-18th May, in Vicenza, Italy, NOT JUST A LABEL staged ORIGIN PASSION & BELIEFS (OPB) for the second time. It’s an entirely new trade show concept, eschewing tired conventions and launched in partnership with Fiera di Vicenza—the organisers of international fine jewellery trade events to connect global creativity with the legacy of Italian manufacturing. Today, NJAL reflects on the sensory circus and electric activity that unfolded at OPB—the world’s biggest event for connecting creativity and craftsmanship.

Origin Passion and Beliefs (OPB) was more than simply an industry event–it was an incubator for opportunity, connection and engagement that would have all otherwise been impossible to cultivate. Not because designers and manufactures aren’t enterprising enough and not because such connection isn’t possible in today’s digital age of global connectivity. To put it simply, Origin surpassed the category of industry event, because it organically morphed into a laboratory for absolutely honest connection that couldn't have thrived in any other setting or format. 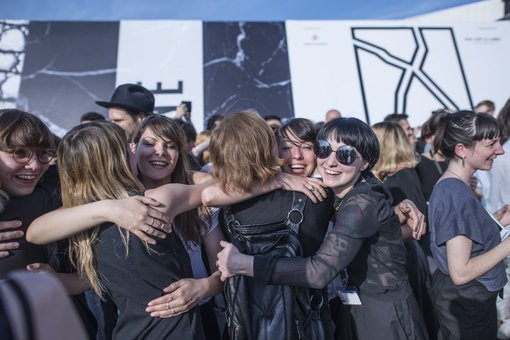 NJAL’s #Origin100 were truly global in scope, hailing from 42 different countries from around the world. Some of these countries are war-torn, politically unstable and creatively hostile, so to see these designers make use of Origin as a platform for skilful engagement, with the legacy of Italian manufacturing and fellow designers is not just humbling–it’s humanising and gratifying and it elevates Origin beyond the context of fashion to something teetering on the edge of celestial. It wasn’t only within the venue where these unscripted moments of visceral connection were made between designers and manufactures; it was a contagious energy that continued into the night and diffused into the city of Vicenza at large.

On any given night during #OriginFair, you could see the #Origin100 running around the ancient city, lighting it up with their vibrancy and vivacity. At almost every bar and restaurant in the city–NJAL’s #Origin100 could be heard speaking ten different languages at any given time with cigarettes dangling from lips, laughs howling from every direction and wide-eyed smiles brightening every candle-lit corner. 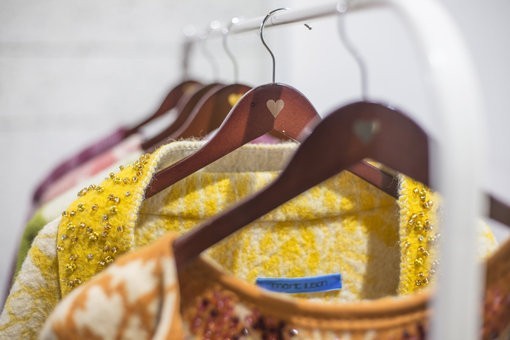 From NJAL’s community of over 18,000 emerging designers, the 100 participating designers represented 42 countries from every corner of the globe. Speaking of the exhibiting designers, NJAL founder Stefan Siegel said, “These designers were selected not just for their commercial viability, but for their commitment to handcraftsmanship and quality production, sustainability, and their fearlessness to work against the grain and be the ‘black sheep’ reshaping the fashion industry.”

For designers, Origin facilitated routes to manufacturing that are otherwise unattainable. For Tokyo-based brand Divka; “ORIGIN was a platform for inspiration, motivation and connection. We think back to times where we doubted design as a career but being exposed to such a pool of multifarious talents and a strong manufacturing base that were both open-minded and supportive of young businesses has opened our eyes to infinite opportunity, ” says Takayuki Tanaka. Just moments after Origin closed its doors for another year, Tanaka hopped straight on to Venice to visit Bevilacqua’s weaving mill who exhibited as a manufacturer at the fair. Established in Venice around 1700, Bevilacqua is one of the most ancient working European weaving mills and a seemingly unlikely match for the modernist maverick.

Yet this is a fundamental example of why an event like Origin is so incredibly critical–not just for the legacy of Italian craftsmanship but for the very notion of creativity as a whole. Unlike other show concepts, NJAL ensured designers saw the entirety of costs related to travel, showcasing and hospitality covered–in virtue of NJAL’s core mission to support design talents without borders, financial burden or politics. While designers are brought into the same space at other trade fairs, the atmosphere can be competitive and somewhat hostile. ORIGIN bucked this trend, and created a productive and supportive environment where real friendships, mentorships and profitable connections could be fostered in a credible way.

The #Origin100 sum up their Origin experiences in just one word

For the Veneto region, OPB has become a crux within its cultural calendar, by bringing international creativity to the heart of the region and connecting its manufacturing heartbeat to a curated selection of global talents. Matteo Marzotto, President of Fiera di Vicenza, is the sixth generation of an Italian textile dynasty, and gained international renown with his turnaround of luxury brands Valentino and Vionnet. Mr Marzotto continues to recognise the event’s significance as part of Italy’s growing influence as a manufacturing hub for international luxury goods, by uniting the Veneto region’s 700 year old craft heritage with the pioneering ideas of young designers from all over the world, to reinvigorate and revive the ‘Made in Italy’ label within a contemporary context. 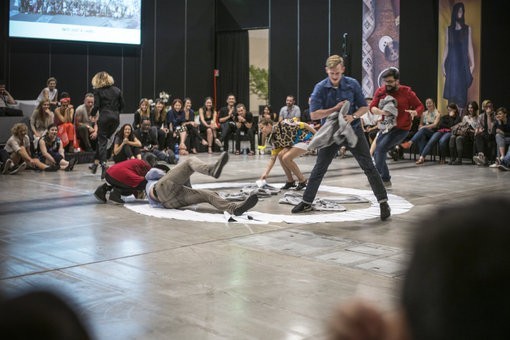 “We wanted to cross the gap between the jewellery world and the fashion industry by matching together Italian artisans and the international fashion world trends,” he said. “Once again, we have aimed to create an international hub for the best artisans and craftsmen in Italy to enable them to best promote their products. We wanted to match this agenda with a new creativity trend, which we found in NOT JUST A LABEL.”

ORIGIN PASSION & BELIEFS marked yet another major step propelling NJAL and its global community of designers to change the face and future of the fashion industry. Beyond establishing a laboratory to facitilate global and productive connections in the context of fashion design, Origin was a thinktank for experimental thought and development. Within the venue, NJAL set-up THE FORUM as an informal space to discuss pertient issues, present new ideas, reflect and educate. Designers, institutions and exhibitors presented their latest projects, debated the future of fashion, and touched on core social issues from sustainability, fabric care and intellectual property.

Origin's Manufacturers explain what craftsmanship means to them and within a contemporary context.

On a lighter side, Vogue Italia’s Sara Maino and Alessandro Buzzi provided invaluable advice in conversational Q&As that broached everything from how designers should approach their lookbook styling and whether fashion weeks and trade shows are relevant formats to showcase. A particular highlight was Kelly Cutrone’s fiery Q&A that closed Day Two. People Revolution’s founder boldly delivered her trademark sass and tactical, informed advice to an eager audience of attendees. It was the session’s casual tone and spontaneity that’s definitive of the OPB experience at large that made it so very special. After an hour and a half of critical information, laced with some Cutrone-esque comedy, each and every designer left hard-wired with inspiration and direction. 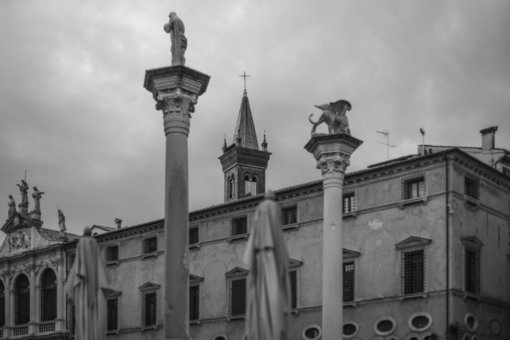 NJAL will continue in its core mission to support and nurture craftsmanship and independent design, and change the future landscape of fashion for the better, and Origin is a key milestone to this winding journey to igniting seismic change and dramatic shifts.