Not Just a Label Expands With Flagship in the United States

With a residency in Los Angeles, NJAL leads the conversation between national institutions and the global fashion industry.

NJAL is pleased to announce its growth into the United States. The decision to expand from East London to Los Angeles stems from NJAL’s dedication to facilitate growth in the fashion industry by challenging the existing system and positioning itself as a distinctive creative hub fostering innovation.

The expansion to the US follows last autumn’s manufacturing initiative launched in collaboration with the CFDA and LA City – a mind-mapping session dedicated to both NJAL and CFDA designers in LA that outlined the future of the city as the next nucleus of American fashion and manufacturing. NJAL now widens the partnership with LA City in order to strategize the local potential for further growth, to engage and consider the manufacturing star power of the City of LA and its profitable prospects for the future of American fashion. 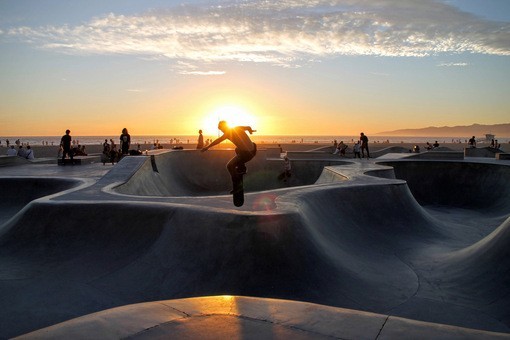 With extensive work in markets around the world, NJAL continues a commitment to revolutionize the industry through empowerment of designers and local manufacturers, formulating strategies to help creativity thrive in all environments. As the global leader in providing industry specific workshops, retail and showcasing activations and corporate partnerships, NJAL looks to start the conversation of the fashion industry’s future by creating a nexus where ideas and information are shared between the established and the world’s future taste-makers and boundary-breakers. NJAL works with the largest global network of more than 24,000 designers from over 150 countries, and promotes a shift where independent designers become leaders of authenticity, craftsmanship, sustainability and innovation.

“The US is now the strongest market for NJAL, and establishing a permanent presence within the American fashion system was a clear next step,” Stefan Siegel, CEO and Founder of NJAL, says. “Fashion remains the most under-appreciated industry in LA despite the fact it is a field with global reach and potential. With a thriving art scene, a powerhouse of retail momentum and a GDP of more than $825 billion, LA is a growing force in the global fashion network. We will aim to challenge the existing structure of the system through education and strategy to solve hurdles emerging talents face, forging designs of innovation and sustainability, and connecting local American fashion industries with our global community.” 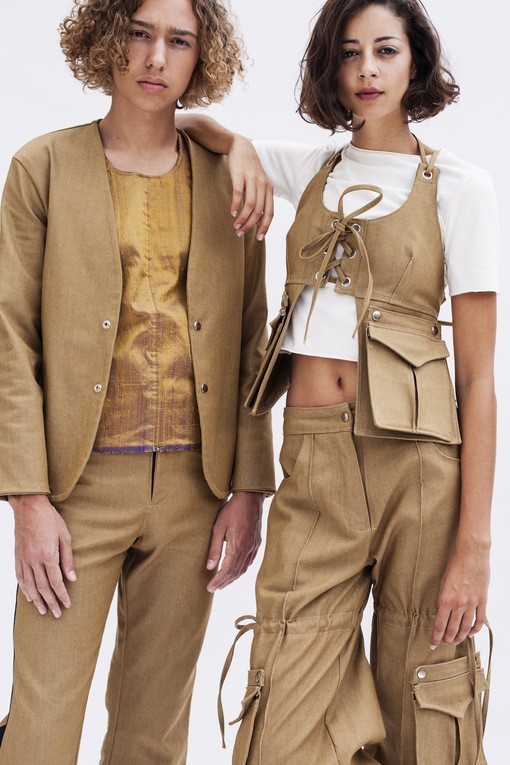 NJAL’s most recent success story on US soil was last winter’s successful NJAL | Made in NY pop-up at the Waldorf Astoria New York. Part of the New York City Economic Development Corporation’s (NYCEDC) ‘Made in NY’ initiative, the concept space showcased 100 of NYC’s most notable emerging designers. The destination experience featured locally made designs, as well as a dense programme of workshops and panels led by industry leaders, educators, influencers and celebrity designers. Sales results of the popular two-week installation exceeded all expectations and projected goals.

NJAL settles down in Los Angeles, home to the largest manufacturing employment in the US and a rising number of emerging brands, as the city works to establish a foothold in the industry. In June 2016, the City of Los Angeles launched “Make It in LA,” a region-wide initiative led by Mayor Garcetti, to connect and support the manufacturing ecosystem and inspire the partnership of designers, suppliers and manufacturers to create products using LA’s resources. 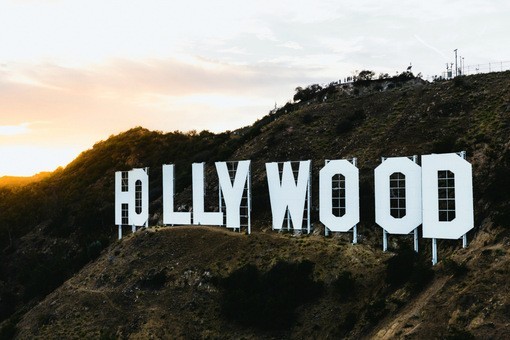 “The City of Los Angeles always embraces efforts to increase the potential of its fashion and apparel industry ecosystem,” says Los Angeles Mayor Garcetti. “Not Just A Label will play an important role in the effort to shift from fast fashion to sustainability; it will be an excellent destination for people to experience fashion and its impact, through its workshops led by industry leaders, educators and influencers.”

Creating a US base, NJAL looks to bring many of its successful on- and offline activations to California. NJAL intends to partner with influential local brands as well as institutional bodies in order to offer routes to market through retail pop-ups and concept spaces, valuable discussions via lectures and workshops, and promote Los Angeles as a hub for sustainable manufacturing to its global community of over 24,000 designers.