NOT JUST A LABEL recaps the opening day of its debut multi-sensory exhibition hub spanning fashion, art, design and new media in Berlin made possible by innovative online retailer Zalando. NJAL has taken over an iconic department store built in 1904 in Mitte with a strong creative legacy to showcase the best of contemporary creativity. Day One was a sensory extravaganza with gripping panel discussions on fashion in visual culture, to live performances by Berlin-based artists and a party to end all parties with i-D Magazine at Berlin’s Chalet with electric sets from the likes of Fatima Al Qadiri and Mike Q.

Yesterday, NJAL opened the doors its interdisciplinary hub for cross-creativity to showcase the best of its Berlin-based design talent along with some of the city’s most exciting creative practitioners working across an array of artistic disciplines. In the midst of Berlin Fashion Week, both the industry and public flocked in frenzy to see the large-scale installations by NJAL designers up close, and engage with a stimulating program of events, talks and symposiums relating to fashion and contemporary culture. 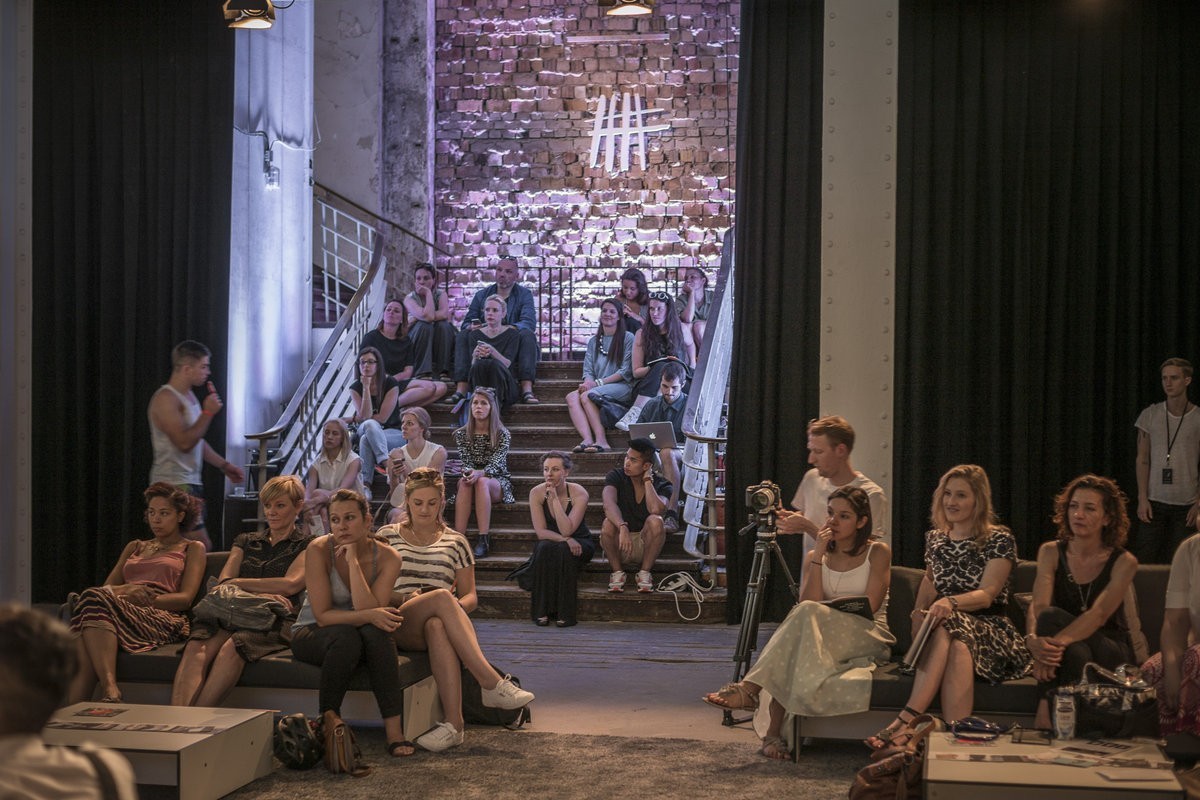 Day One kicked off with a panel discussion exploring fashion’s place in visual culture, where Niccolò Montanarti (Berlin Fashion Film Festival Co-Founder), Astrid Salomon (Photographer/Director) and Michael Dürr joined NJAL in conversation to discuss how fashion film might affect social and cultural change in today’s contemporary climate by addressing stereotypes and societal issues as it rises to become the most dominant form of fashion communication. The day continued with some more intellectual musing on how technology might advance sustainability in fashion, and wearable technology’s potential to innovate and drive real social change. 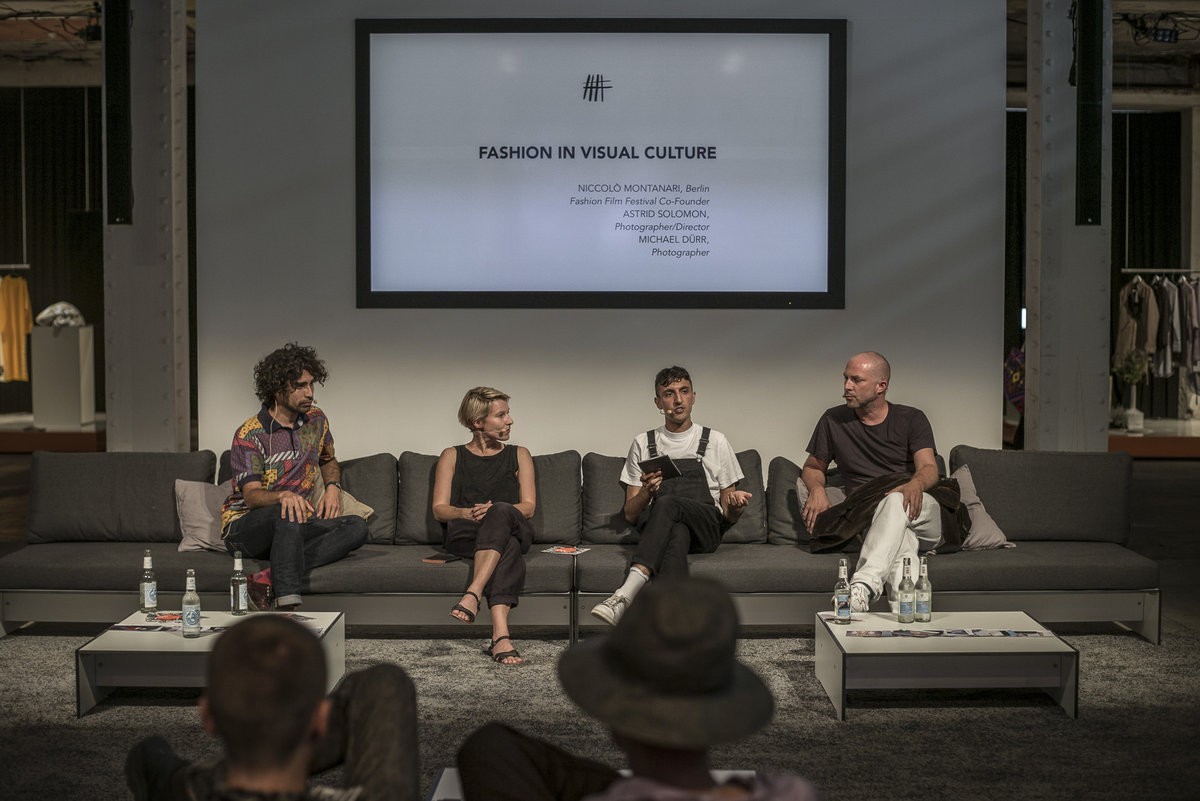 Yet, the most electric moments of the day were impromptu, and catalysed by curiosity where exhibiting artist Vera Kochubey staged a live performance that tested her own personal endurance by scrolling incessantly to explore ideas of rituals, spirituality and mysticism. NJAL designer Rani Bageria followed up with an inter-disciplinary fashion performance with street cast models from Berlin accompanied with live sound art. It was powered by the staying power and the intent behind her making, Bagiera oscillated her designs between a static and kinetic state anchored by the minimal intensity of her music for a refreshingly progressive reformat of the conventional fashion presentation. 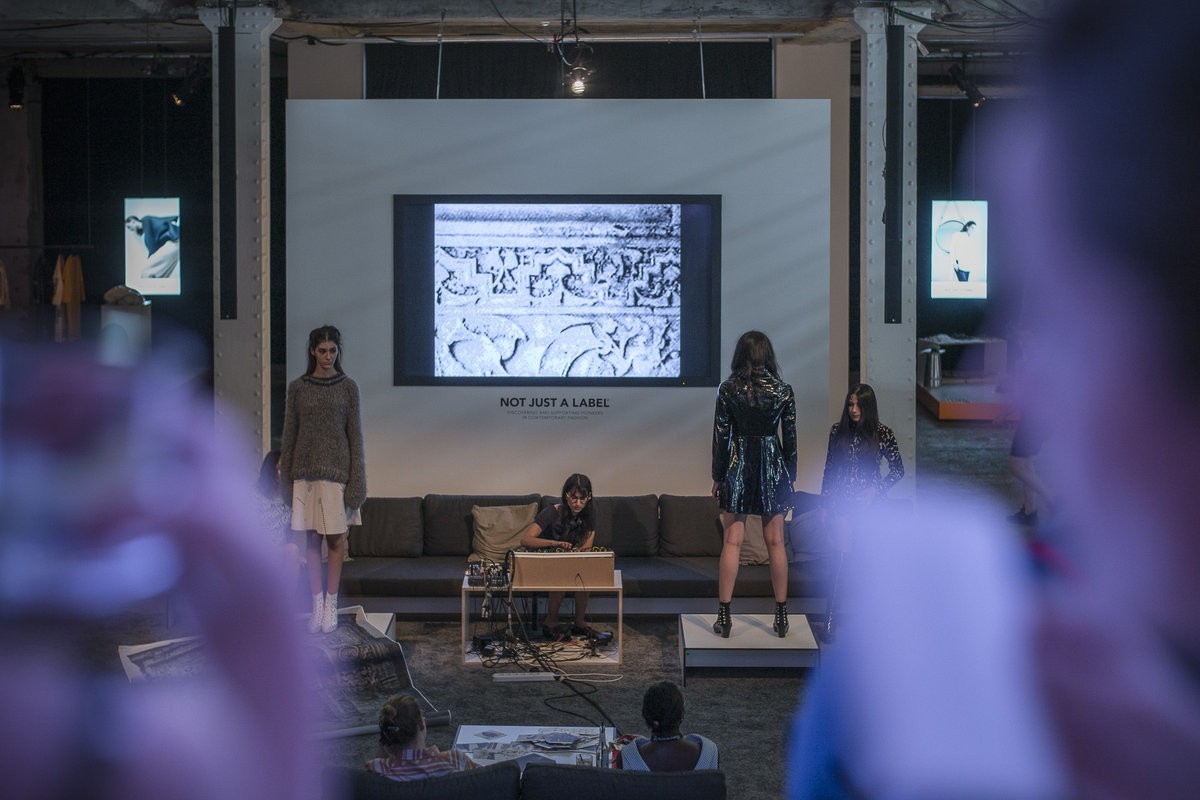 The day ended with an electric party hosted by i-D Magazine, that continued into the night at Berlin’s Chalet where a heavy-hitting line up including the likes of Fatima Al Qaidiri, Mike Q and Lotic assured Day One was a completely electric affair.