It remains to be seen if the U.S. administration will follow through on its recent threat to impose a 20 percent tax on goods coming into the U.S. from Mexico. In the meantime, Alison A. Nieder, the executive editor of Califonia Apparel News, explores why Mexico is such a useful resource for LA's fashion industry

Los Angeles’ sprawling geography means the region has room to build sewing factories, knitting mills and distribution centers. The massive complexes of the Port of Los Angeles and the Port of Long Beach—the largest in the U.S.—provides access to everything from raw materials to finished garments from overseas.

And for many manufacturers—particularly those producing quick-turn, fast-fashion apparel—Southern California’s close proximity to Mexico is also a key advantage to producing in the region. Los Angeles is less than 150 mills from the Mexican border, where towns like Tijuana and Ensenada, on the Baja California peninsula, have a robust apparel manufacturing base. 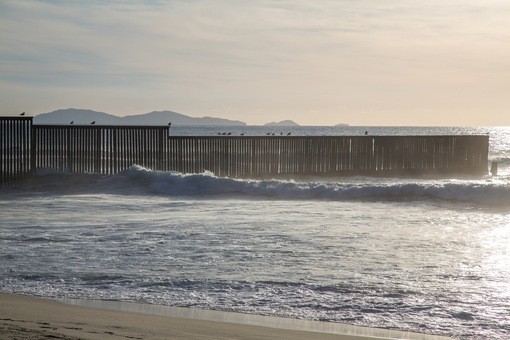 It remains to be seen whether the U.S. administration will follow through on its recent threat to impose a 20 percent tax on goods coming into the U.S. from Mexico. But apparel companies continue to look to Mexico as a sourcing location for a number of reasons. Some are looking for cheaper alternatives to California’s rising minimum wage. Others are looking for sourcing options for large-volume production without the long lead time needed to produce in Asia.

But in 2000, quotas ended on Chinese-made goods and the industry shifted production again, said Ilse Metchek, the president of the California Fashion Association. “Now it’s back again and Mexico is looked at as a viable alternative because of speed-to-market,” Metchek said. “Time is of the essence.”

Mexico has historically been a resource for jeans, cut-and-sew knits, screen-printed tees and quick-turn production, said Tom Gould, senior director for customs and international trade at Sandler Travis & Rosenberg P.A., a provider of customs and international trade services. “If a color becomes popular, you can have it on store shelves in a few days as opposed to weeks or months [from Asia],” he said. “That type of business lends itself very well to production in Mexico.” 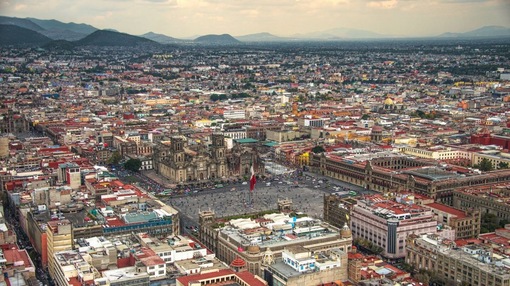 It takes time—and “a lot of trial and error”—to build a “solid” supply chain in Mexico, said garment broker Mike Reynosa. “NAFTA has been the door to have that supply chain for production to meet the price the consumer demands,” he said. Reynosa’s company, Garment Alliance, helps apparel companies find manufacturing resources in Los Angeles and Mexico. He has been sourcing production in LA for six years and in Mexico for three. Recently, Reynosa began consulting for Kash Apparel, a Los Angeles company looking to begin producing in Mexico.

The eight-year-old company produces contemporary and fashion apparel under the Socialite and Lola Grace labels and sells to retailers such as Maurices, Nordstrom and Stitch Fix. “A broker—somebody like me—will have relationships with factories and a rep company here in LA or in NY,” Reynosa said. “I have my staff, my importers and exporters, my customs brokers in place, my trucking companies in place. I put a plan together and set up and plug it into the system.” 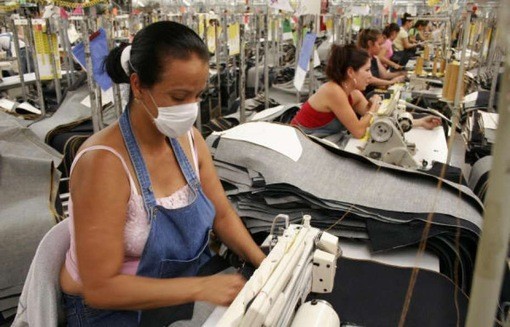 The key advantage to producing in Mexico is turn time. Production sent to factories in Tijuana and Baja California can be delivered in two or three weeks, Reynosa said. Further south in cities such as Puebla, Guadalajara and Mexico City, there are factories that can handle large volume orders within a four-to-five week window.

Once production is done and goods are in transit to the U.S., they still need to clear customs at the Mexico-U.S. border. But even that process is fairly speedy, STR’s Gould said. Programs like C-TPAT (Customs–Trade Partnership Against Terrorism) allow trucking companies to use a special lane to cross the border more quickly.

“When you’re talking about Tijuana, even if you don’t have those special benefits to cross quickly, you’re talking a day from the point the goods are loaded onto the truck, to get the truck to the border, then clear customs and drive north to Los Angeles,” Gould said. “If you’re dealing further into Mexico—around Mexico City, Puebla, those areas—then there’s another day of driving time.” 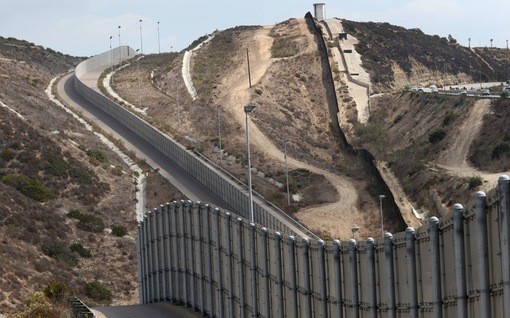 Typically, simpler styles like T-shirts are done in northern Mexico and more complex sewing, like jeans, is done further south. But the larger factories have higher minimum requirements. In Tijuana, for example, the minimums for production orders are about 1,200 units per style. In the large factories further south, minimums are about 5,000 units per style. Reynosa said companies typically place even larger orders to offset the shipping costs.

“To produce in Puebla you need cumulative of 20,000 units because of the transit costs,” he said. “Otherwise it’s not worth it." To qualify to bring goods in duty-free under NAFTA, the garments must be made with fabric and yarn made in a NAFTA country. But there are other programs that allow companies to use domestic fabric made from imported yarn and still another that allows them to use non-U.S. fabric.

“There are several different ways companies make garments in Mexico and import them into the U.S. either duty-free or with a reduced duty,” Gould said. “For a company to have that knowledge in house, it takes a bit of investment. For the companies that have invested in that knowledge, it becomes very lucrative because of the significant savings.”

Alison A. Nieder is the executive editor of California Apparel News