How To Make Clothes That Are Good For People

The majority of the clothes on sale in high street stores are made by women in the global south, often working in exploitative conditions for low pay. The Rana Plaza collapse in 2013 was the moment the world began to take notice of the increasingly dangerous impacts of its love of cheap clothes, and with Black Lives Matter protests sweeping through dozens of countries, the role of fashion in perpetuating inequality and racism has been under the spotlight more recently. So how do we build fashion brands that put people at their core? Mhairi McClymont from Good On You explains.

People want to wear clothes that have a story.  In the past it may have been enough to know the designer, their motivations and inspirations, and the reasons for the colour and fabric selections. But the rise of conscious consumerism has added a new element. Increasingly, people want to know not just who designed their clothes, but whose time and skills went into their production.  And, importantly, they want to know that those people were treated well.

Any attempt to create a fashion brand that’s good for people needs to start with transparency. The act of publishing the details of your supply chain, including supplier names and locations, is in itself an important step towards dismantling the opaque and exploitative practices that have built up around the global fashion industry. Over the past 30 years, the rise of fast fashion has led to brands outsourcing to suppliers, who in turn outsource their work to the lowest bidder.  Even the biggest brands have been unaware of exactly which companies are involved in the making of their clothes all the way down the supply chain.  This is why the Fashion Revolution campaign poses a simple question - who made my clothes?

For boutique brands that design and make clothes in-house, with a small local team of skilled artisans and sewing machinists, this may seem irrelevant.  However unless you are also harvesting the raw materials for your fabrics, processing, spinning and dyeing them in-house then it’s likely your label will have participated in this globalised garment industry.  So how do you do this ethically and what are the things to avoid? 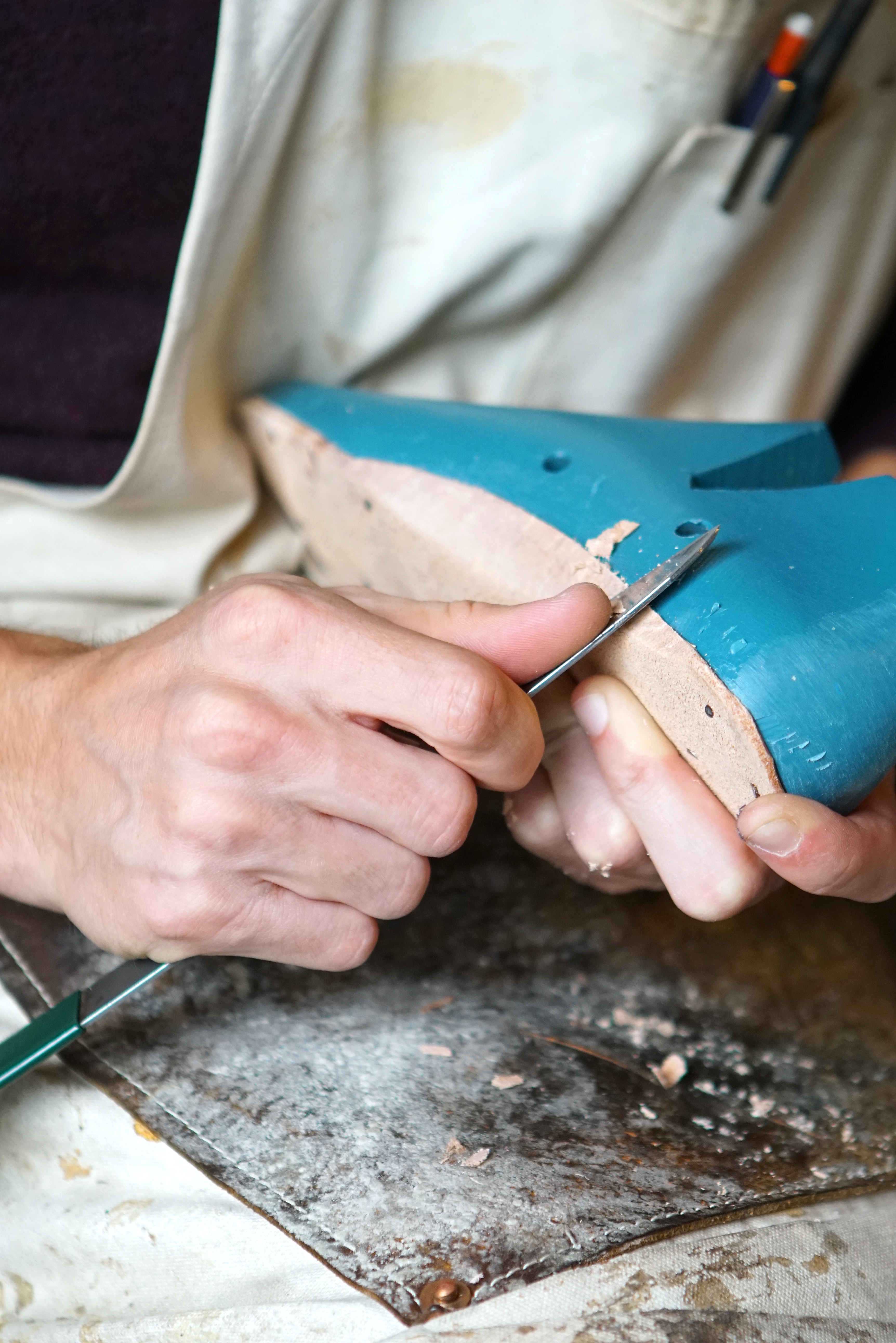 There are some well-known and reported human rights and labour rights scandals that have emerged in the fashion supply chain. Modern slavery is a real risk in fashion, along with other human rights abuses. Groups such as the Clean Clothes Campaign and Labour Behind the Label monitor and investigate issues in the fashion supply chain and campaign for change.  There are well known hotspots where exploitation is common and it pays to take extra steps when sourcing from these places:

Other places with extreme risk of labour rights abuse  include Cambodia, Bangladesh, Ethiopia, India, Thailand, Morocco and Guatemala to name just a few. If you are trading in these companies - or buying goods that originate there - any supplier you deal with should have a code of conduct that covers the ILO standards, among them the right to form unions and be free from workplace discrimination.

Workers must of course be paid the legal minimum wage where they are, but a brand that’s good for people will guarantee its workers a living wage - one that will allow them to thrive, not just barely survive. One approach is to source from suppliers that hold certifications such as Fair Trade or GOTS that include living wage benchmarks in their standards. Another is to understand how to calculate a living wage and then ensure that your suppliers are meeting that benchmark. The Fairwear Foundation and the Ethical Trading Initiative offer useful advice.

Sourcing solutions such as Supply Compass are designed to make the process of finding ethical production companies even easier.  Matchmaking designers with ethical and sustainable producers are facilitating the development of your whole collection. 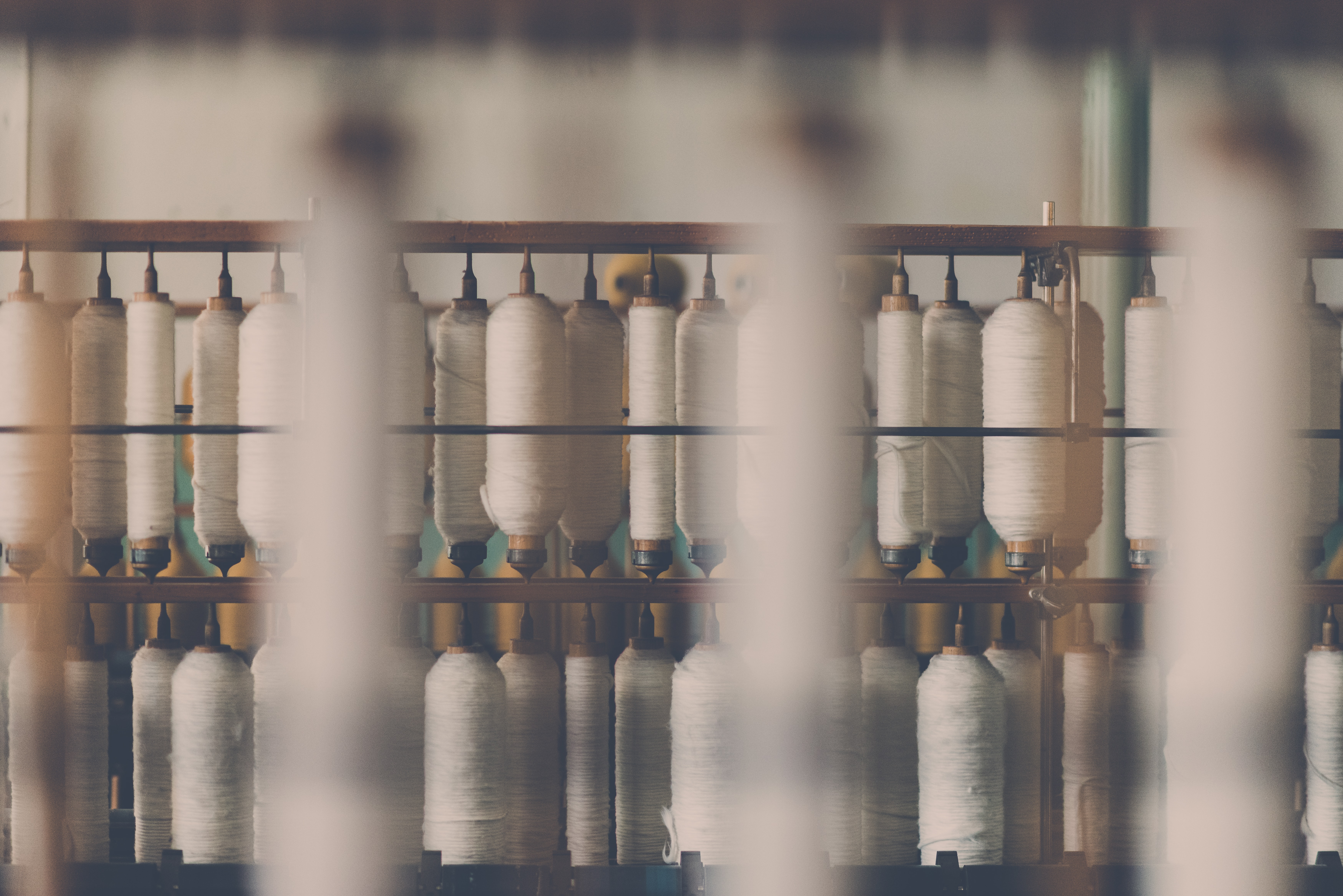 While much of the focus of workers rights in fashion campaigns have been on the workers who make the clothes, brands also need to ensure they are providing a safe, supportive environment for their immediate staff.

Paying retail and office staff a fair wage and safe working conditions is a minimum.  Having robust anti-racism and anti-discrimination policies and making sure they are enforced is also now expected.  Many labels, big and small, have been publicly called out for racism in the wake of the #blacklivesmatter protests.  There are no points for presenting a woke brand to the world while your staff are suffering in silence behind the scenes. 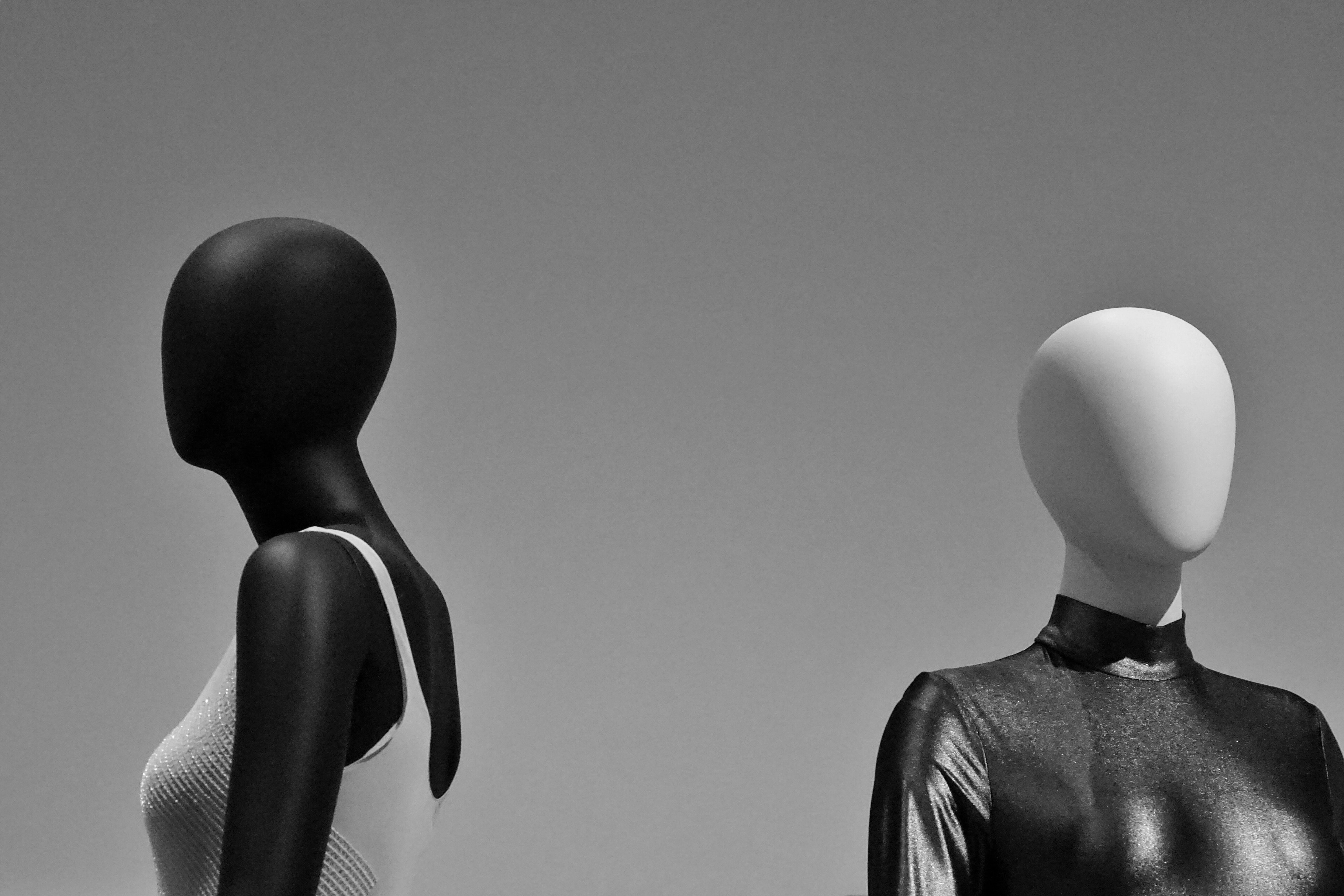 Employment practices are not the only area where fashion brands have the ability to influence human rights.  The brand image itself can either uphold oppressive power structures or challenge them. Brands that present images of diverse models can make a positive contribution to culture and help bring about change. In 2020 diverse doesn’t just mean models from different cultural backgrounds - increasingly people want to see models of different sizes, abilities, ages, sexual orientations and genders. Brands that actively advocate for disadvantaged or minority groups in an authentic way can also be a powerful force for good, see for a powerful example. 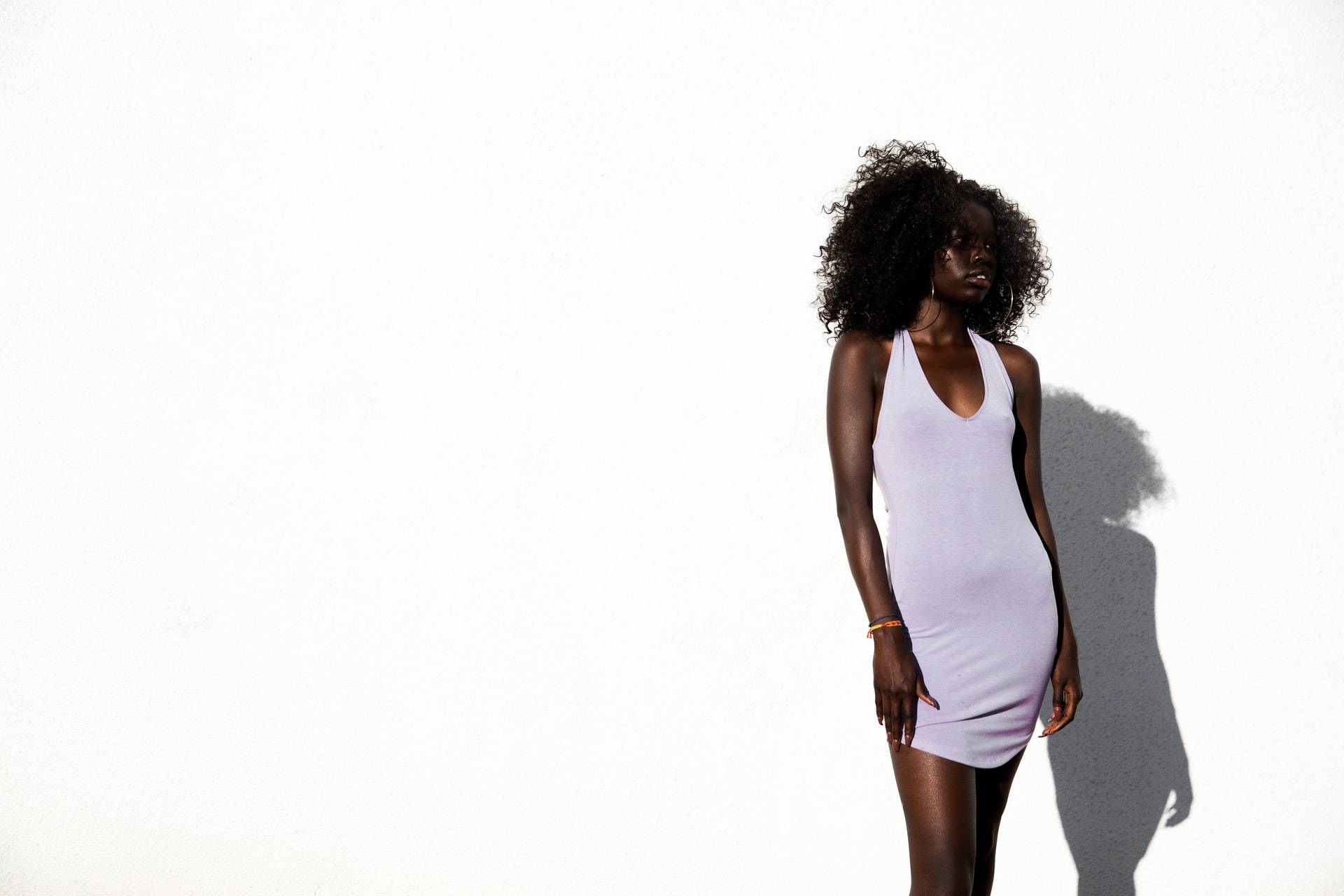 As with making clothes that are good for animals, putting people first means knowing exactly who is involved in your business and making sure there are systems in place to prevent exploitation.  Transparency, once again, is key.  It’s also an opportunity - the origin of your materials can become part of your brand’s story, and the skills and handiwork of the people involved enrich the experience of wearing the clothes.

'Wear the Change you Want to See'