Getting To Grips With Fashion Law

When it comes to the rule of the law within the creative industry that is fashion, there is a certain level of uncertainty and questioning to be had by all. Eager to illuminate the landscape, NOT JUST A LABEL Contributor Lauren Sharkey takes us deeper into the ways in which fashion law is at work in the industry. 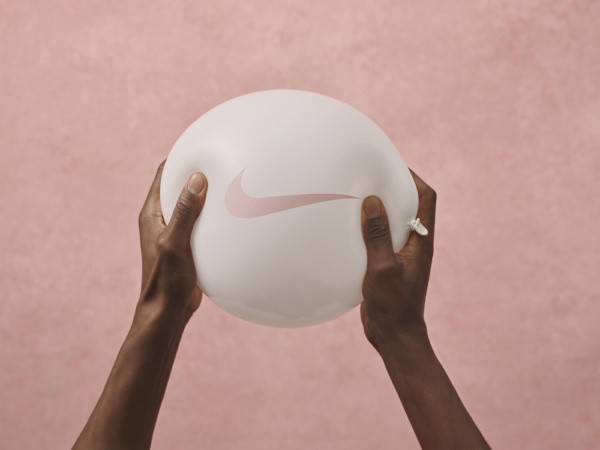 Law is the enigma of the fashion sphere. Understood by few, revered by even fewer, it should be regarded as the backbone of any brand but rarely is. One flout of the rules, however, is enough to cost an emerging designer their entire livelihood.

Luckily, several experts have entered the fray. Their mission? To report on various legal dramas and simplify the issues so that anyone looking to start a brand (or anyone who’s just plain interested) knows how to protect their name and aesthetic and, more importantly, knows how not to get sued.

Over the years, Julie Zerbo, lawyer and founder of The Fashion Law, and Tania Phipps-Rufus, academic and founder of Fashion, Law & Business, have become a vital resource for fashion business professionals — both in Europe and overseas. Aware of the industry’s minefield status, the pair point to the same three things as being the pillars of fashion law: trademark, copyright and design patent. Put together, these make up the base of intellectual property law.

“The fashion industry is a complex field where a multitude of laws can be relevant,” says Phipps-Rufus. “One of the things I see all the time is the really rampant misuse of different types of intellectual property, such as referring to a copyright-protected work as trademark or patent, for instance,” adds Zerbo. “This might seem like a very minor error, but it is actually quite substantial since copyright, trademark and patent law are all different and distinct.”

Trademarks are the things that differentiate your brand from all the others out there. It could be anything from a logo or slogan to even the name or colour of your brand. Think Chanel’s double C and Nike’s swoosh and you’re on the right track. Research is key here. According to Zerbo, “trademark is the most important avenue of protection that designers have, given that so much of what a brand is selling is their name and the reputation associated with that name. Branding plays such a central role in the fashion business and can be a huge asset in terms of attracting and maintaining customers.” 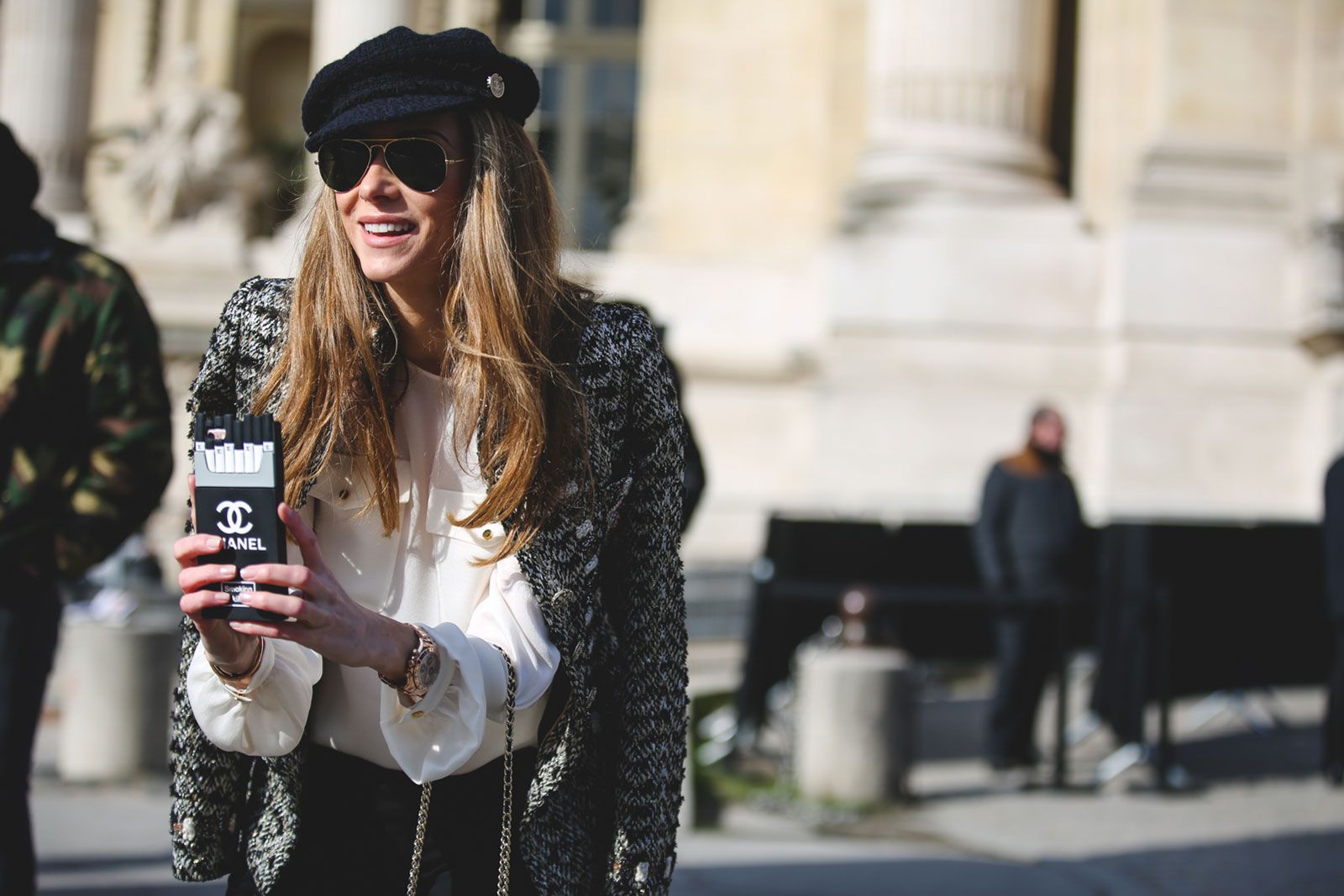 Before finalising the name and logo of your brand, do your research to see if it has been trademarked. Not just in the country you’re based in but in all the countries you may expand to in future years. Forgetting to trademark your brand name can result in another company getting there first, forcing you to either change your name or let another company trade using the name you may have carefully built.

Take Hermès, for example. The luxury brand forgot to trademark the Chinese version of its name when entering the country’s market and lost its right to another fashion company which, to put it simply, beat them to it.

Remember that a trademark in clothing won’t protect someone using your name or logo for footwear or jewellery. If you think there’s a chance you may create anything in these categories later on, register a trademark. As with any legal process, different countries have different rules. In the U.S., a trademark must be used in commerce before it is eligible for registration. And in the UK, a trademark can be revoked if not used within five years of registering.

Generally speaking, trademarks in most countries last for ten years before needing renewal. Young designers can be put off by the initial cost but a small dent in the bank account is well worth the hassle that may ensue if someone ‘steals’ your name or symbol further down the line. Major brands like Chanel have used this type of legal protection to their advantage. The ubiquity of the name made it possible for the French brand to stop someone calling their business Chanel’s Salon, for example. 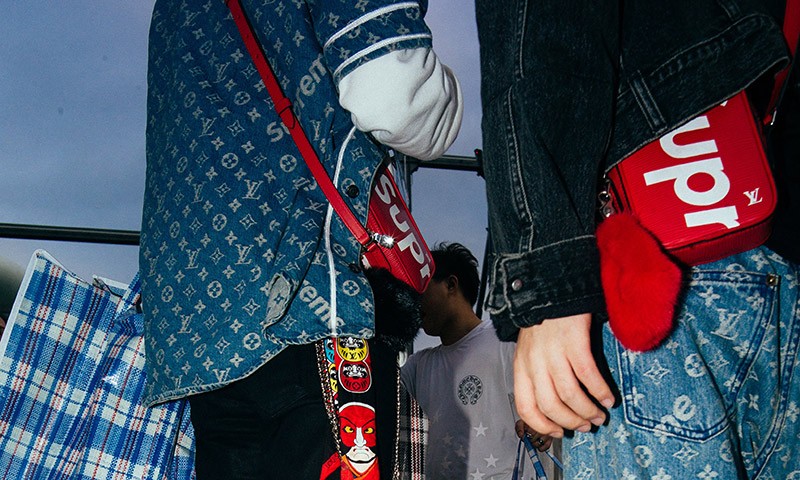 Certain prints can also be trademarked. Heritage labels Burberry and Louis Vuitton as well as younger brands such as Off-White have successfully trademarked their recognisable patterns. However, a pattern must be inherently distinctive to hold up in court. In 2015, Louis Vuitton lost the European trademark for its chequerboard Damier print with the European General Court claiming it was “basic and banal.”

In recent months, the definition of copying has spawned gossip throughout the industry. The current unending craze for bootlegging could be blamed. After all, even big names haven’t exactly been shy when it comes to potentially flouting the law. Balenciaga’s Demna Gvasalia was recently embroiled in a copyright infringement lawsuit with a New York souvenir shop after allegedly stealing an image and using it on a mega expensive bag. (The case was later settled out of court.) Not forgetting high street stalwarts like Zara ripping off young creatives’ work.

Copyright is a term that does apply to the fashion industry, but only for things that are viewed as an artistic work. Think creations like a floral pattern on a dress or even an image taken from a photoshoot. Usually, any original work will automatically be protected under copyright law. However, this is often easily confused with design patents. “These protect the actual look, shape and features of a designer’s creation from being directly copied,” says Phipps-Rufus, adding that designers can register anything from the shape of a perfume bottle or bag to a particular decorative feature of a dress.

Just like trademarks, designers will need to register each design for each country separately. (Initiatives like the Registered Community Design exist which cover the entirety of the European Union.) UK law gives you design rights for up to 25 years but, again, length varies from place to place. 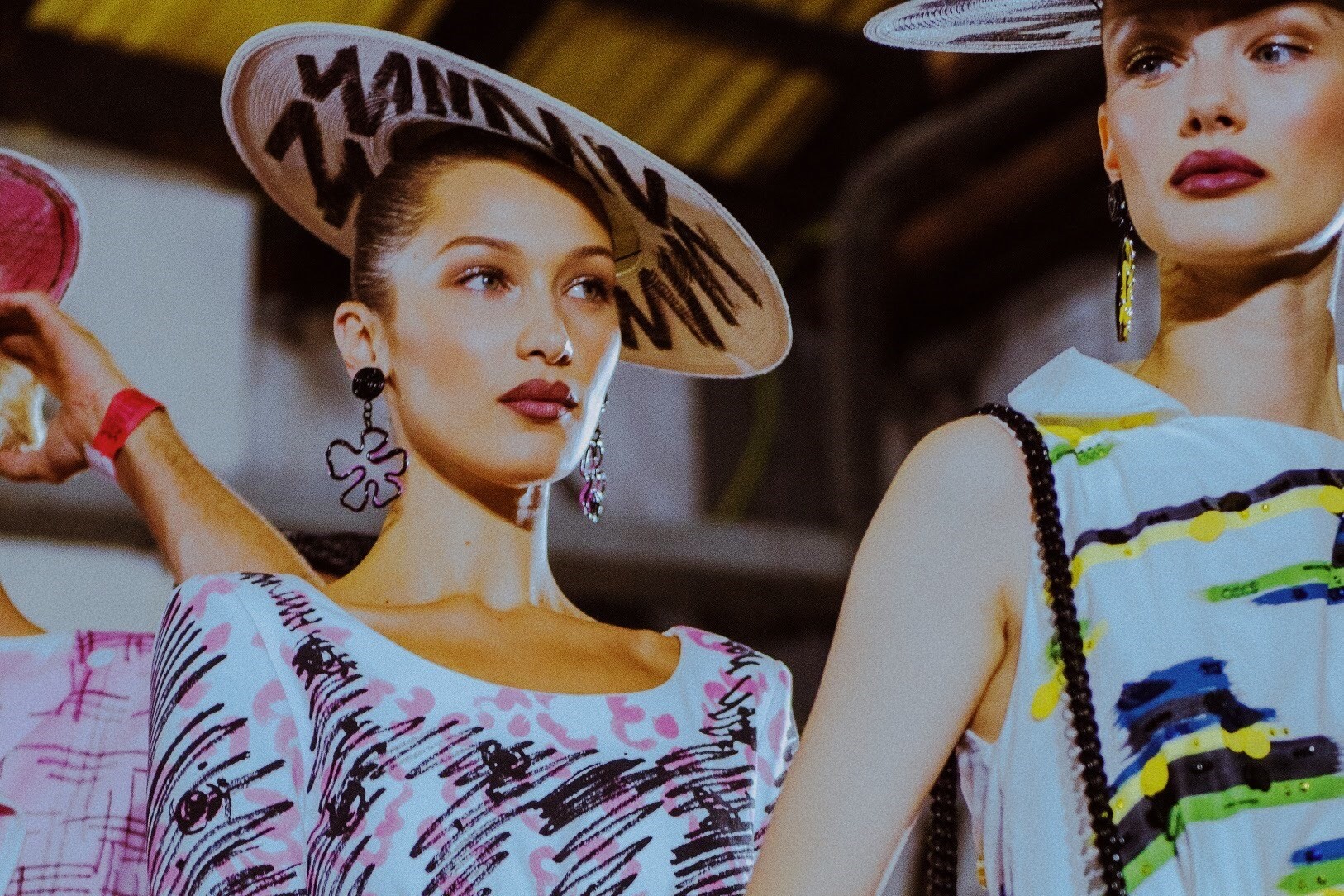 Any creative talent needs to be mindful of where their inspiration is coming from. Put three stripes on a design and you could land yourself with a legal letter from adidas. Essentially, if you fall on the wrong side of the line, you could be sued by a company worth millions. Modern times, however, have also spelt out another worry for emerging designers: that of a more successful brand taking their ideas, using said ideas for profit and failing to reward or even credit the original mind behind them.

While many young talents simply don’t have the funds for legal help, one scroll through social media will provide you with countless people calling out huge brands. The most recent high-profile case occurred last September. Norwegian designer Edda Gimnes accused Moschino’s Jeremy Scott of taking inspiration from her work. Moschino’s Spring 2019 show exhibited suspiciously similar prints to the ones found in Gimnes’ Spring 2016 and Spring 2017 collections. The copycat case made even more headlines when Gimnes admitted to showing a member of the Moschino team her work last year. (Note that Scott has denied the allegations and claimed to have been inspired by Franco Moschino’s sketches instead.) 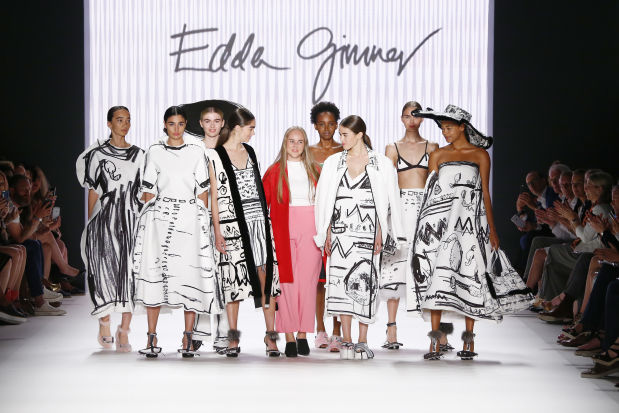 Brother Vellies, a sustainable footwear and handbag brand founded by Aurora James, also fell victim to an alleged copycat when Zara released a pair of shoes resembling a Brother Vellies design. Admitting to Refinery29 that she couldn’t afford “to go after a multibillion dollar corporation”, Vellies called out the high street behemoth on Instagram instead. And in 2015, an independent knitwear designer, Mati Ventrillon, accused Chanel of replicating her designs after buying some of her garments for research purposes. The French brand later apologised.

“There is an important distinction to be made between inspiration and direct copying,” Phipps-Rufus comments.“One is often part of the creation process and the other could lead a designer to fall foul of intellectual property laws. It’s a myth that designers need to only change three or four things of an existing work to avoid infringement and create a new design.”

Although some new faces have successfully named and shamed legacy brands, she adds that designers need to err on the side of caution: “Social media is quite effective these days in calling larger brands out. This is a risk, however, as a smaller designer might later get sued for defamation for publishing fallacious information that could cause damage to a brand’s reputation.”

If designers are sure that an individual or brand has stolen artwork or a particular design, a cease and desist letter is often the way to stop any further sales. If that doesn’t work, legal action is your only option. A few different things can prove an act of copying in the fashion world. A direct copy is one and so is evidence you sent samples to a company that later produced copies of the design. However, Zerbo states that most of the copying currently seen in the industry is actually “design piracy”, rather than a breach of copyright, trademark or design patent.

When laid out before you, the tenets of fashion law don’t seem so complicated. Three golden rules should be etched into any emerging designer’s memory. One: trademark anything and everything before making a name for yourself. Two: try to steer clear of taking direct inspiration from the giants of the fashion industry to save yourself (and your business) a whole lot of legal bother. And three: understand what copying means and don’t be tempted to make under-researched accusations.

Phipps-Rufus believes one more should be added to the list: “When in doubt, seek legal advice.”