A Gender Gap: Why Do Men Still Rule the (Fashion) World?

More than 85% of majors from top fashion schools are female, but only around 14% of the top 50 major fashion brands are run by women. What future can the fashion industry offer to the women it employs in a post-pandemic world? 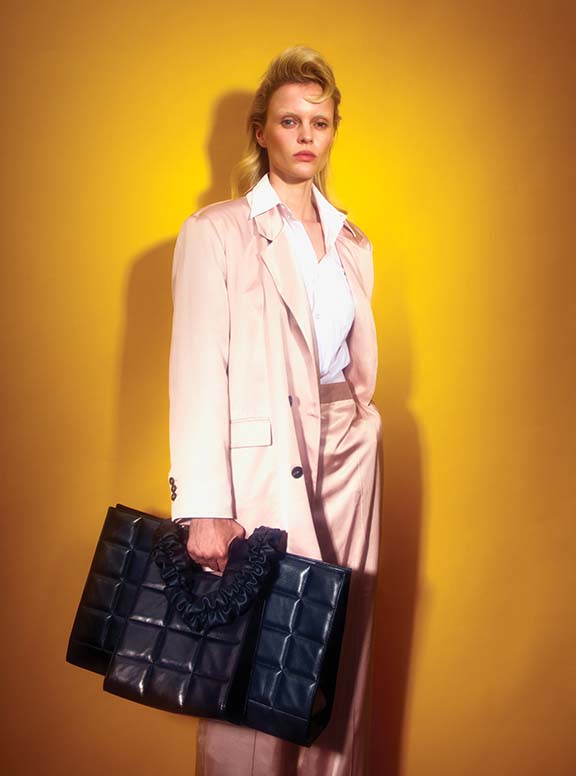 What had started as a business-focused phone call recently, discussing a new business launch with a talented designer friend of mine, quickly dissolved into a shared commiseration on homeschooling challenges and the significantly smaller amount of time we, and most working women we know, now have to spend nourishing our professional lives. Due to the increased personal responsibilities brought on by the COVID pandemic, women are being further pushed to postpone their non-essential ventures. But as a career woman who finds great fulfillment in her work, the question so many women, me included are asking as we to adjust to the new normal remains; what exactly qualifies as “non-essential”? And who decides?

We live in a world where women are still expected to prioritize family over career without complaint and when men do so, they are self-sacrificing, headline-worthy heroes. Increased familial responsibilities have disproportionately fallen on women during the global pandemic and the damage will be lasting. Women are leaving the workforce at an alarming rate, with McKinsey and Oxford Economics estimating that employment for women may not fully recover to pre-pandemic levels until at least 2024. McKinsey & Co also found that during the pandemic women, particularly women of color, were and continue to be more likely to be laid off or furloughed than their male counterparts working in equal positions. 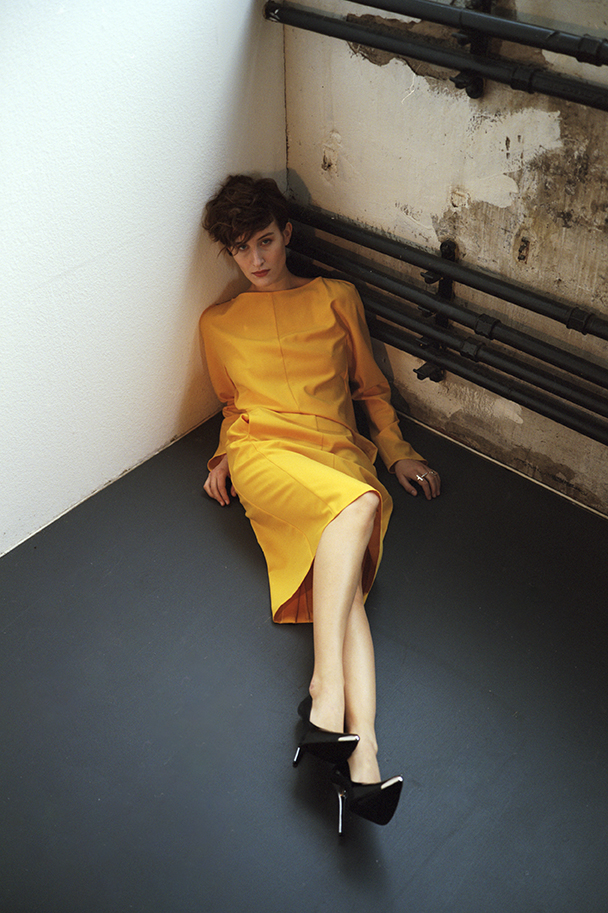 Women that are remaining in the workplace, particularly those in the fashion industry, face an uphill battle as well. Currently, there are fewer women CEOs in Fashion than in the Aerospace or Finance industries. Over 85% of graduating majors from top fashion schools are female and one in six individuals employed by the fashion industry globally identifies as female (Fair Trade Certified), but only around 14% of the top 50 major fashion brands are run by women (2018). More women are graduating with a fashion education than men, but instead of giving them a competitive edge to climb the industry ranks, women are still primarily running the shop floors and design studios as opposed to the houses themselves, but it’s not for a lack of ambition or qualification.

Fashion remains a male-dominated business, wherein women spend 226% more than their male counterparts, but men still hold majority of the power in regards to running the fashion houses. The disconnect between qualified women and women being considered for C-suite positions comes down to gender bias. According to a study spearheaded by the CFDA, Glamour  and others called "The Glass Runway," HR managers interviewed admitted they prioritize male candidates over female candidates when interviewing for managerial positions and unmarried women and older women over married women of childbearing age, given candidates are comparably qualified. 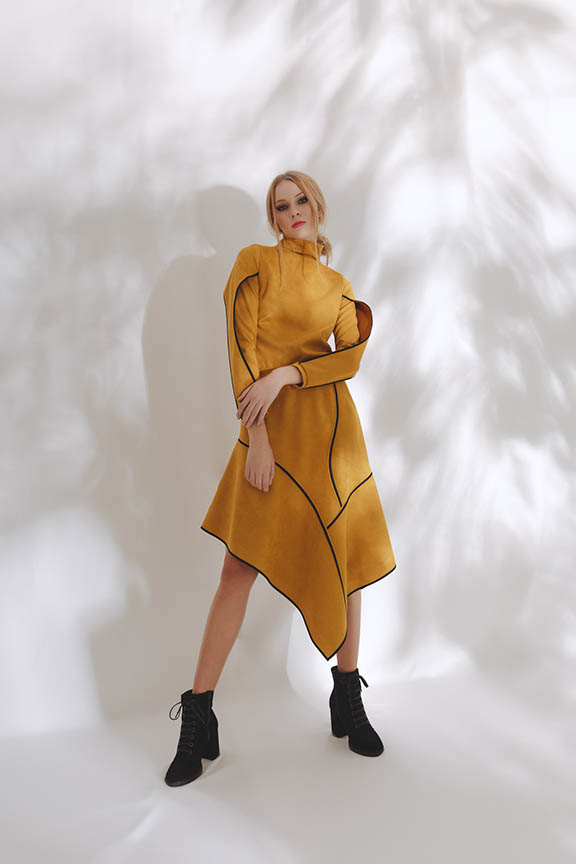 The numbers may seem staggering, but they come as no surprise to anyone paying attention. As a woman working to build a career in fashion, it is easy to get bogged down by the overwhelming statistic; still, there is reason for hope. From 2015 to 2020, C-suite representation of women in the fashion industry was trending upwards, particularly in senior management (McKinsey & Co). In recent years, we have witnessed successful female-founded fashion startups including Rent the Runway, Reformation, Stitch Fix, and TheRealReal, among others, disrupt, define and lead the industry. 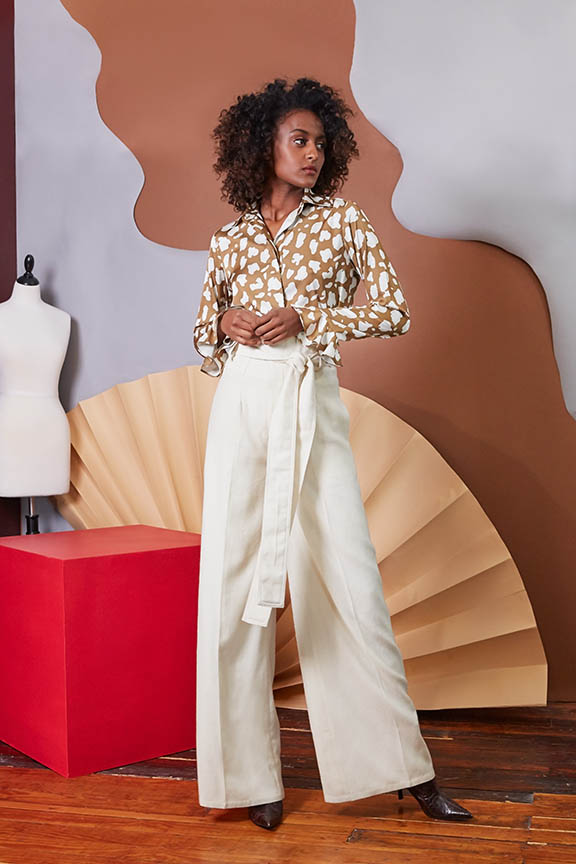 So, what future can the fashion industry offer to the women it employs and those who dream of making their mark? First, we must stop viewing gender inequality as a “women’s issue.” When women are paid equal wages for equal work, society benefits as a whole. As consumers, we must use our spend as an investment and champion the work of independent female designers and entrepreneurs with the same zeal and regularity we do the major fashion houses. Most importantly, we must stop applying a gender to home labor so that familial responsibilities stop disproportionately driving women from the workforce. The data shows that there are enough qualified, capable women to take the helm. Let us celebrate female designers, leaders, innovators and change-makers with a renewed excitement.