Fashion, Sustainability and the Misplacement of Shame

Silvia Bombardini delves into the layers of fast fashion, uprooting societal attitudes, psychological intricacies and a general sense of impatience in her search for the truth behind fashion shame...

Western society is not in need of fabricating motives in order to feel shameful. Shame - or lack thereof - regarding fashion and sustainability has often been looked at from the point of view of a designer's questionable production choices. In a broader context, shame and fashion walk hand in hand, in relation to nakedness, then through subcultures, through to the subversion of established values. But I would argue that the shame commonly perceived when one is repeatedly seen wearing the same outfit, is ultimately what holds back the progress of sustainability in this industry.

Let's try to trace this curious phenomenon back to its origins. Historically, luxury came with needless excess; gowns with an inexplicable array of pleats, the "vastly unnecessary flaps" or lapels, according to Bernard Rudofsky, could also apply to both collars and cuffs. Today, luxury comes in a finer, more minimal form. The source of envy that luxury is, and is meant to be, has been in recent seasons' paired with the term 'unassuming'. 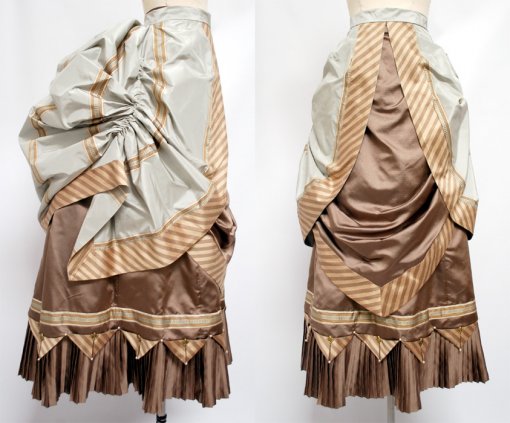 Invisible elegance, humble, unpretentious and indiscernible. Yet excess is just as present as it were in the royal courts, if not more so. It manifests in an excess of quantity, too: if our conscience now demands to be trained to the sustainable appeal of vegan fibres and all that is biodegradable, we're still anachronistically ashamed to be seen wearing the same clothes twice. Surely this was no concern in the post-war era, surely no concern of the revolutionary youth. If rather novel in time, it is nonetheless deeply rooted. We respond to this uncomfortable, self-imposed rule and the seasonal industry of high street turnovers have shifted to accommodate (and profit) from this perceived need.

This isn't a teenager's perusal of styles in order to find the one that suits them best. It isn't justifiable as occasional insecurity, self-indulgence, or ritual. As no one would be hurt, nor realistically offended, if we were to wear the same ensemble consequently once and again in their presence, this is but an obsolete, simplistic display of squander that should have no place in a perceptive society, yet can be found, equally, on every step of the price ladder. 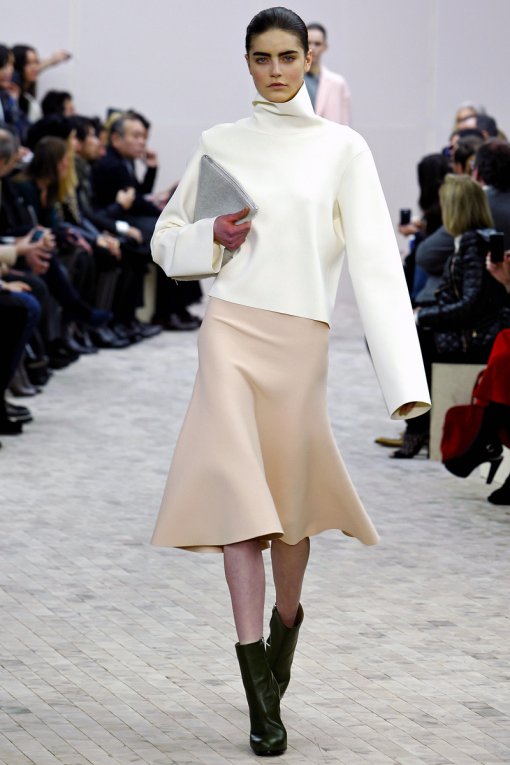 Since it's not at all just confined to luxury but quite the contrary: buying astonishingly more than we need prevents us to form any kind of affective bond to that which we wear, therefore seemingly requires no commitment except fueling the necessity to buy cheap. Buying cheap, in turn, allows us to buy ever more, to discard ever more yet view ourselves above reproach. It is not wrong to blame consumerism but it's in the customer's self-perception that fast-fashion relies and the particular influence of shame is a quasi-exclusive peculiarity of the clothing industry.

As Georg Simmel mused on fashion's fortuitous breaches of modesty, "The feeling of shame is eradicated in matters of fashion, because it represents a united action, in the same way that the feeling of responsibility is extinguished in the participants of a crime committed by a mob, each member of which, if left to himself, would shrink from violence". In this particular case, such a vivid comparison might not be as far off the mark as it might appear at first glance. When waste is seen as a crime, as it should be from an environmental standpoint, fashion in general would have to plead guilty. 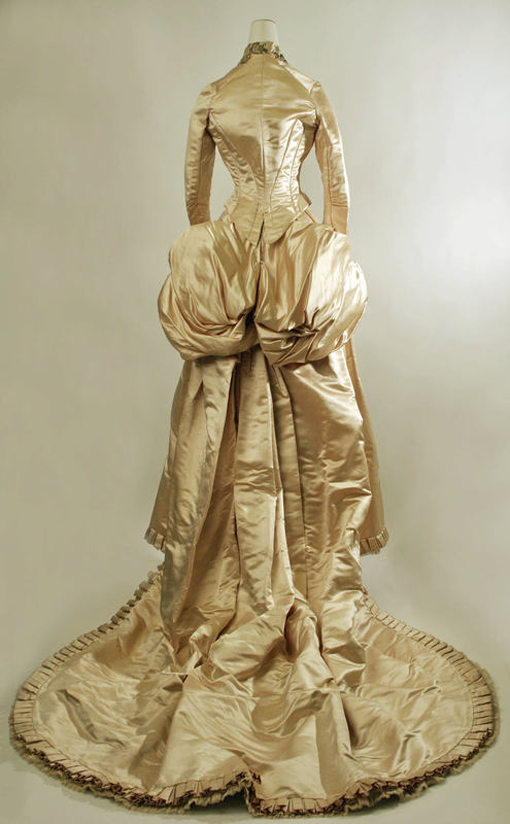 How to fix this? As any addiction, it's hard to forgo. We are used to a certain amount of choice in our wardrobes - to find ourselves with less, no matter how much we had before, can feel like experiencing those first few months of the economic crisis. Instead of the sense of pride that comes with a good deed, or more selfishly, when we decide not to go for a second piece of cake, what we feel is irritation. While we may, even consciously, feel ashamed of our superfluous shopping, in a sort of bizarrely misguided Lady Macbeth effect, fresh new clothes seem to calm our troubled souls. New clothes, specifically, are the terminology of purification. Where we should encounter shame, once again, there is absolution.

An easy first step, perhaps, could be trying to remember what those around us wore the last time we saw them. We may find we cannot recall. As obsessed by appearances as our society might be, we've a penchant to overestimate the impact of our impression on others. 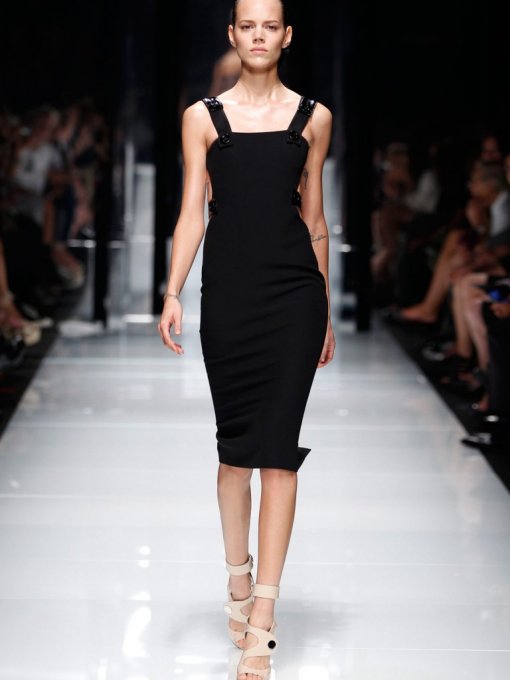 Next, a swift gathering of discarded price tags on our wardrobe floor might confirm that the sum of those allegedly convenient deals would have allowed us to purchase, for the same amount, that considerably higher-end product we had thought out of our reach. Rediscovering long-term commitment, too, could be romantic; very few of us are immune to the tempting lure of discounted sequins but if we give ourselves the chance to build memories and grow attached to what we wear, a new layer of warmth might just happen to surprise us.

But most of all, and most importantly, we should try to keep in mind that what should make us shameful, certainly, is the halt to any sustainable progress in fashion that impatient, thoughtless behavior is placing on the industry.

We should wear our clothes twice and again with pride.