NJAL CONTRIBUTOR NICCOLÒ MONTANARI SITS DOWN WITH FILM DIRECTOR JORDAN BLADY FOR THE FEBRUARY EDITION OF FASHION & FANTASY. JORDAN TALKS HIS LATEST FILM 'COMFORT ZONE' AS WELL AS HIS PREDICTIONS FOR THE FUTURE OF FASHION FILMS AND HIS UPCOMING PROJECTS.

Comfort Zone is a very personal story, in which you take us on a journey of discovery and acceptance. What inspired you to direct it?

Matt. Meeting him and admiring who he was, made it an easy decision to document him. My aim was to make an honest story about Matt, and focus on the stories he had told me about his personal struggles in Tbilisi. But also to emphasize what an inspiring person he is. I think the message of self-acceptance ended up being the defining theme, and I’m happy about that, but I couldn’t have told you that that was going to happen. 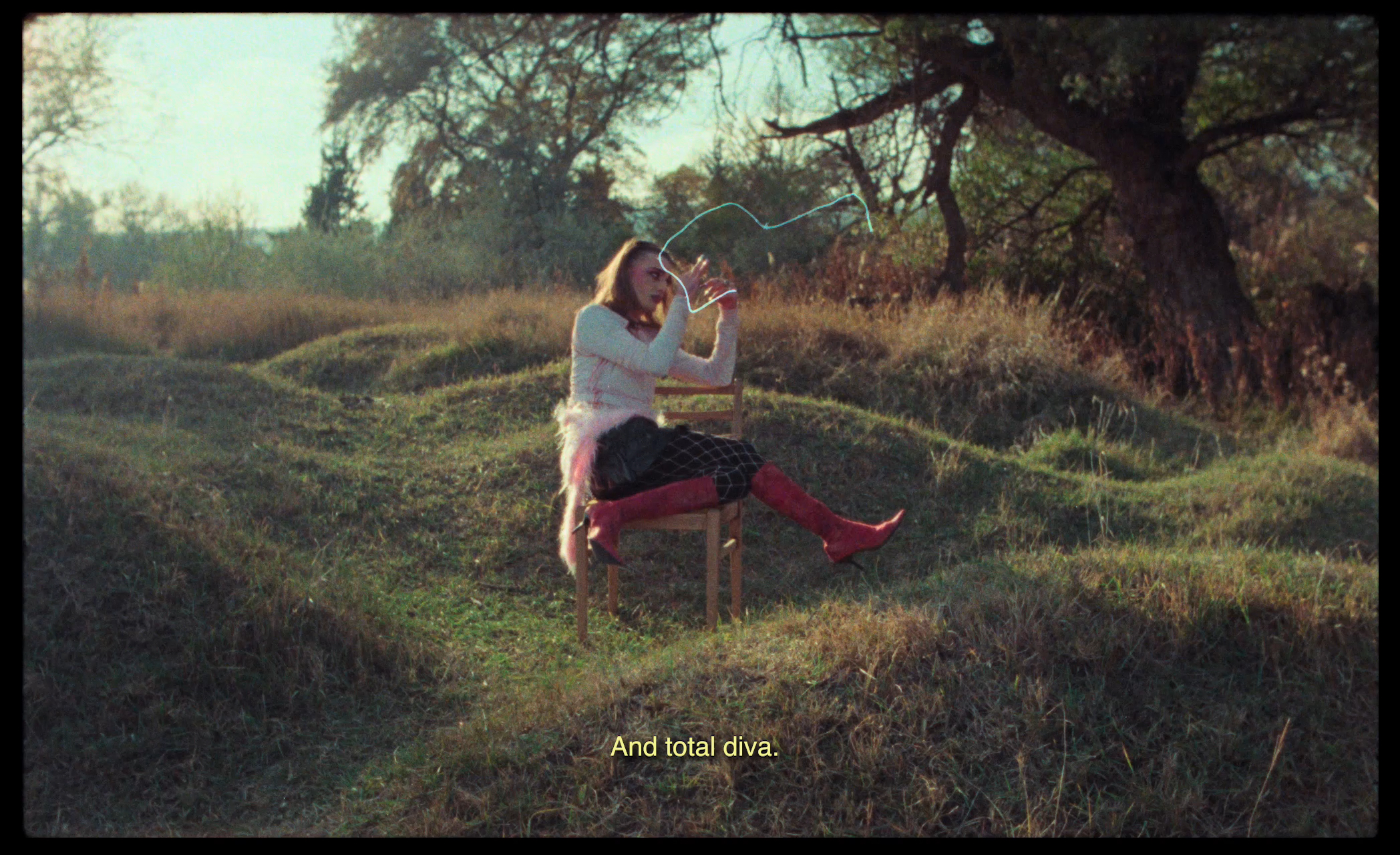 Can you tell us a bit more about the styling? How involved were you and how did you make sure the selection fit in with the overall aesthetic of the film?

Levau Shvelidze was the designer, he and Matt did the styling for the film. Levau was chosen specifically for his clothing, as his aesthetic matched the tone of the film that I wanted to make. He’s an up and coming designer who’s already been featured by publications such as Vogue and Forbes, and whose collections have been defined as “subversive, gender-fucking” by Dazed. A pretty good match I’d say. 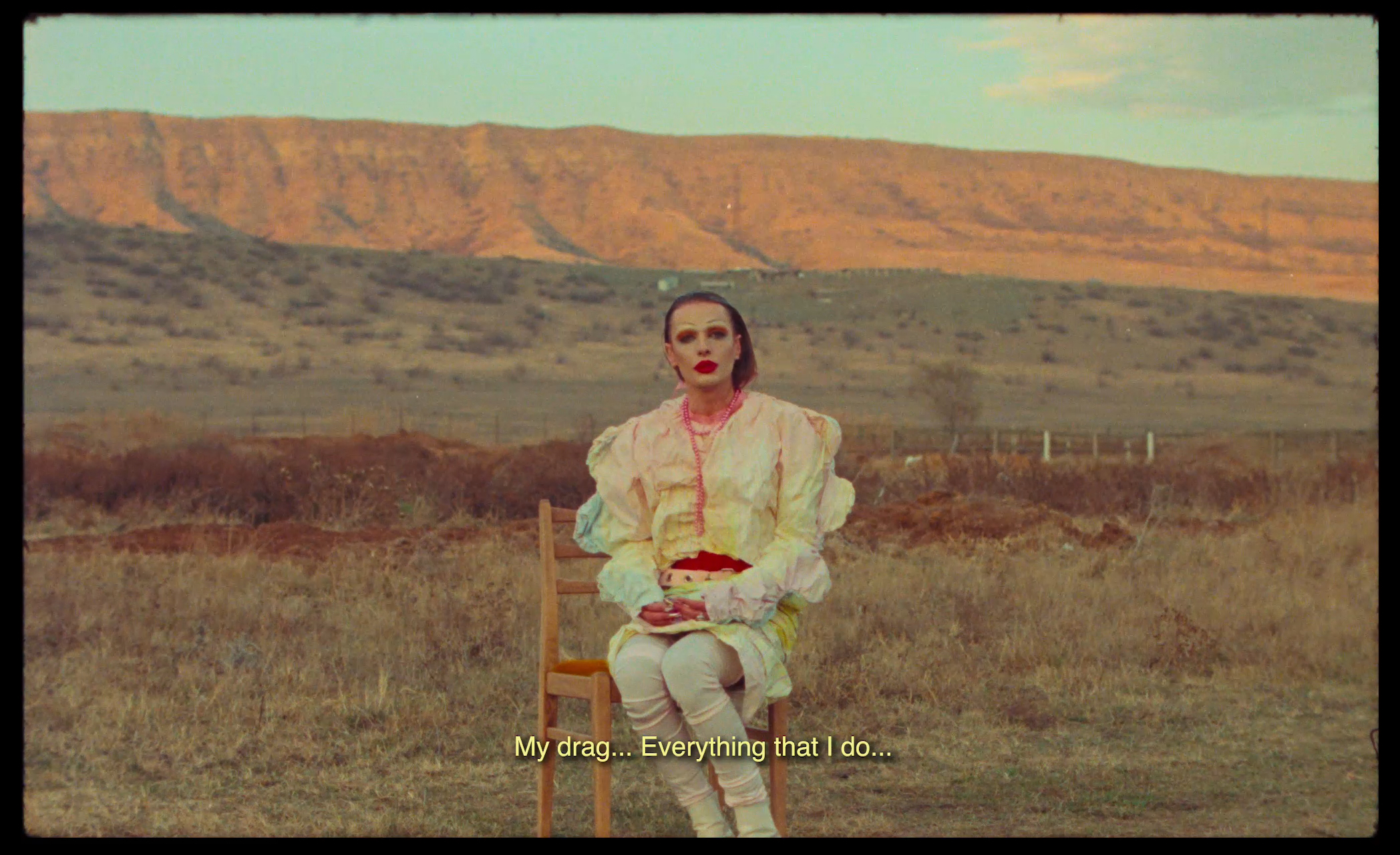 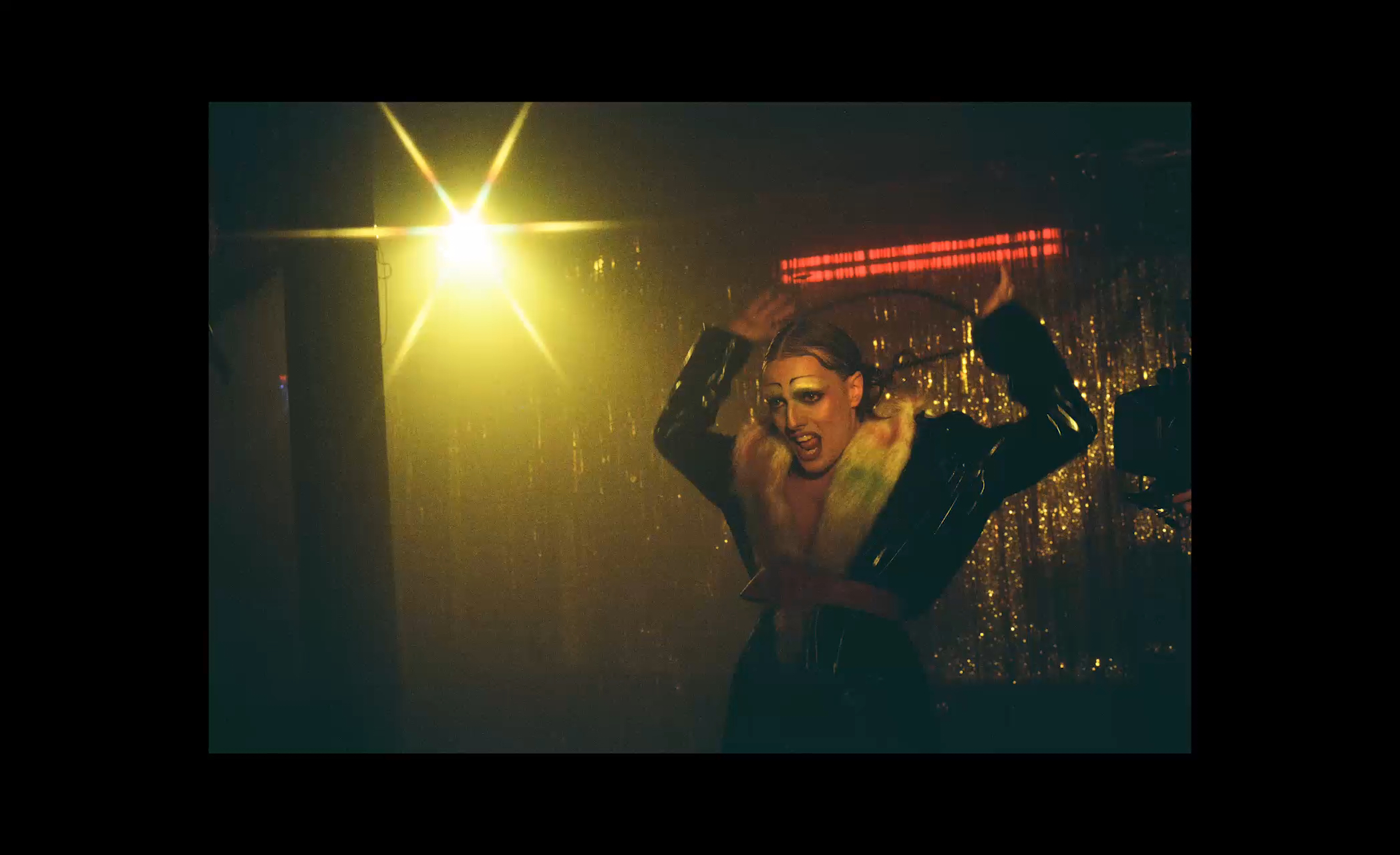 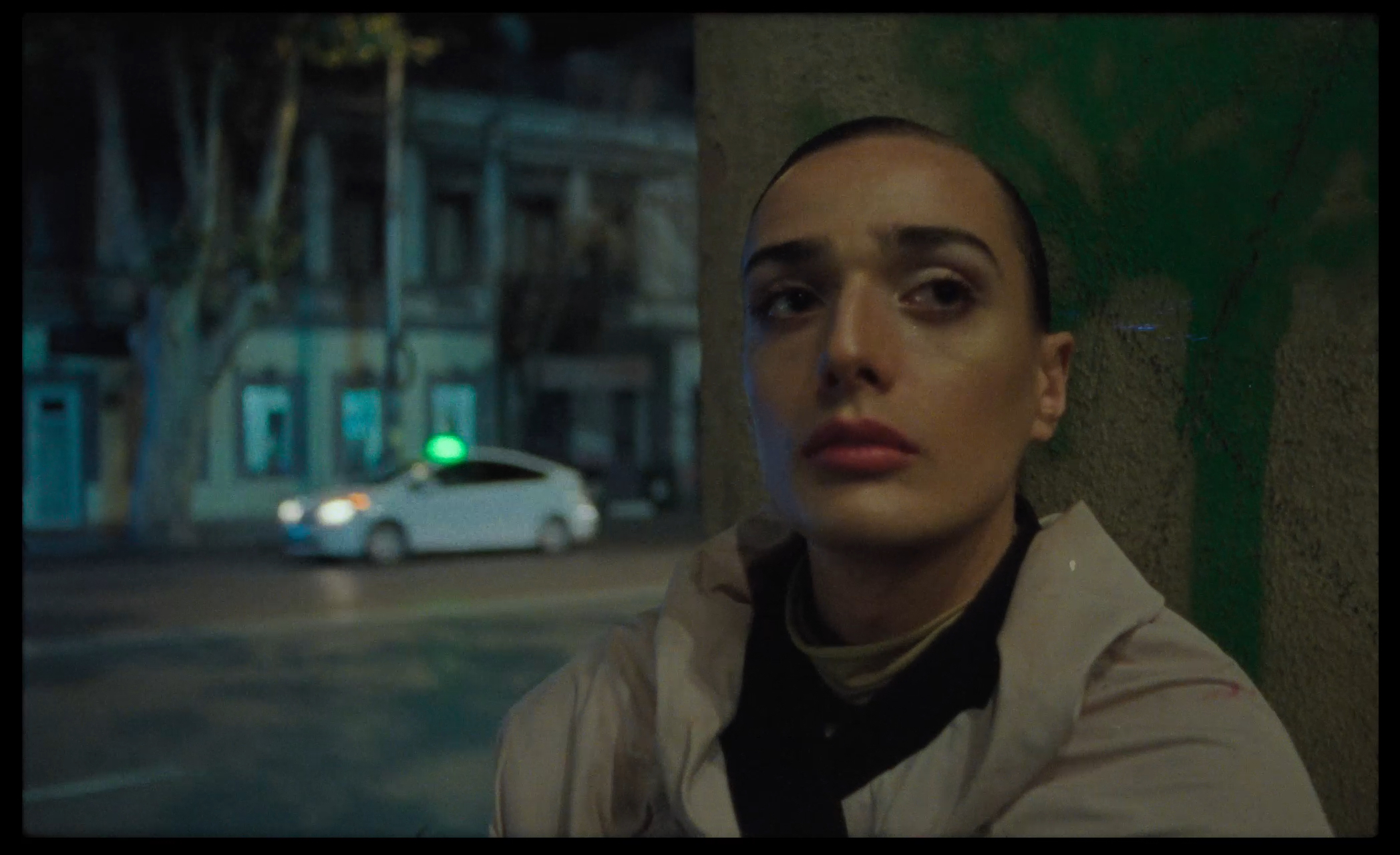 You’ve worked across fashion, film and advertising. What has been your creative journey as a filmmaker?

I just try to make things that I like. While I love working with fashion brands my true love is narrative filmmaking and I do my best to incorporate that into everything I make. Traveling has been an integral part of figuring out the kind of film I like to make, which has just been another way of plunging myself into the unknown and trying to make sense of it. Syllables, the short narrative I made in Berlin about 4 years ago, has probably transformed me the most on a personal level. After a stagnant and depressing decade in LA, all of a sudden I had a short film I actually liked, looked the way I wanted it to look and that people responded to. It gave me the confidence to move forward.

Your work has screened across several international fashion film festivals. Yet your films would probably not be considered fashion films in the traditional sense of the term. How do you think fashion film as a genre has evolved over the past few years and where are we heading with it?

I feel like fashion films have developed more of a sense of humor over the years and they have definitely evolved into a more interesting genre. I love fashion film because there isn’t any right way to do it, it lacks parameters in regards to its form or structure. I can’t really say where it’s headed, but I wouldn’t be surprised at all to see the form continue to develop and mature.

I managed to shoot two fashion films in the last couple months of 2020. One in Prague and another in Georgia with Matt again. I’d rather not go into detail on what the projects are about, but I’m very excited to share them with you next year!