This month, Not Just A Label contributor NICCOLÒ MONTANARI brings our community a set of films that will certainly hit close to home for any and all creatives. His monthly creation brings us through the highs and lows of the creative journey and brings about questions, points of inspiration, and entirely relatable insights on what it means to be an artist today. 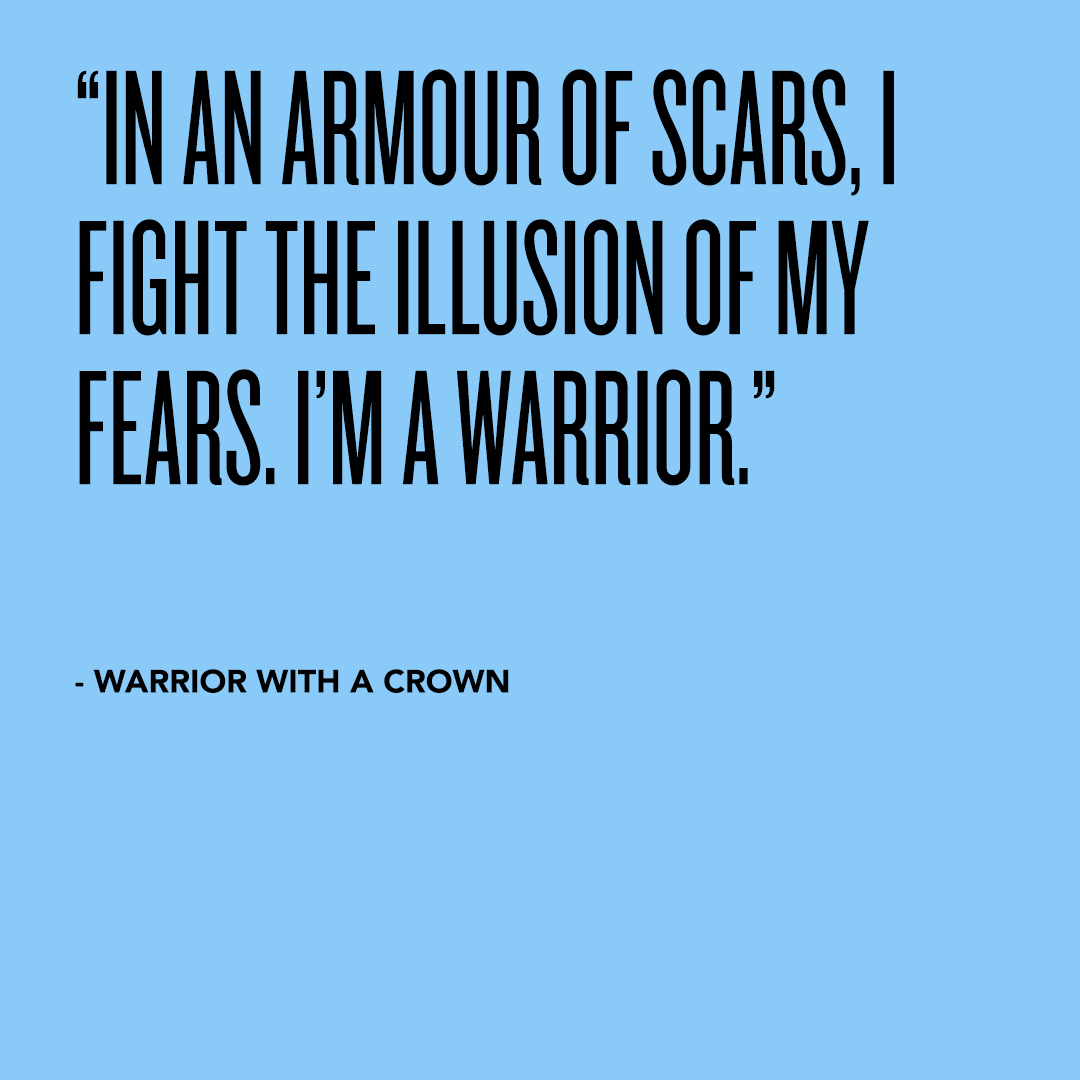 This month we are looking at content focused on the creative struggle, the challenges we face, and how we react to them. I chose this topic for one main reason: anyone working in the creative field can relate to the ups and downs of artistic endeavors in one way or another. Putting yourself in a vulnerable position, standing out, and being judged takes a certain strength of character and something we sometimes take for granted. Being aware and reminded of the courage and resilience that it takes to work in this field helps me, specifically, whenever my doubts get the upper hand. Here are five very personal short films, all of which express the creative journey in different ways. I hope they will inspire and encourage you to keep going and believe in yourself.

Warrior with a Crown. Directed by JMP, co-directed by Francesco Cuizza

Warrior with a Crown, a collaboration with jewellery designer Ugo Cacciatori, takes the viewer on the journey of becoming aware that fear and failure are simply manmade illusions. The short film addresses how our need to conquer is just a fight with ourselves, with the journey itself becoming the real conquest. Shot in Malibu, California in the eerie, early hours of the day, the film employs movement and original choreography to unfold its narrative.

Shot for AG Jeans, this film is a stunning journey into the mind of model, actress, and journalist Hailey Benton Gates. In the shape of an informal monologue, we get a glimpse of the challenges she’s had to face in her career, being underestimated and judged by others while being able to use that to her own advantage.

Created for OffsetDublin19, this video is a celebration of the creative mind—a place in which fear is looked at as the one thing holding the creative mind from expressing itself. It focuses on the scarecrow as a symbol of creativity: standing out, but that being the reason for its very existence; something that doesn't quite fit in, is not quite fully understood, but has the ability to observe, shape, and influence others just as creatives do

Part of NOWNESS' series Black Star, in which upcoming directors share their vision of the black experience of the future through film, Rebirth is Necessary explores the idea of black universality. According to the director, the film felt like therapy—a place in which the material and the divine worlds come together. "This film is jazz; black magic in motion. I hope it can be a source of inspiration, affirmation and healing to others as it has been to me, especially the black diaspora."

Shot on the set of Robbie Lawrence's Bauhaus photoshoot commissioned by Vogue Ukraine, 100 years of Bauhaus reinterprets Mies van der Rohe’s Bauhaus manifesto. The film is a contemporary comment on the fundamental values of the design school, still relevant for the new generations of artists.