Facing an Ageing Population in Fashion

Today it seems as if the world of fashion is constantly in flux; changing at a rate that can only be matched by the pace of Instagram postings or fashion blogger insights.

From social media mavens bringing more accessibility and accountability to fashion, to designers shifting towards narrative-driven collections, there’s largely one group of both producers and consumers that have brought new life into the industry. Yes, you already guessed it: millennials.

We know the shopping habits, spending woes, and cultural complexities of those born between 1982 and 2000 who make up the millennial generation, and it seems as if the industry is programed to be constantly analysing and anticipating what they will do next.

But just how warranted is the fascination and focus? 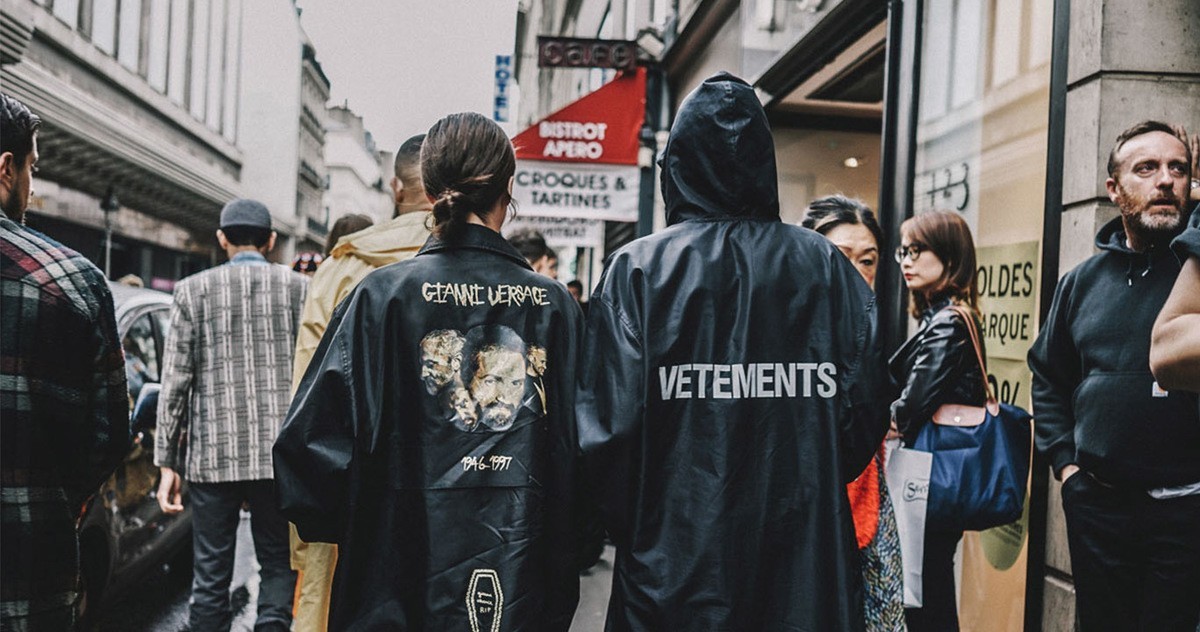 When it comes to charting influence and importance, younger generations are notorious for infusing new ideals and social norms into the zeitgeist. Think about any influential fashion moment: from Vivienne Westwood’s punk-styled collection to the 90s grunge looks, history relies on younger generations to disrupt, change, and rechart the industry.

And millennials are no different. Their mark as a generation has been made on every corner of the fashion world. Technology-focused habits have led brands to reexamine the value of brick-and-mortar stores and social opinions have helped enable more diversity and inclusivity in both representation and communication—and that is just getting started when it comes to the millennial influence.

If there is one thing we are all very much aware of, it’s that millennials have a large stake in the fashion industry. They hold power. There is no denying that. But there is a difference between ideological and cultural influence that millennials (and other younger generations that came before them) hold and the economic stake that older generations bring to the table.

Of course, we value varied ideas and cultural change—they are both imperative and important. But we are ignoring a large component of the industry: the market in which consumers buy. Creativity is a currency, there is no denying that. But the economy of fashion relies on more than millennial influence. It is also about the power to purchase. And when it comes to spending power, the younger population falls flat.

According to Forbes, millennials in the United States spend $600 billion annually, and are projected to make up 35 percent of spending by 2030. How they spend their money within fashion is important, but they’re not the only only ones we should be focusing on. Even though millennials have helped influence and reshape the industry in a multitude of ways, it’s impossible and somewhat futile to cater to one age demographic within a generation.

Older, wiser, and full of spending power, the population of those over the age of 50 is steadily increasing. 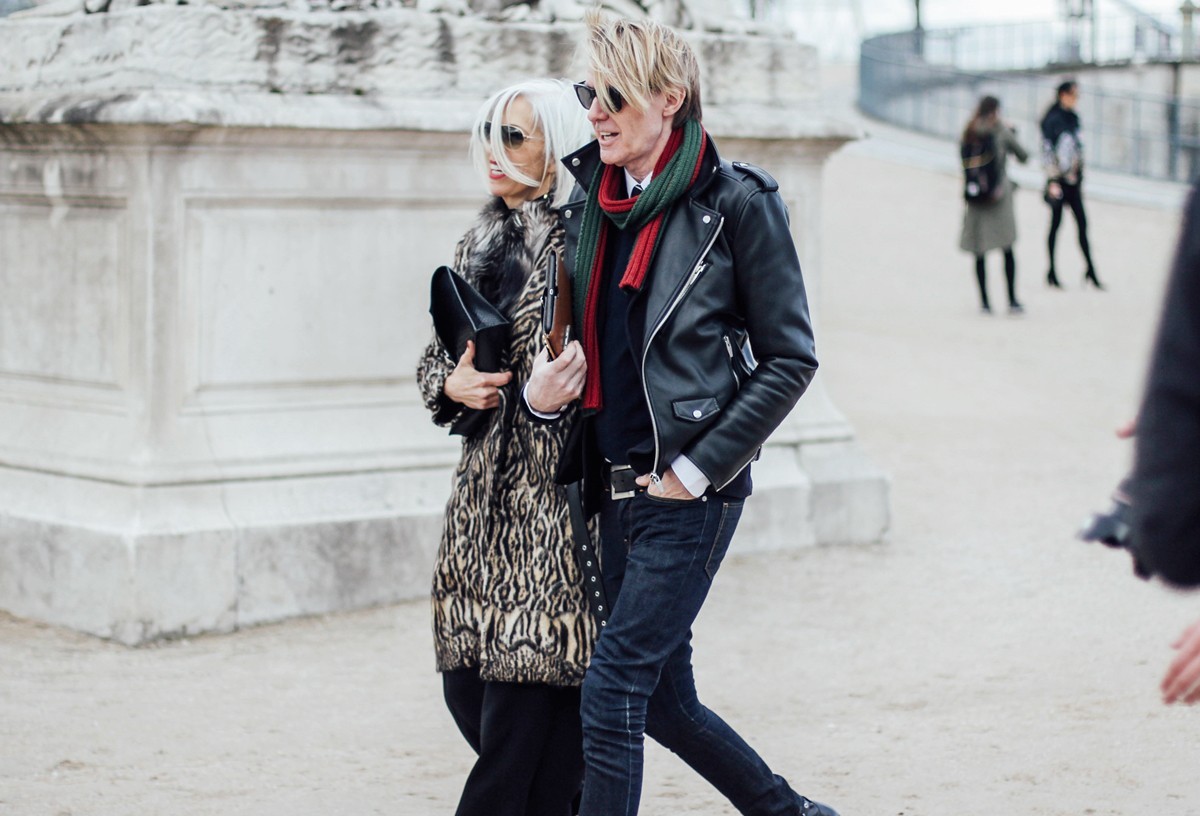 Worldwide, consumers over the age of 50 spent more than $8 trillion in 2010; in 2020, that is projected to rise to $15 trillion. According to a study conducted by Oxford Economics, spending by Americans 50 and older over the next 20 years is expected to increase by 58 percent to reach $4.7 trillion. In contrast, spending by Americans between ages 25 and 50 will increase by only 24 percent. Forget about 20-somethings, the Instagram models, and the blogger-sphere for a moment. Let’s look to the women and men over 50 who have both buying power and influence that has yet to be fully tapped into.

Today, nearly 50 percent of the adult population is 50 and older. By 2050, people over 50 will make up 2 billion of the world’s population. We exist in a moment in fashion where the ideas of younger consumers are influencing a market in which older consumers hold an incredible amount of economic power.

Rather than focusing on one over the other, let’s picture a future of fashion in which there is a continuous exchange between the young and old. After all, that’s how the timeline works. Why shouldn’t there be an ecosystem within fashion that nods to a multitude of generations, rather than just one? The disconnect between the influencers and the buyers can be fused, it is just a matter of how we cultivate an industry environment where a population of people with more life experience is a focus.

Millennials may be the driving force of this moment, but they won’t always hold this power. Not in the same way, that is.

Millennials are synonymous with the image of a younger generation full of 20-somethings. But let us not forget: people grow up. Younger generations age and find themselves in the same position as those who came before them, bringing their spheres of influence with them as they come into a place of economic power. Rather than whipping out the latest and greatest trends for the generational voices of the moment, striving for a sustainable and longevity-focused approach to fashion is what we should be working towards.

There have been moments of recognising this shift within the industry already. Look to the Céline campaign around the influential author, Joan Didion, or to Joni Mitchell on the pages of magazines for Saint Laurent. It’s powerful seeing the faces of women of all ages, but it does go deeper than just an advertising campaign.

Trends change, tastes shift, and people age—it’s up to the industry and those who exist within it to craft a future that is cognizant of striking a balance between an older consumer base and the younger voices who help catapult fashion forward.