Just when we thought we’ve matured enough as a society, we turn ourselves into martyrs time and again and continue suffering from the self-inflicted wounds of beauty standards of our devisal. Some might say that the cult of skinniness is back and stronger than ever (it never left).
Black Friday, the season of giving and the cash-making engines that drive conglomerates are pumping body-discriminatory craze full of life force it needs to grow stronger, stay relevant longer, and assert even more dominance. Created by us to torment us. Sponsored by capitalism. 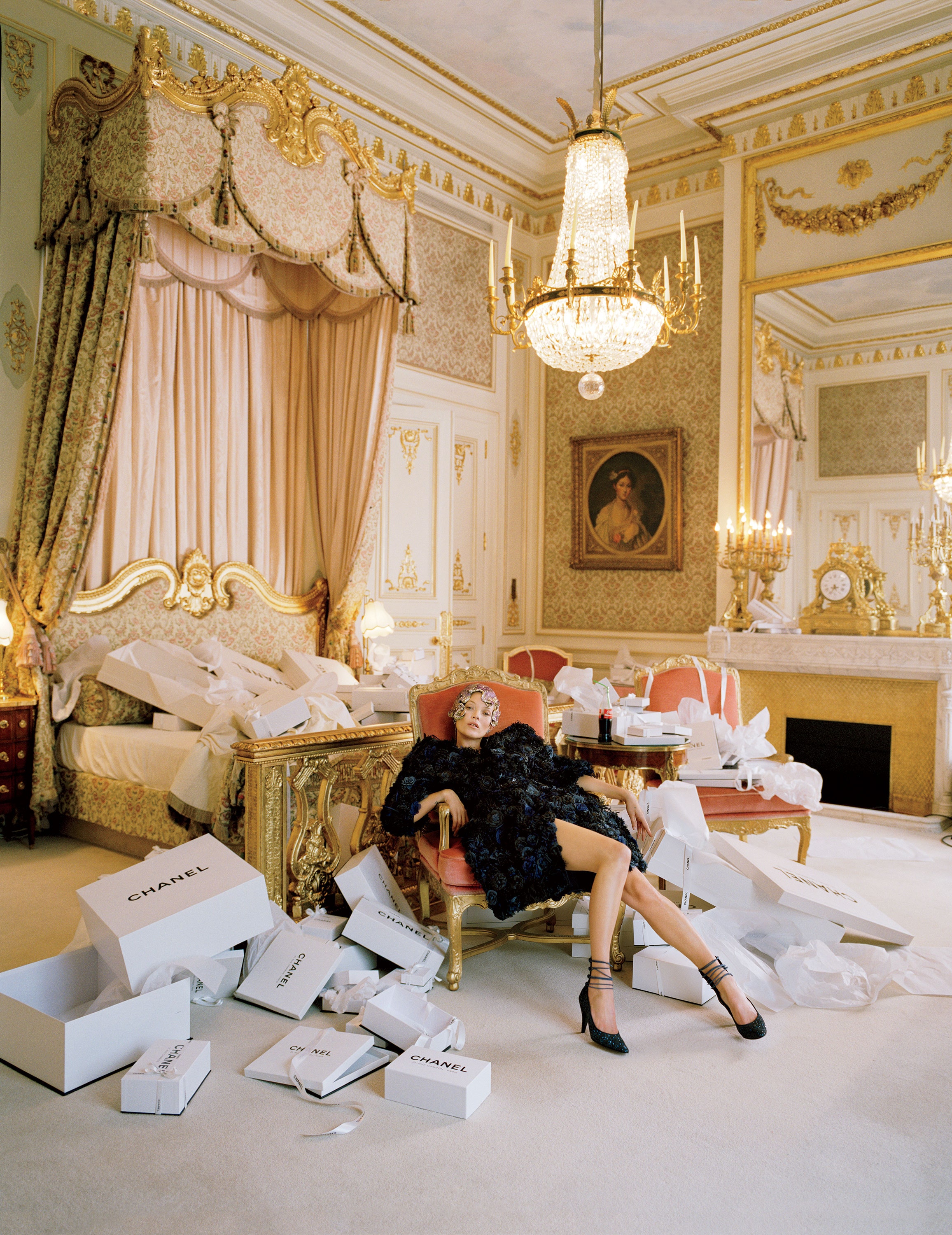 Who will save us from our own beauty standards?

On November 2nd, New York Post published a cheekily titled “Bye-bye booty: Heroin chic is back” article, which surprisingly is still up despite the outrage on social media. Instagram’s critic-in-residence, Jameela Jamil, in return, penned a “*SEETHING*” essay for Paper aimed to deliver a blow to the diet culture, documenting in it her experience with eating disorders and how media perpetuated it. Unfortunately, however, it’s an arrow in a time where a grenade would be more appropriate (this is as far as military-industrial complex metaphors will go in this piece).

For those young enough to have been blessed with not having to witness the horrors of the early 90s fashion, heroin chic refers to a look characterized by pale skin, emaciated features, and androgyny. Most notable connoisseurs of the trend were Calvin Klein with its perfume ads (most notably CK One and Obsession), often starring Kate Moss, Gucci (to a lesser extent) helmed by Tom Ford at the time, and Chanel – the latter one is surprising in the least, as the 90s was the time when late Karl Lagerfeld’s grand body-shaming campaign was in its zenith. 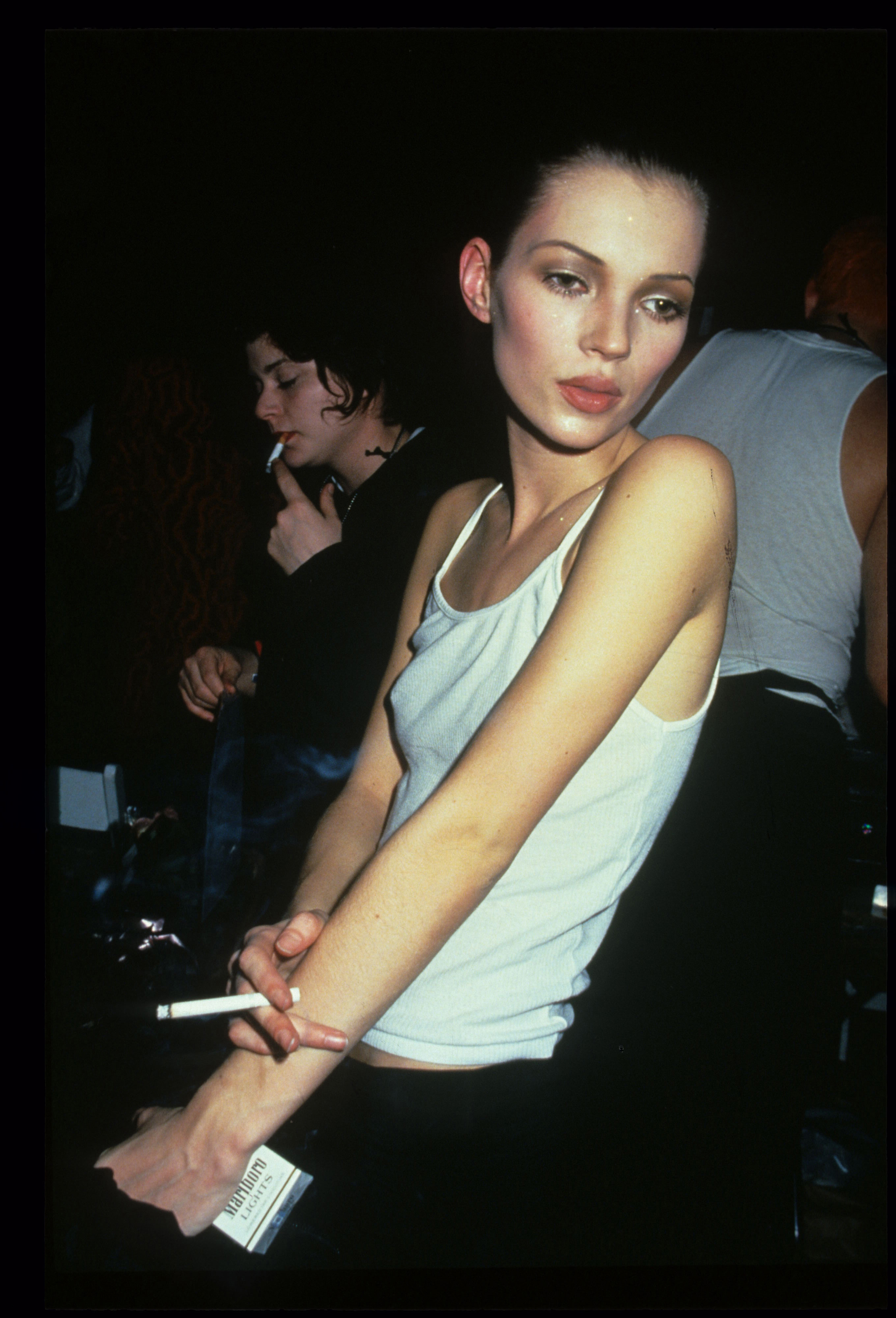 Despite the blowback at heroin chic in the early aughts, the style still sits comfortably in the gilded rooms of fashion’s pantheon; though, designers seem to be more prudent in not using the term, compared to New York Post’s “journalists”. Celine is one with its army of withering-away models led by Hedi Slimane. Author Dana Thomas asked on Twitter whether Slimane is “making everyone in his sphere only eat baby food out of a jar”. Although, at present, Chanel seems to be taking a more inclusive stance (compared to three decades ago, at least), brands like Miu Miu and Saint Laurent remain seasoned patrons of the cult of thinness. 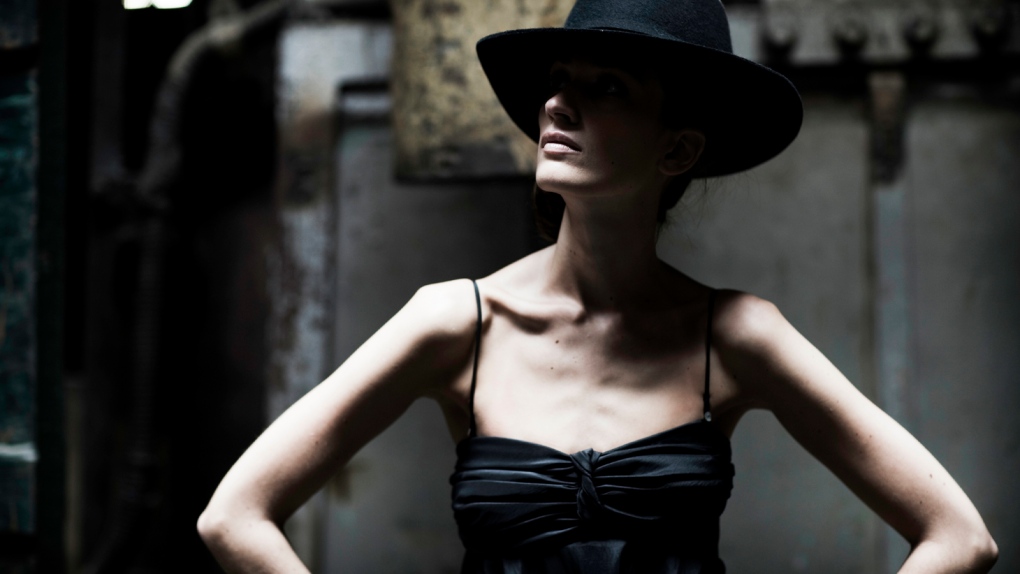 There’s some hope, however, that the fashion consumer who is now used to a diverse offering of products and increased visibility of independent brands will not be interested in the confines of thinness. Thank God for the collective push for inclusive sizing. Stevie Crowne, for example, represents somewhat a progressive idea of punk – think of it as modern-day Vivienne Westwood. The designer specializes in made-to-order pieces, although his ready-to-wear line is worth a browse too. Most of Crowne’s creations are made from deadstock fabrics and embrace gender fluidity. Mannas Gupta is another, standing perpendicular to Crowne’s rebellious aesthetic spirits with a selection of glamorous, lush fabrics and airy pleated knits dipped in shimmer – as effortless as New Year’s Eve attire could get. Another brand that’s celebrating the beauty of “imperfections” for the lack of a better term, is Arōka, founded by Shweta Agarwal and Karan Ahuja. Arōka specializes in inclusive slow fashion, encouraging their customer to embrace who they are and express themselves without the need to fit themselves into a predetermined paradigm. Apart from mastering the art of textural manipulations, the brand aims to dissolve the stigma surrounding Indian crafts and textiles. 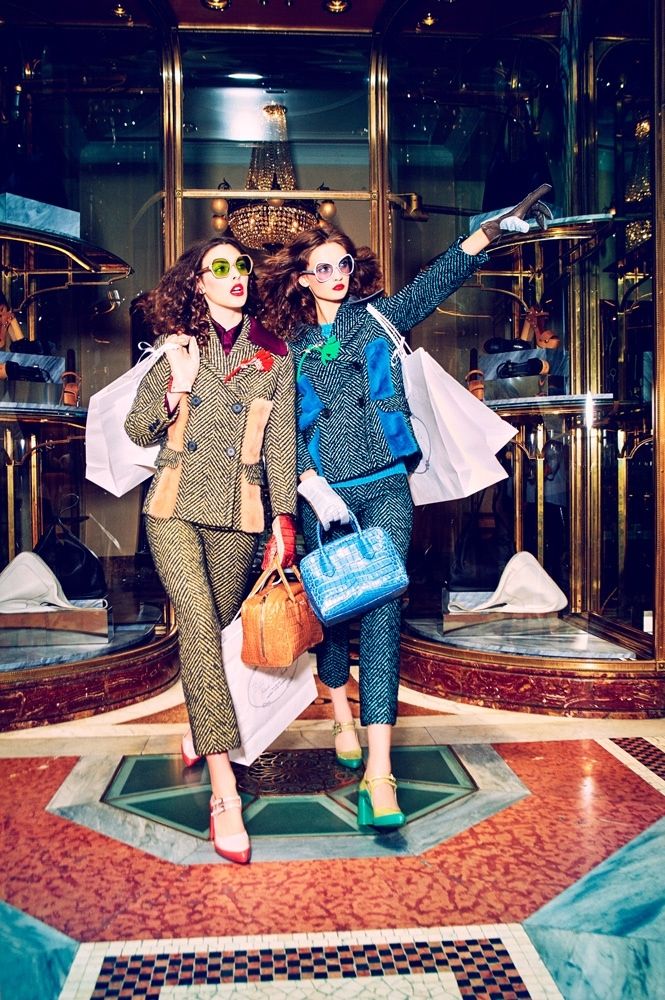 As Black Friday verges upon us, resisting the million-dollar campaigns of heroin chic perpetrators could be quite a feat. Not even the best of us can resist a sale sometimes. But, perhaps, the season of giving could be a chance to take a look at the designers who – at the risk of sounding maladroit – don’t hate human bodies. Independent brands, despite their increased visibility, need support, especially under the all-hearing, all-seeing yoke of conglomerates. And, if altruism is not something that comes naturally (no judgment here), turning to the inner desire for novelty and edge that comes naturally in all of us, could be an exciting new approach to try this season. And who knows, maybe a season after that.