From digging deeper into the creative process to discussing the future of fashion, Designer Focus brings to light the creative minds within our community. Sisters Shiva and Shirin Vaqar created Iranian womenswear brand Vaqar in 2013 with the intention of transforming the veils that women are imposed to wear in Iran, into garments that they choose to wear. 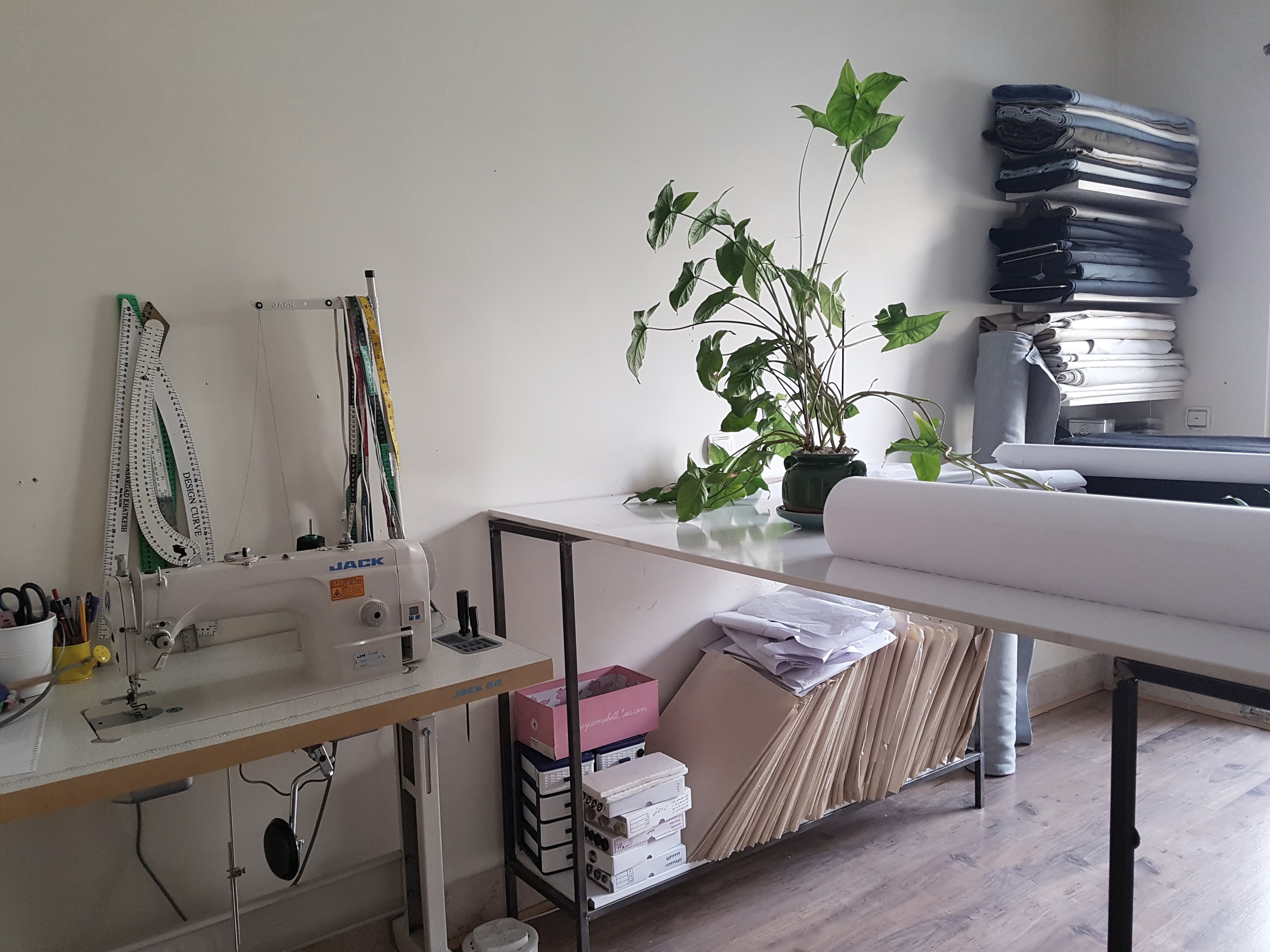 Was there a particular moment that made you decide you wanted to work in fashion?

At the beginning when we started Vaqar we just wanted to do something together that we were both interested—and with an aim to make money. I decided to be more serious in our endeavors when I noticed that I was putting so much care, energy and time into each piece. It mattered so much, so I knew we had to devote more time to it all.

I understood there was not any other type work that could challenge me like fashion does; I always want to be better and better in this craft. 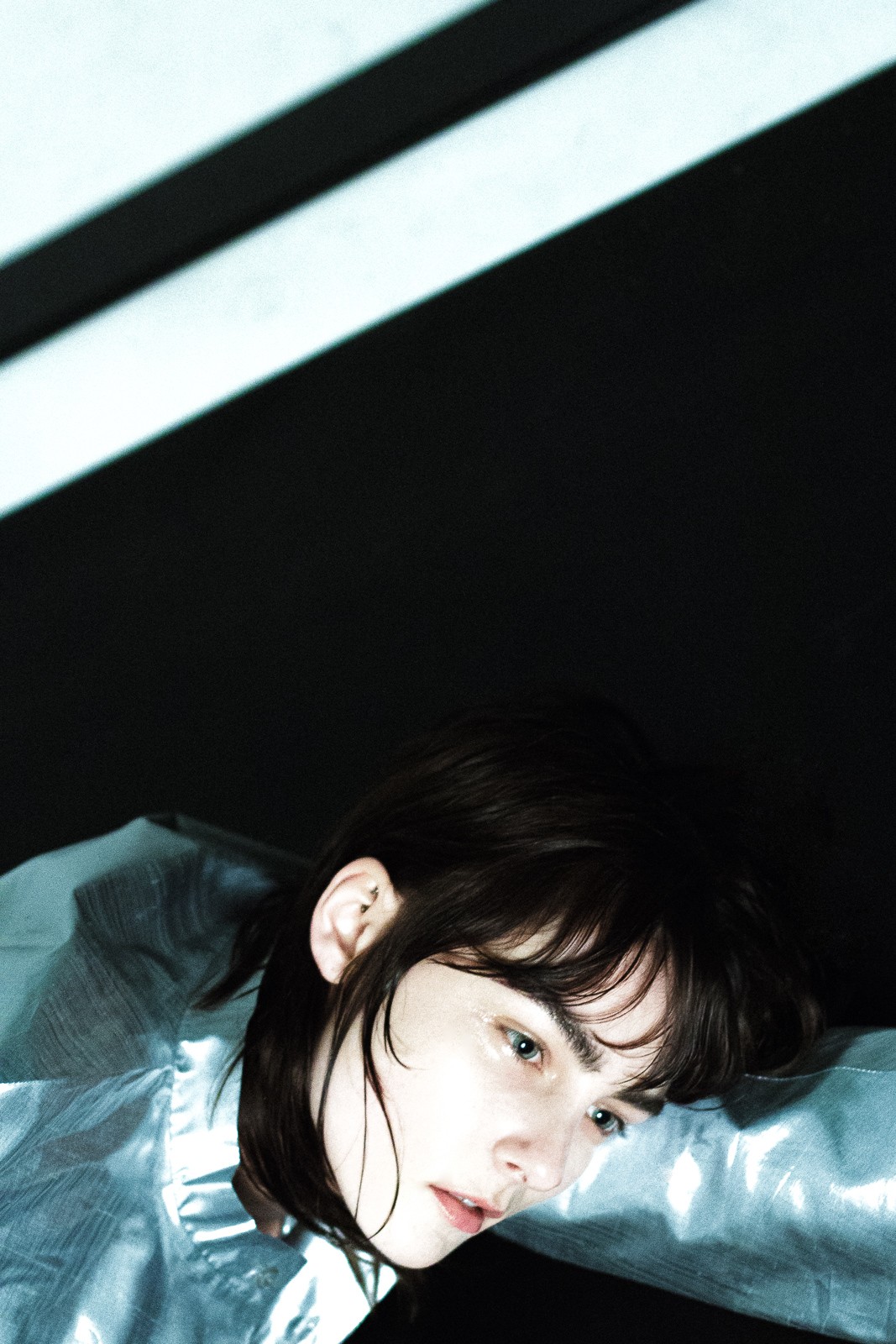 In your opinion, what’s the problem with fashion today?

The problem is that there are just a few brands in the fashion scene that are able to determine the new trends; they have the ability to introduce the new trends through different ways of advertising. Consumers, on the other hand, usually don't bother to try other trends that are uncommon—they look to larger market trends rather than taking risks with emerging designer's work.

There are fewer individuals that are still loyal to their own taste and admire a piece due to its originality based upon their own style. Accordingly, designers sometimes have to adapt themselves with the trends even if they don't like it in order to sell their pieces, which I believe leads a designer's mind to stop thinking creatively. Has your relationship with clothing changed as you delve into the fashion world?

It has definitely changed. My perception of the beauty of a piece of clothing used to be just about the appearance of the piece and the way it looks on the wearer, but now I consider a garment as an individual part that has its own story of creation. The value of it is more than its beauty; it's about the story behind it, the feeling, or even the culture it reflects when it is worn and the character it gives to the wearer. 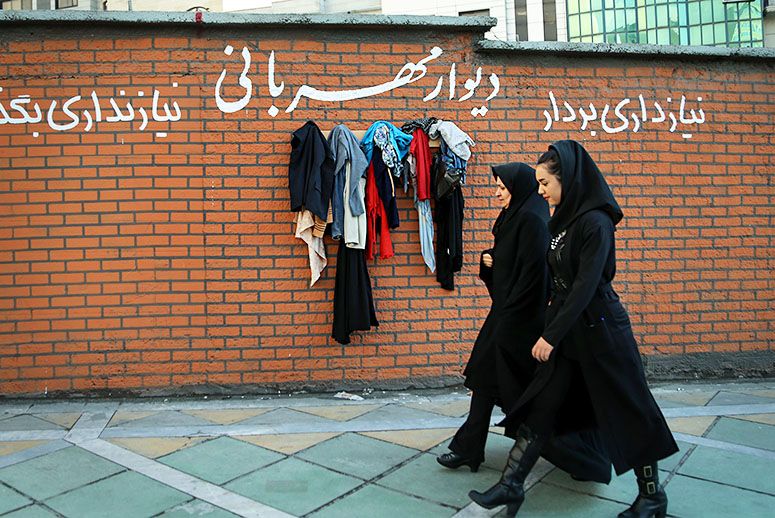 What are the trials and tribulations of being an emerging designer?

There are numerous problems that an emerging designer faces, but I think these problems are even bigger if you are a fashion designer in a country where the industry has just started to develop and there are other obstacles due to the political situations that limit the designer's activity. Given the rules and auditing in Iran, it is a big challenge to be coordinated with the global fashion scene. The fashion sector in Iran is not very serious and fashion designers have little support; there is a lack of official organizations to support new designers educationally, financially, and commercially as well.

The problem in finding material recourses and manufacturers and the challenge to convince buyers to take a look at the collections are the other major problems. There is not a common system in Iran where you can show your collection to buyers to find stockists; most of the online shops and boutiques sell items with SOR system; in order to speed up the process of cash flow, we have to manage private trunk shows ourselves, which is both time consuming and costly. 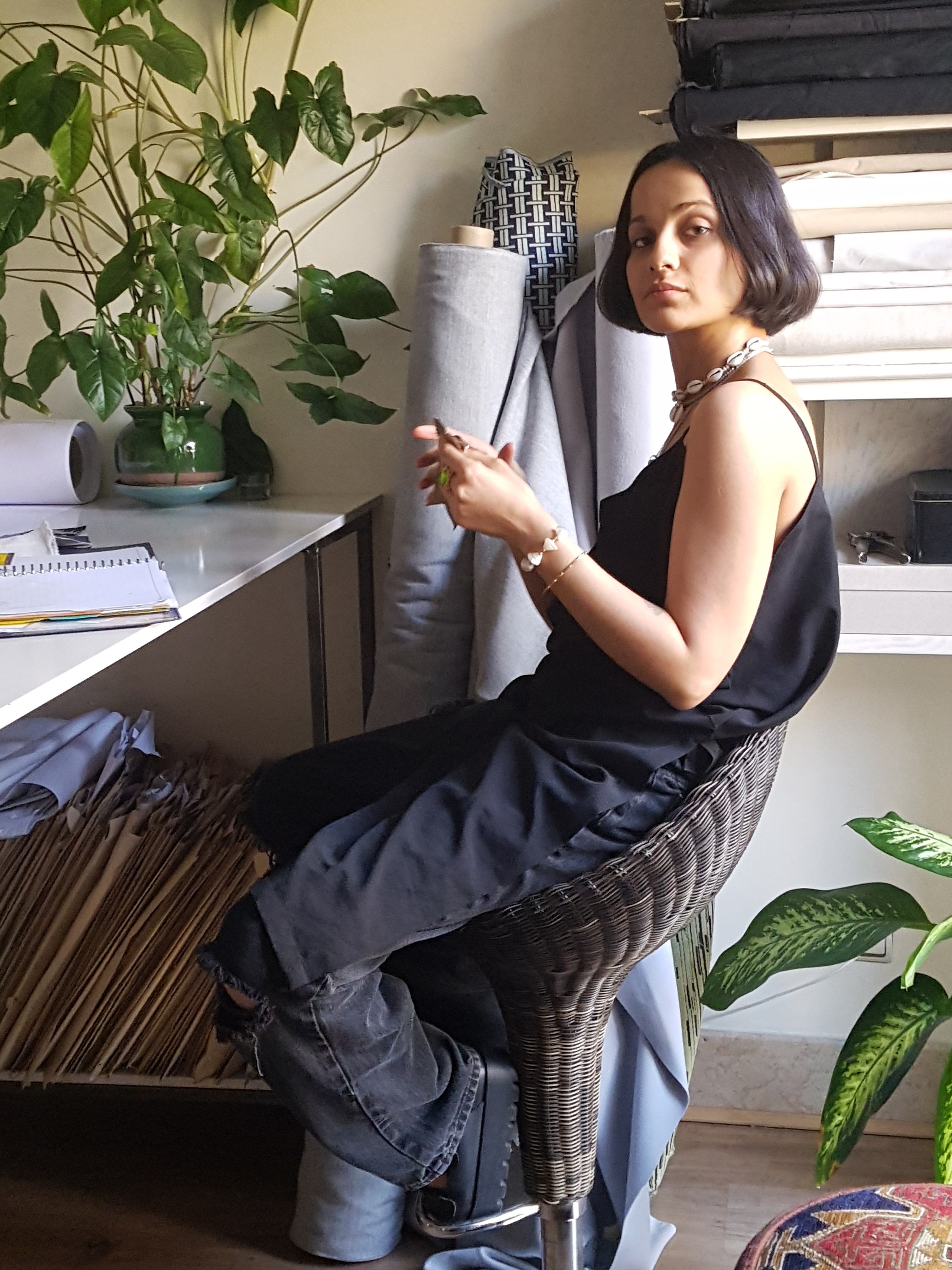 What do you feel are the most important ingredients in building a brand?

I suppose having an interesting story is a big help to build up a brand because it assists the audience in having a clearer image of brand. Another important ingredient is to know the audience and to know who you are designing for. I also think it is very important to build up good relationships and be as active as possible in social media, as it plays a large role in both the fashion industry and consumer culture in general. 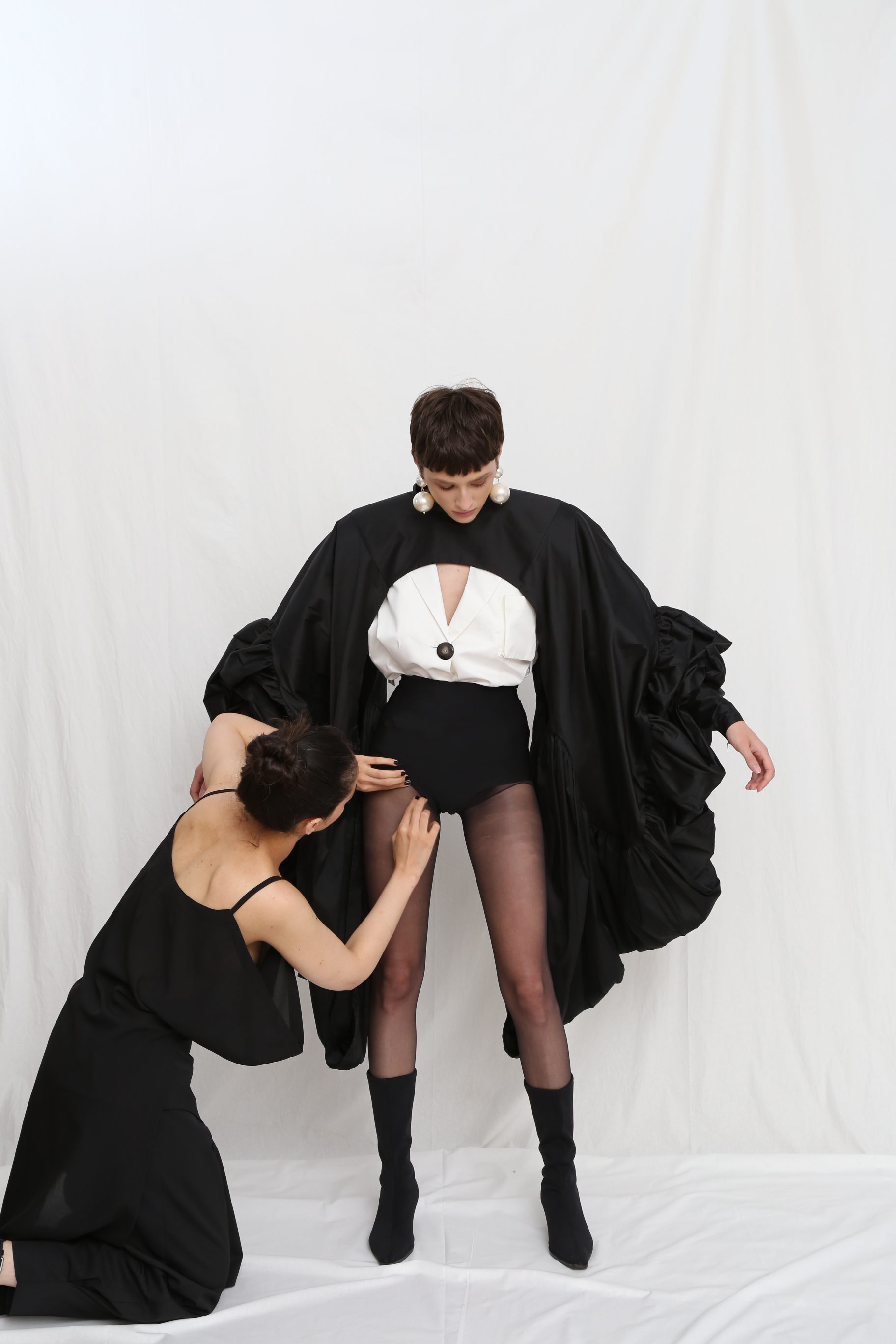