For the latest event in NJAL's Authentic Radicalism series, NJAL has gathered a panel who's expertise ranges from urban planning and business development to dressing celebrities. They'll come together with radical thinkers, vanguards and industry-shakers at NeueHouse Hollywood to discuss redefining LA's place on the fashion axis. 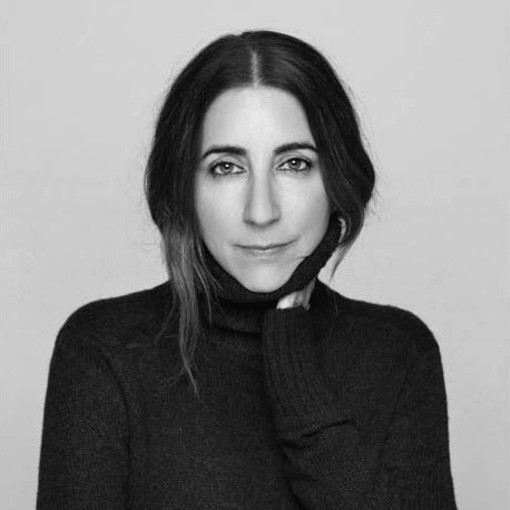 Andrea Lieberman is a designer and the founder of A.L.C.  A stylist-turned-fashion designer, Lieberman has always played by her own rules: in 1997, she pioneered celebrity styling when it was still a relatively new concept, dressing musicians including Sean Combs and Jennifer Lopez. Her groundbreaking styling of Lopez at the Grammy Awards in 2000 (the watershed “Green Dress” moment) would later be cited by Google's Eric Schmidt as the inspiration behind Google Image Search. Always seeking the next challenge, Lieberman moved to Los Angeles in 2009 to launch A.L.C. 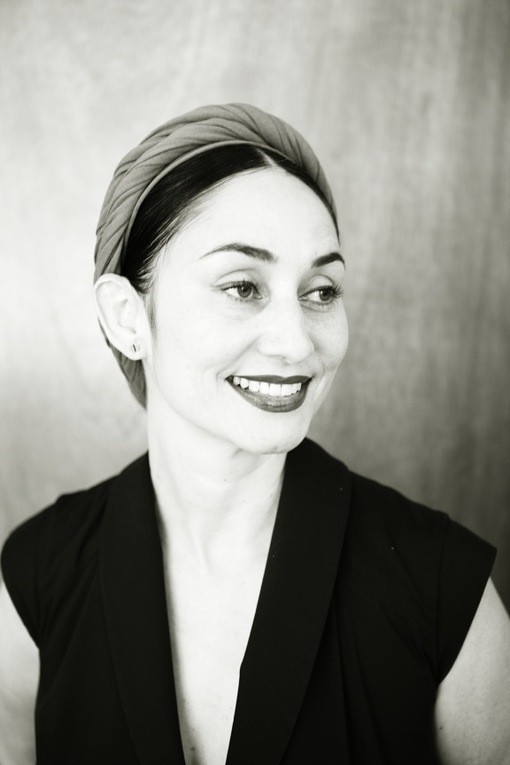 Rose Apodaca is an author, journalist, curator, consultant and co-founder of the design resource A+R. Rose has defined her career by championing rising and relatively undiscovered talent from around the world. Before launching A+R in late 2005 with partner Andy Griffith, she reported on and defined west coast lifestyle, fashion and pop culture as a journalist for more than two decades. As the West Coast bureau chief of fashion-industry bible Women's Wear Daily and a contributor to W magazine from 2000 to 2006, Rose was an architect in ushering in the red carpet machine, including the rise of the stylists. During her tenure there, she initiated the boldest profile of the publications’ L.A. presence in its history; from there she spearheaded the 2007 launch of “Image,” The Los Angeles Times’ style section. She has authored and creative directed three books, including two that hit the New York Times bestseller list (Rachel Zoe’s first book in 2008; and Dita Von Teese’s in 2016).  In the winter of 2017, she and her partner will be opening a downtown Los Angeles showroom of A+R, their largest to date. The space will accommodate their retail and trade divisions, as well as serve as a hub for talks and other events in the design community. 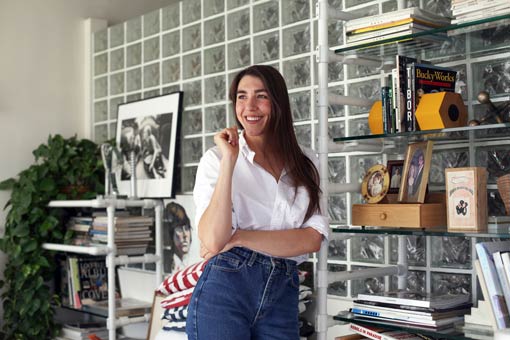 Iris Alonzo is a fifth generation Angelino — and no stranger to making things in LA. Iris worked for American Apparel for 11 years, the last seven of which she was the brand’s Global Creative Director. She recently co-founded and is Creative Director of EVERYBODY, a clothing and lifestyle-goods brand focused on workers, ecology and ideas. Everything is cut and sewn in Los Angeles; the core products being a collection of t-shirts made from 100% recycled cotton, the first of their kind. In addition to year-round basics, EVERYBODY invites people from all walks of life – from a 21 year-old artist and grocery store clerk to a 74 year-old spiritualist –  to conceive its product line. EVERYBODY then manufactures, sells and shares the profits. 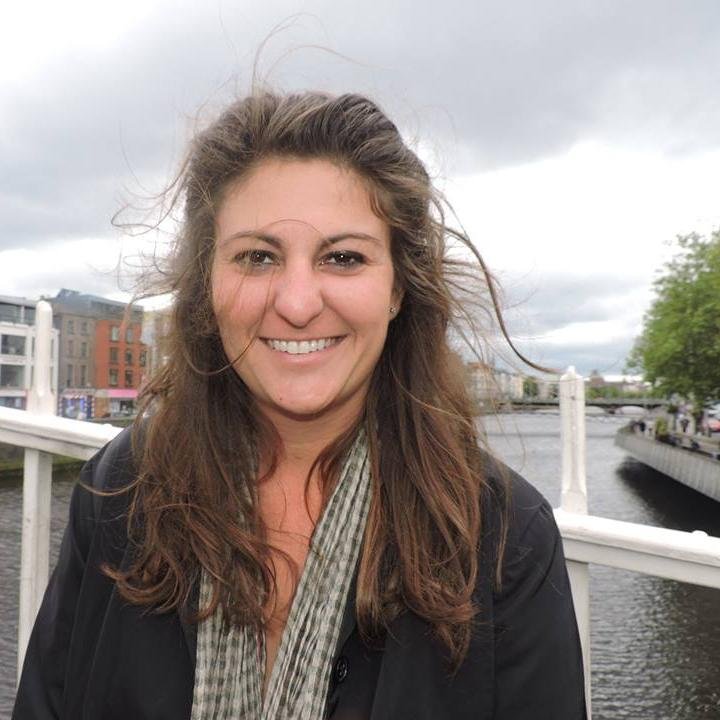 Adrienne Lindgren currently serves as a Business Development Manager at the Office of Los Angeles Mayor Eric Garcetti, handling economic development initiatives for the industries of fashion, manufacturing and aerospace. A practitioner of economic and urban development, Adrienne’s career has been built around producing deliverables for well-established clients across the public, private, and non-profit sectors. A first generation American, Adrienne grew up in Southern California and appreciates the fine arts and diversity of Los Angeles, while enjoying global travel during her time off. 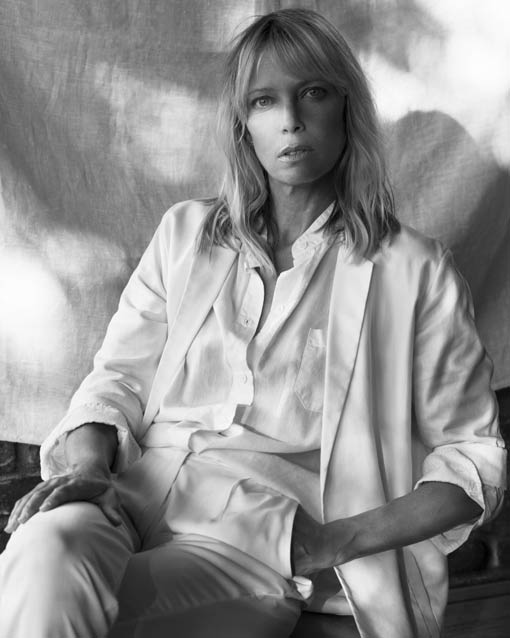 Jesse Kamm is a sustainable NJAL fashion designer. She founded her eponymous label in 2005 with a plan to make strong clothes for strong women. Her shapes are minimal, clean, and handsome, constructed so that they will last until you are “old, grey, and still very chic.”  Many of the fabrics for the brand come from a small mill in Japan, and whenever she’s  able Jesse sources deadstock fabrics in an effort to be more sustainable.  Every piece is made right here, in California. 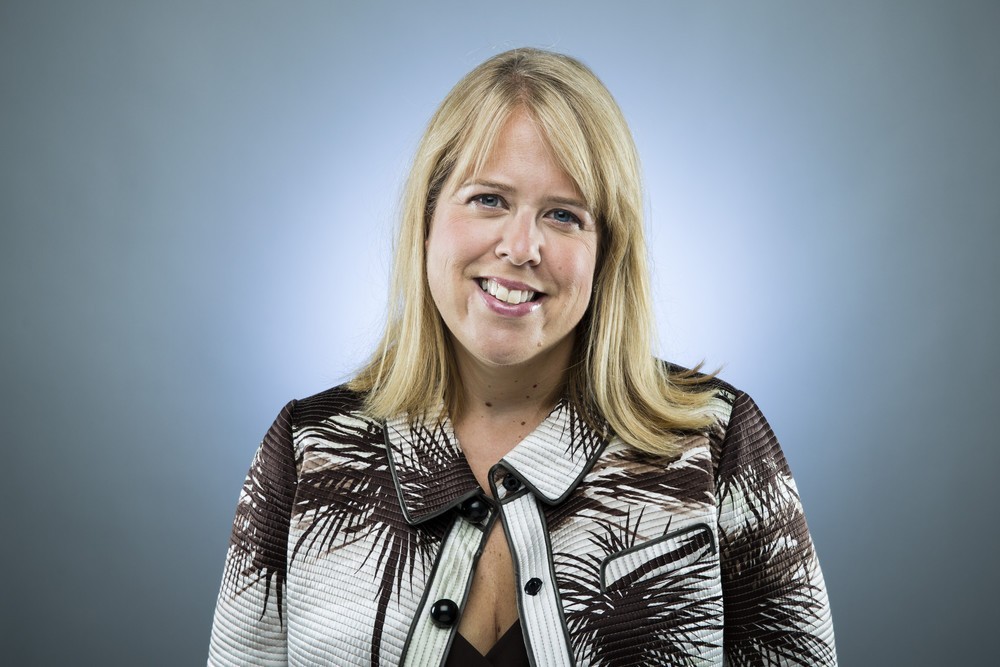 Booth Moore is an esteemed fashion editor and author — and NJAL's Authentic Radicalism moderator. After graduating from Duke University, Booth began her career at The Washington Post. Moore joined The Los Angeles Times in 1996, where she logged tens of thousands of miles as the paper’s first fashion critic, covering the runways in New York, London, Milan and Paris, as well as the ascendance of Los Angeles as a style center. She left The Times in 2015, is now Senior Fashion Editor at The Hollywood Reporter, and has contributed to The New York Times, Wall Street Journal, Town & Country, and Conde Nast Traveler, among other publications.

NJAL’s Authentic Radicalism event will address a growing need to candidly discuss the current state of affairs of fashion in LA, and expose the city’s future as a key part of the industry and further forge a community of design talent. NJAL will also invite viewers to ask the panel questions live via Twitter using #NJALlive.

The event will be live-streamed at the following times on the NJAL homepage:
7:00pm London
2:00pm New York City
11:00am Los Angeles