For 18 years in the Brazilian fashion market I have designed collections for some big Brazilian companies such as TNG and M.OFFICER- they became top sales in just one year. Elected by ESMOD professors - the traditional French fashion school as "Best Designer 2004" for my graduation collection and awarded a scholarship at ESMOD Paris. As a creative director for DER METROPOL my work has been acclaimed by the Brazilian press like: Portal FFW, UOL, Lilian Pacce, Chic, FFW Mag, L'Officiel Homme, O Estado de S. Paulo, Folha de S.Paulo, and has spotted by international media such as Wad Mag, Dazed And Confused, Vogue Italy, Diane Pernet, Vangardist. With a sophisticated design construction, creative patterns and impressive prints, my work has been identified for its innovative proposals, technical quality with a cutting edge design. Invited by Chilli Beans, the largest Brazilian sunglasses retailer, I created 8 models of shades which sold out in stores in few weeks. As a professor mentor I worked for 5 years between 2007 and 2012 at Senac–ESMOD Brasil. Invited in August 2011 by Puma to represent the brand in Brazil as “Ambassador”. The only American designer invited to show at 080 Barcelona Fashion in January 2012 . In 2013 I showed at the Brazilian Embassy in London and at fairs such as the traditional Who's Next in Paris invited by the Brazilian government, and Fiera di Vicenza in Venice, invited by Not Just a Label. I already sold my designs abroad, in Japan and in Italy at the renowned Luisa Via Roma boutique in Florence. In 2015 I designed a praised collab collection for the Brazilian brand West Coast and in May 2017 I designed the first ever streetwear collab for Fila in Brazil, highly acclaimed by the Brazilian media. In November 2017 I designed a collab for the emblematic Brazilian surfwear brand Fico that was unanimously acclaimed by the press 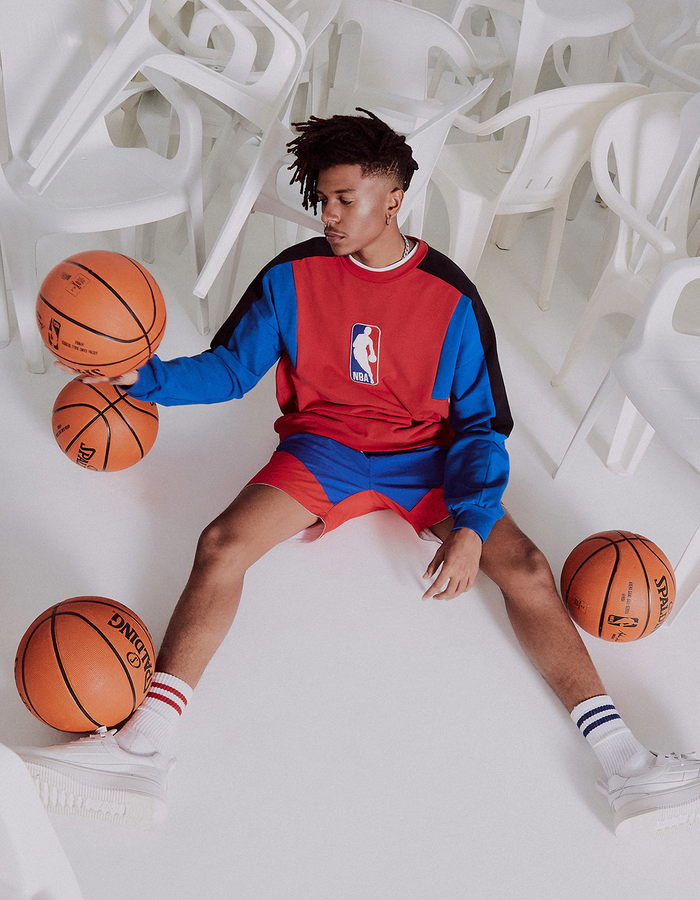 CROSSOVER COLLAB COLLECTION BETWEEN NBA, RESERVA (ONE OF THE BIGGEST MENSWEAR RETAILER IN BRAZIL) AND DER METROPOL. INCLUDES A KIDS LINE.