Debora Fossaceca was born in Vasto, Italy , June 13, 1992 , and grew in Trivento (CB) a small mountain town , surrounded by greenery . Graduated at " Istituto Tecnico Commerciale F.Palizzi " Vasto ( CH ) , later she enrolled at the "Academy of Custom and Fashion” in Rome. During her studies , participated in numerous courses , including the course of fashion illustration directed by Francesca Liberatore . Finalist in 2014 in the " National Competition Profession Young Fashion Designers " in the Accessories category held in Riccione . In January 2015 , parading with their collection called " Let Me Change " to " AltaRomaAltaModa " in Rome. In February 2015 she was a finalist in the competition " Vision to Come " at Calzedonia held at the " Triennale di Milano " with its own collection Underwear. She worked as a textile designer in a fashion company called Alesilk. She also worked for a consulting company as junior fashion designer.
After winning the Benetton sholarship,
she is now attening the CKD (creative knitwear design) master in collaboration with Modateca Deanna and Accademia Costume Moda. 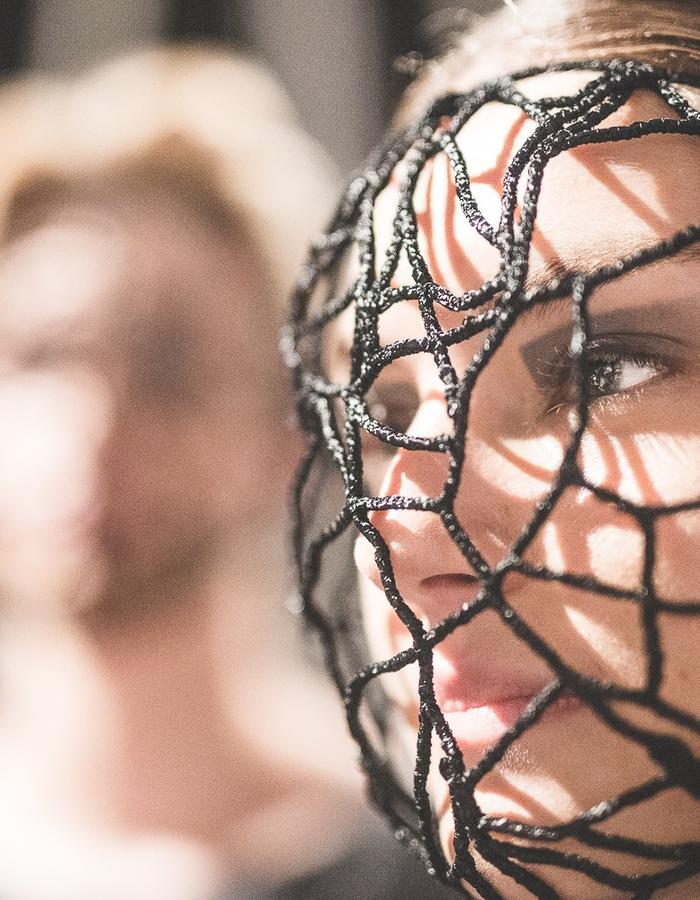