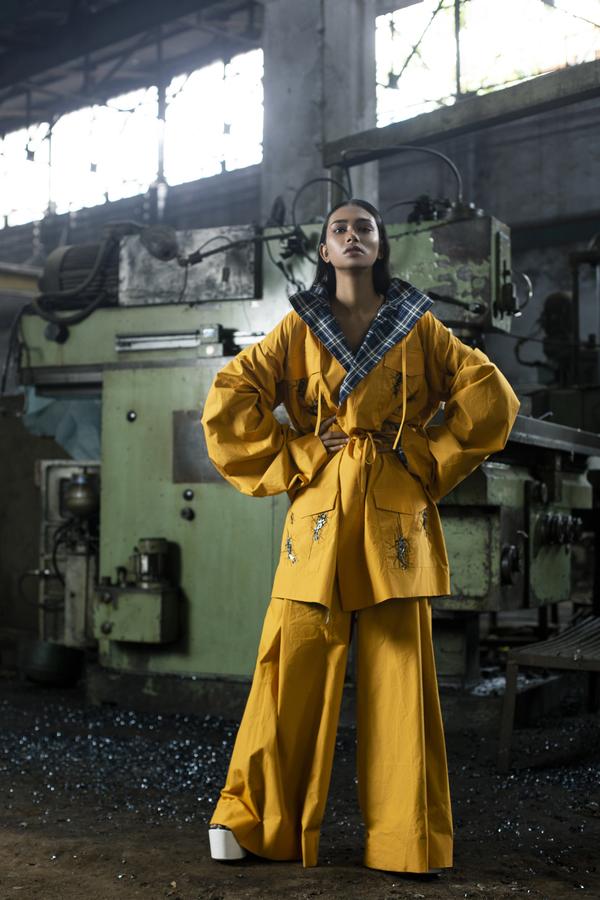 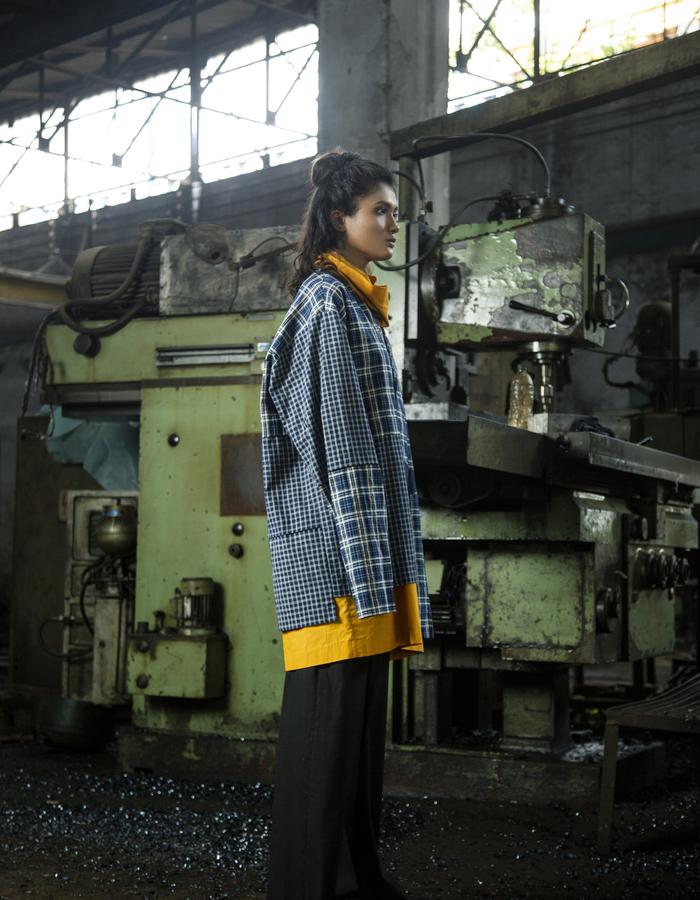 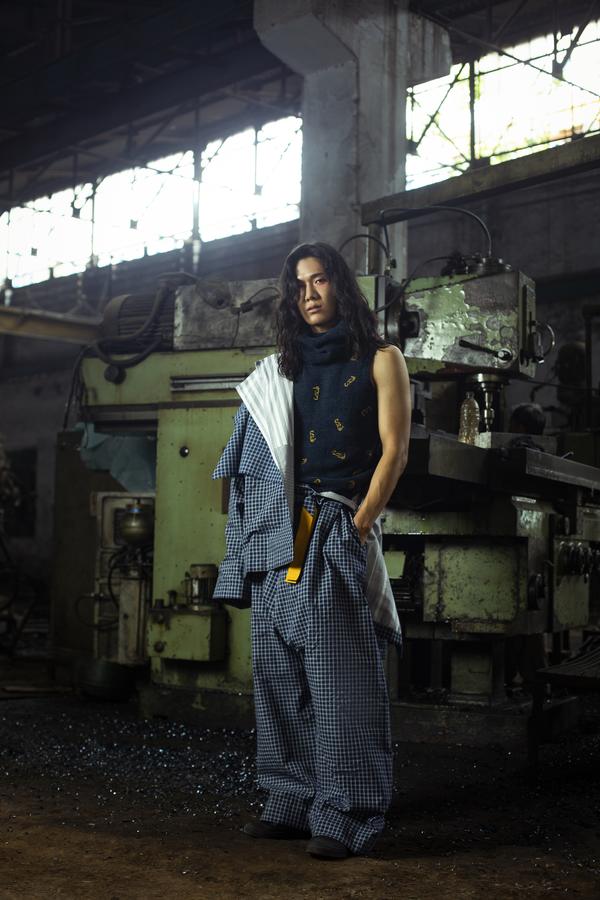 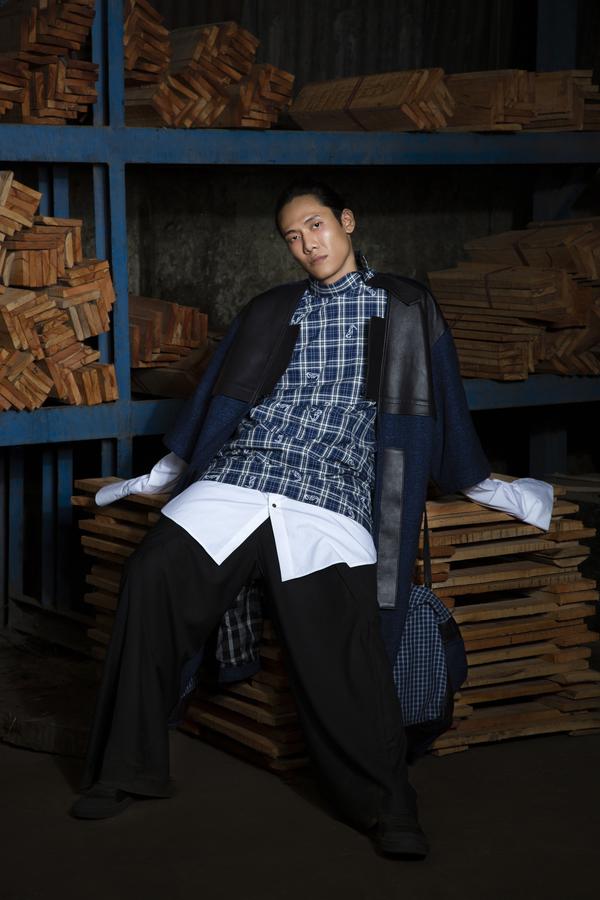 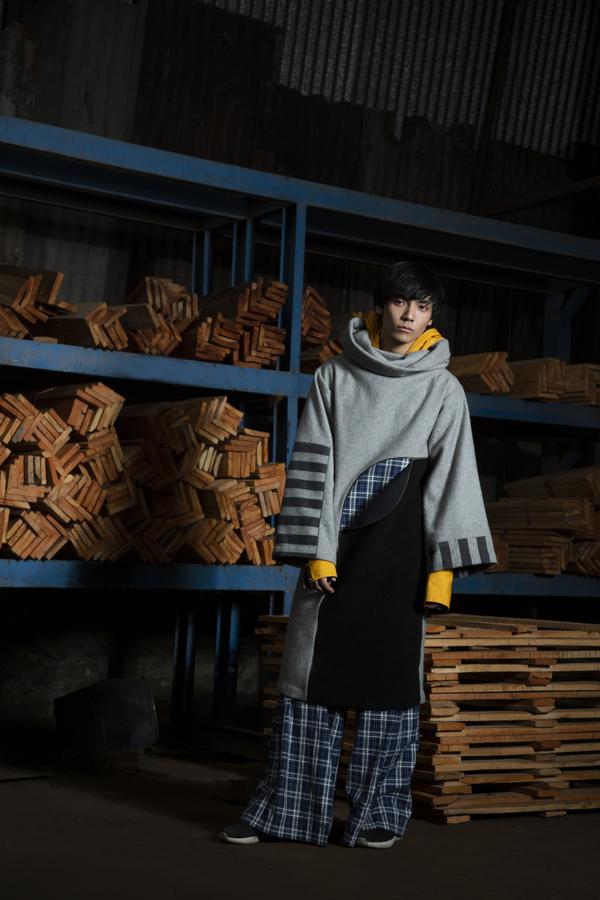 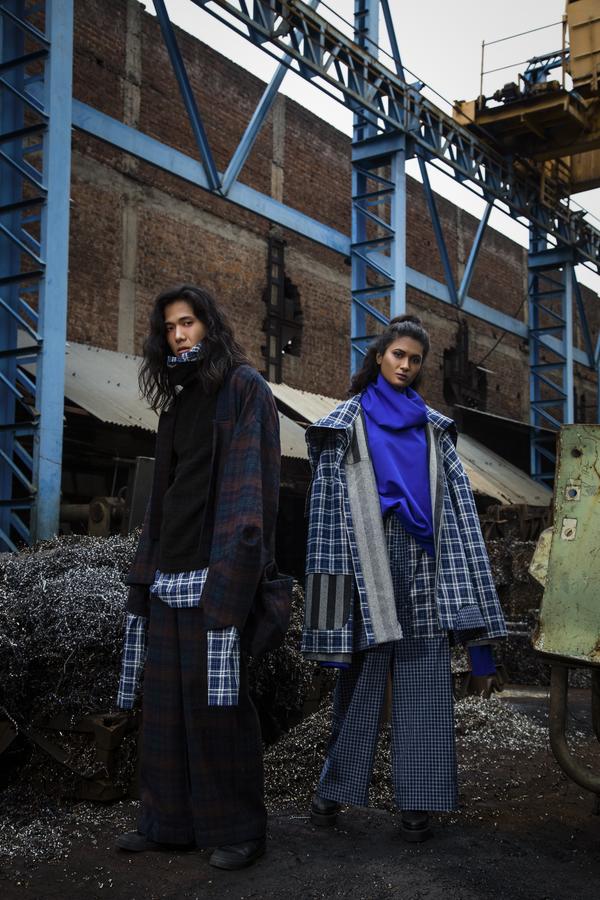 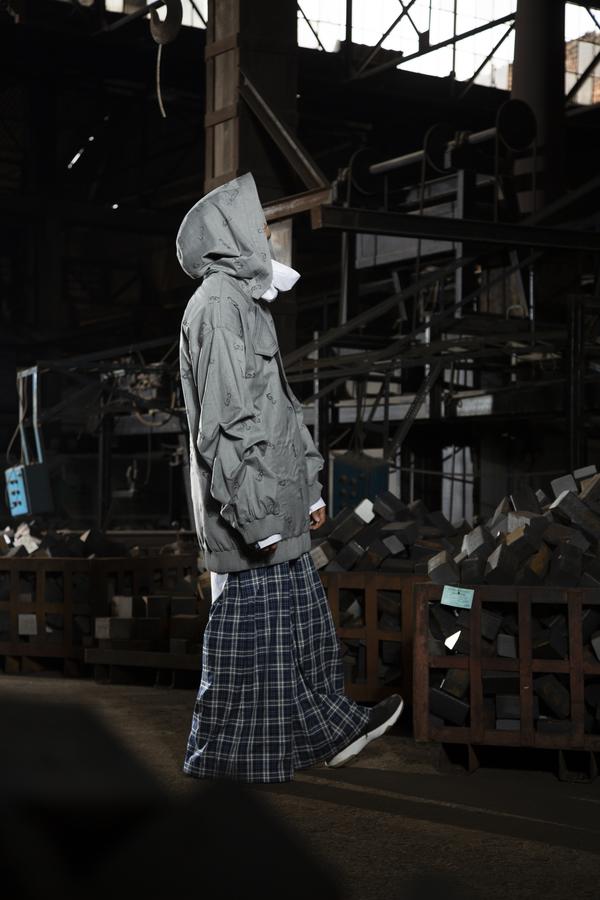 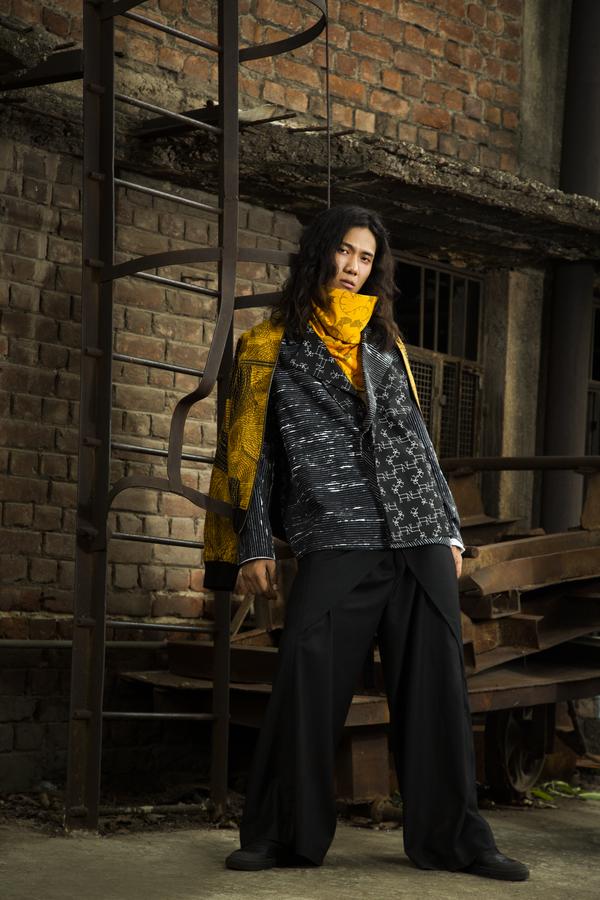 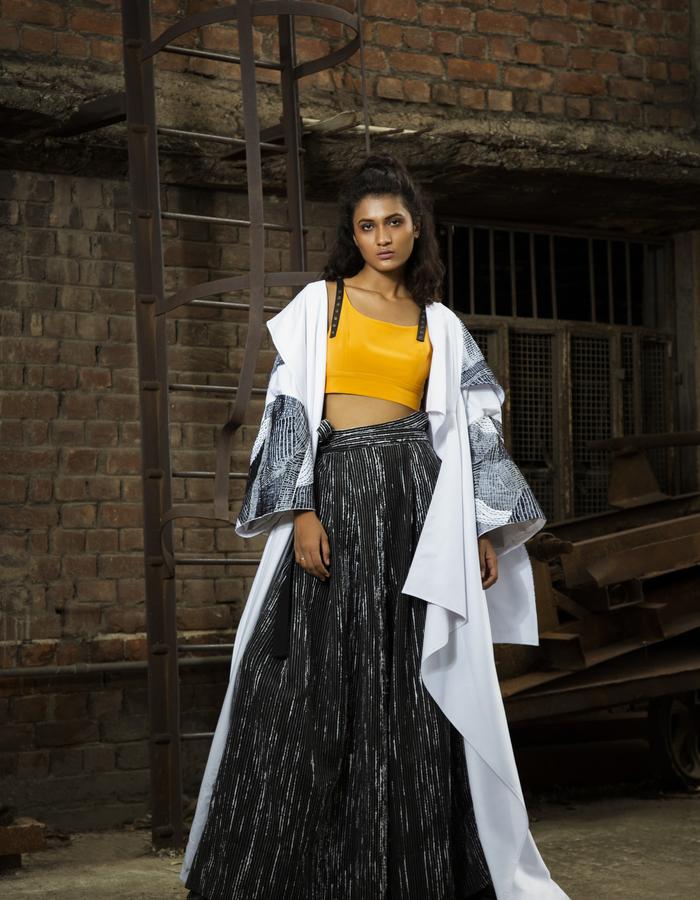 This collection pays tribute to the traditional agender Japanese garment ‘Kimono’ deconstructing it into fashionable athleisure. This association took inspiration from the French illustrator Georges Lepape who depicted women doing athleisure activities for the first time on the cover of Vogue during 1920s, which was extremely revolutionizing for that time. During that period, Orientalism was also quite prevalent in the West. Simultaneity is 'le fil rouge' to best define our idea of multiple possibilities of freeing bodies from the cage of social norms. 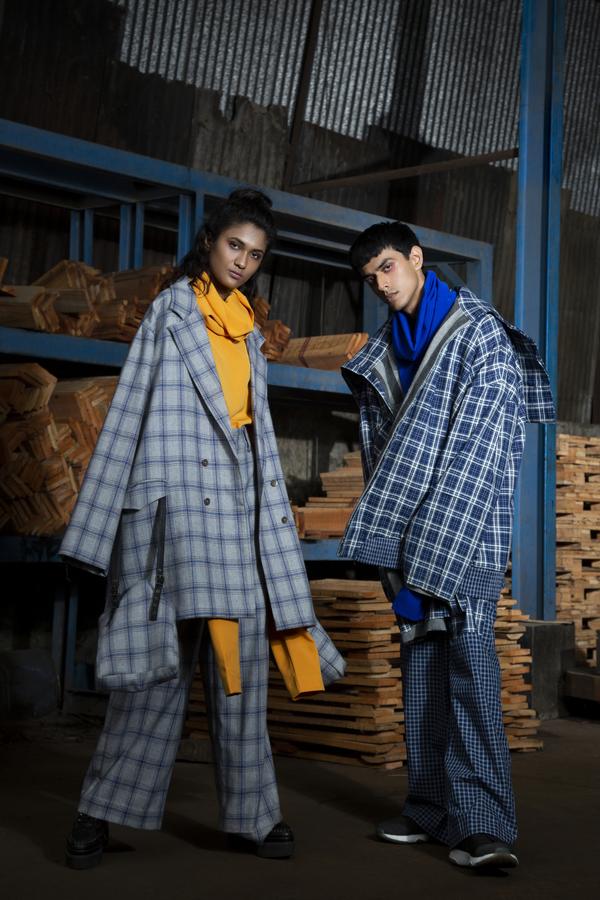 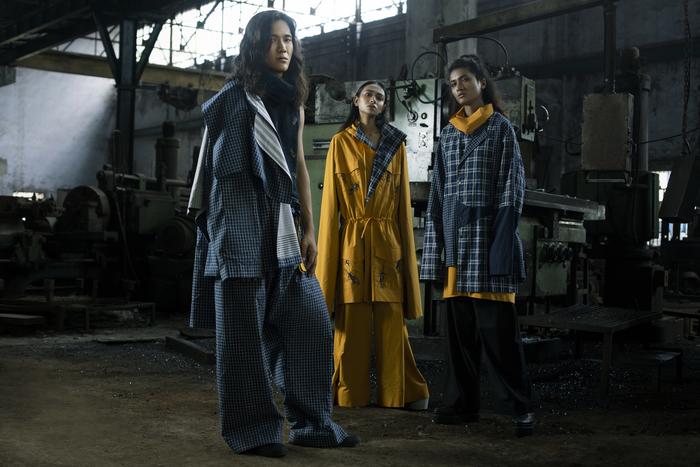 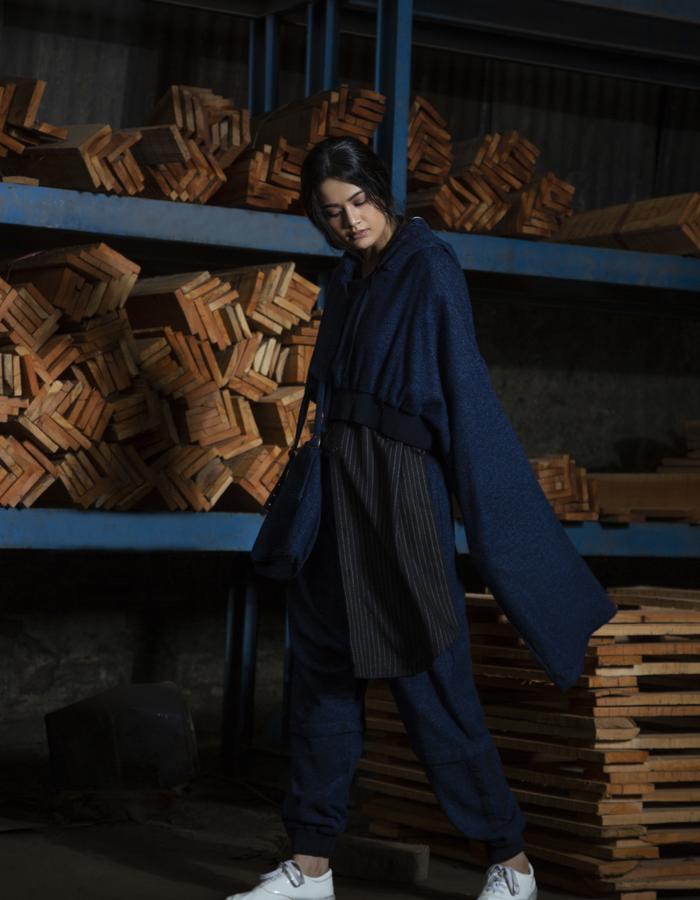 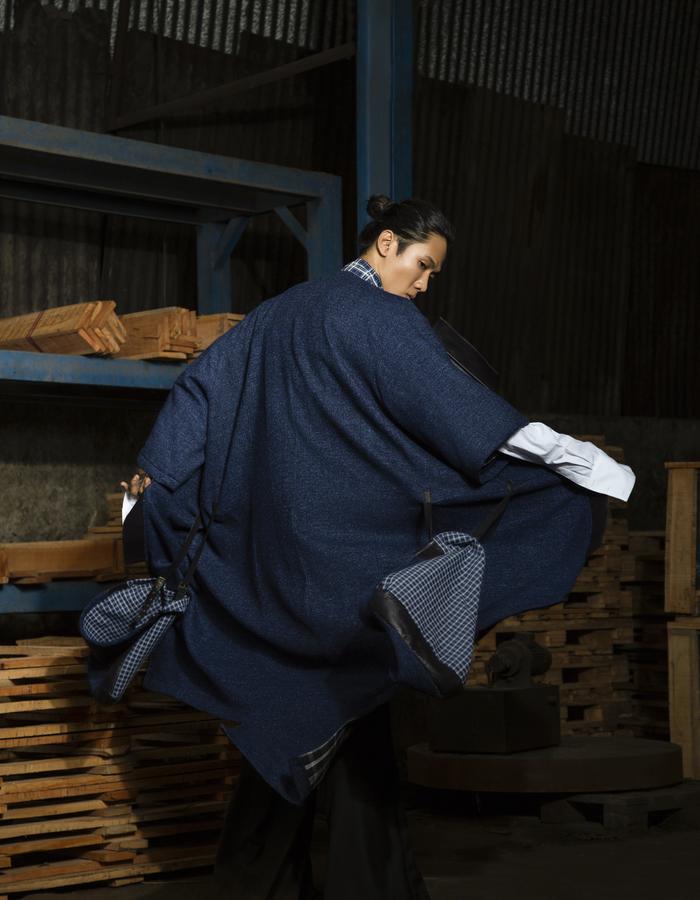 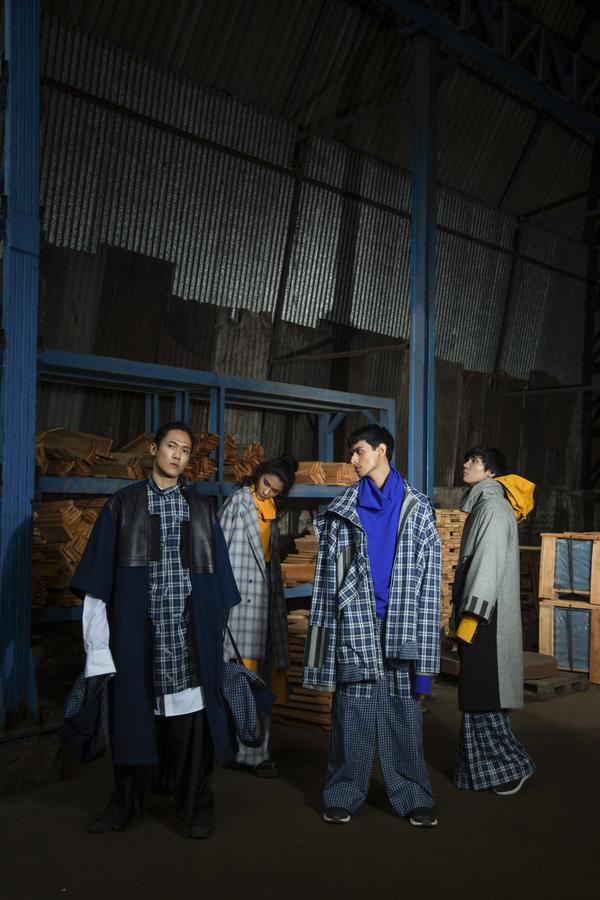 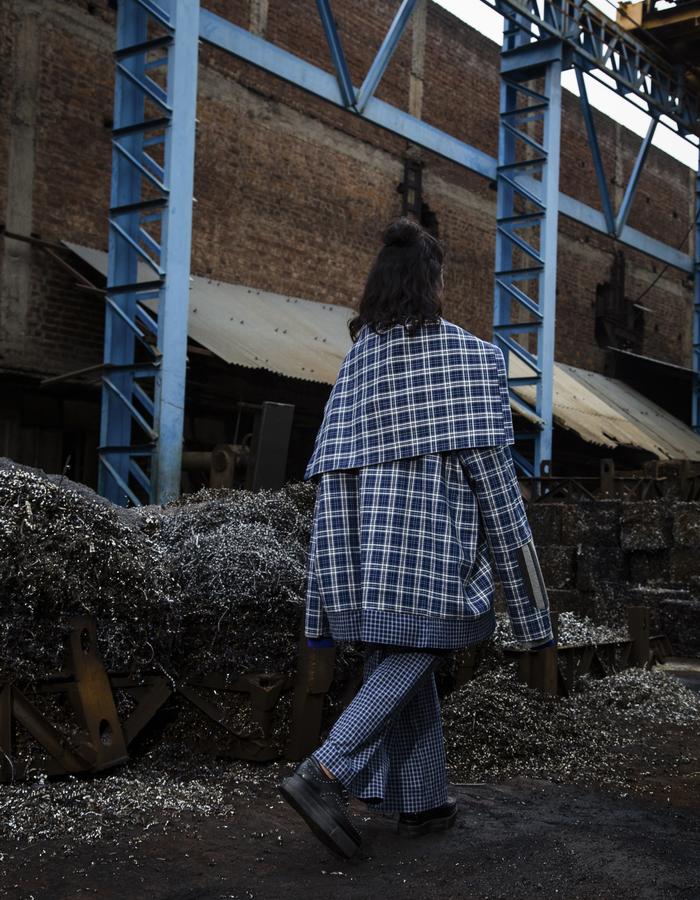 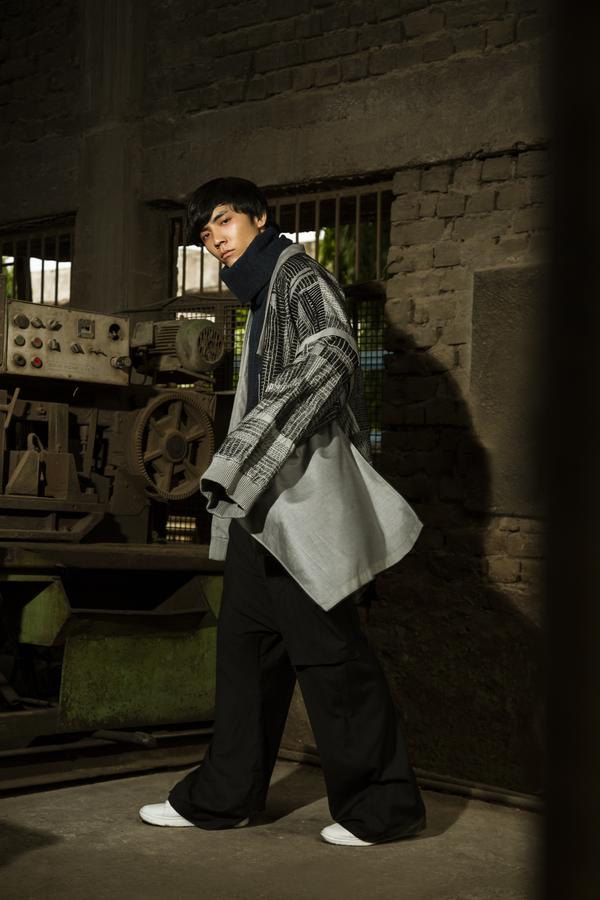 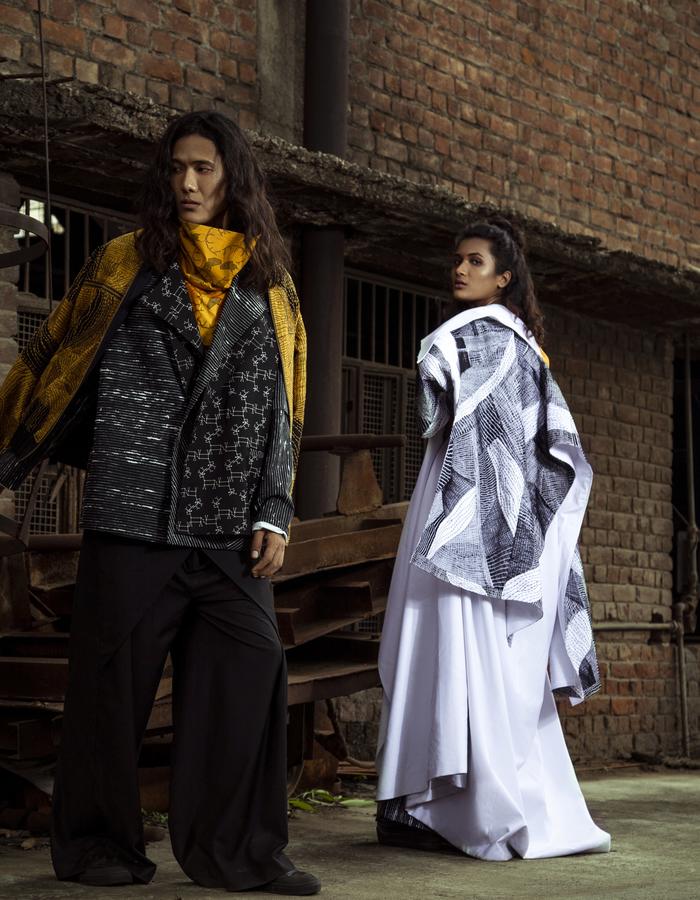