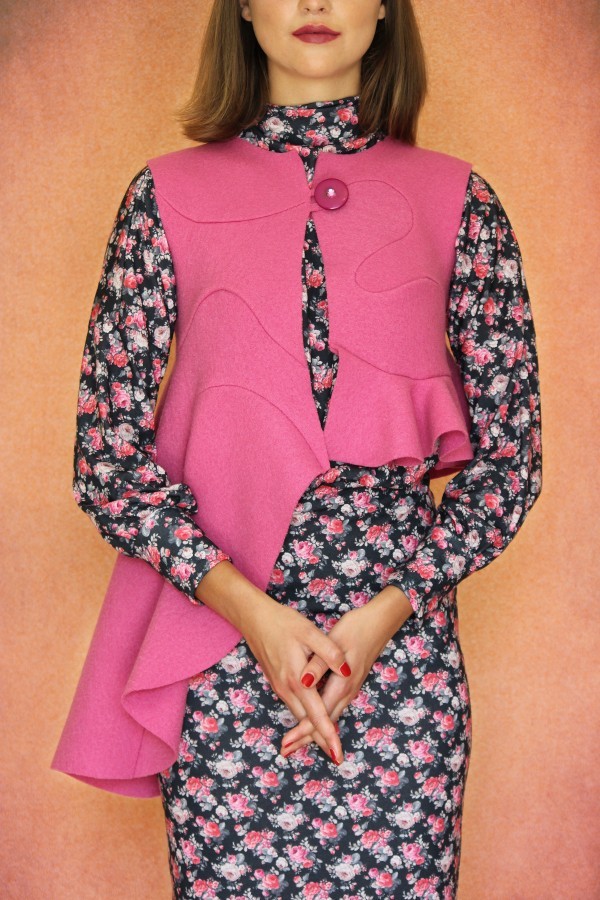 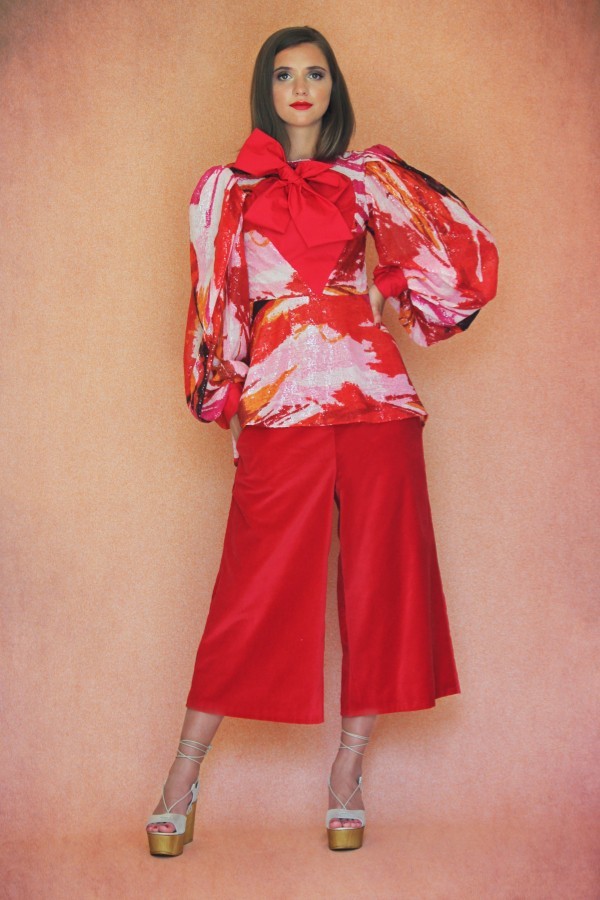 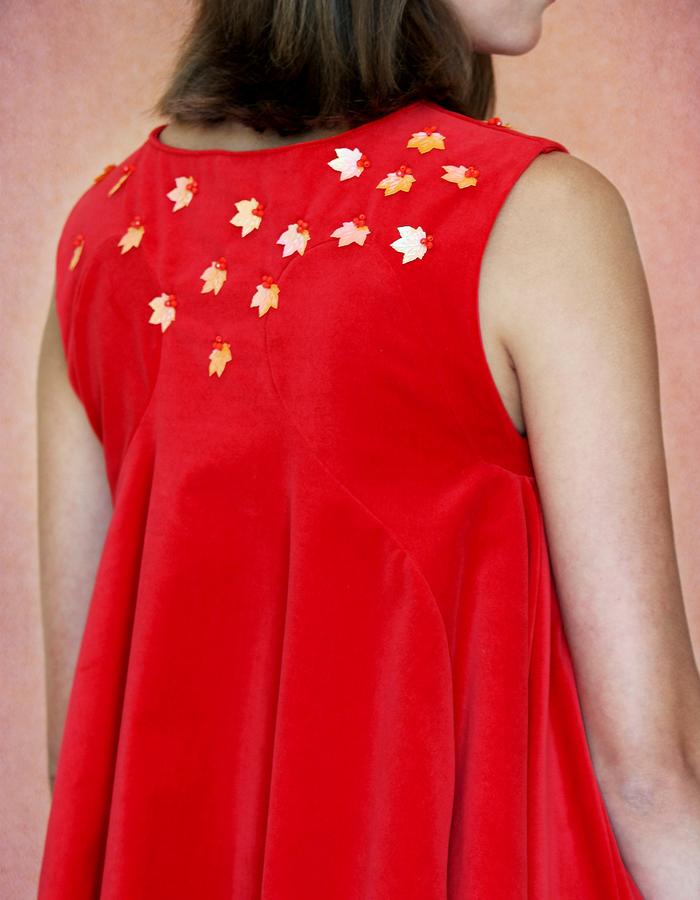 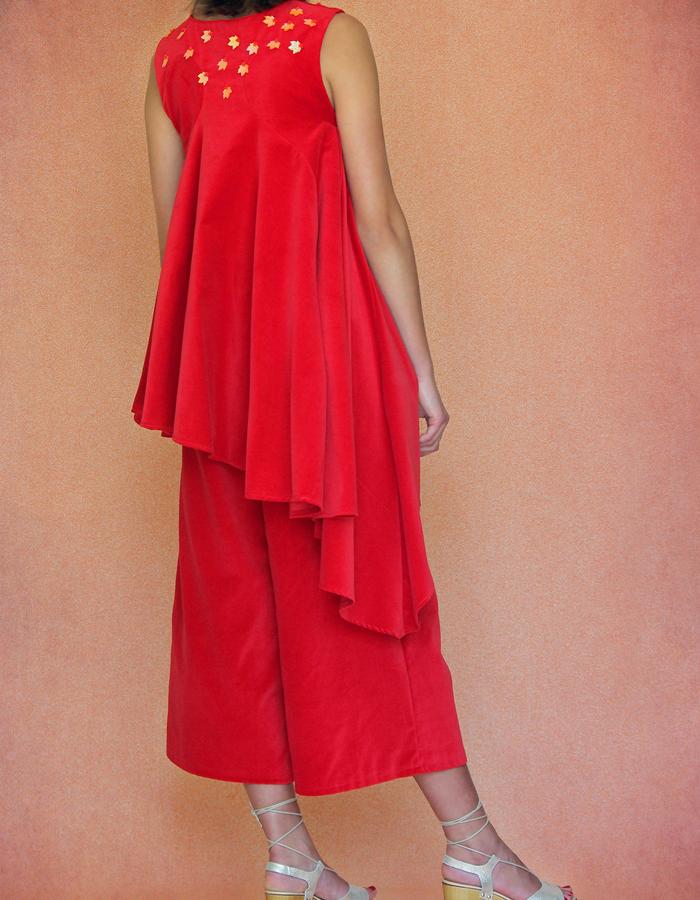 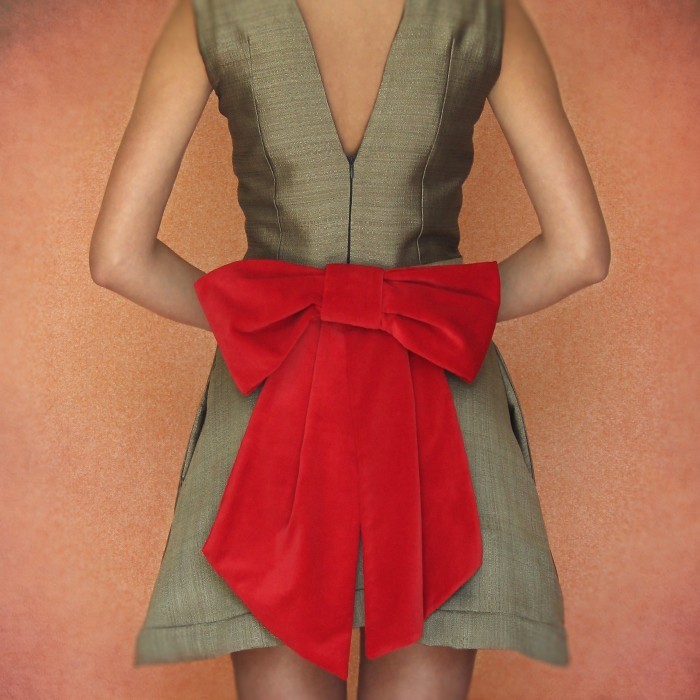 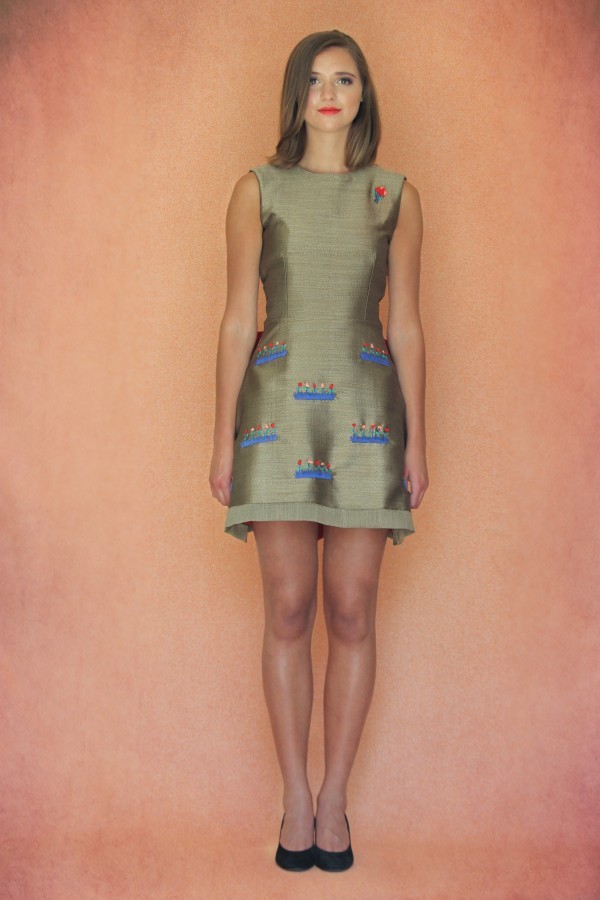 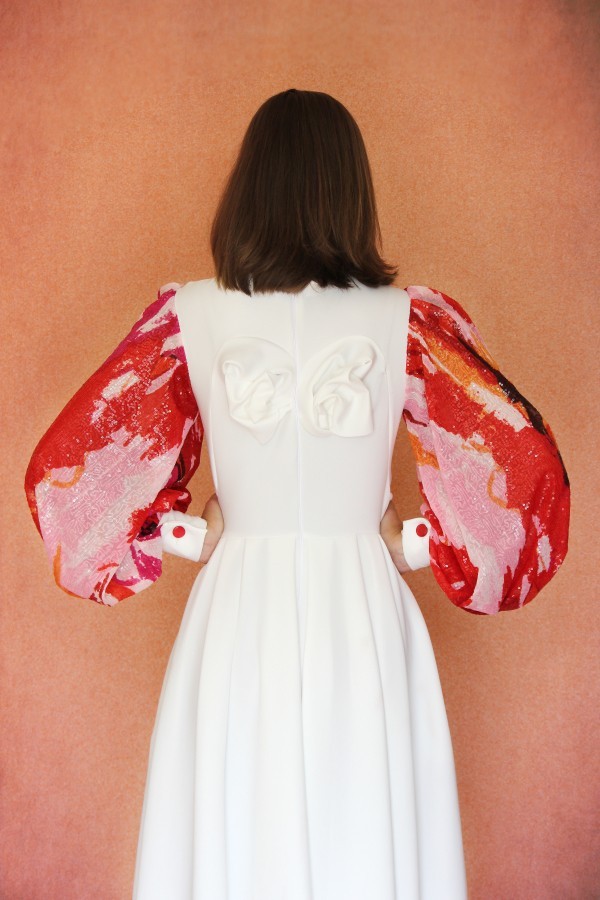 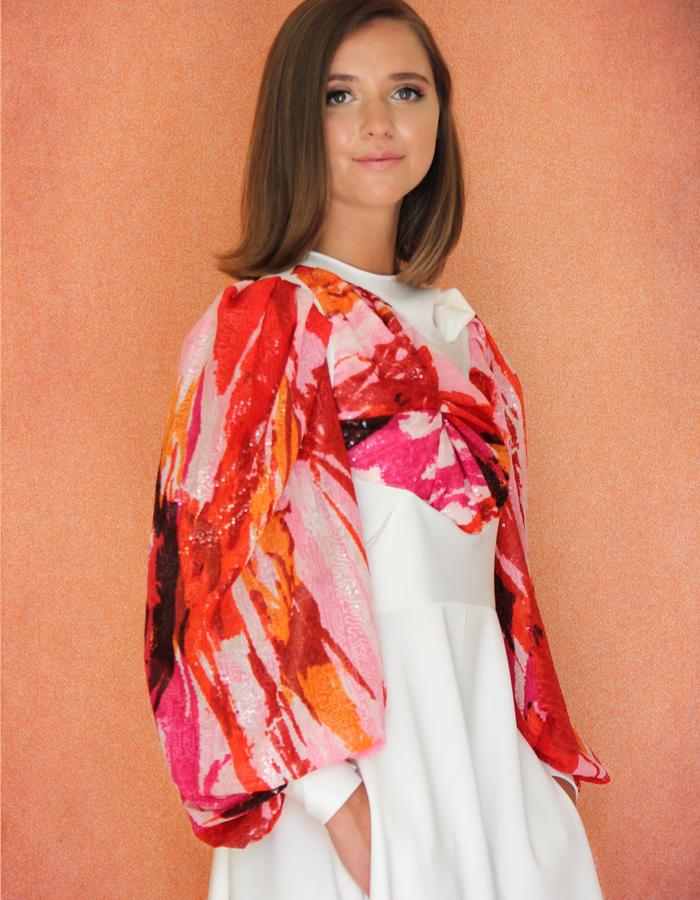 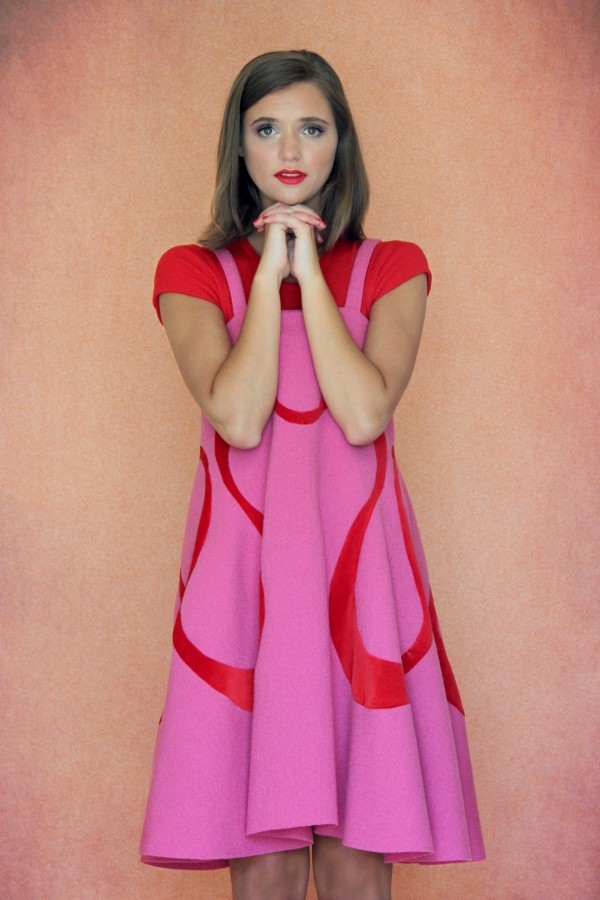 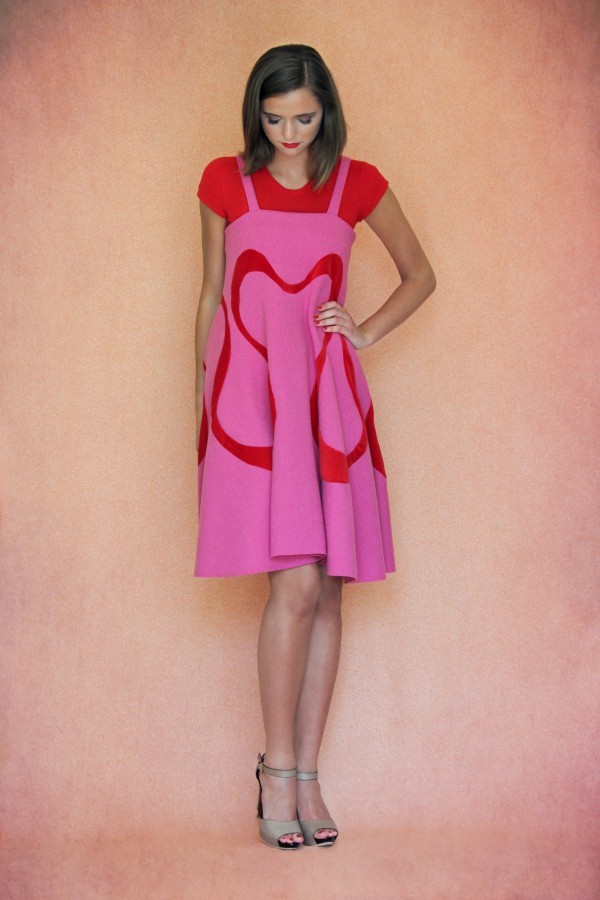 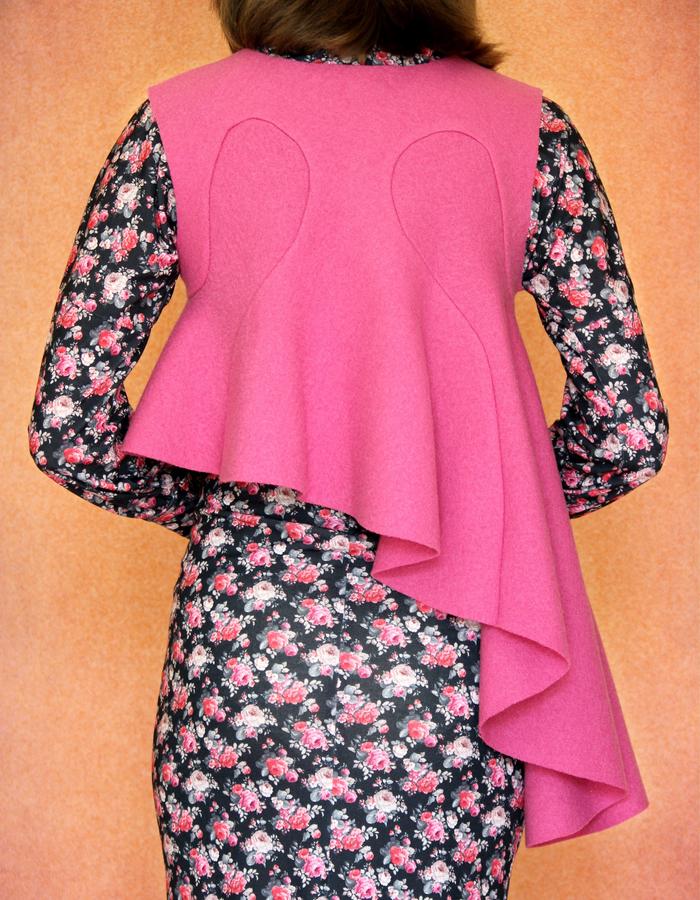 The inspiration behind ONLY TWO collection is coming from the observation and studies of Japanese culture and the meaning of two colors in it : red and pink. In Japanese culture pink became known as "the color of change", referring to a man who has fallen in love! Yet the tender, soft , sweet coloring of pink is often used to describe a woman's heart. Red has traditionally represented the sun. The Japanese word for down and red are quite similar. A deep red is also the foundation of life, representing the blood in human body. 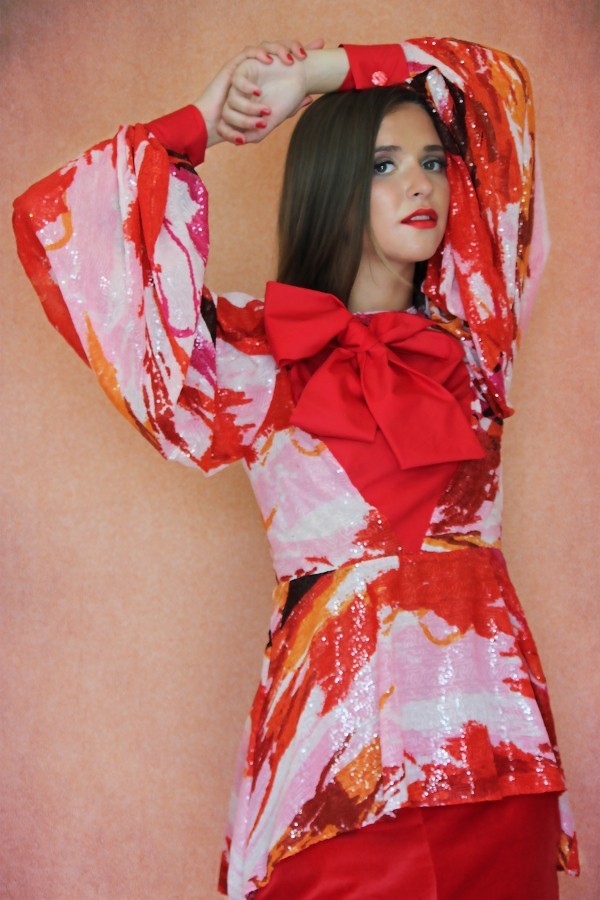 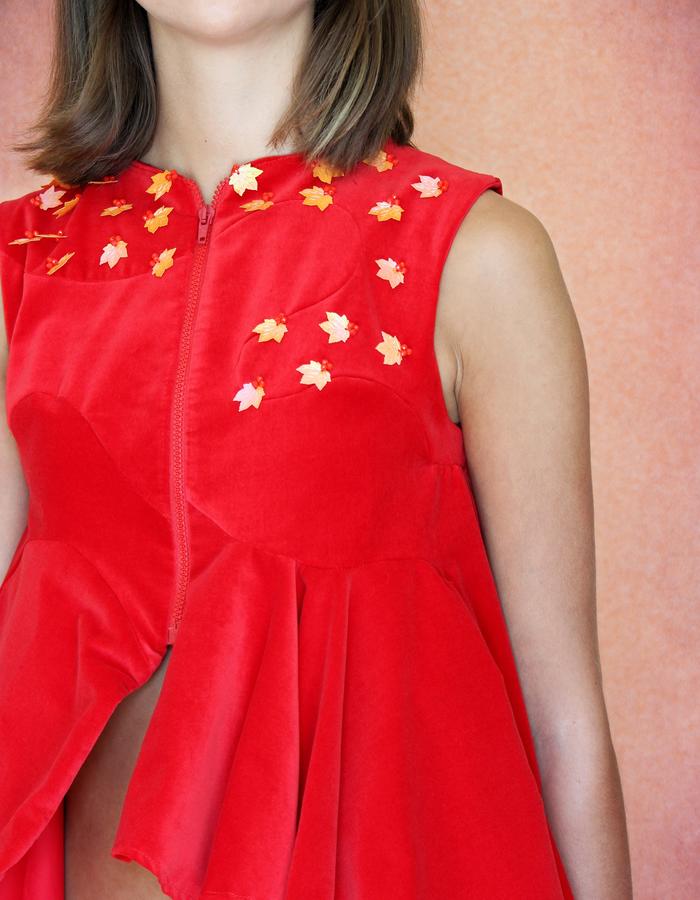 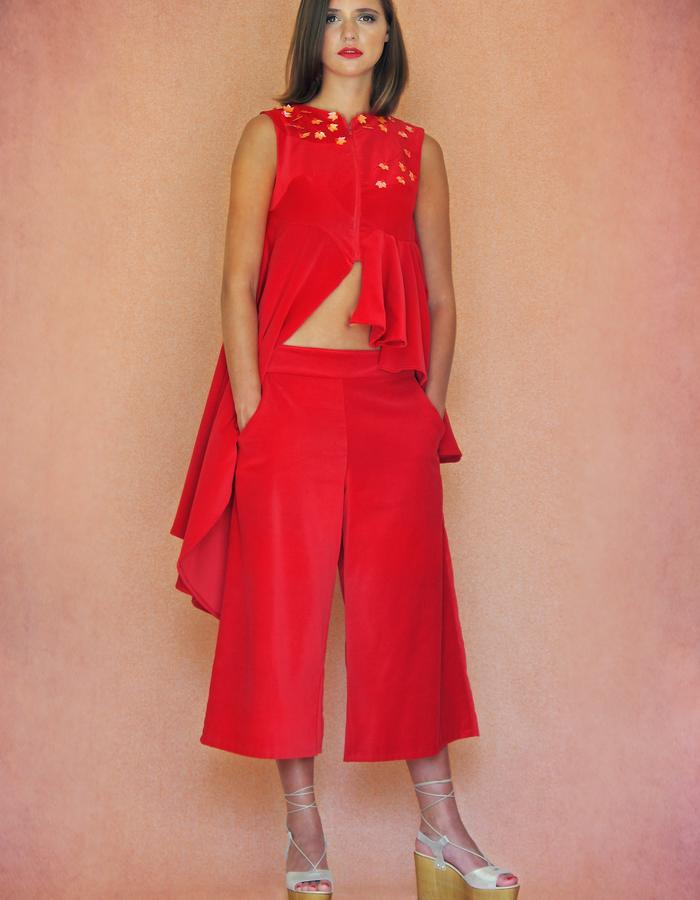 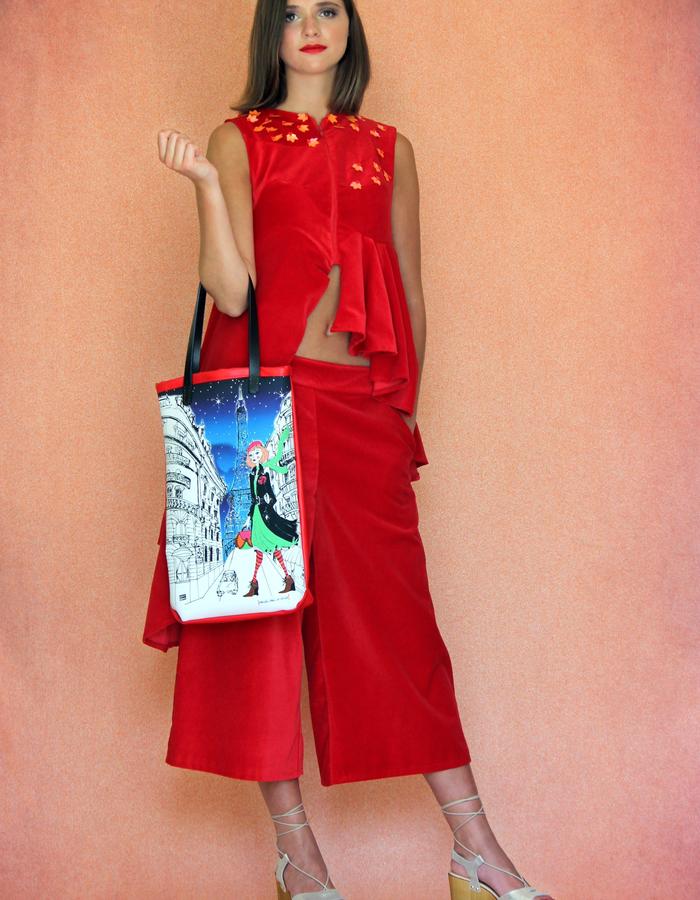 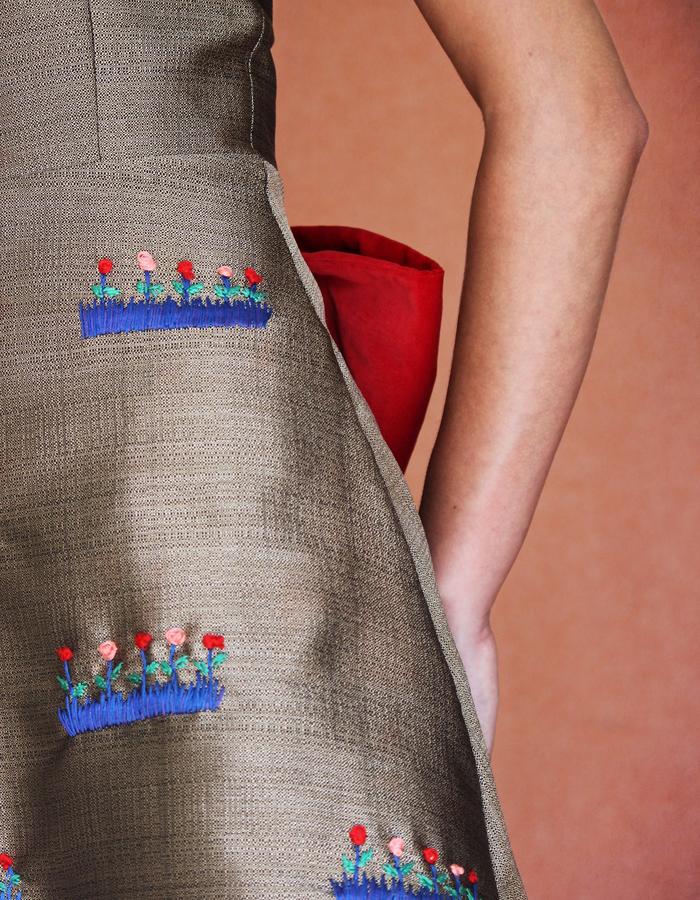 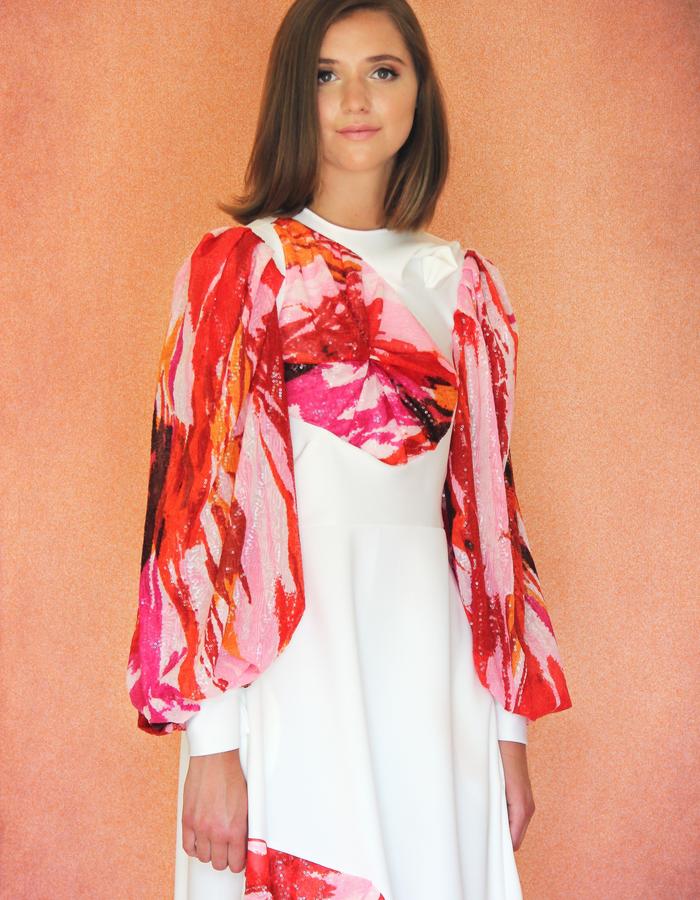 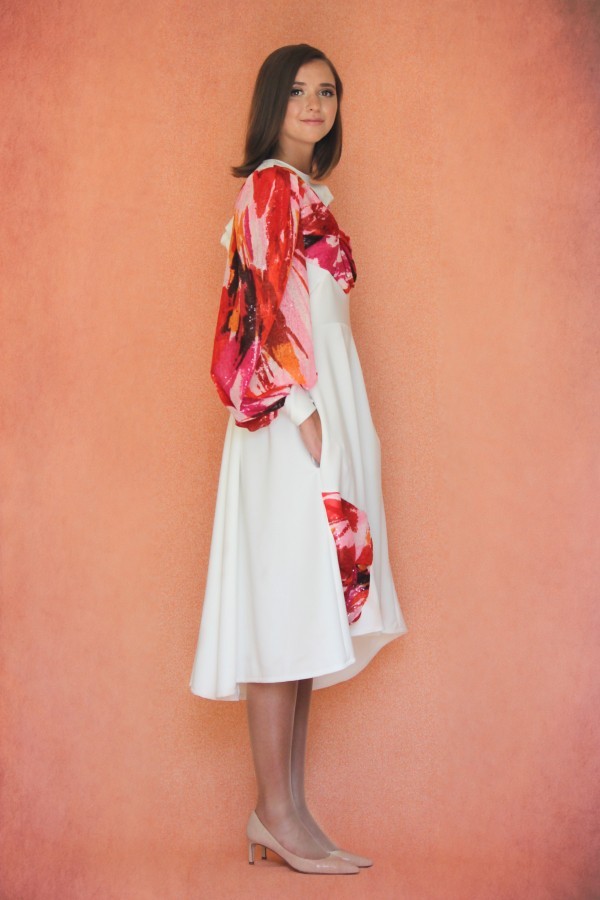 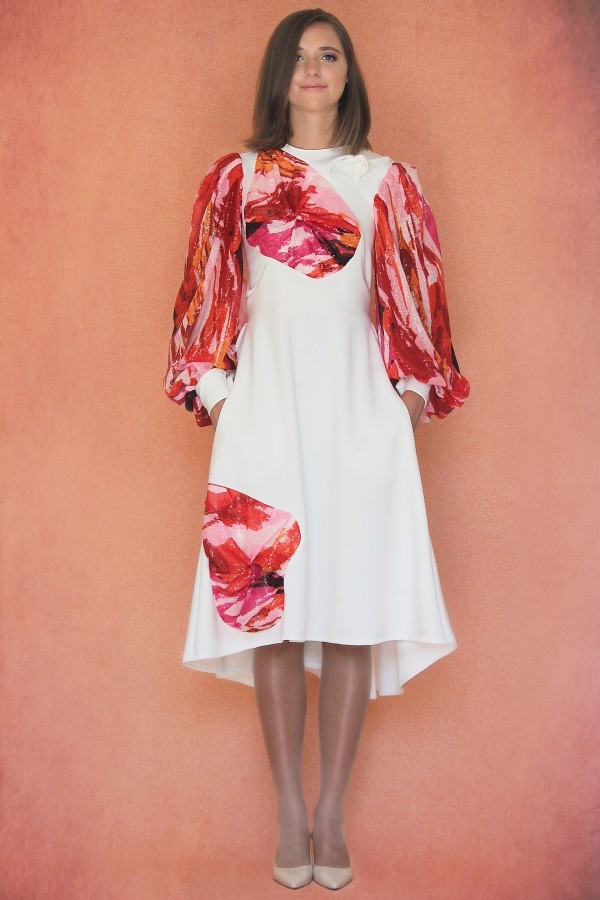 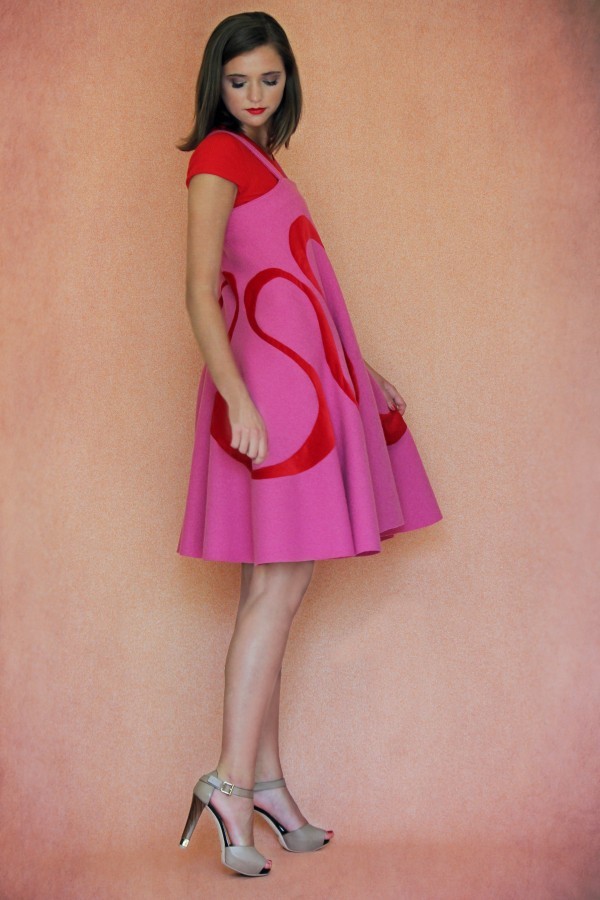 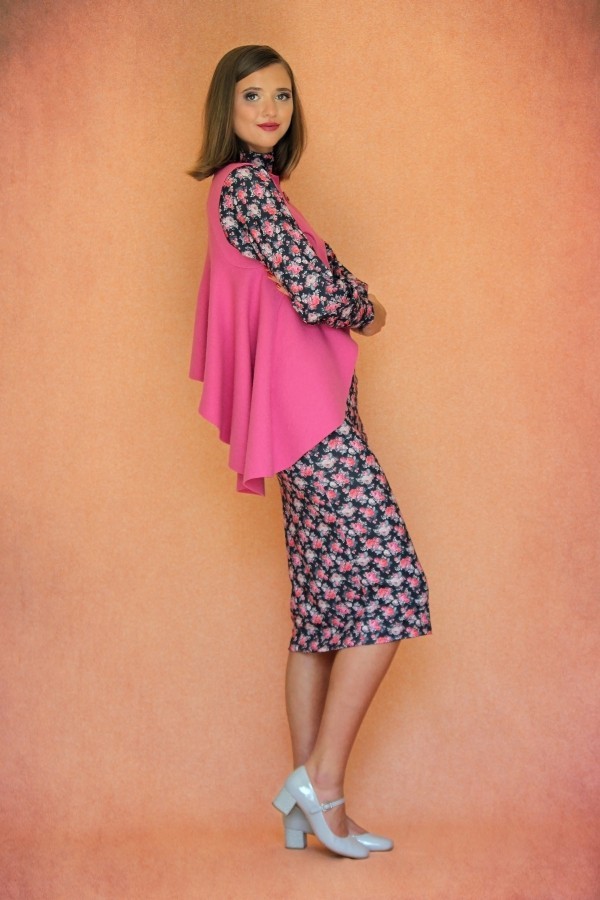 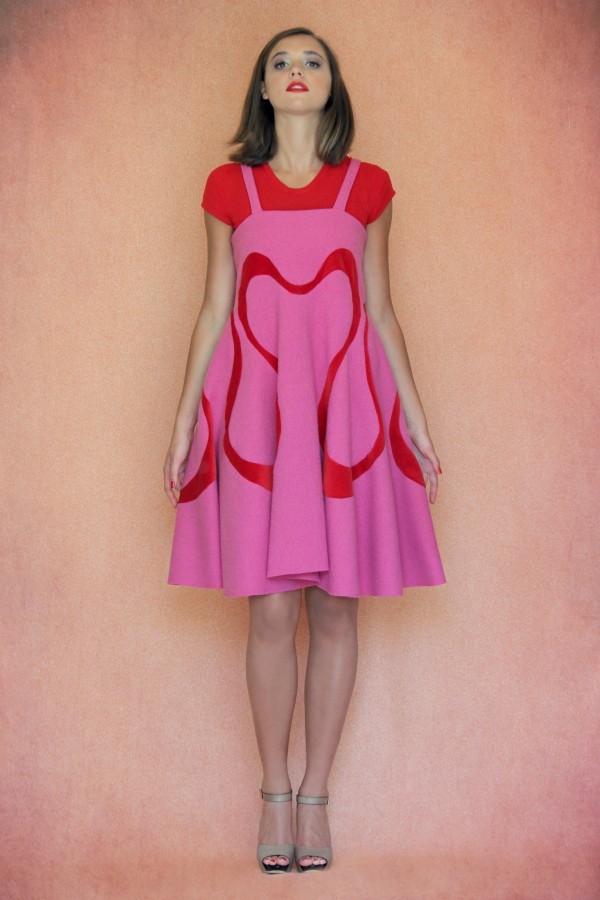