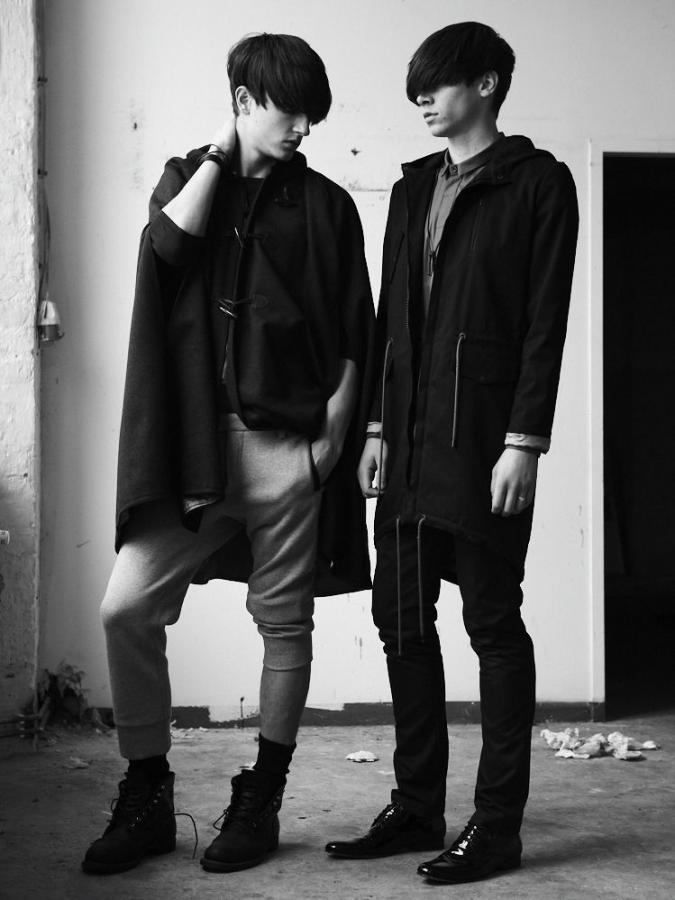 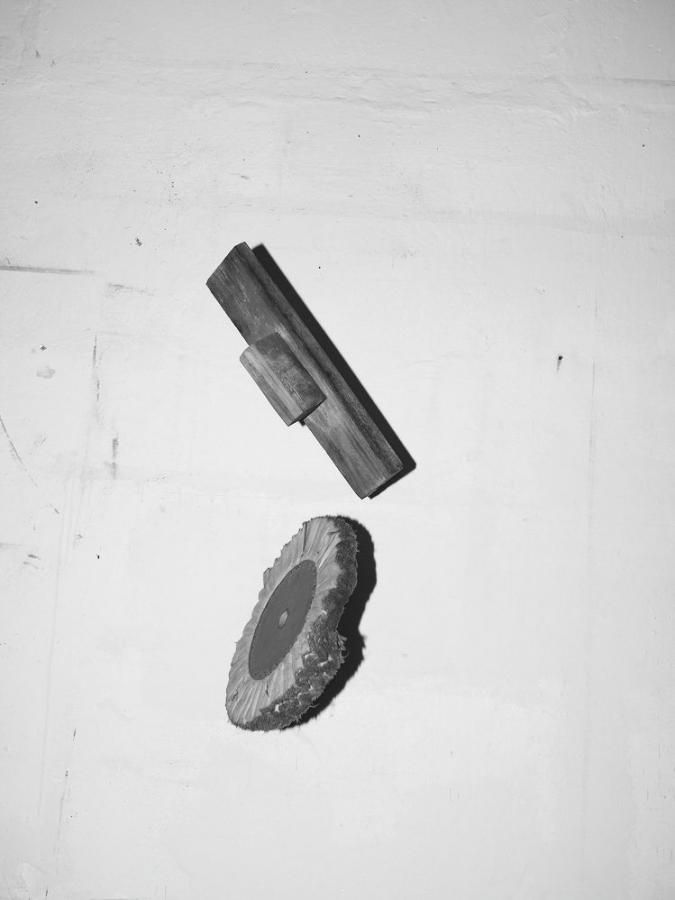 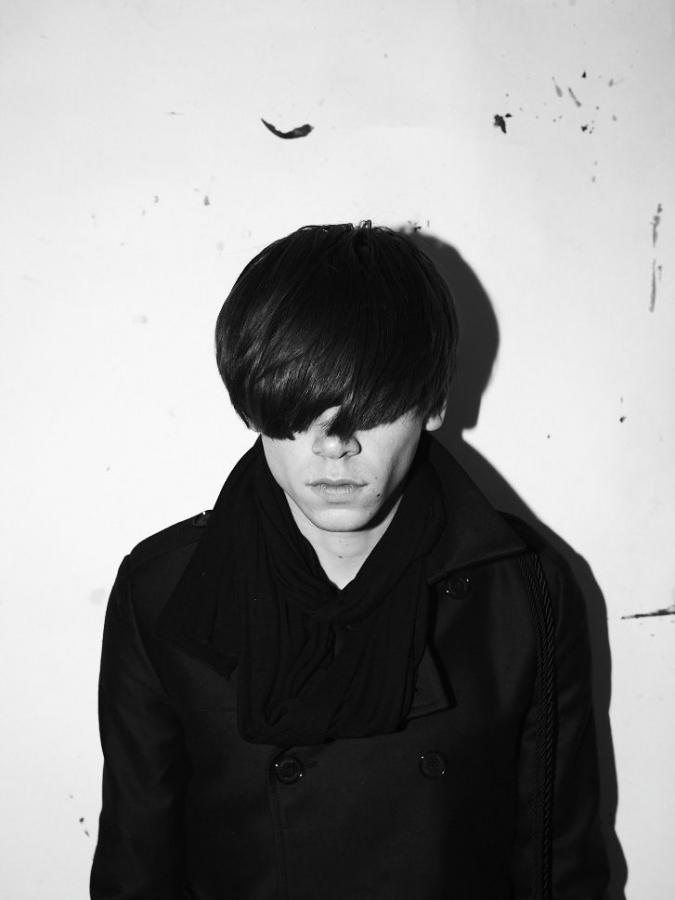 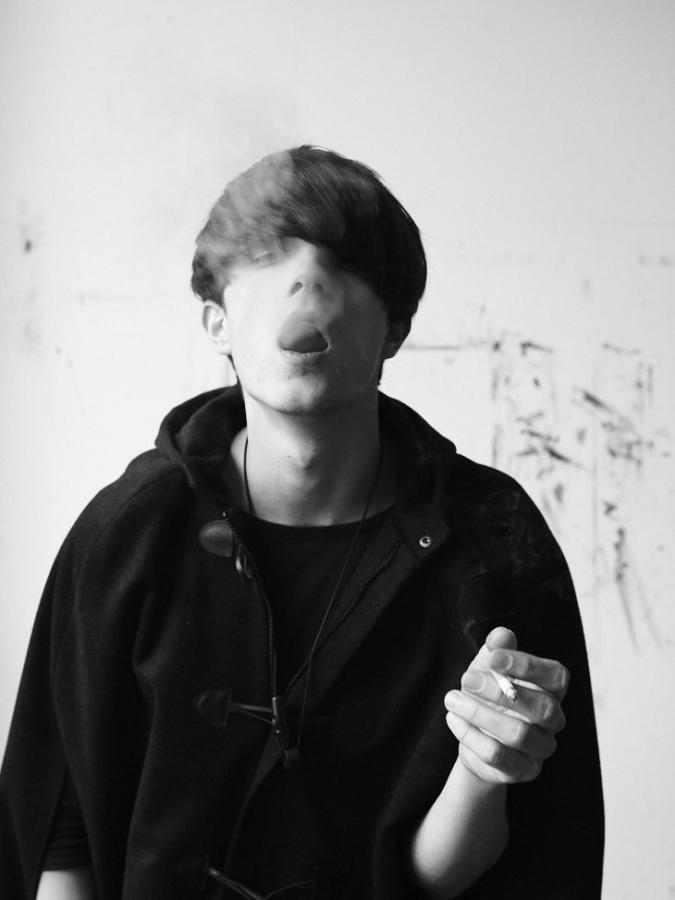 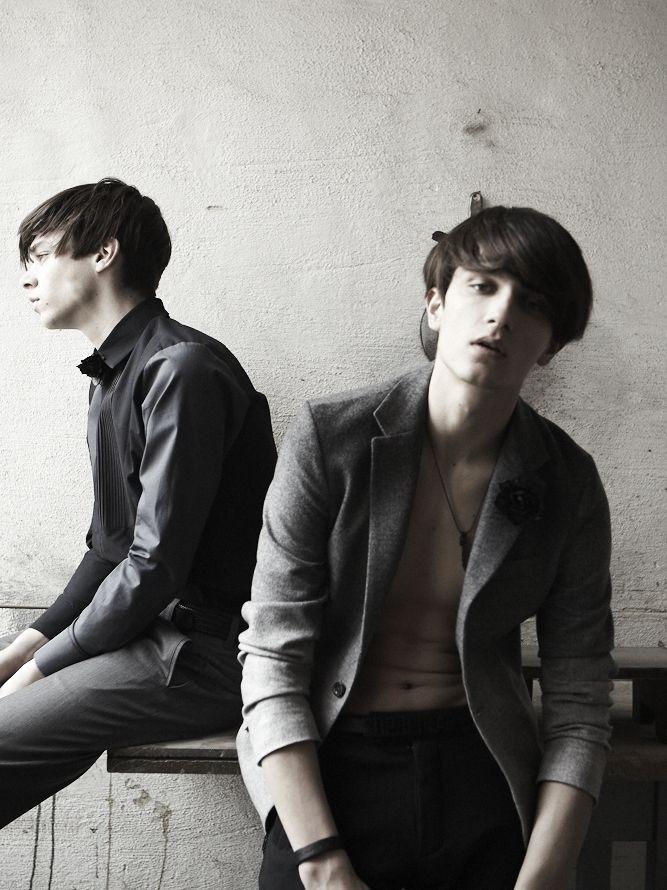 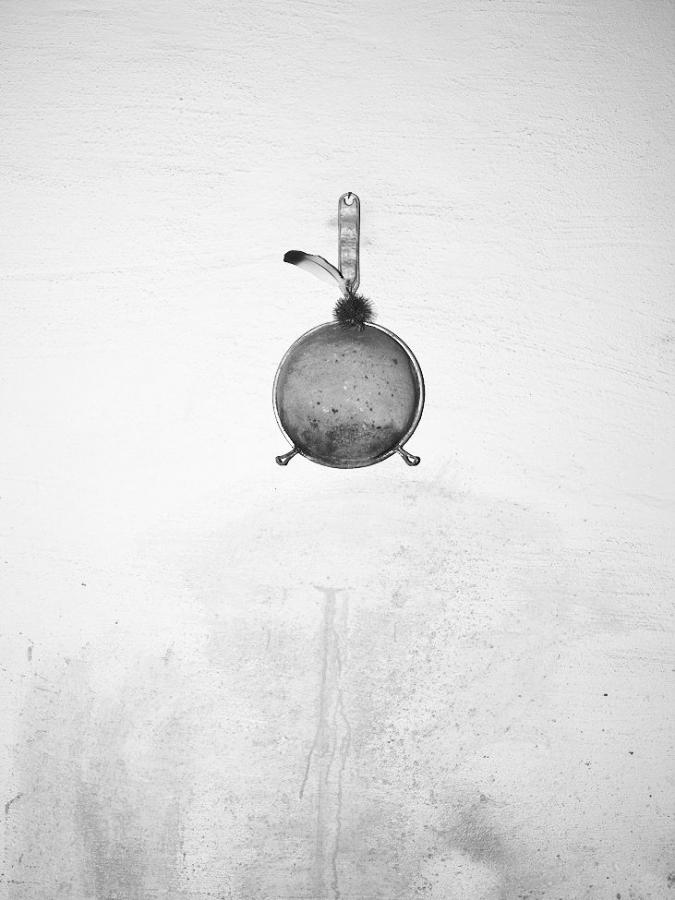 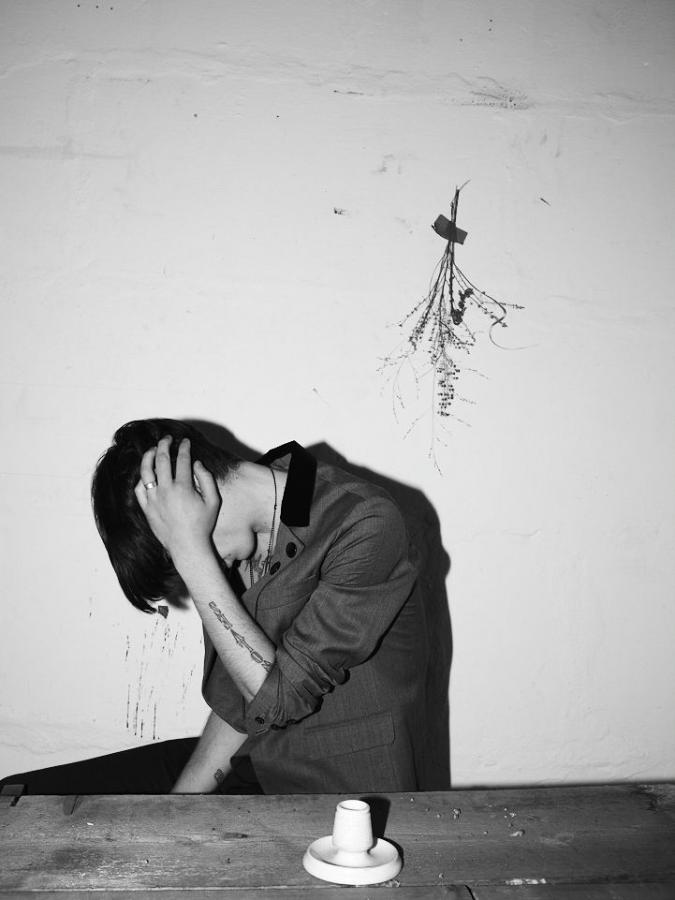 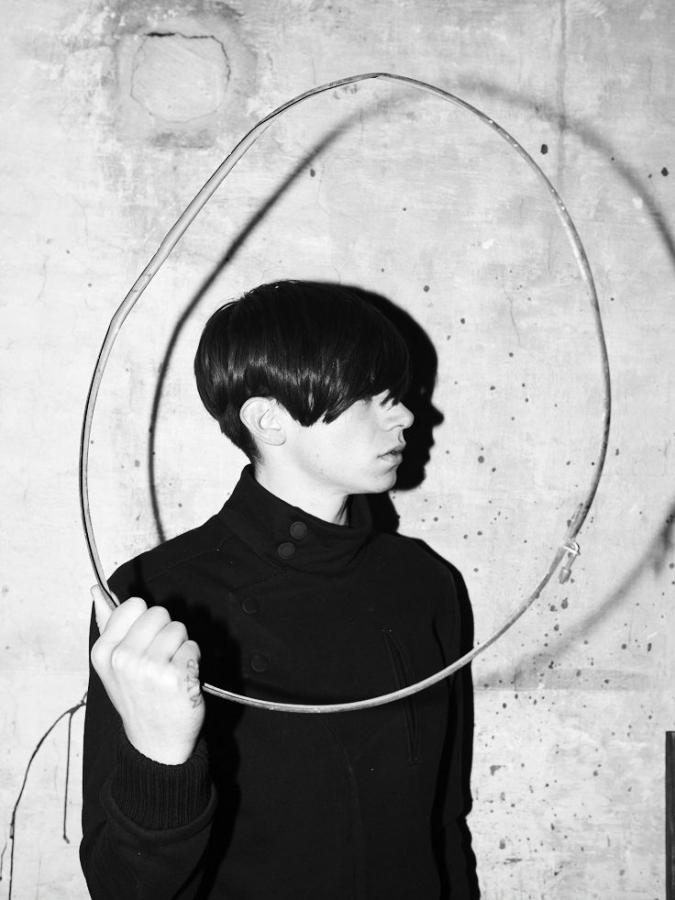 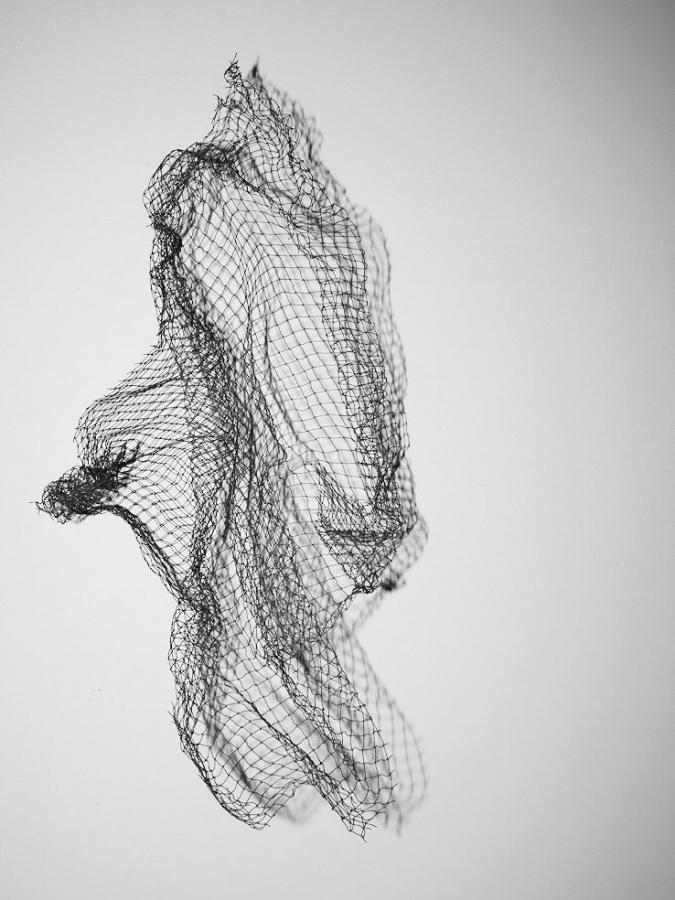 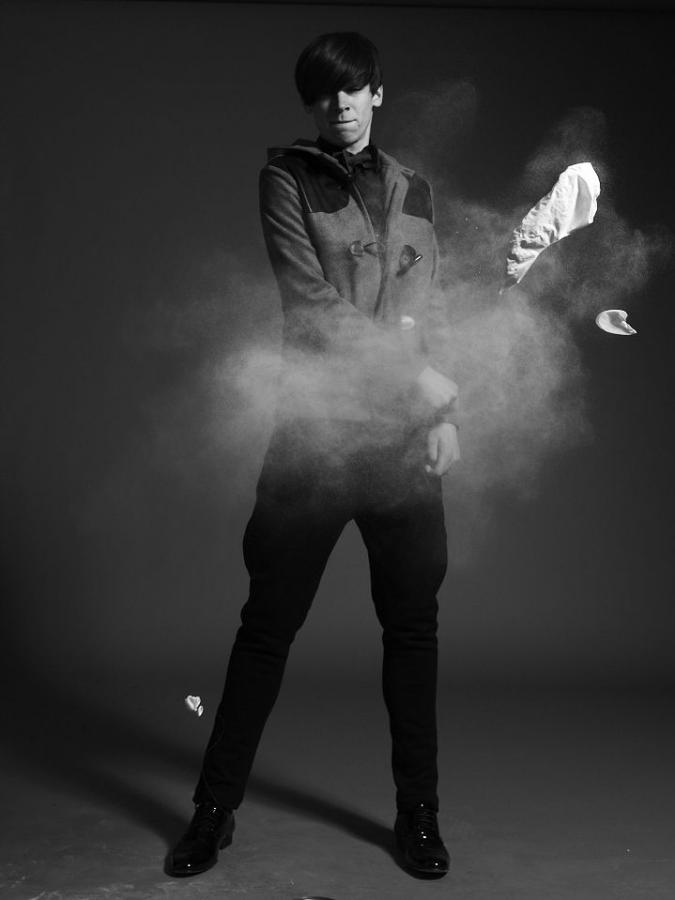 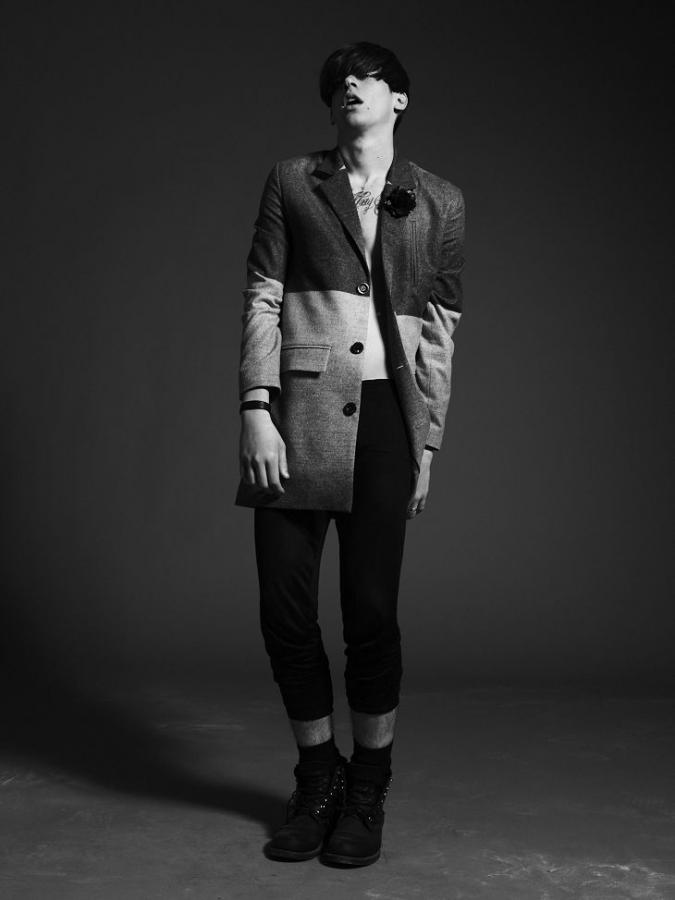 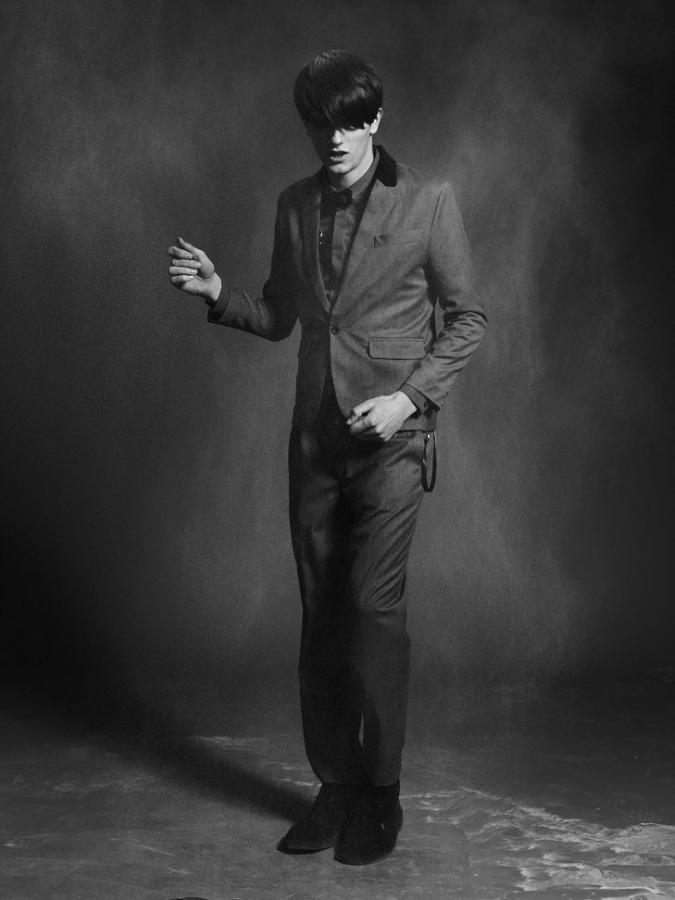 Source of inspiration for this collection was primarily multiple items. Firstly films like Clockwork Orange and The Outsider. Stanley Kubrick is not the costumes used in Clockwork Orange as a decorative means, but they staged an integral part of the plot. Francis Ford Coppola has shown in The Outsider on the one hand an extreme brokenness and "us against the rest of the world" can be on the other side of the deep sense of friendship and rekindle that feeling heroic. 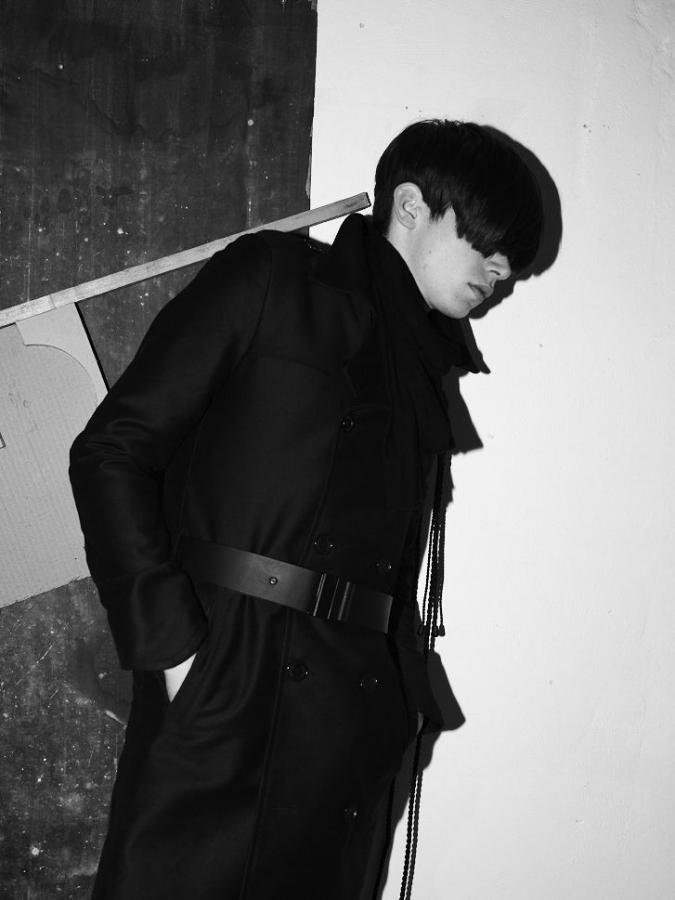 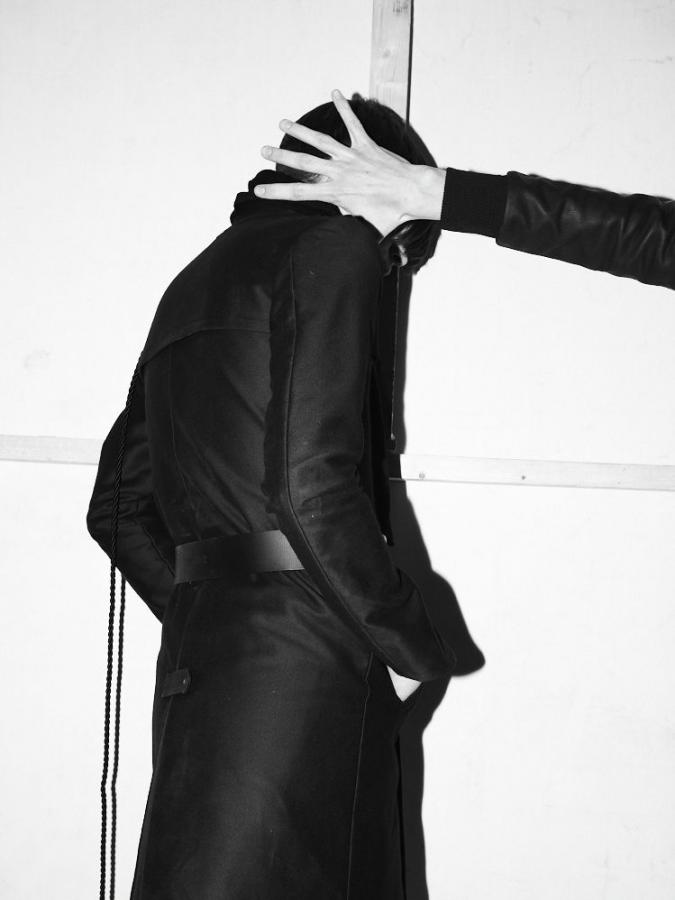 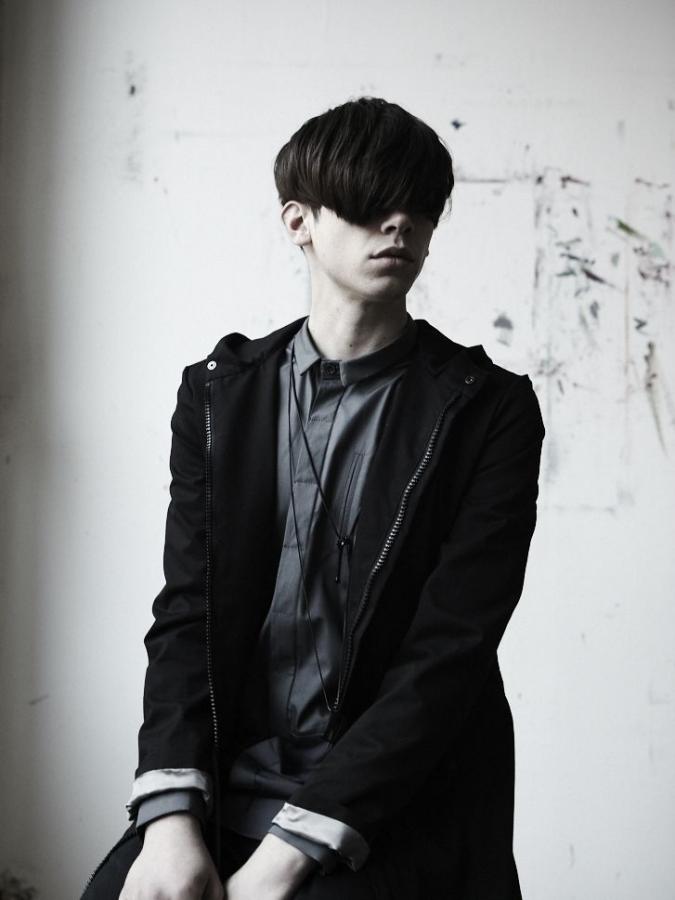 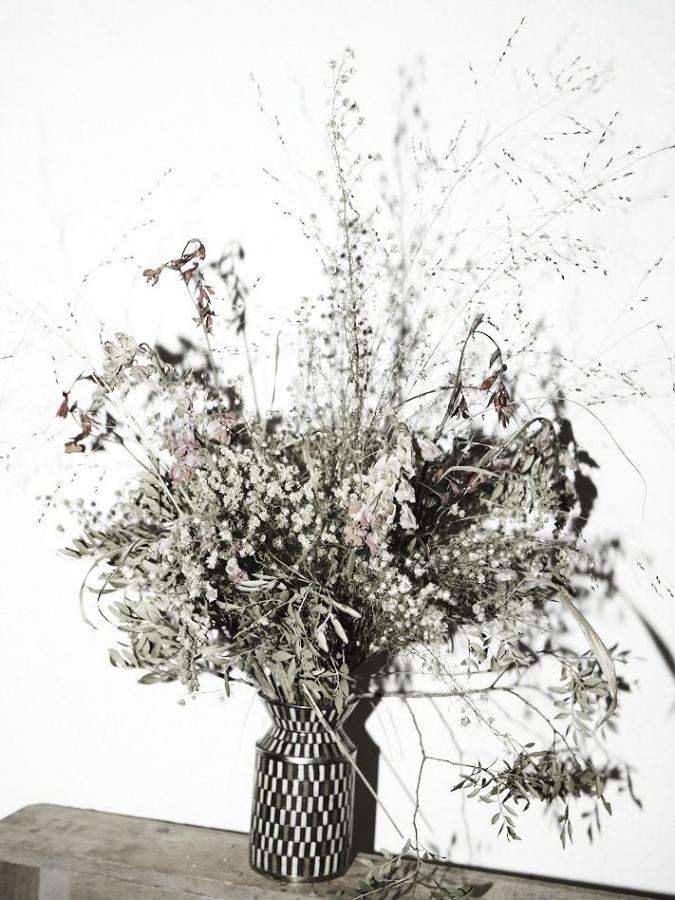 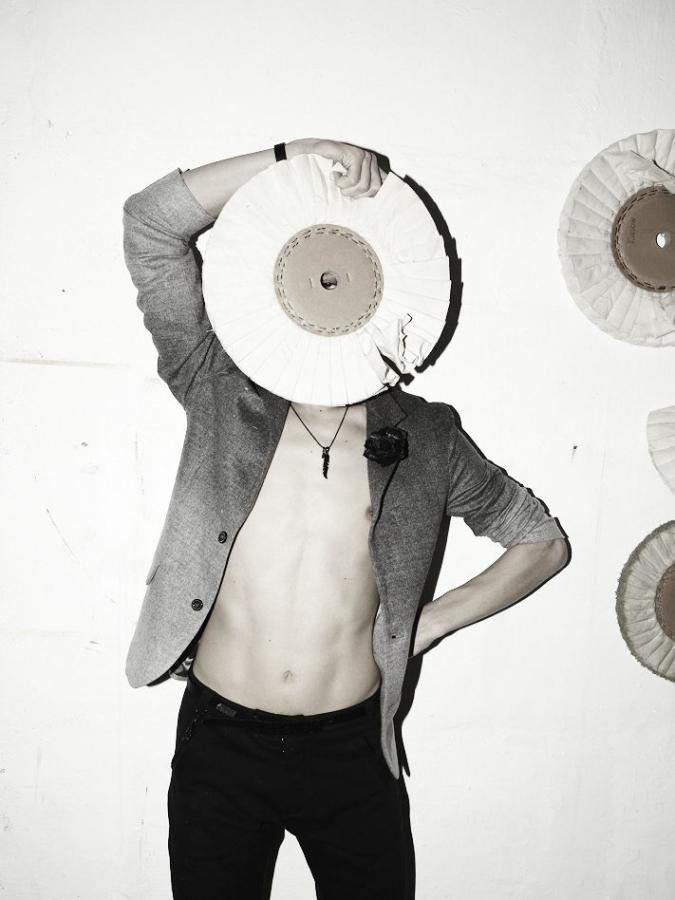 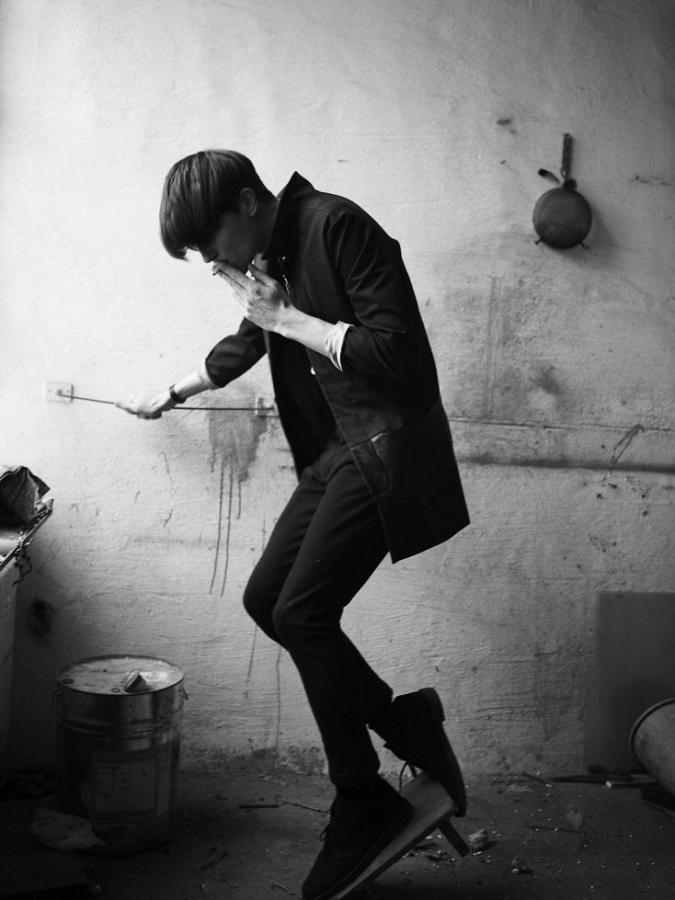 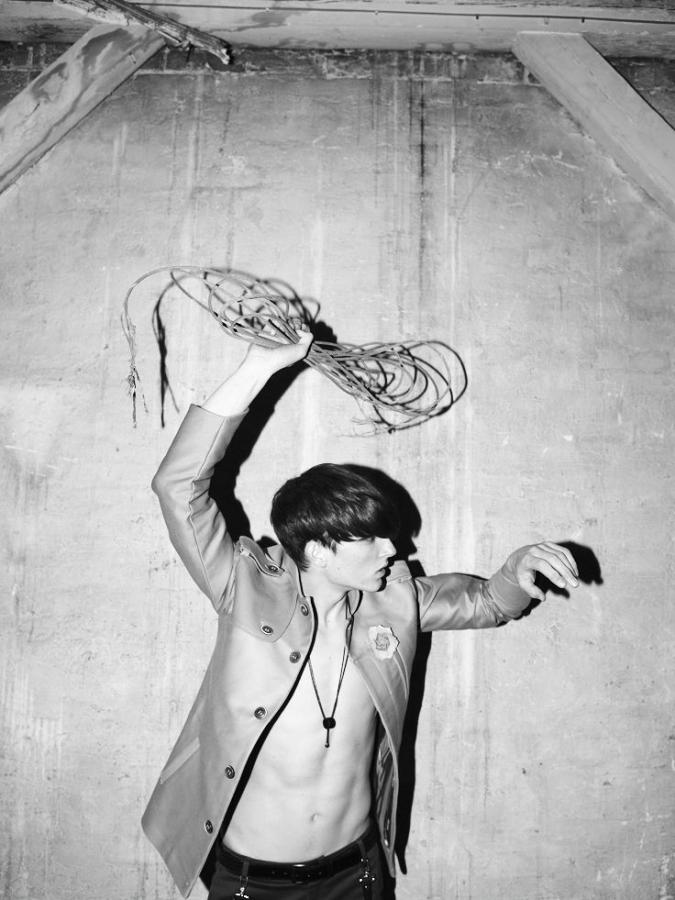 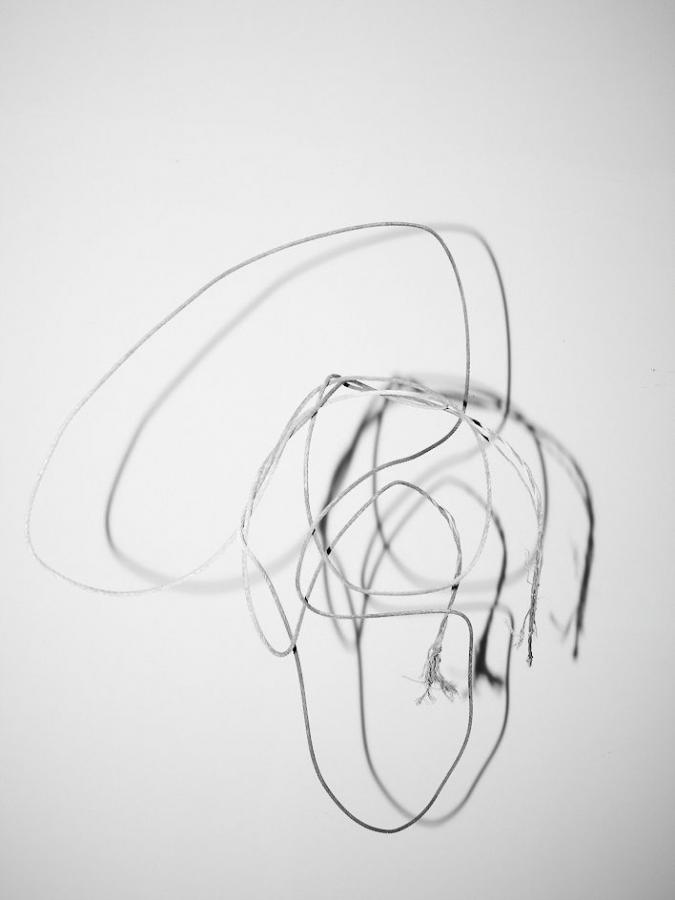 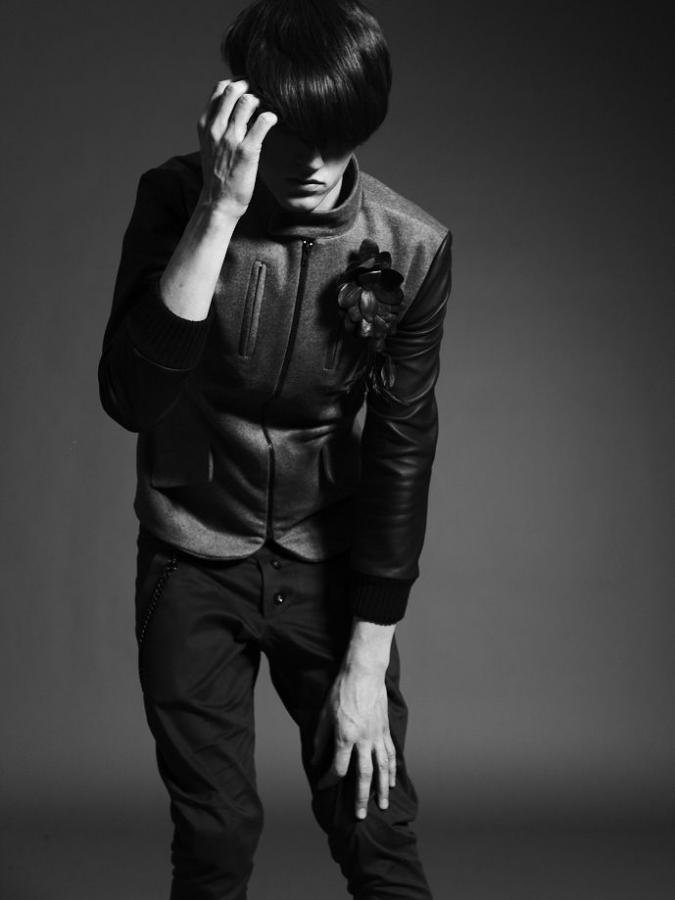 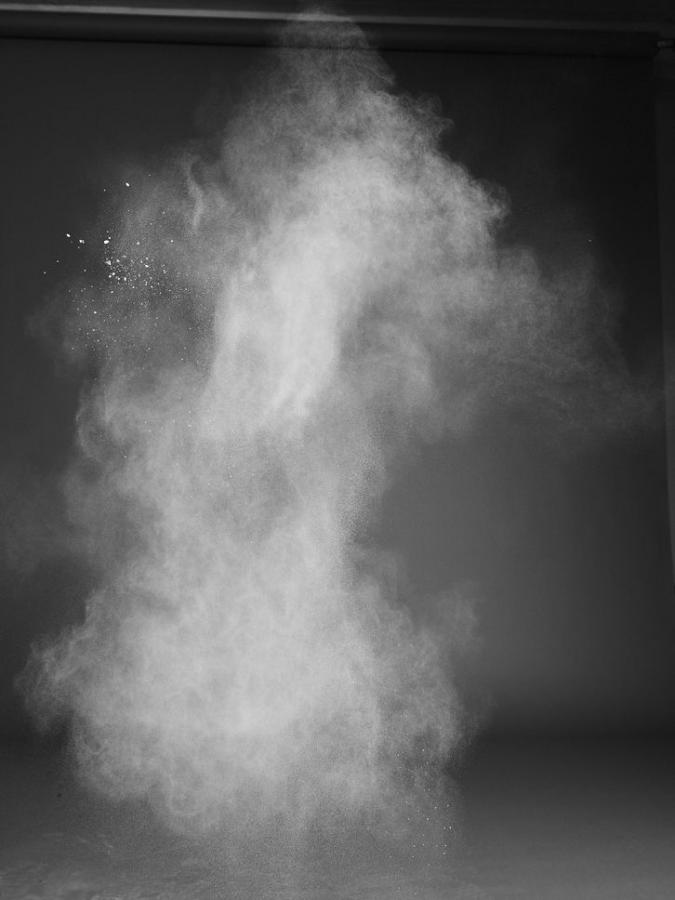 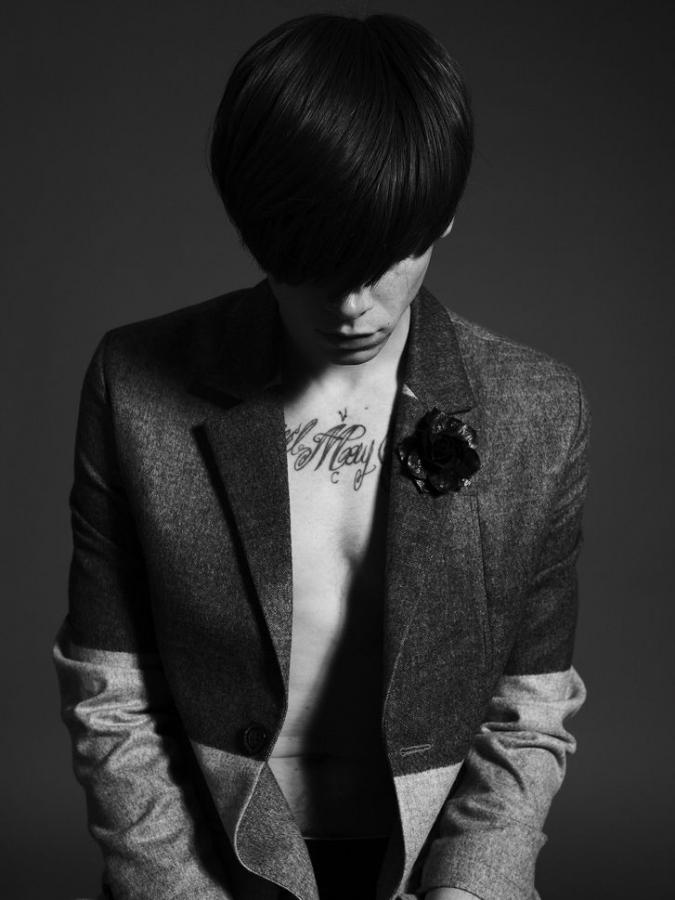 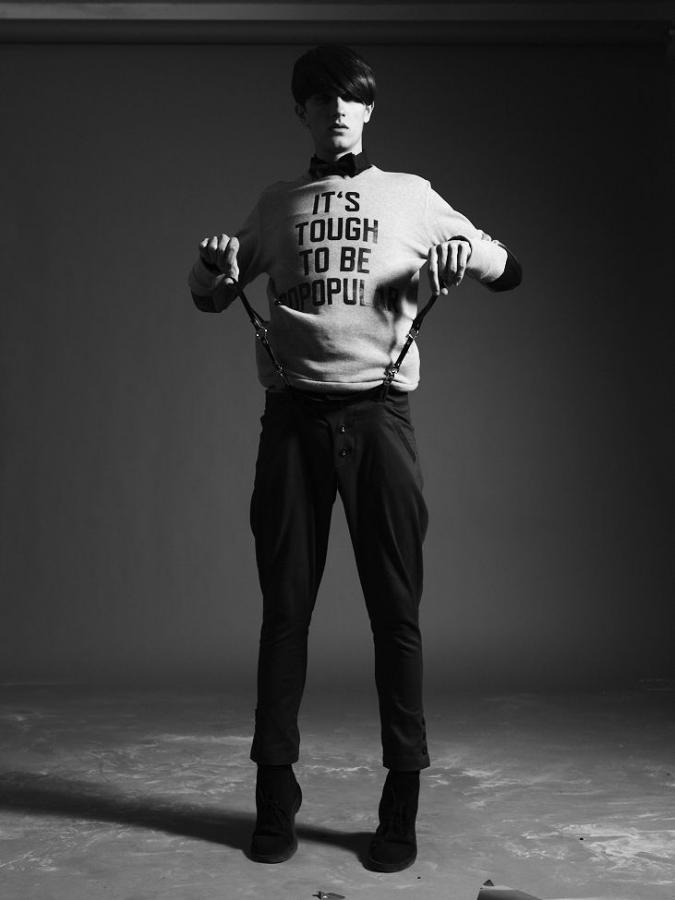