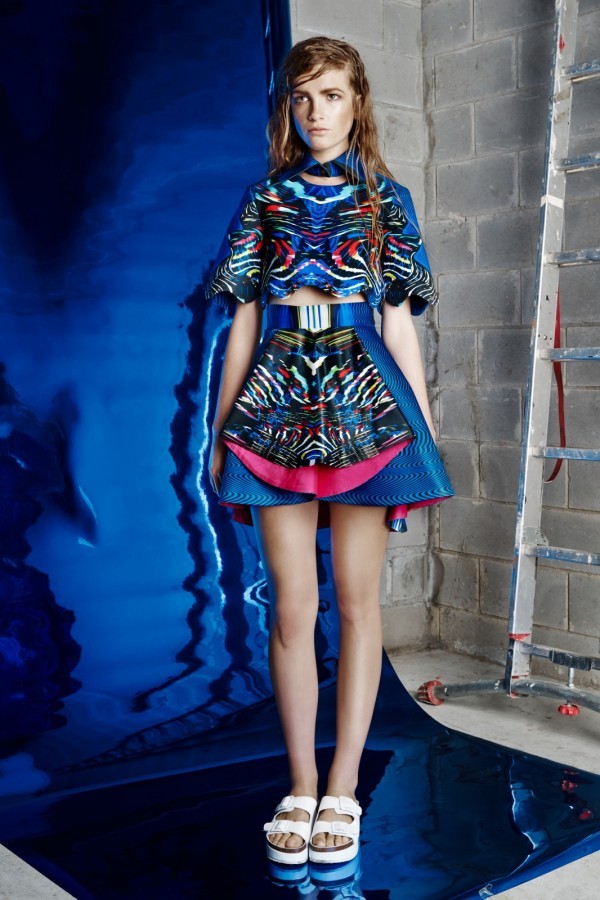 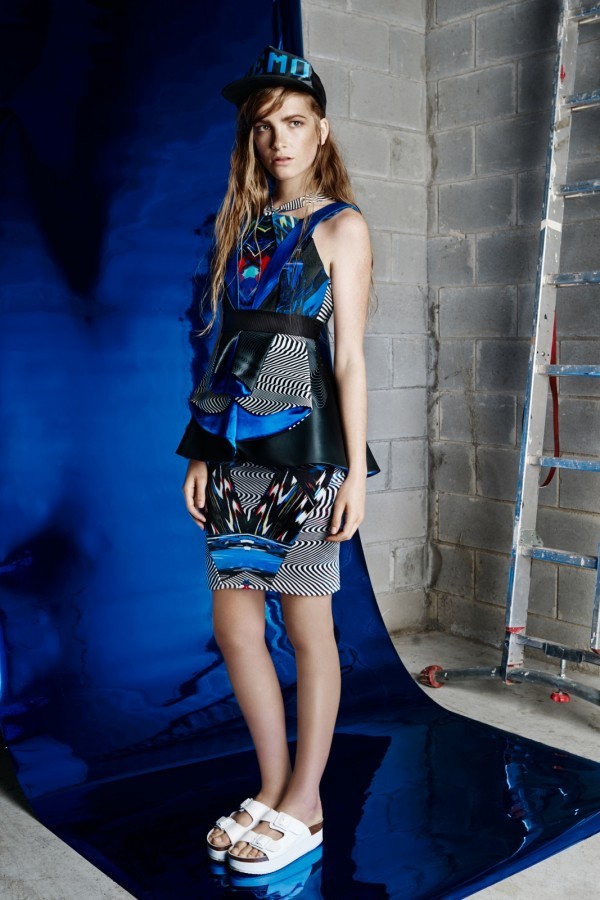 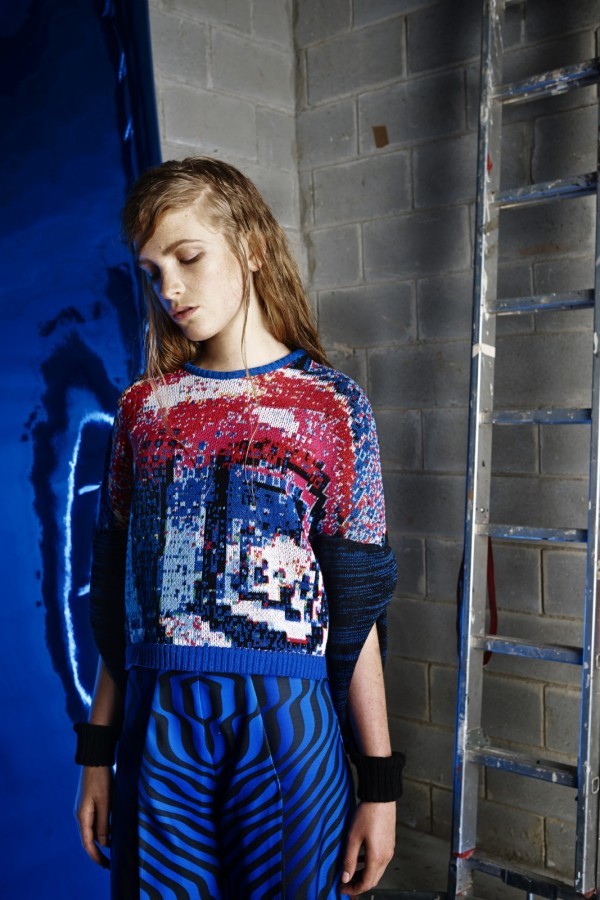 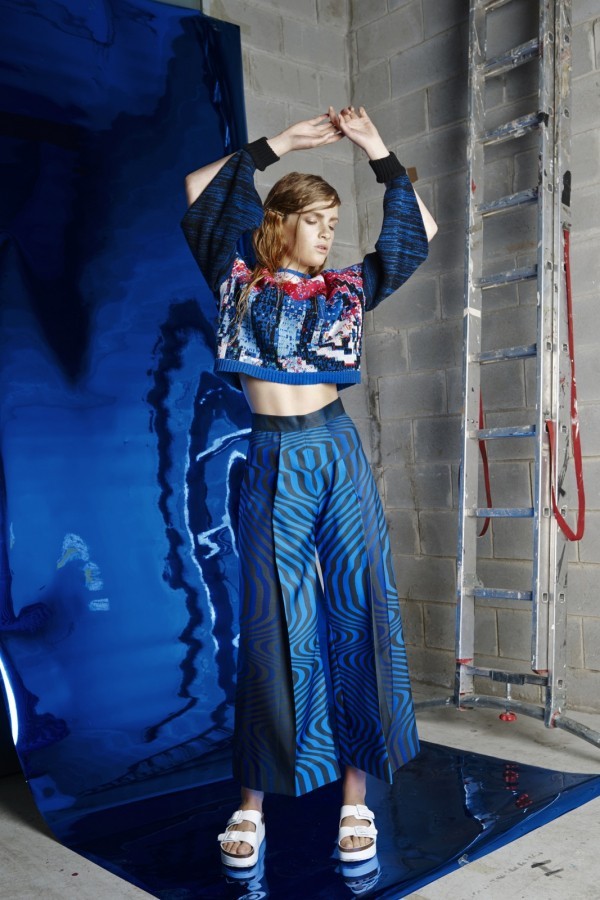 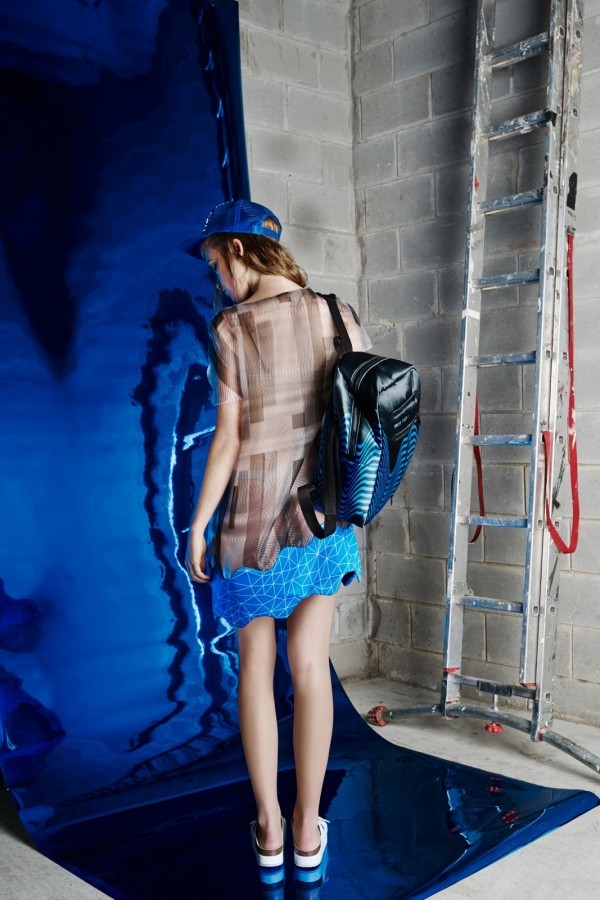 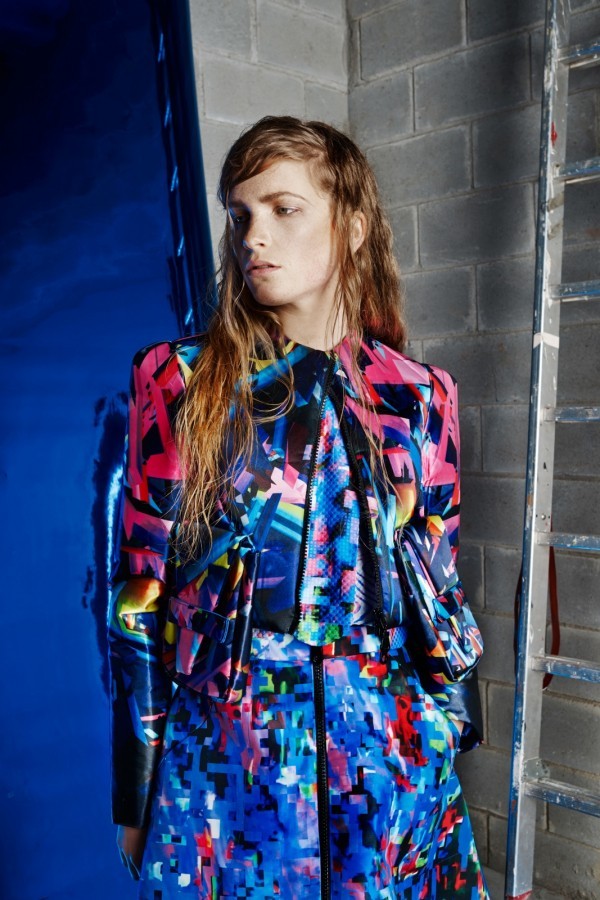 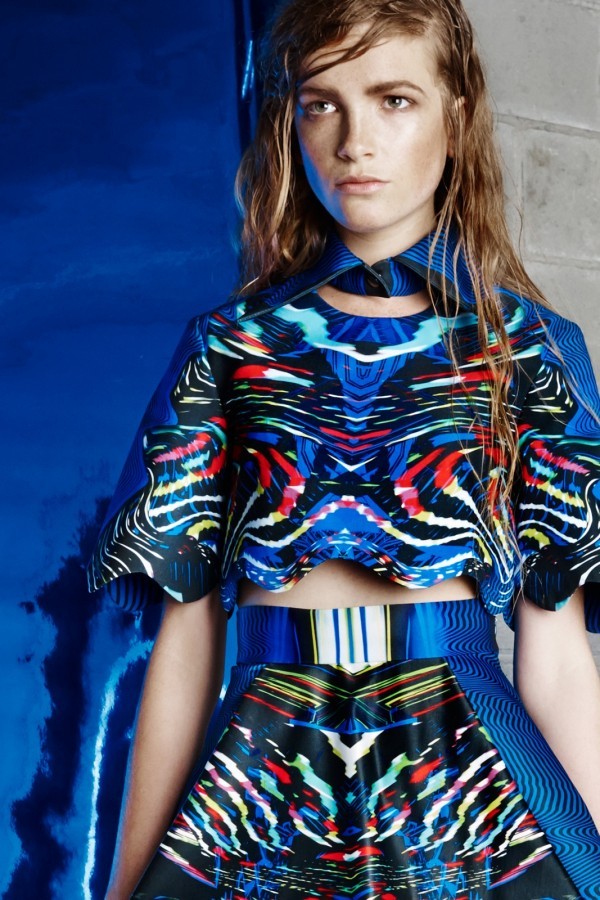 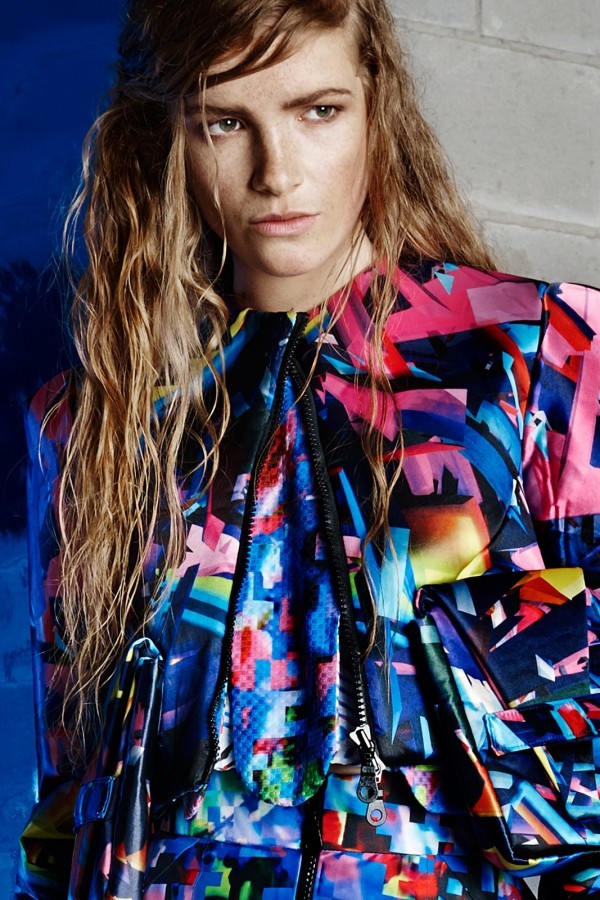 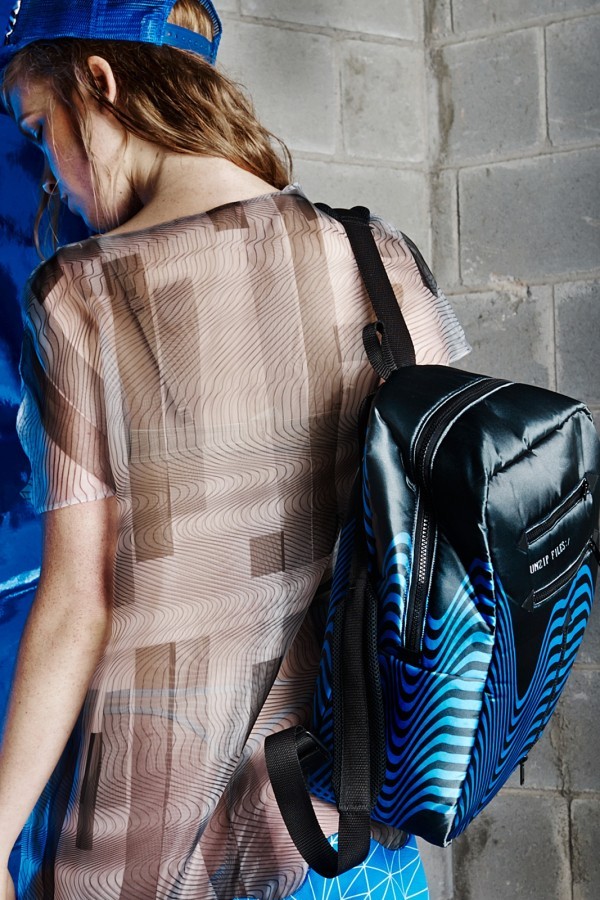 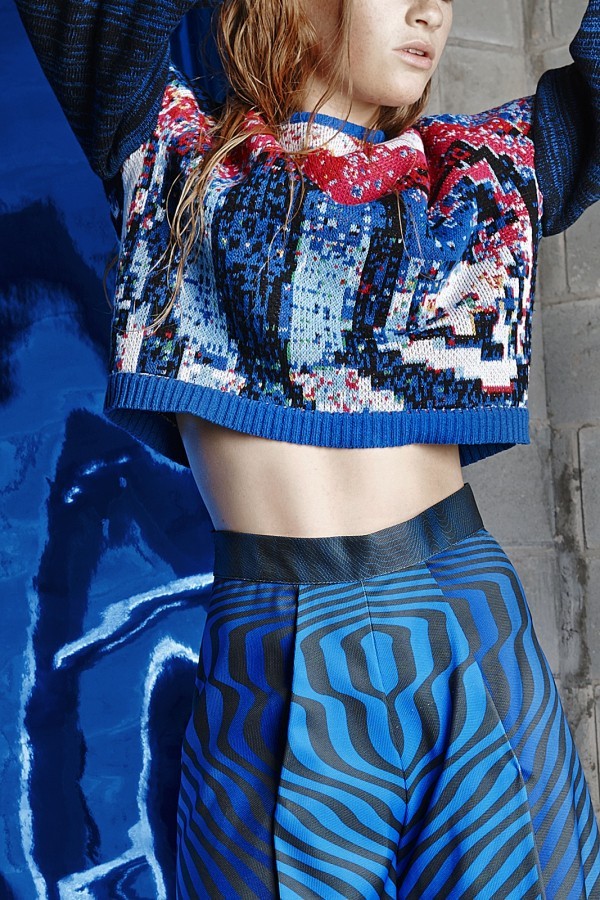 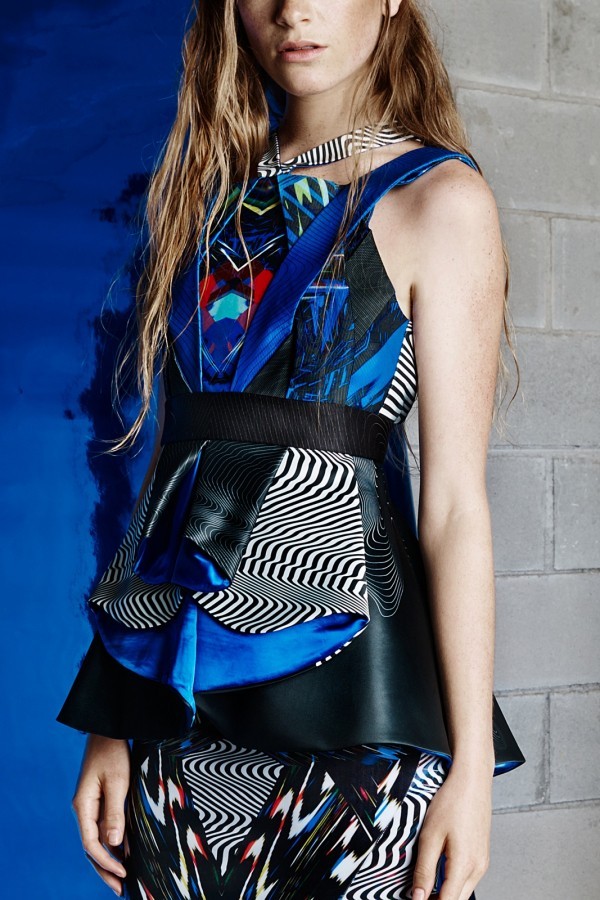 Demoscene appeared in late 90's. lt was an underground culture for those young guys talented but unseen. Under the shadow of the nicknames and programmed codes of their demos they stayed unknown, but they influenced the whole generation of computer geeks. The computer was just an extension of their limitless mind. A powerful tool they used. They were explorers, so am I. I have been growing with influence of computer art and science. I’ve seen it growing and changing like an organism. Along with mathematically accurate process glitches and errors appeared. 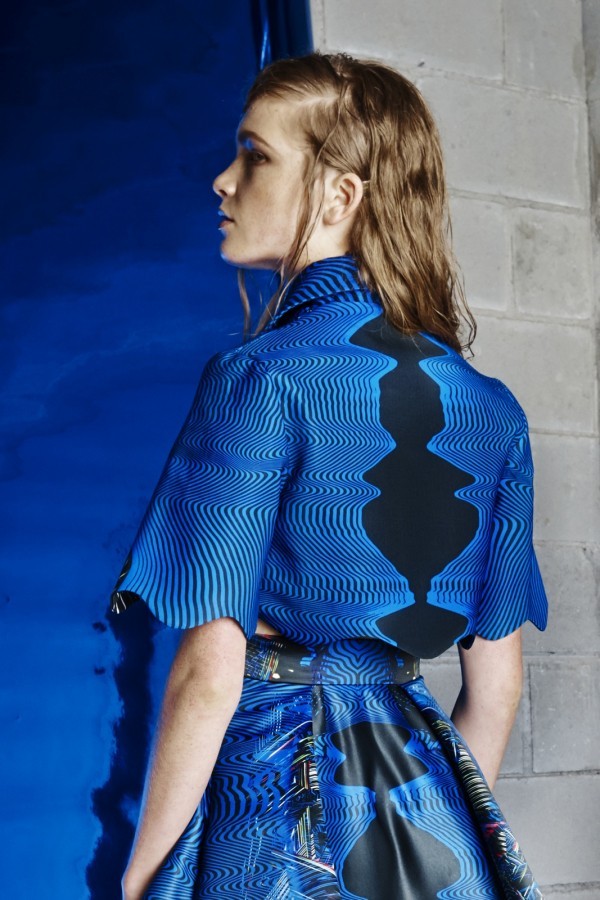 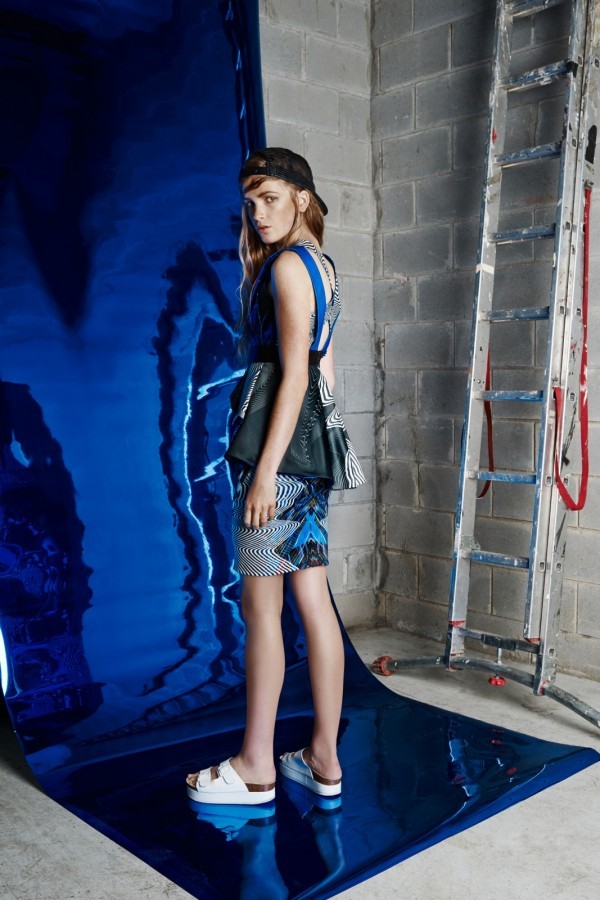 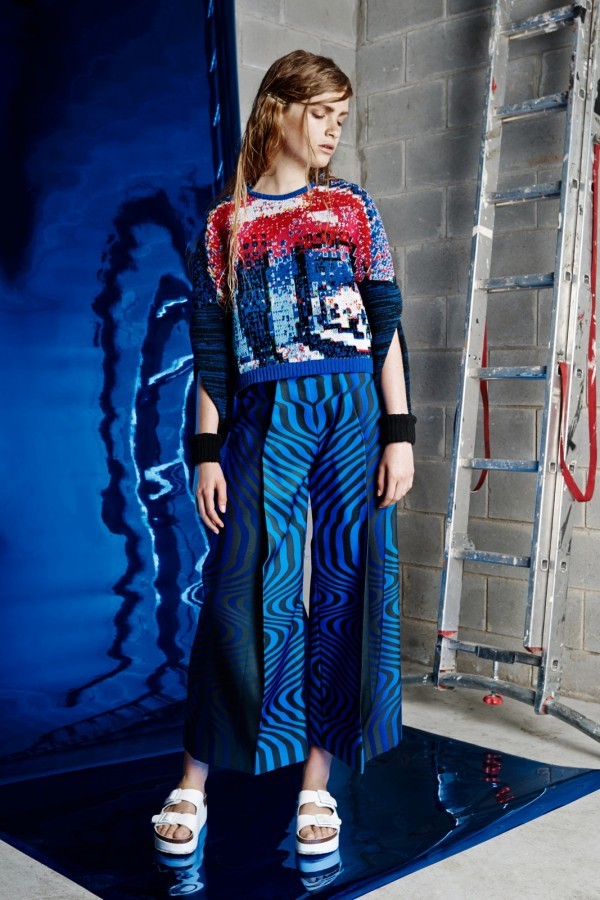 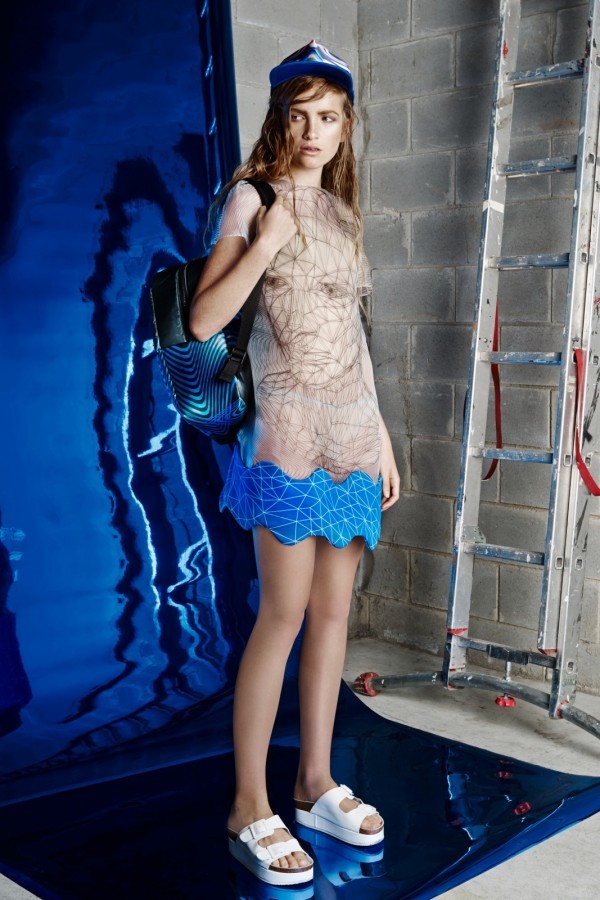 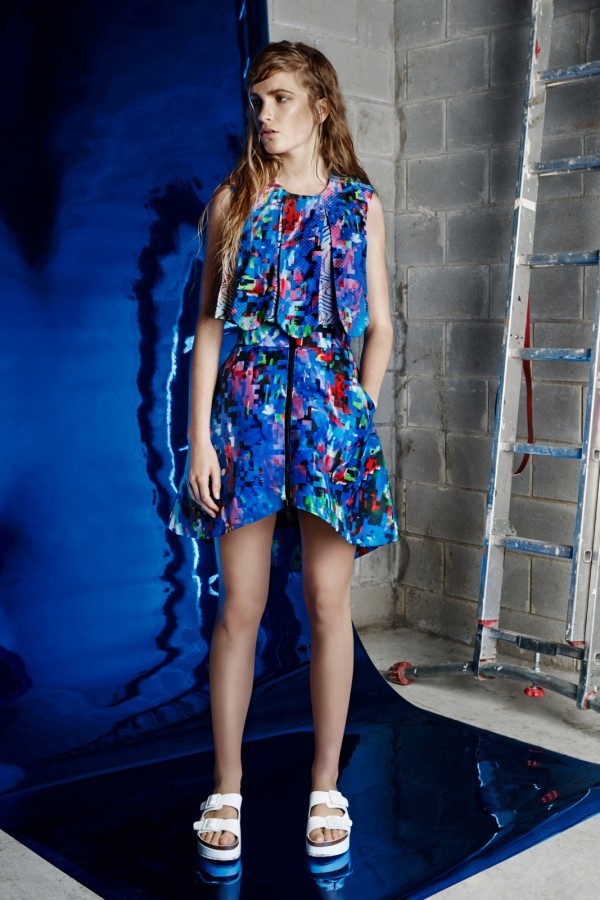 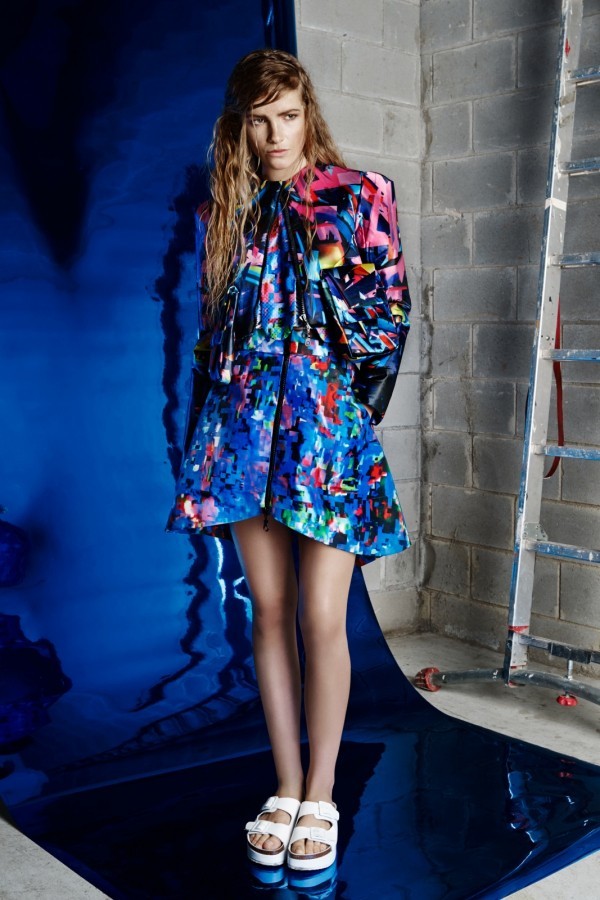 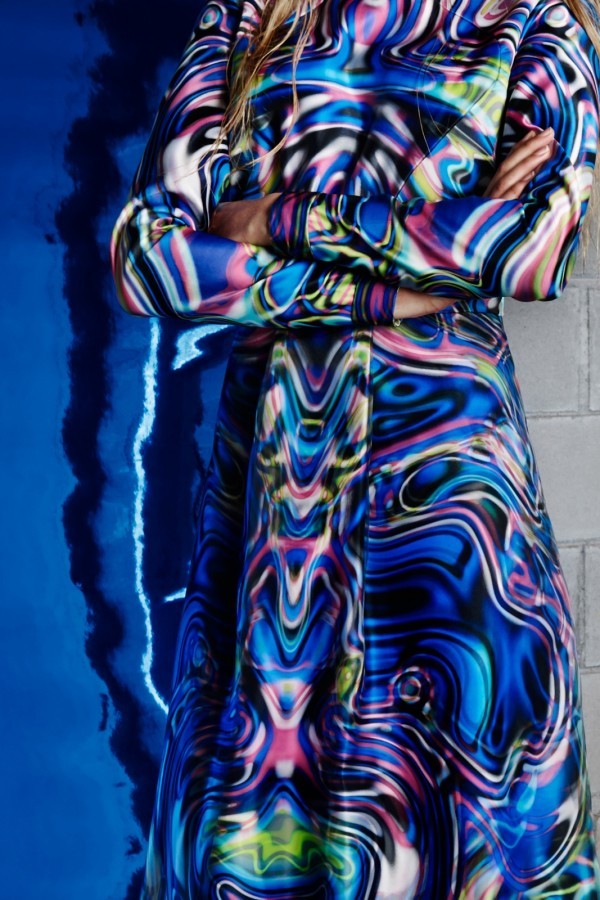 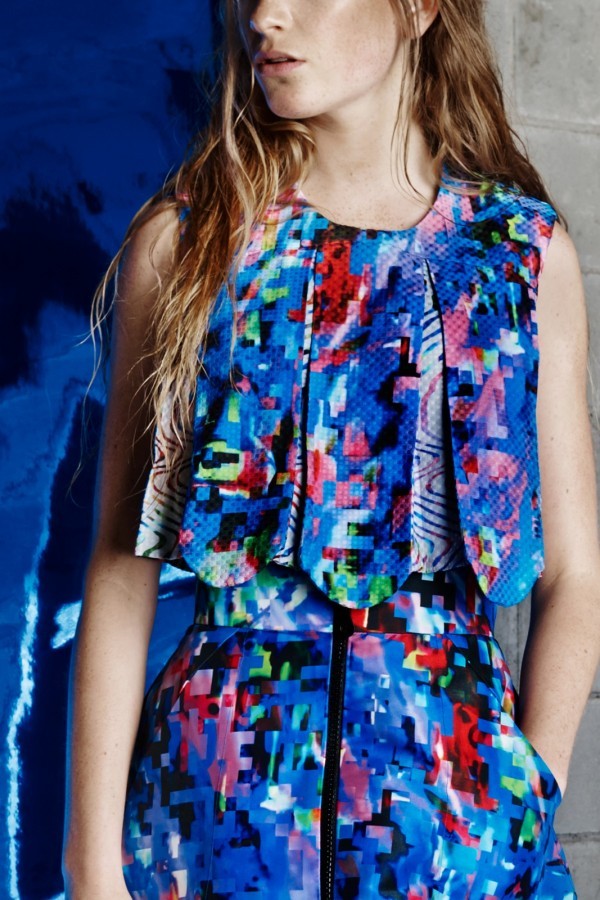 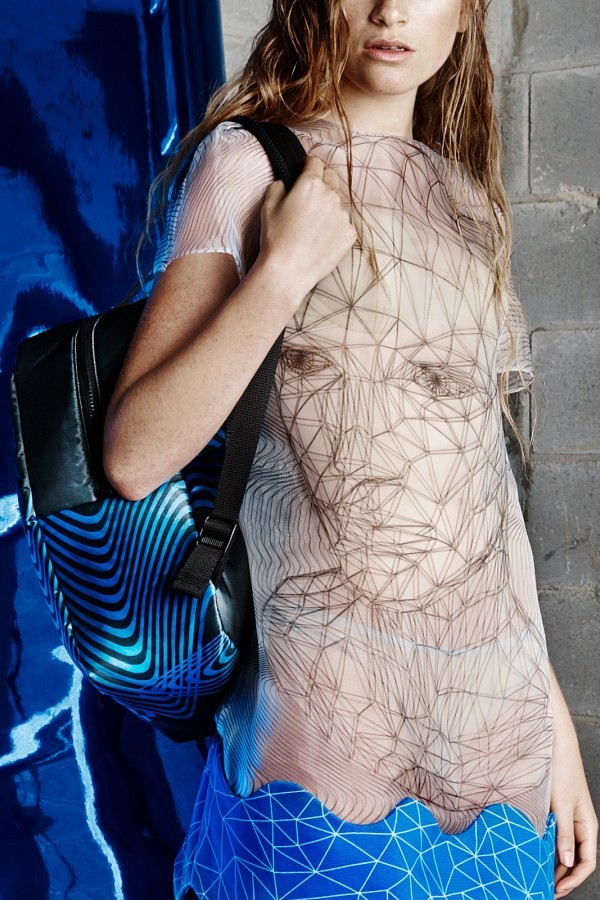 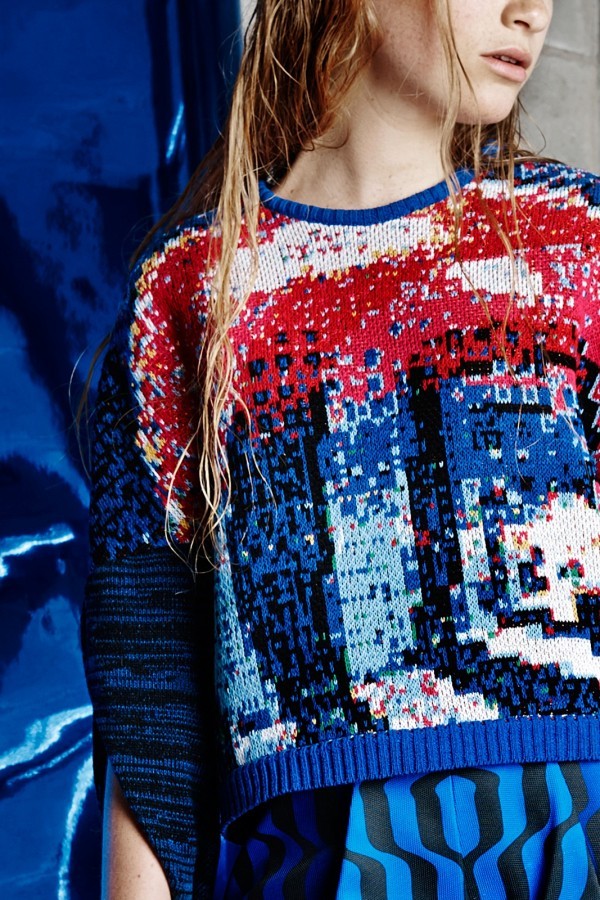