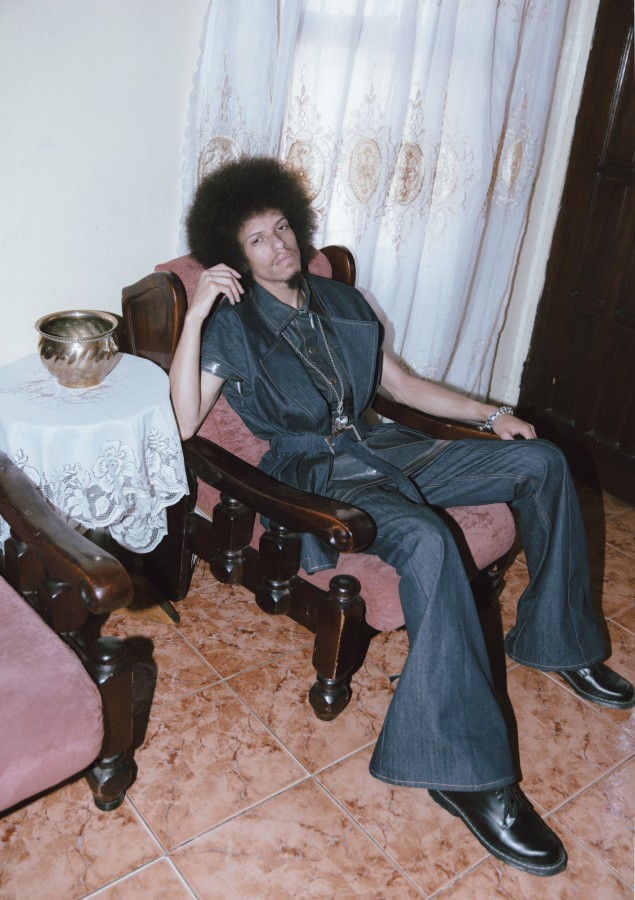 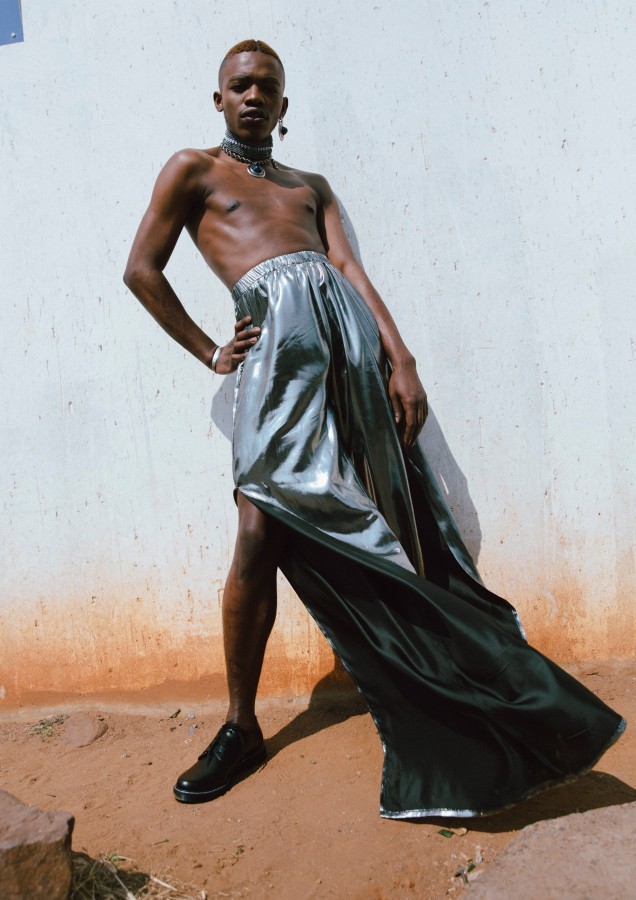 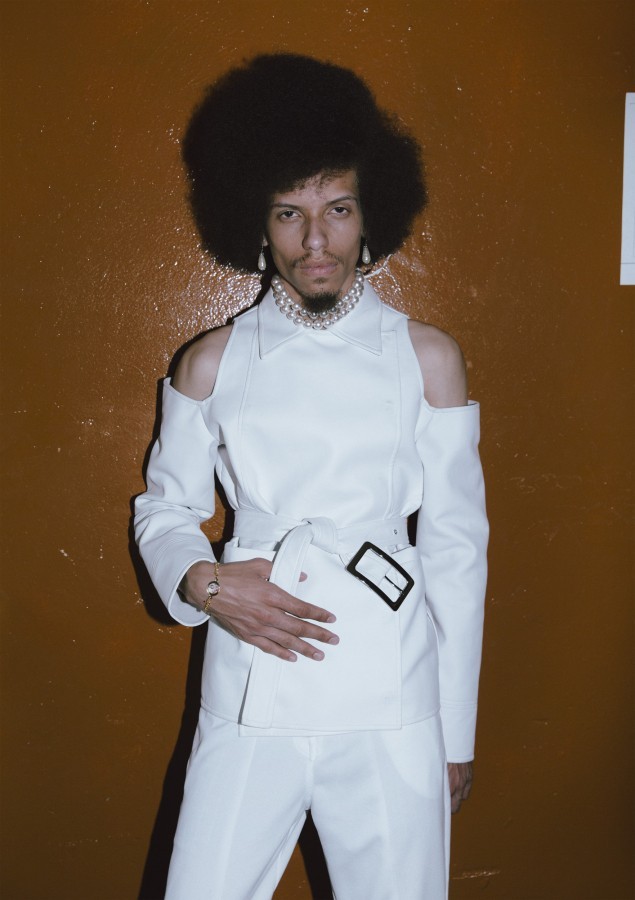 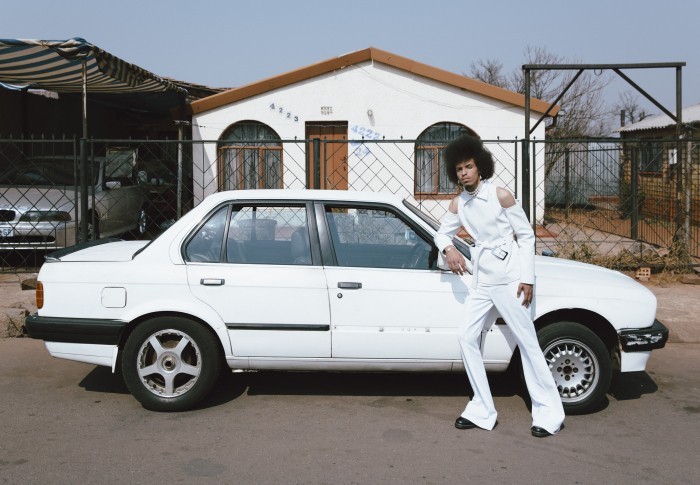 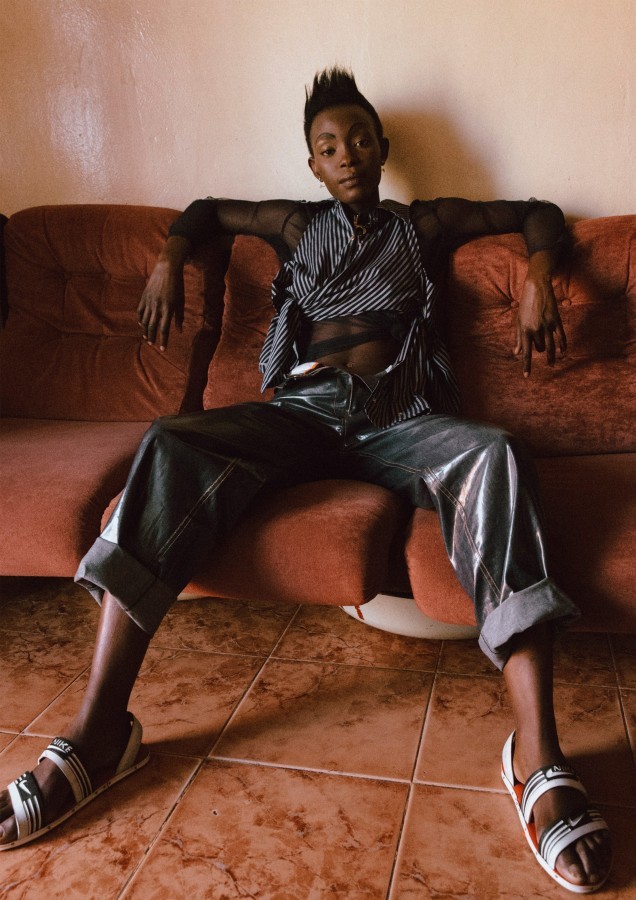 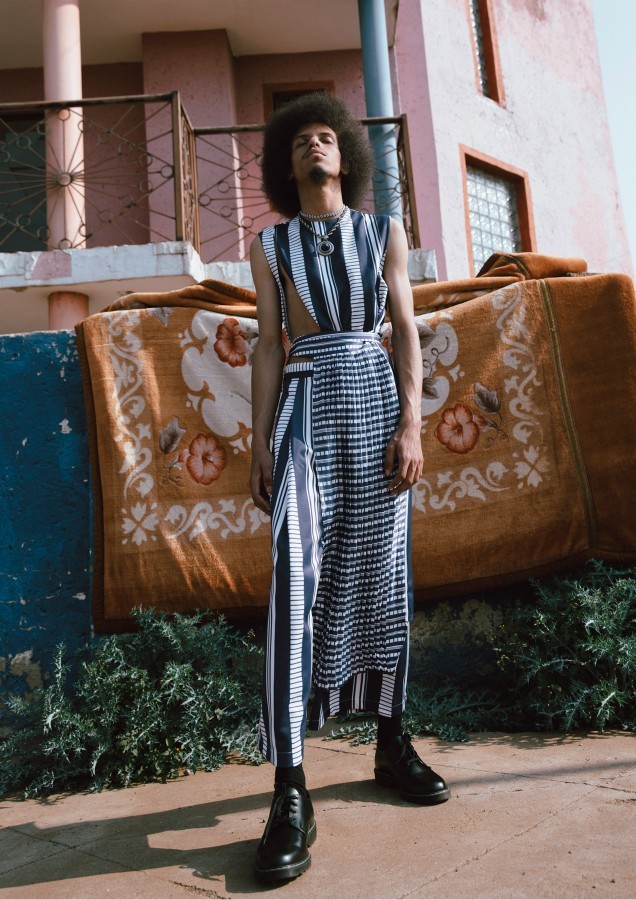 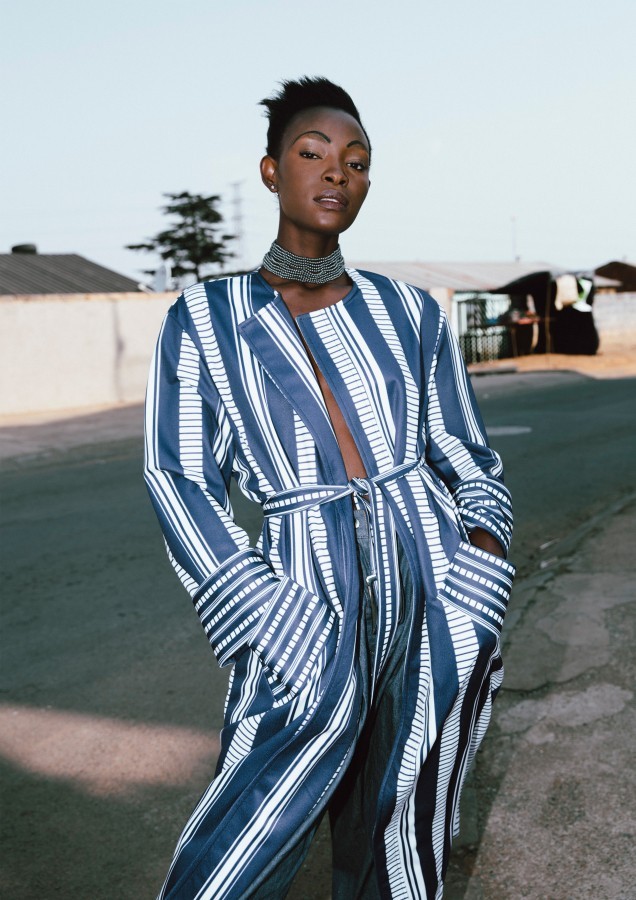 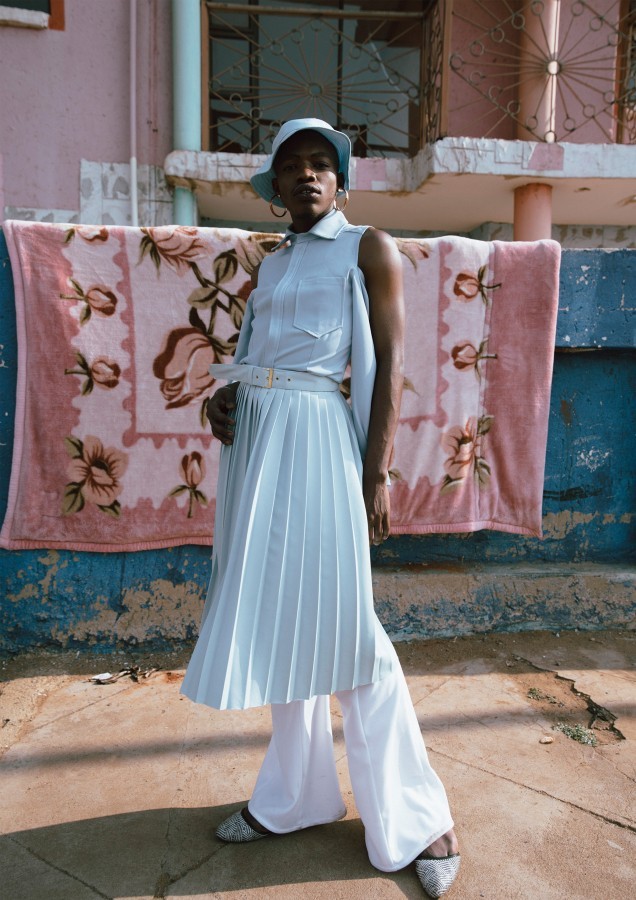 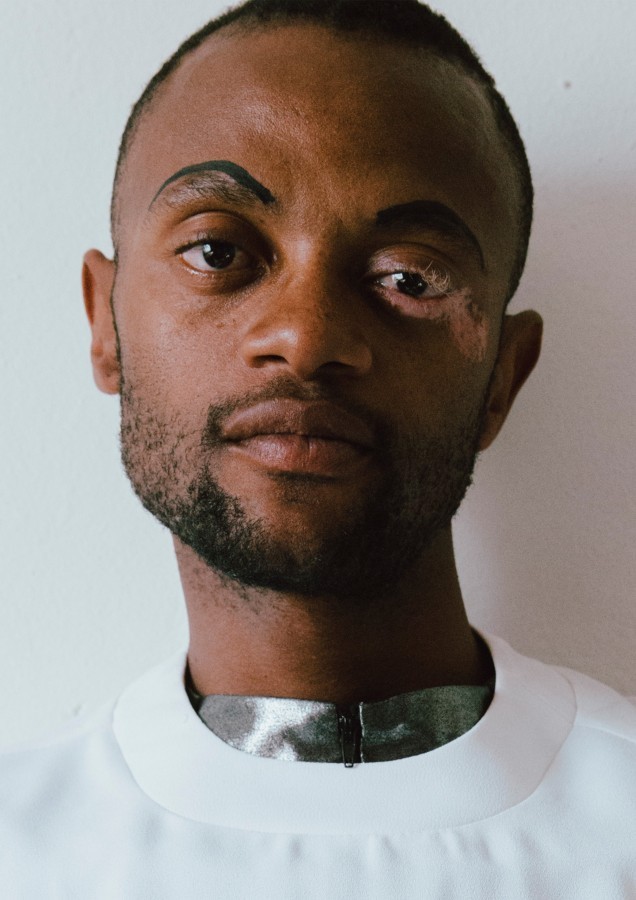 The direction for the collection was to capture a time and, through clothing, tell a story that captures the essence of what South African township culture was back in the 80s spilling into the 90s. The culture of androgyny was at its peak, supported largely by the need to ‘show up,‘ this later coined: Triple M (Mafung, Manyalong, Meketing) where successes and tragedies were celebrated. 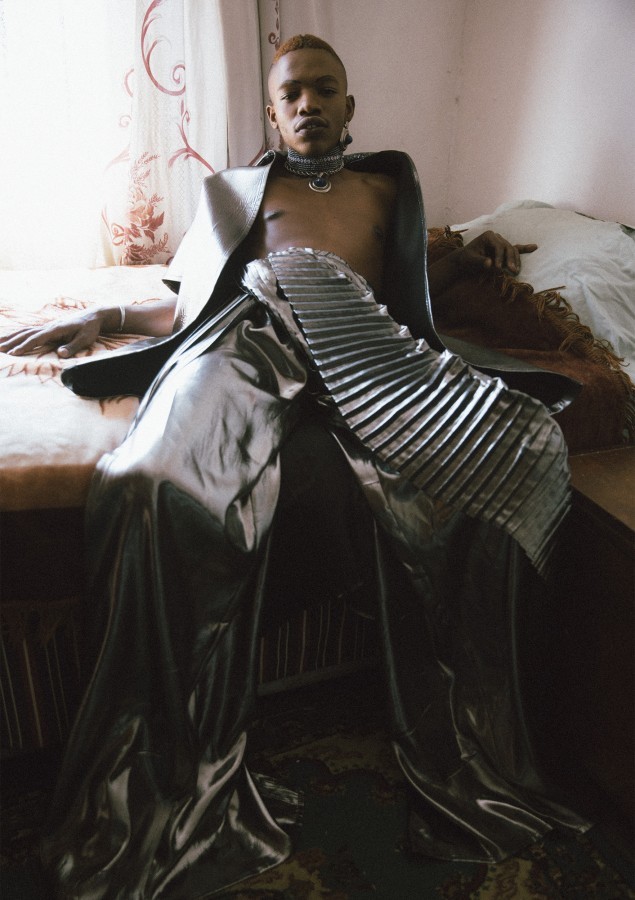 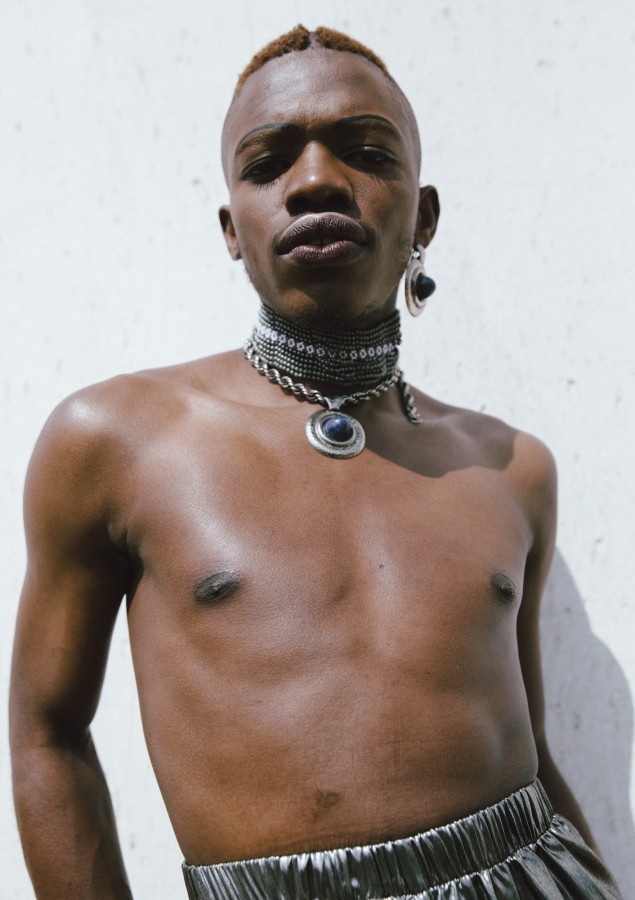 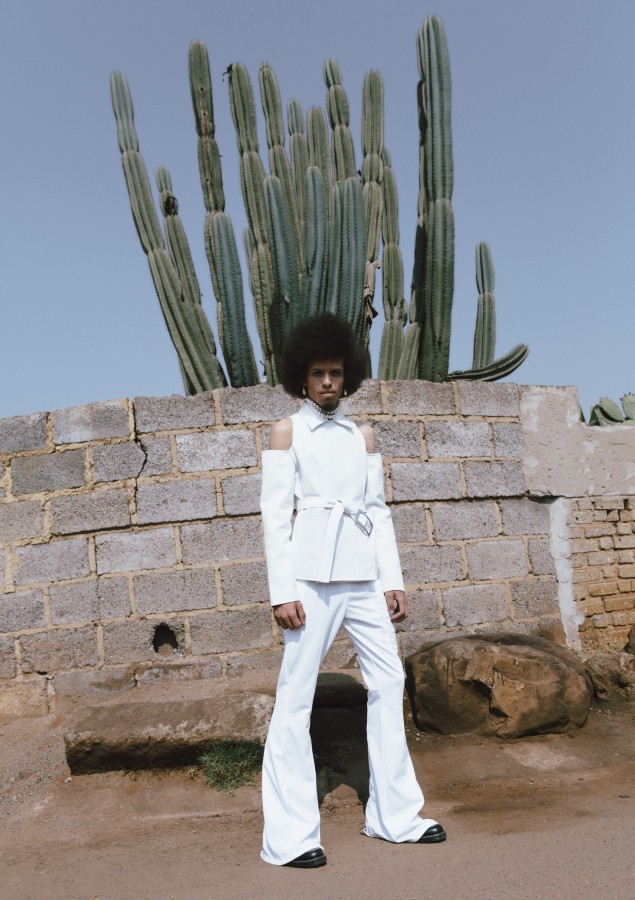 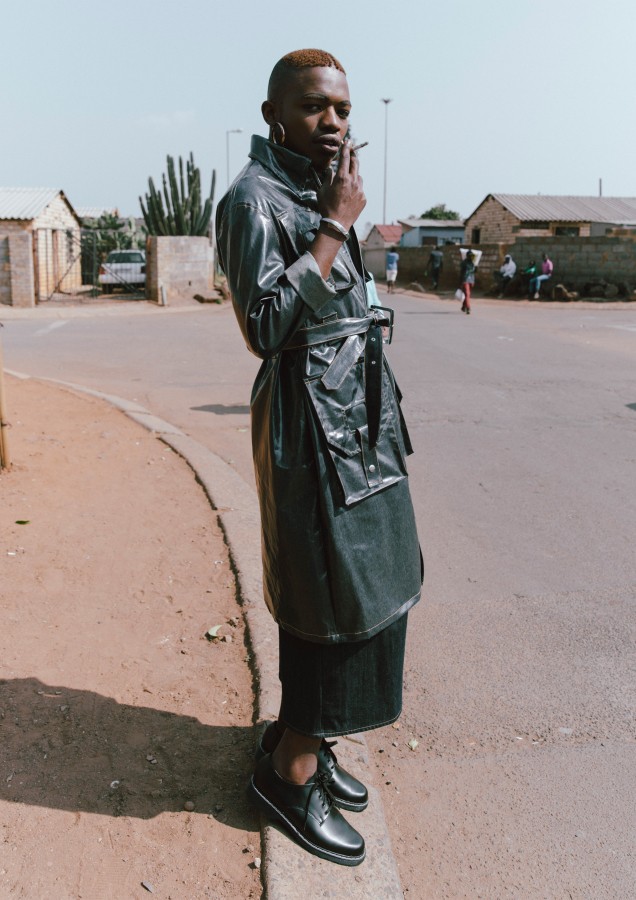 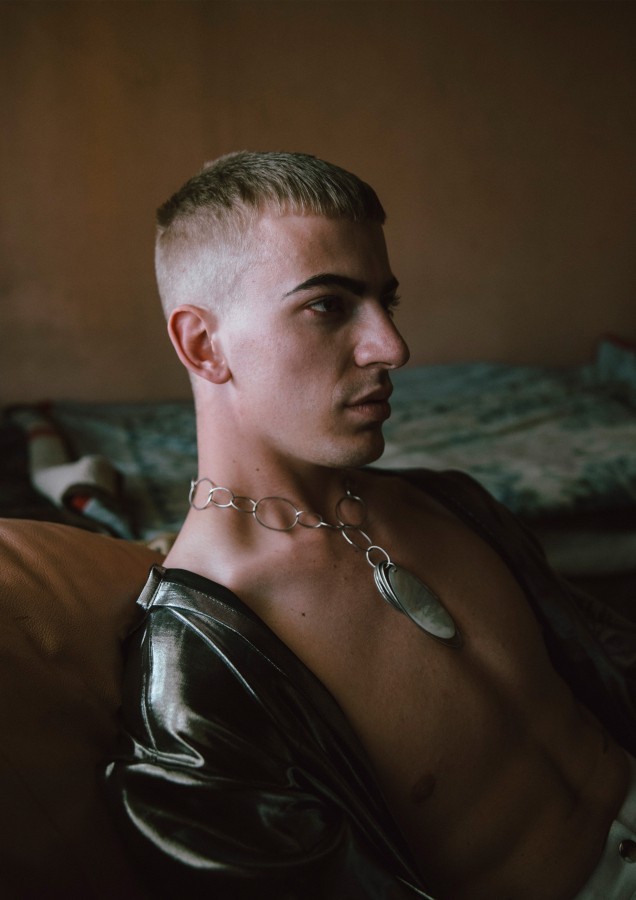 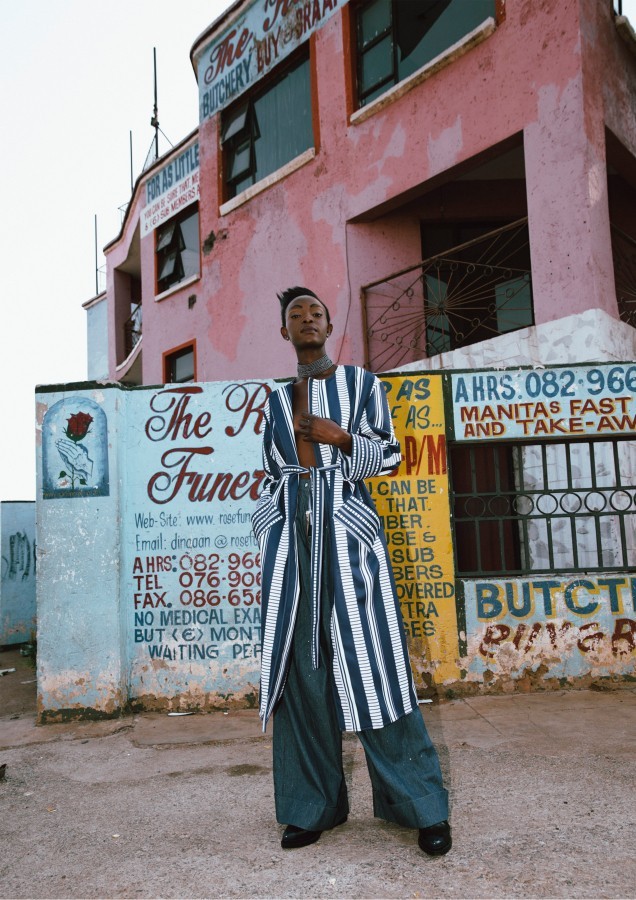 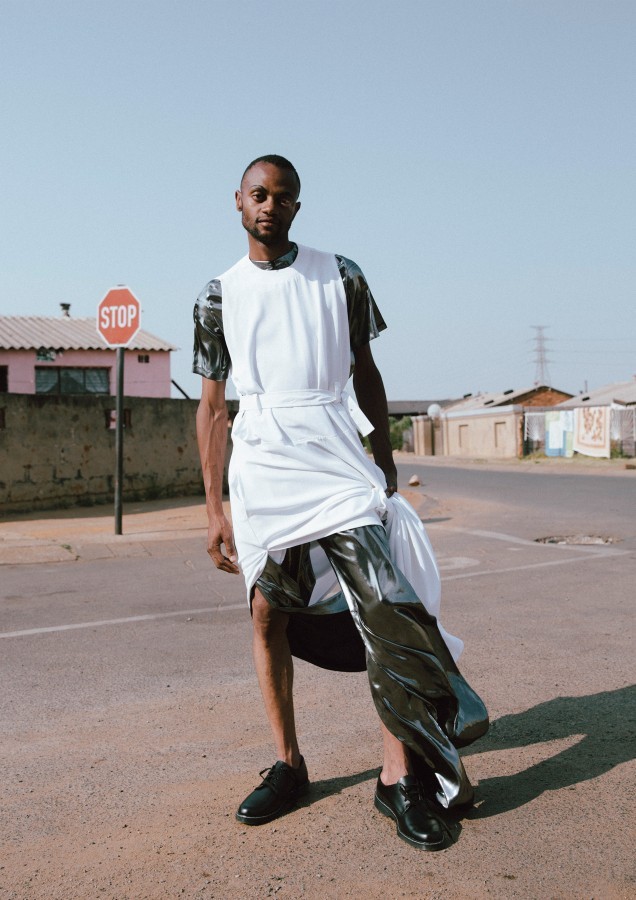 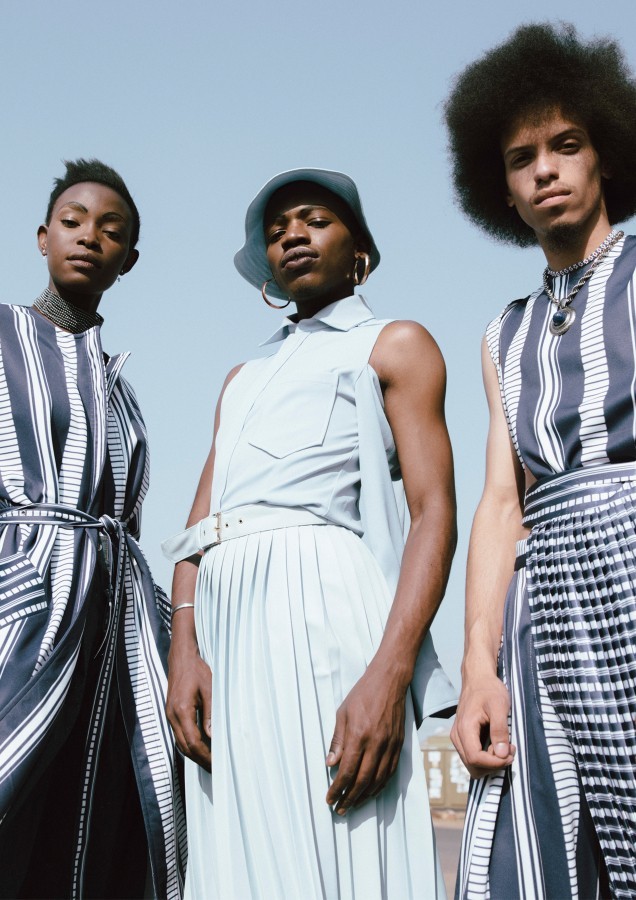 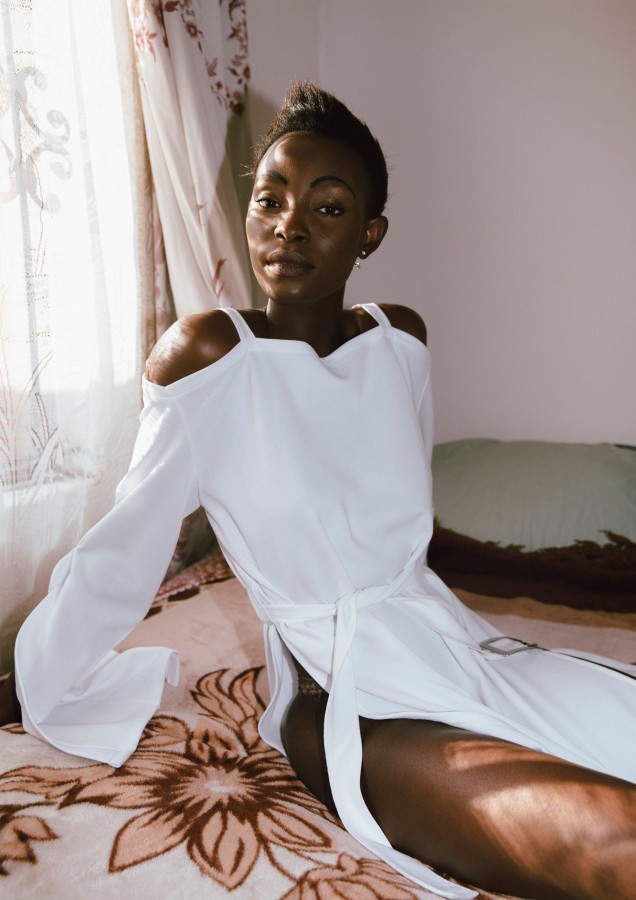