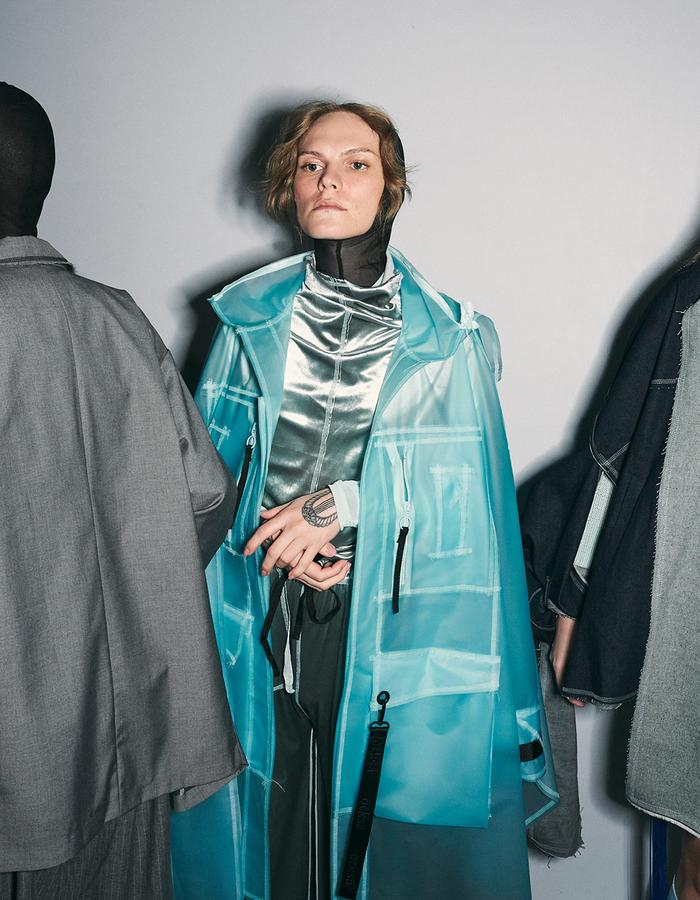 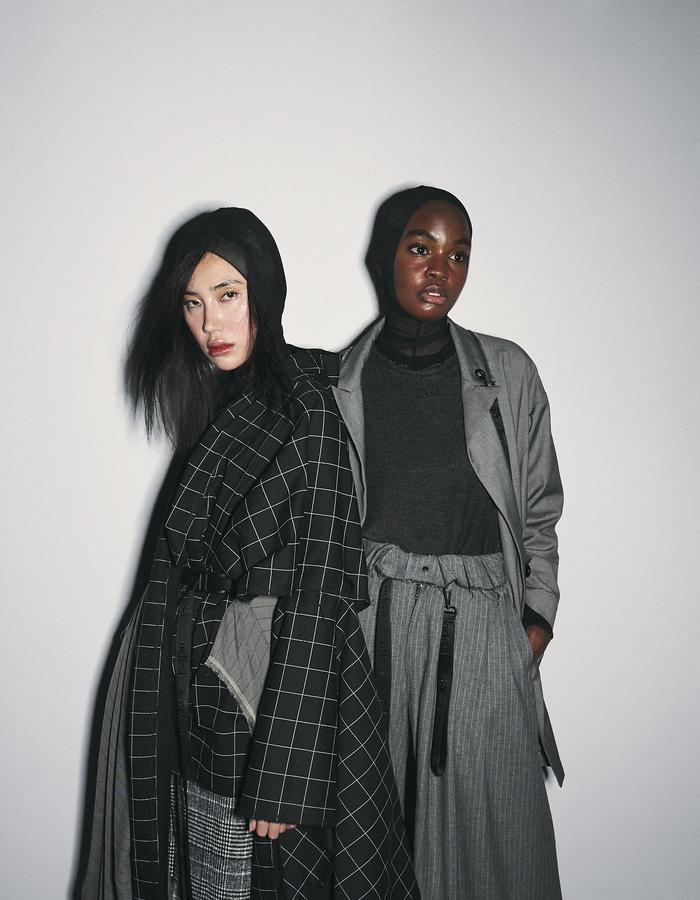 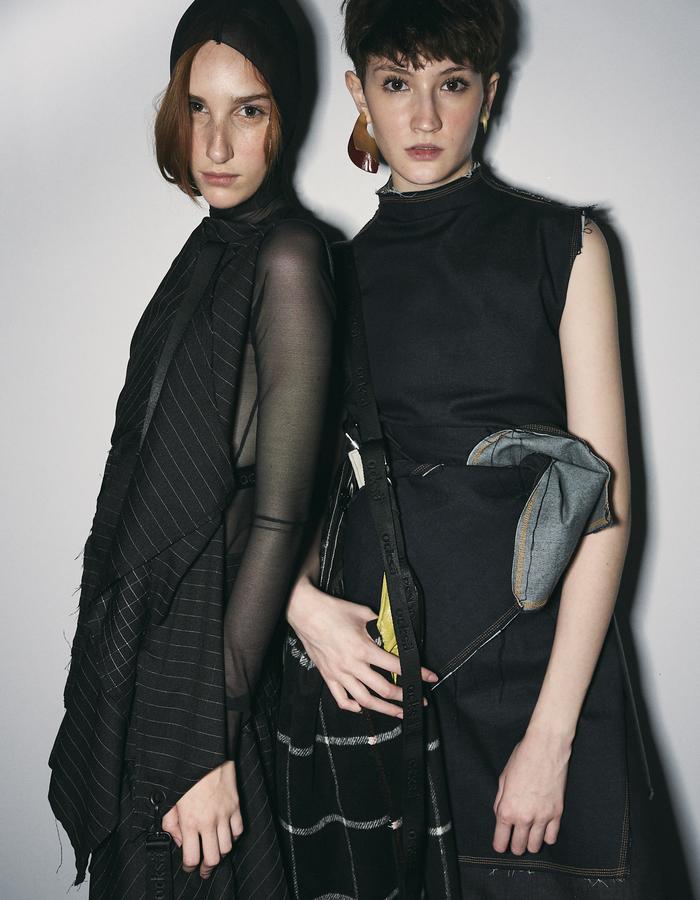 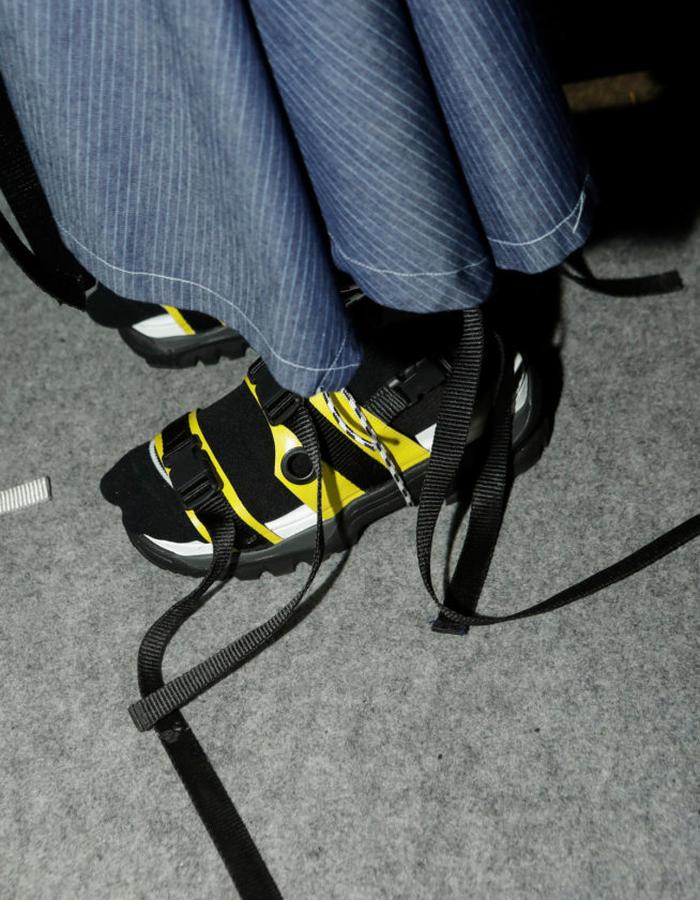 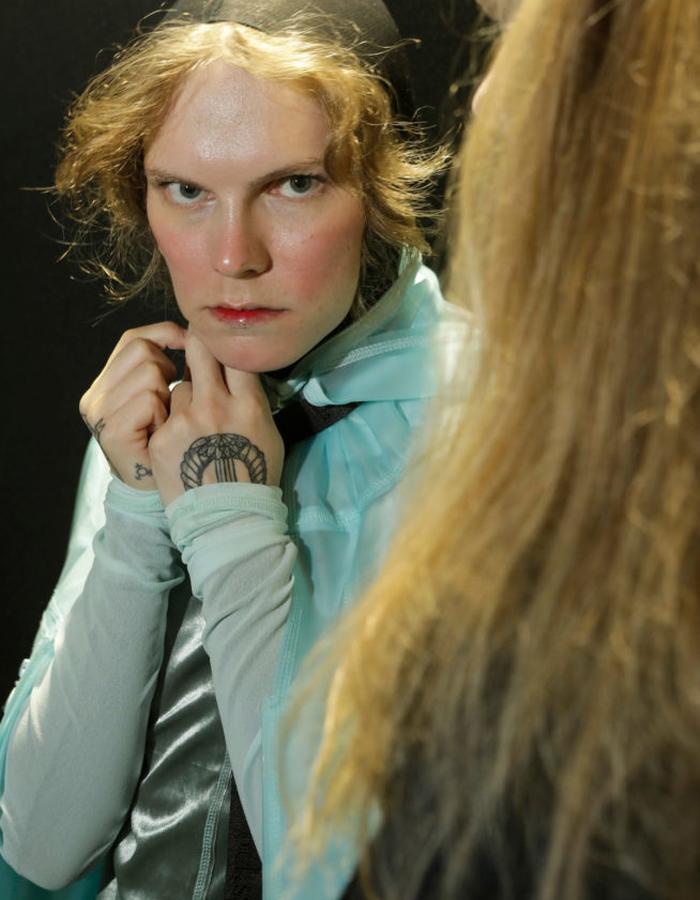 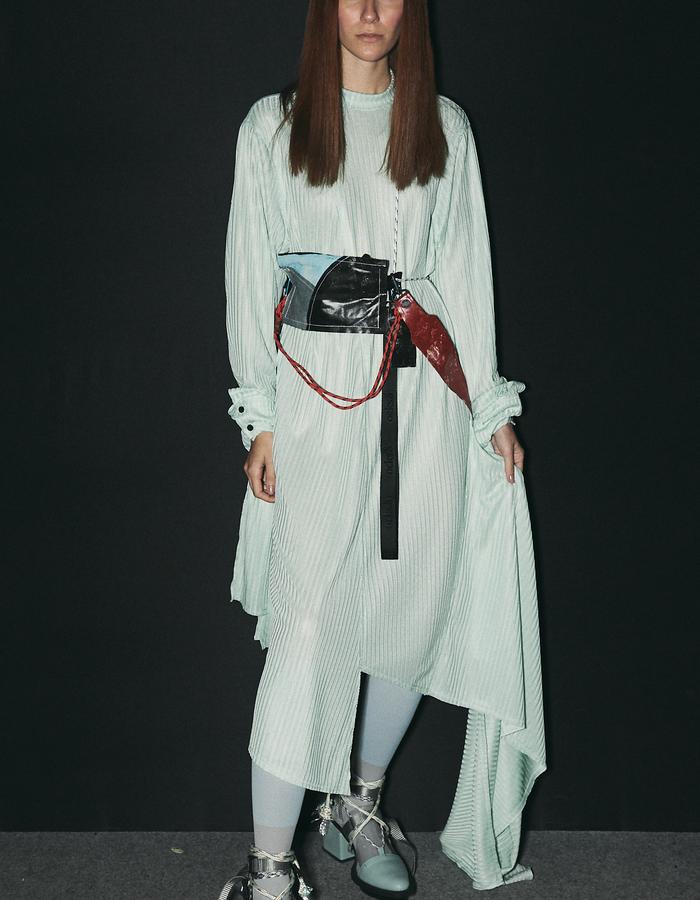 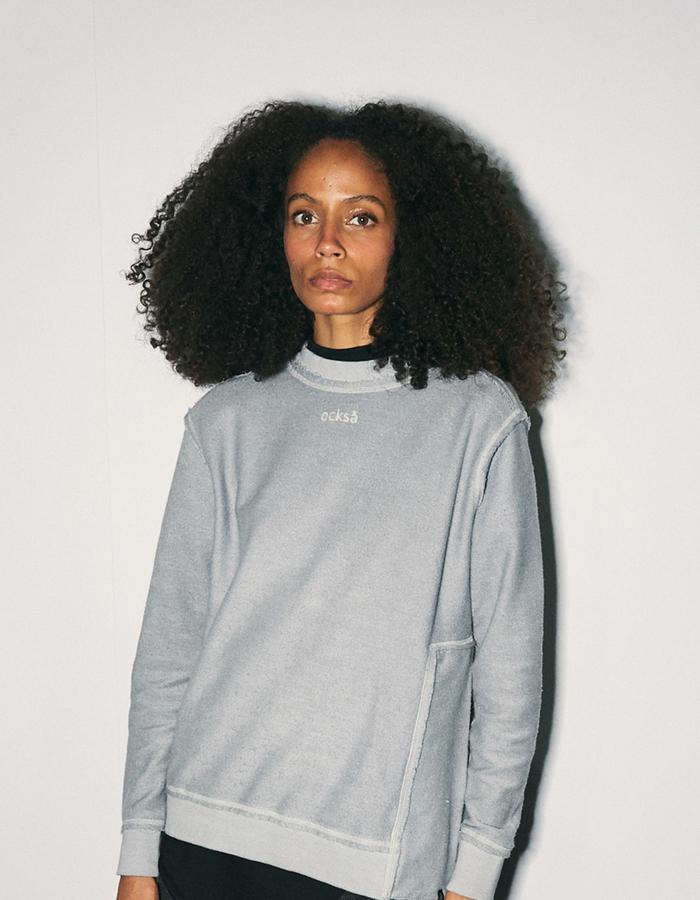 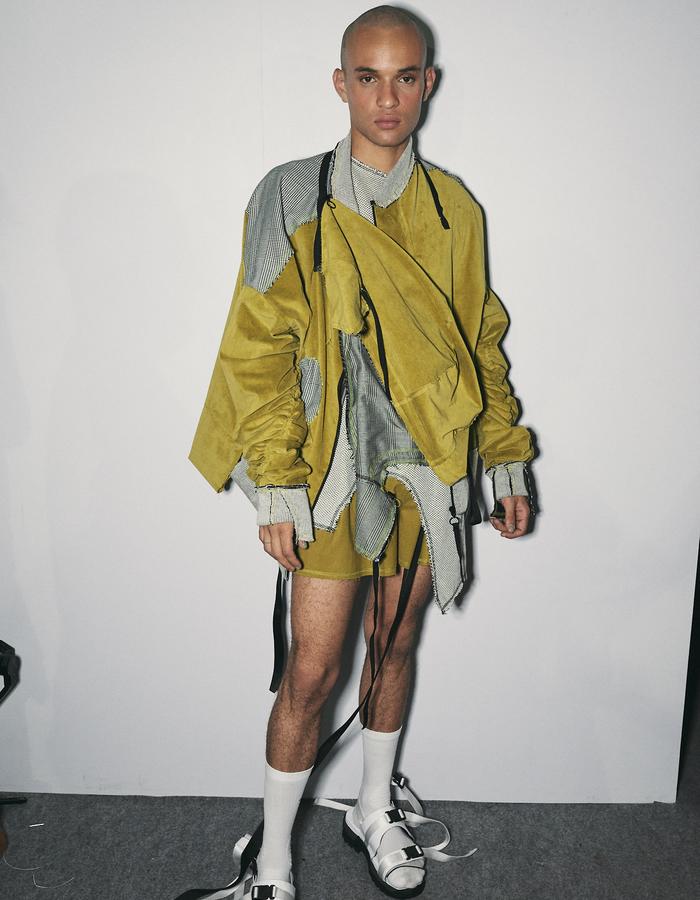 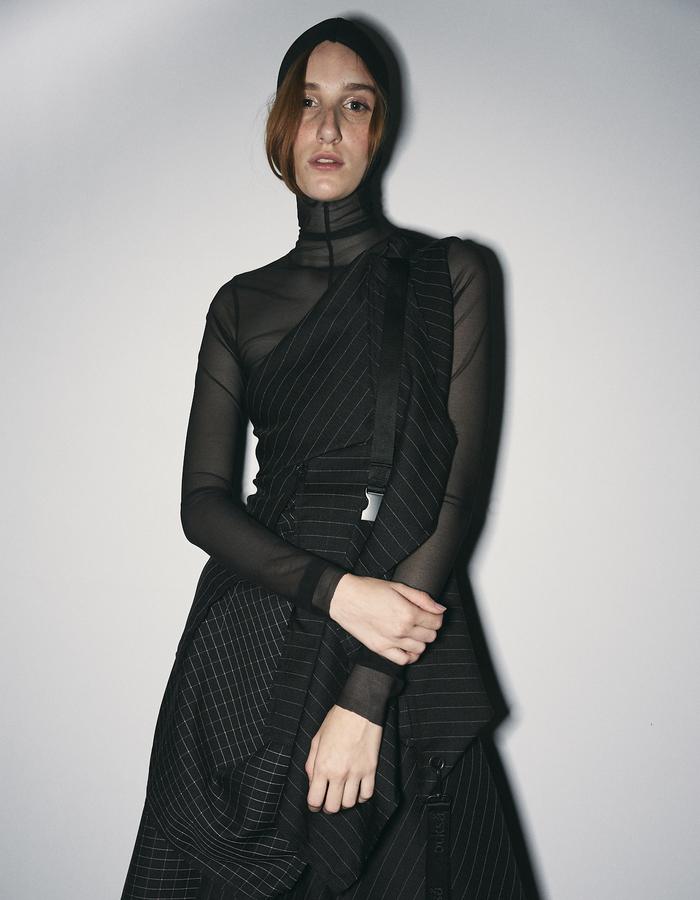 Också, founded in 2013 by Igor Crivellaro, makes its debut in the official SPFW lineup, starting a new stage. The brand, which was a resident of the Casa de Criadores until 2018, presented its collections in several fashion weeks around the world in recent years, such as Antwerp, Berlin, Milan, New York, Paris, Vancouver, Rio de Janeiro and Fortaleza.
​ 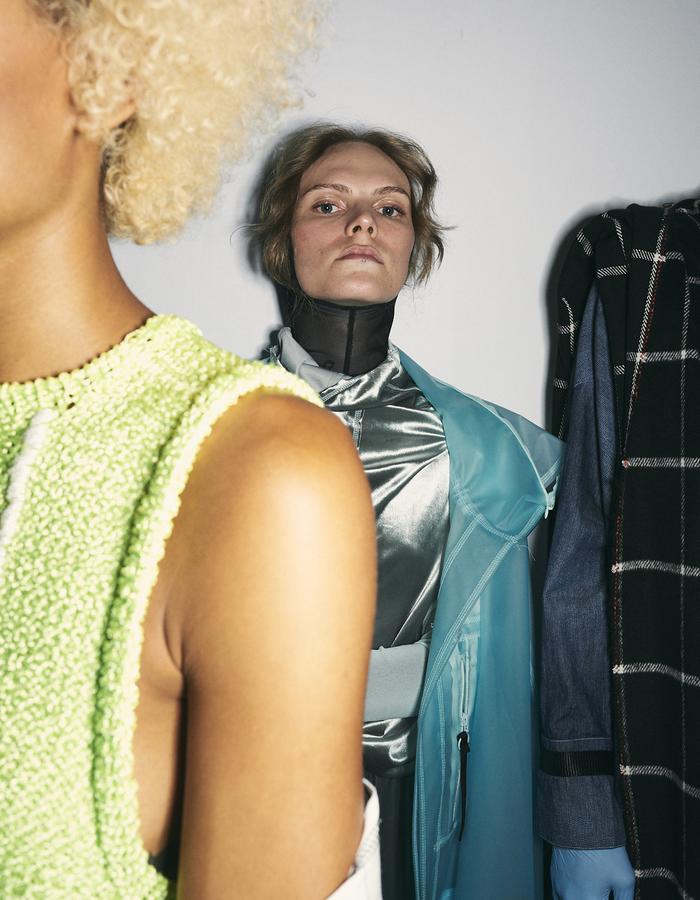 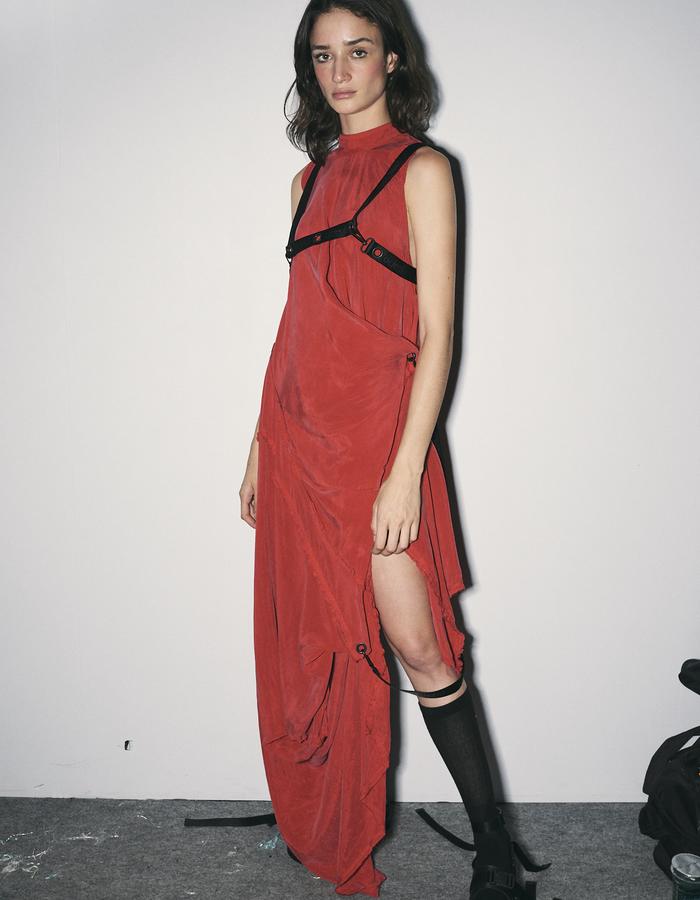 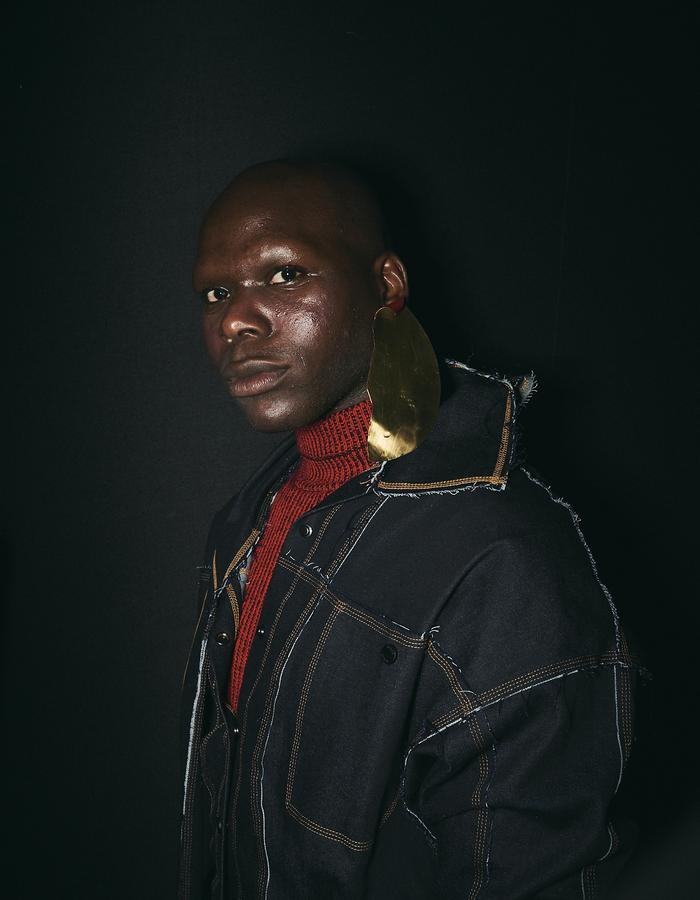 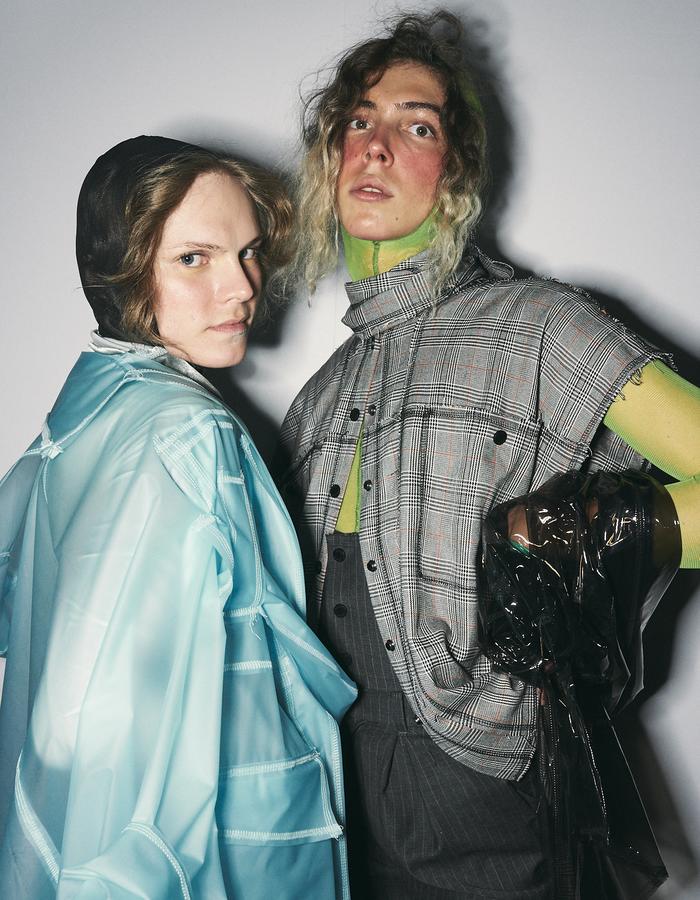 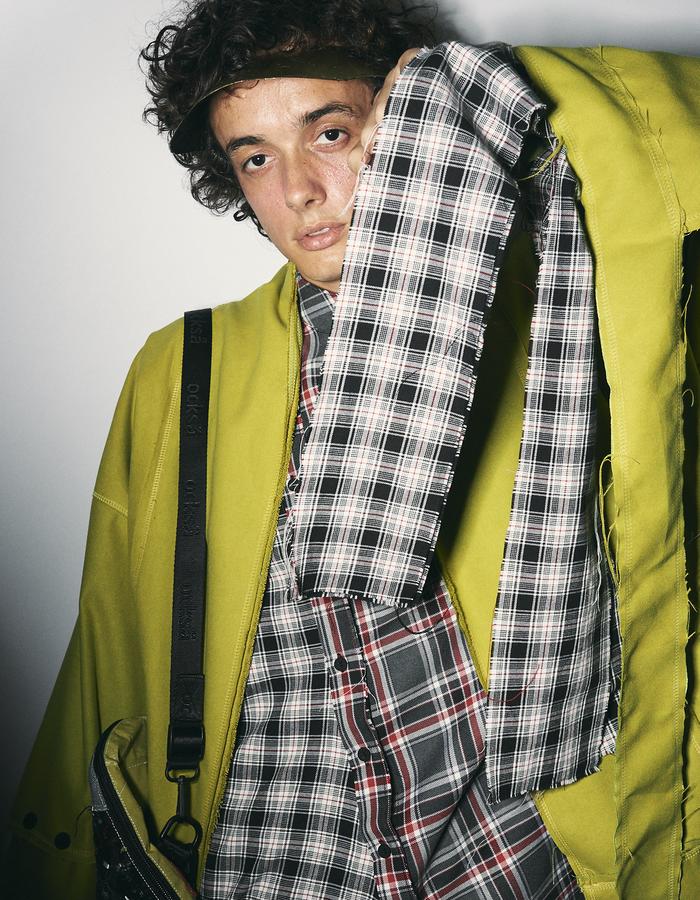 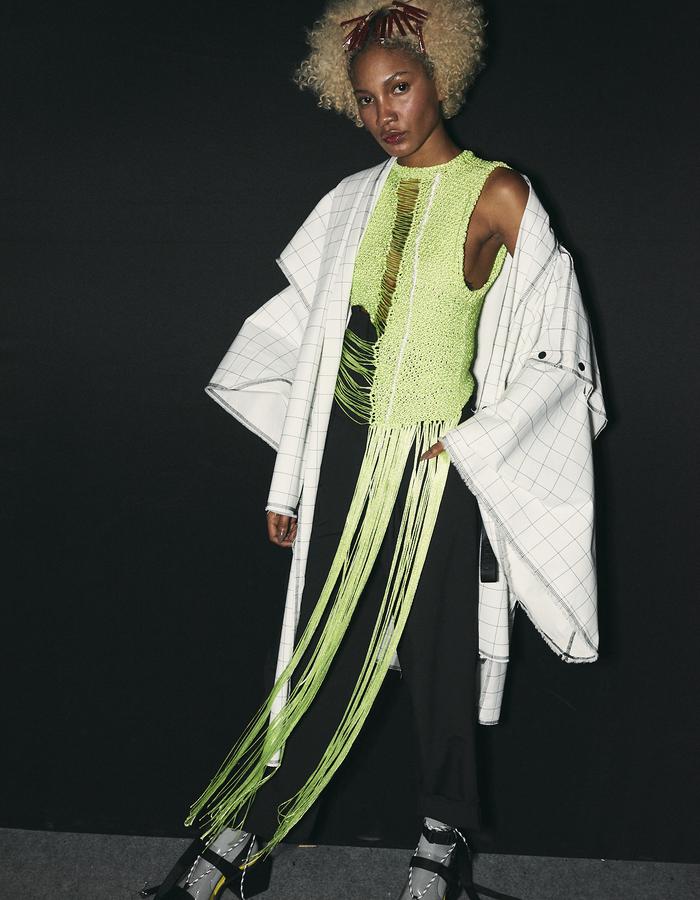 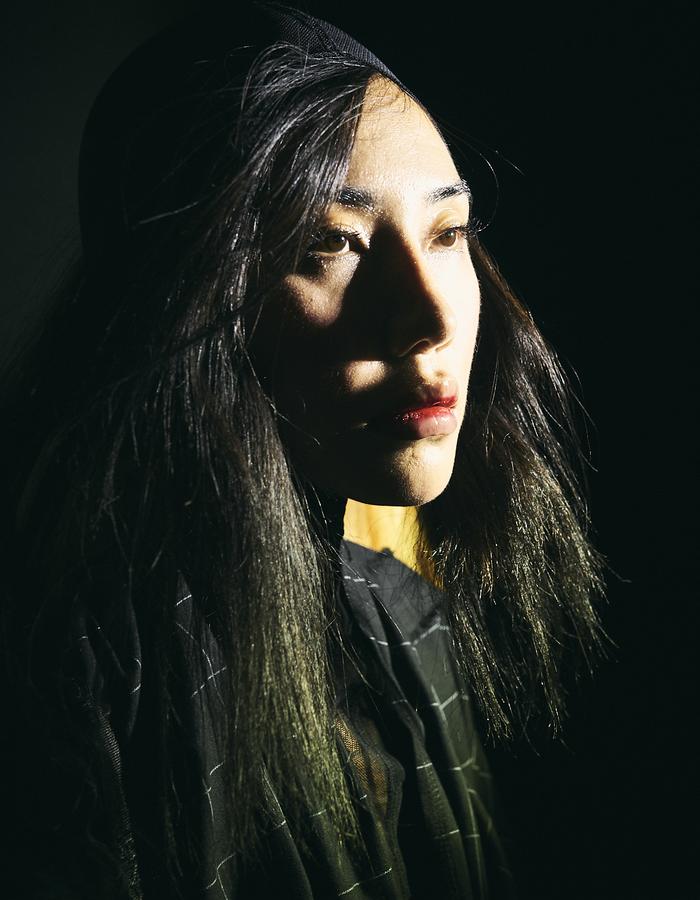