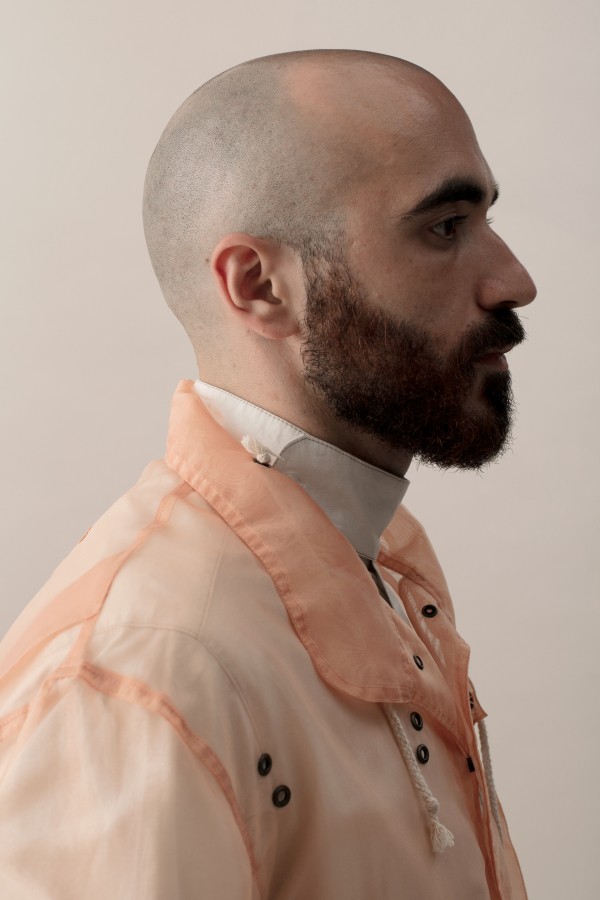 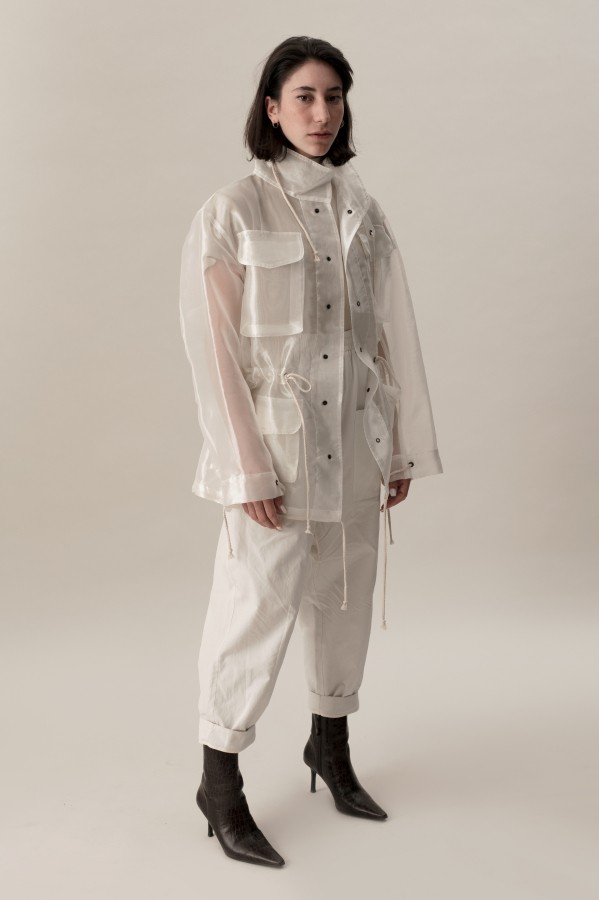 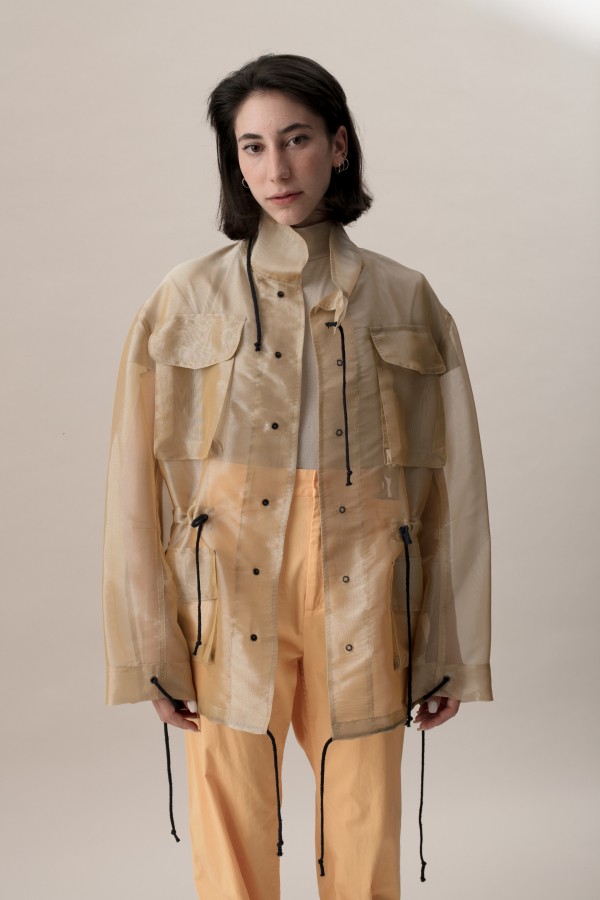 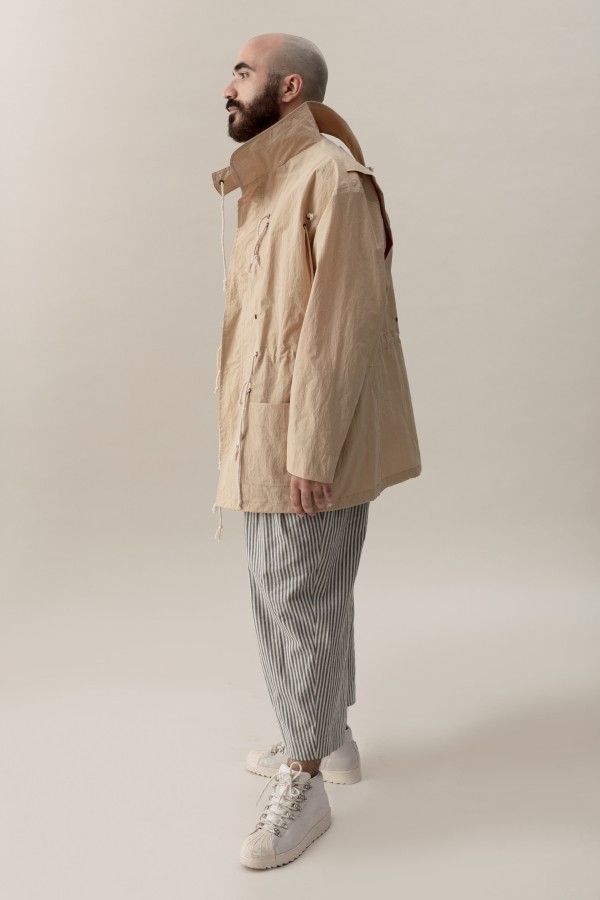 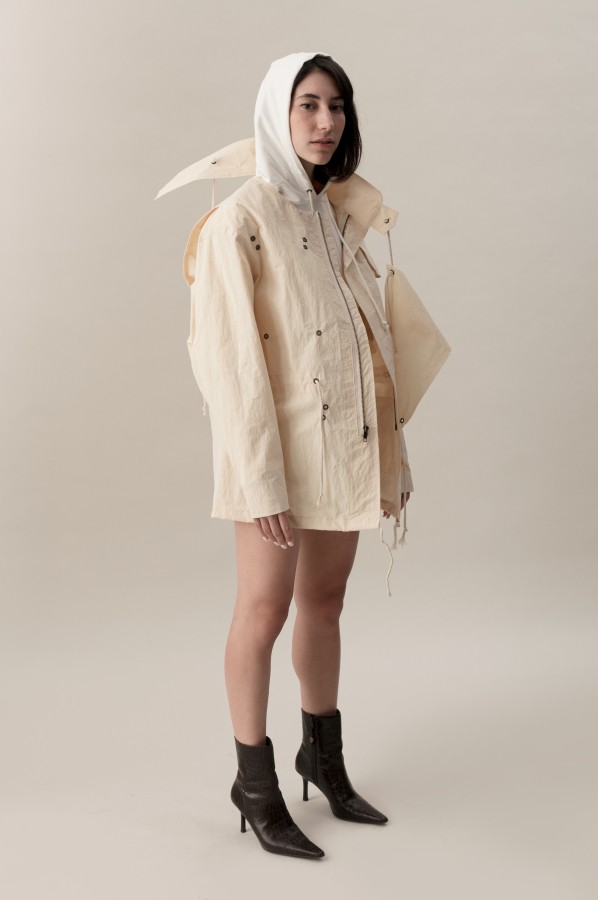 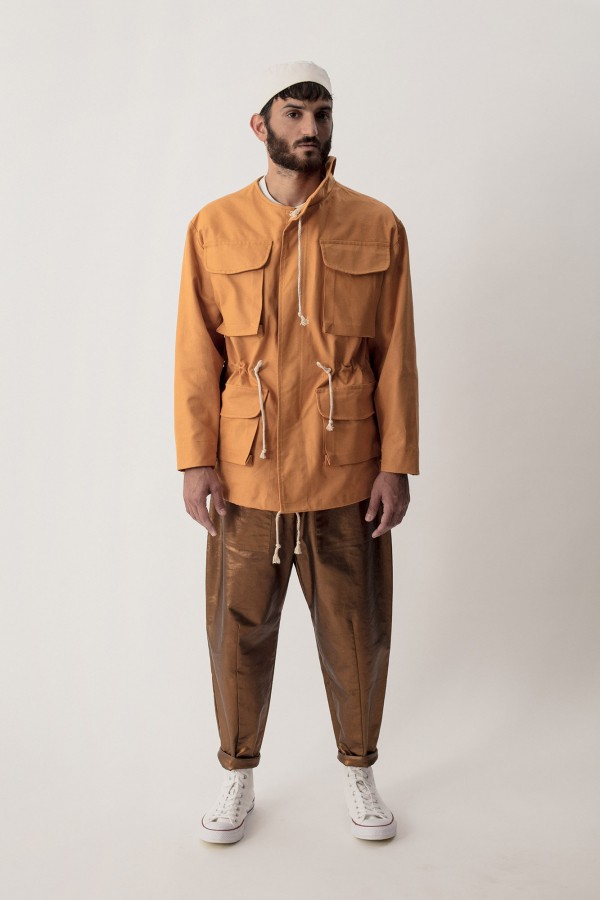 Also known as ‘American coat’, the M65 field coat was originally designed for Vietnam war. Donated in ’73 to the Israeli army, it quickly became extremely trendy within the military system as well as a desirable garment common stolen from the army to wear in everyday life. Later it became recognized as the informal uniforms of anarchism, and now a day is produced and sold in any fashion giant as a commercial style both for men and woman. 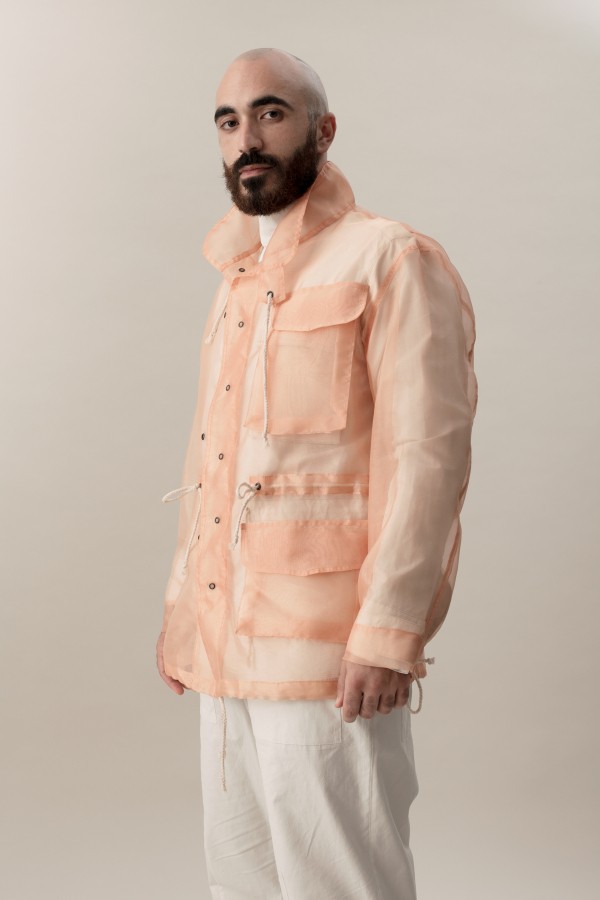 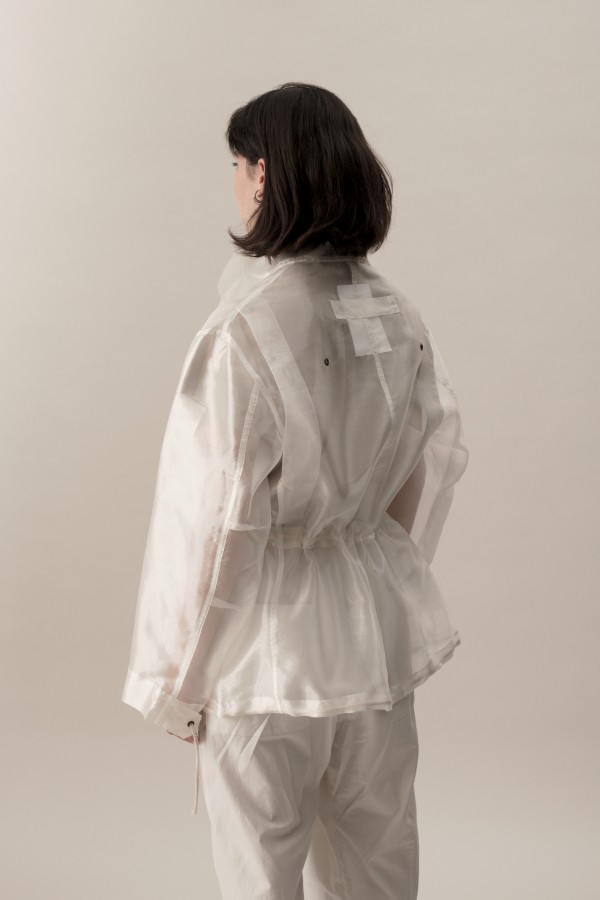 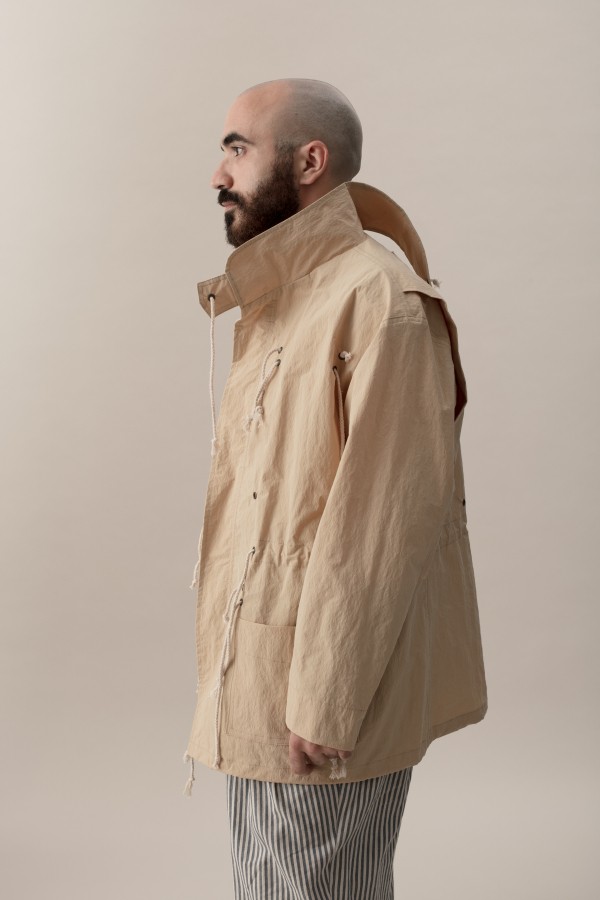 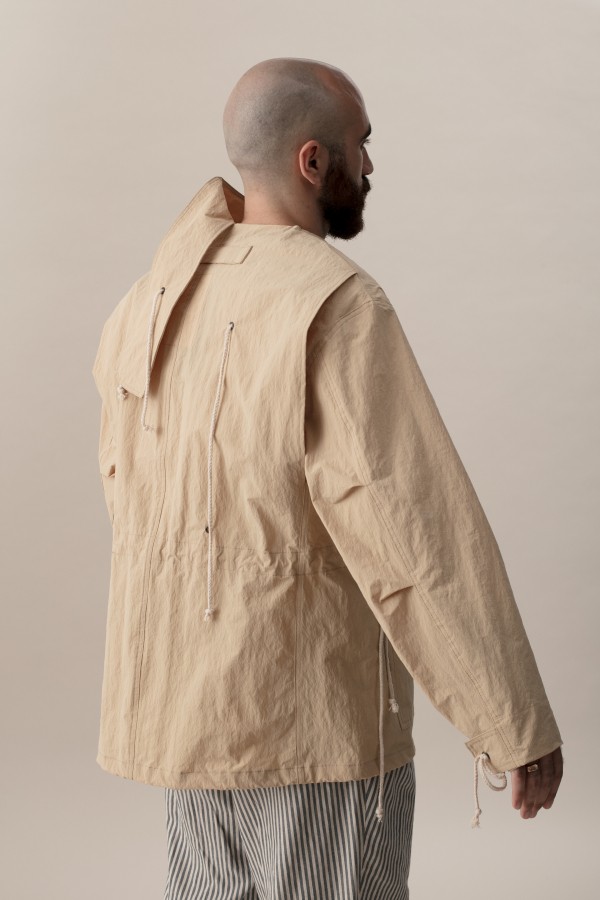 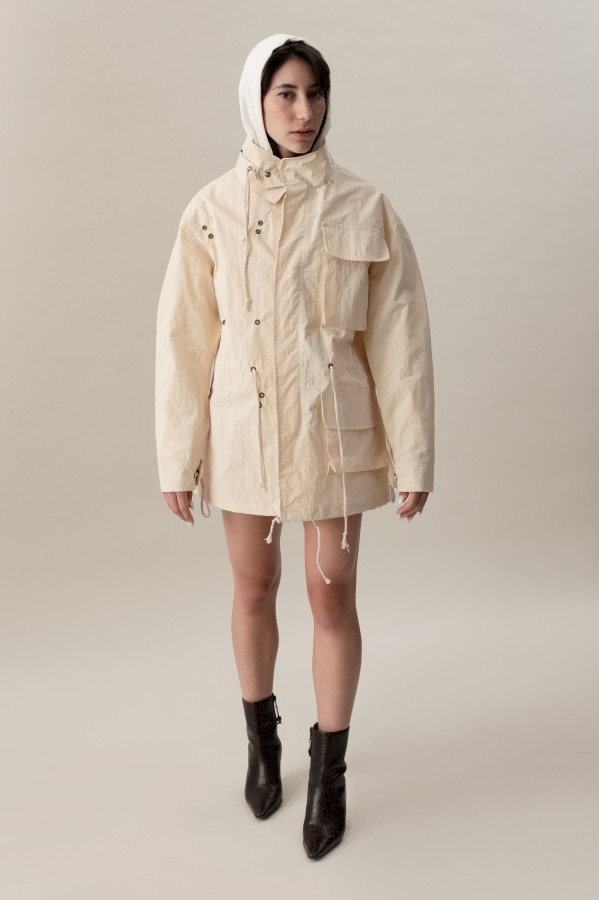