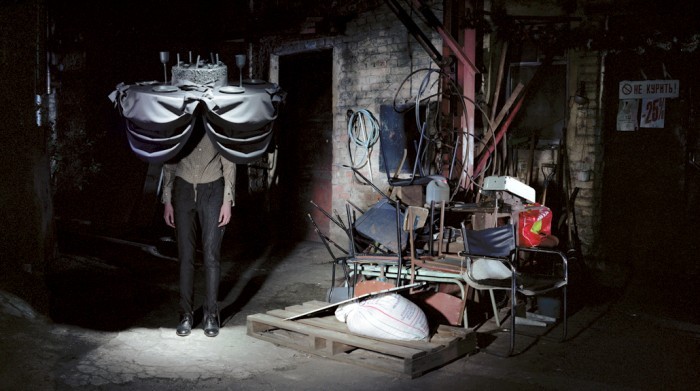 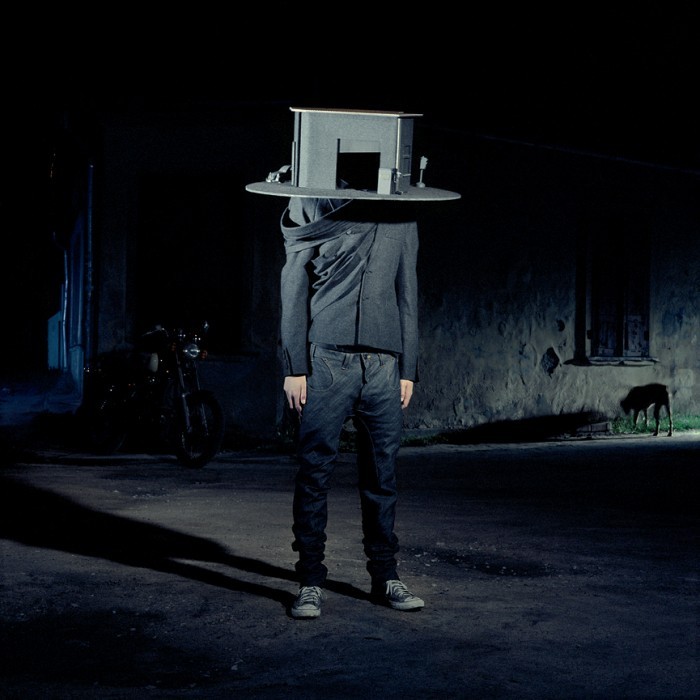 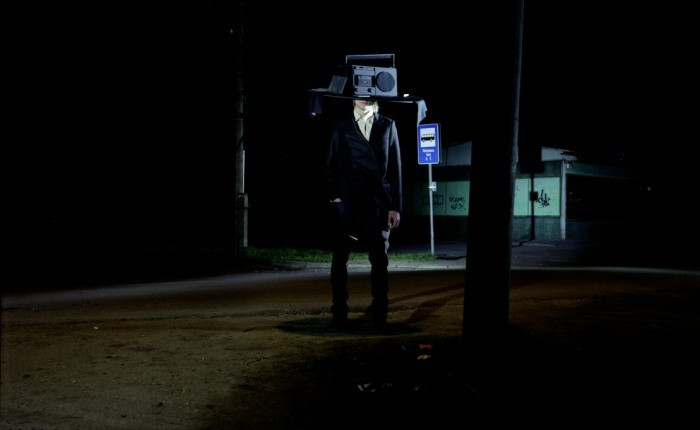 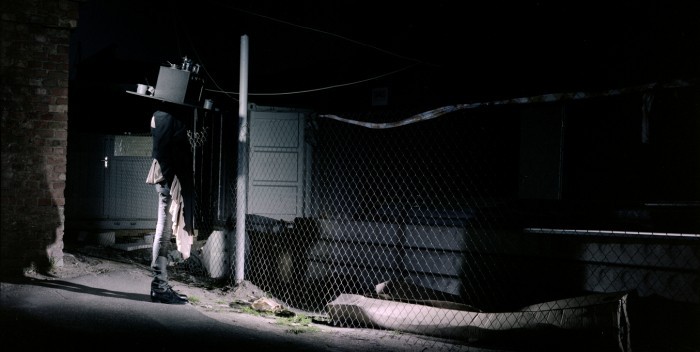 The story is about the daily lives of random people and objects, places they’ve been at, people they've in contact with and observations they’ve made. This idea came alive as one day, when we were sitting in a park, 90% of people who passed by wore jeans. They are one of the most common garments. We became fascinated by anything we take for granted, even mundane items such as jeans and decided to try to present it in a different manner by analyzing the initial constructions, shapes and acting as de-constructors for finding new versions of putting parts together. 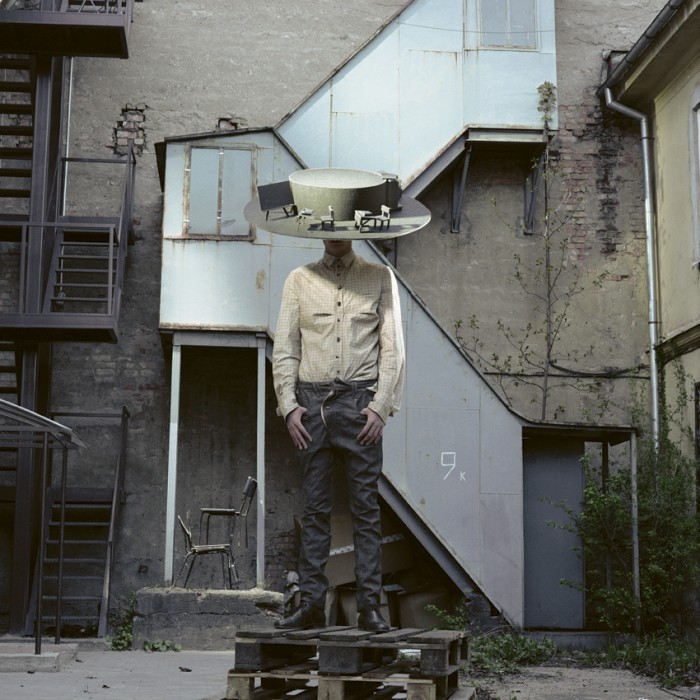 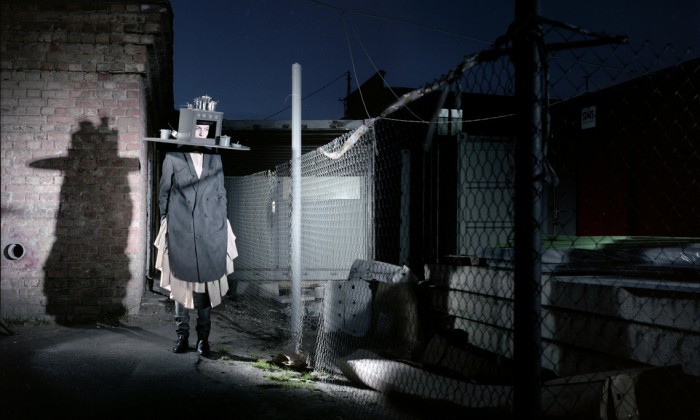 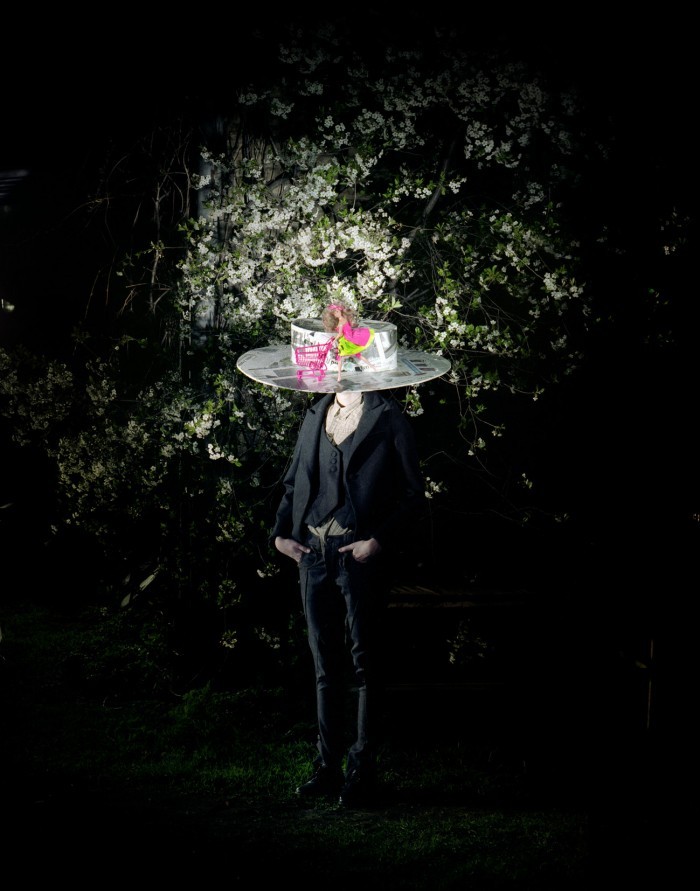