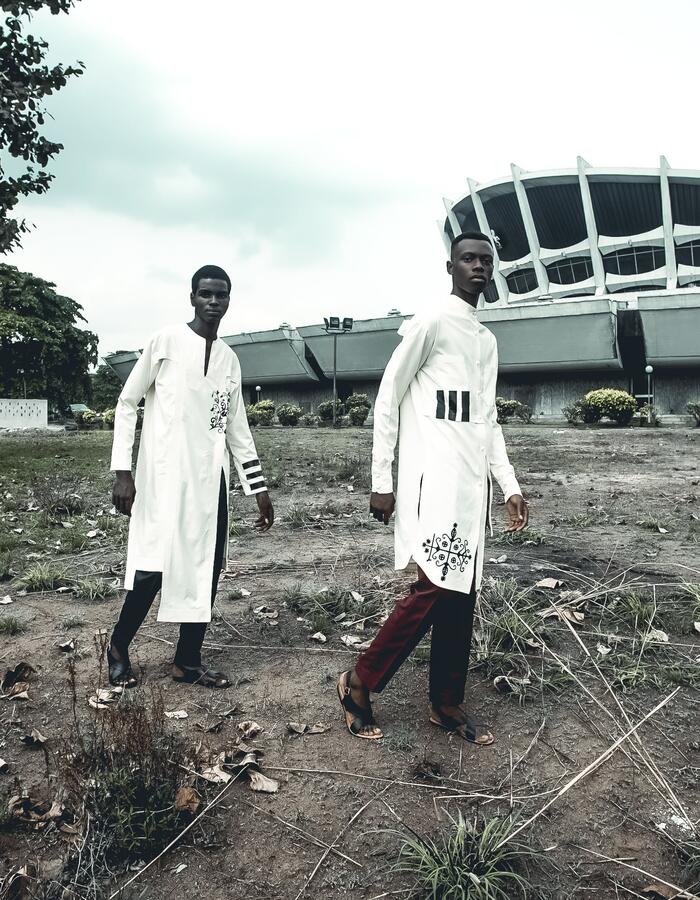 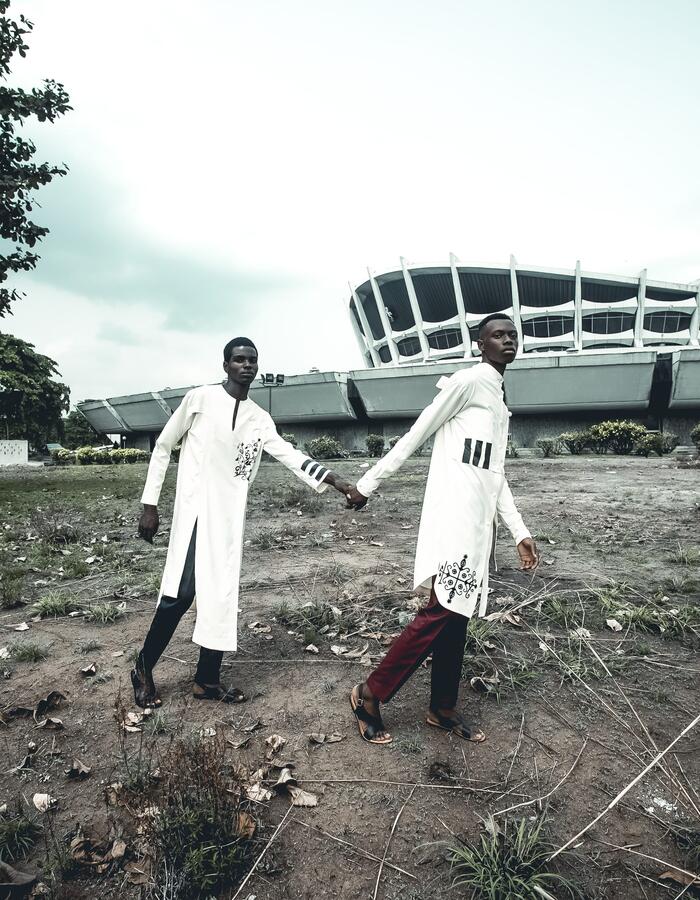 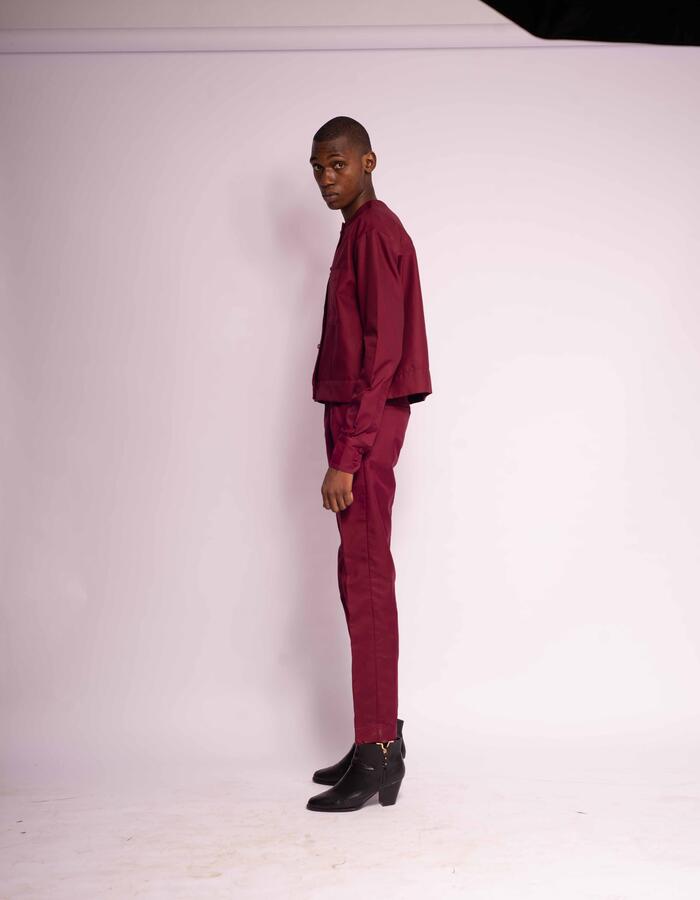 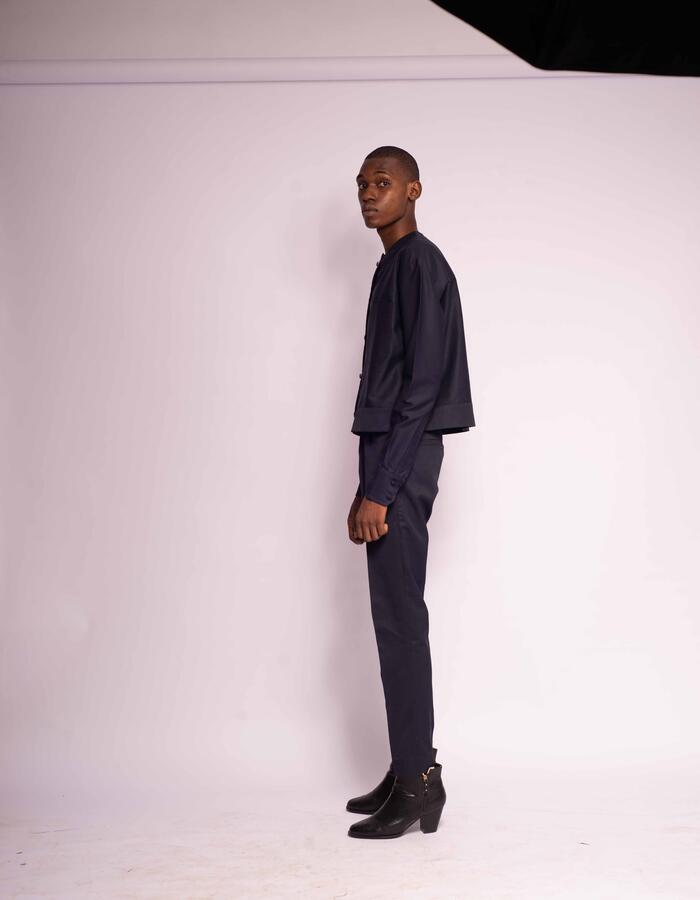 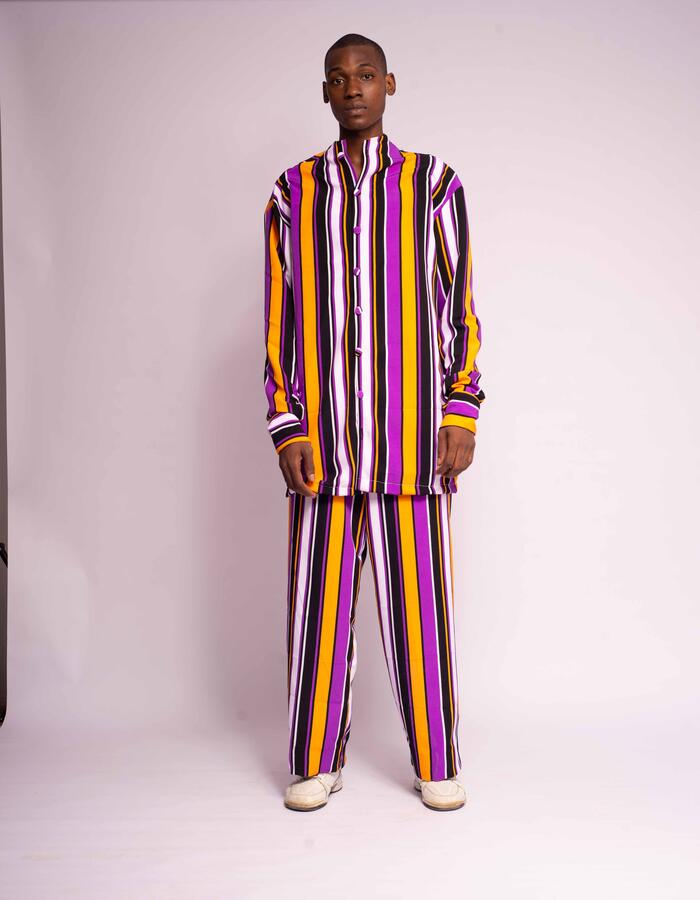 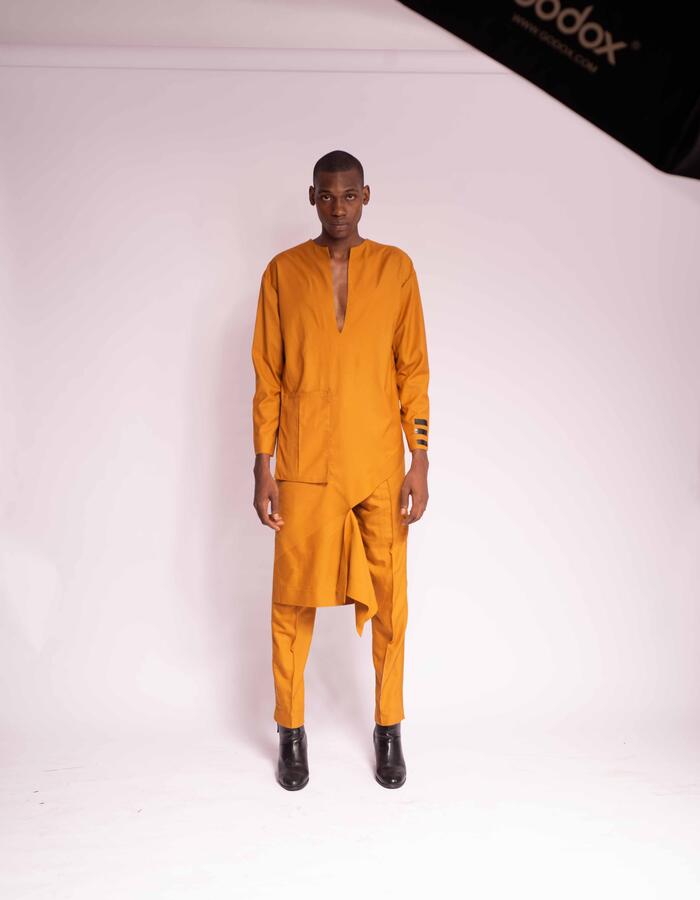 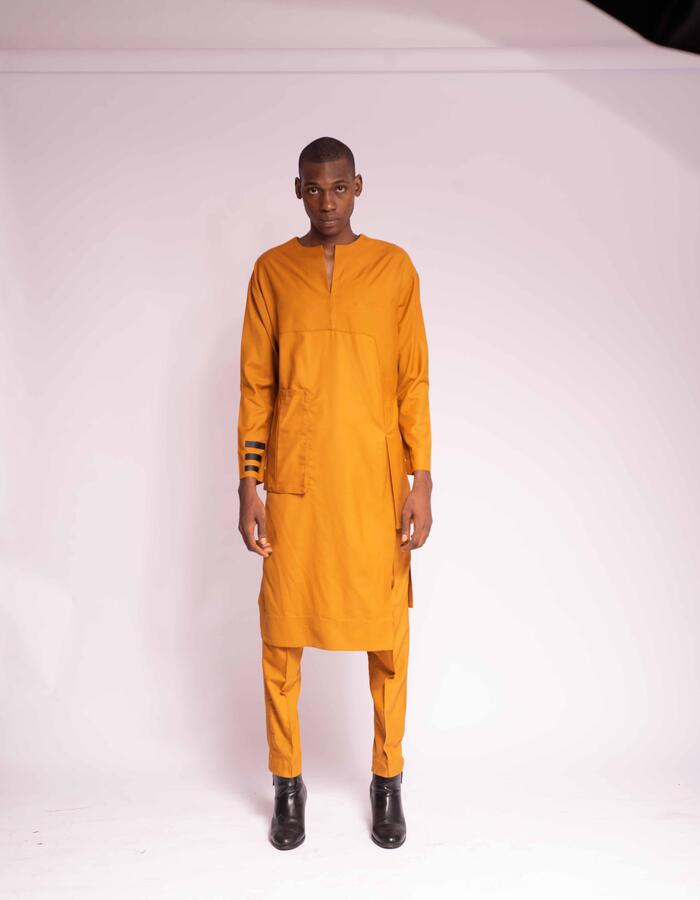 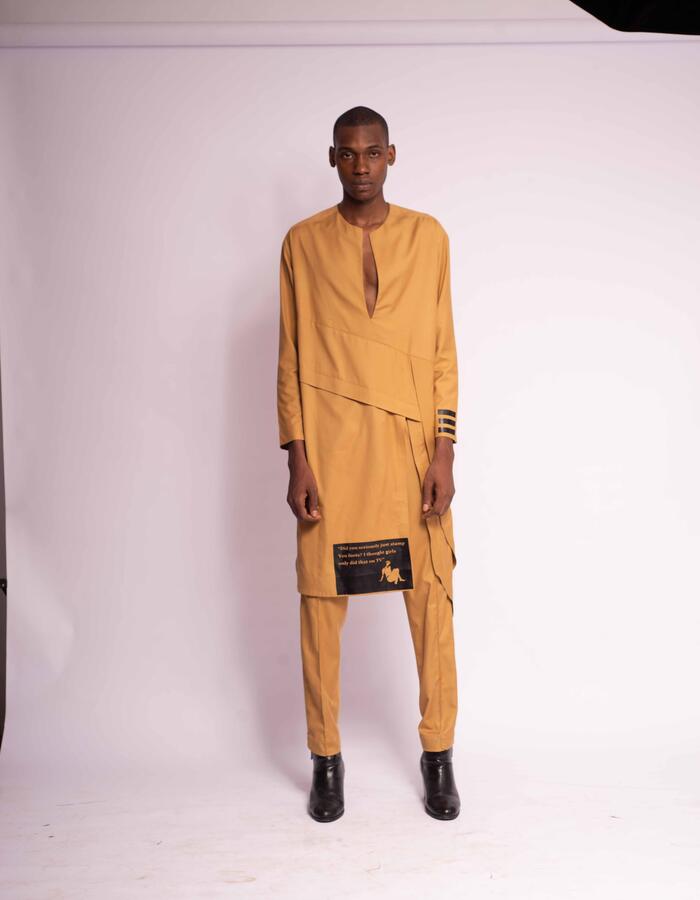 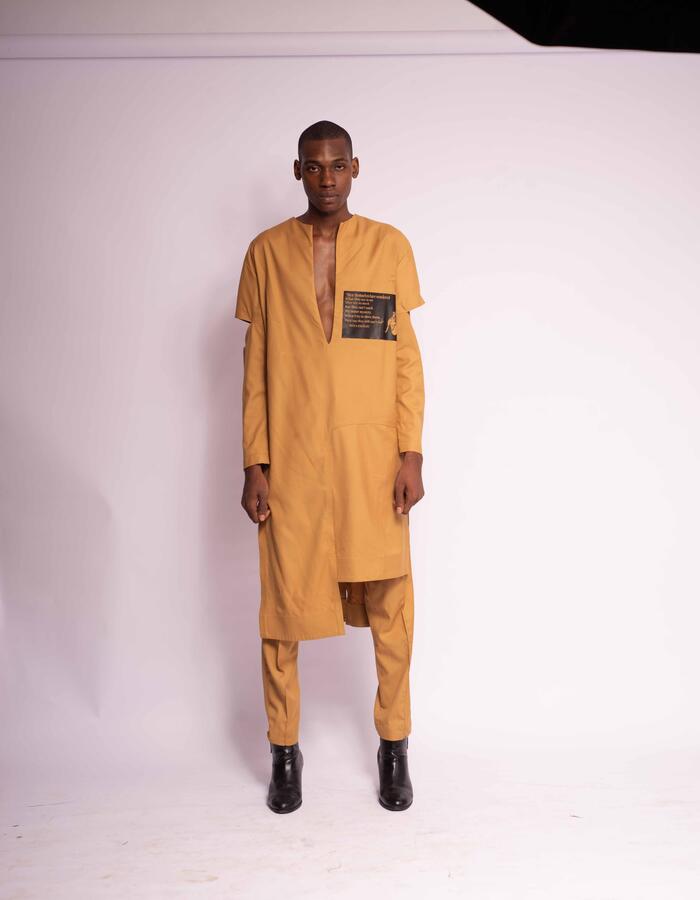 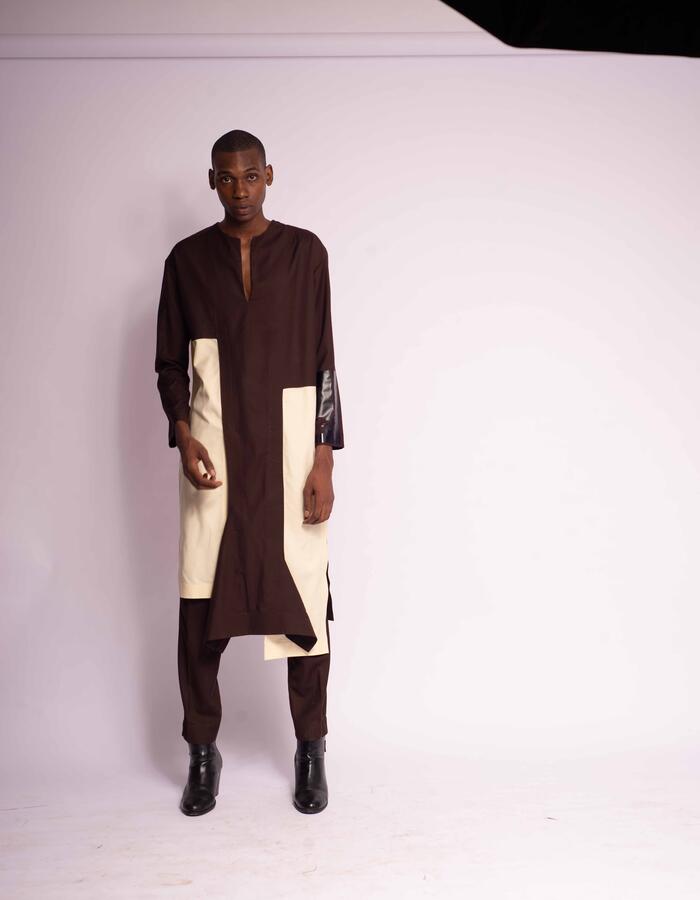 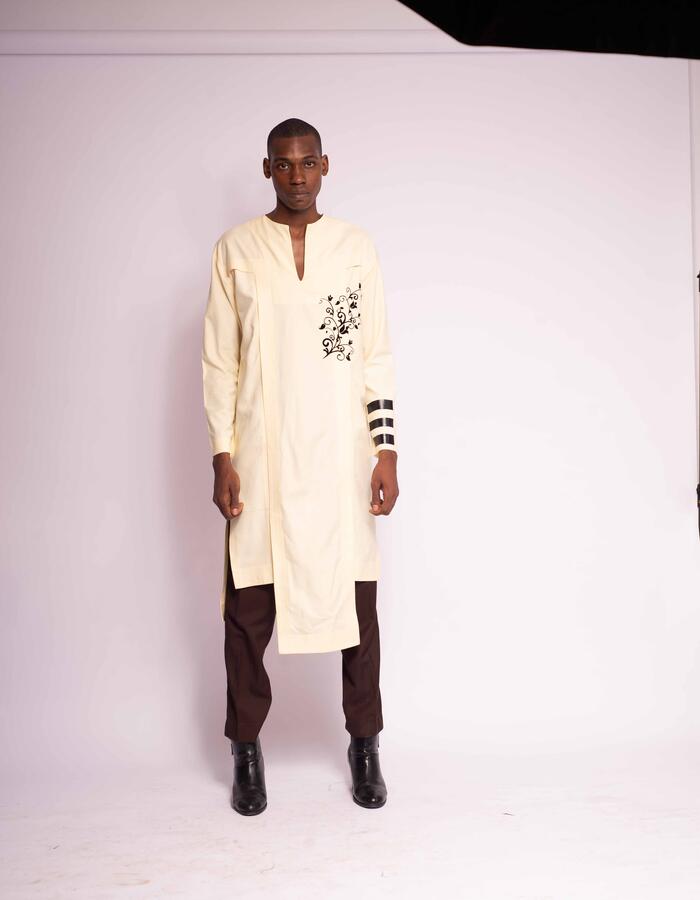 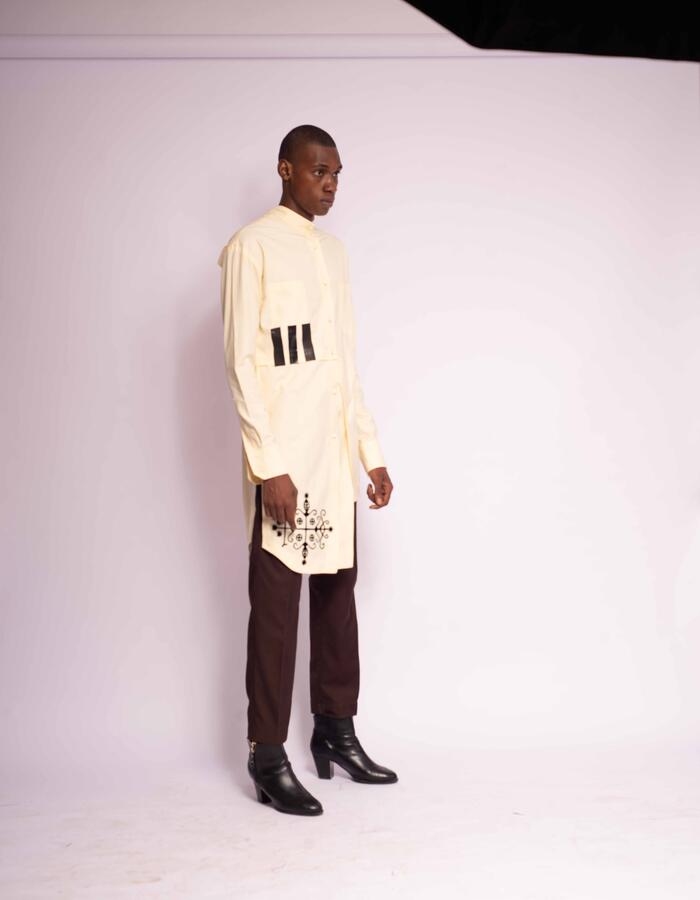 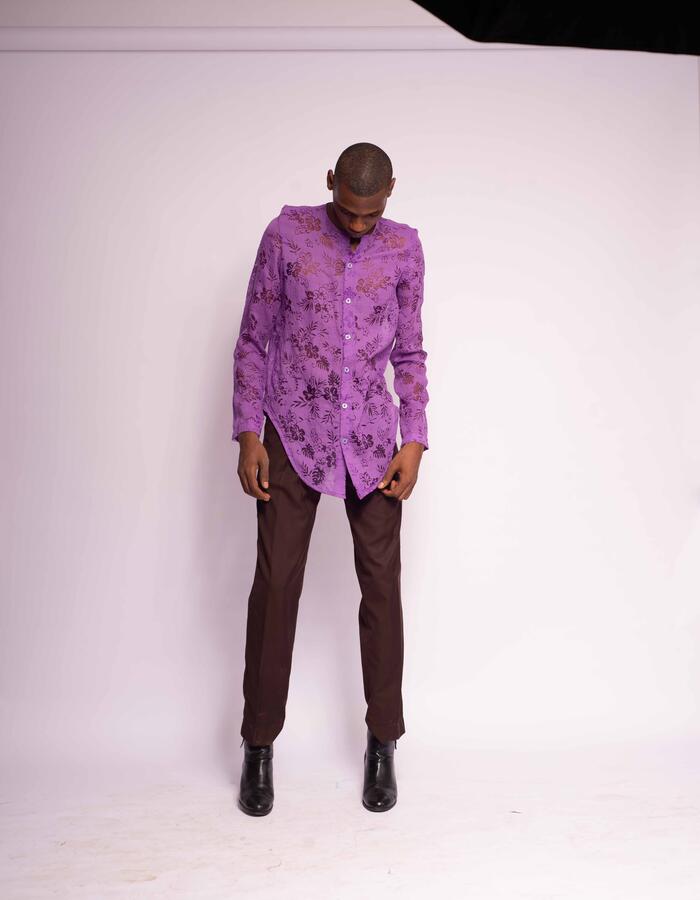 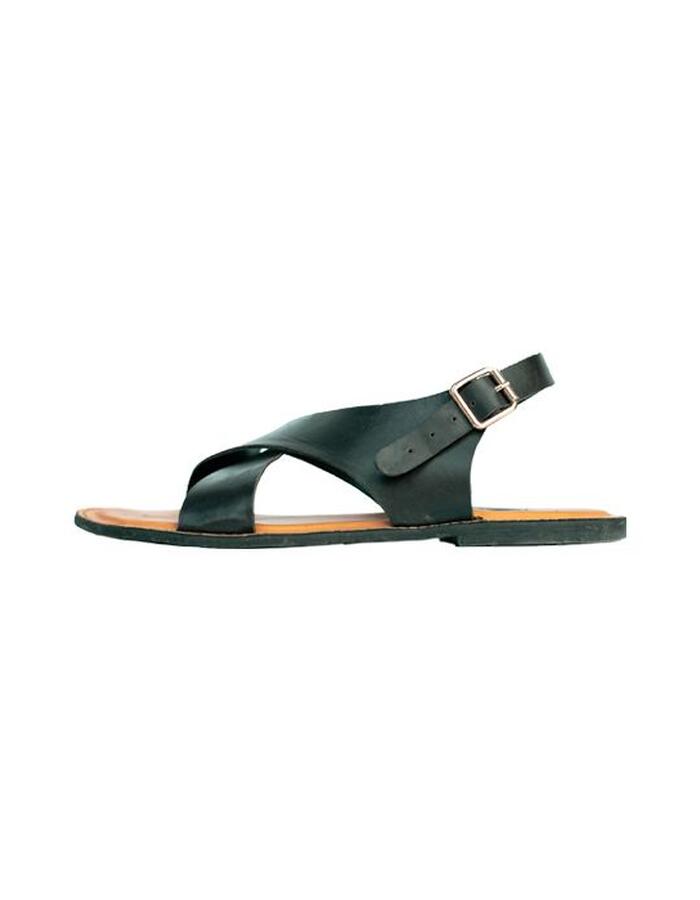 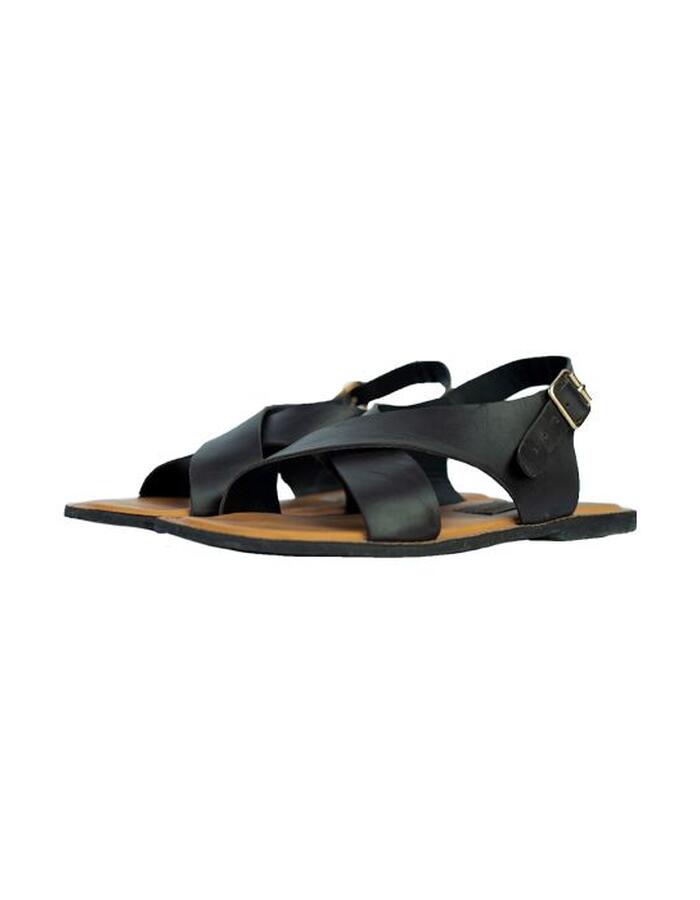 This collection was inspired by the layering of the sun and the moon and the earth during an eclipse.
I am fascinated by this phenomena and how over time different cultures around Africa have at one point interpreted it based on the information they had at the time.
Some cultures assumed the sun was eaten, some understood it as a symbol of the wrath of the sun god. The batammaliba people of northern Togo and Benin believed that conflict between humans was so great it spread to the sun and the moon which led to their own conflict which caused an eclipse. 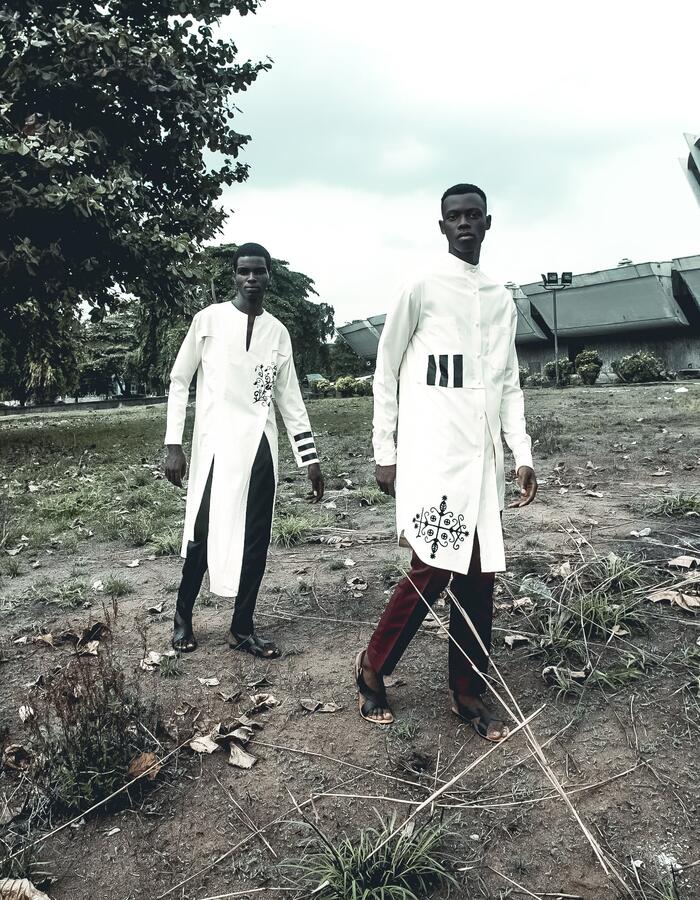 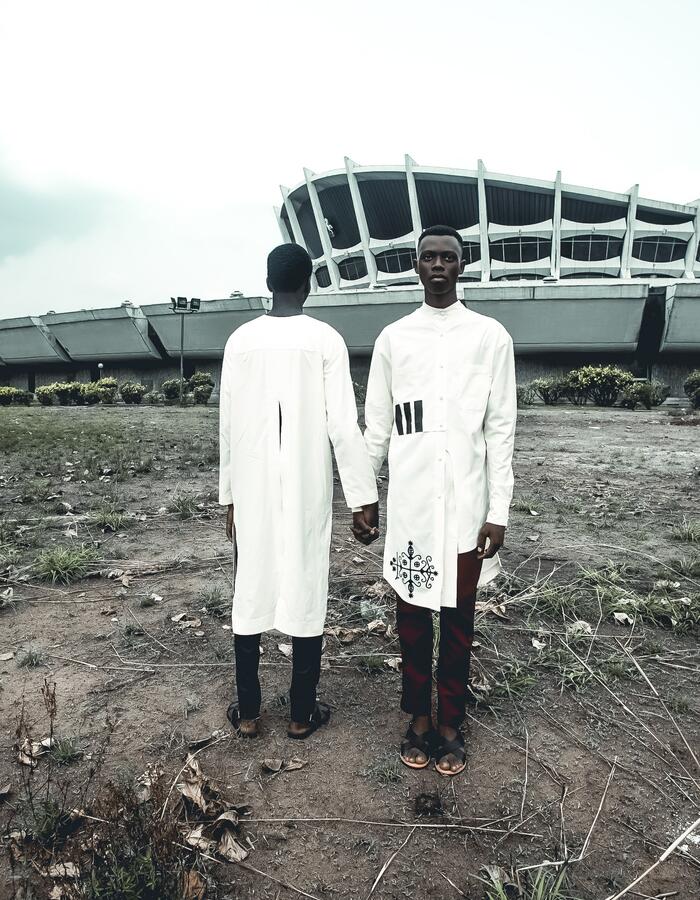 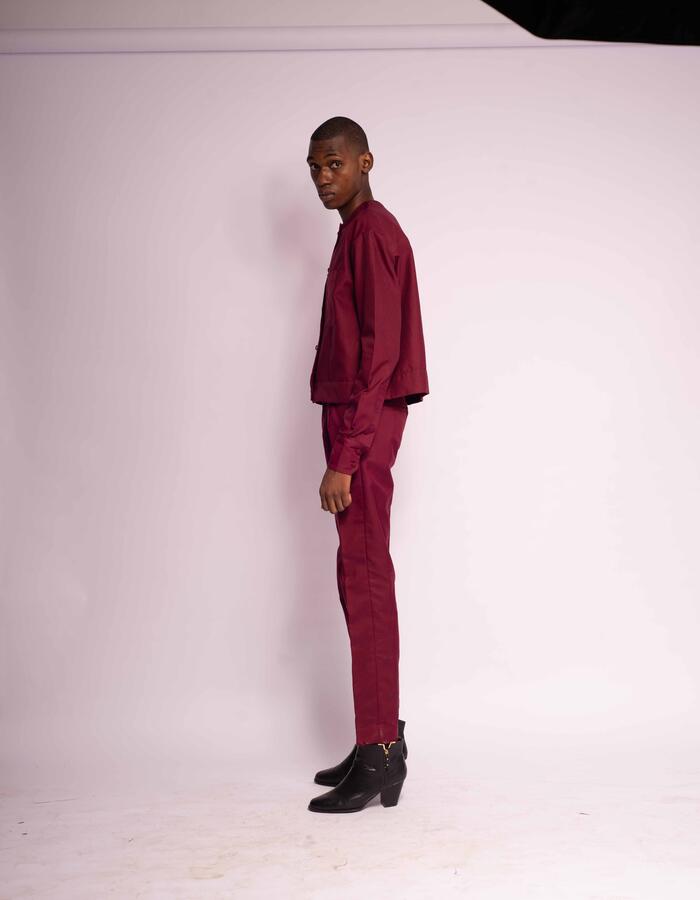 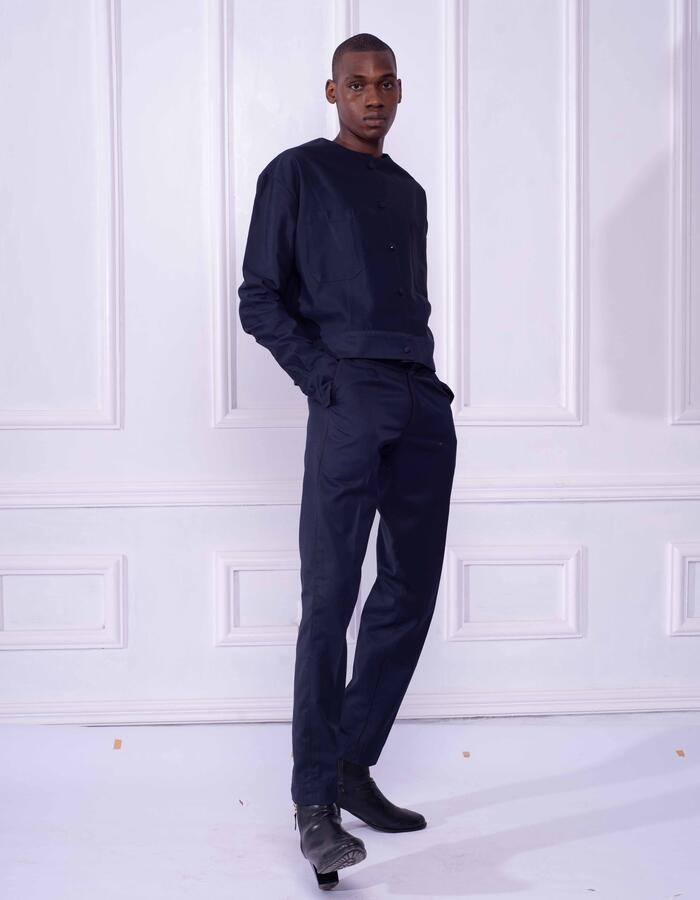 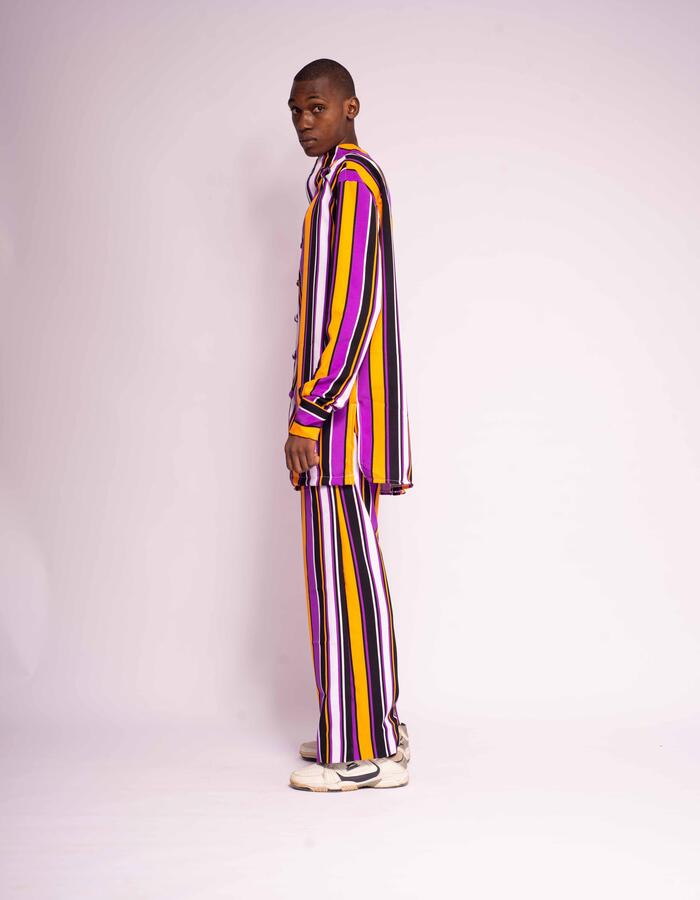 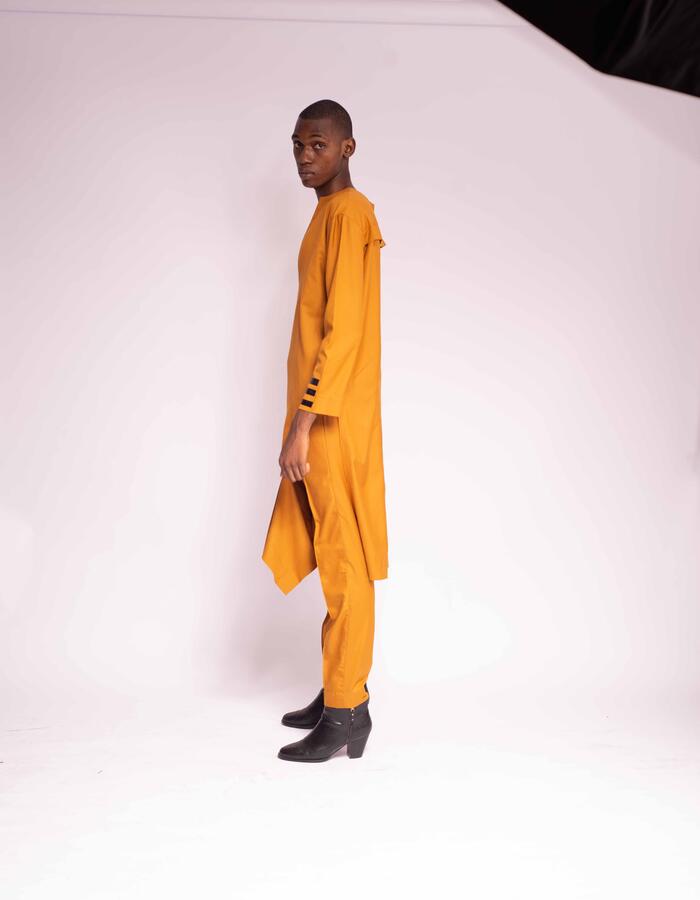 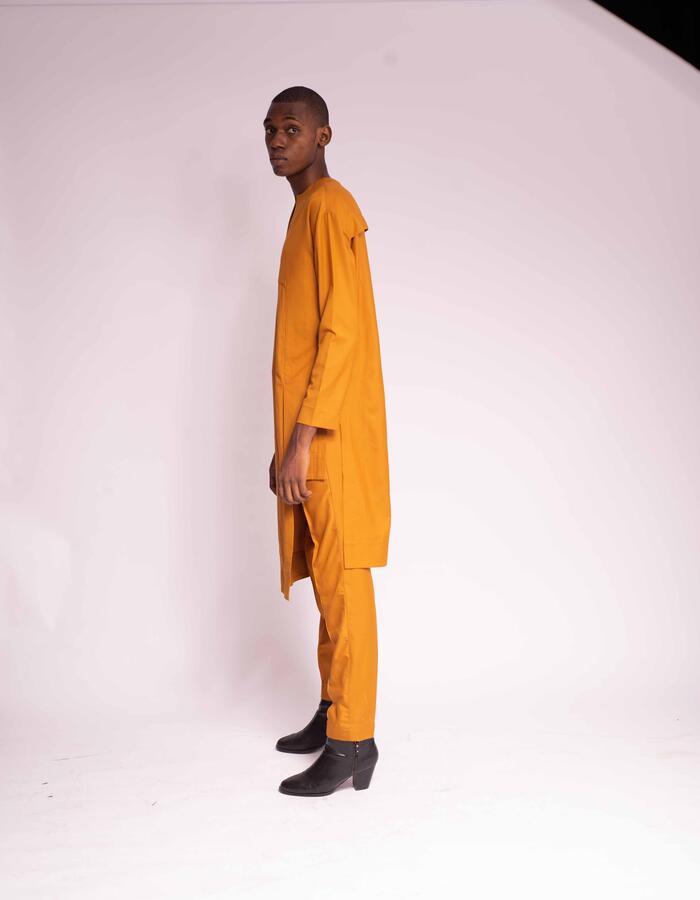 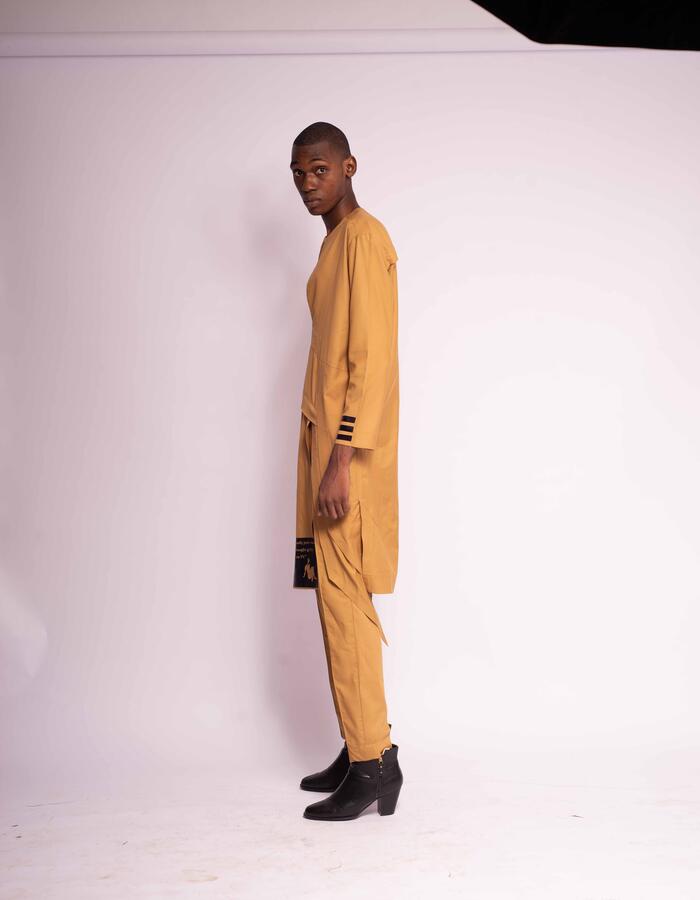 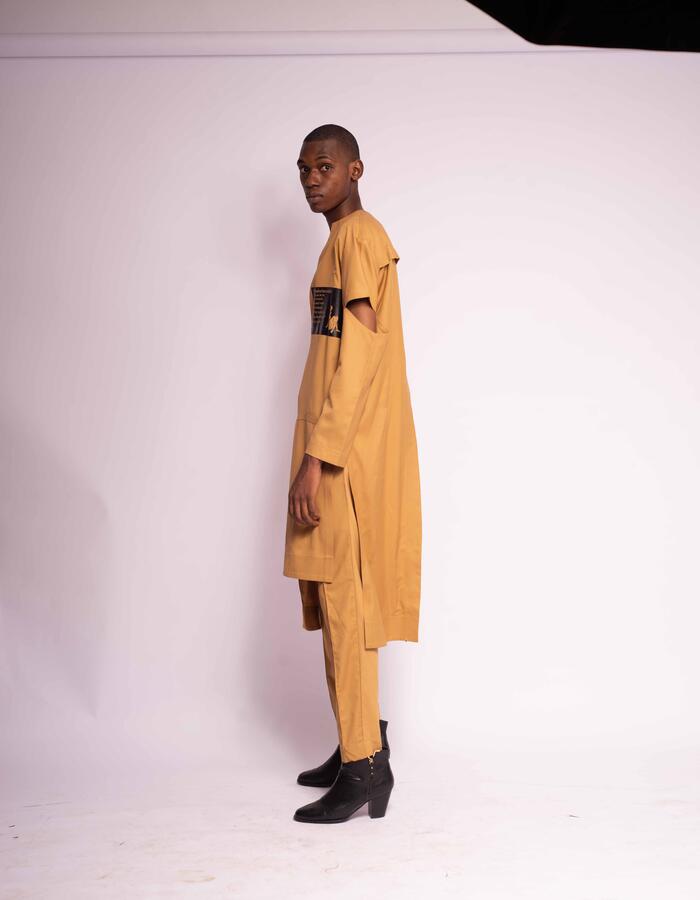 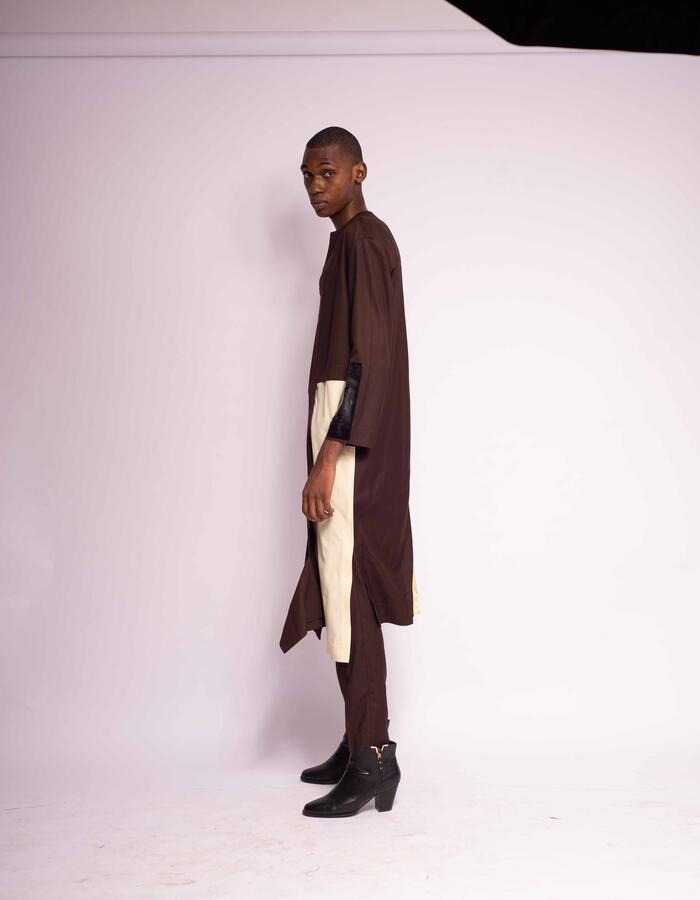 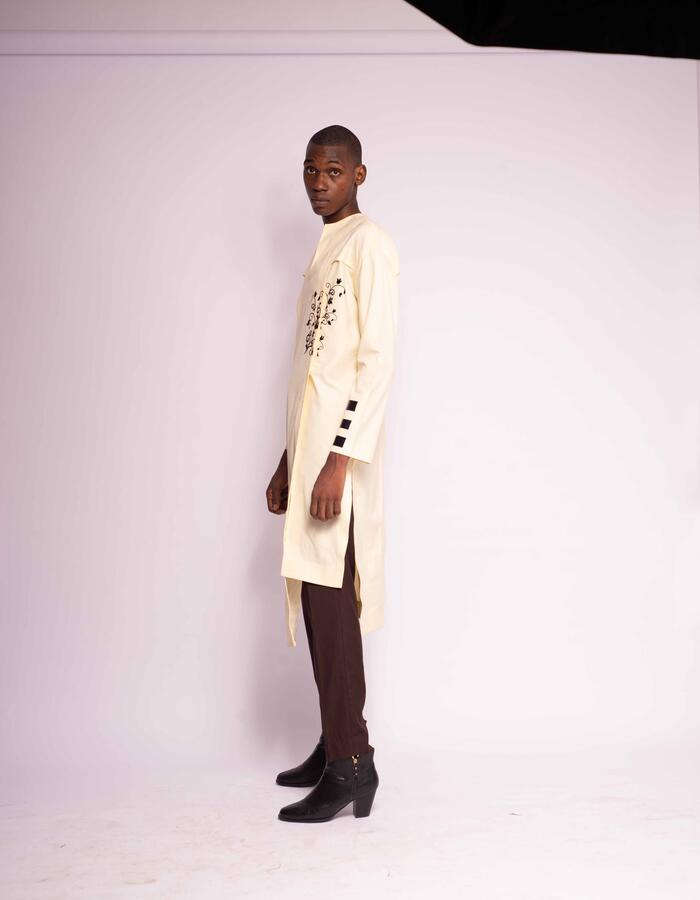 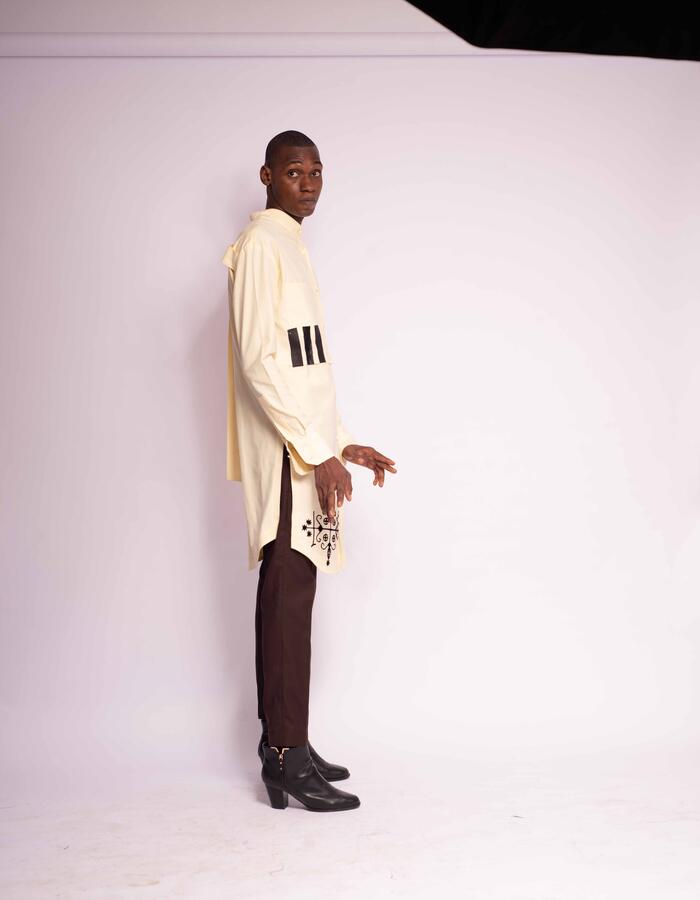 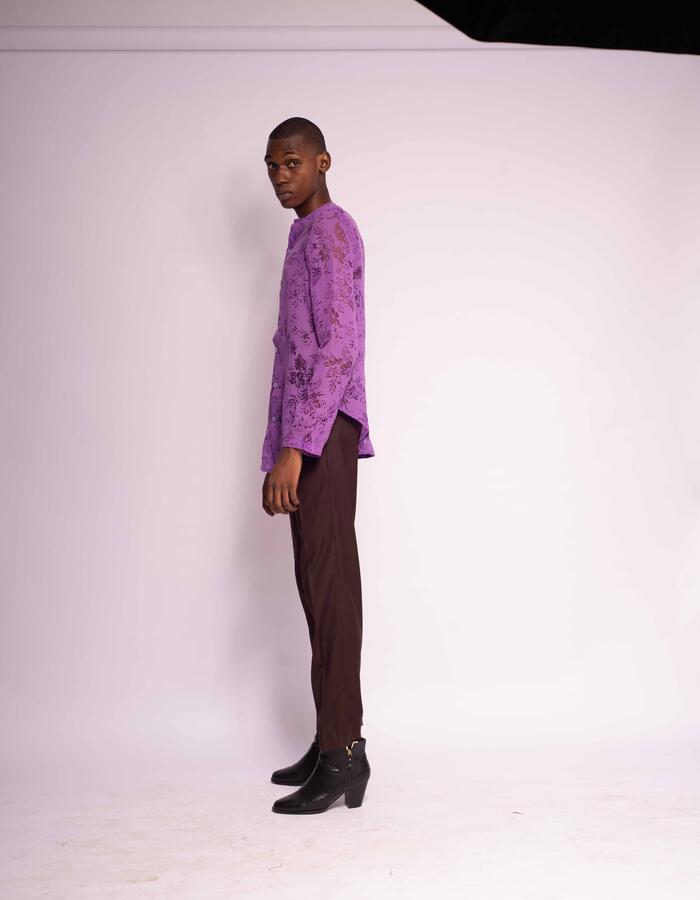 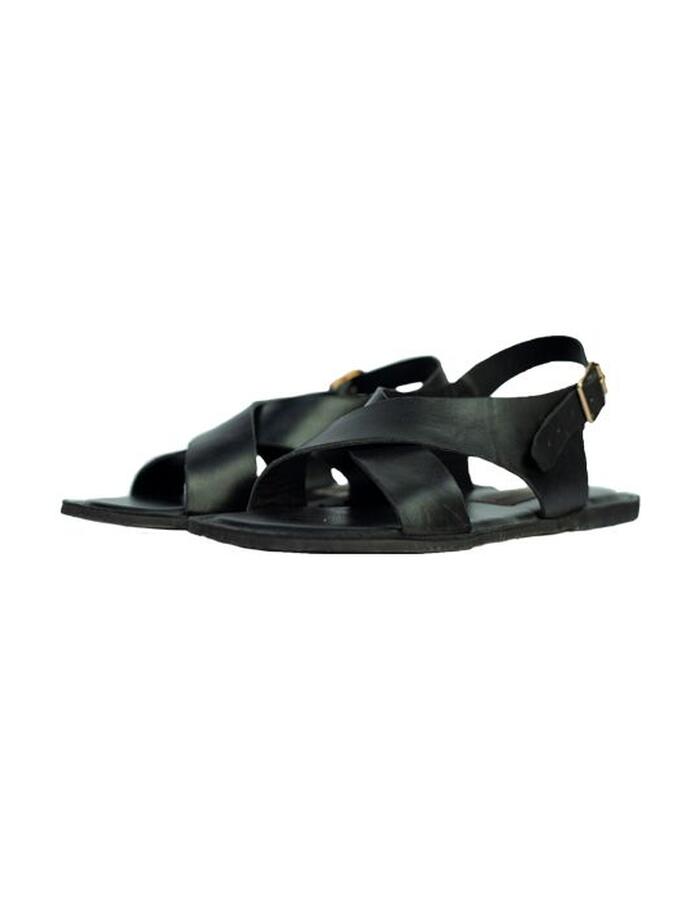