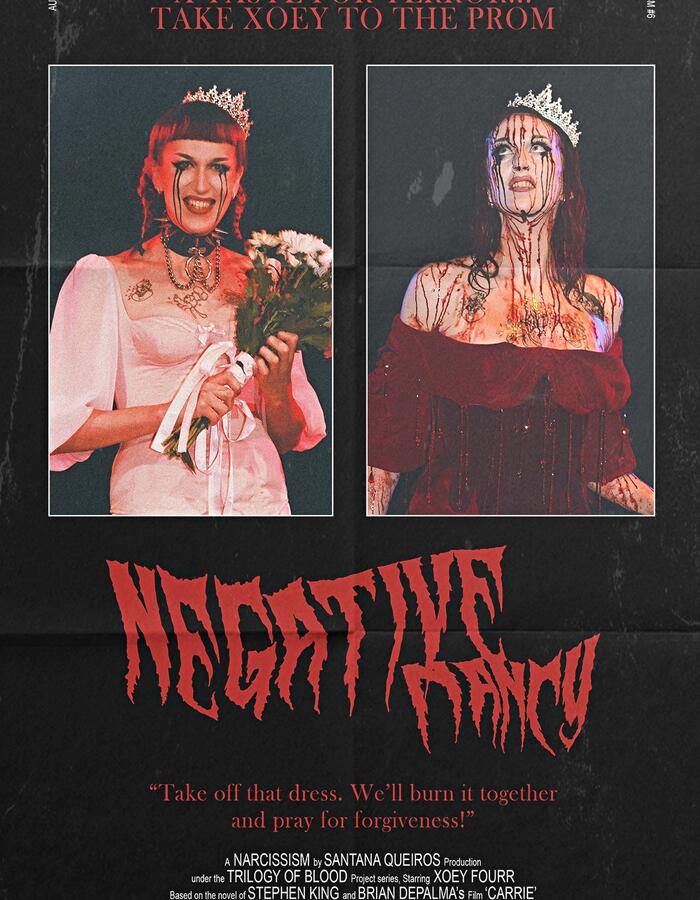 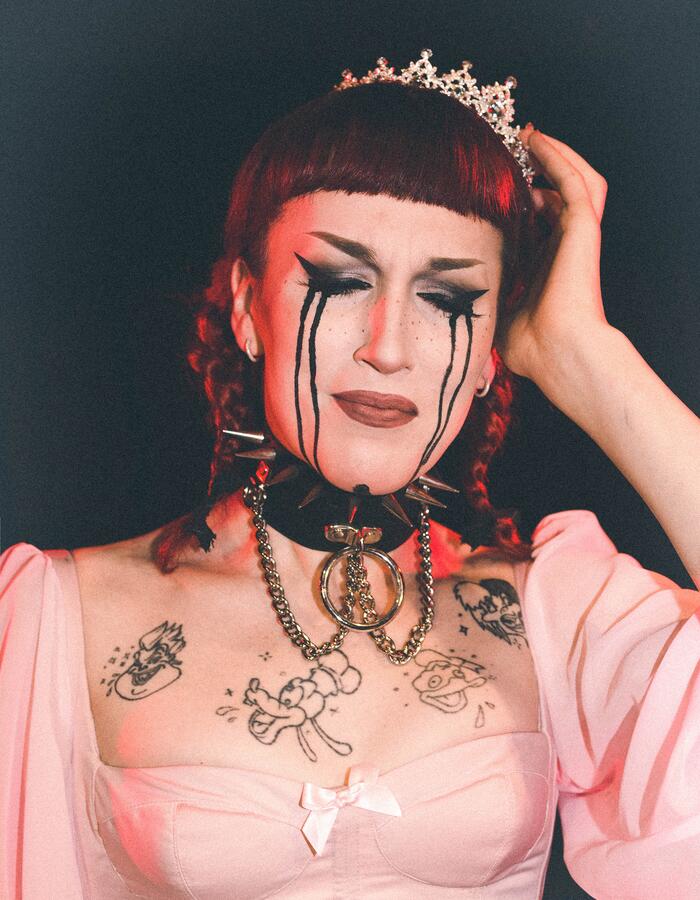 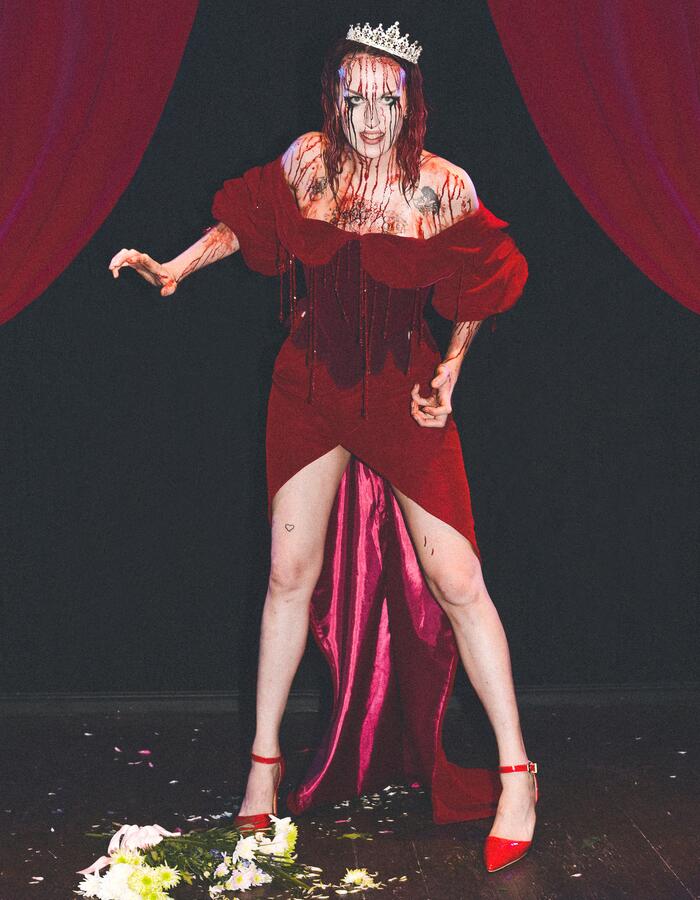 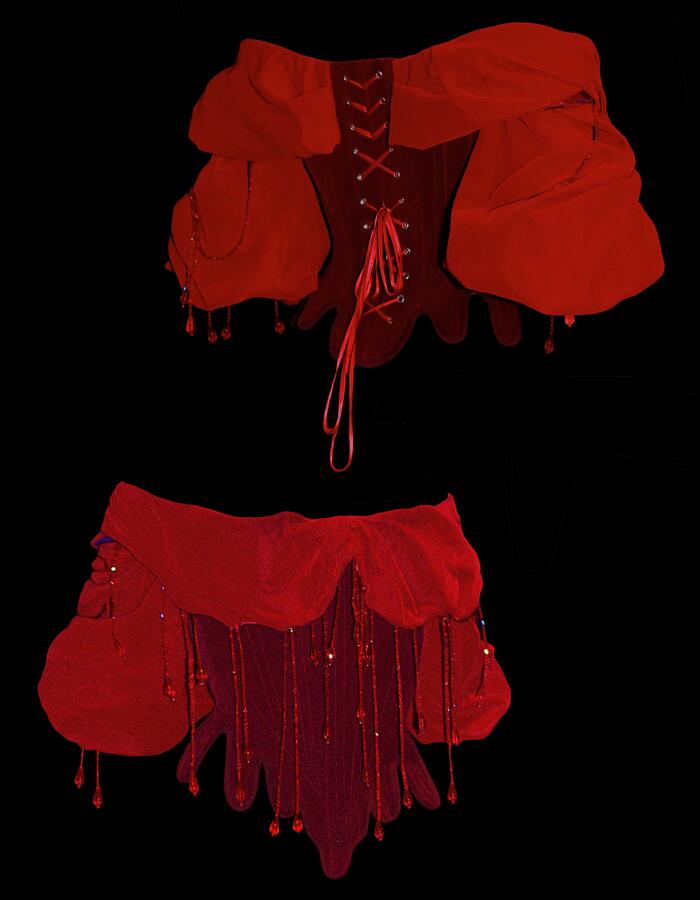 ‘NEGATIVE NANCY’ is part of a three-part series of mini collections scheduled to be released from August to October. Inspired by the movie ‘Carrie’ by Brian DePalma (1976) and the original storyline by Stephen King (1974), the collection revolves around the eponymous Carrie White, an unpopular friendless misfit and bullied high school girl from an abusive religious household who uses her newly discovered telekinetic powers to exact revenge on those who torment her. 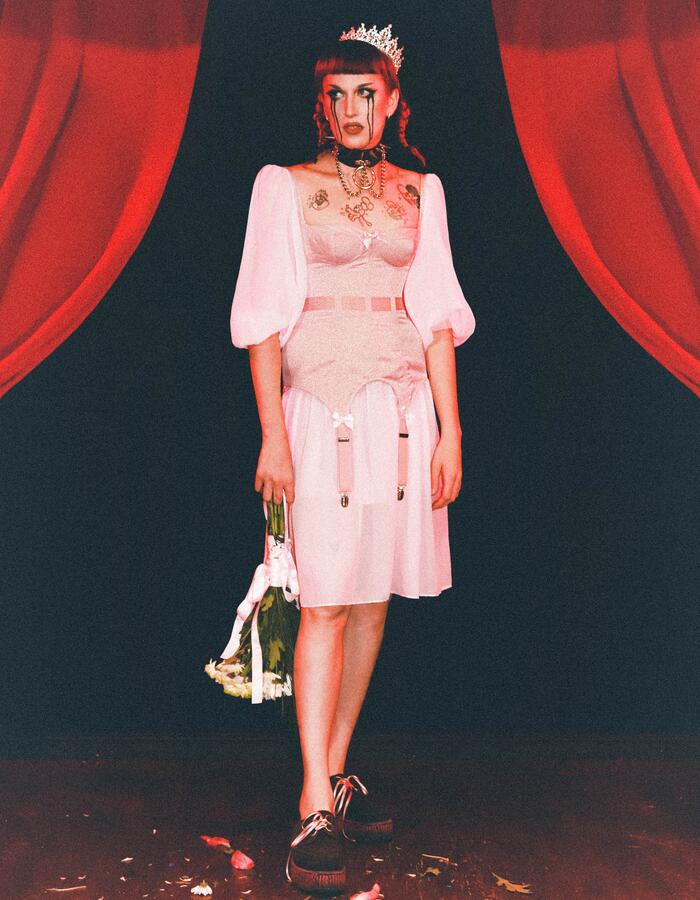 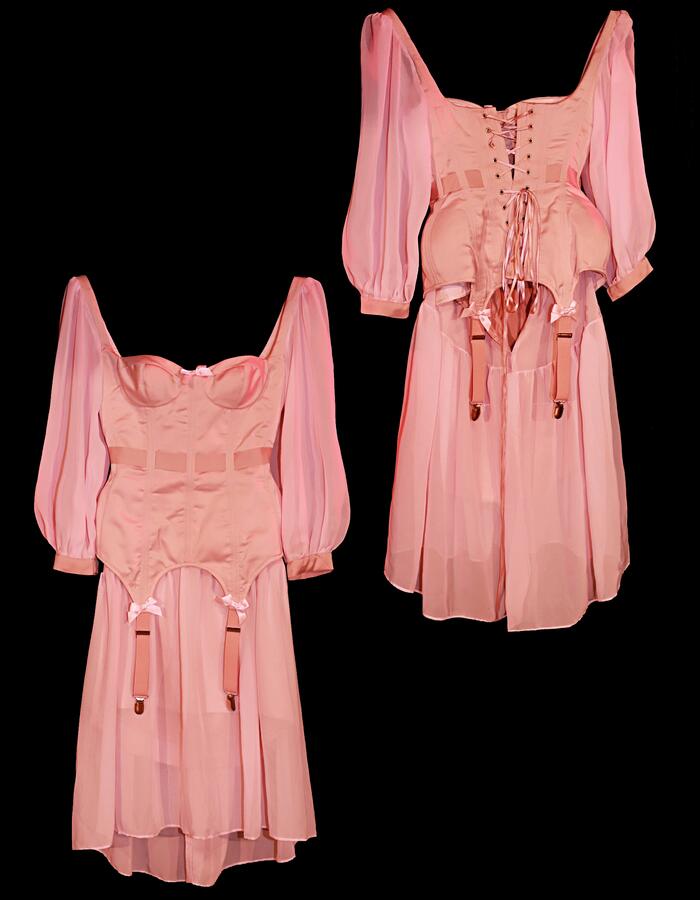 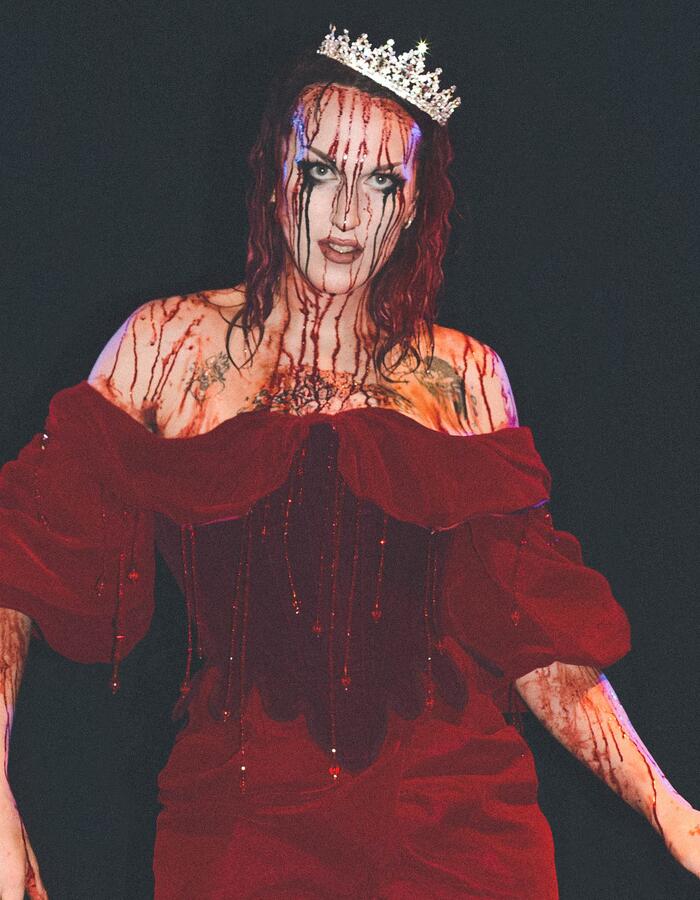