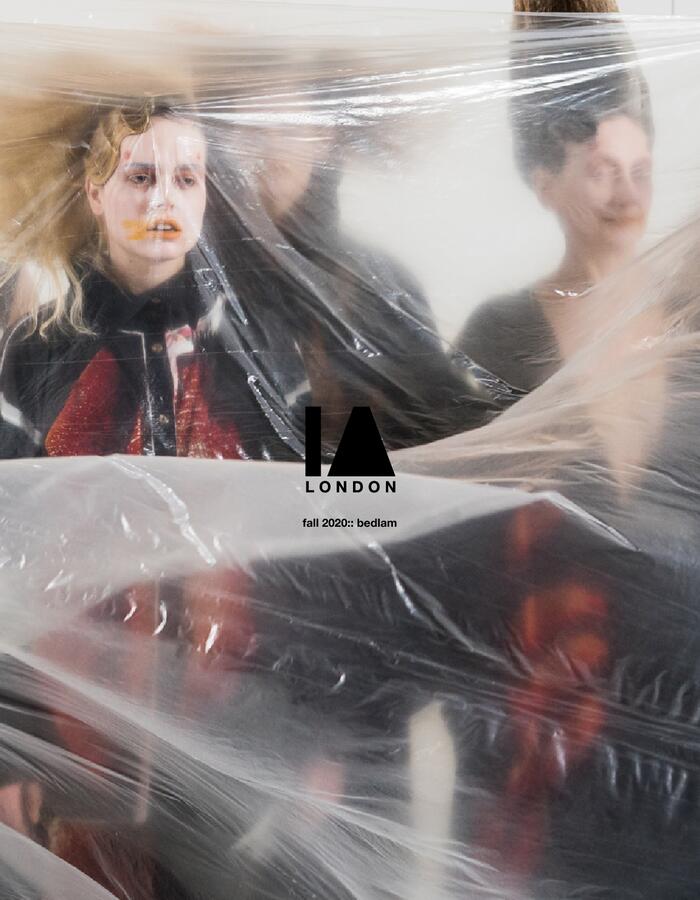 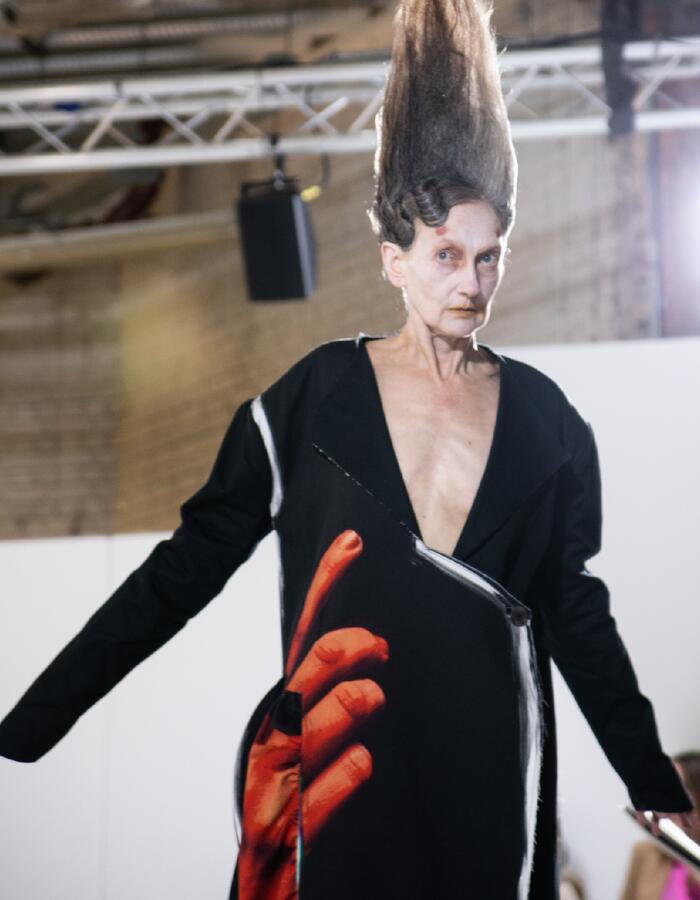 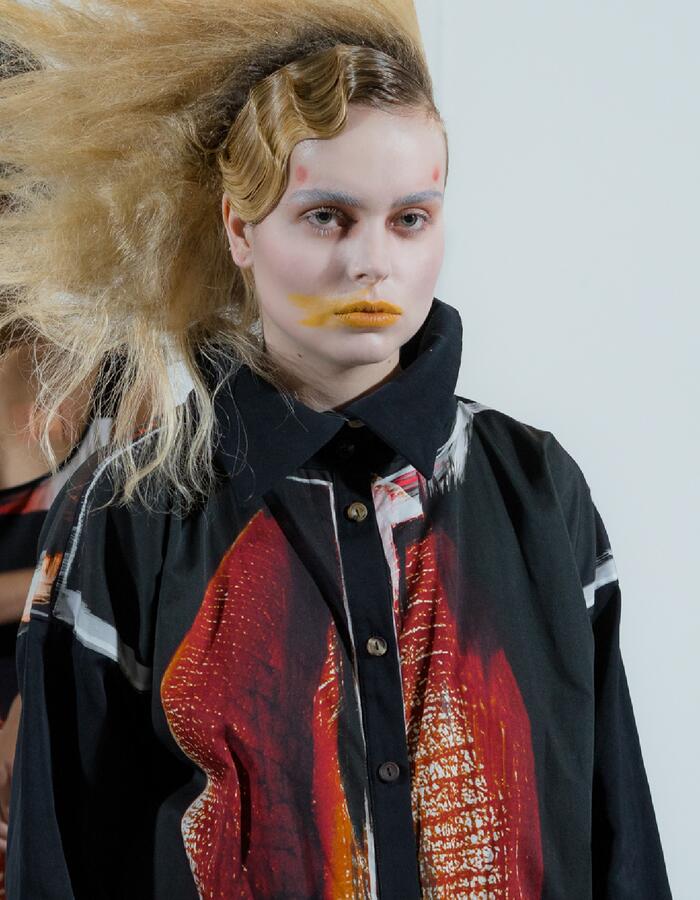 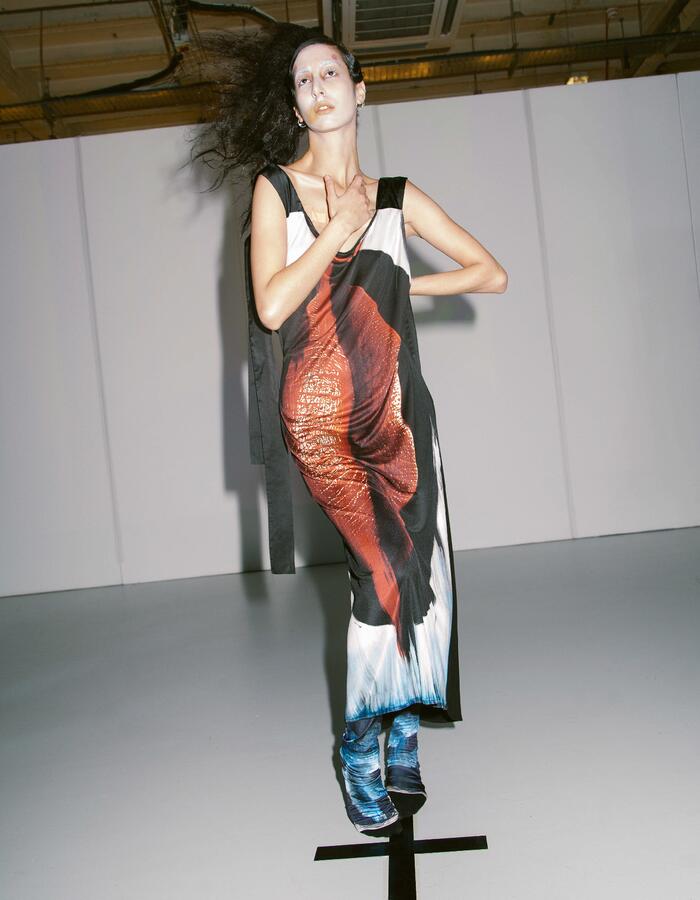 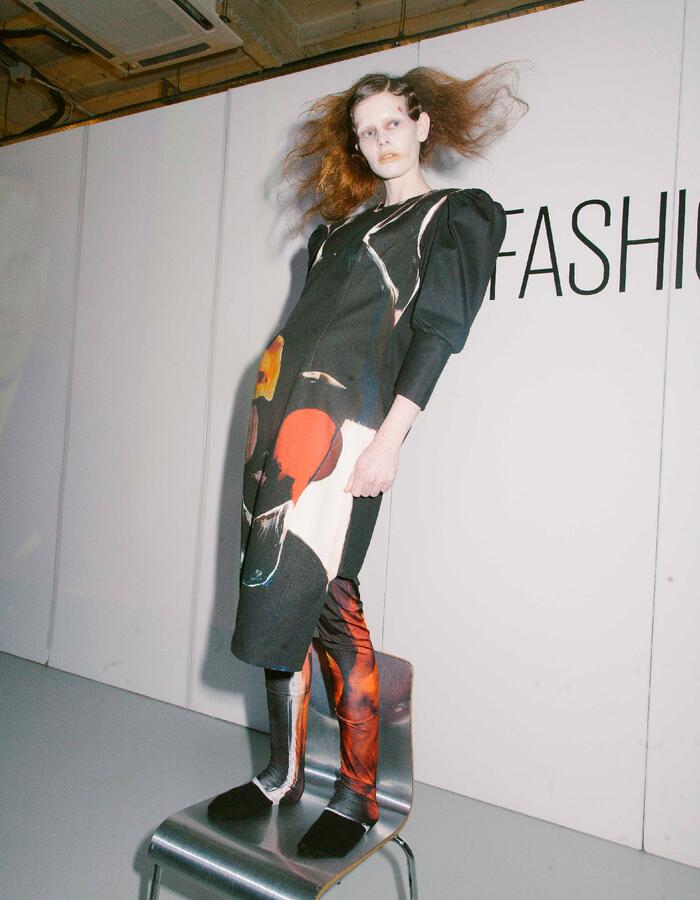 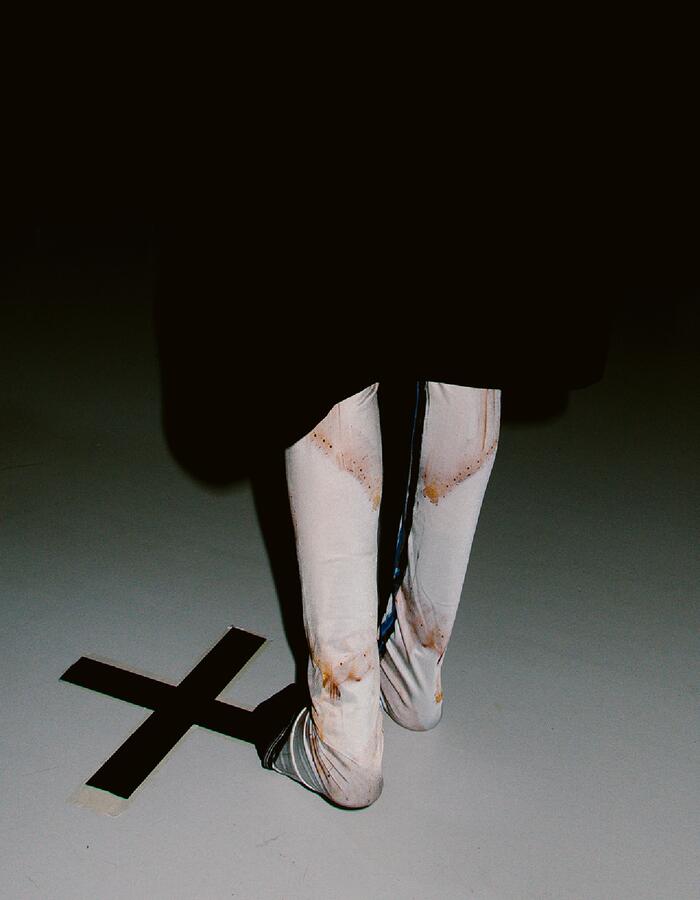 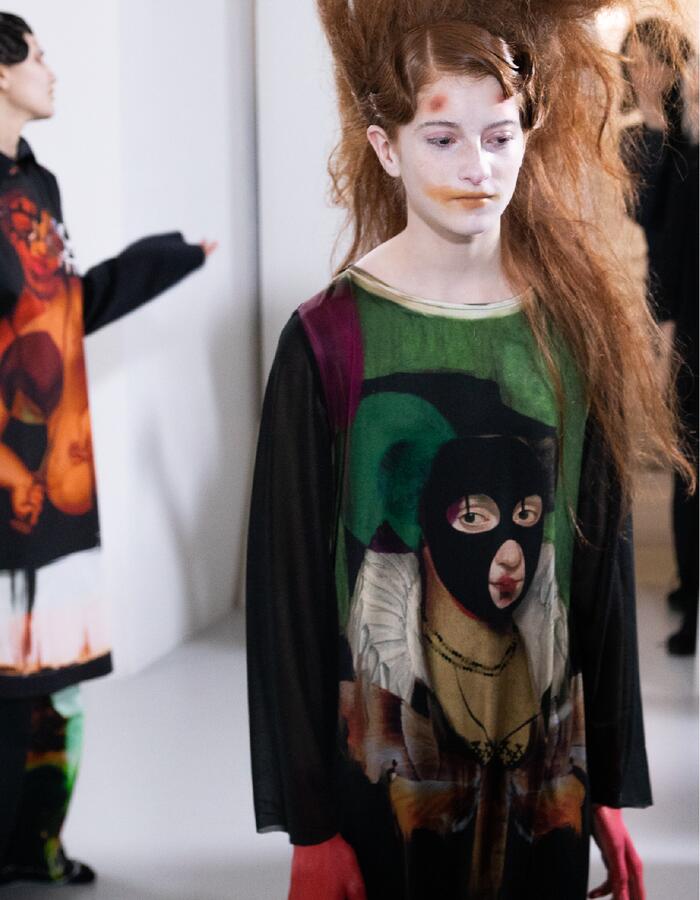 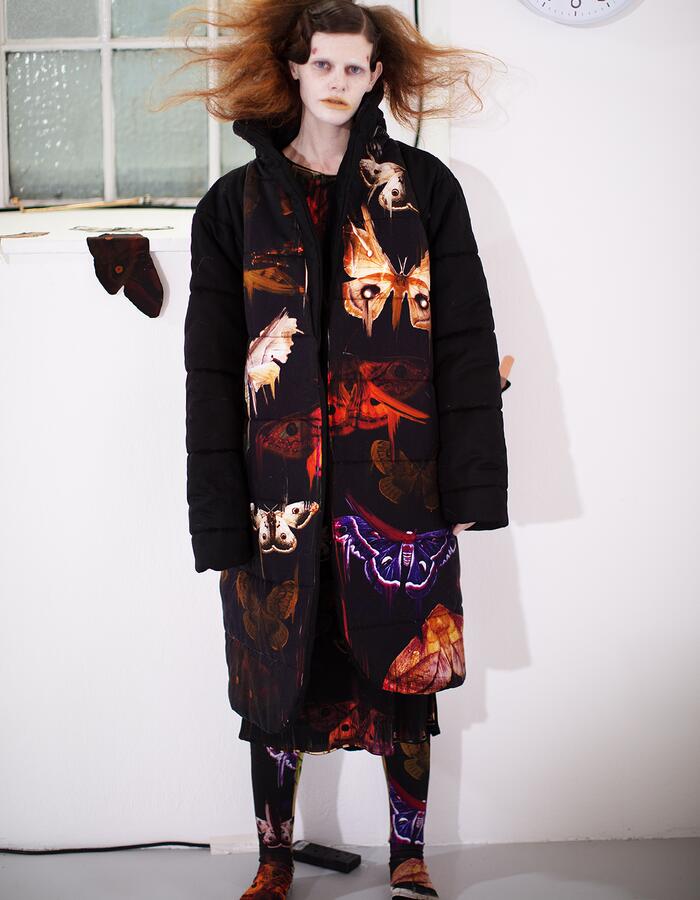 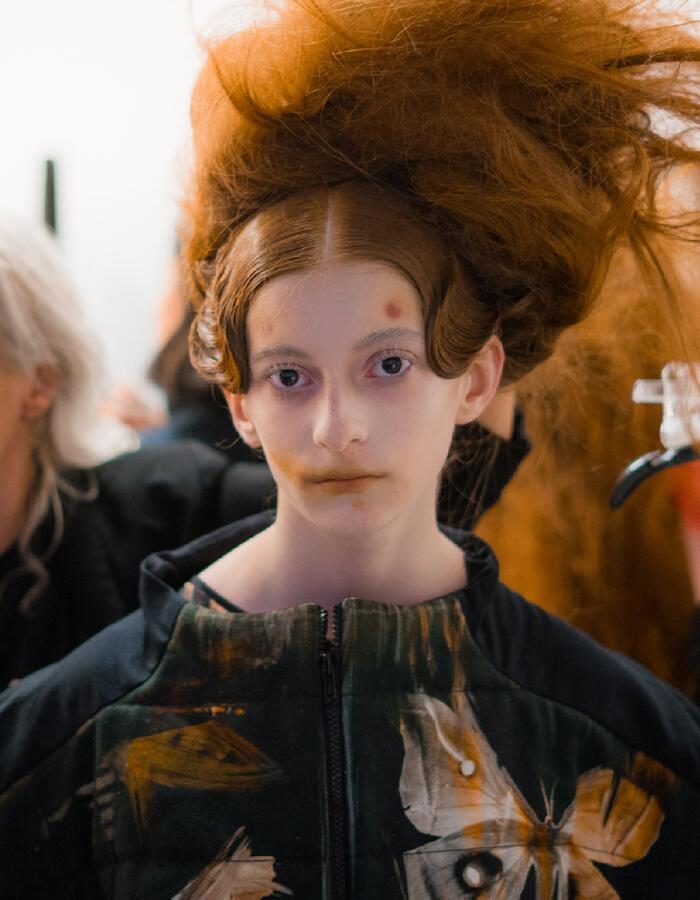 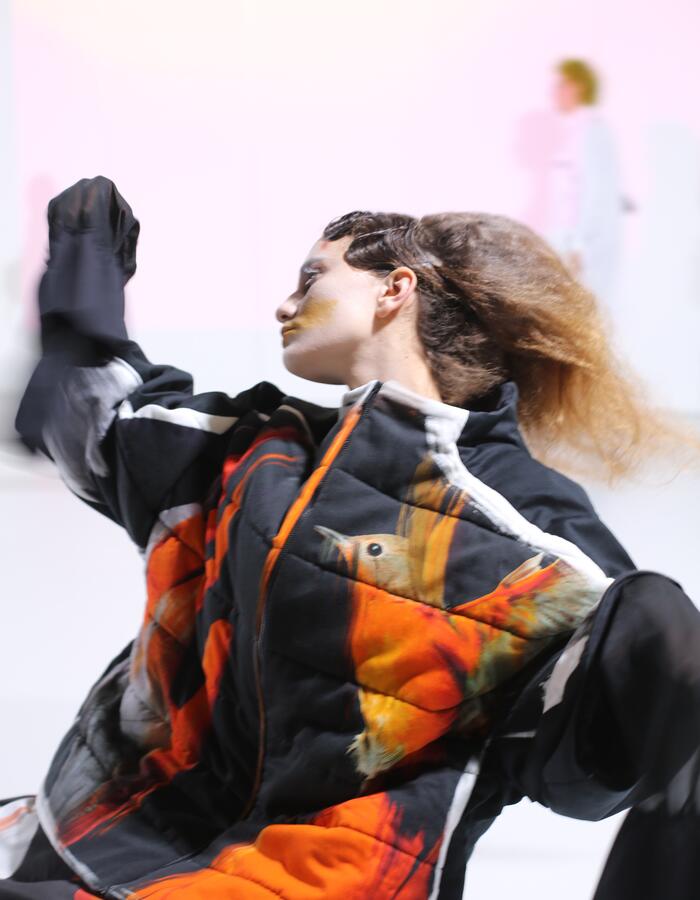 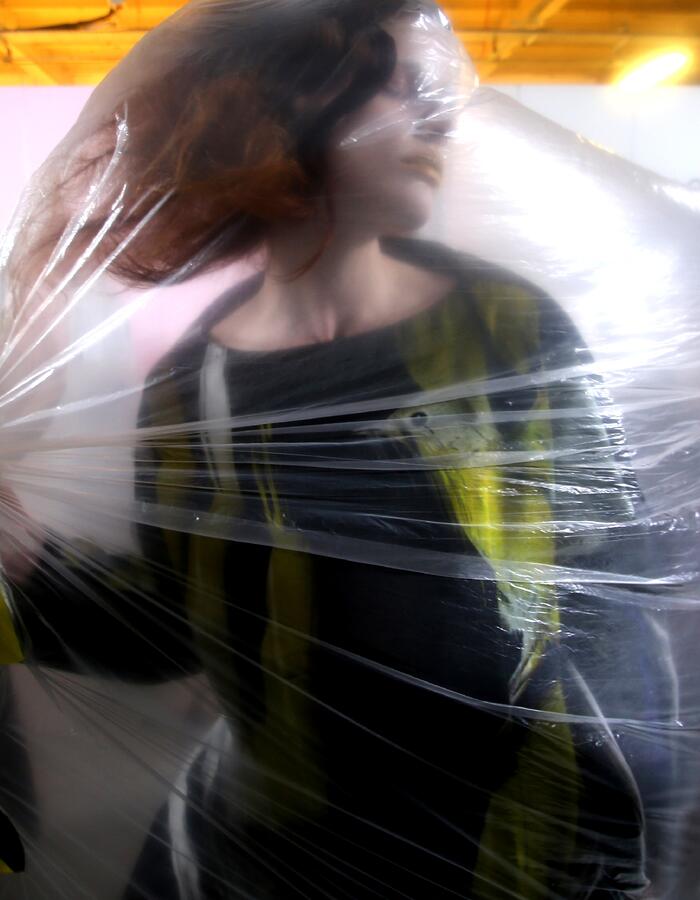 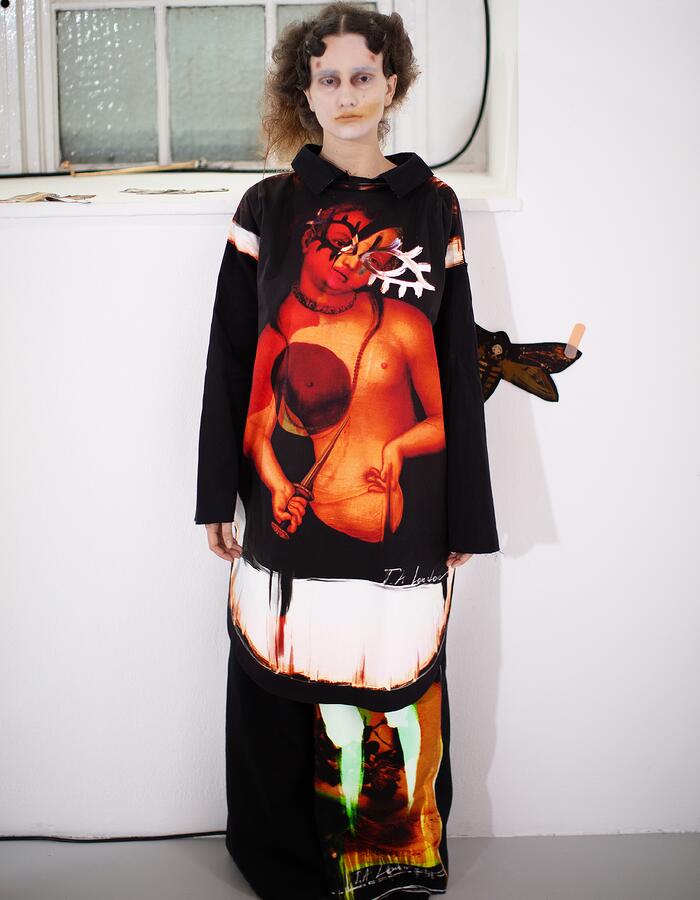 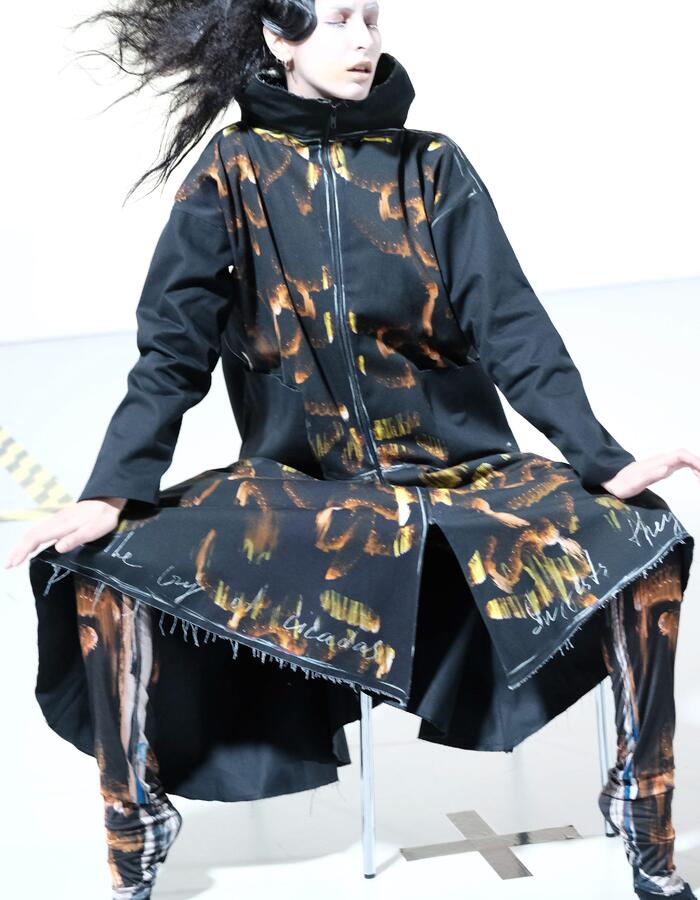 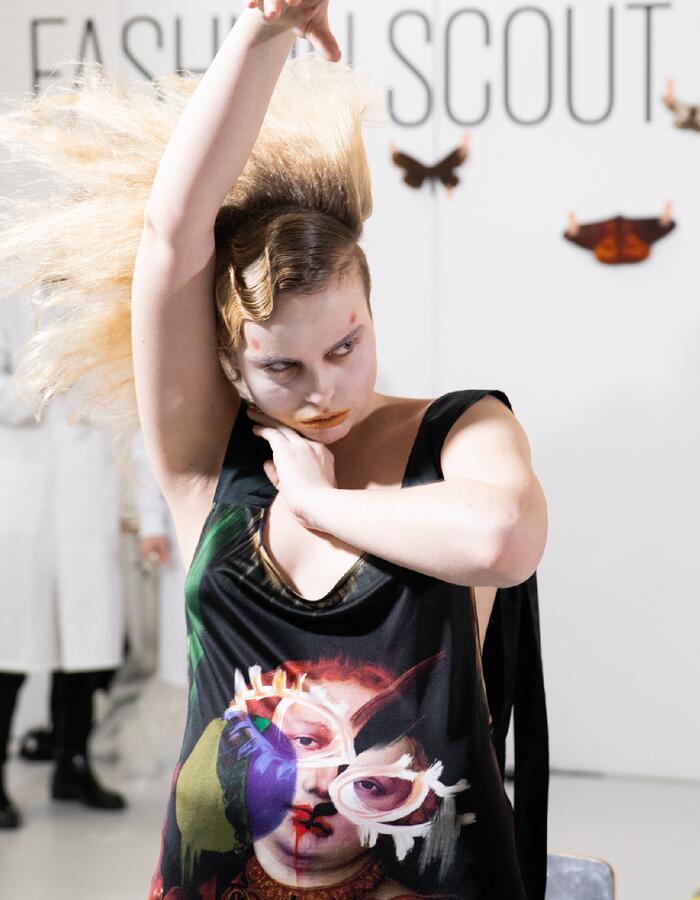 BEDLAM AUTUMN 2020
​
Dedicated to Alexander McQueen
​
In the 13th century the oldest psychiatric hospital in the world, the Bethlem Royal Hospital, opened its doors in London. Commonly known as Bedlam, it became a London landmark so famous that tourists would visit it alongside Westminster Abbey and the London Zoo, and so notorious that the name came to mean confusion and chaos. It is here where IA LONDON takes us to for AW20. 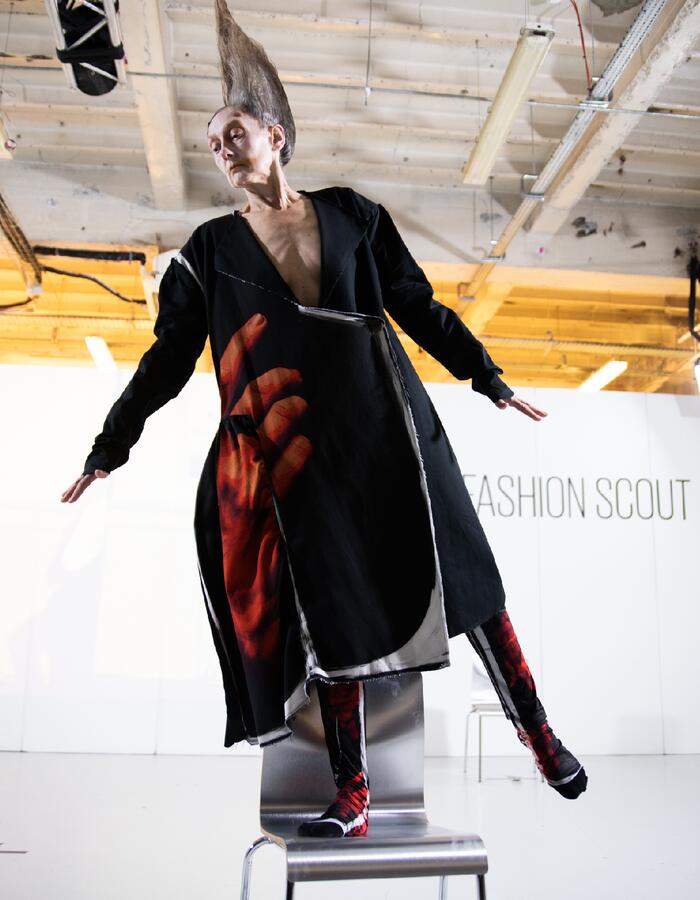 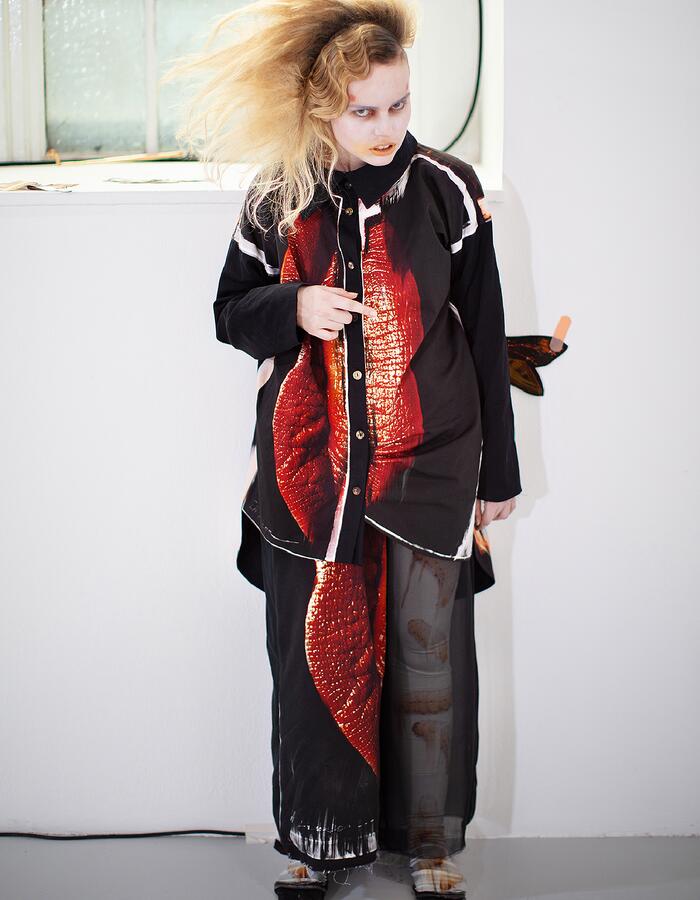 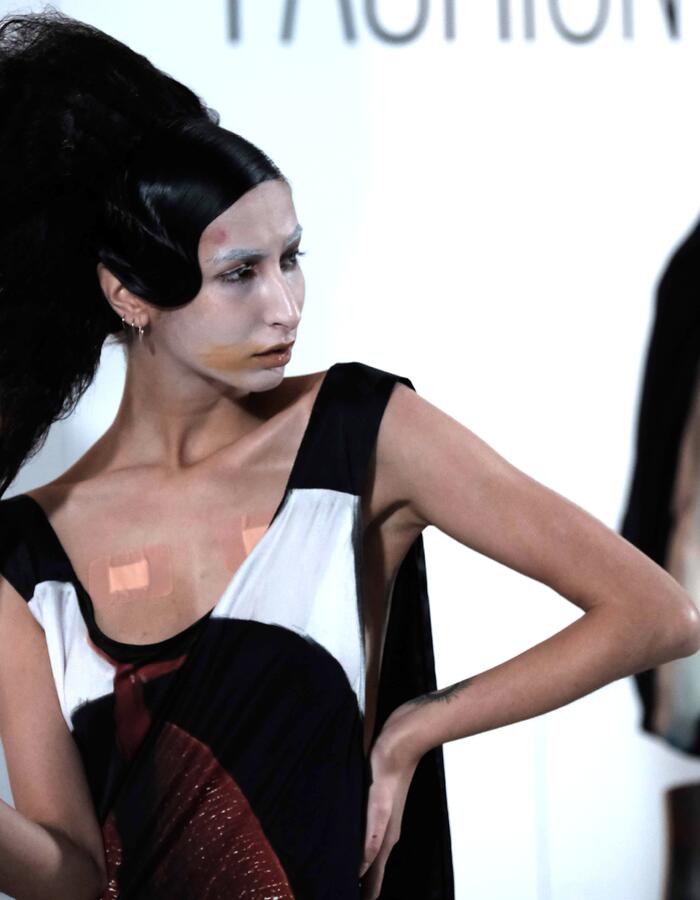 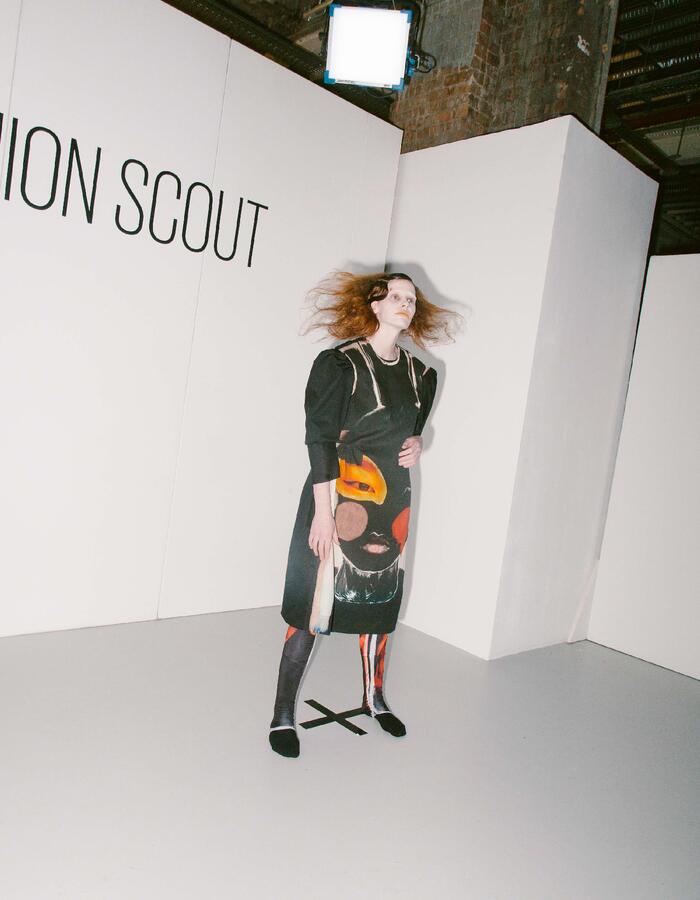 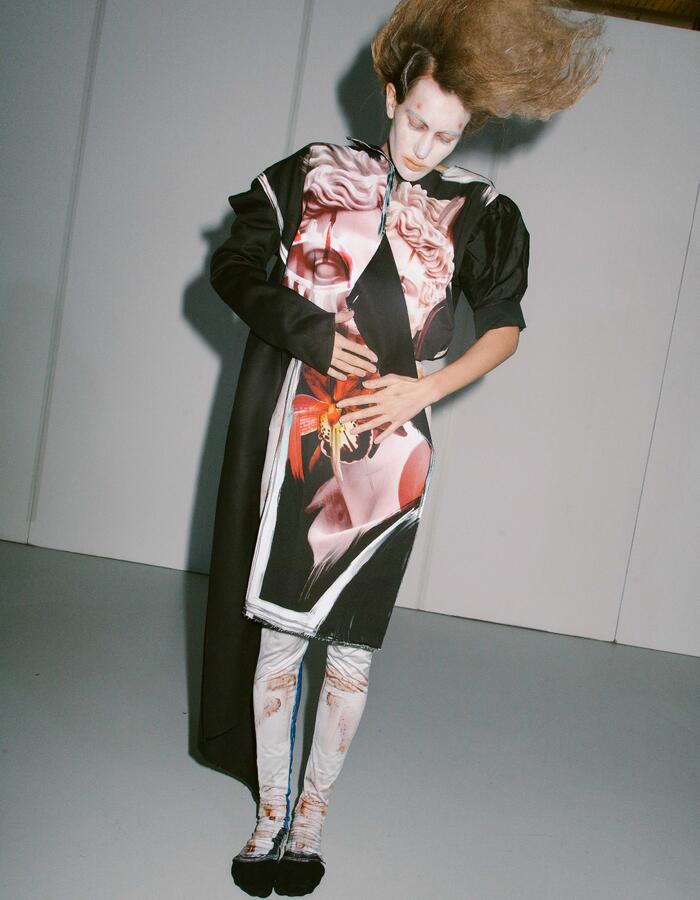 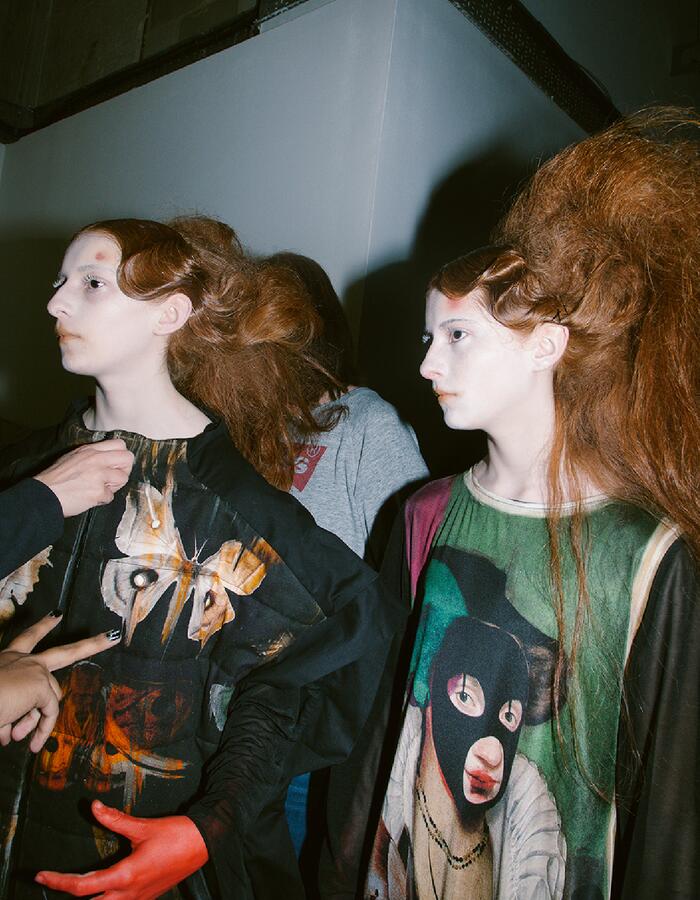 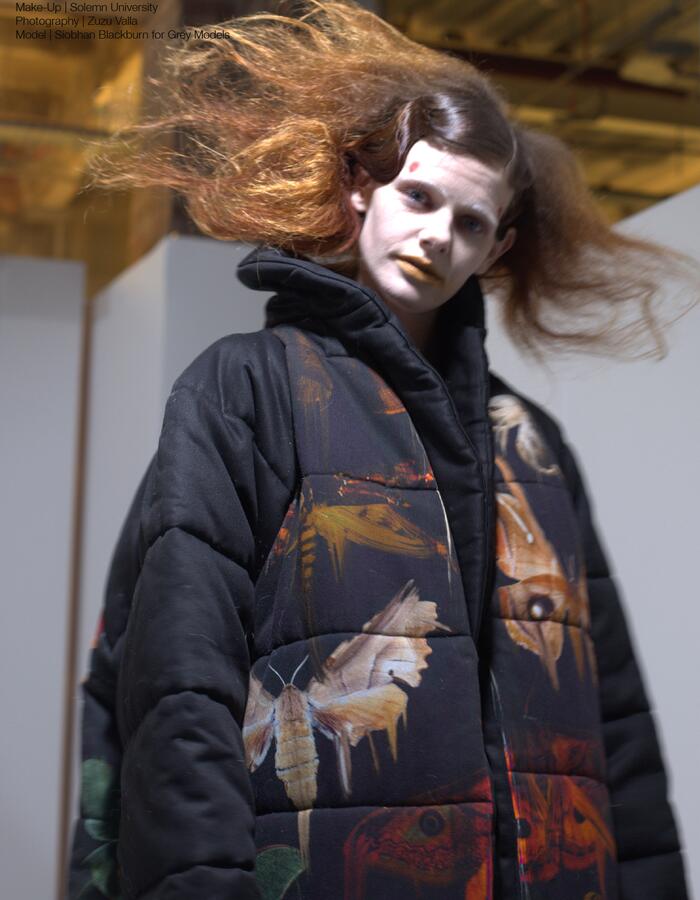 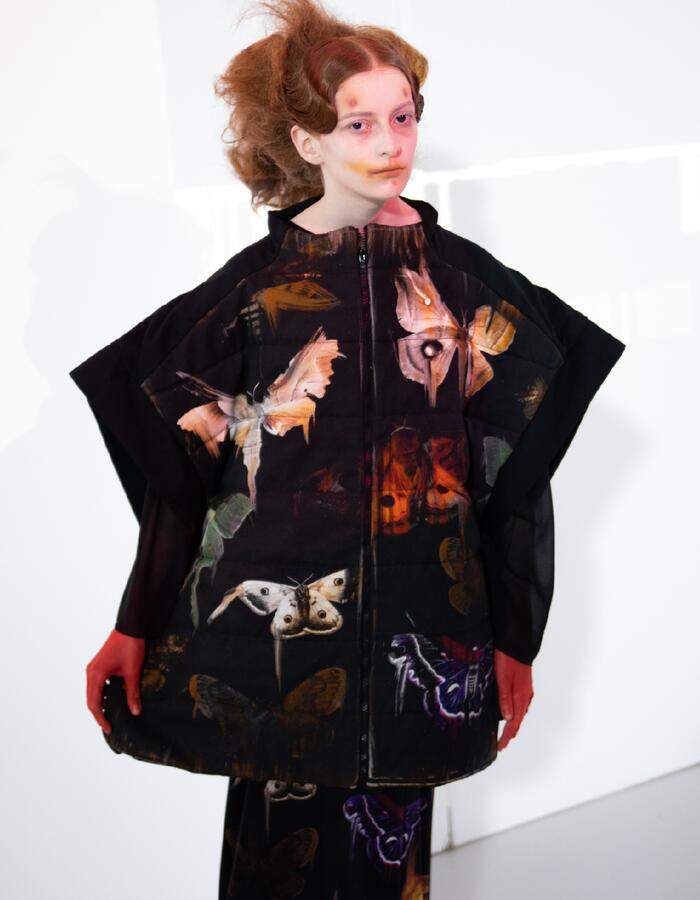 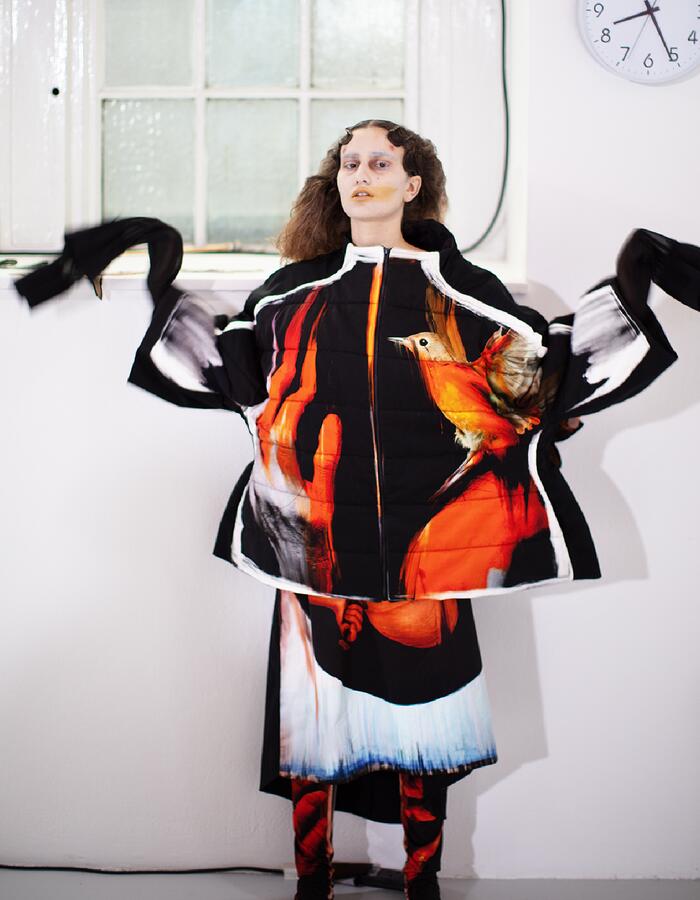 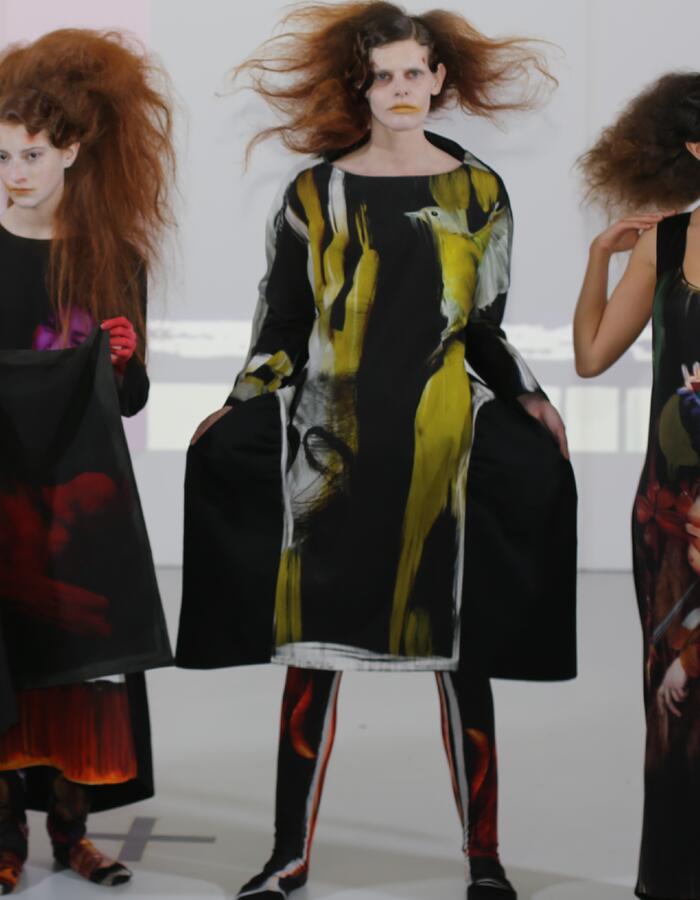 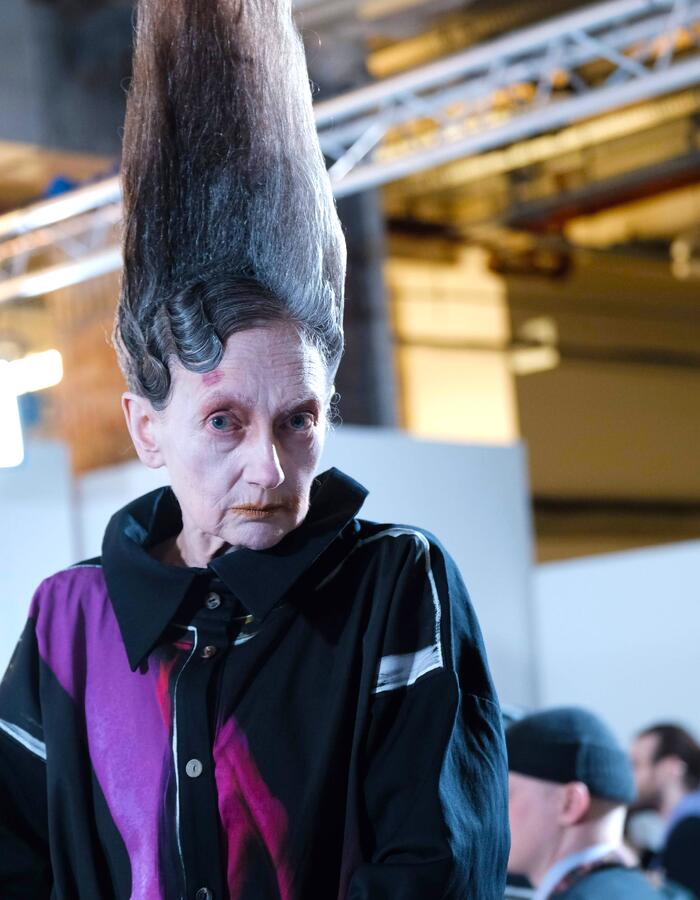 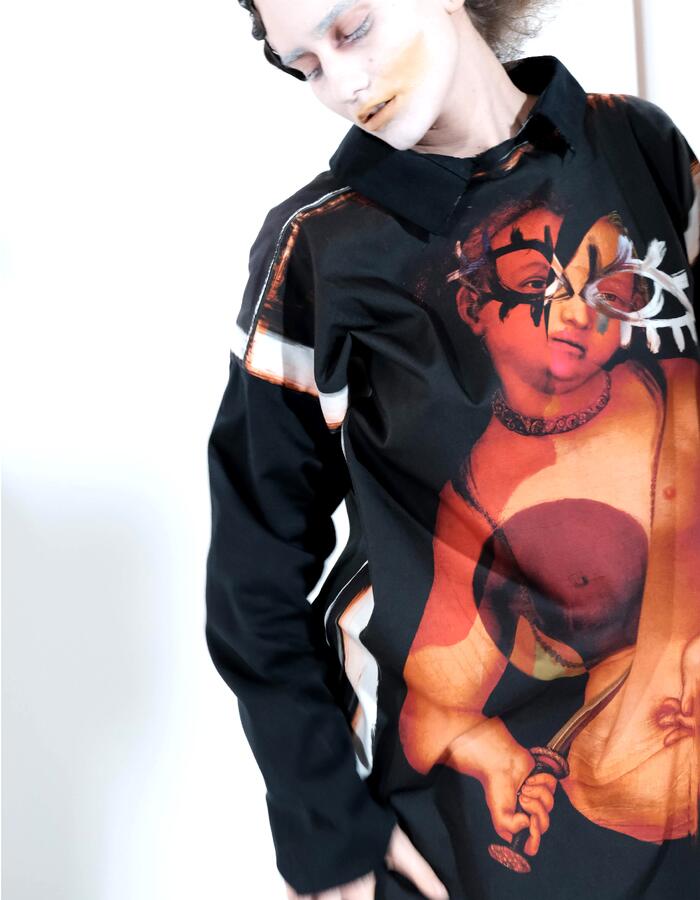 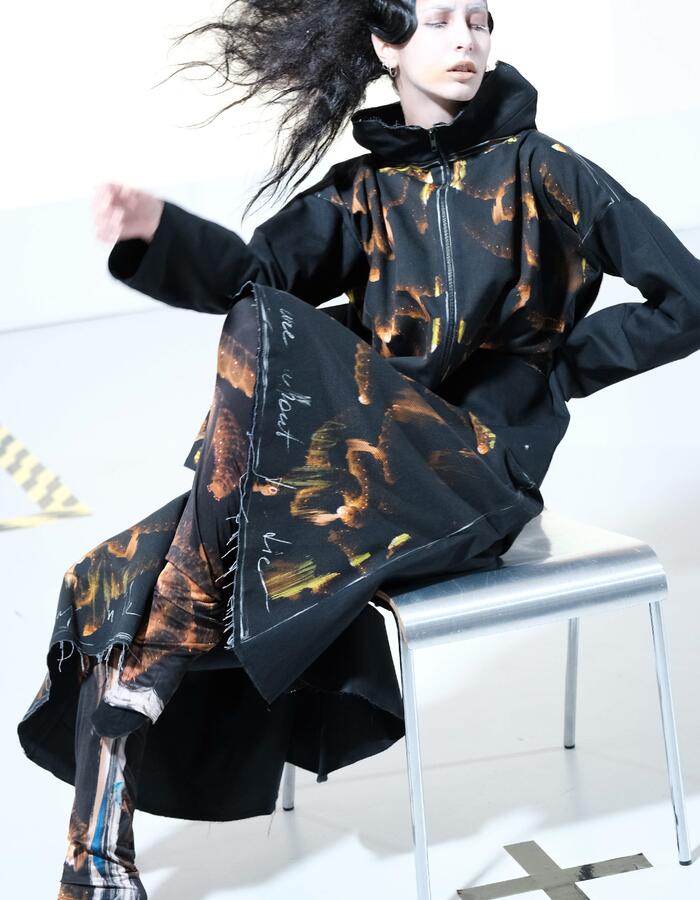