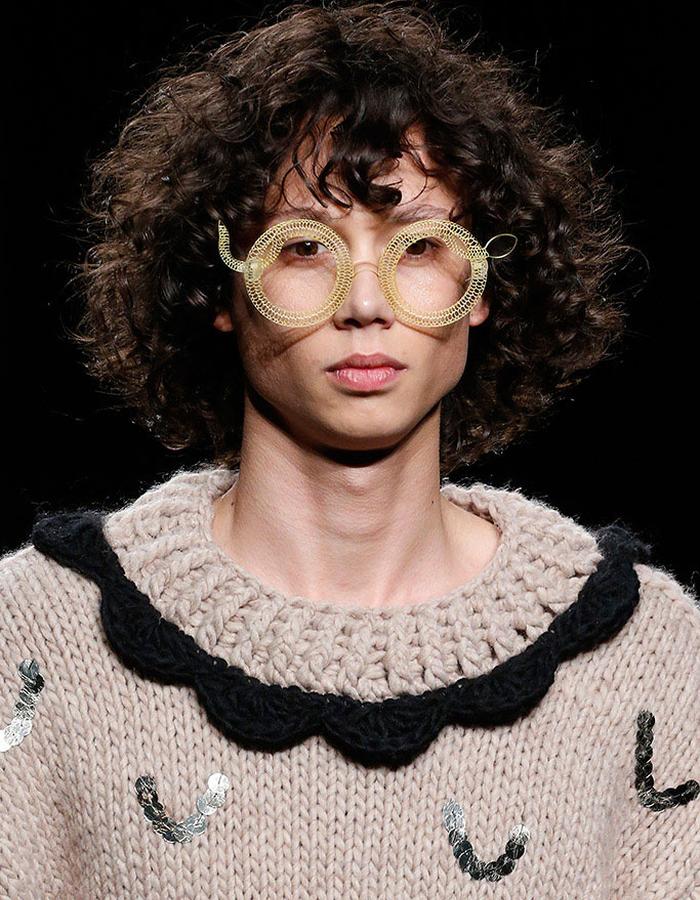 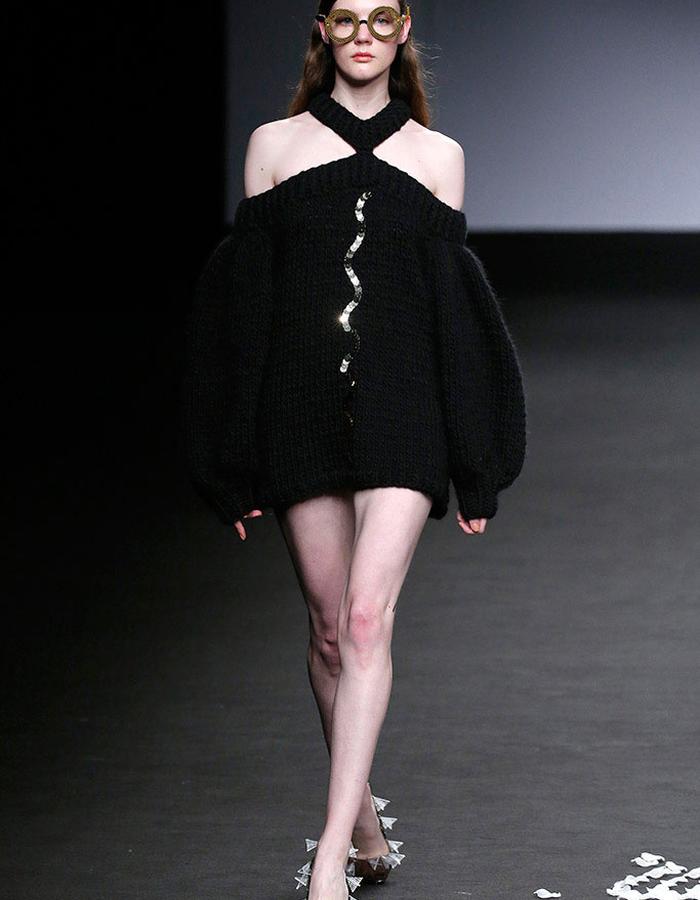 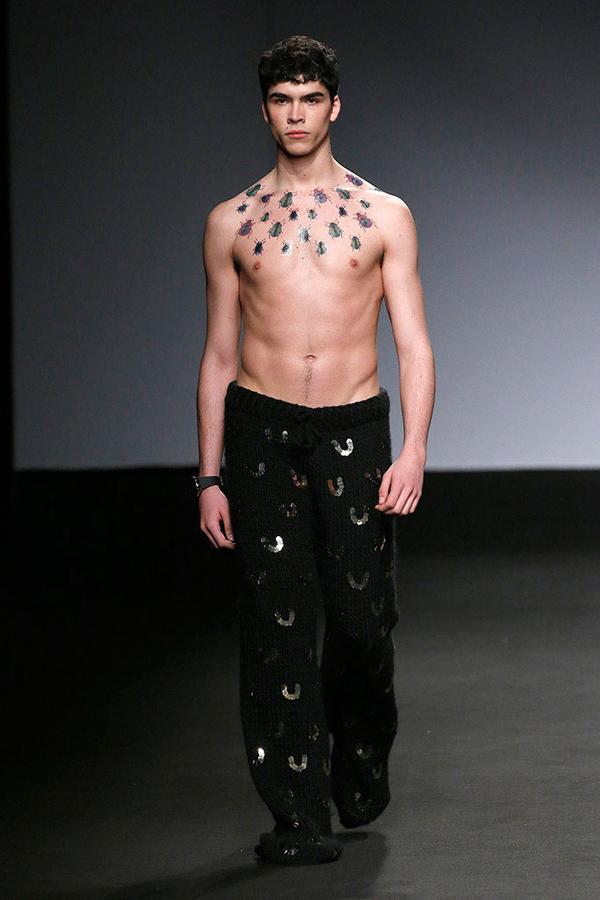 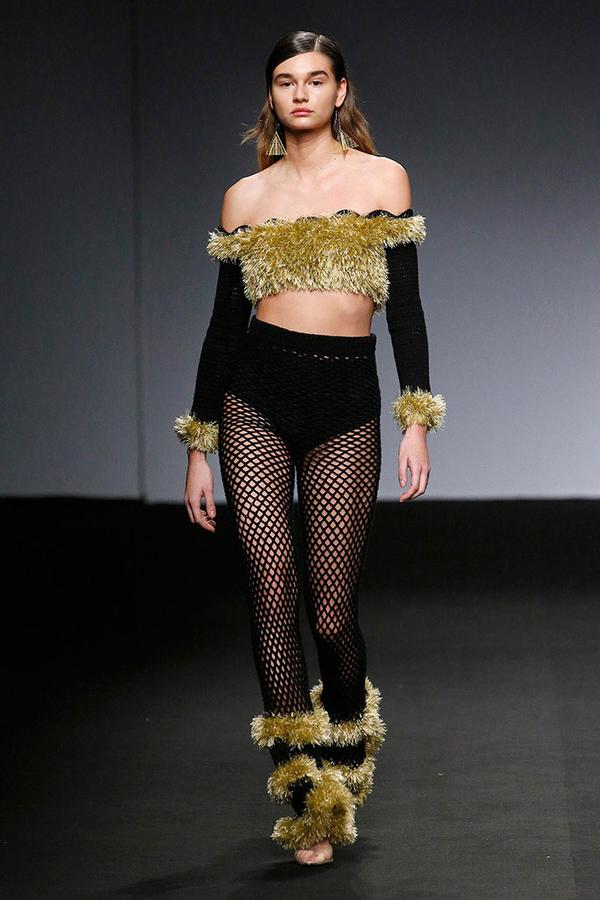 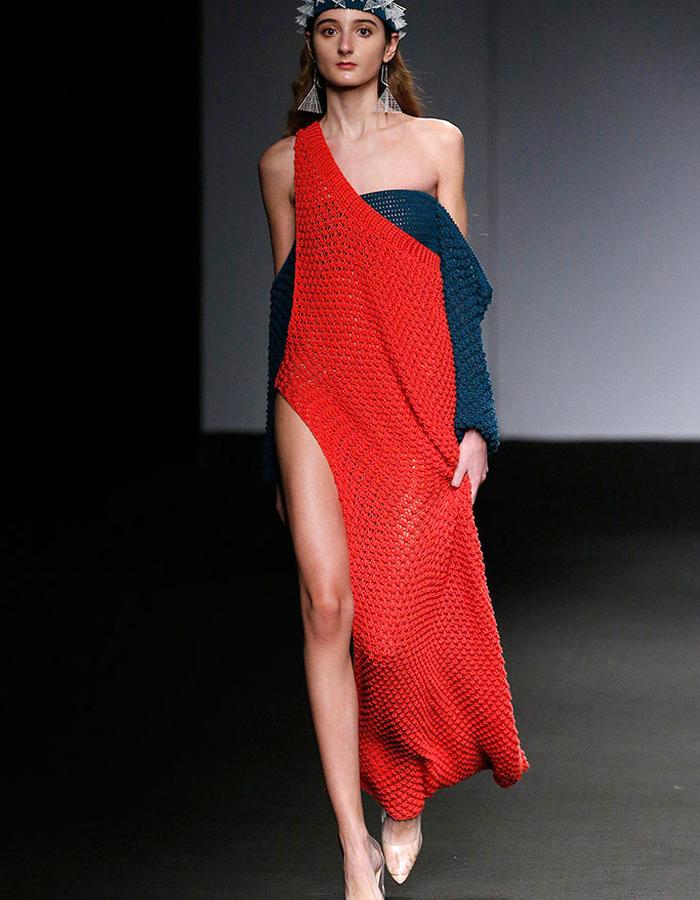 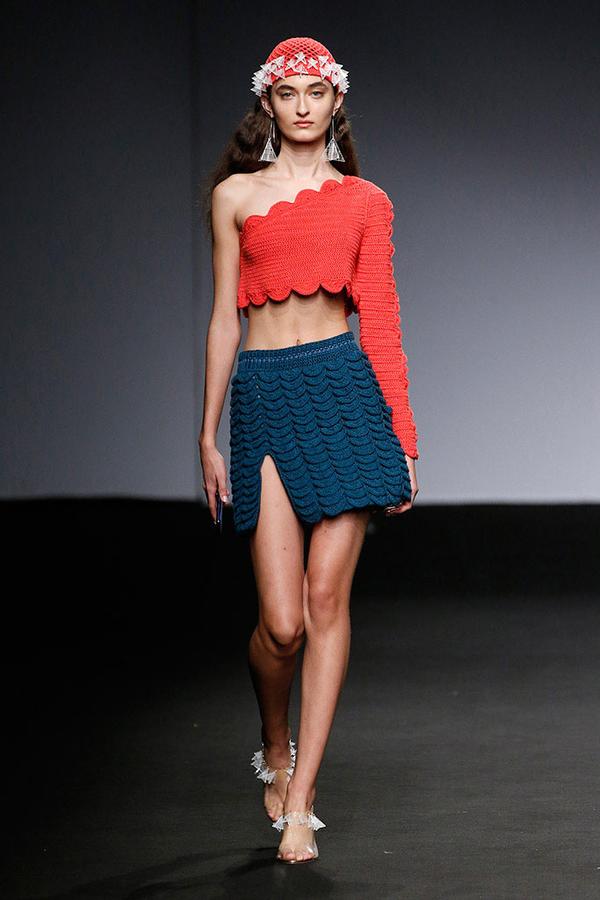 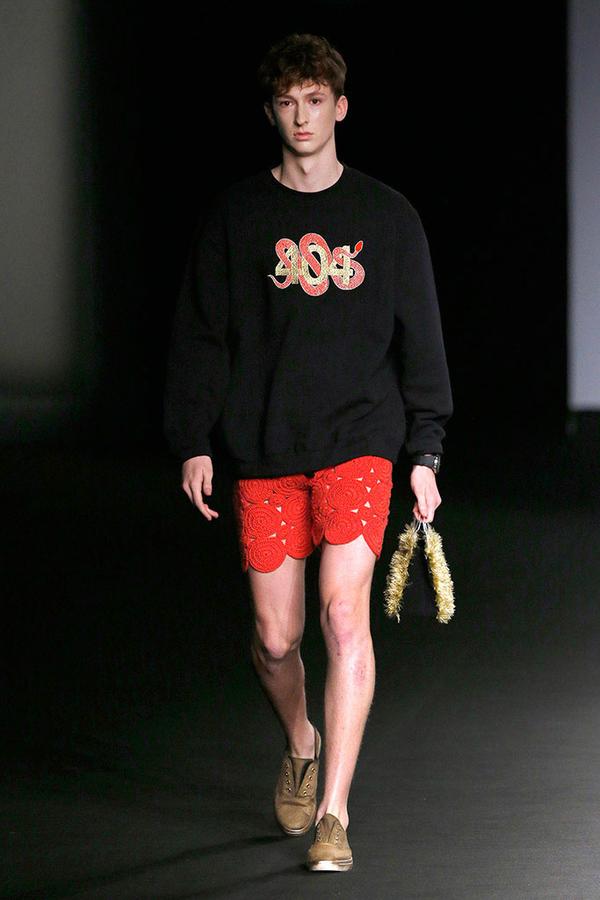 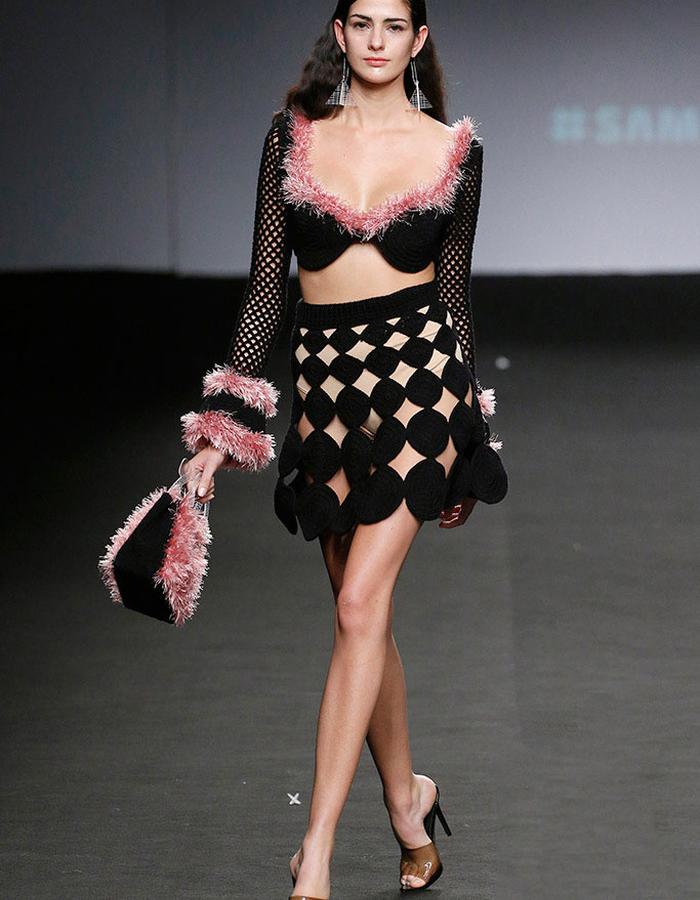 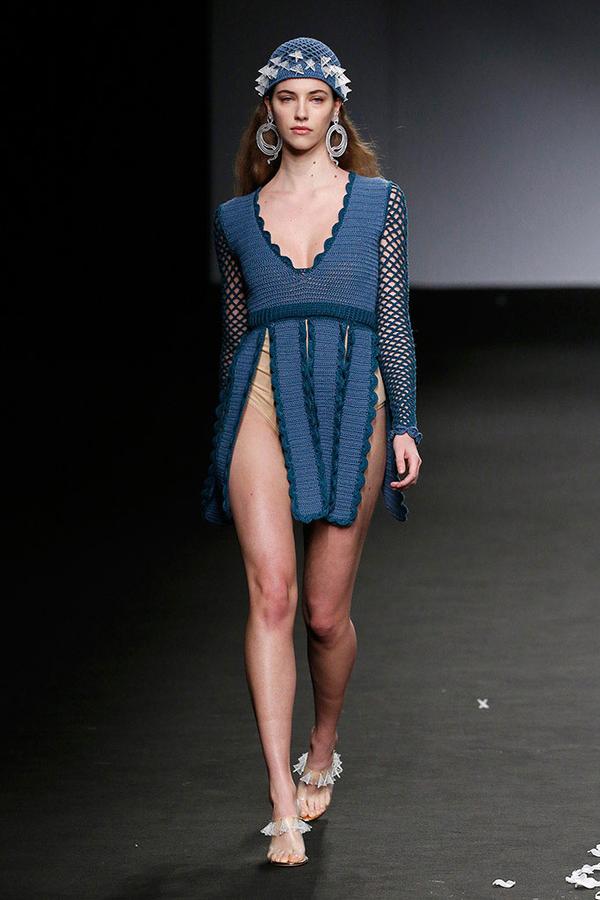 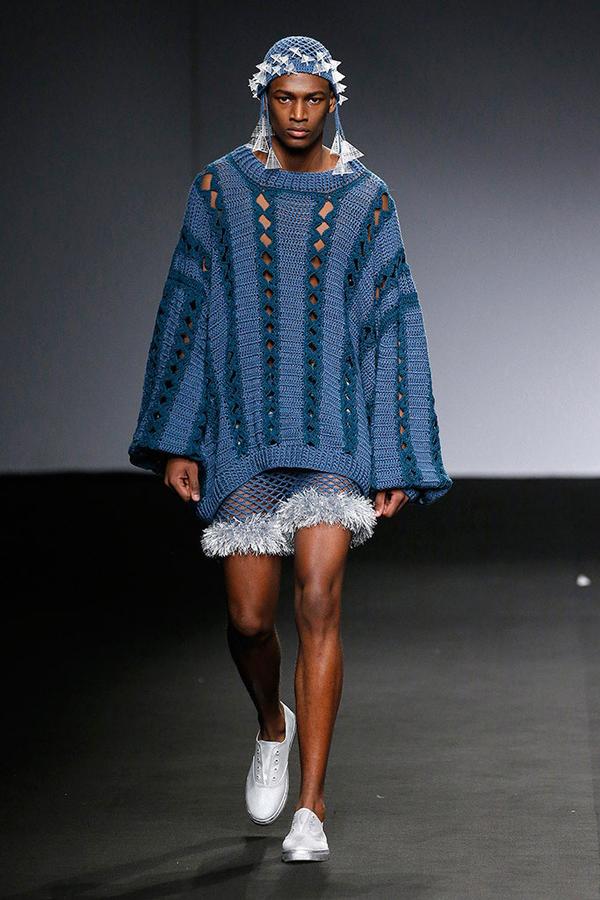 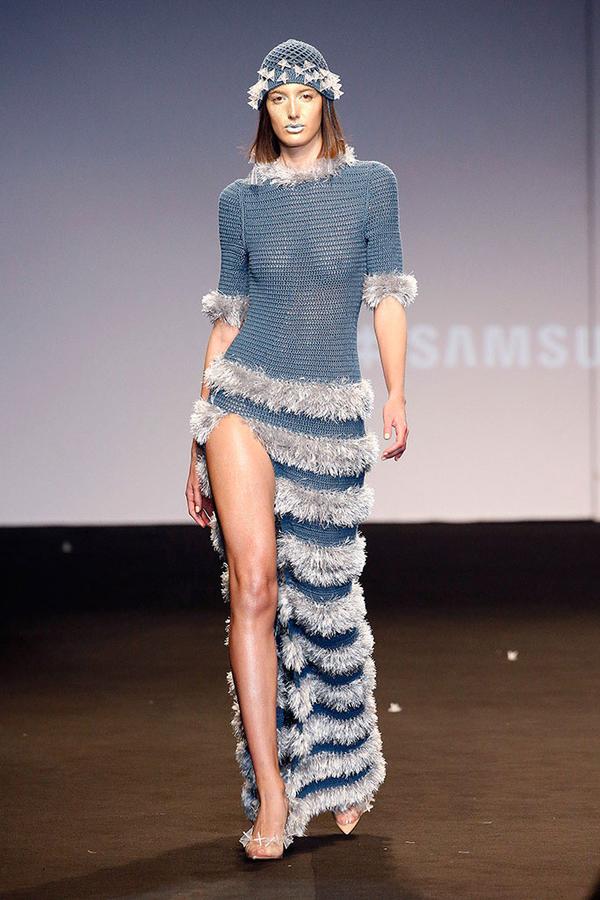 On the score of its latest collection, the brand has chosen Cleopatra’s 1963 film, starring Elizabeth Taylor, as inspiration behind FOUR HOURS, named after the duration of the movie.

404 Studio is inspired by the art direction, the aesthetics and the character’s personality portrayed along the screenplay, the collection recreates the idea of how would it be the Cleopatra of the 21st Century. 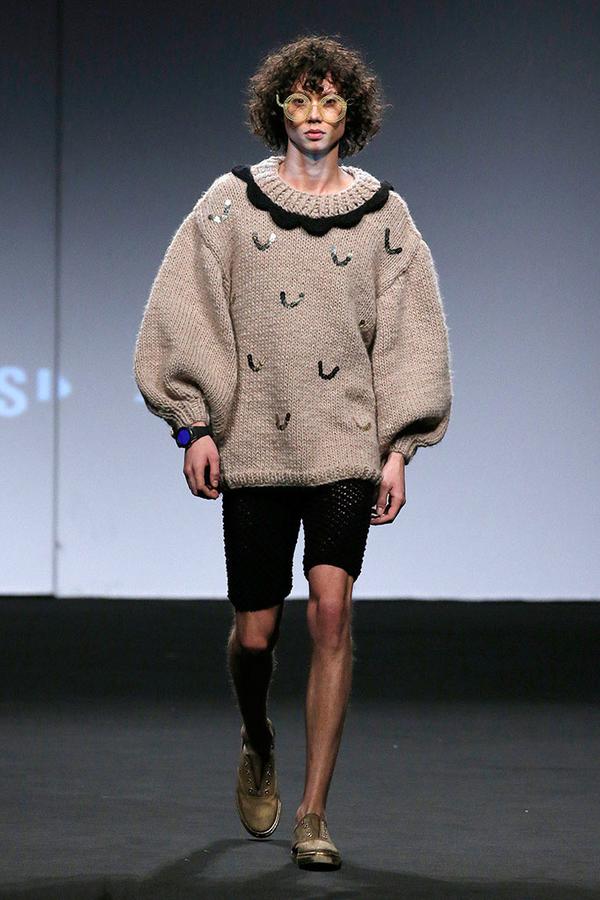 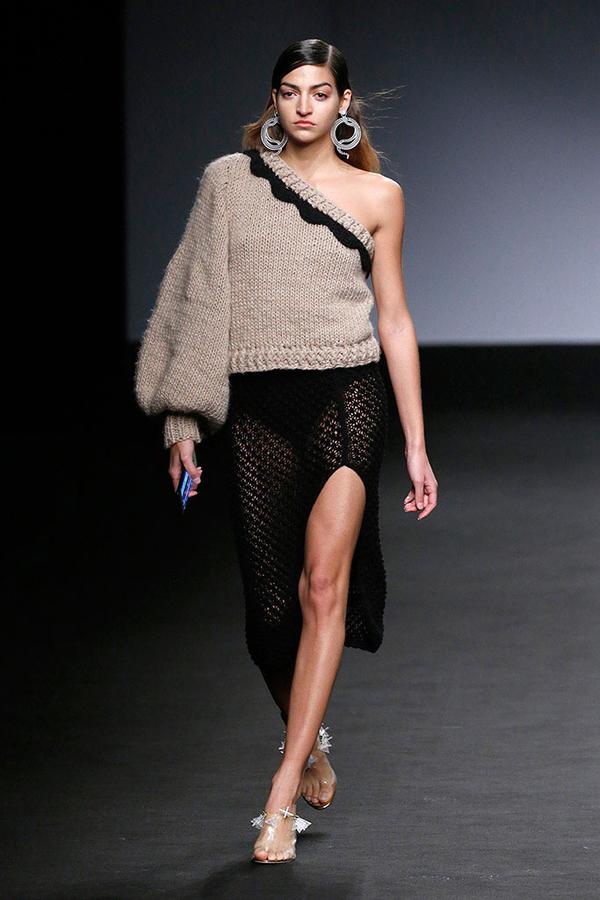 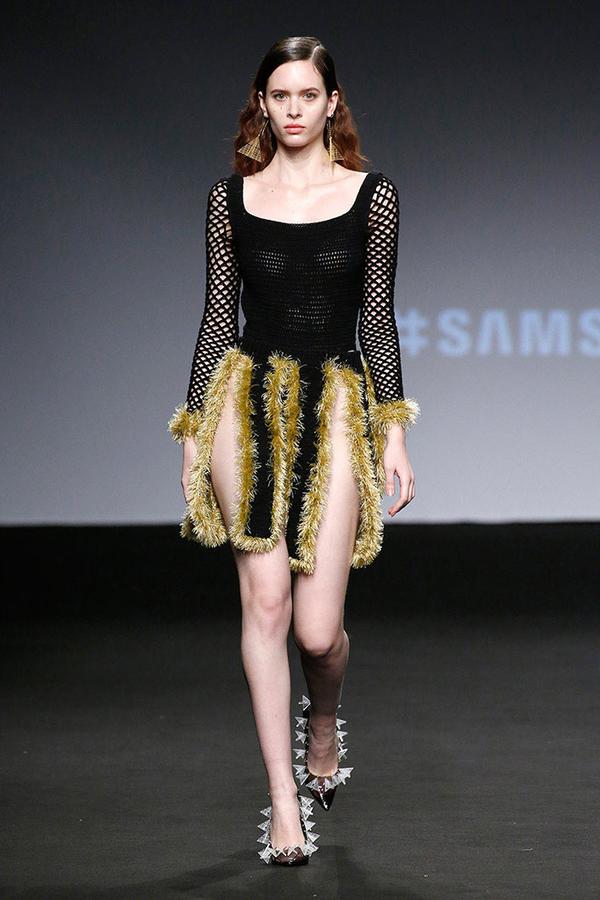 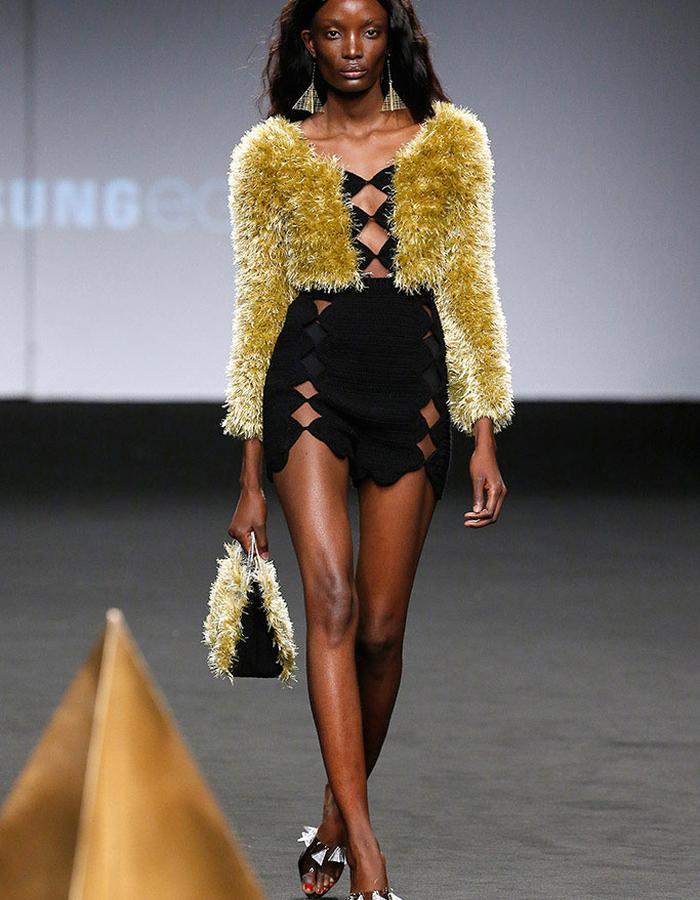 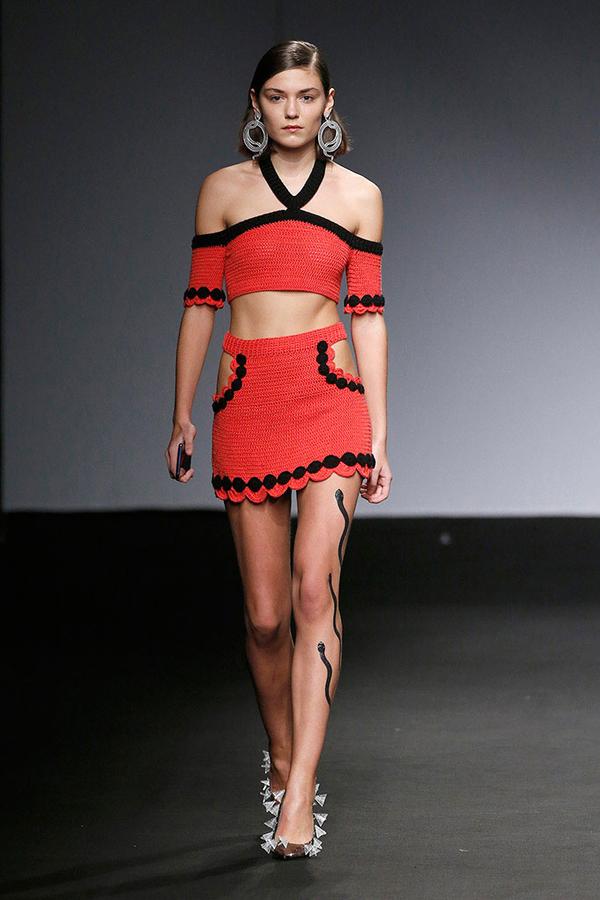 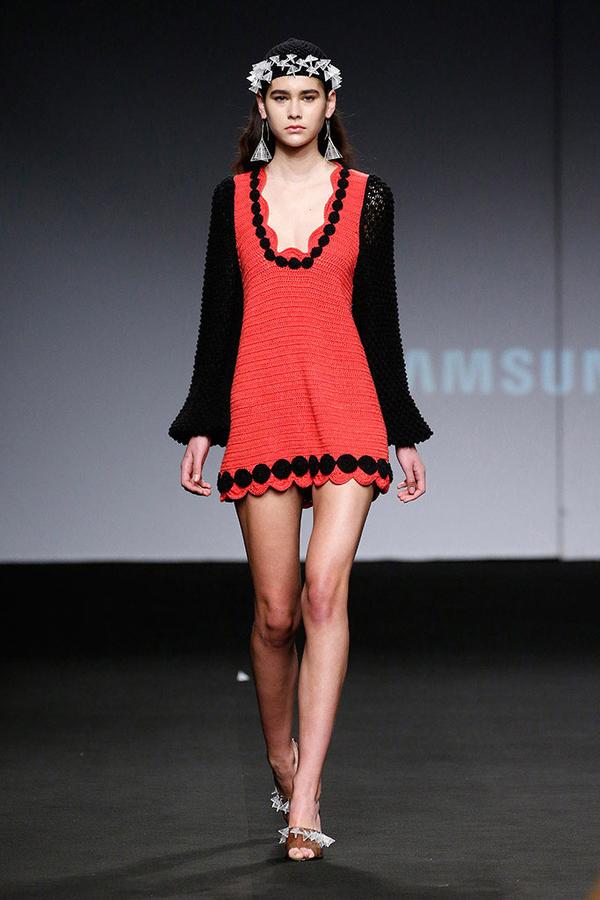 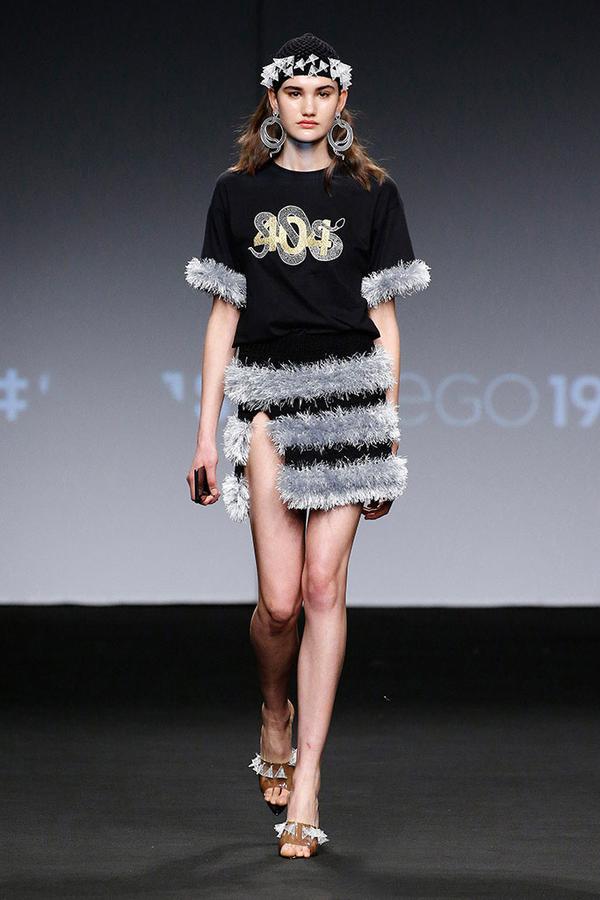 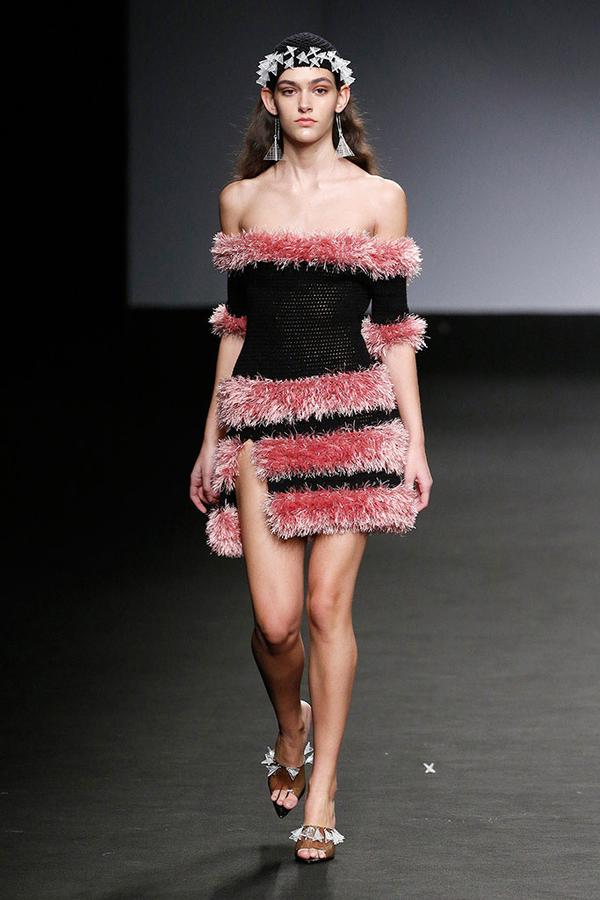 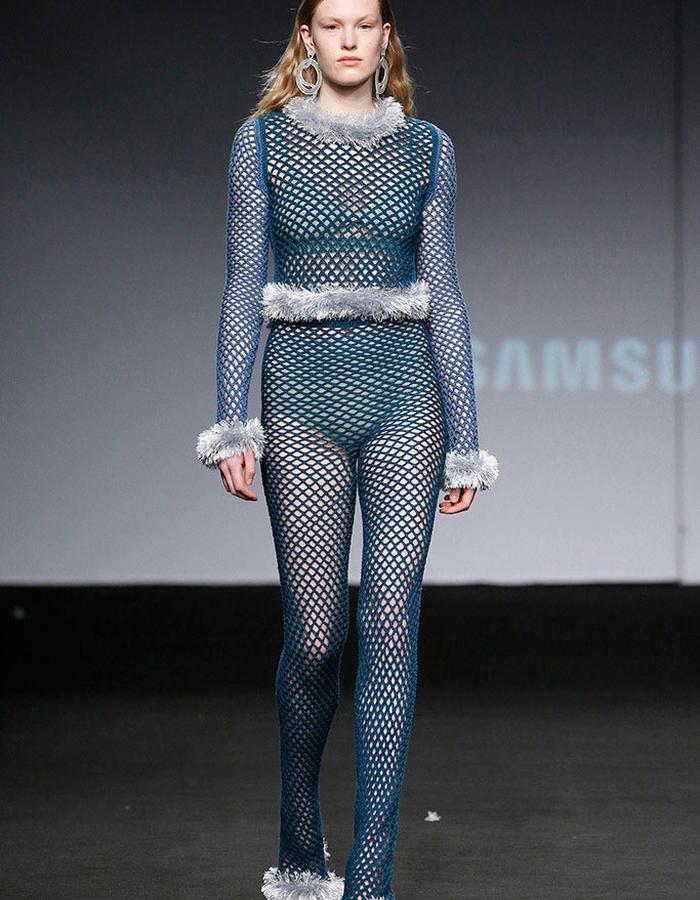 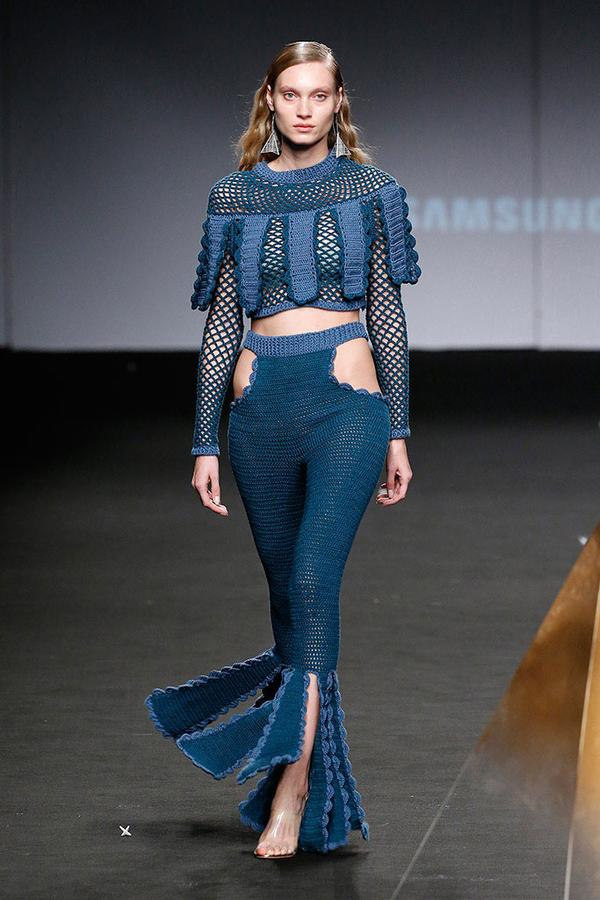 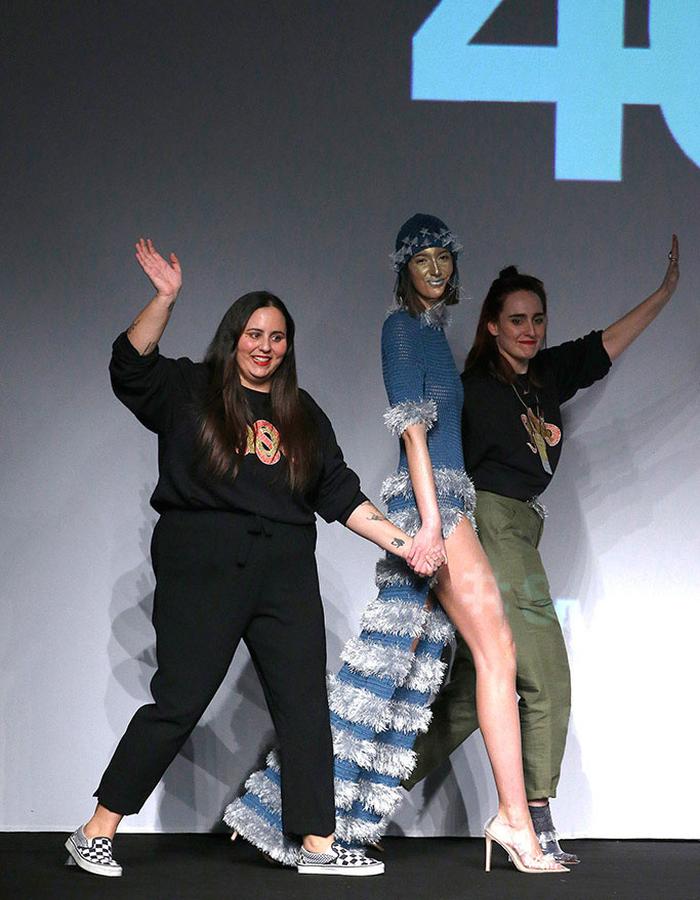