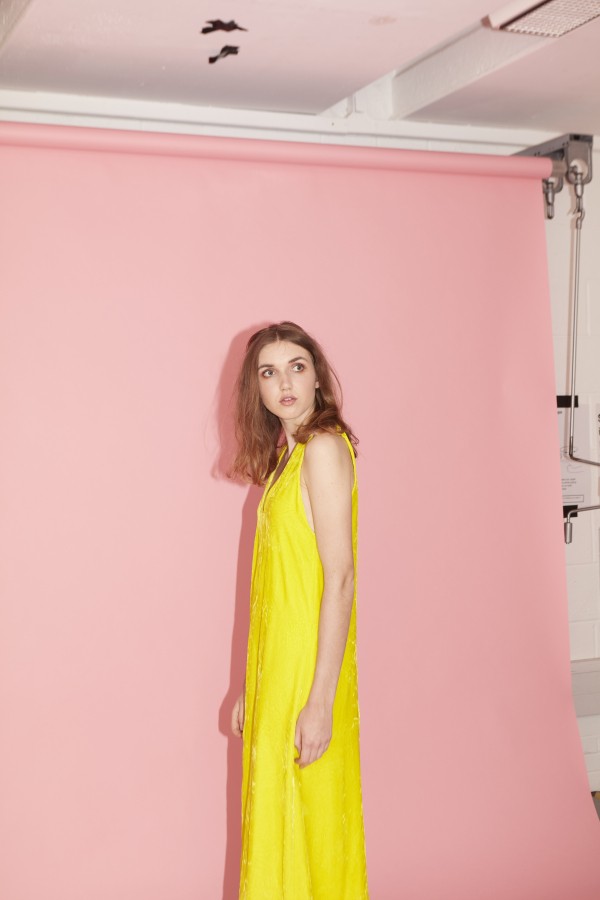 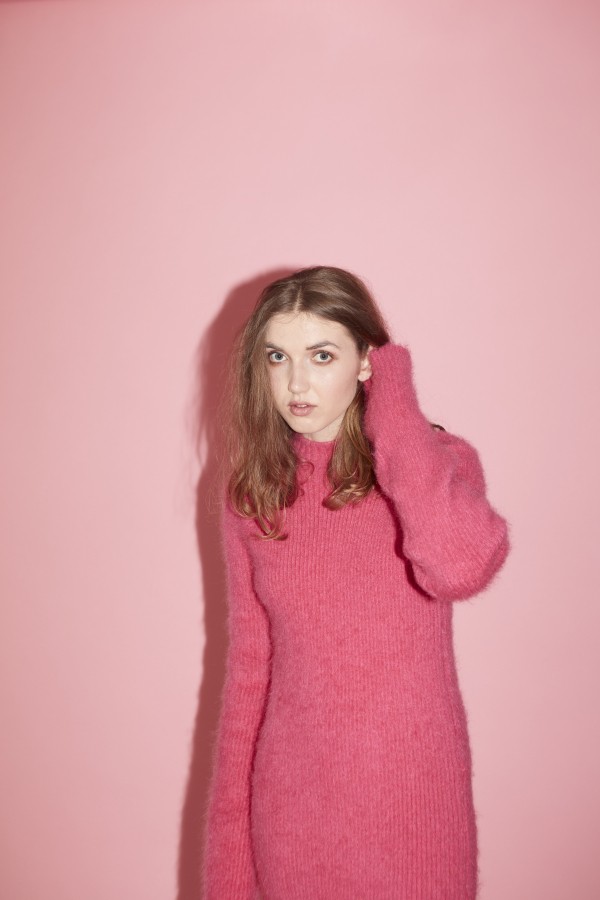 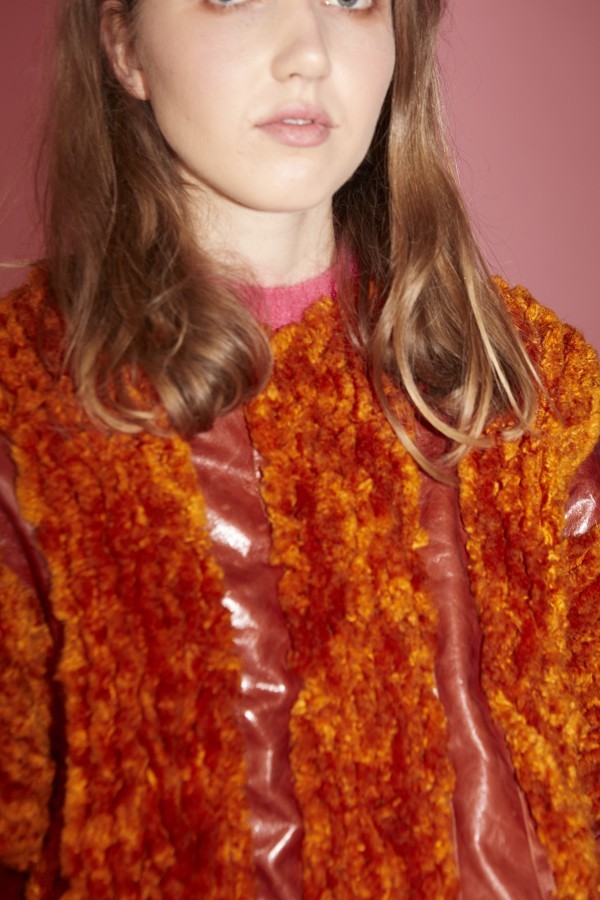 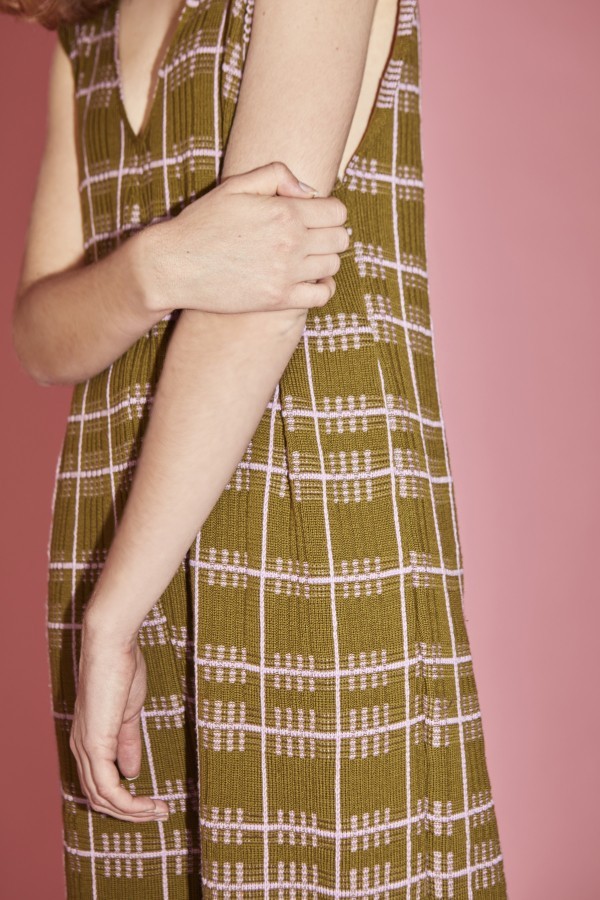 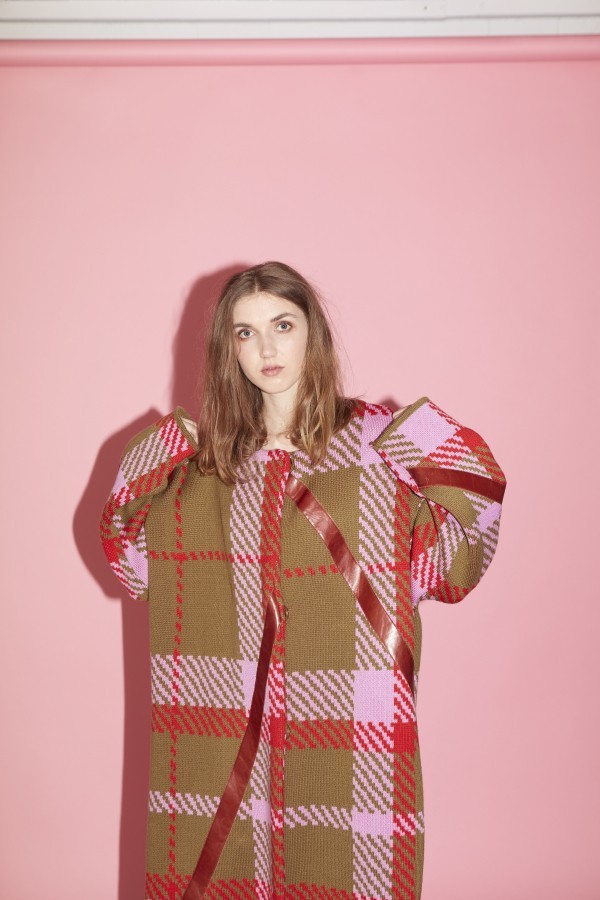 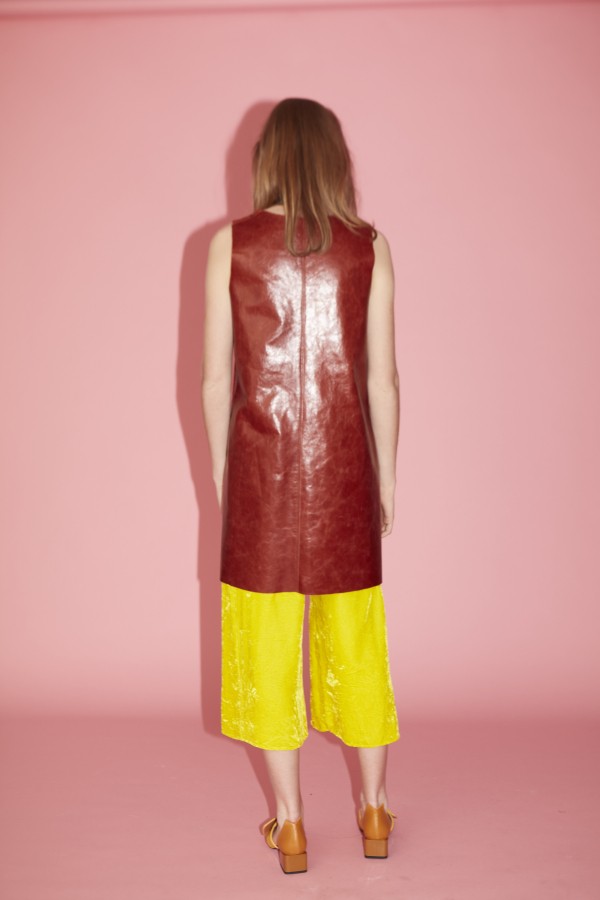 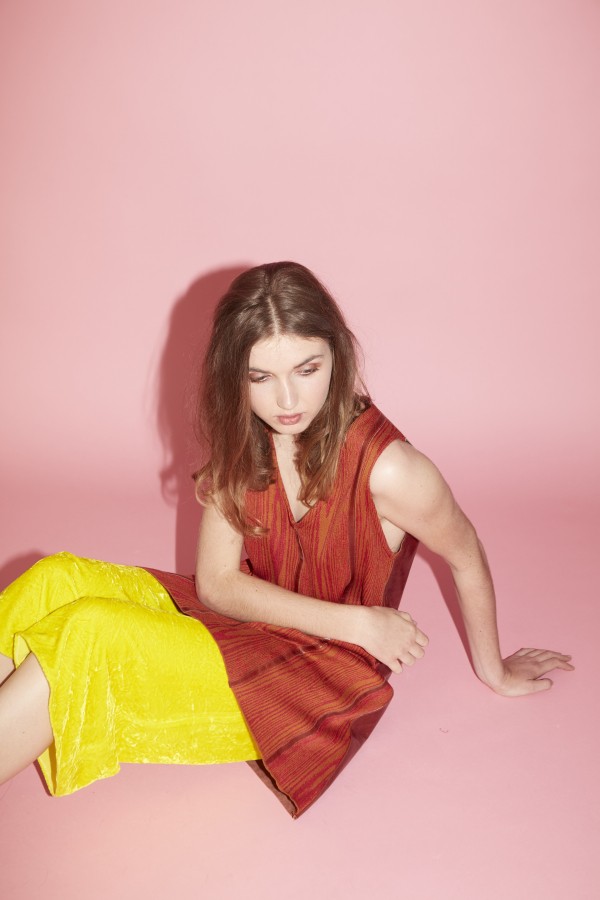 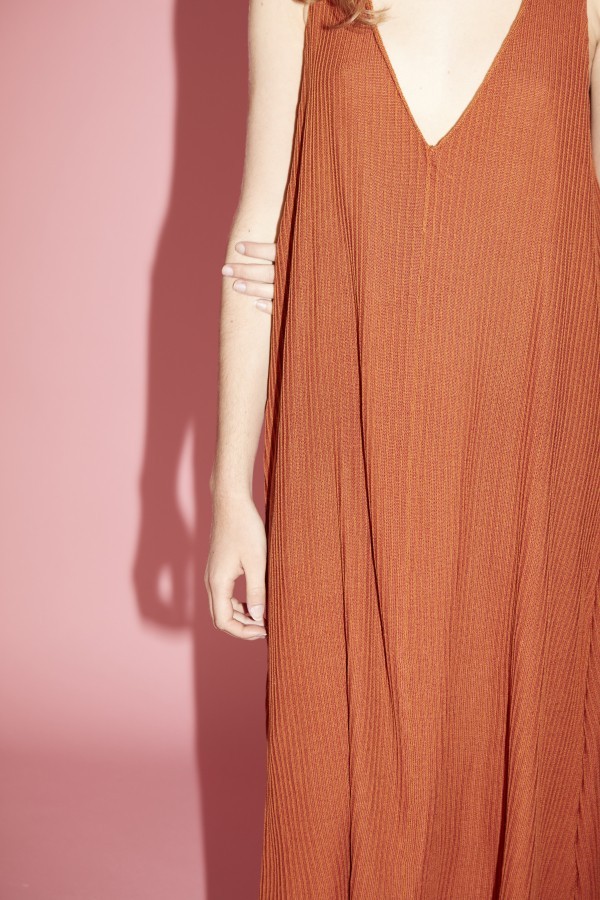 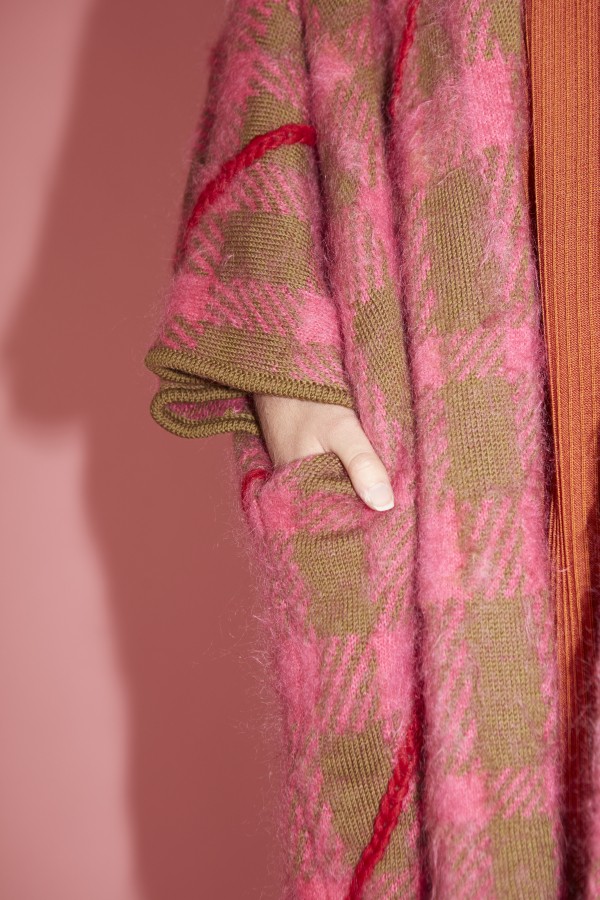 Psychedelic Furs is focused around the question of 'What is bad taste?' Directed around 1970s playful interiors, the seventies is often described as the decade taste forgot. Victoria plays on the idea of ugliness and how individuals perceive it. William Eggleston, Larry Sultan and Stephen Shore are among the American photographers she took inspiration from as well as old home interior design books by Terrance Conrad. 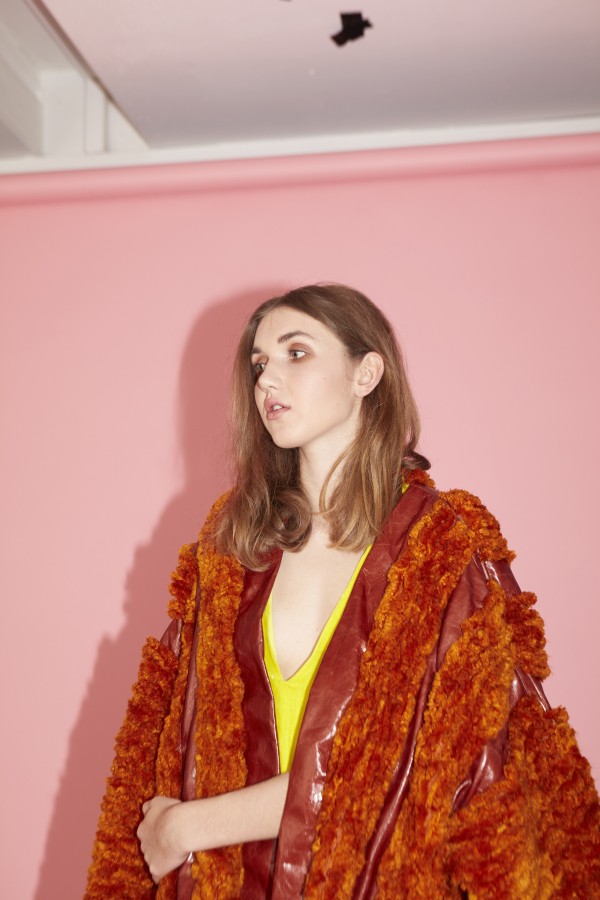 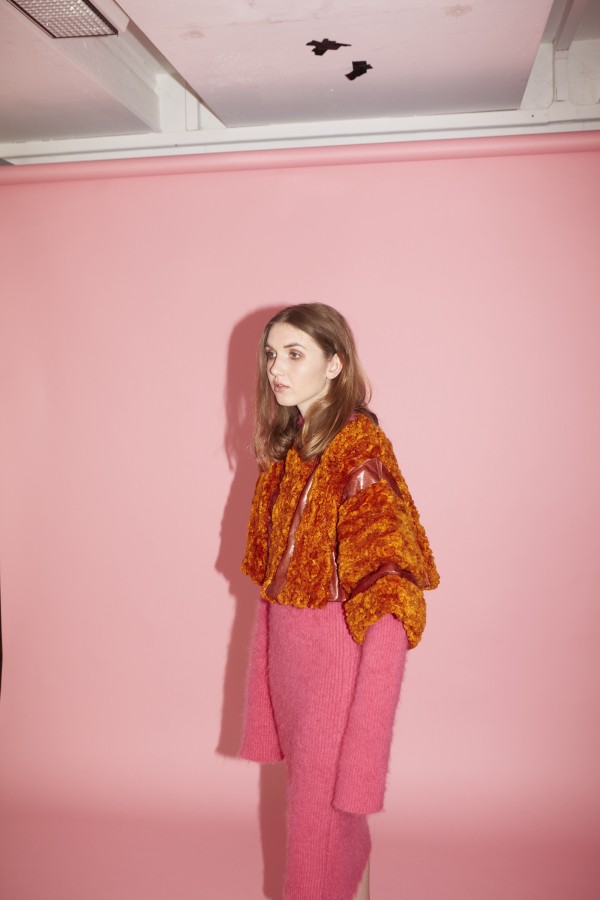 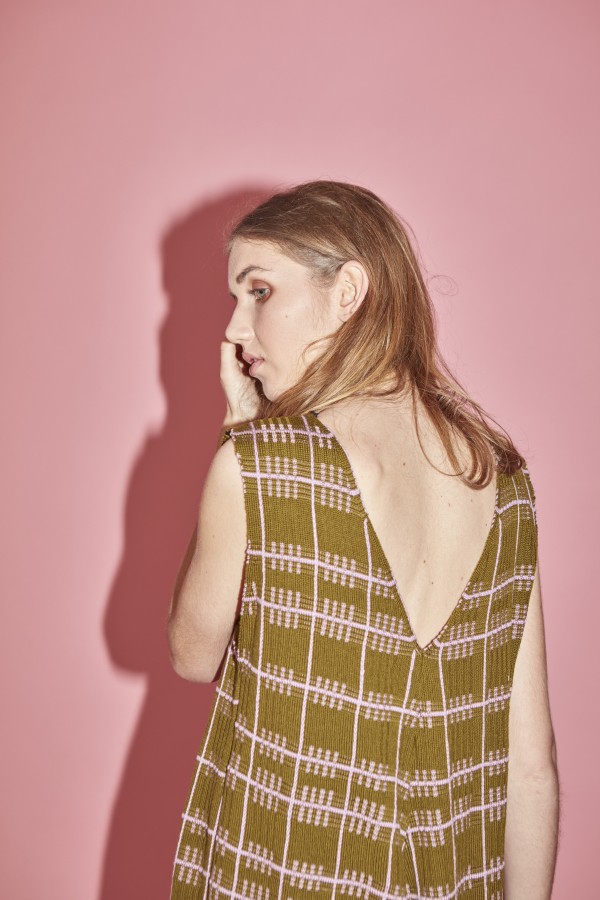 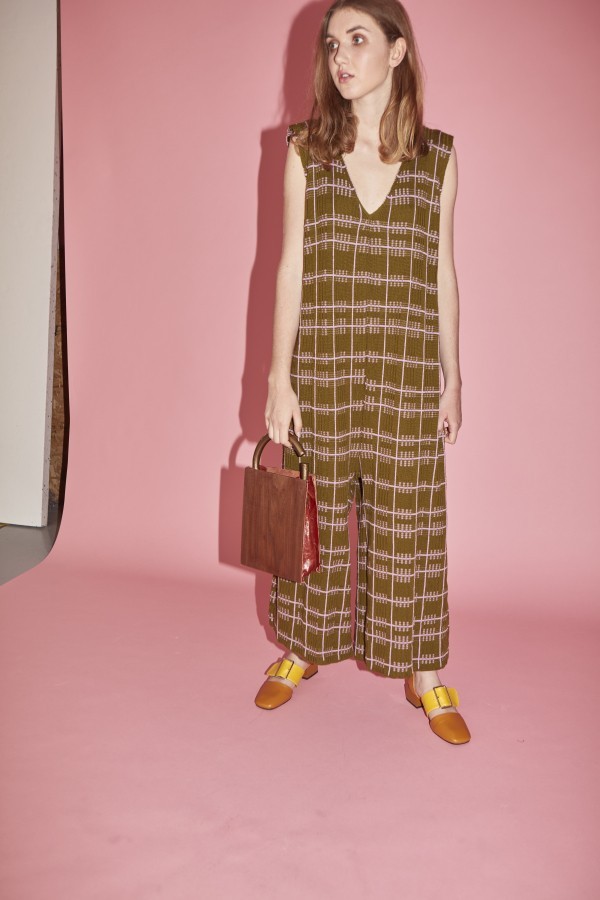 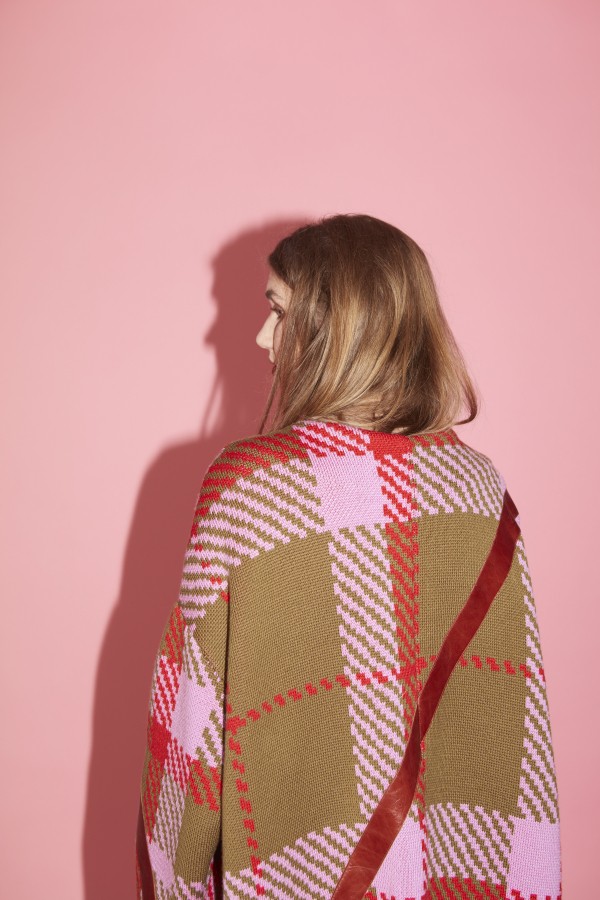 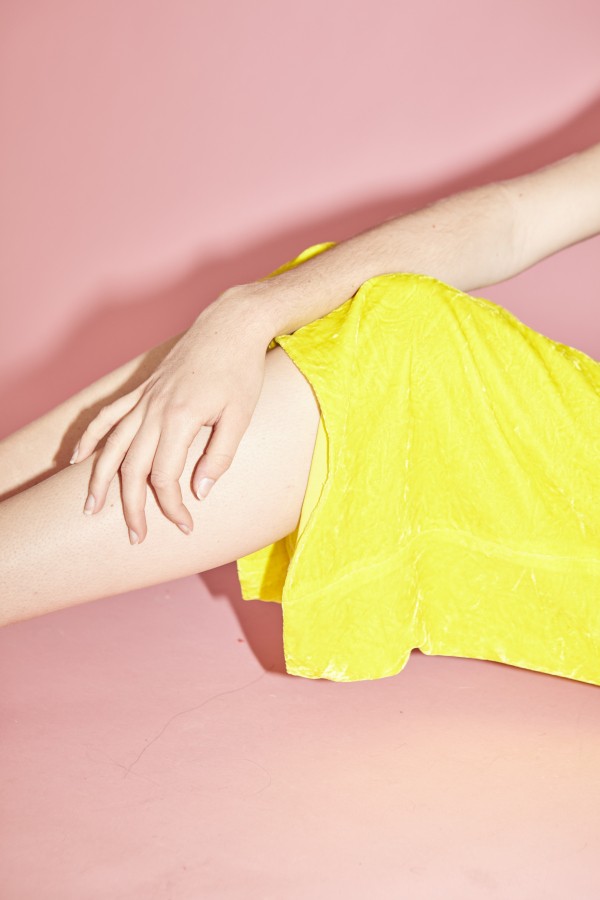 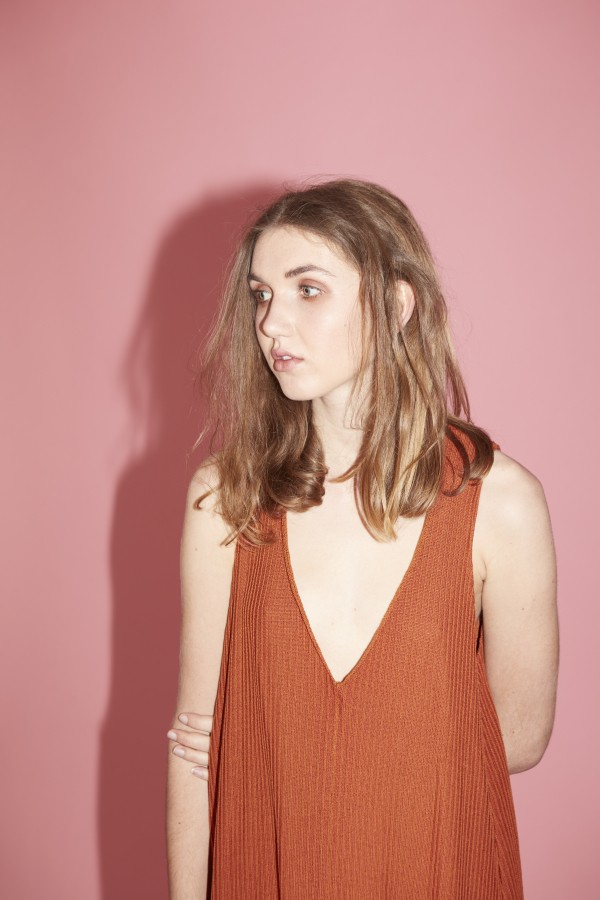 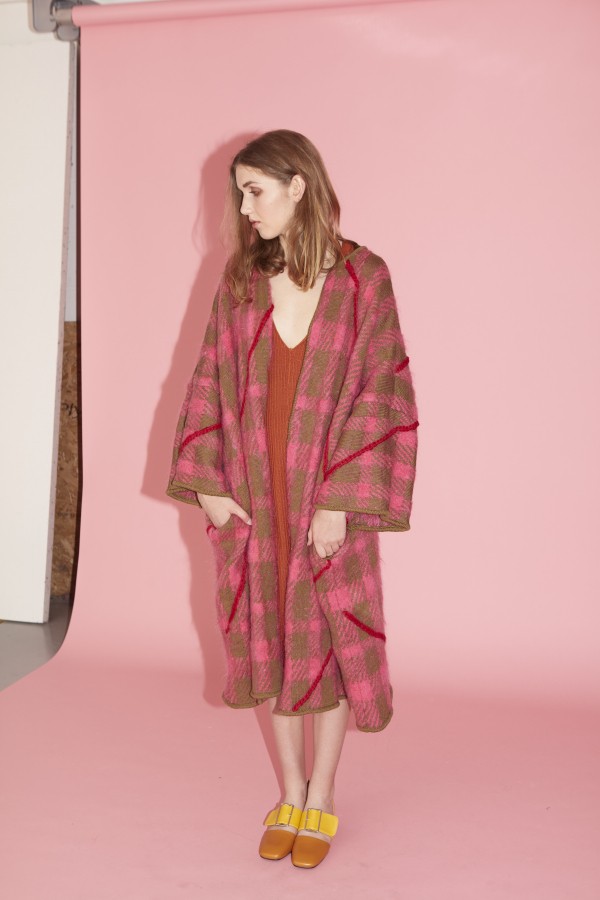 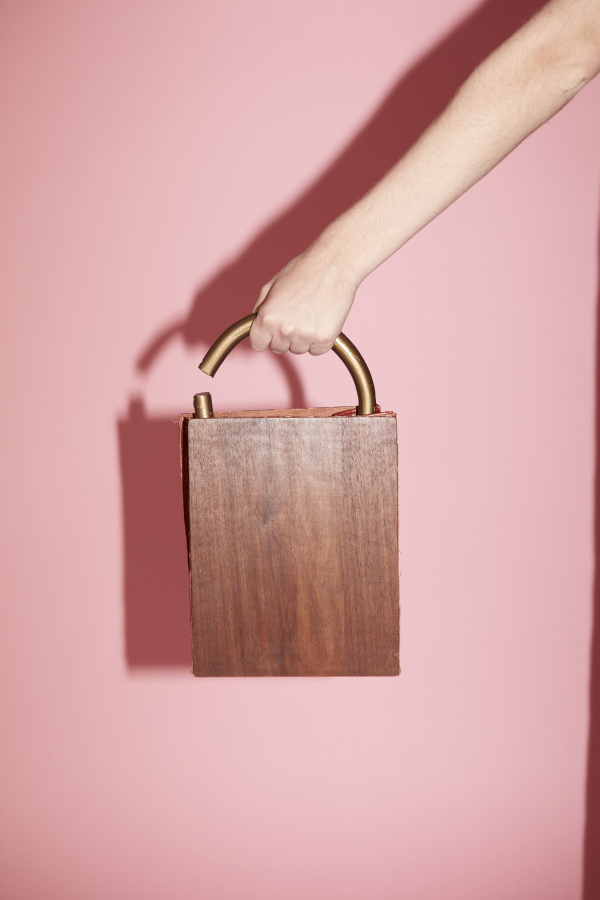