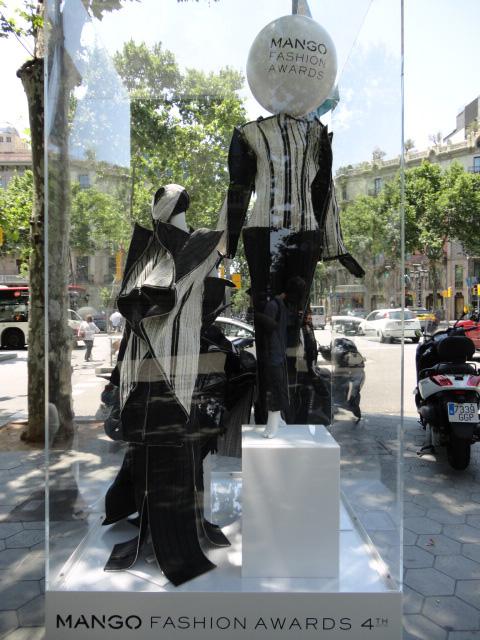 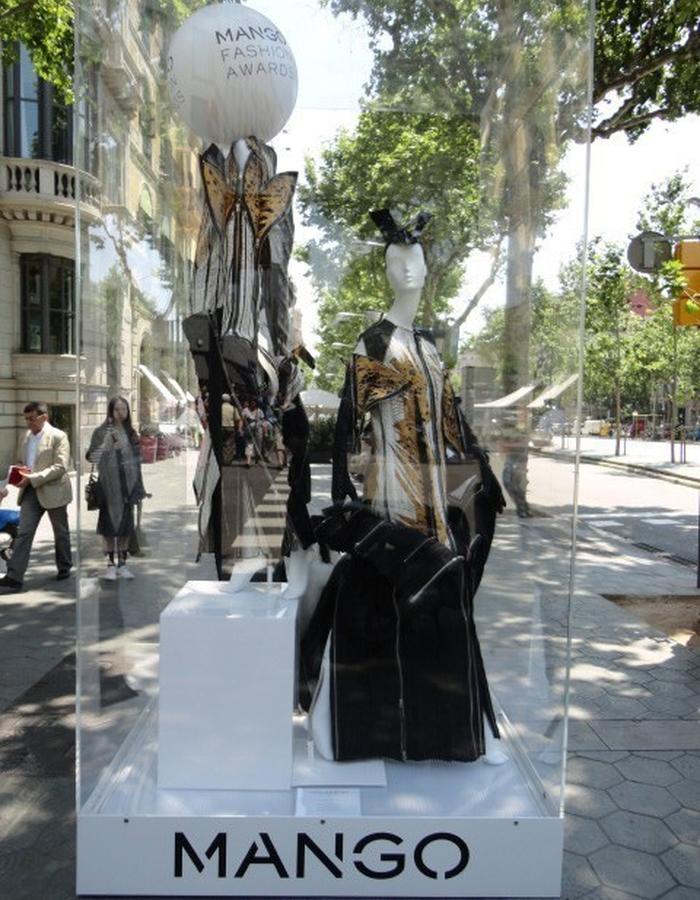 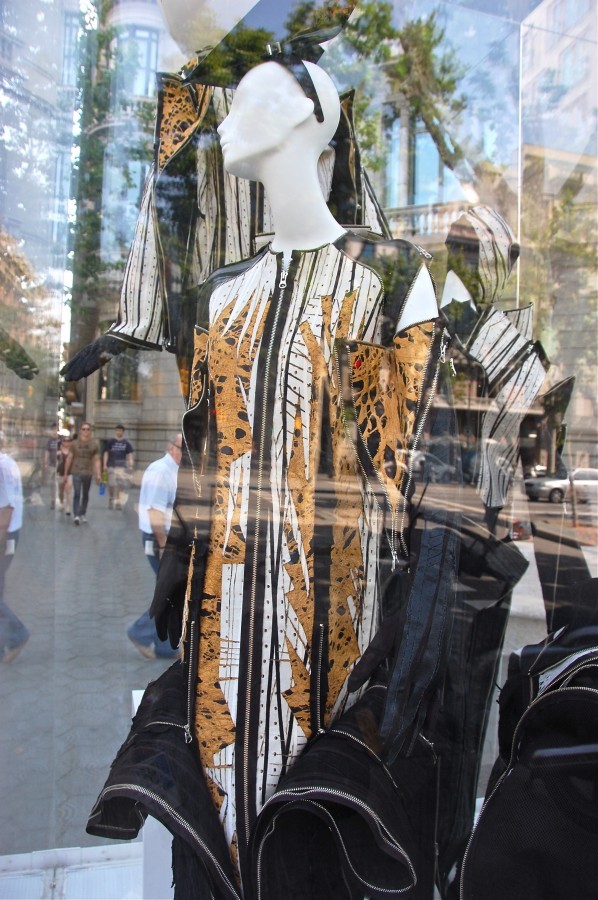 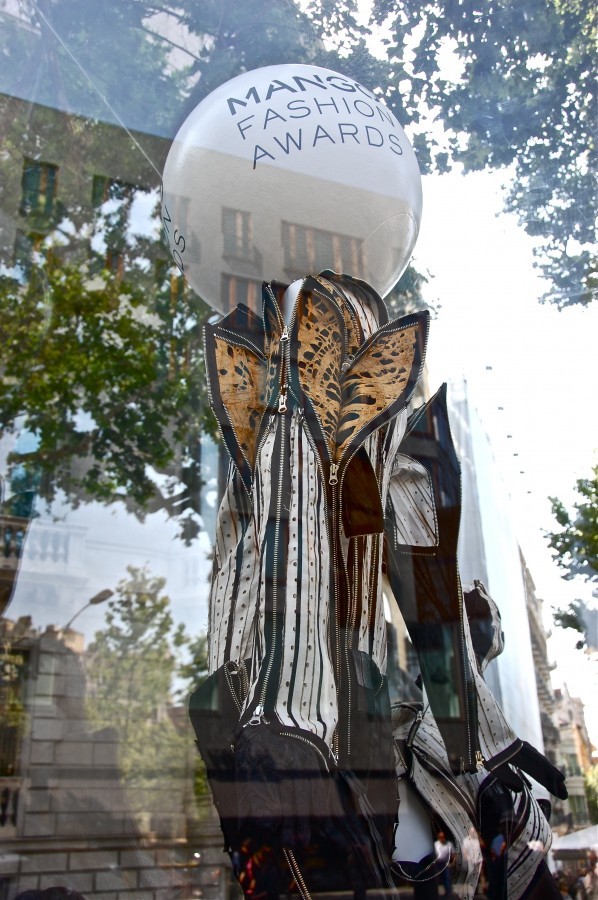 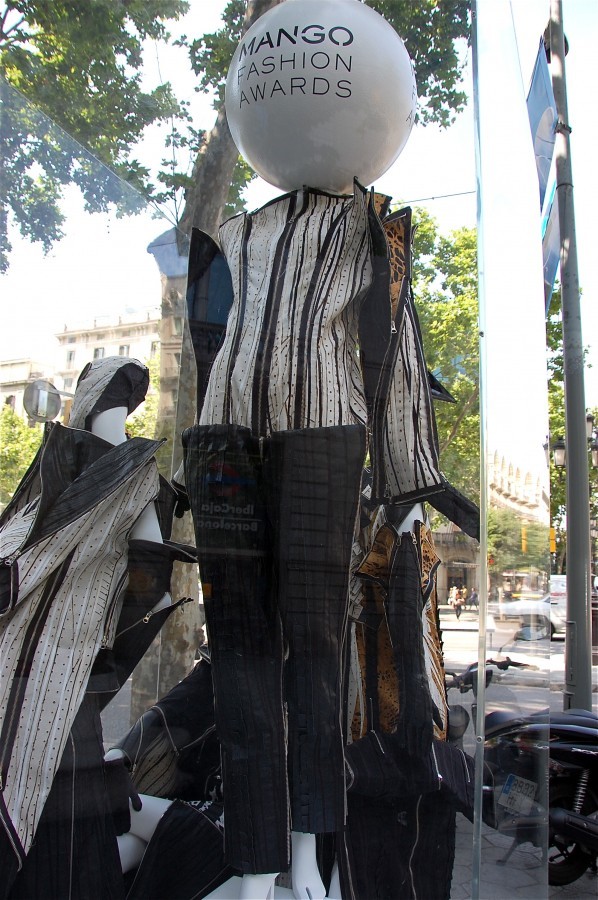 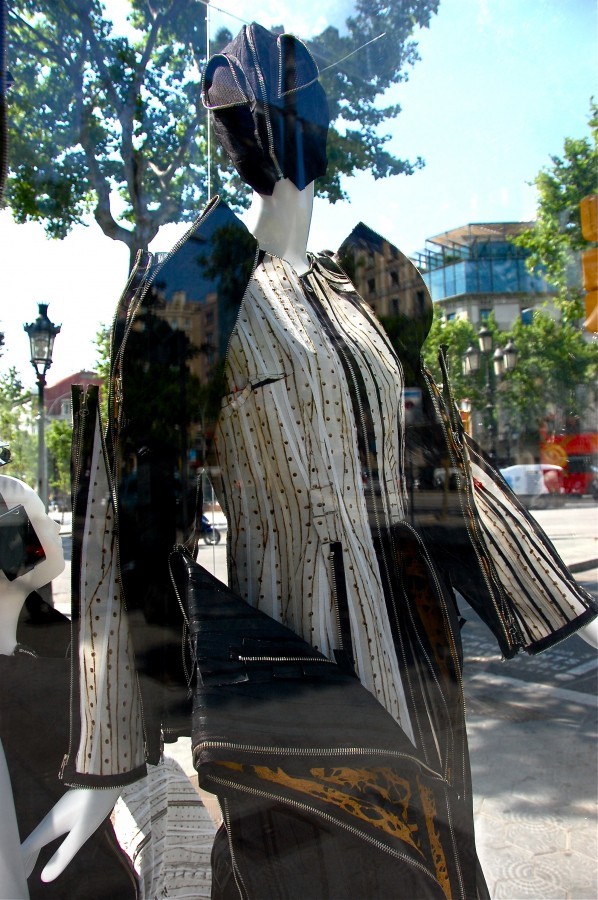 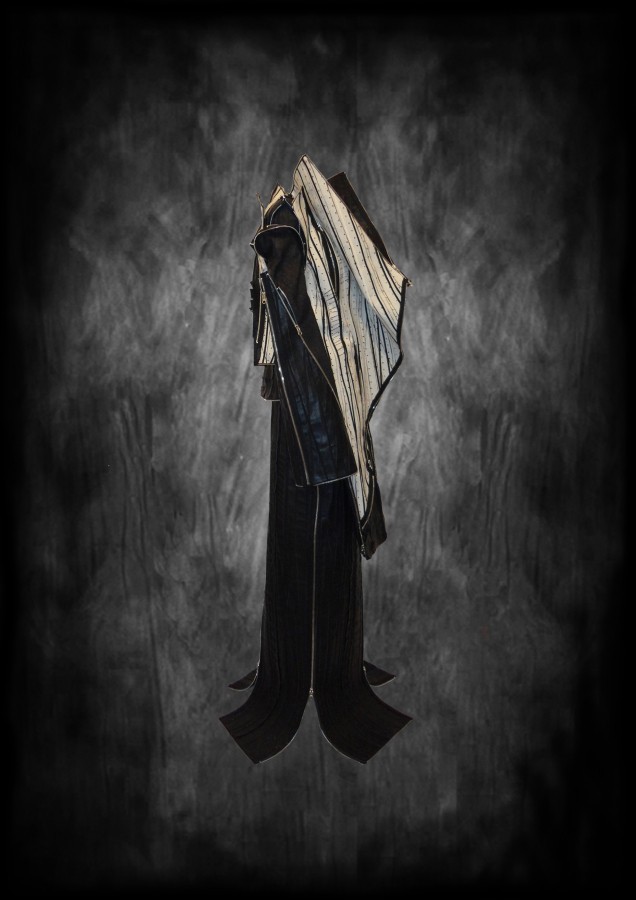 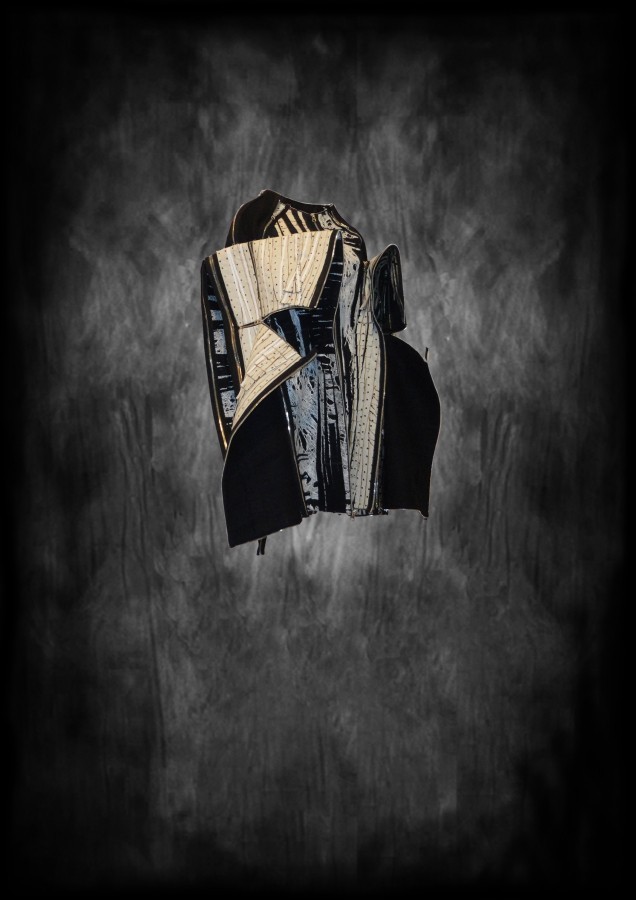 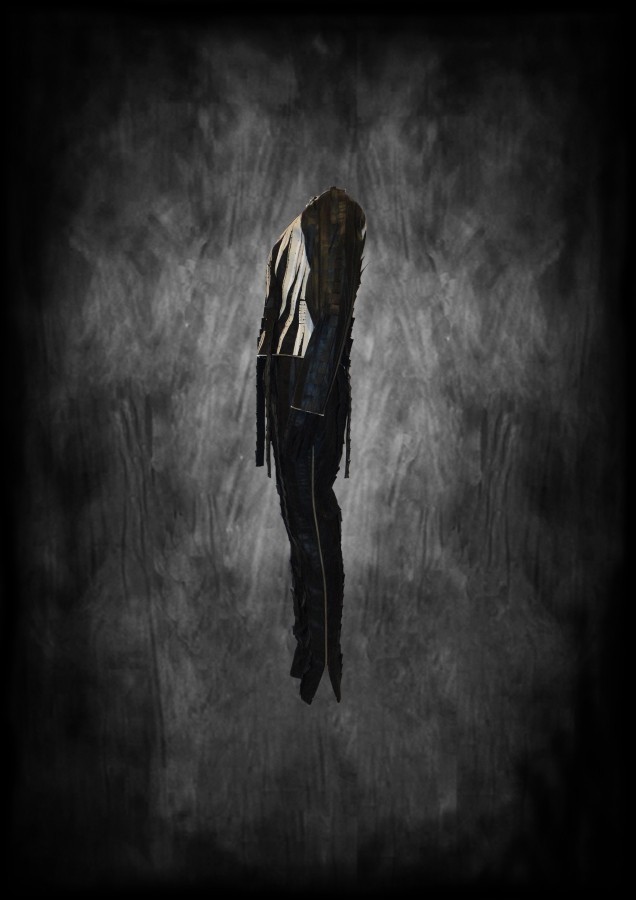 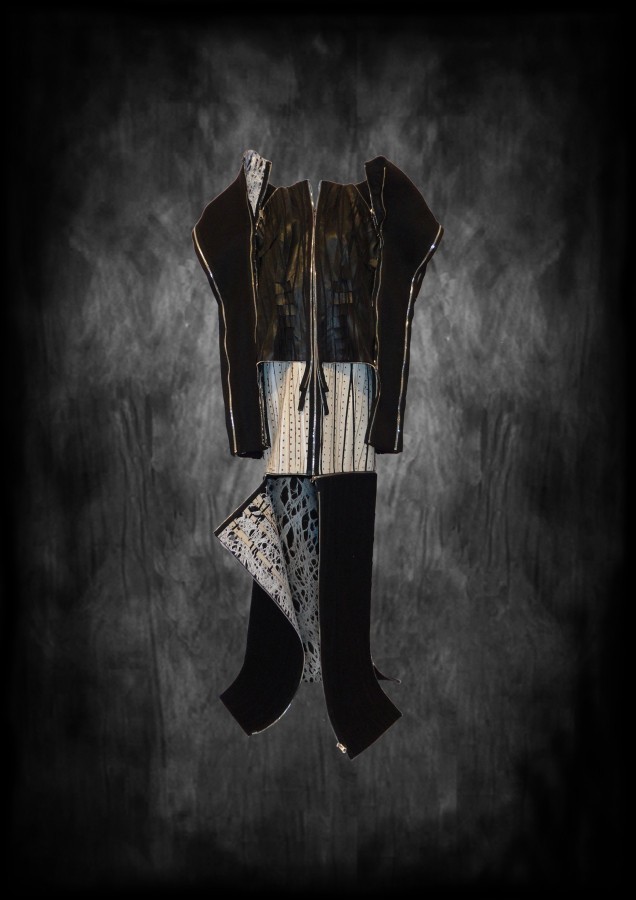 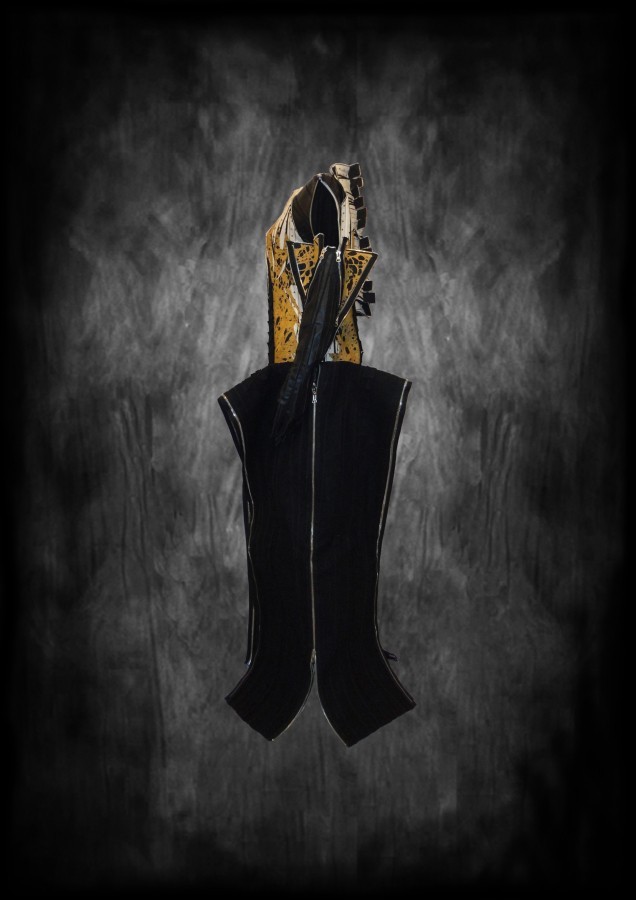 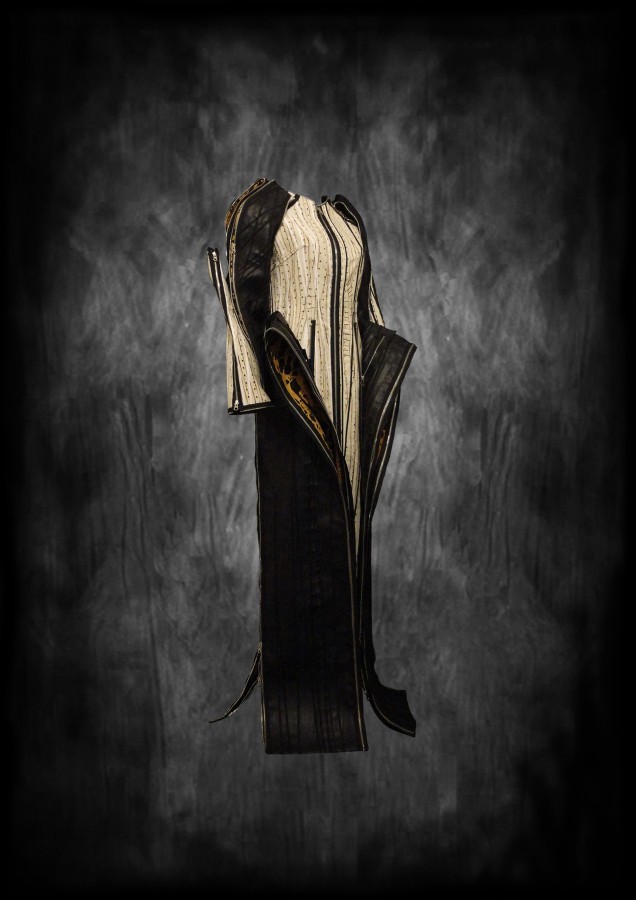 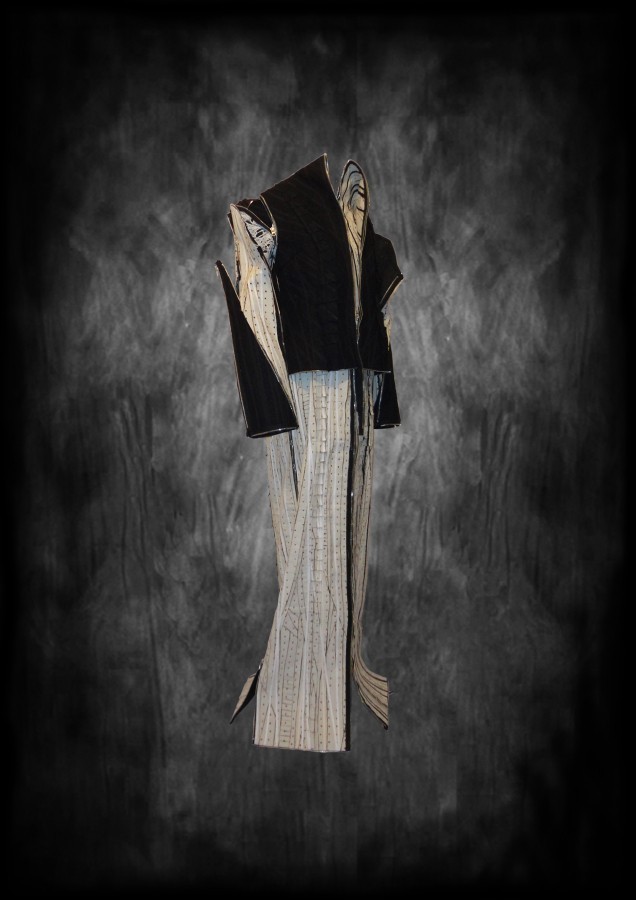 The ancient civilizations believed that these imaginary gods could protect the people from their fear of flooding, volcanic eruptions, earthquakes and enemy attacks.

These gods were represented by hybrids and mutations of animals through paintings and statues. 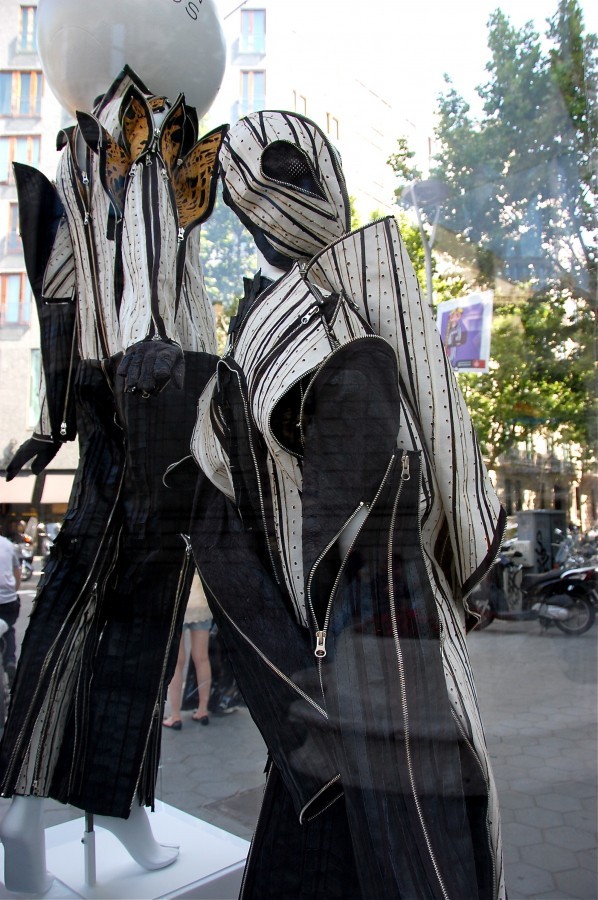 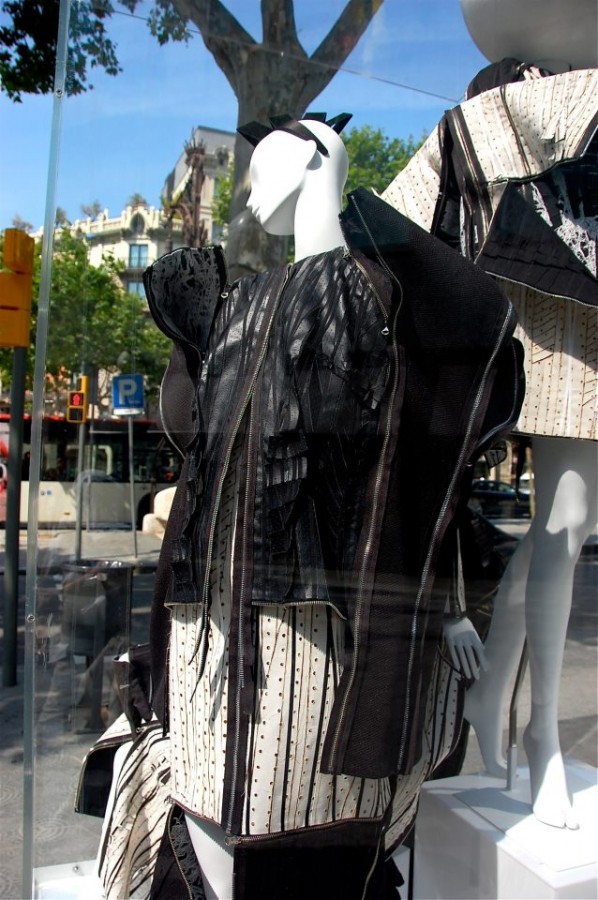 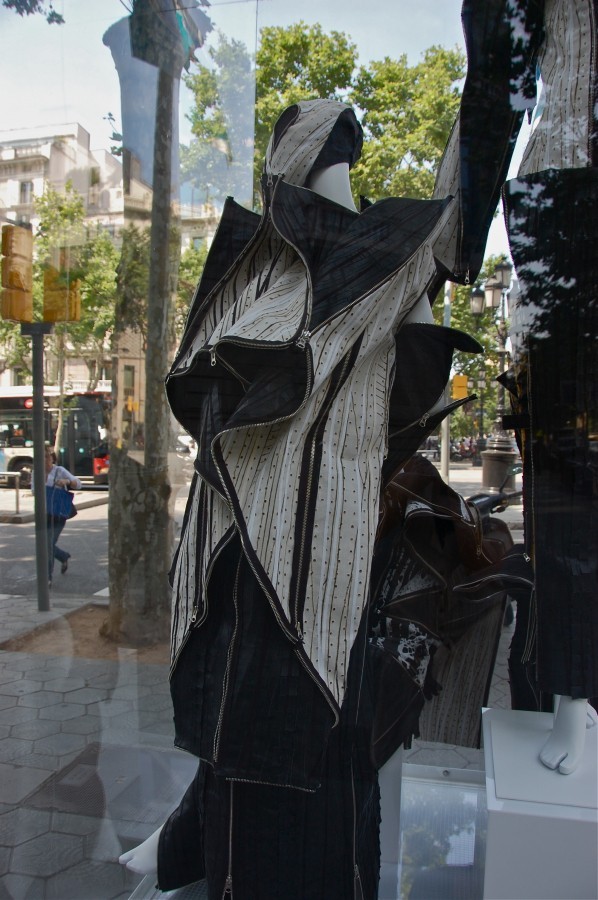 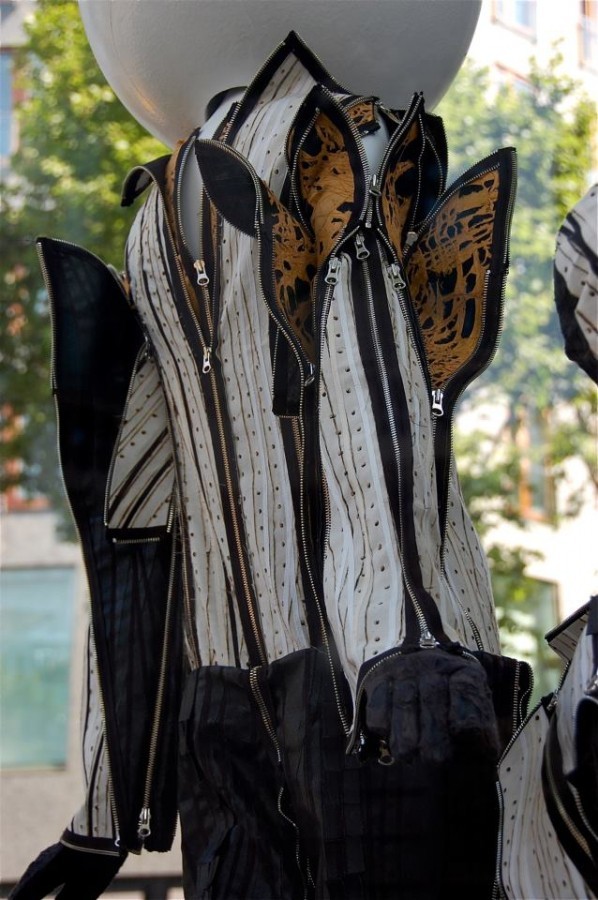 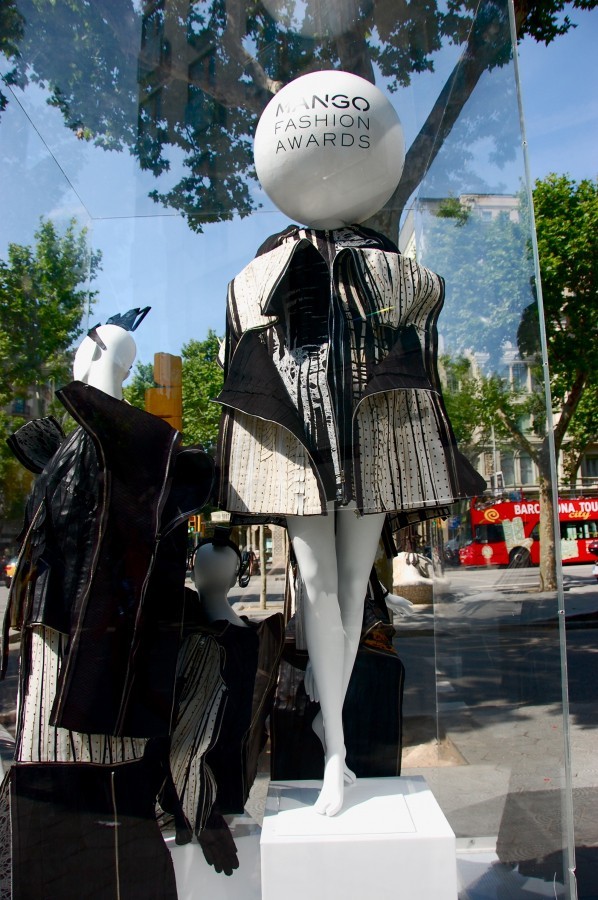 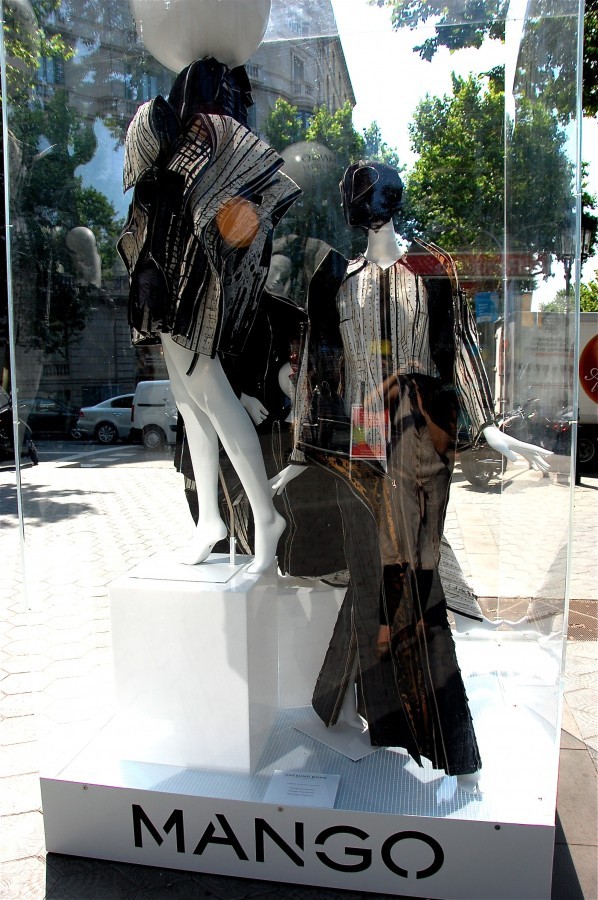 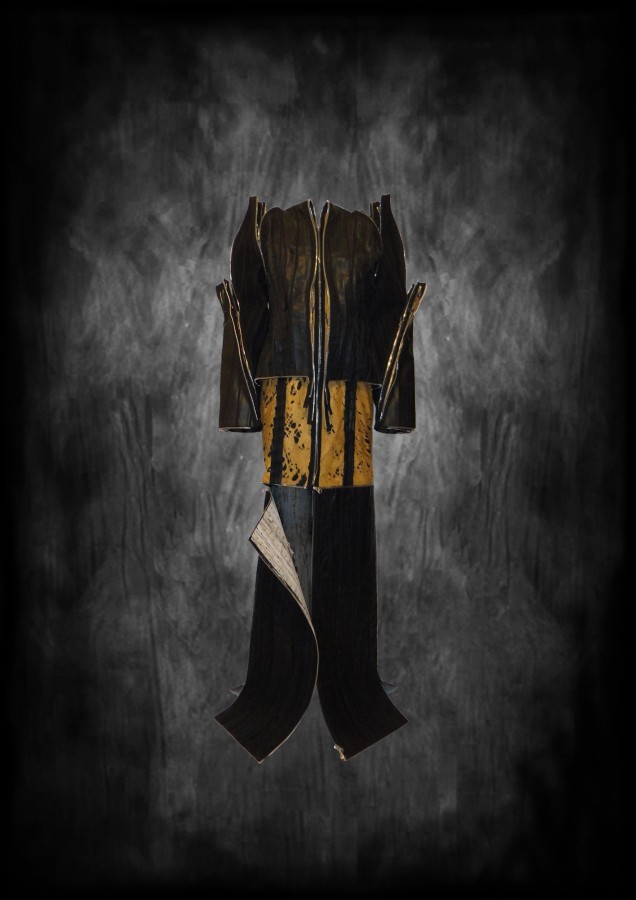 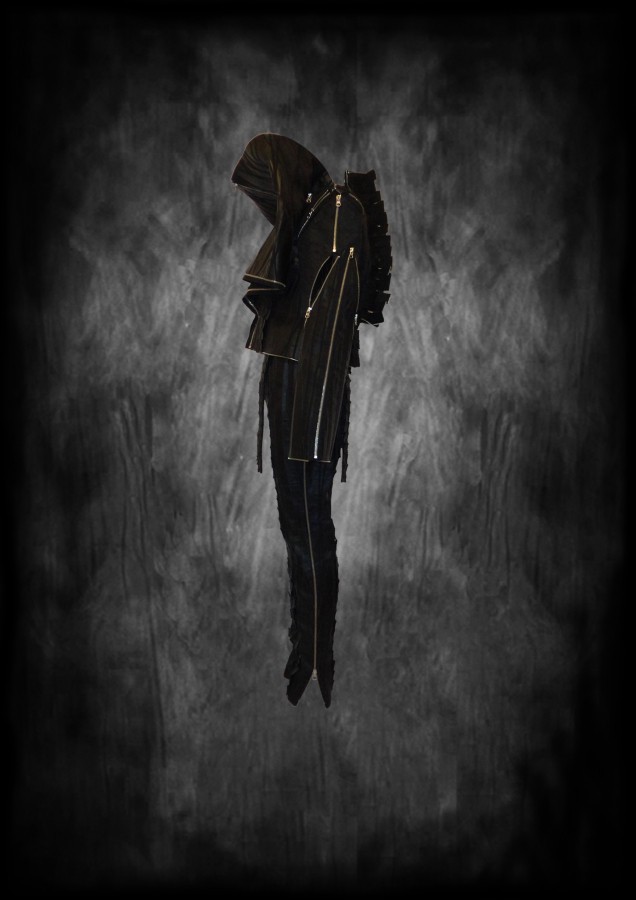 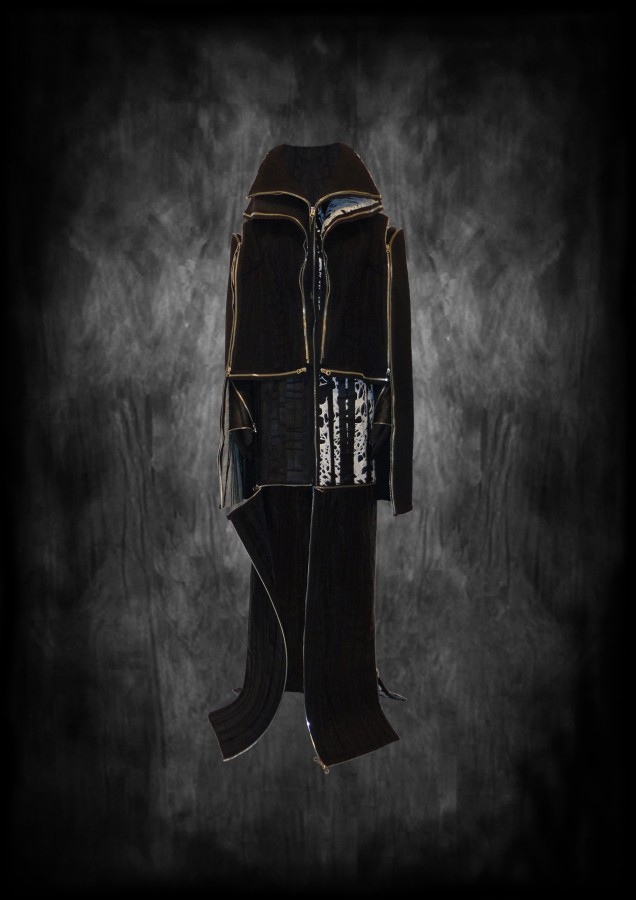 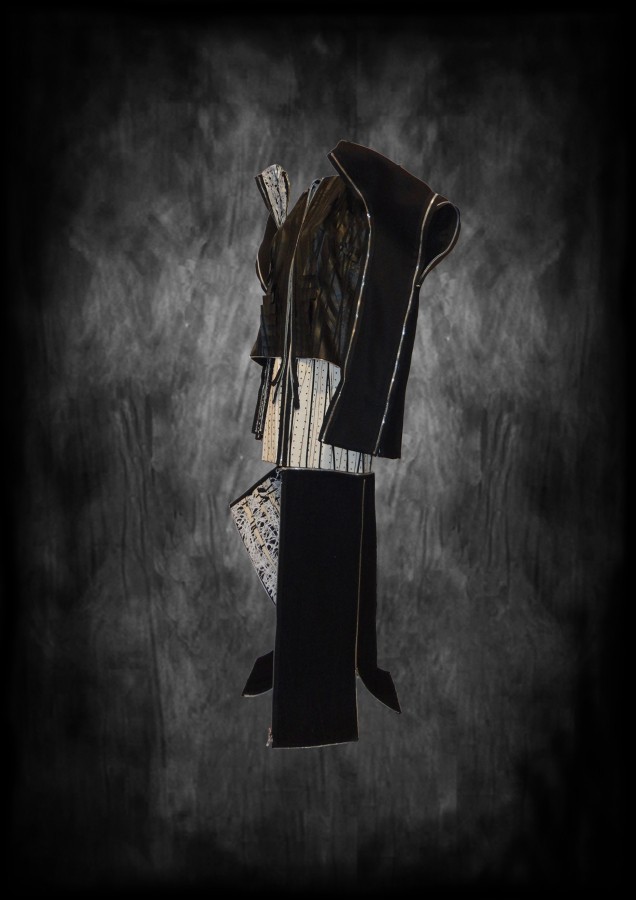 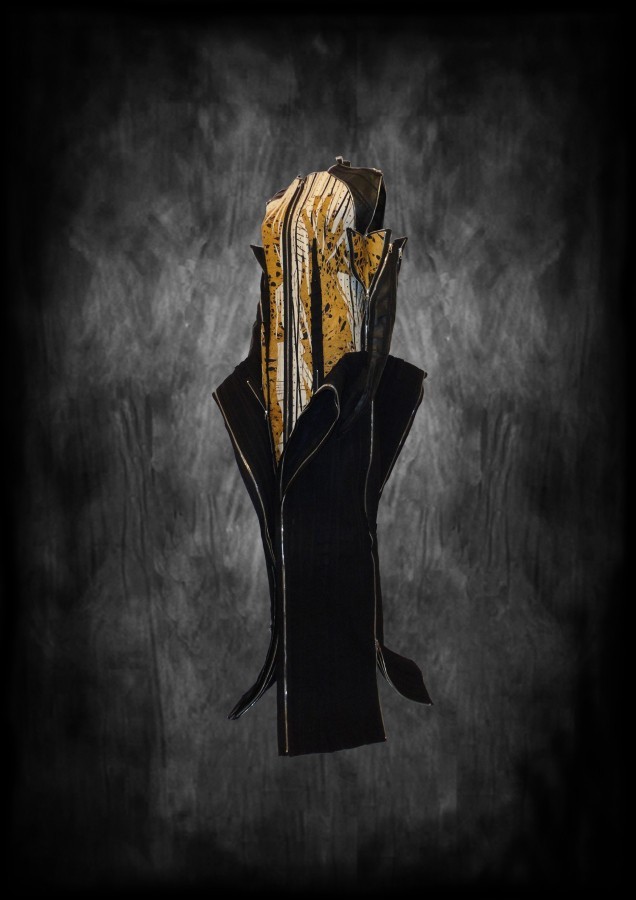 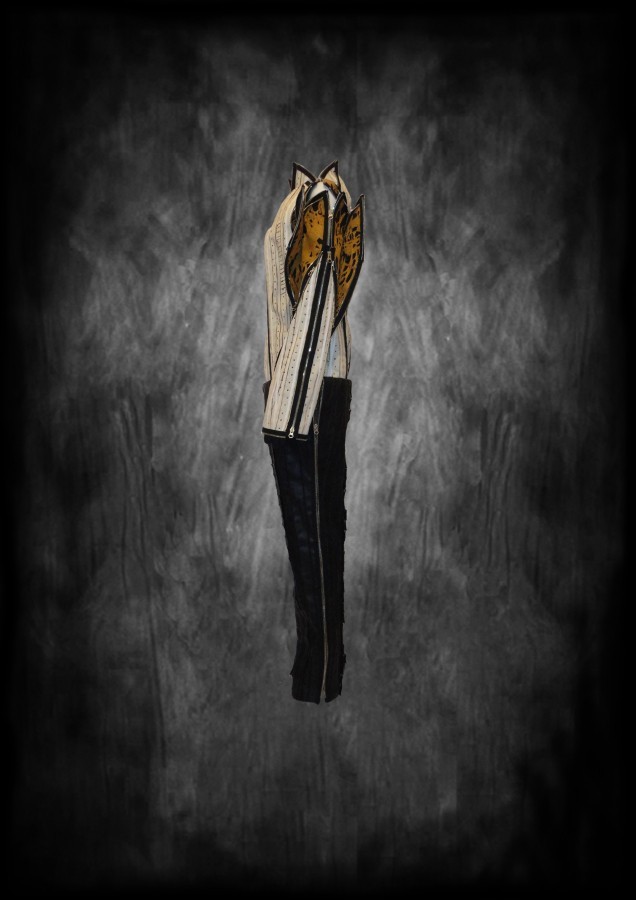