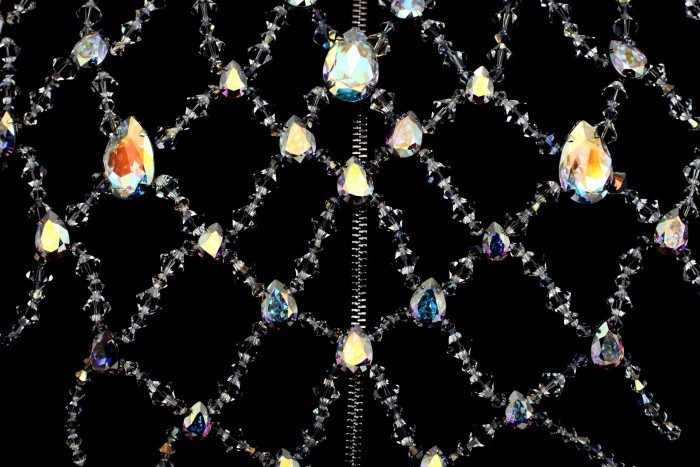 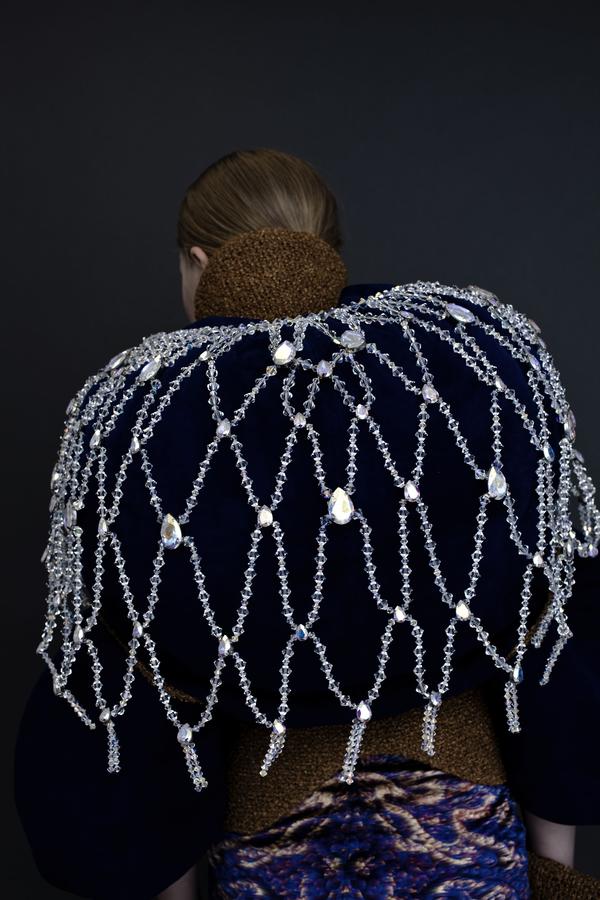 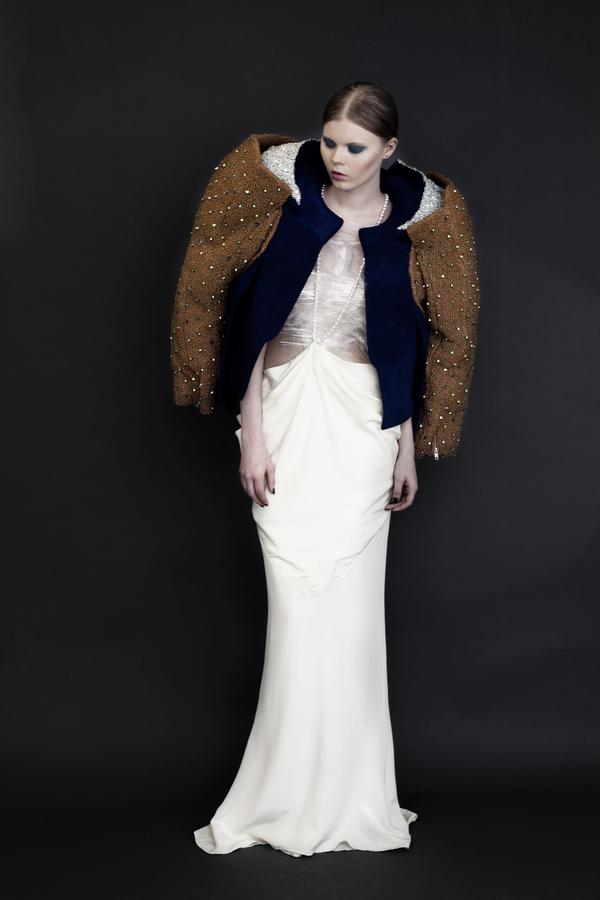 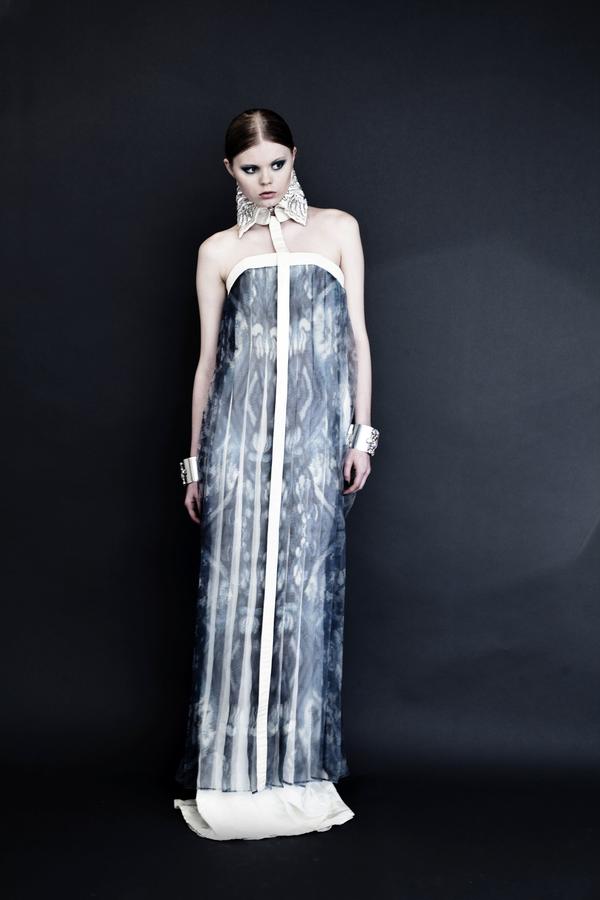 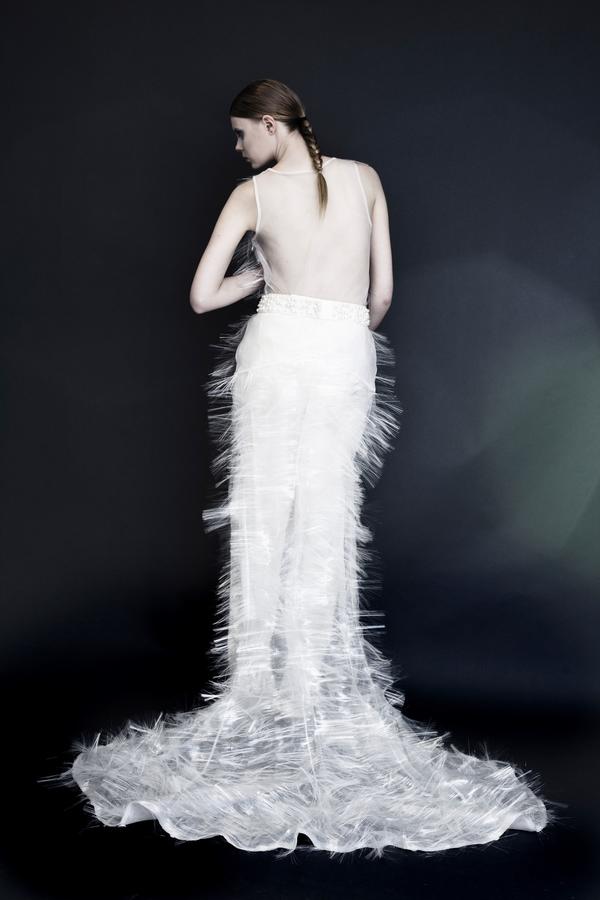 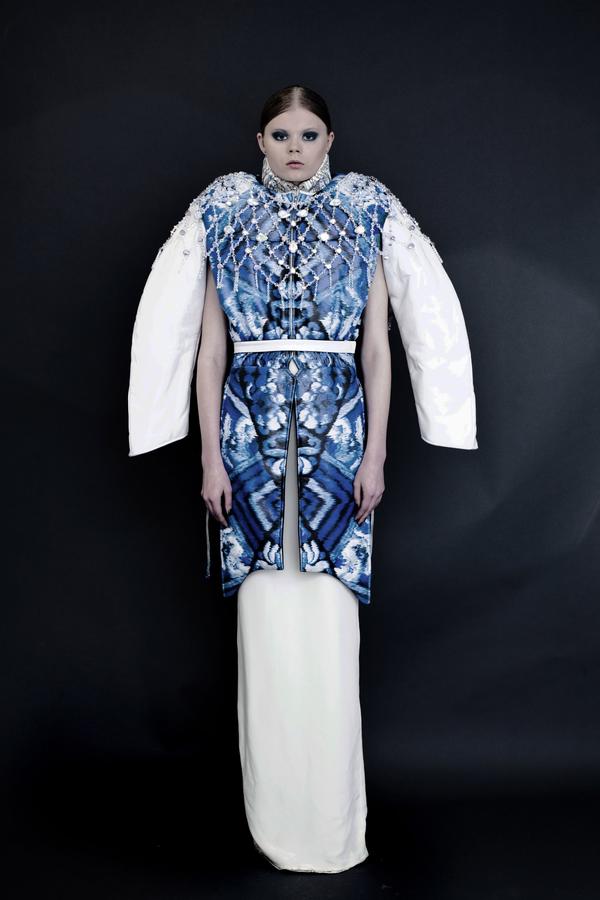 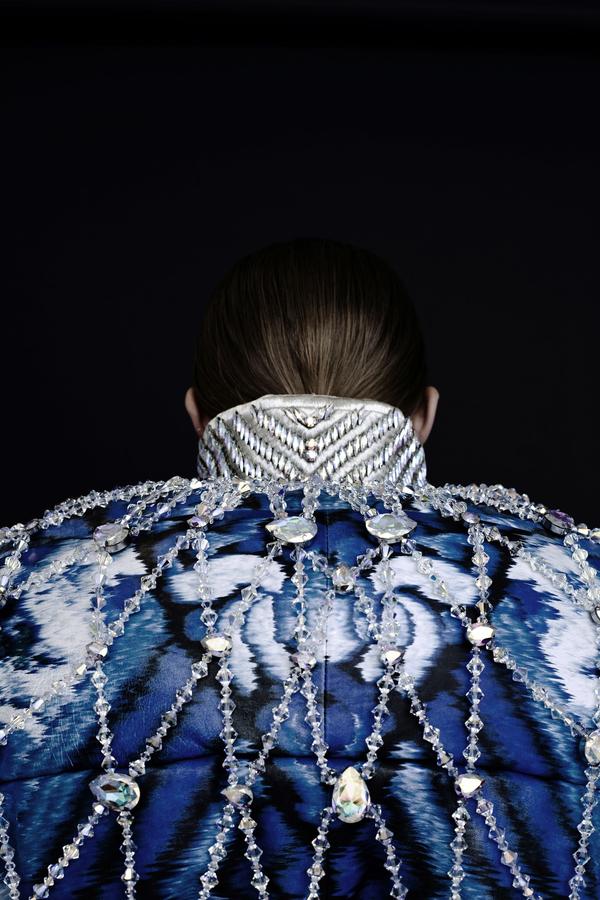 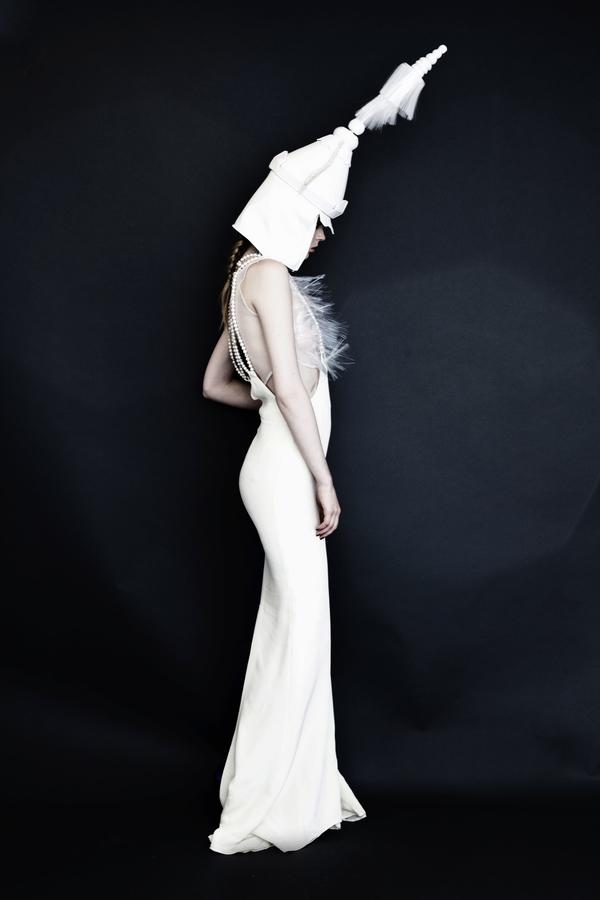 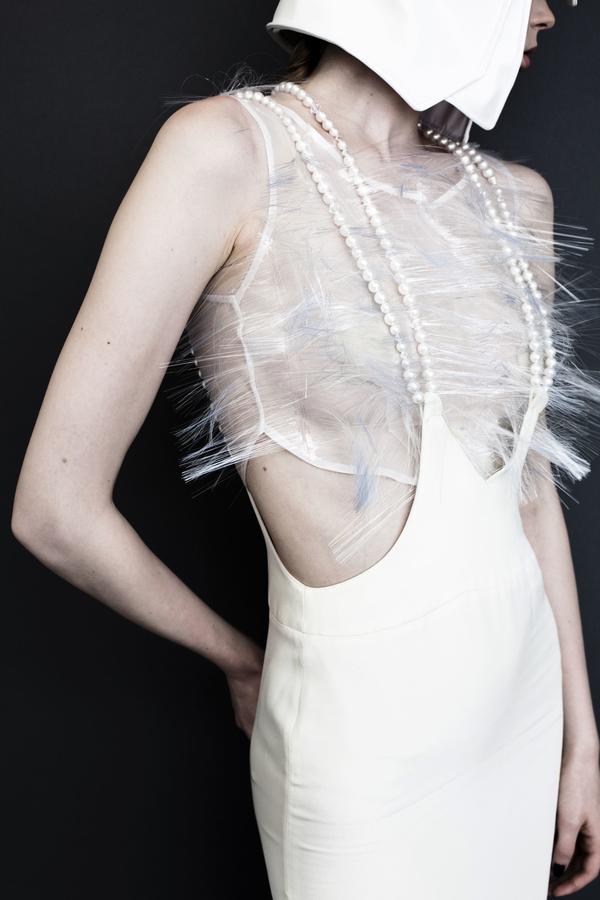 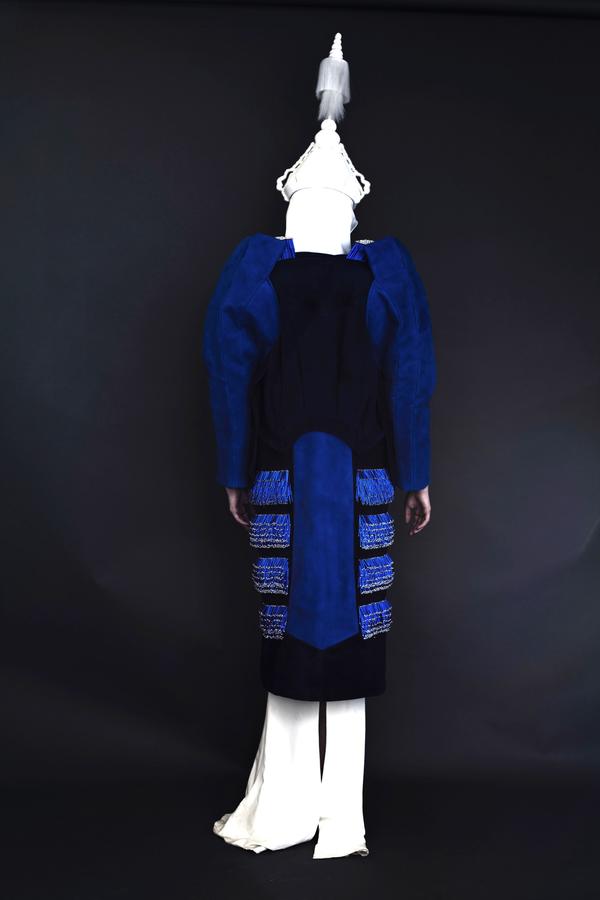 Naming his debut collection after his muse, Marchesa Casati, “The Casati’s” truely reflects of how Graham sees and believes in a Modern sophisticated women. From paying homage to his cultural roots as a Chinese, Graham was inspired to create a story of the Marchesa Casati heading over to a soil she has never been before - China in the early 20th Century. It was when the whole chemistry begins, seeing the transition of her wardrobe evoluation from fully western to a new hybrid kind. 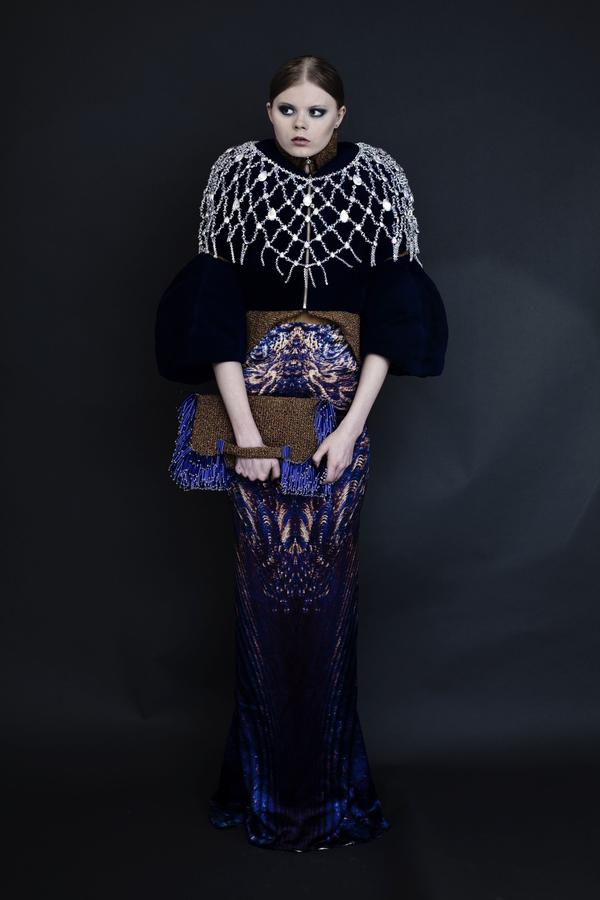 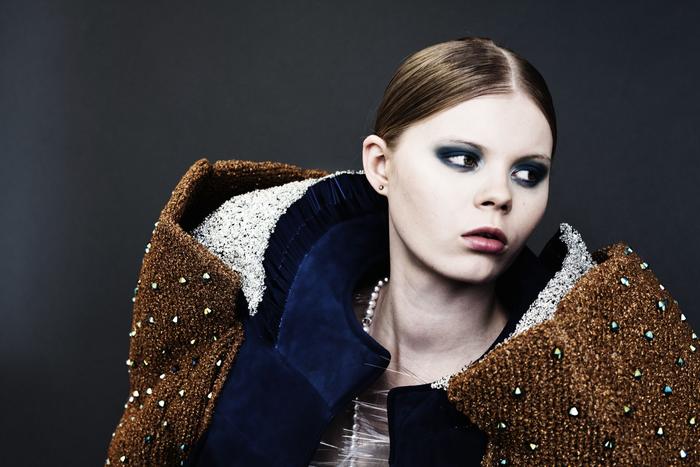 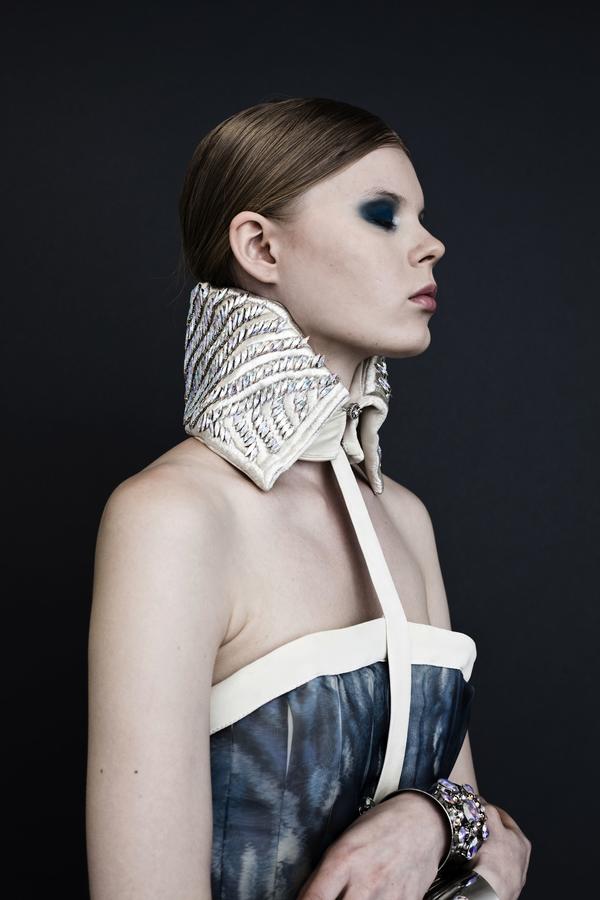 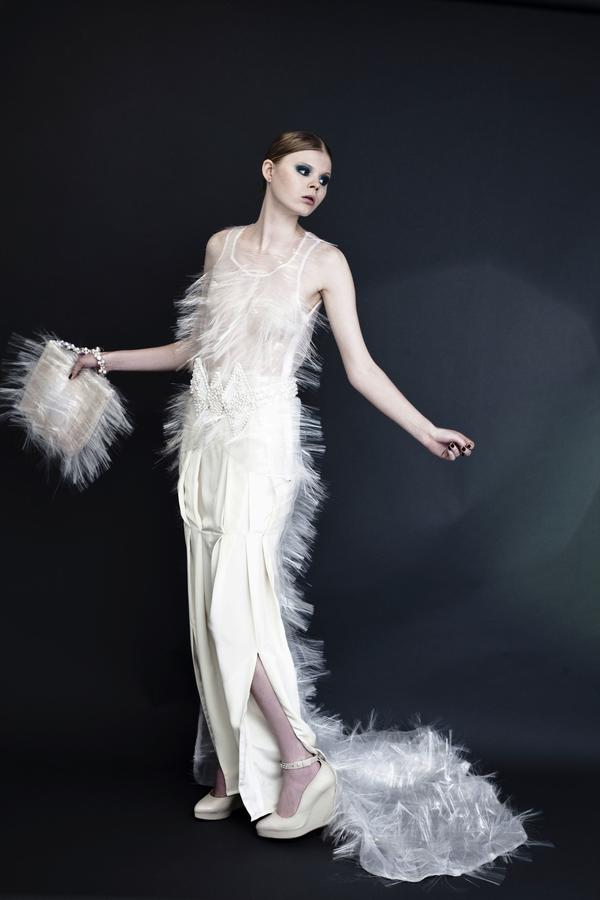 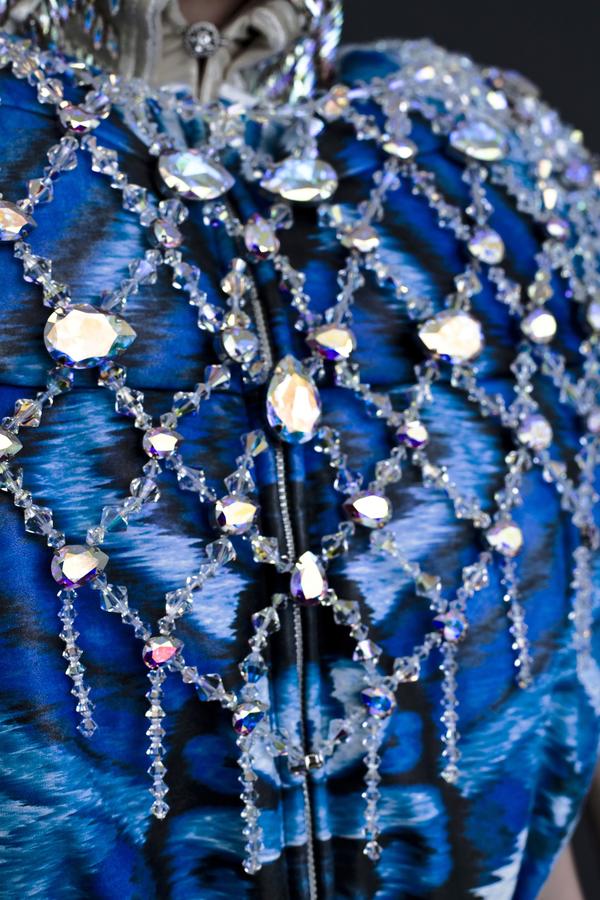 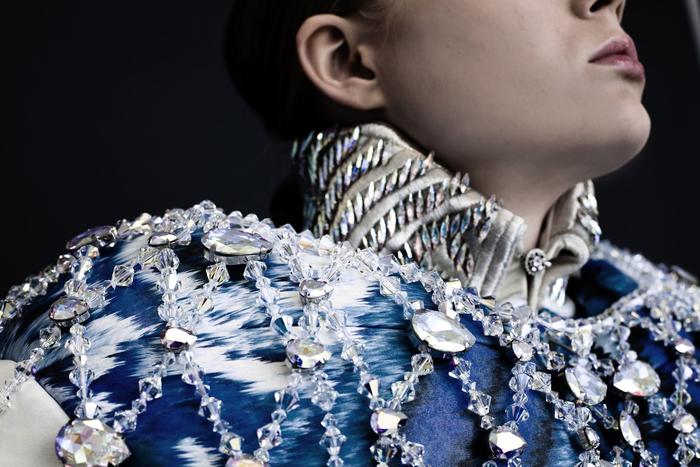 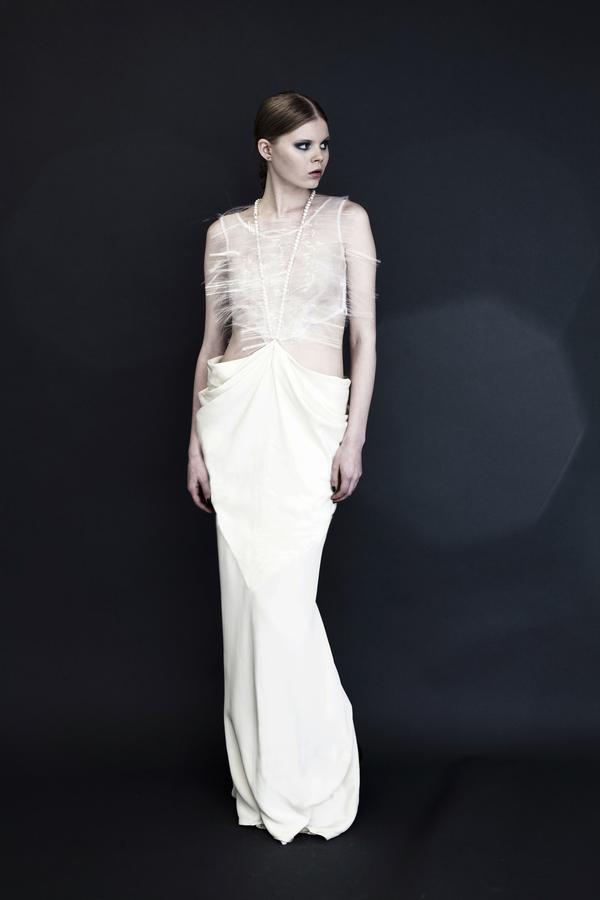 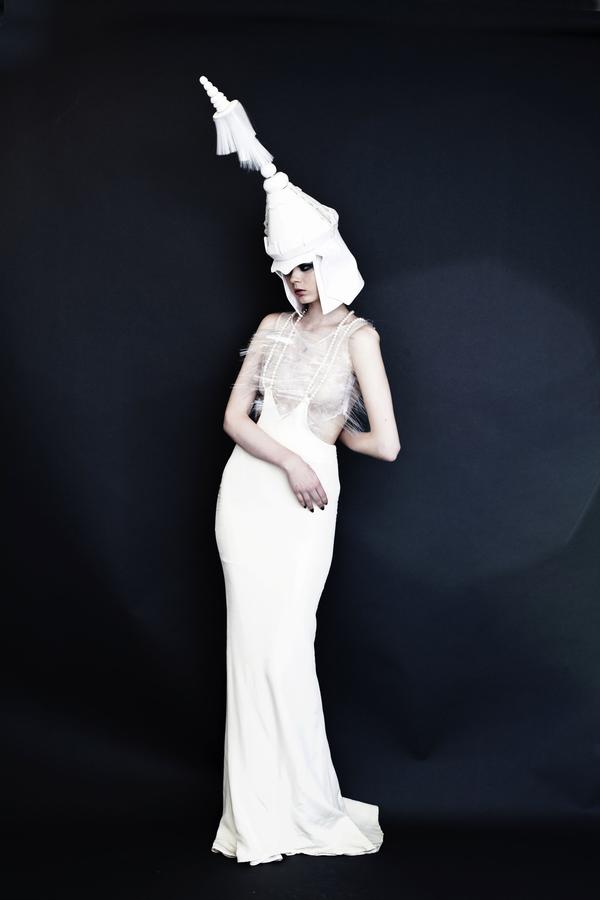 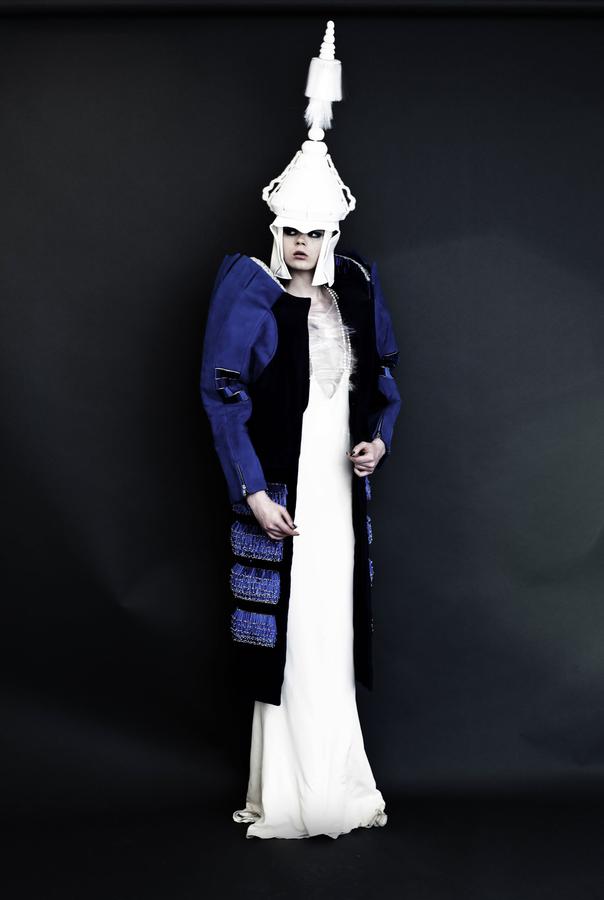