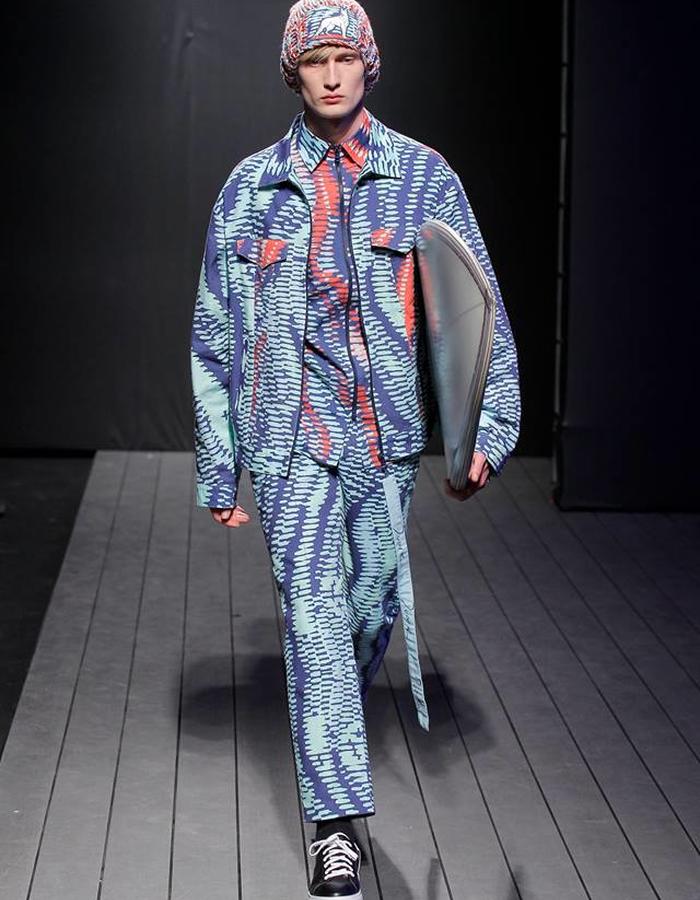 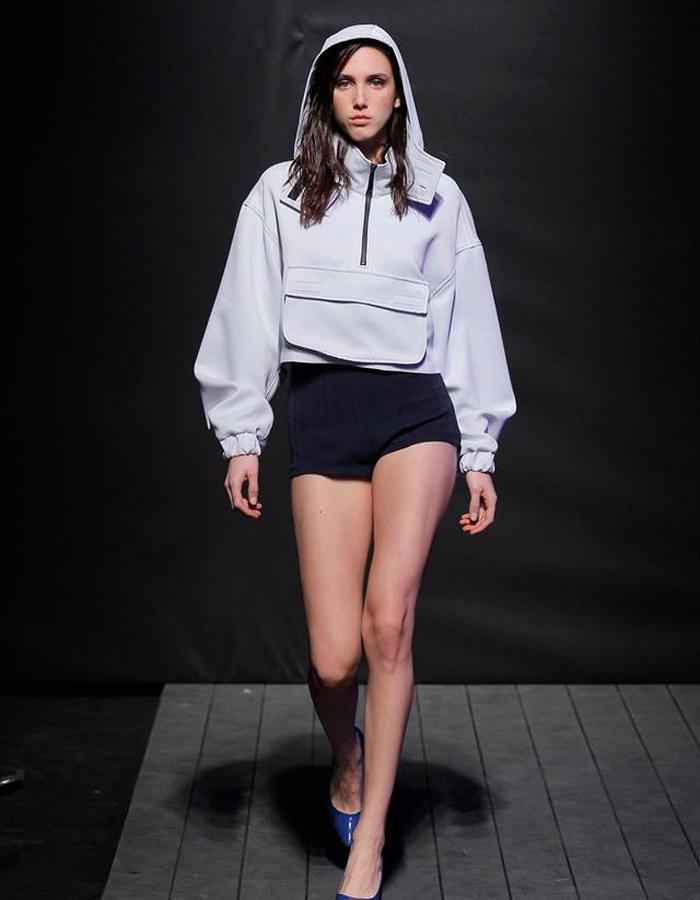 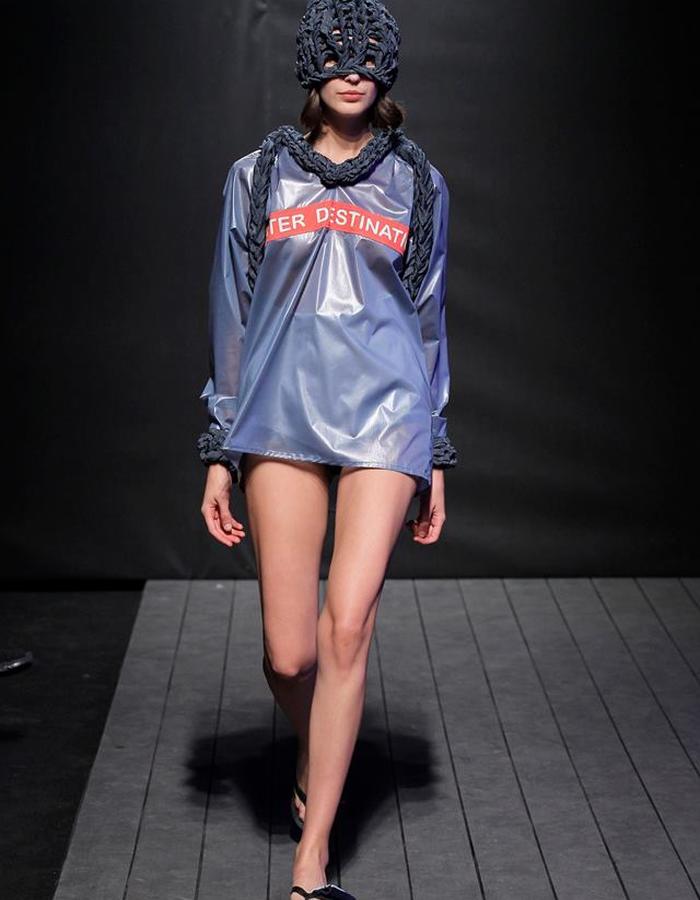 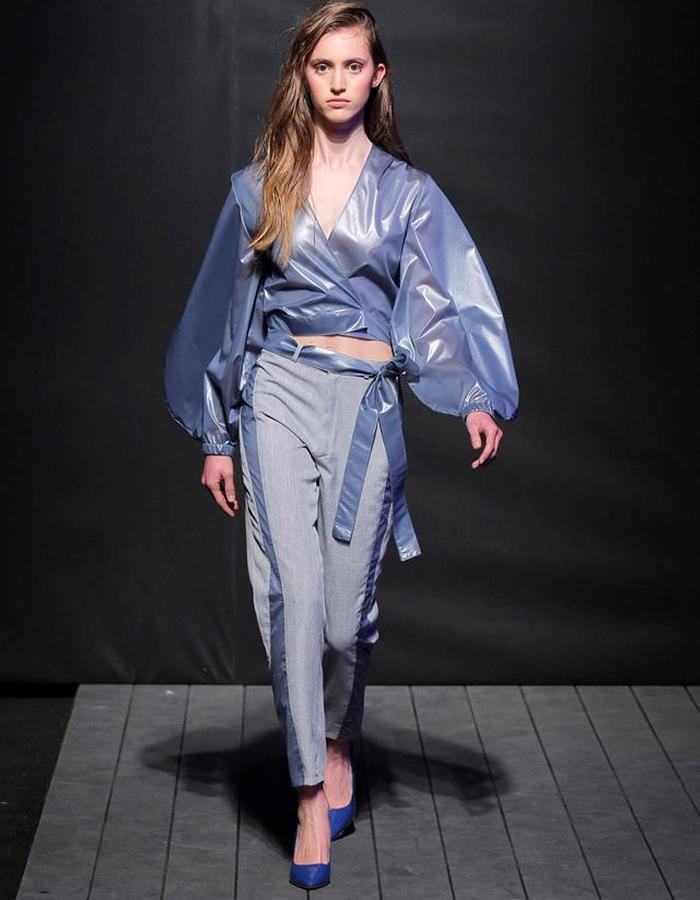 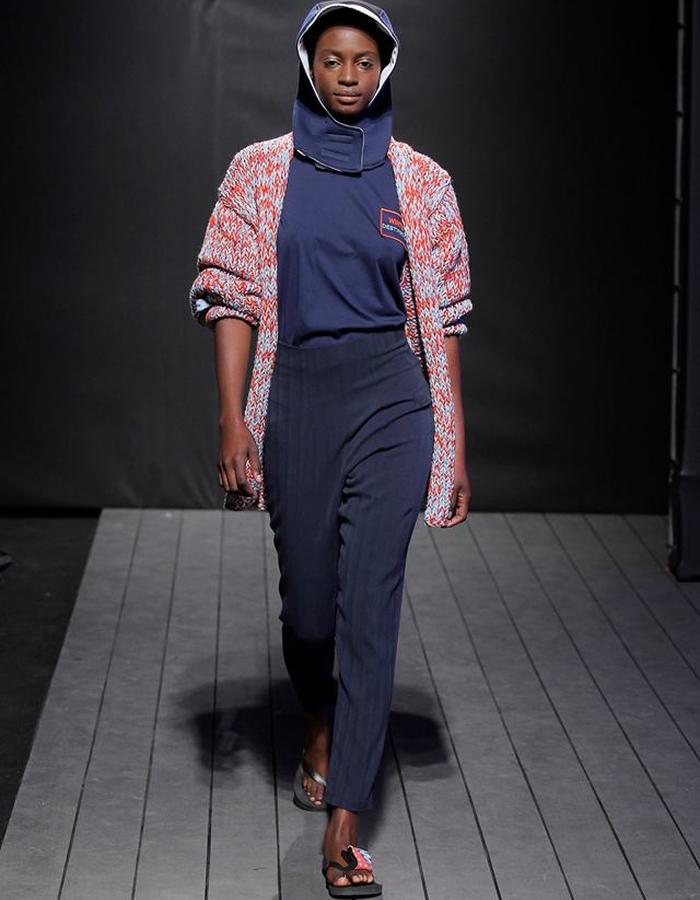 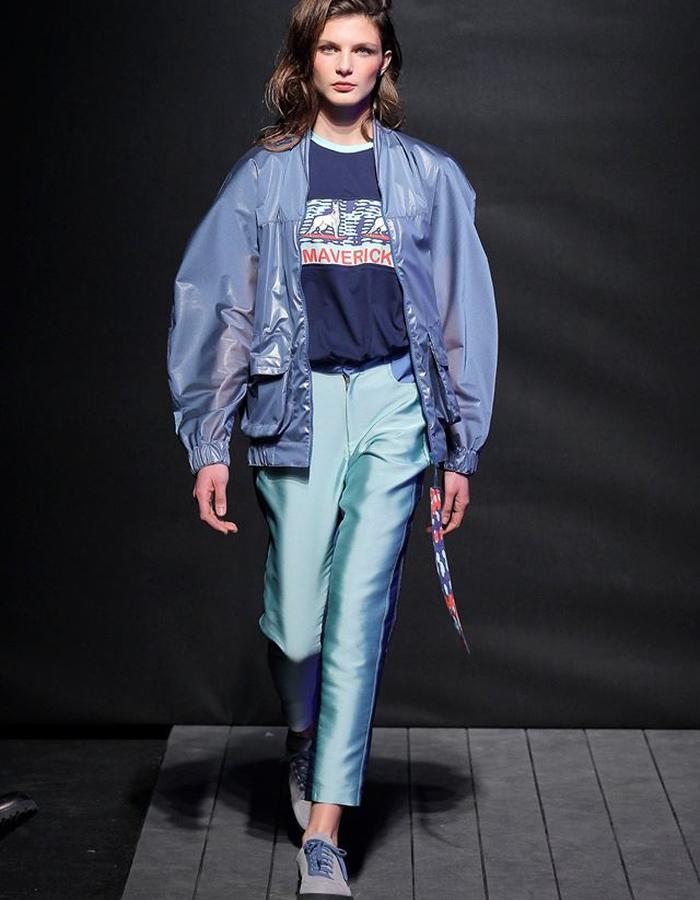 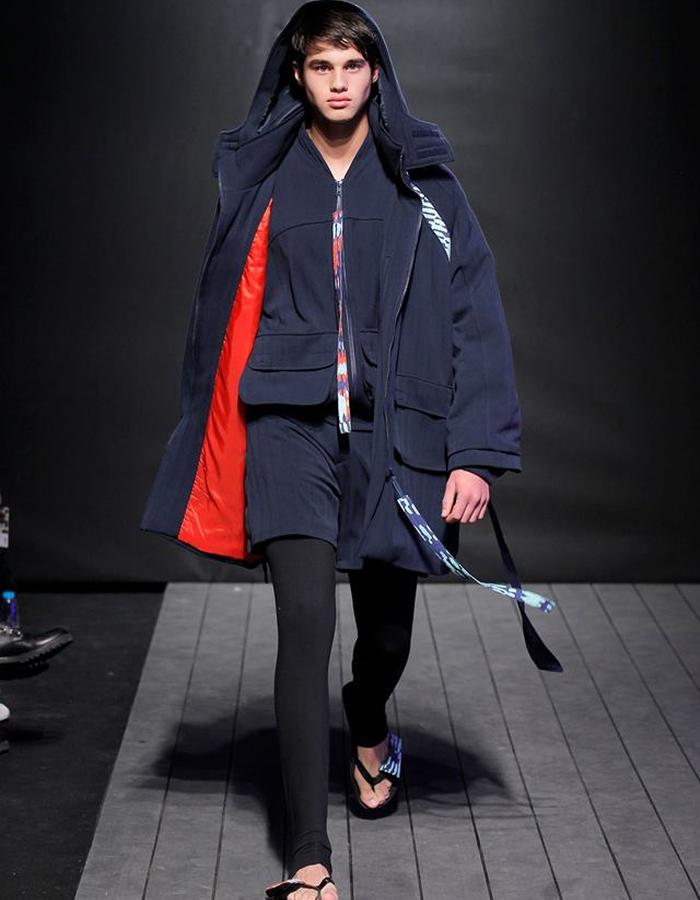 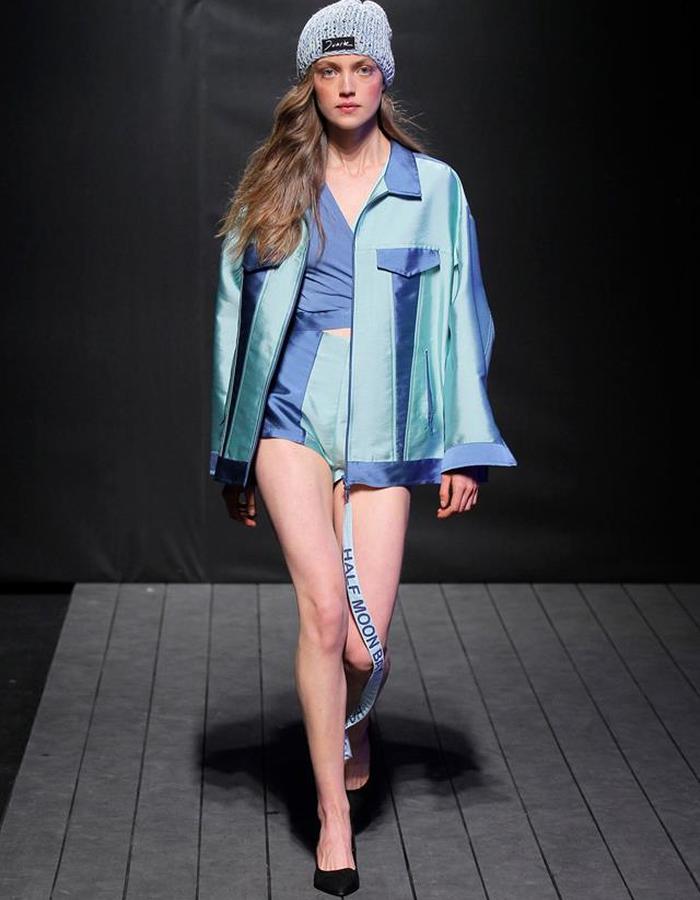 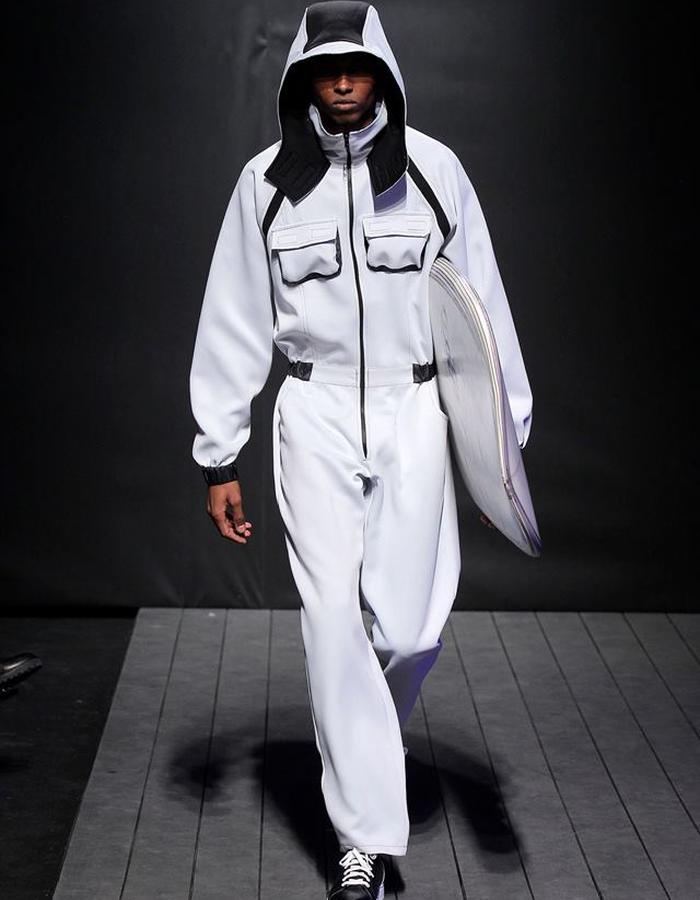 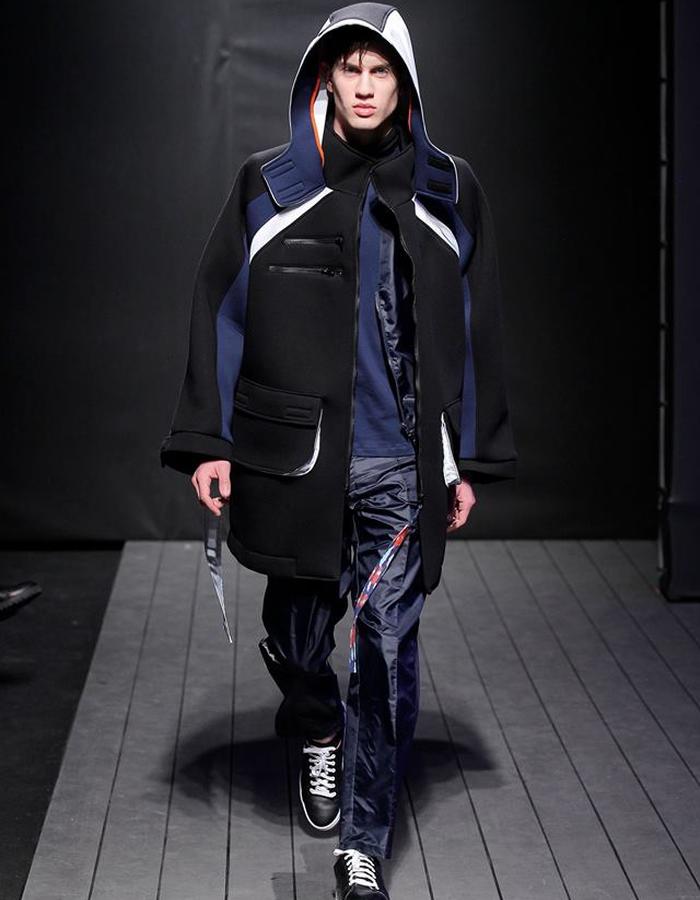 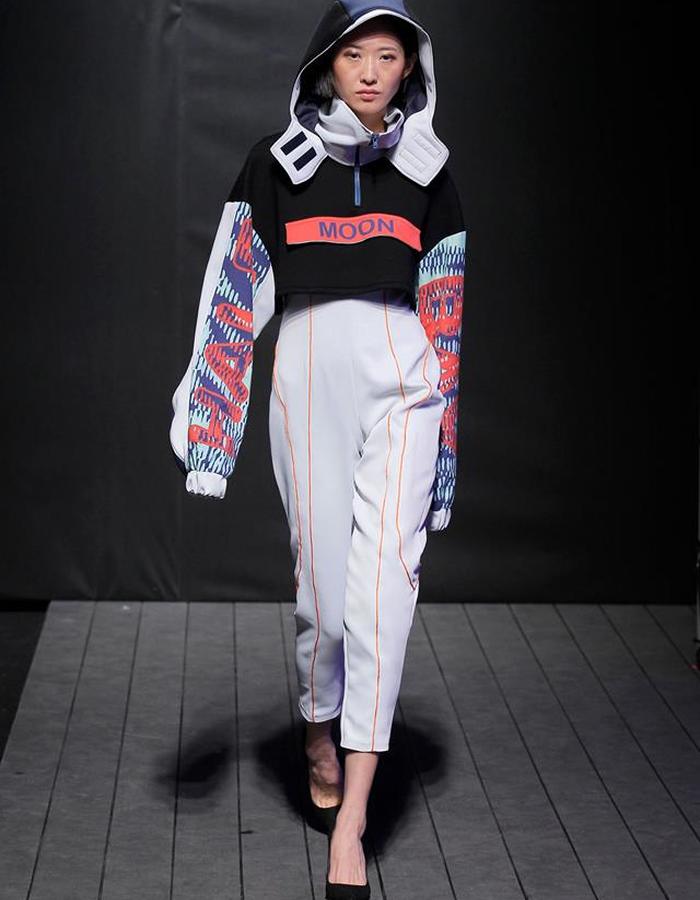 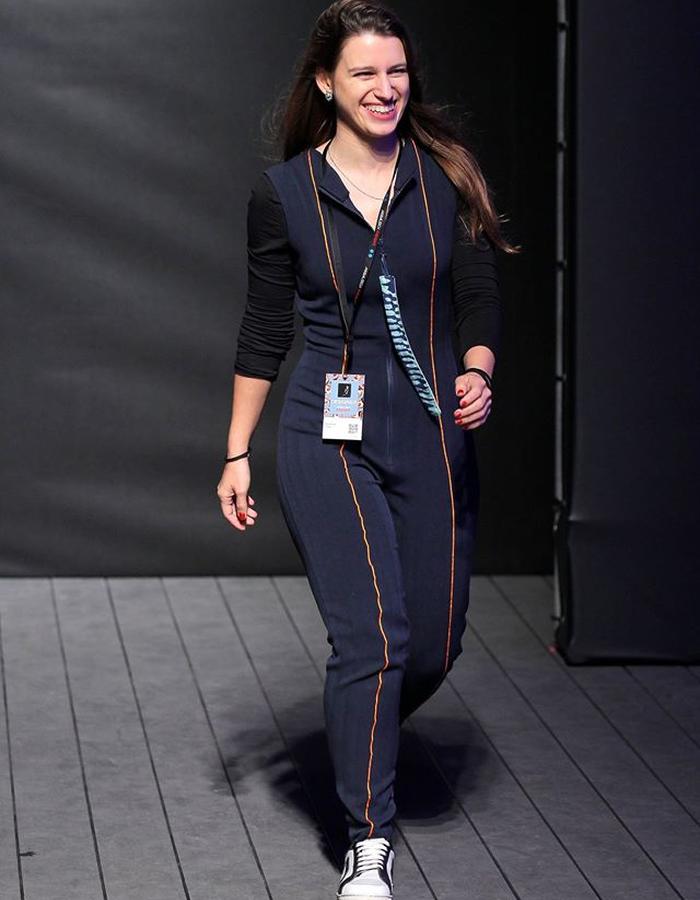 Back in the day, three friends adventured themselves in monster waves that only appear in winter. They used to bring their White Suiss Shepherd Dog named Maverick with them, who would love swimming in the dangerous ocean. In his honour the waves were named after him: Mavericks.
Warm up in layers of coats and come join our cool radical surfers, surfing these giant waves. 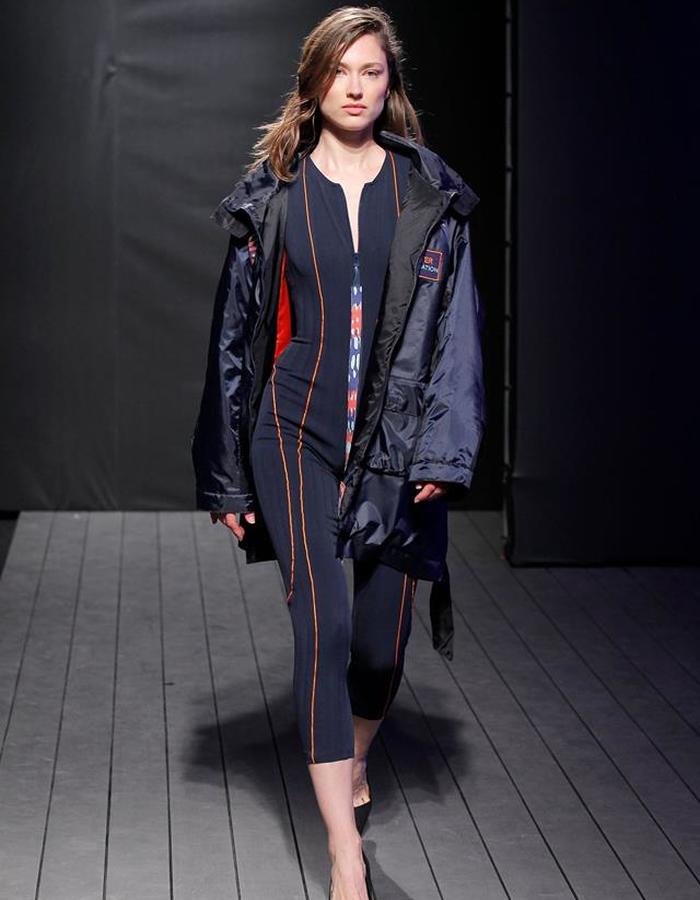 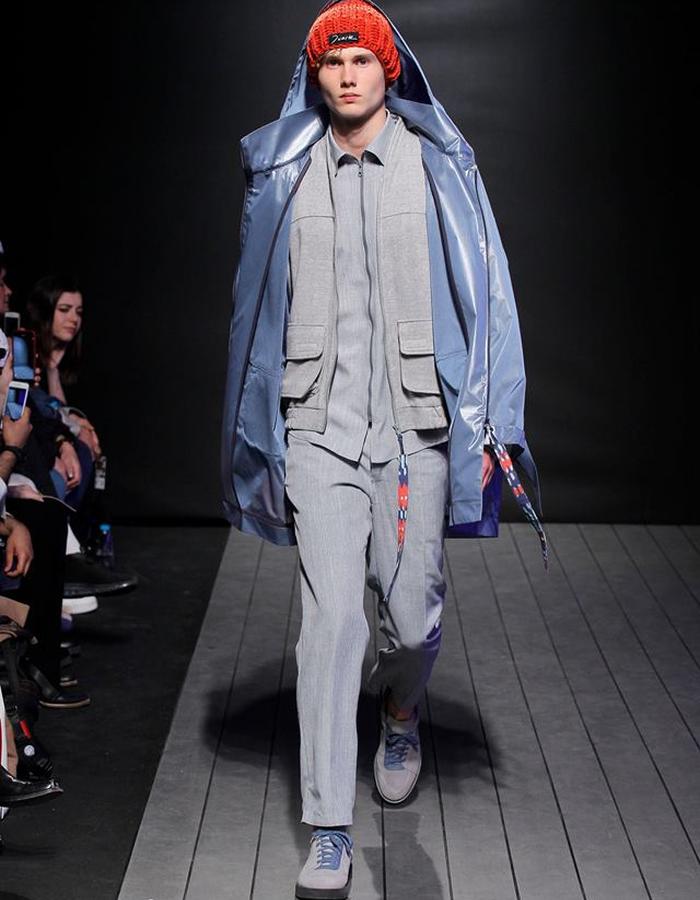 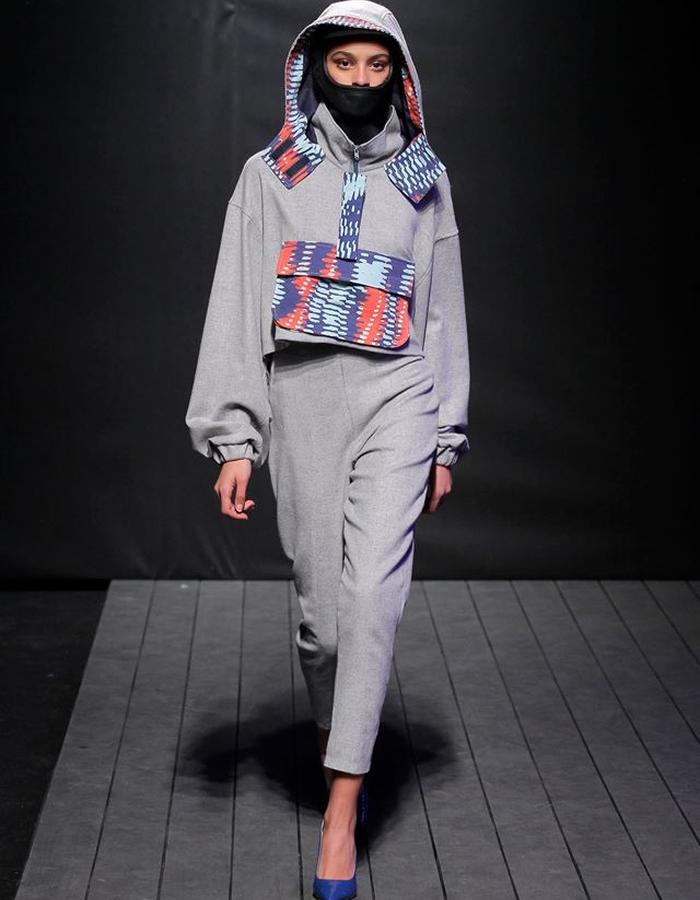 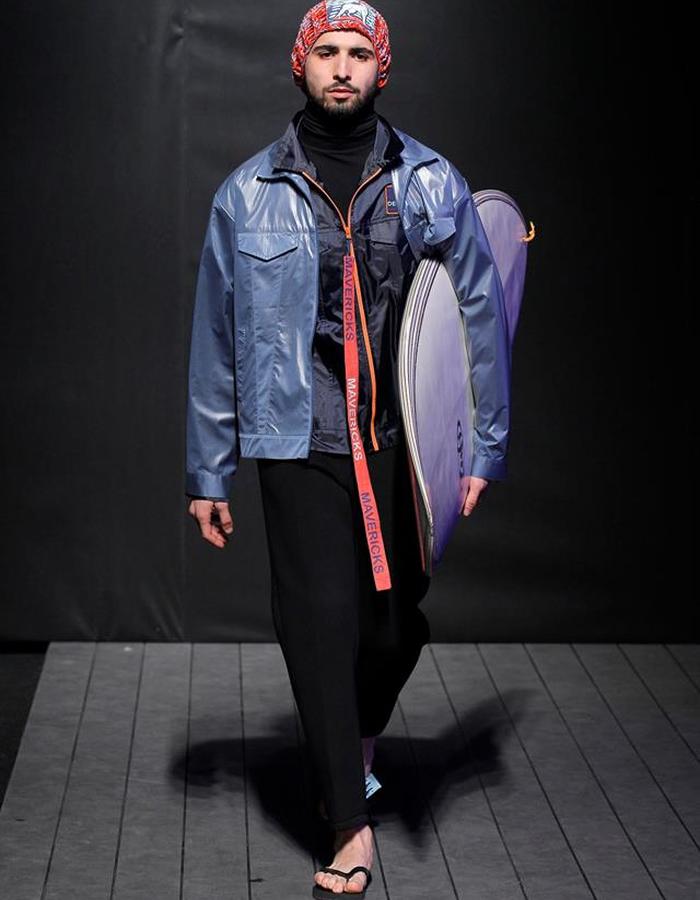 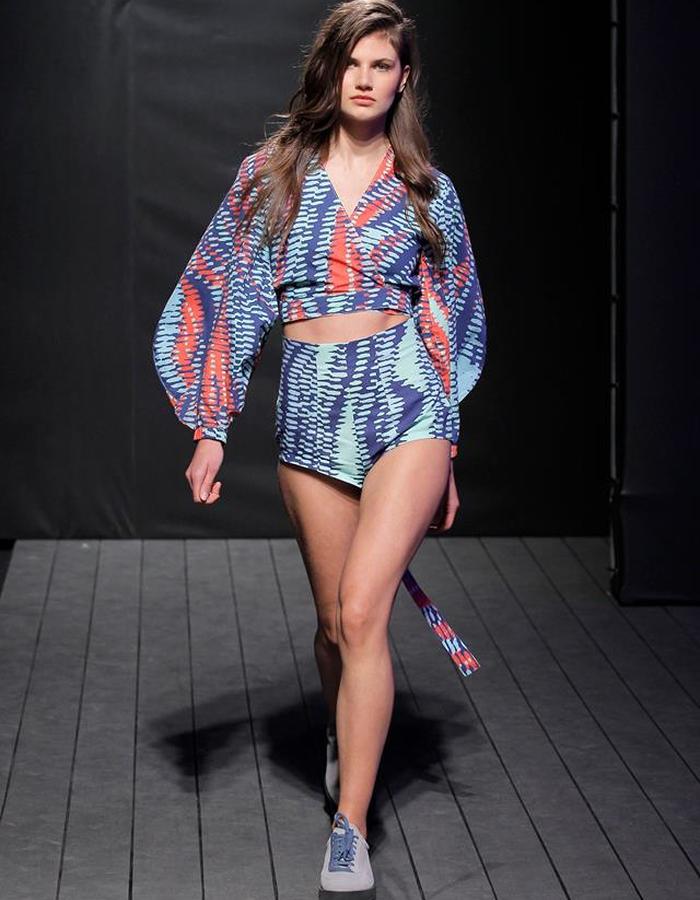 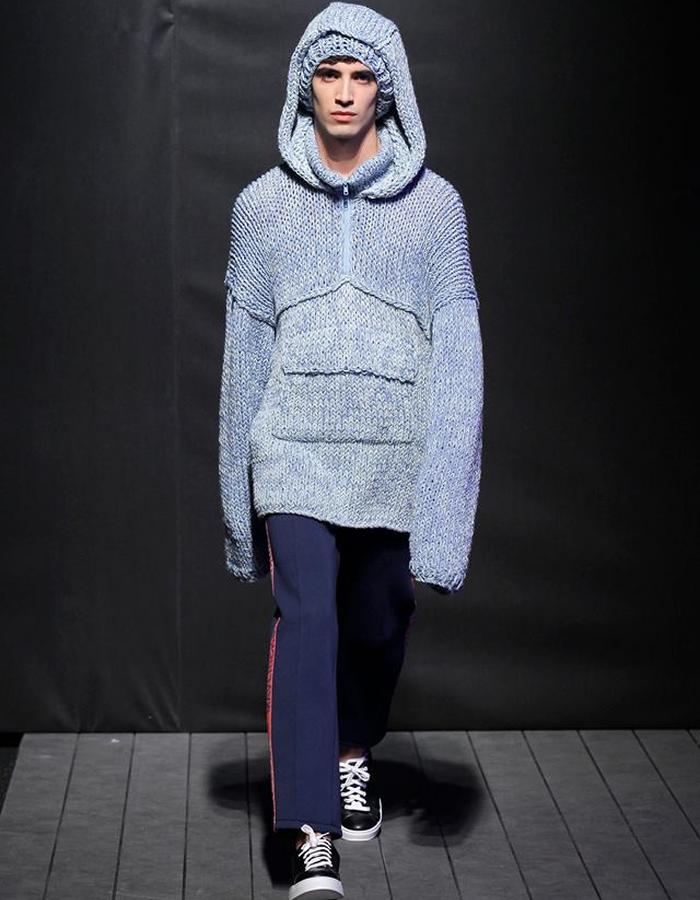 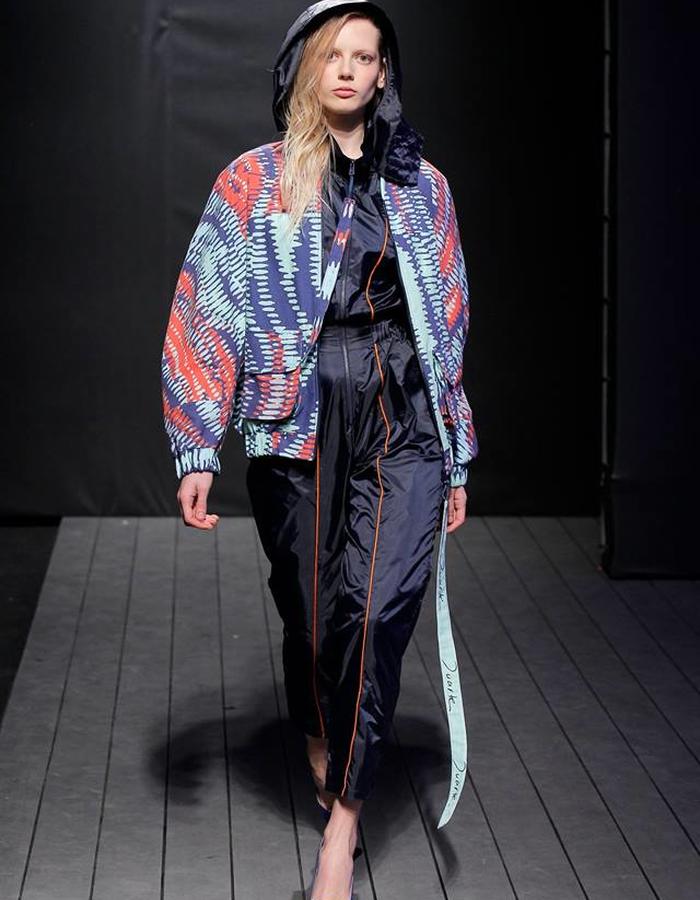 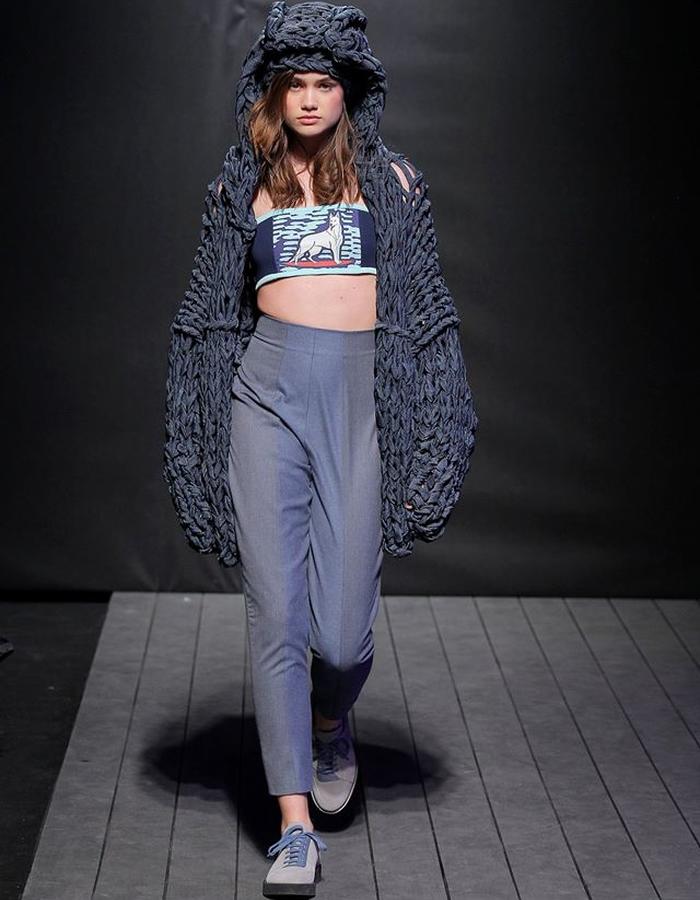 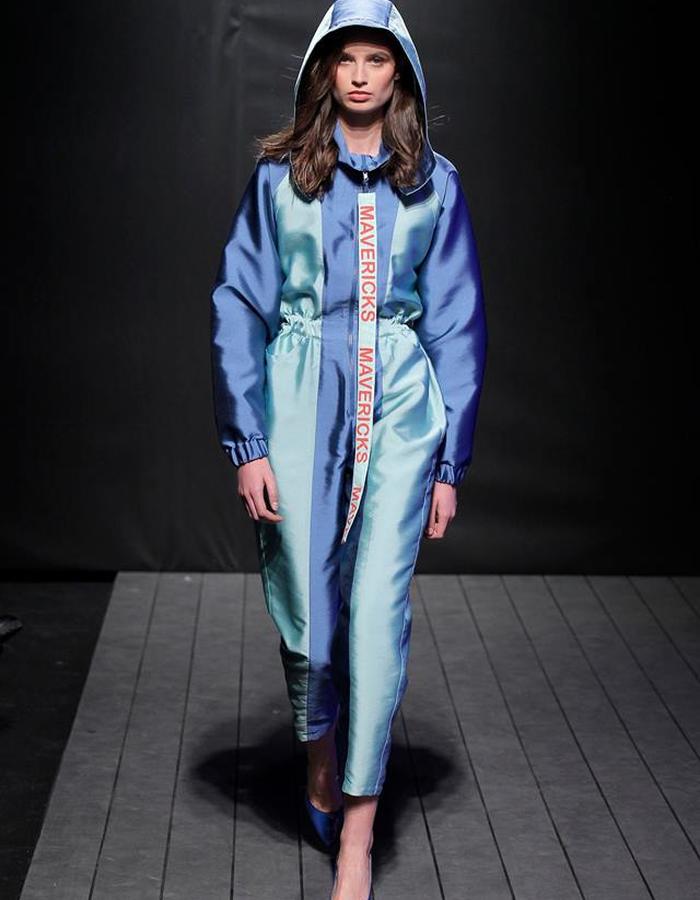 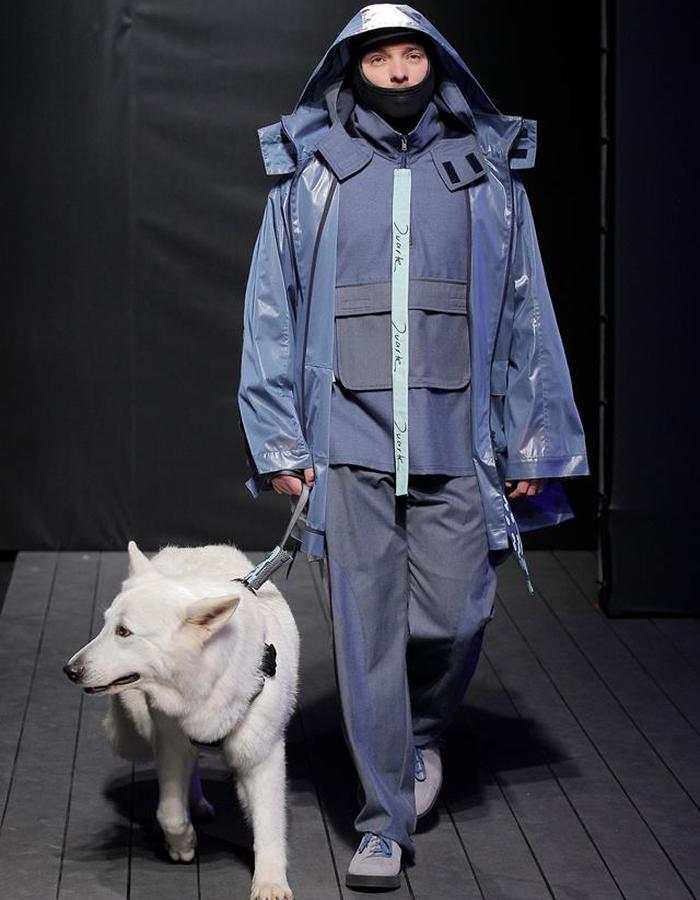