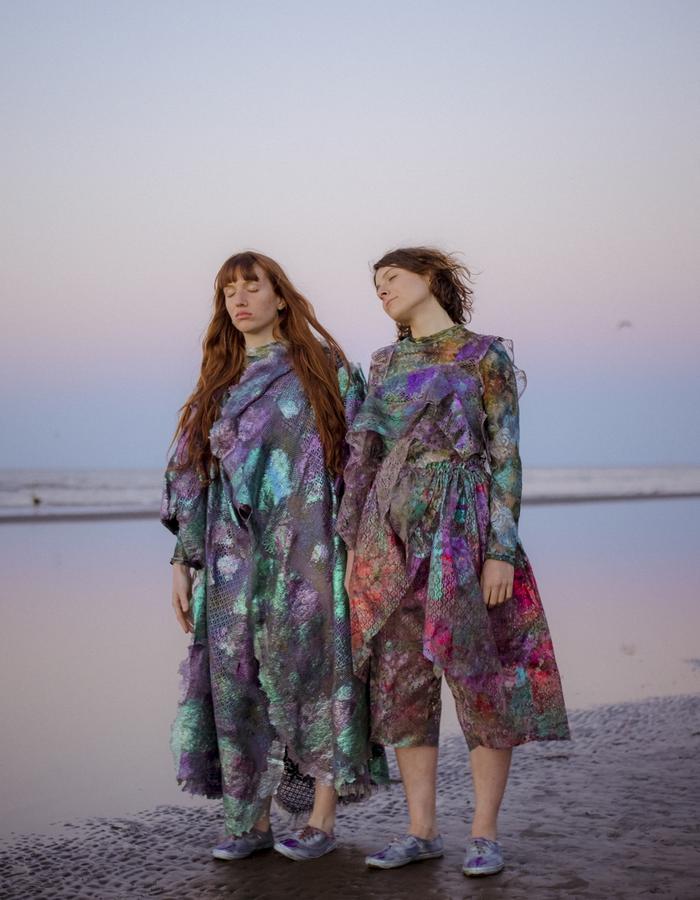 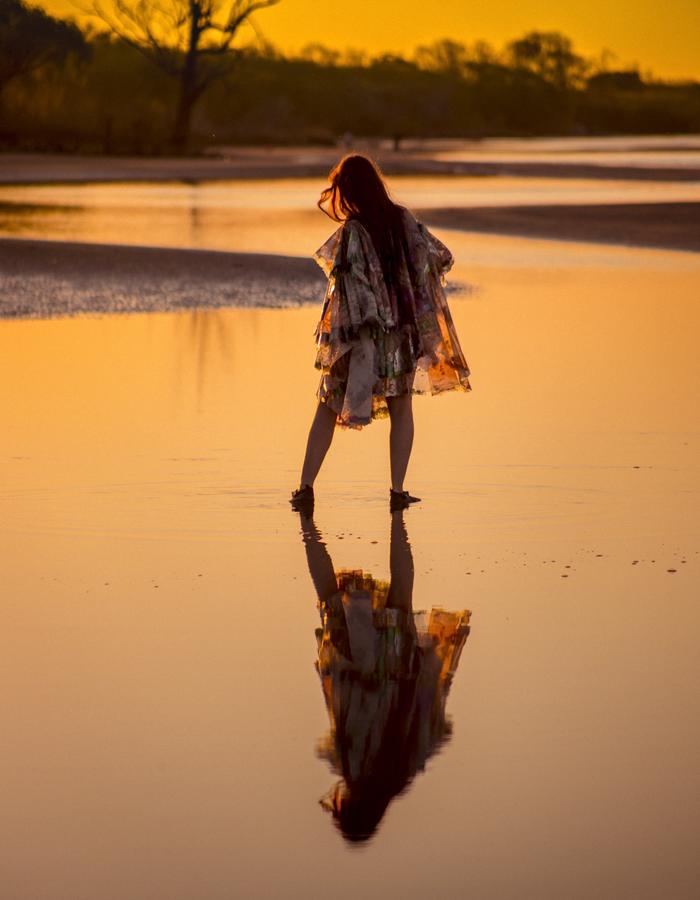 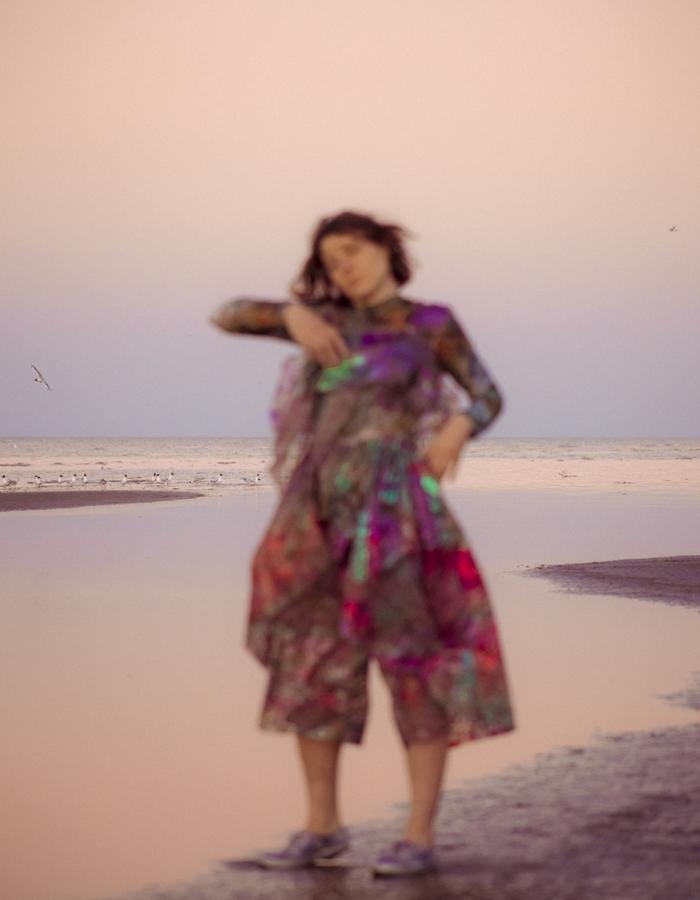 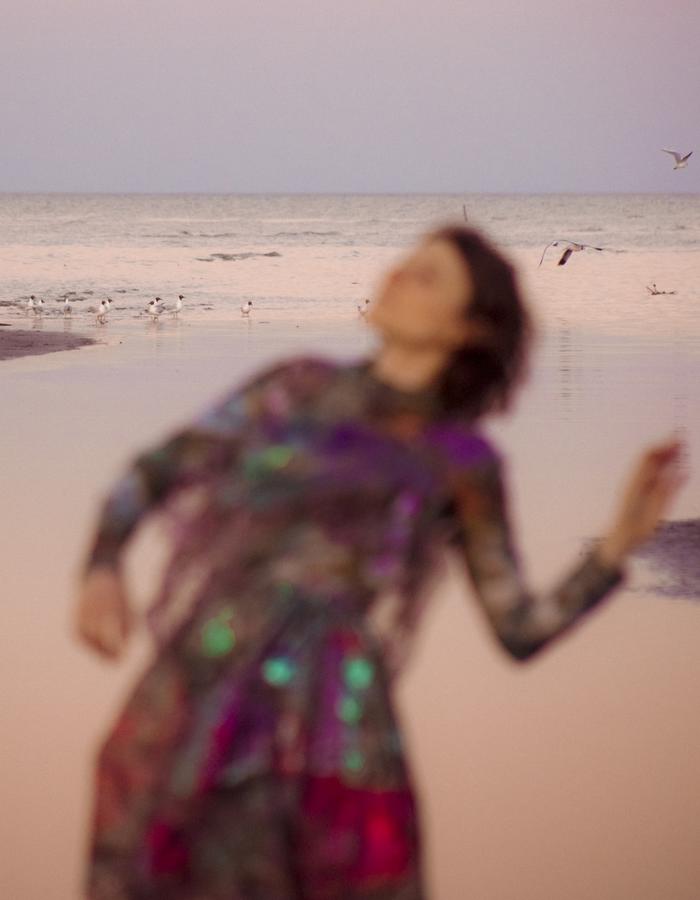 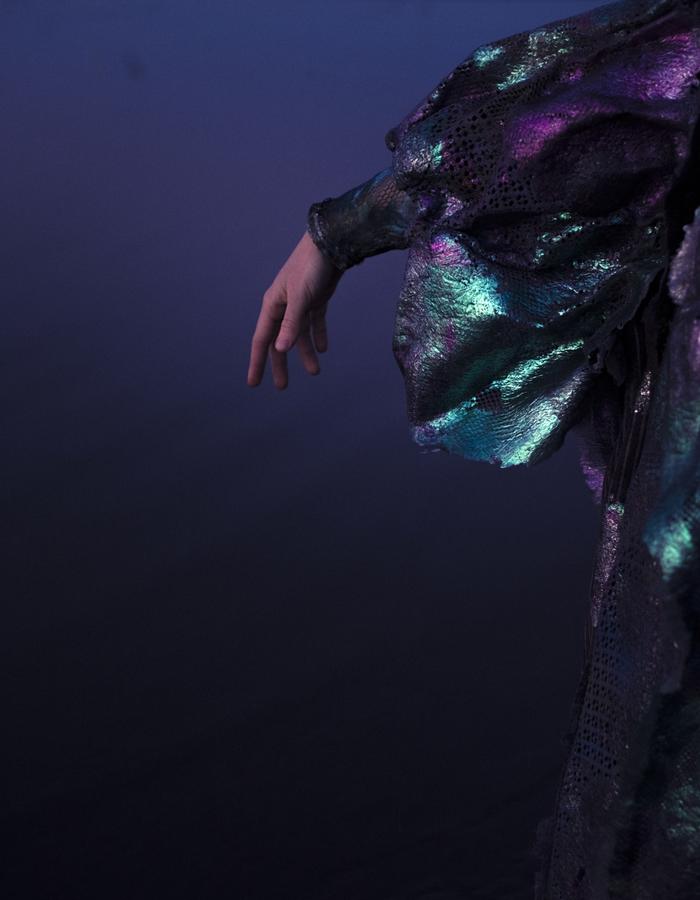 In a society alienated and numbed by social networks, in which an insatiable need to build a virtual image separate from the real one prevails, beings inhabit a nature contaminated by gases, radiation and propaganda, where the passage of time is marked by the mass consumption transforming the discard into a large garbage dump. However, hybrid beings coming from the bowels of a floral uterus, begin to miss each other, move away. They pause, become aware and question themselves about the world around them taking control of their own destiny. 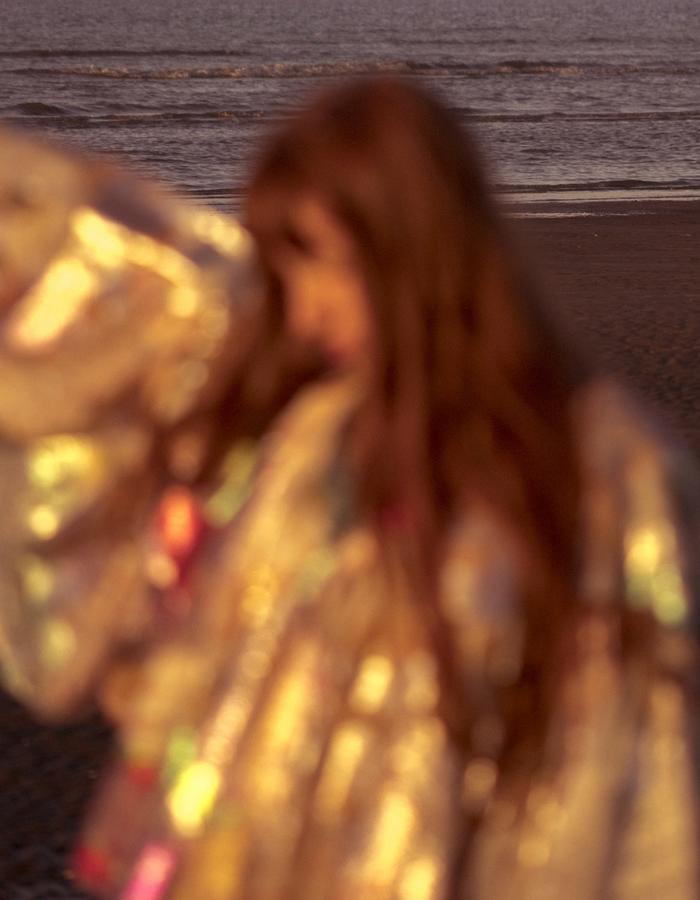 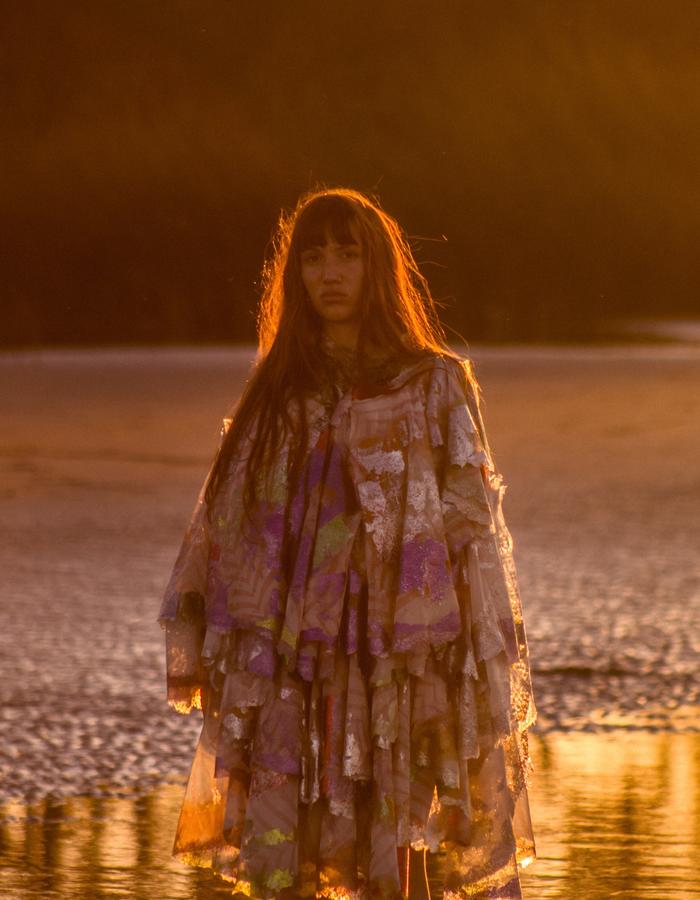 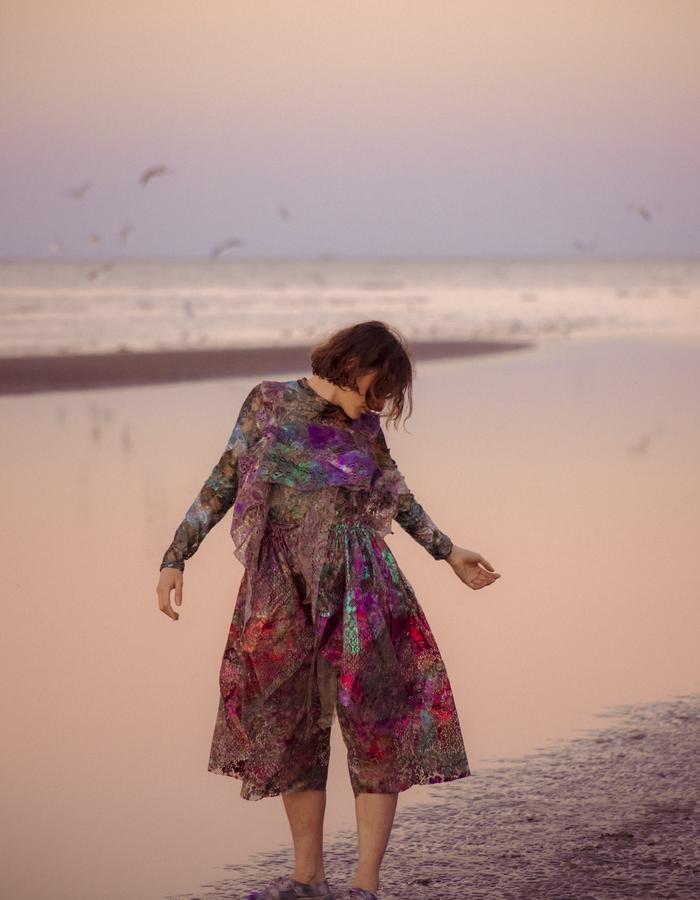 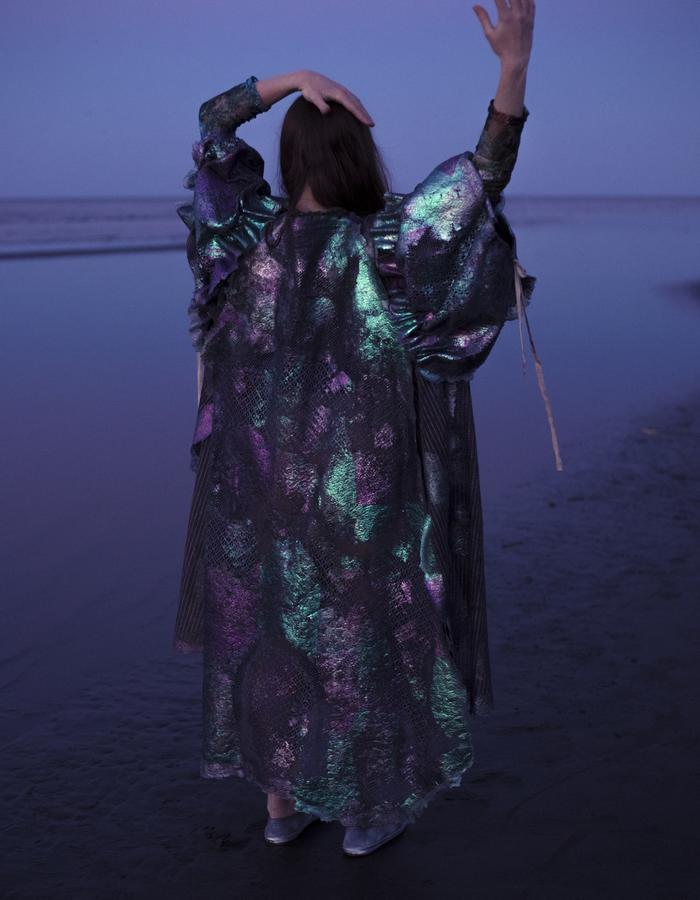 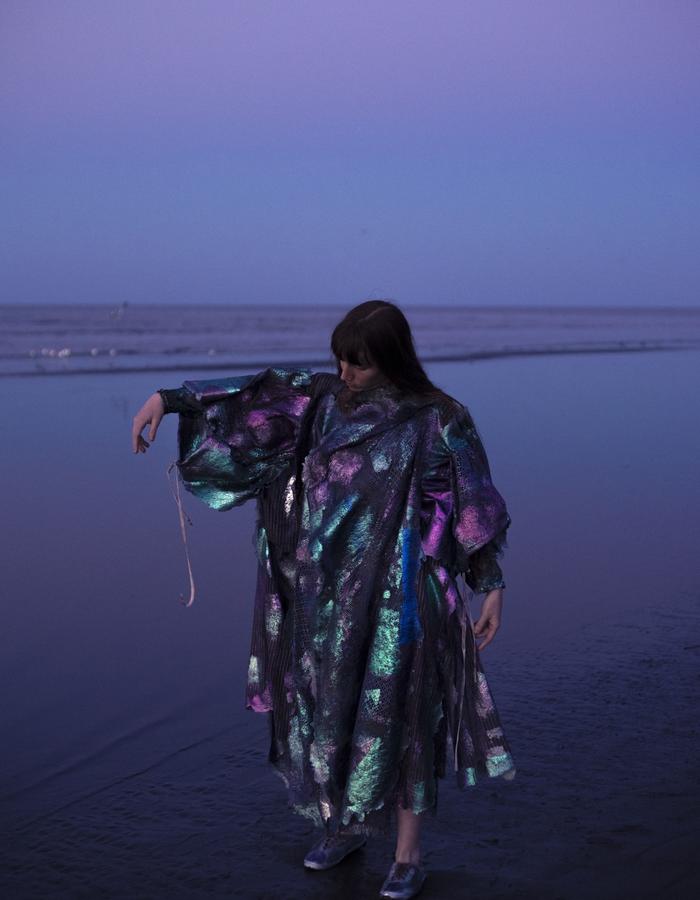