THE ARCHITECTURE OF MOVEMENT 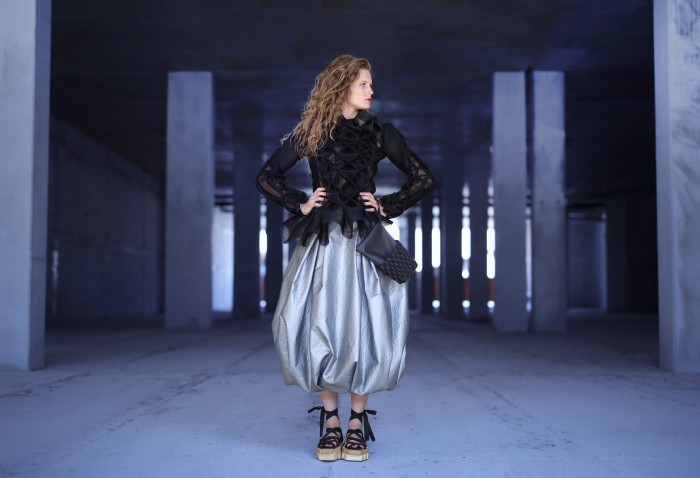 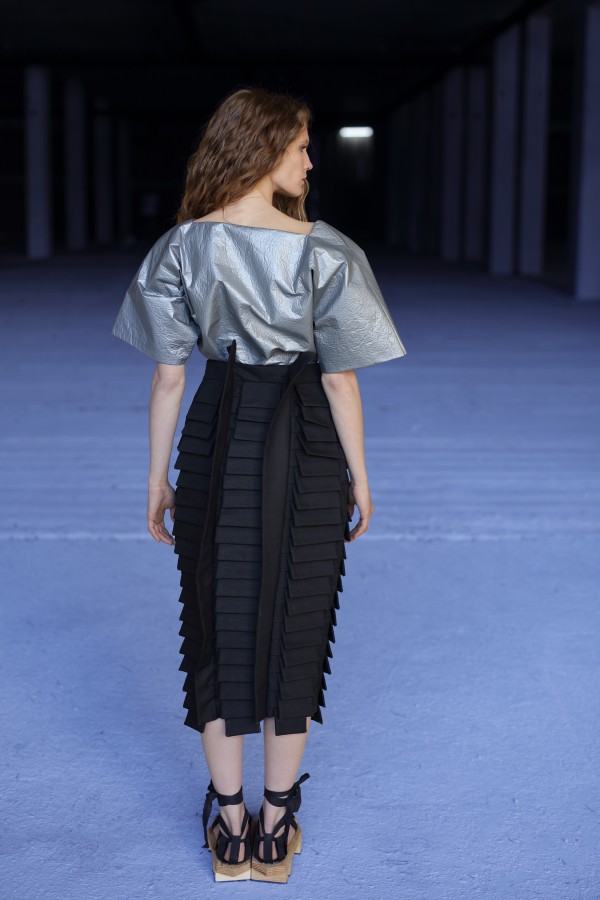 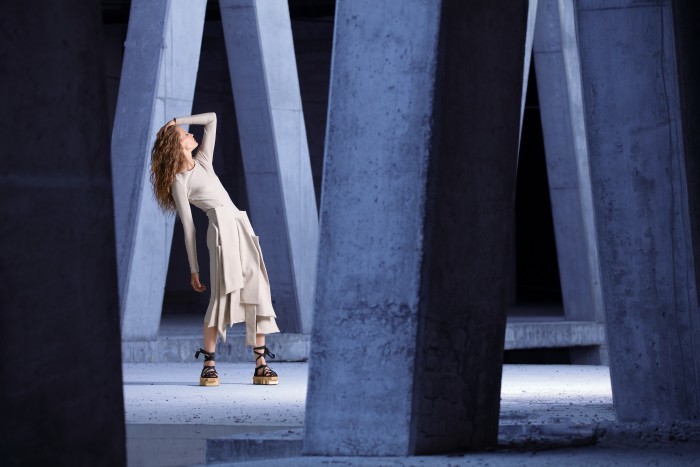 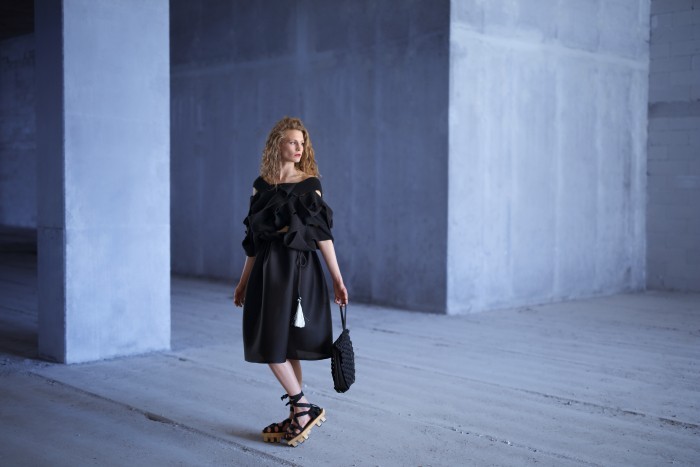 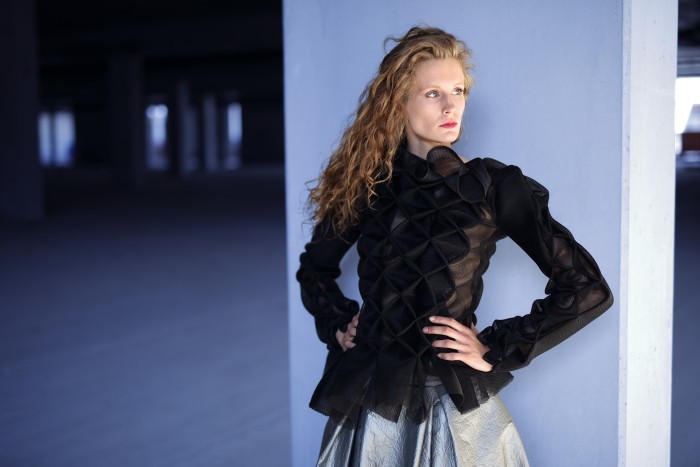 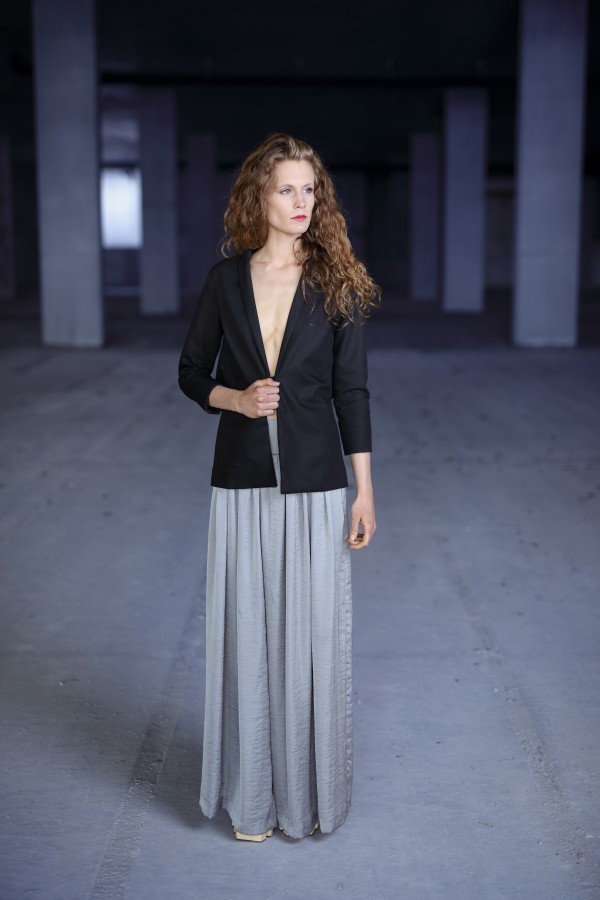 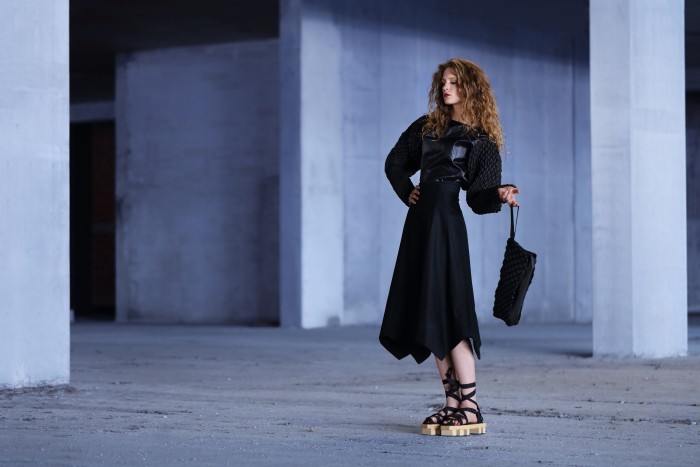 THE ARCHITECTURE OF MOVEMENT

After the catastrophic earthquake in Skopje in 1963, the Japanese architect Kenzo Tange as one of the most significant architects of 20th century was selected to redesign and rebuild the Skopje city center. He managed to combine traditional Japanese styles with modernism and he successfully implement modern
architecture, apart from the ‘’brutal’’ architecture (a style typified by geometric themes and raw concrete) widespread over the formerly communist area of Yugoslavia. 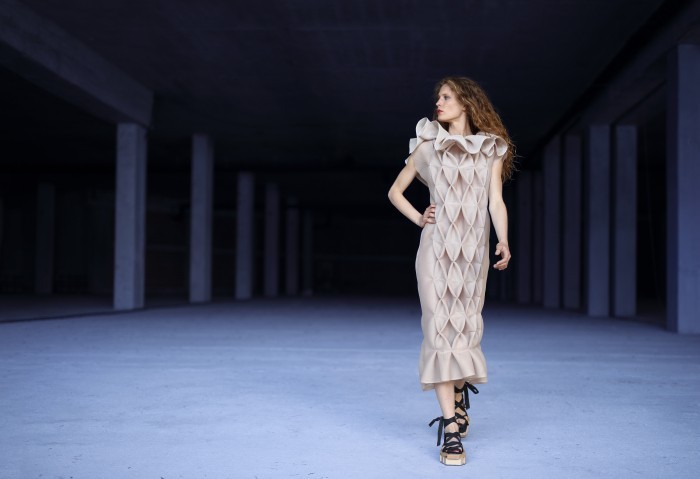 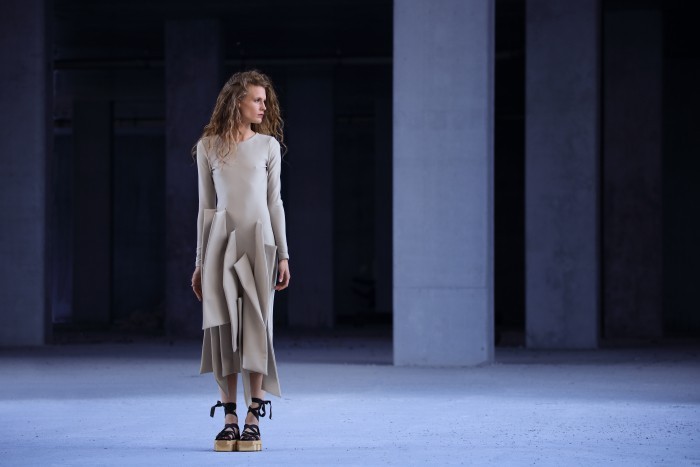 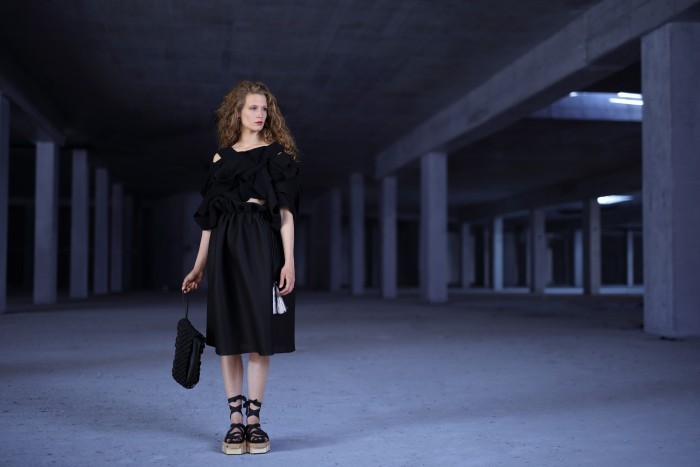 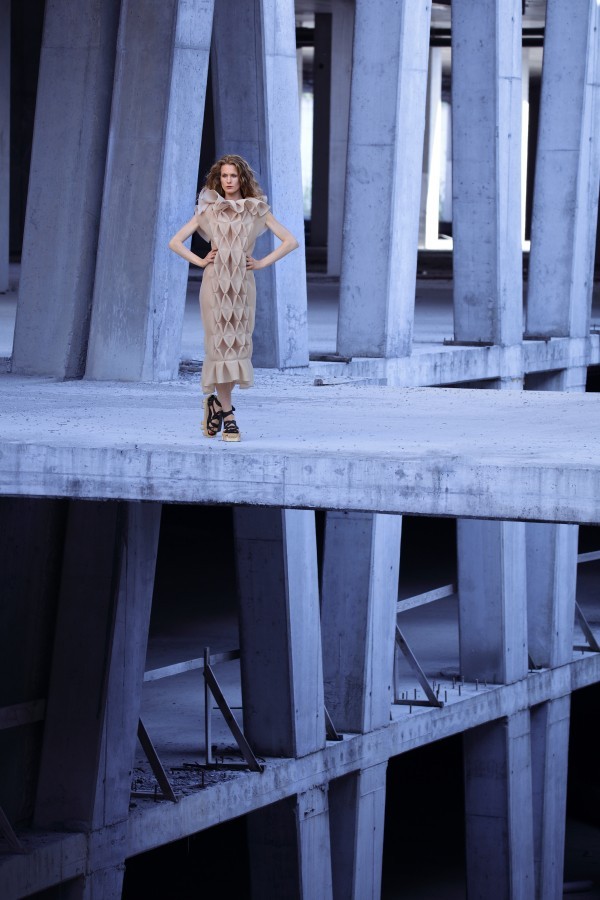 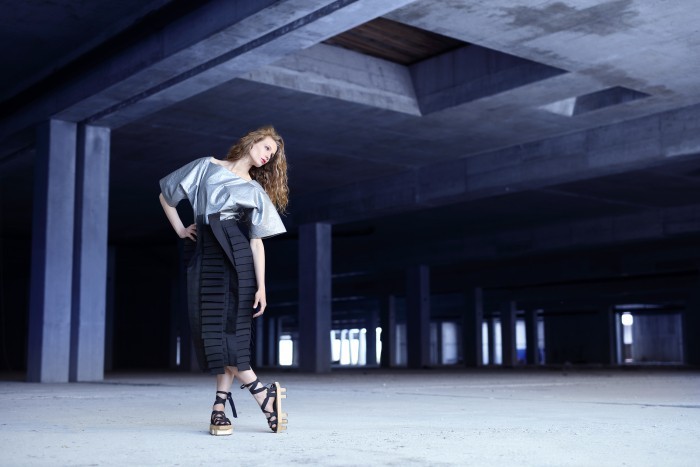 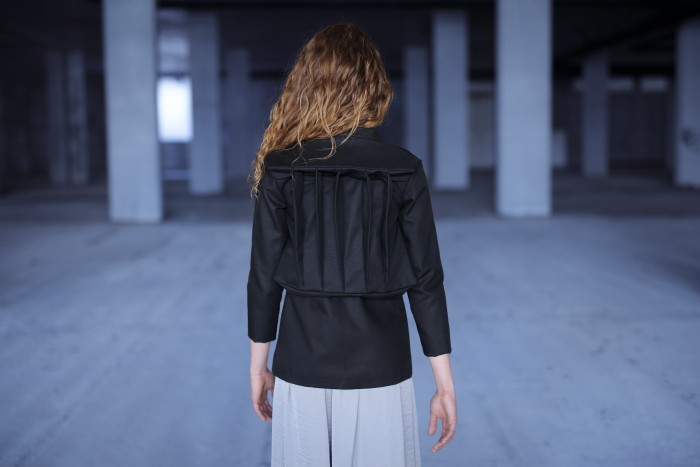 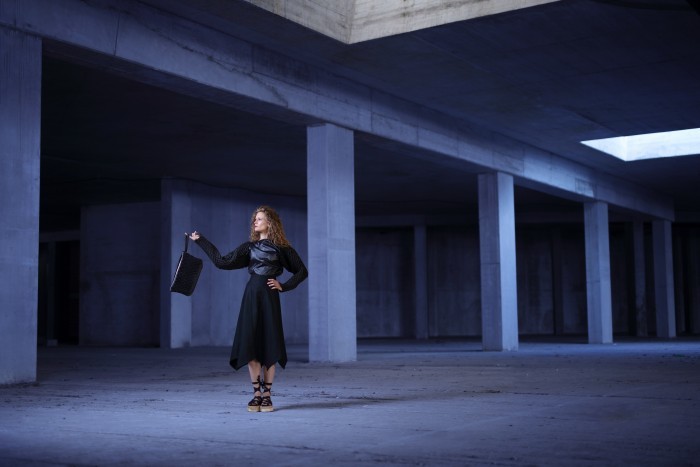