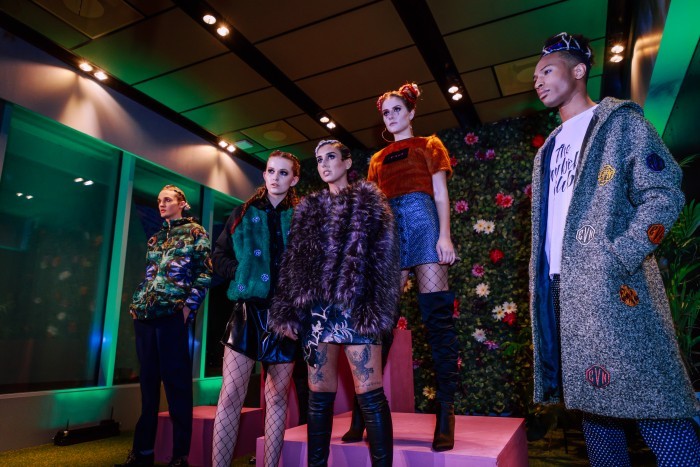 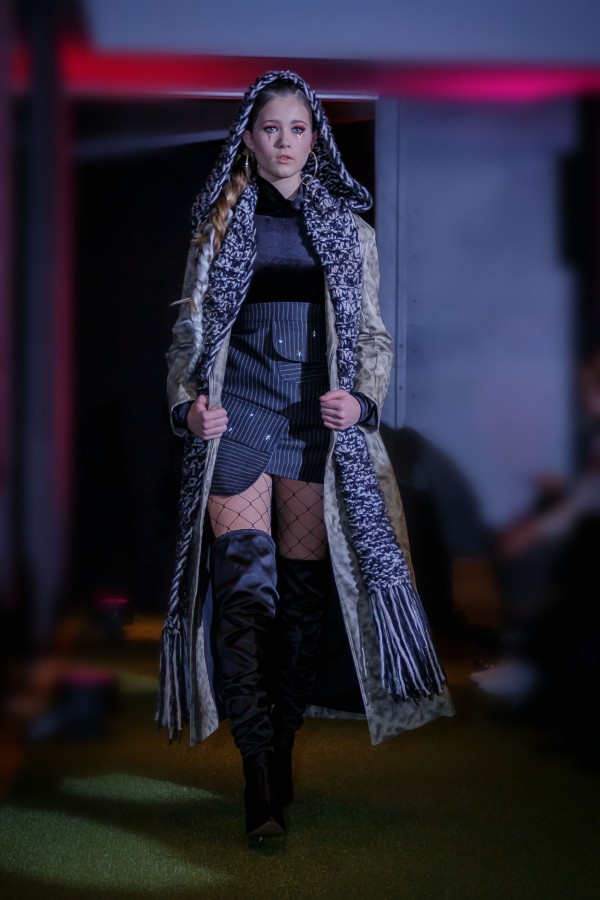 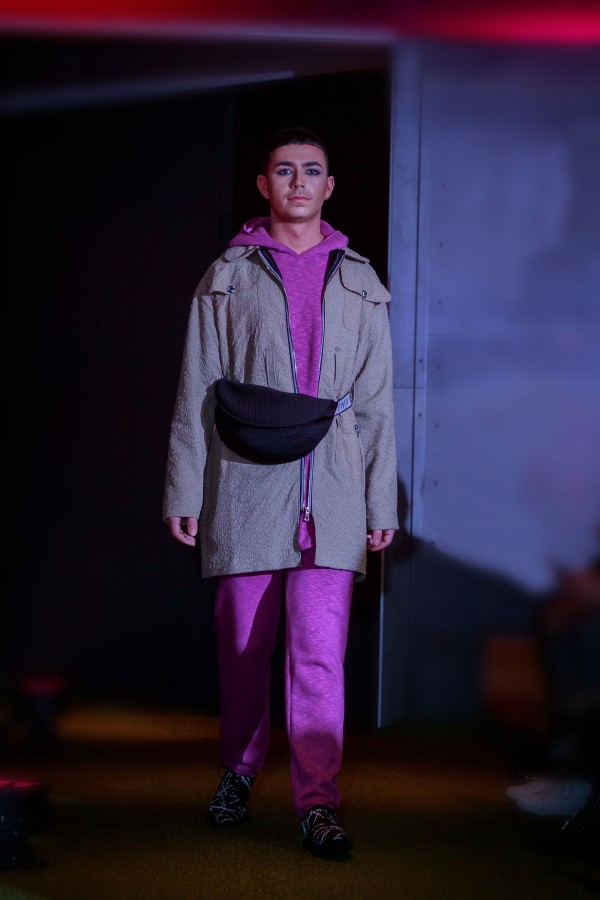 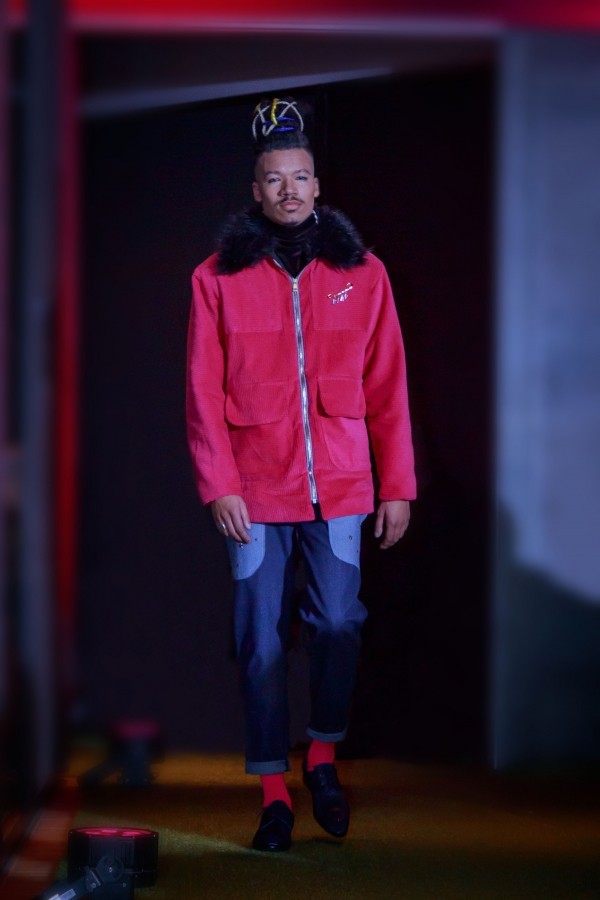 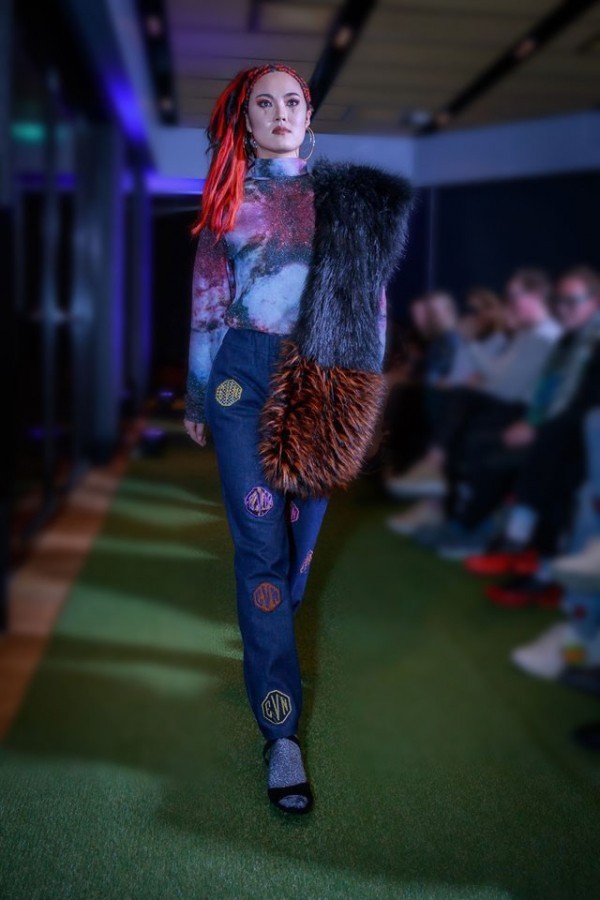 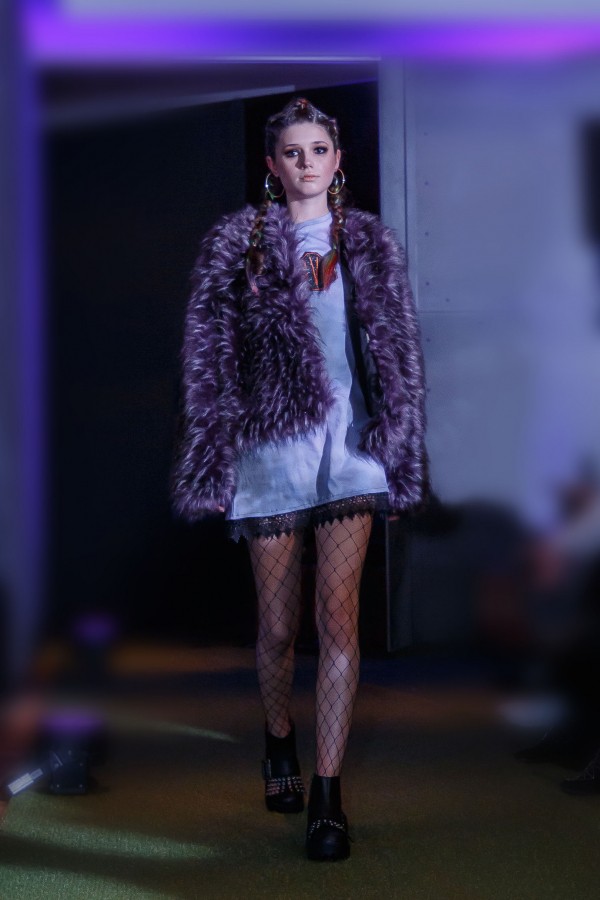 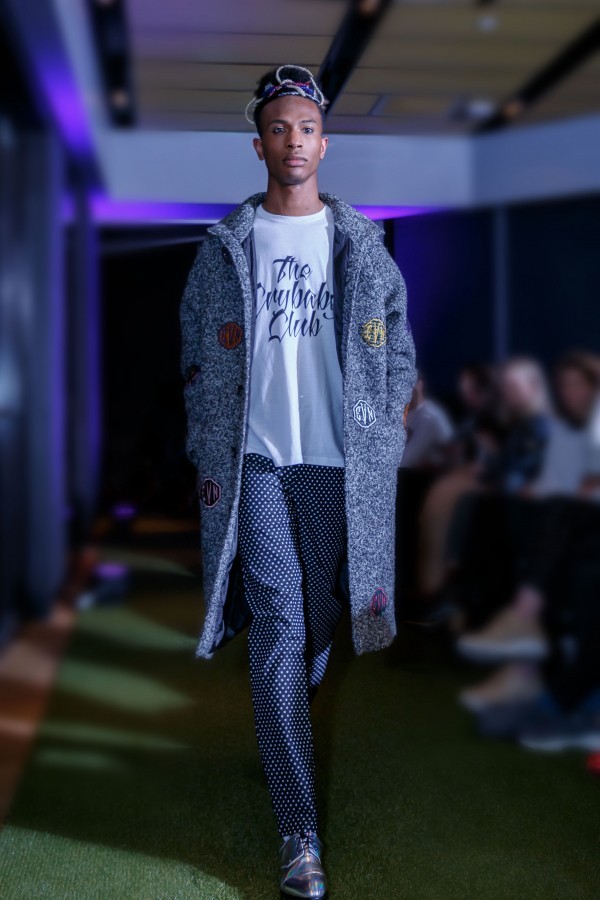 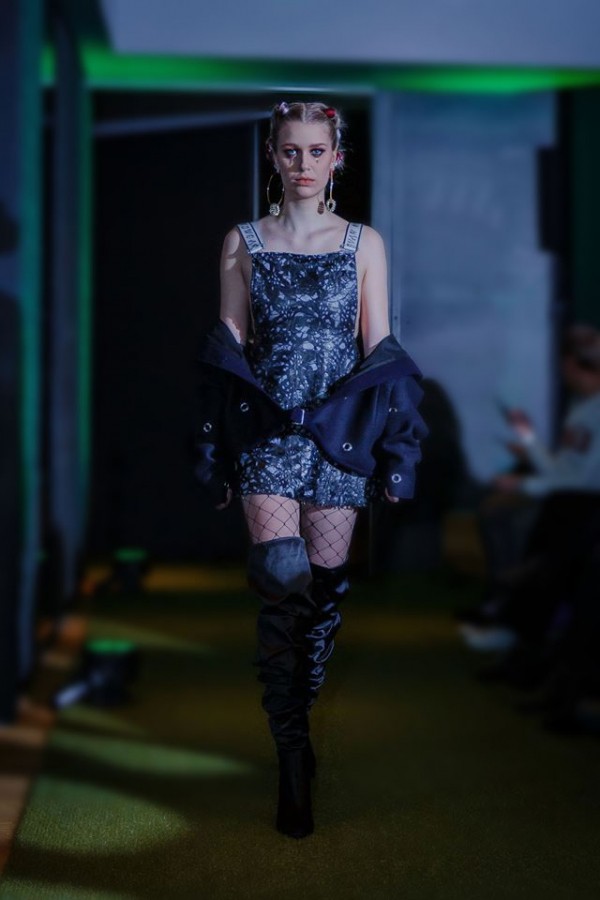 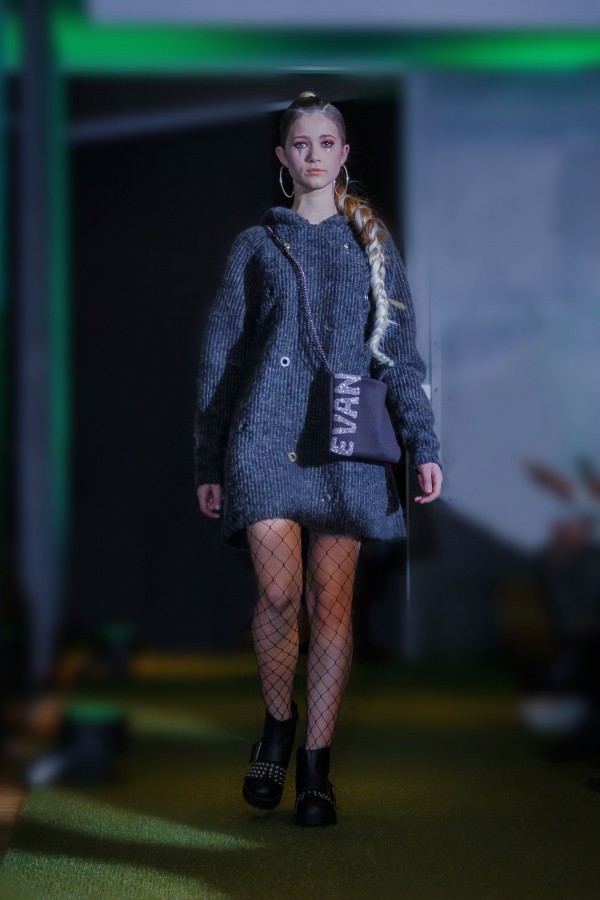 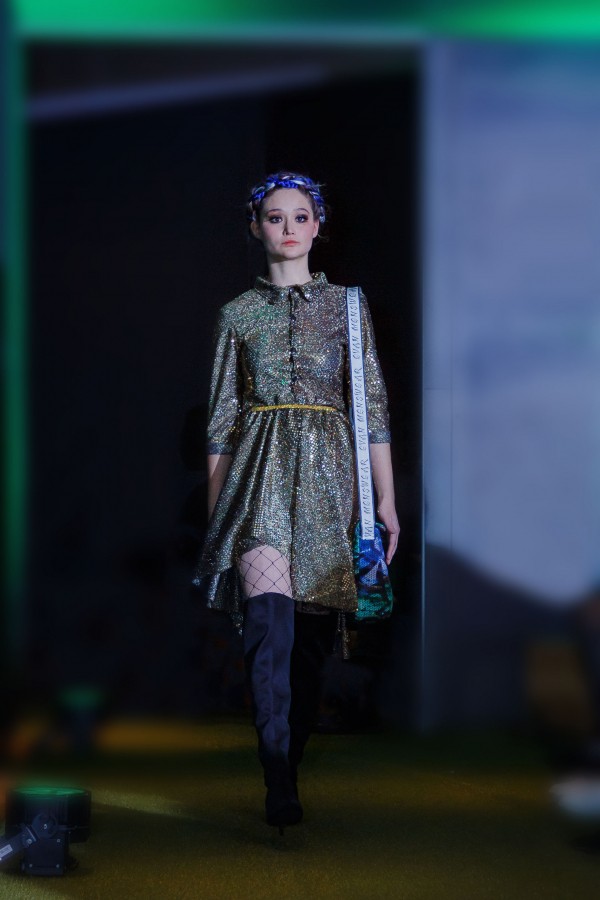 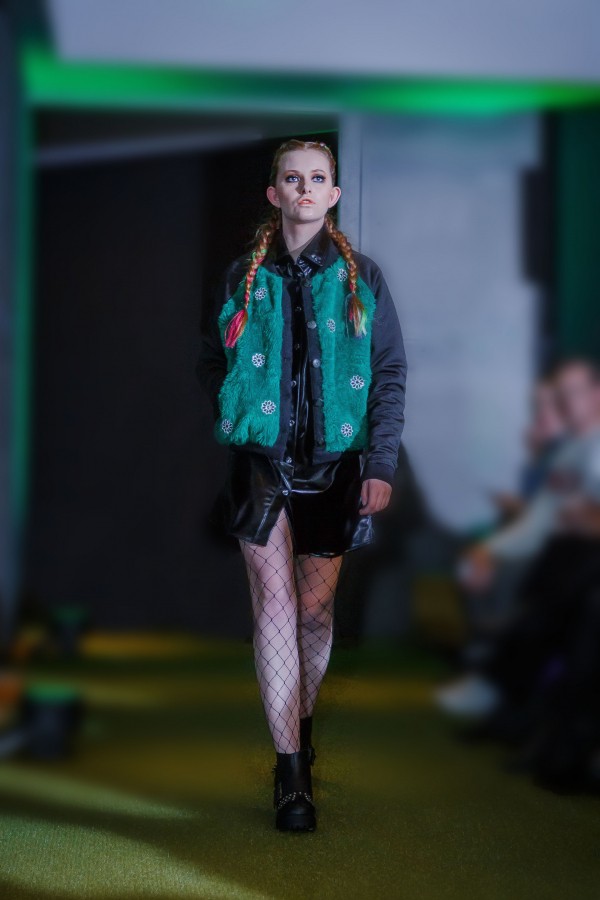 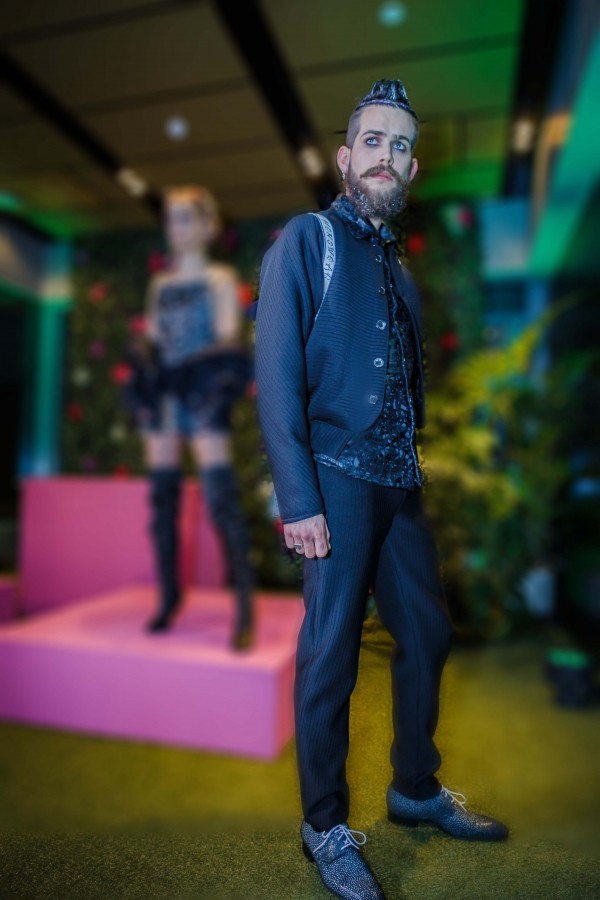 In February 2018, Evaa Kuik made a spectacular comeback, celebrating her recovery after diagnosed a rare disease, called systemic sclerose. Her EVAN menswear fashionshow was a great success. Her work is young, daring, controversial as ever, but also colorful and hopeful under the title of ’The Cry Baby Club’. The idea was to create a new collection not only for men, but also for women, a first for Evaa. The concept was based on her constant fascination for youth cultures, who define their style in outspoken designs in clothes and accessories. 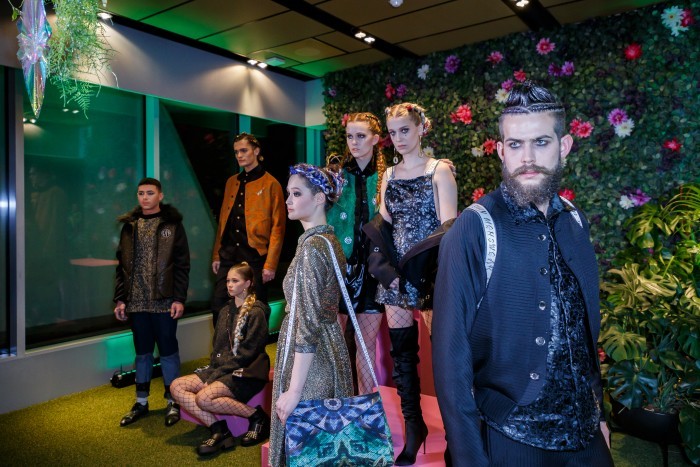 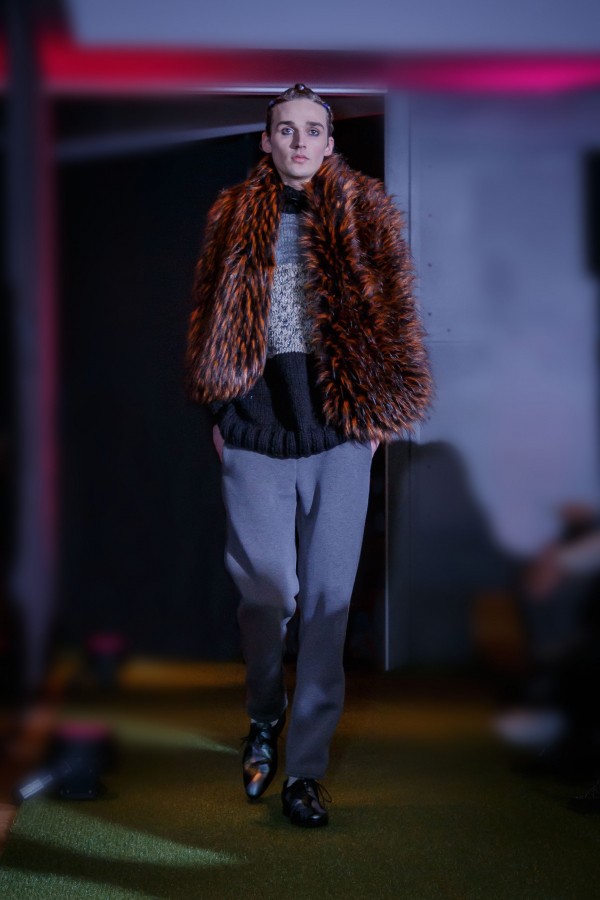 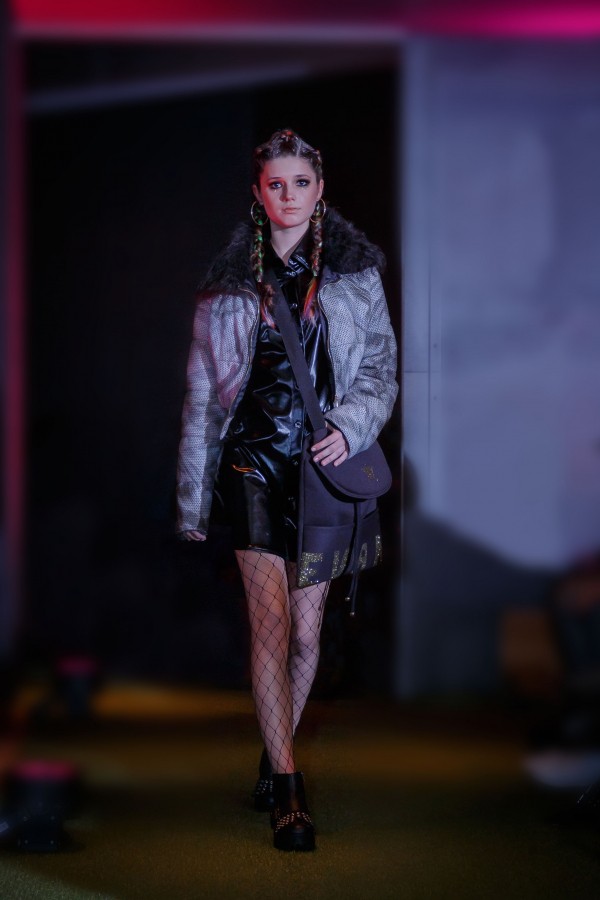 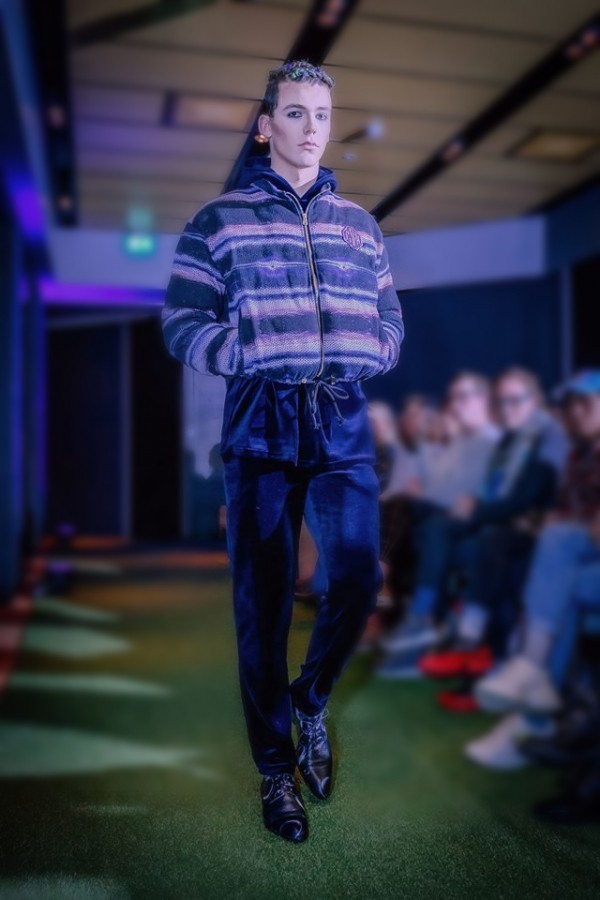 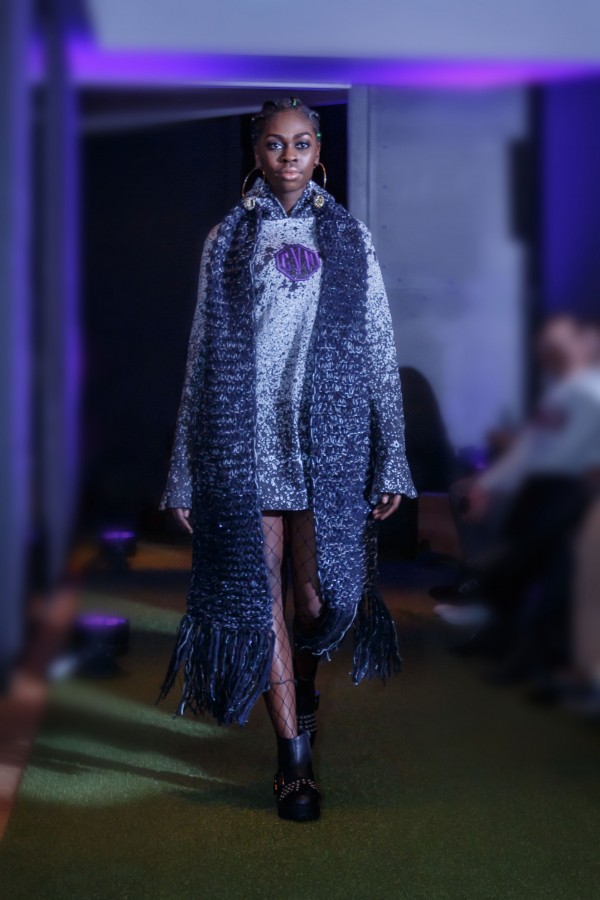 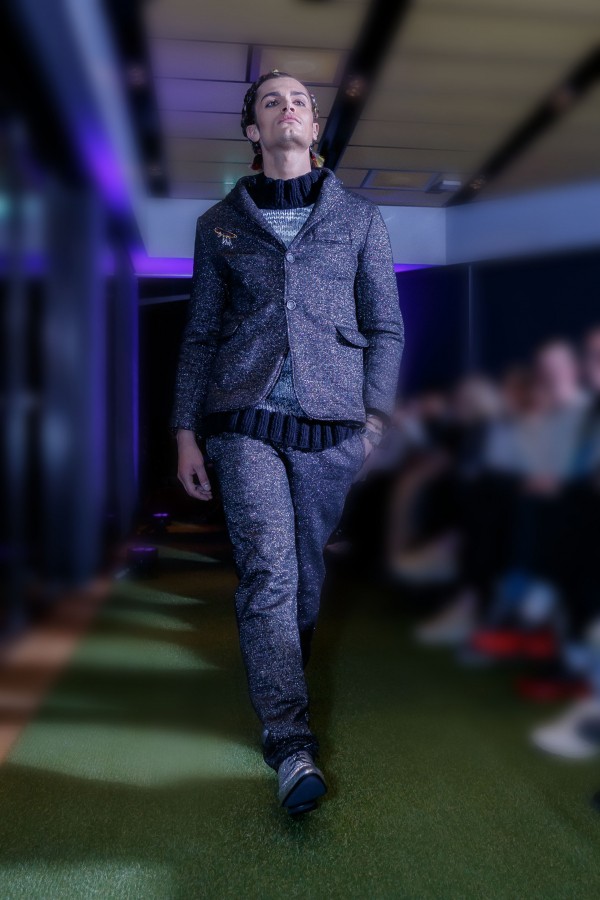 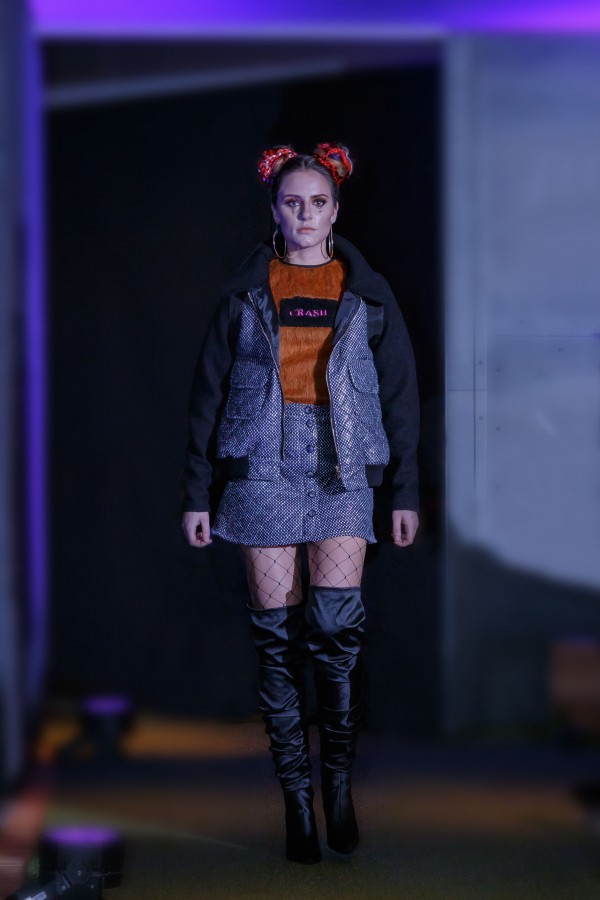 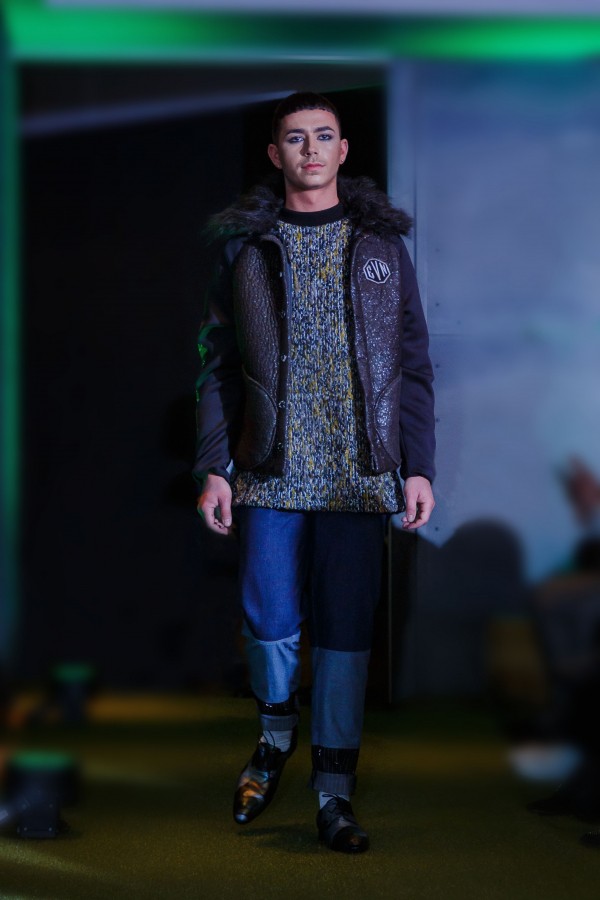 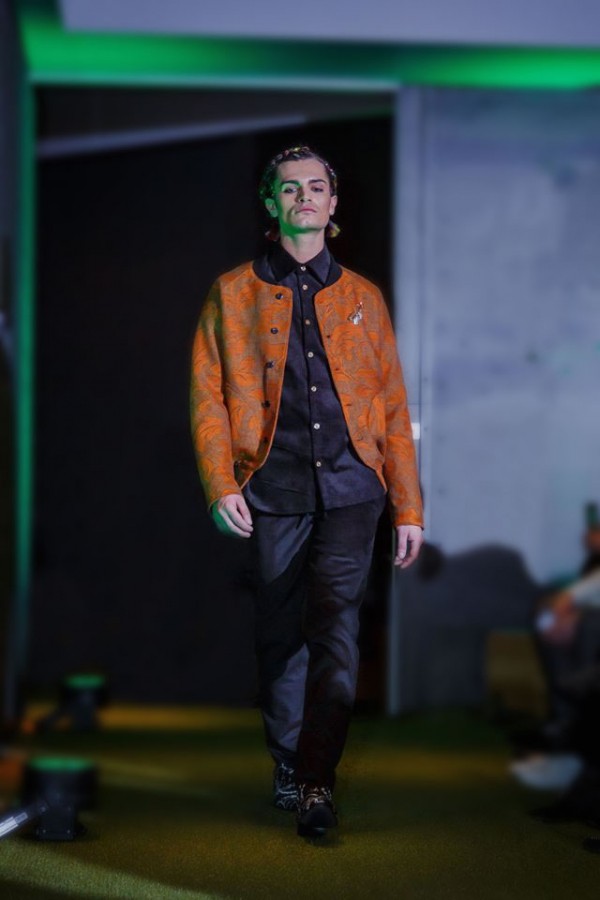 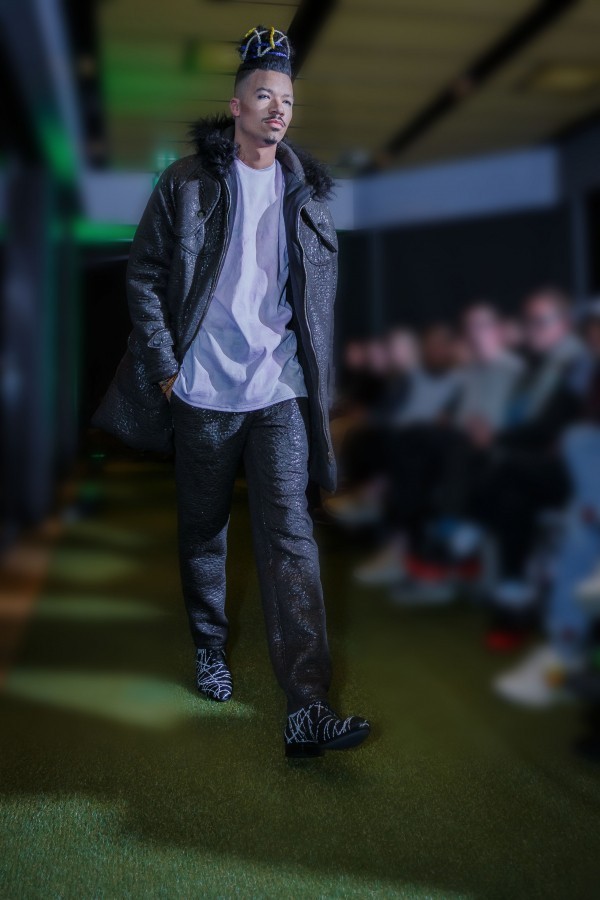 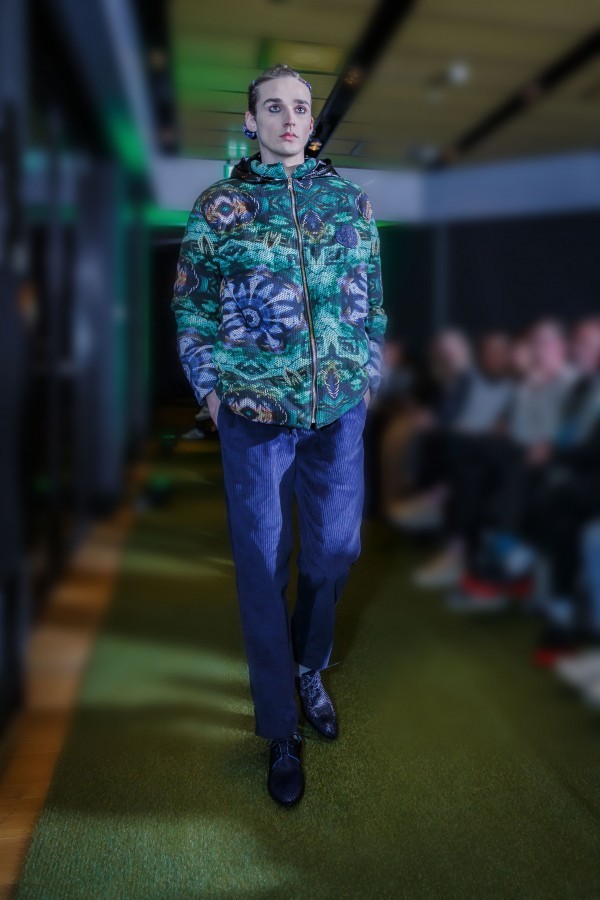