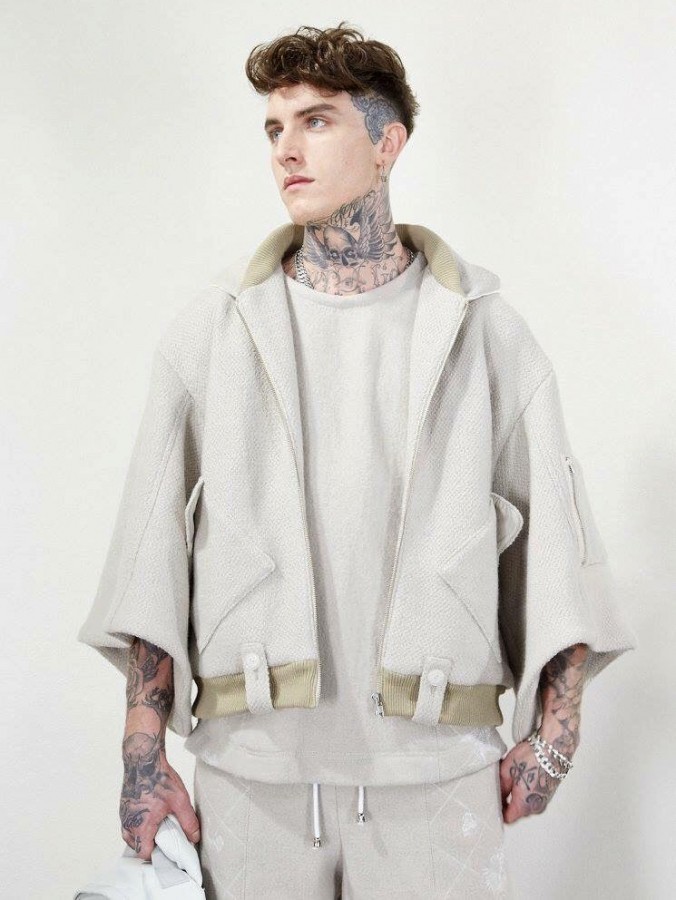 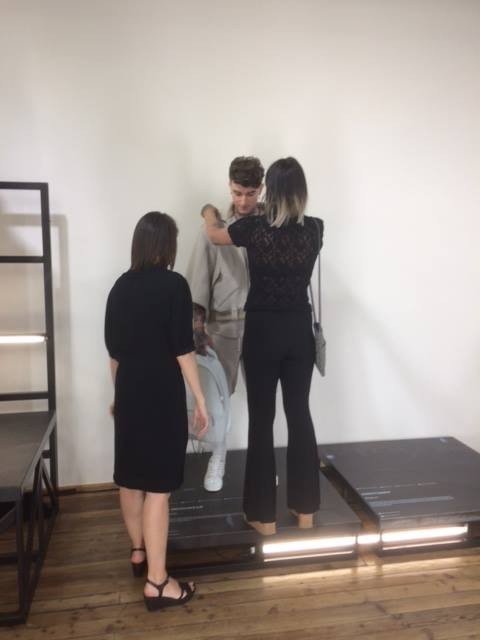 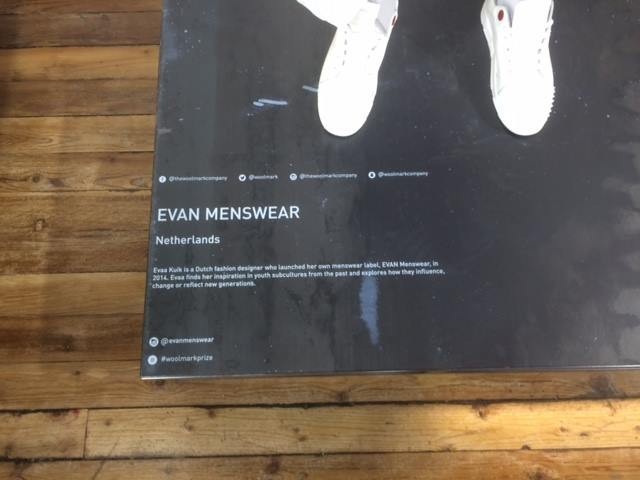 June 2016 EVAN Menswear was selected to be the Dutch nominee for the International Woolmark Prize 2016/2017. As a child, designer Evaa Kuik was fascinated in creating new stories, new worlds and characters. As a teenager, she began to wonder. Was it all just her imagination or the reality of our world? As a fashion designer, Evaa finds her inspiration in youth (sub)cultures from the past and explores how it influences, changes or reflects new generations. ”The reality of our generation, mixed up, constantly changing visions, but always searching for everlasting freedom”. 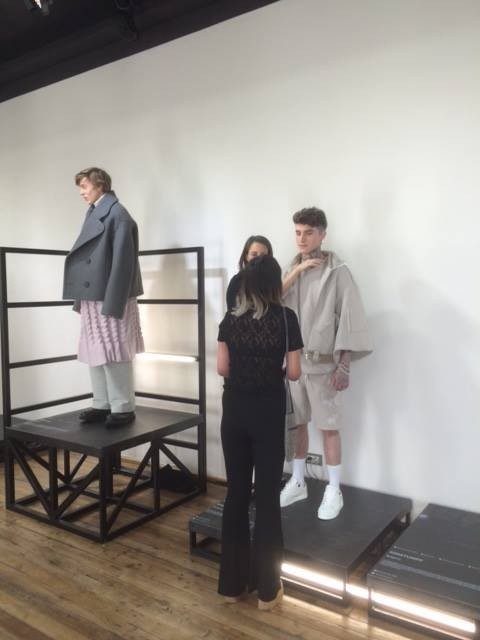 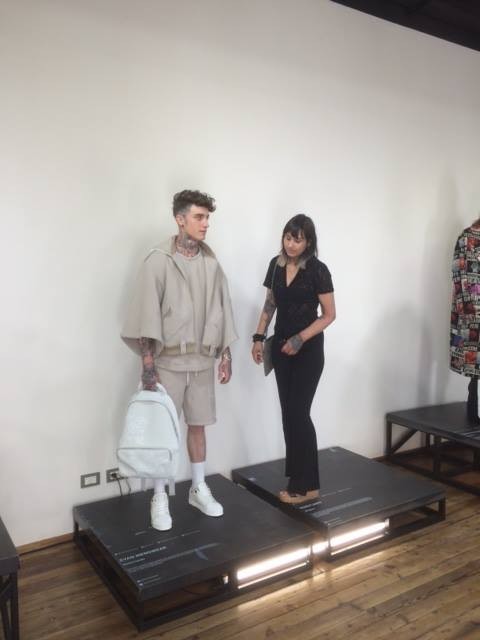 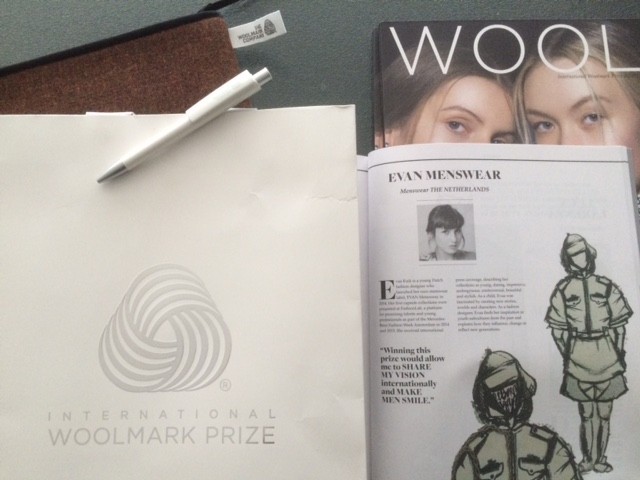