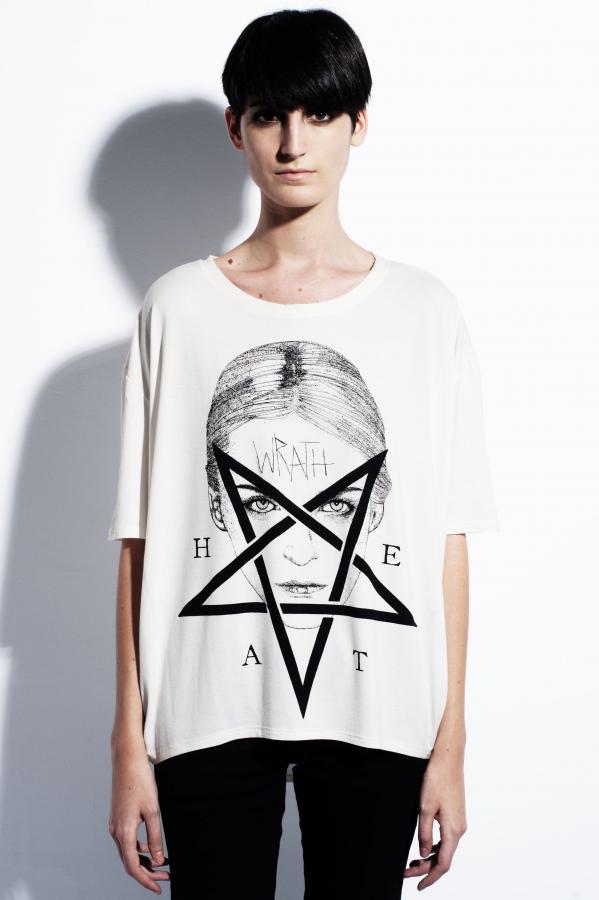 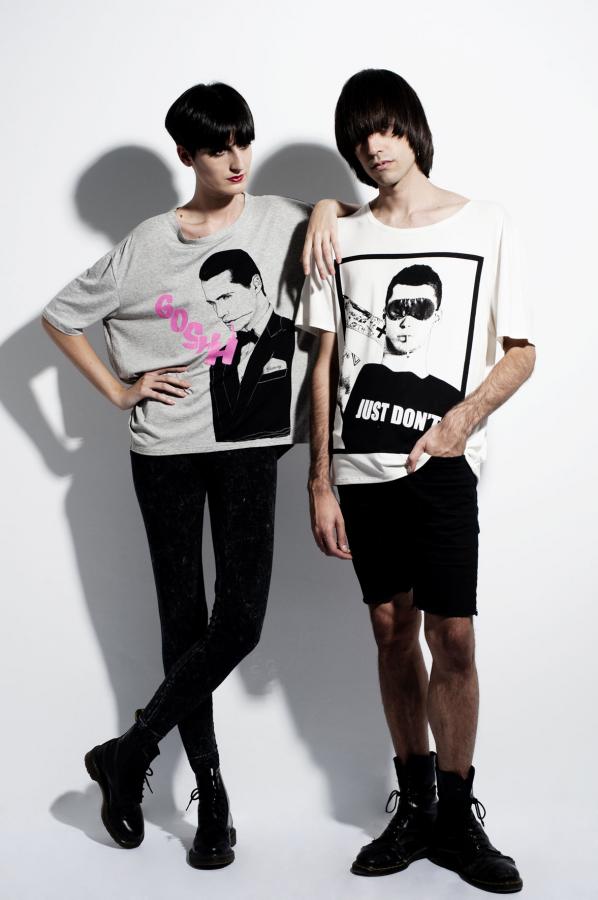 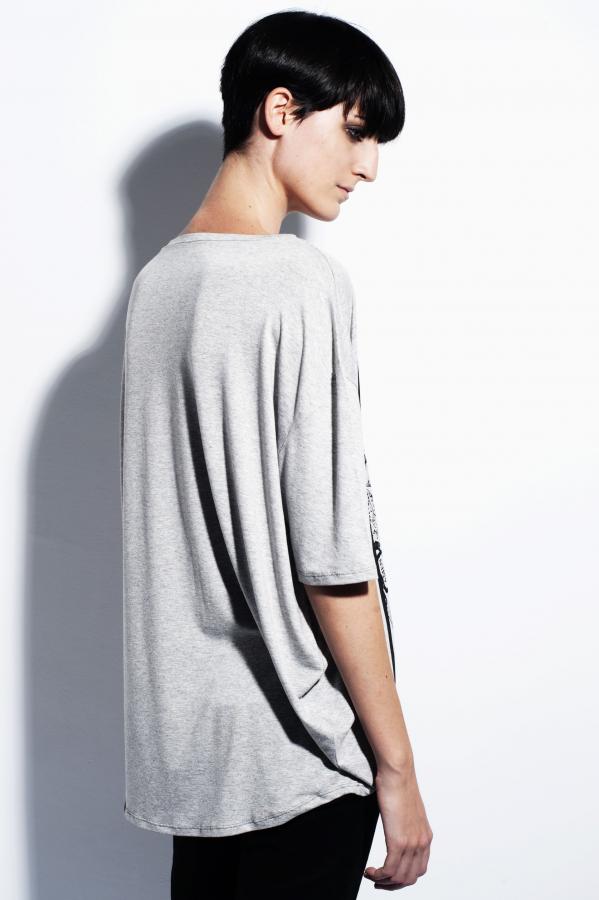 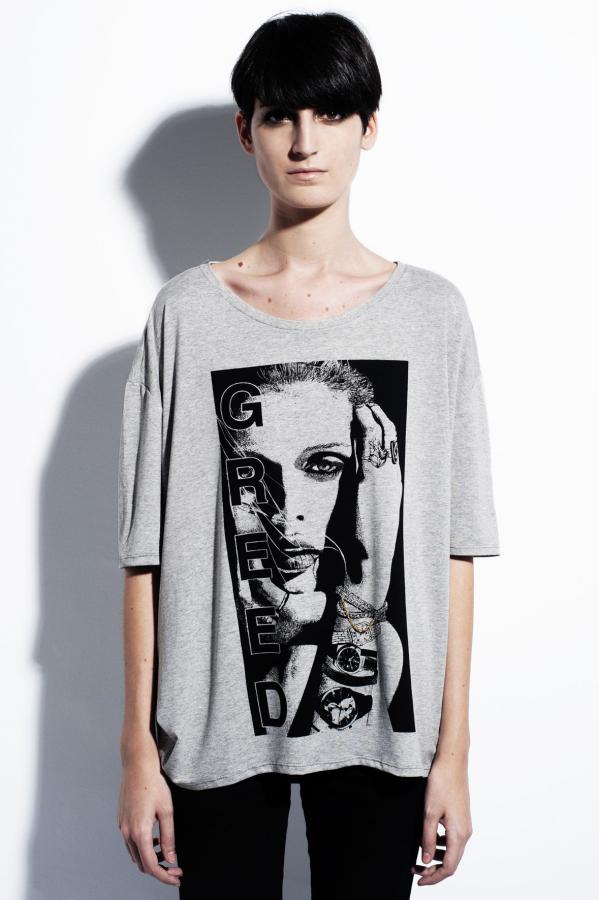 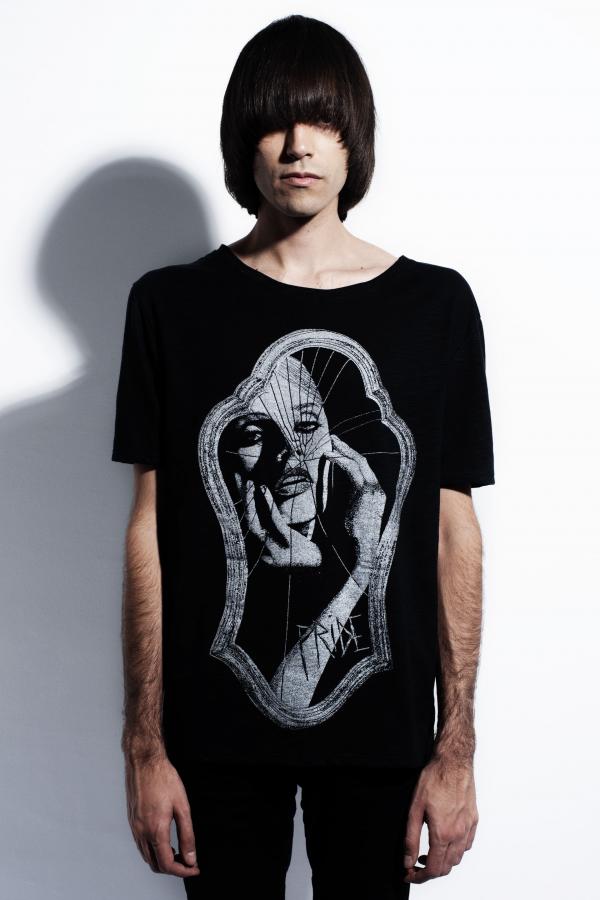 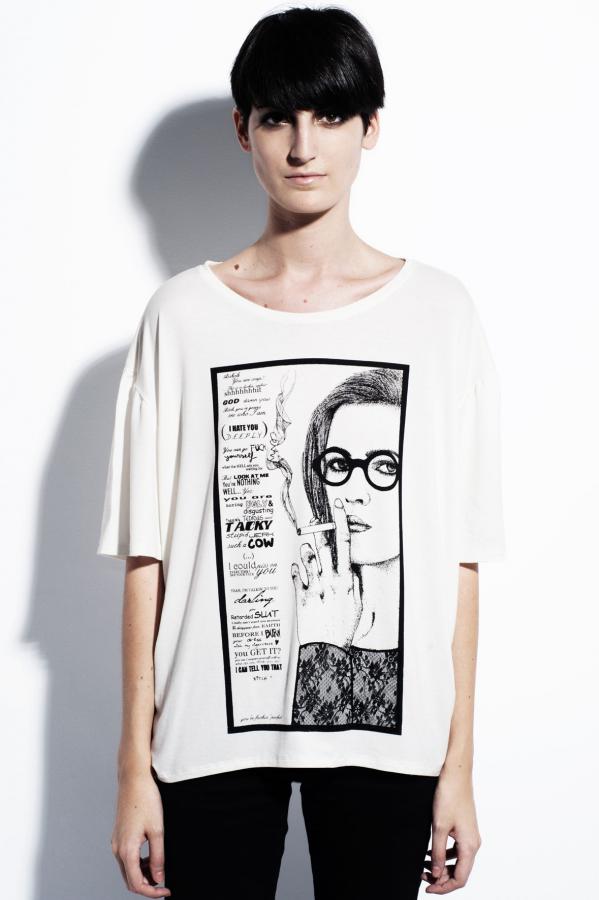 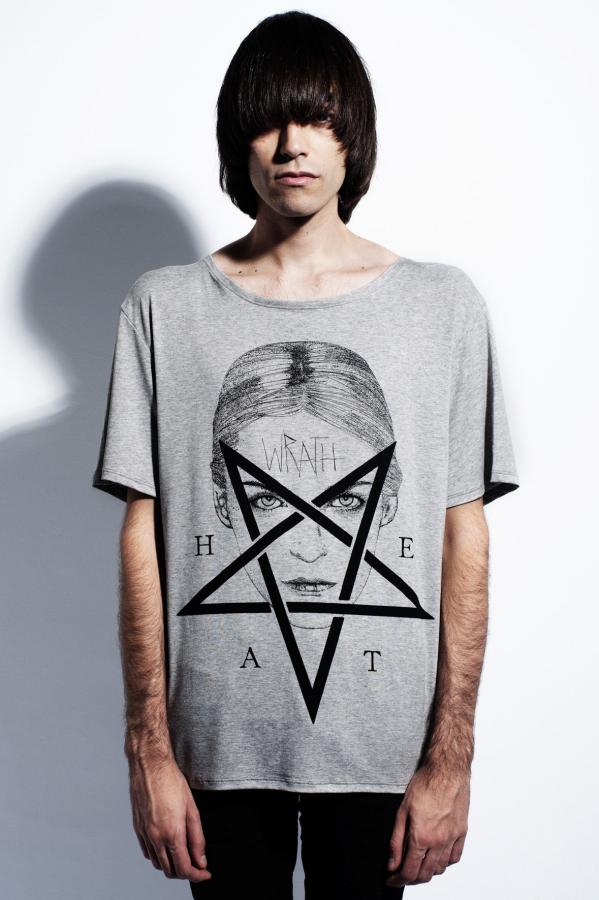 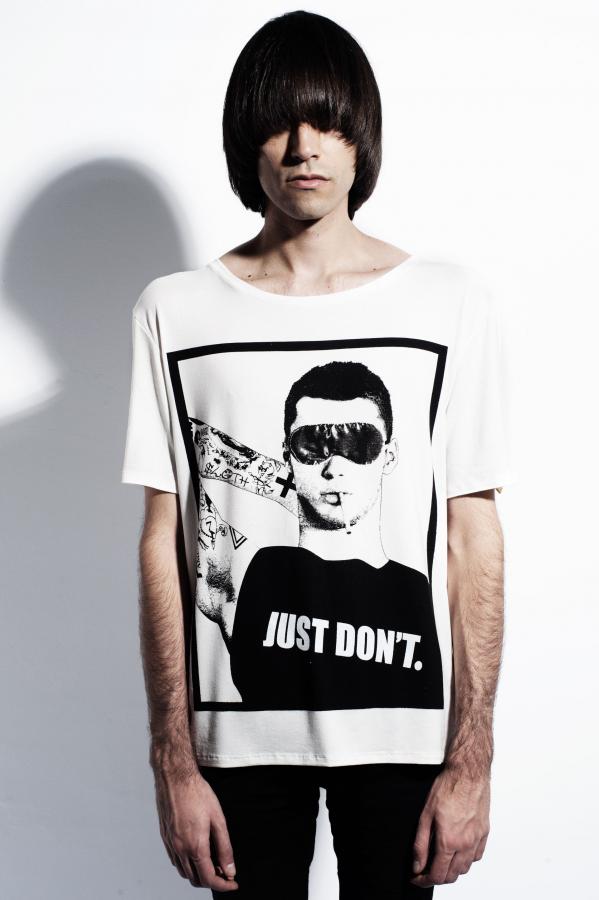 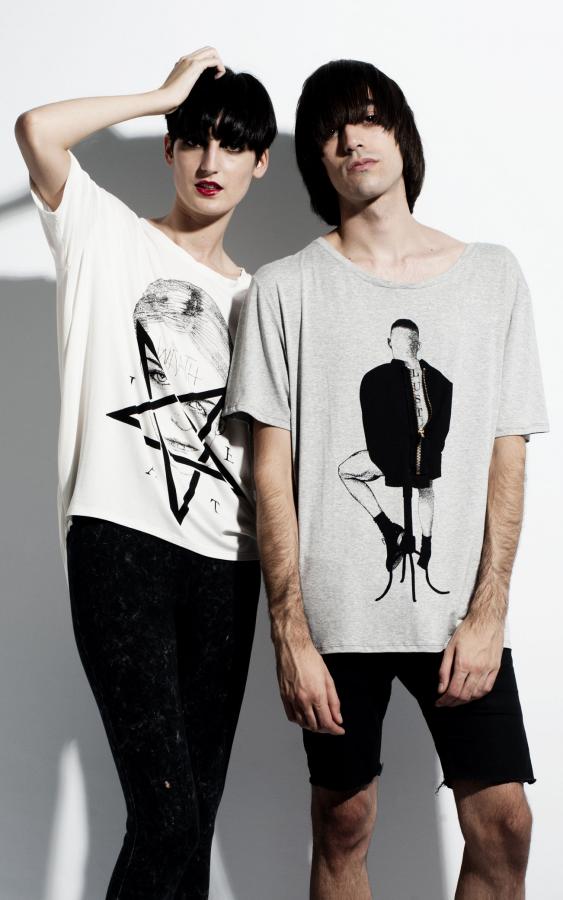 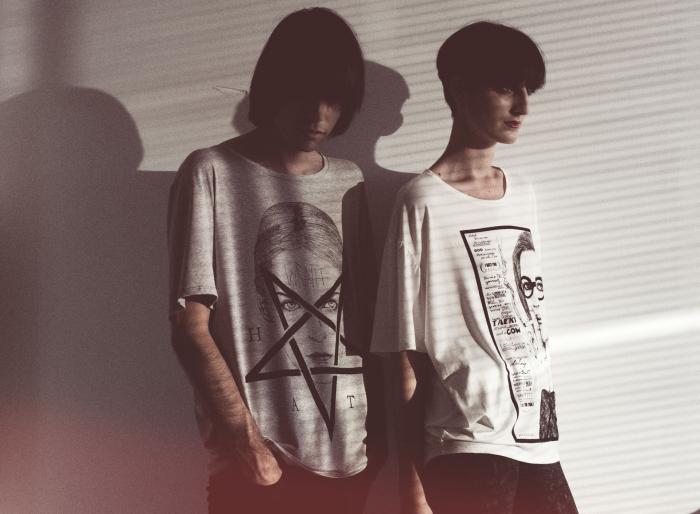 Beginning in the early 14th century, the popularity of the Seven Deadly Sins as a theme among European artists of the time eventually helped to ingrain them in many areas of Catholic culture and Catholic consciousness in general throughout the world. One means of such ingraining was the creation of the mnemonic "SALIGIA" based on the first letters in Latin of the seven deadly sins: superbia, avaritia, luxuria, invidia, gula, ira, acedia. 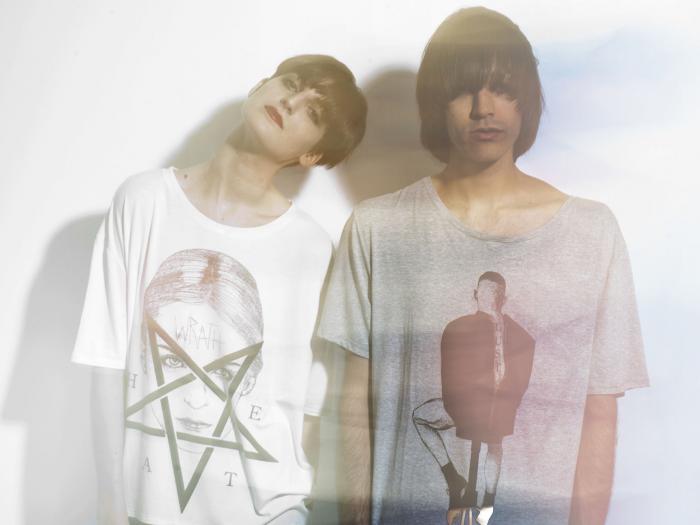 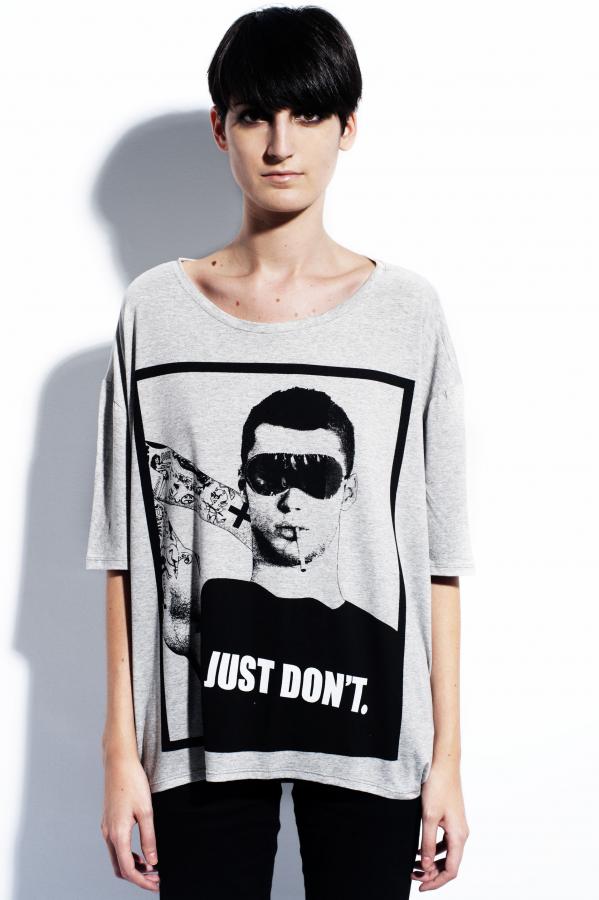 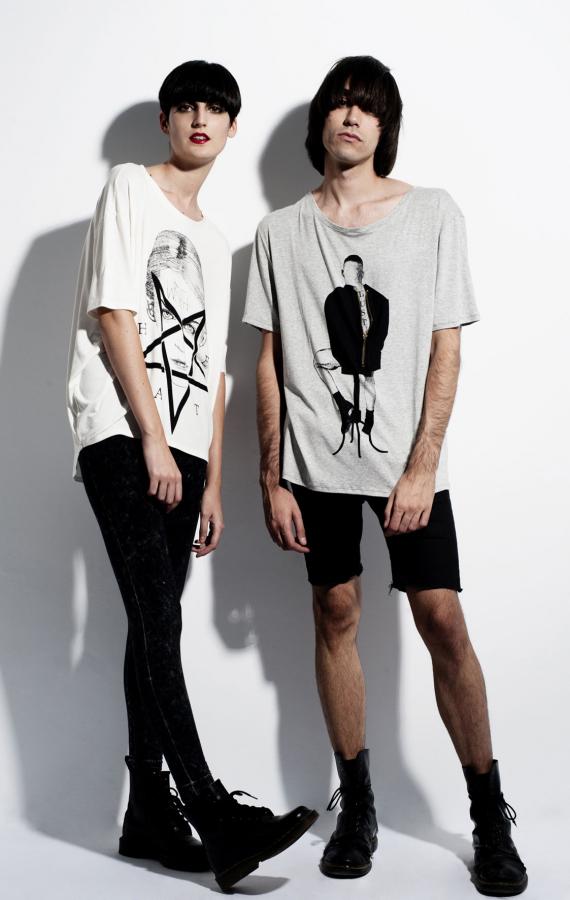 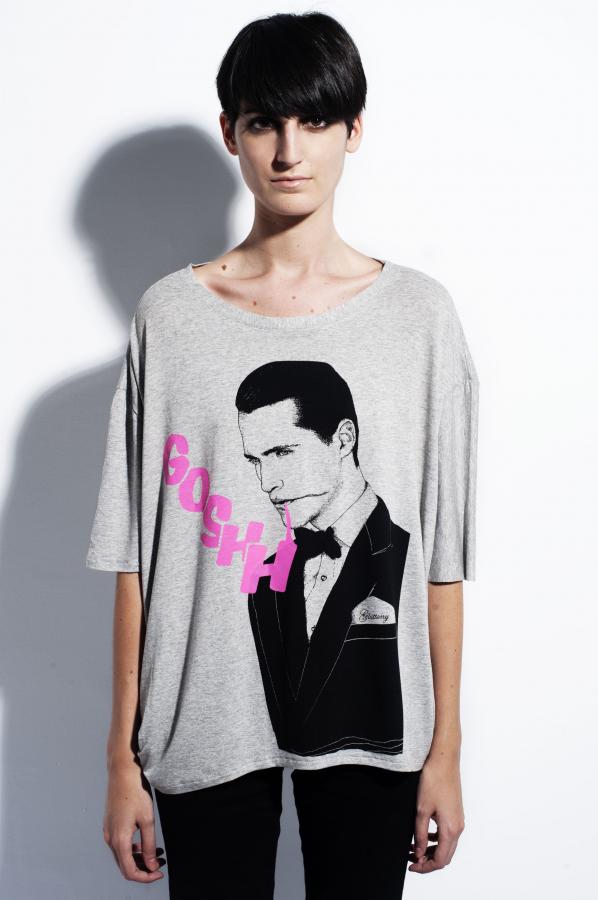 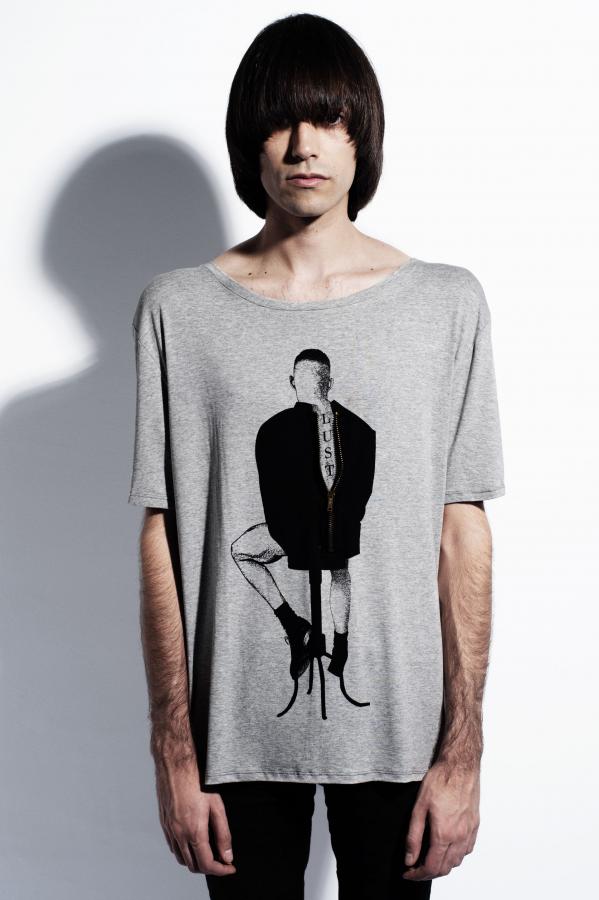 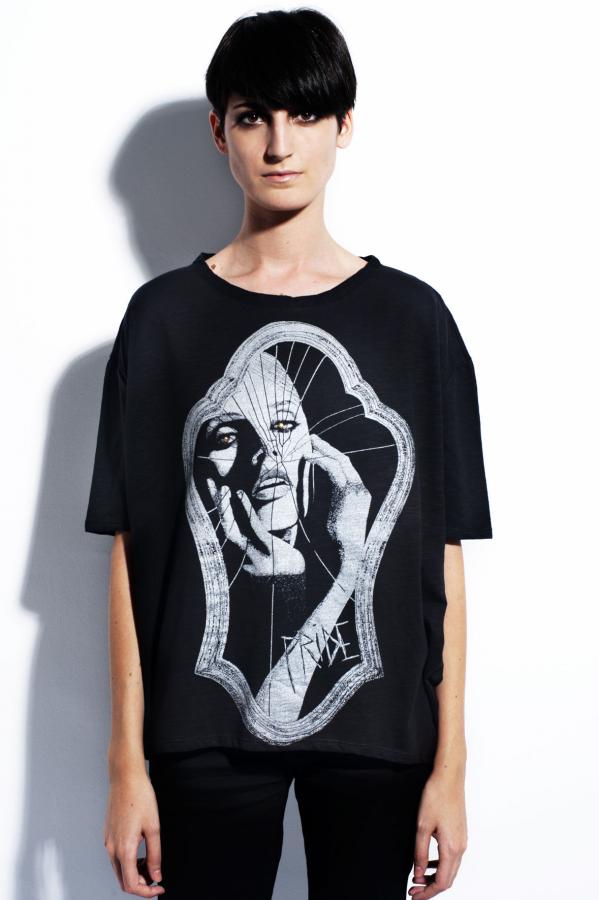 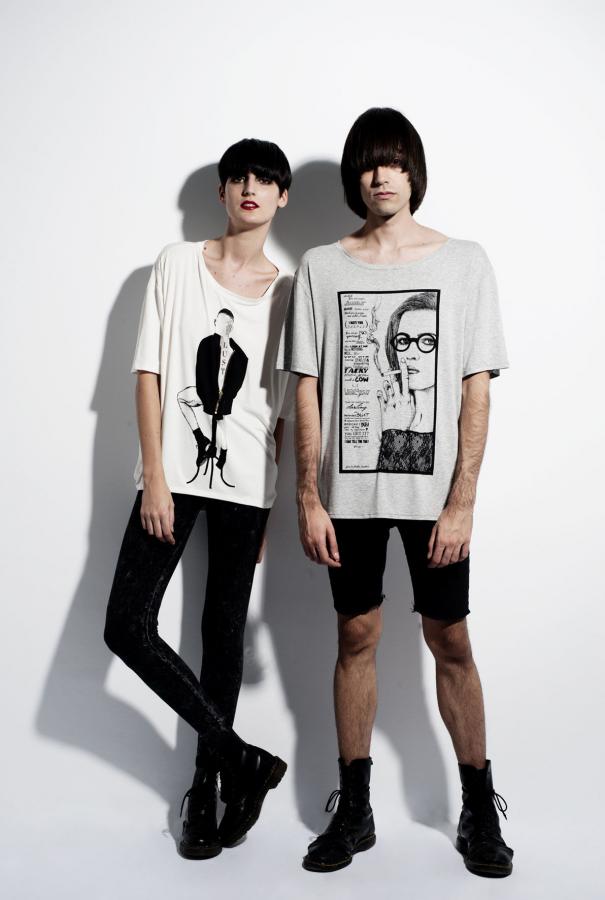 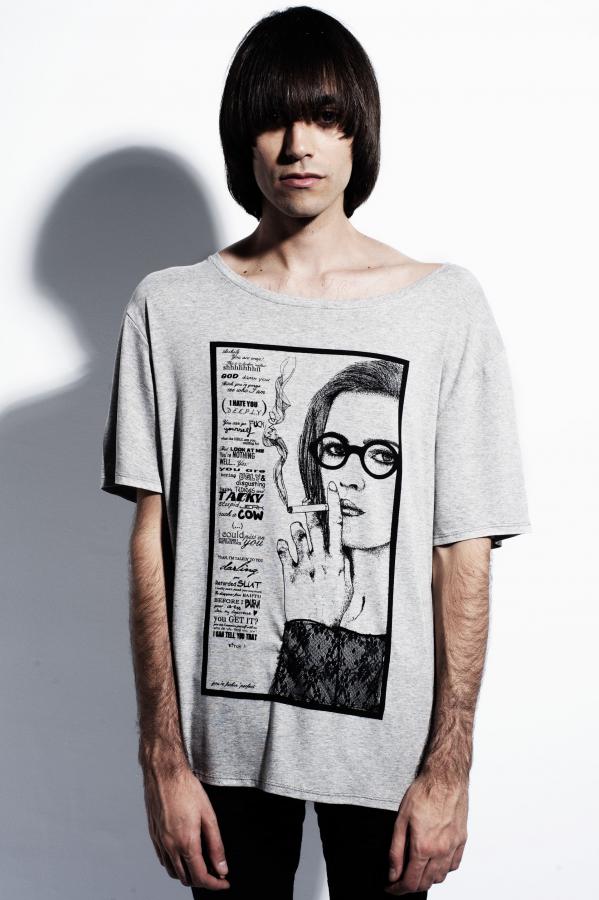 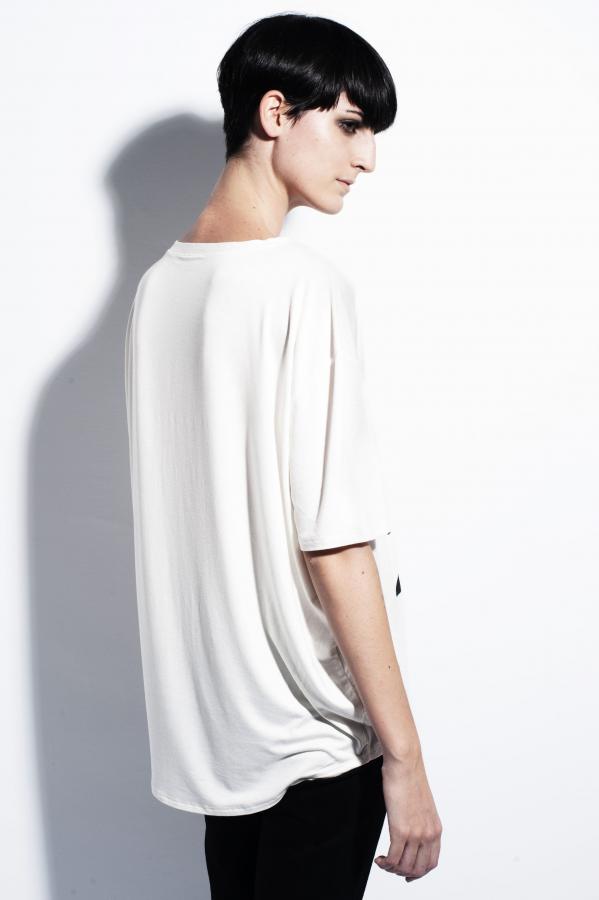 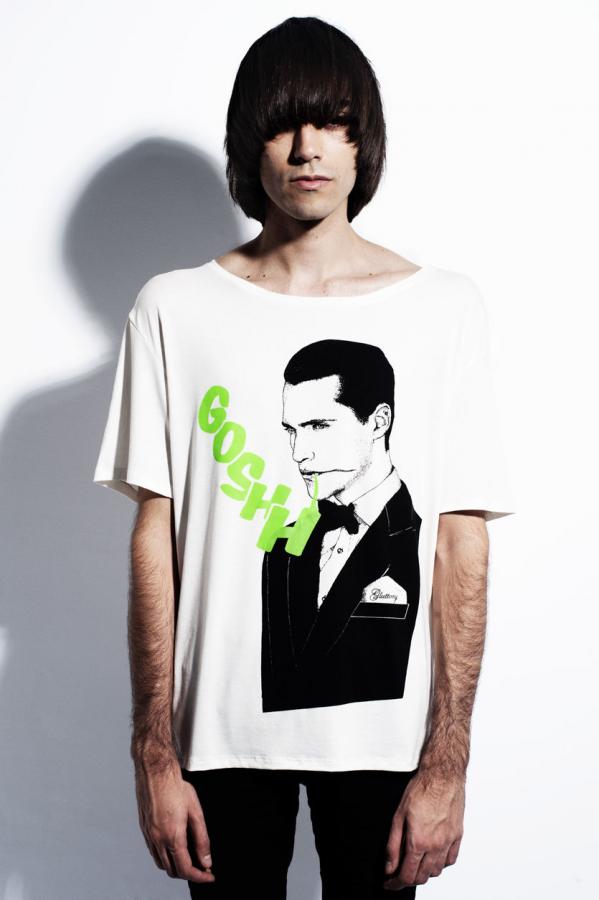