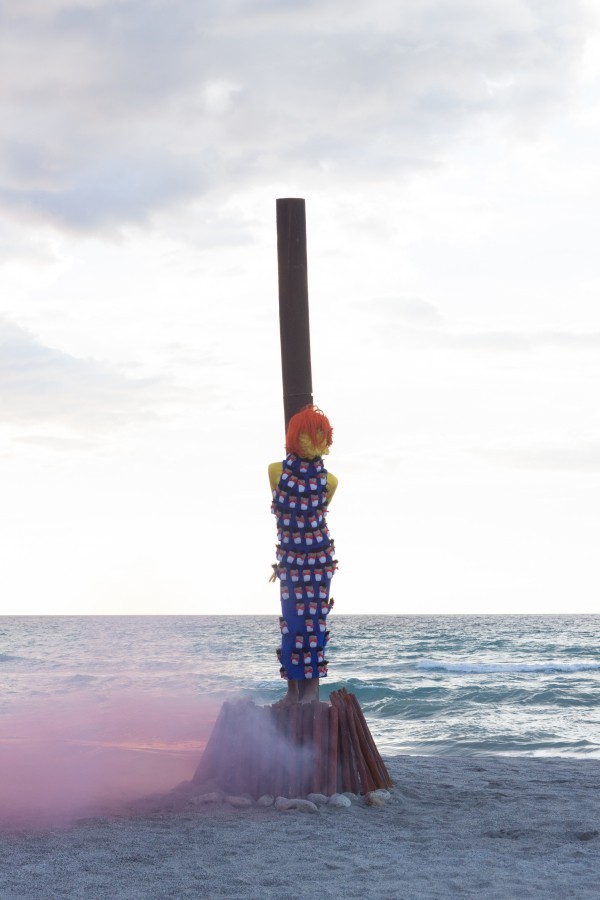 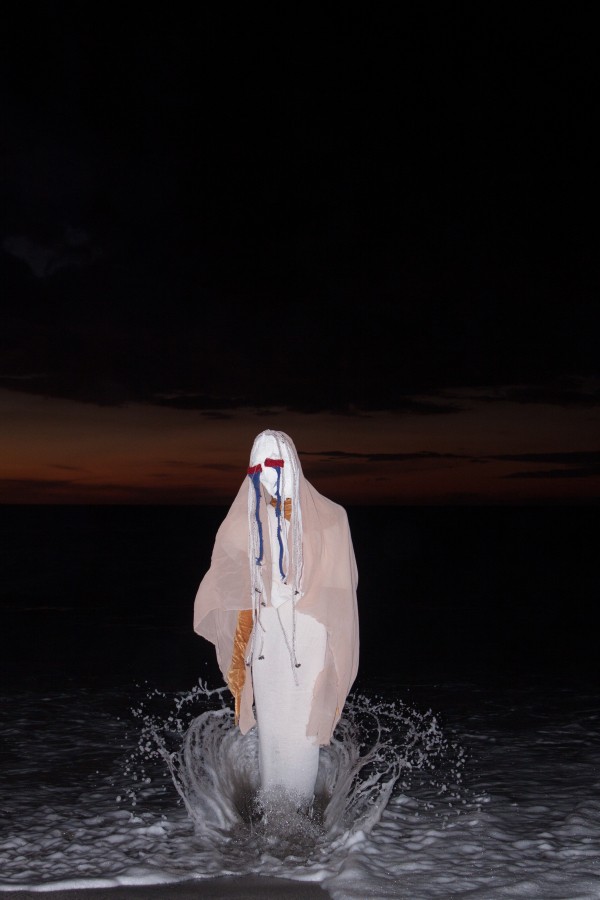 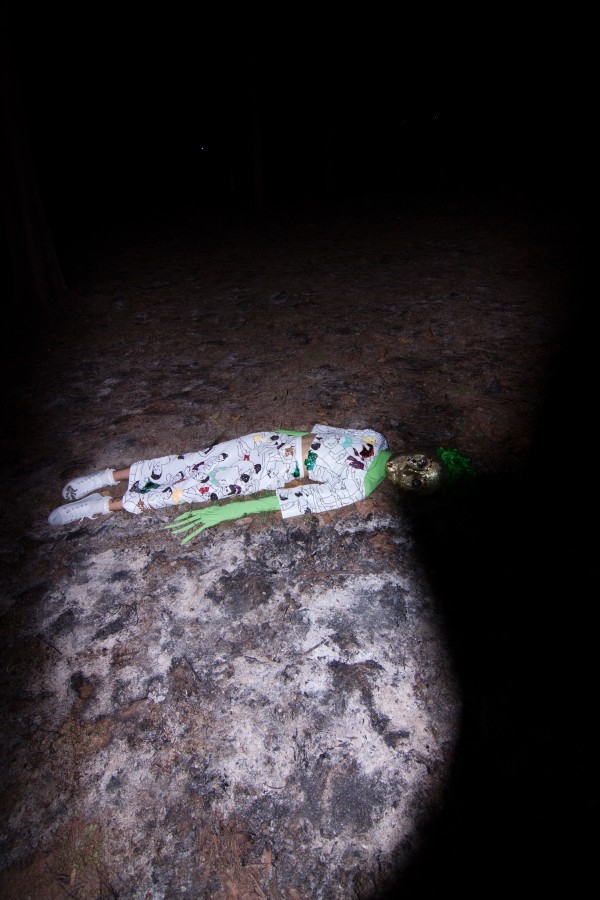 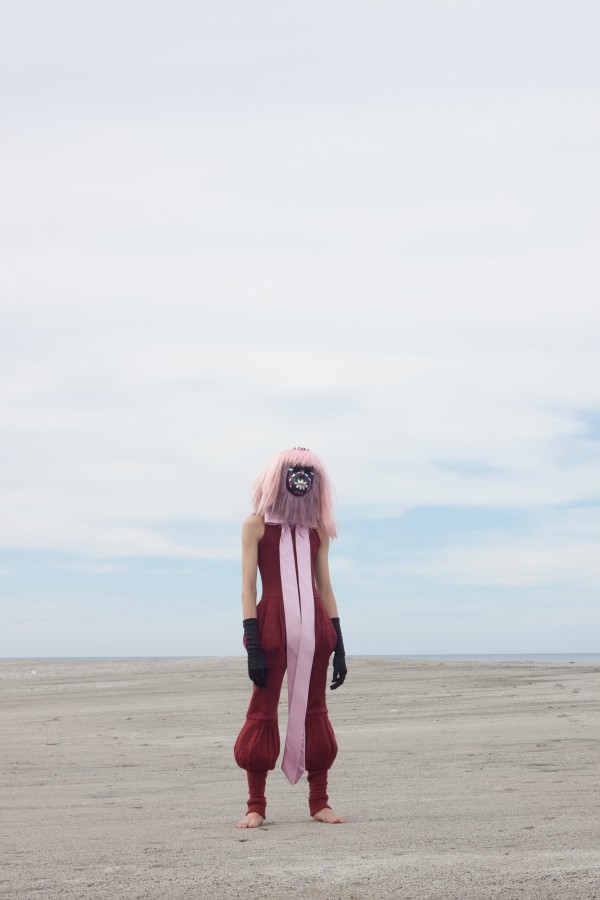 There is no longer a distinction between art and the life it imitates, maybe there never was.
Fashion is not apathetic.
It is most sensitive and susceptible to a nation's most idiotic mistakes.
Who makes the clothes, who wears them, who dreams of the new things?
Who sells, who takes advantage, who makes a pretty profit?
Unfortunately, we all live under the same government, the president's government. 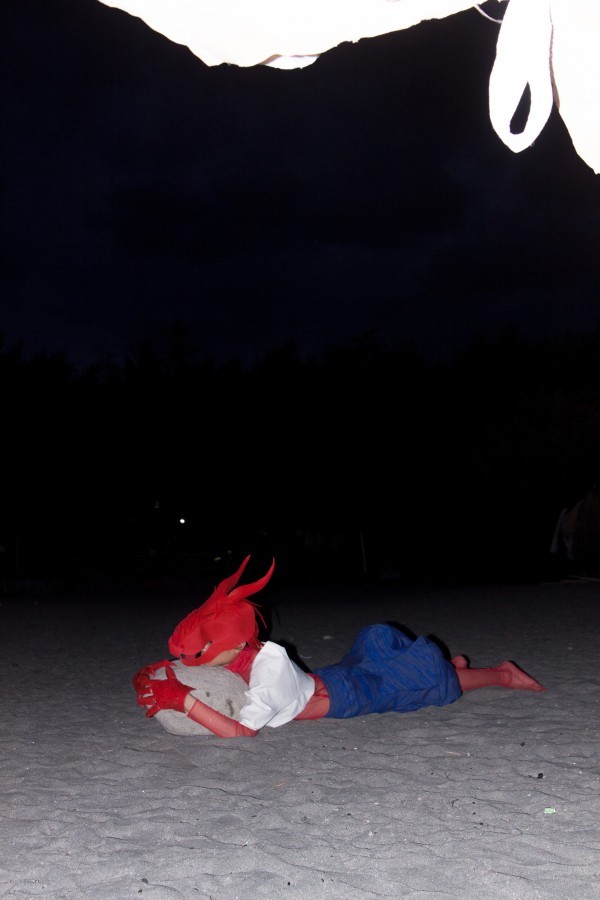 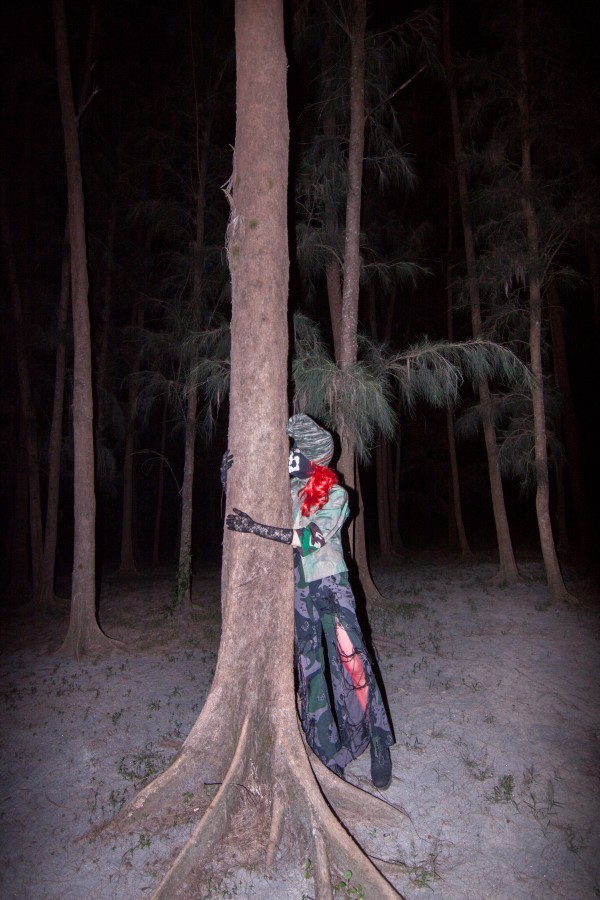 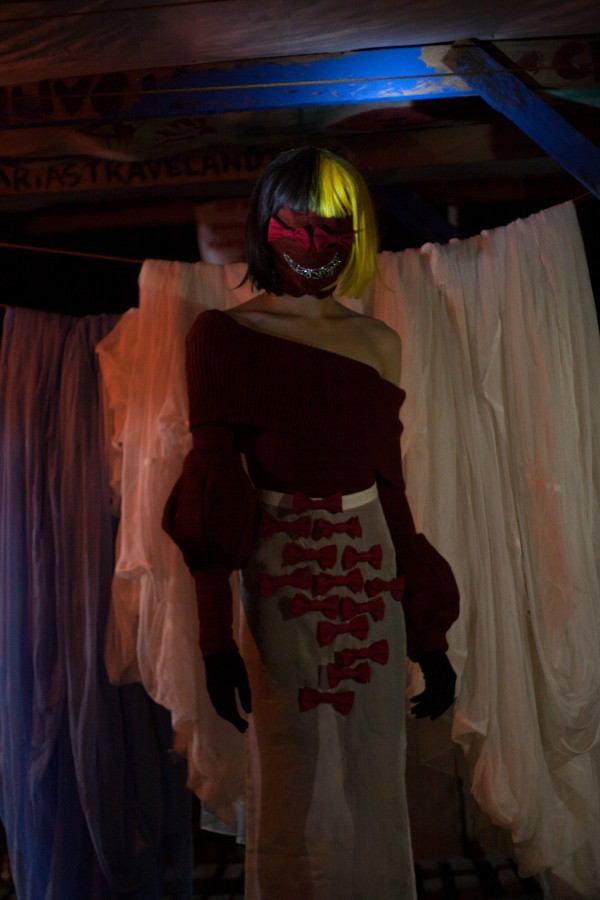 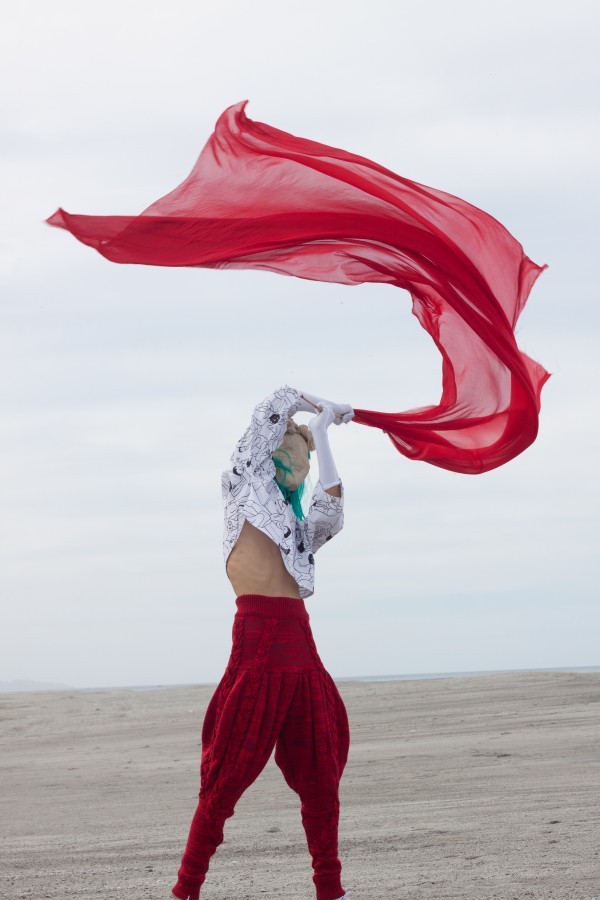