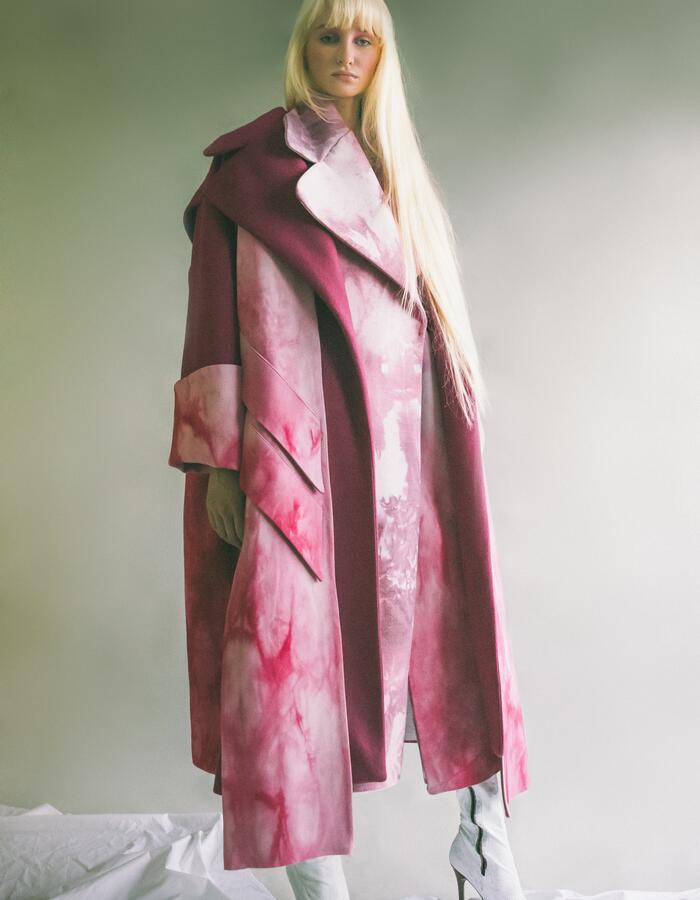 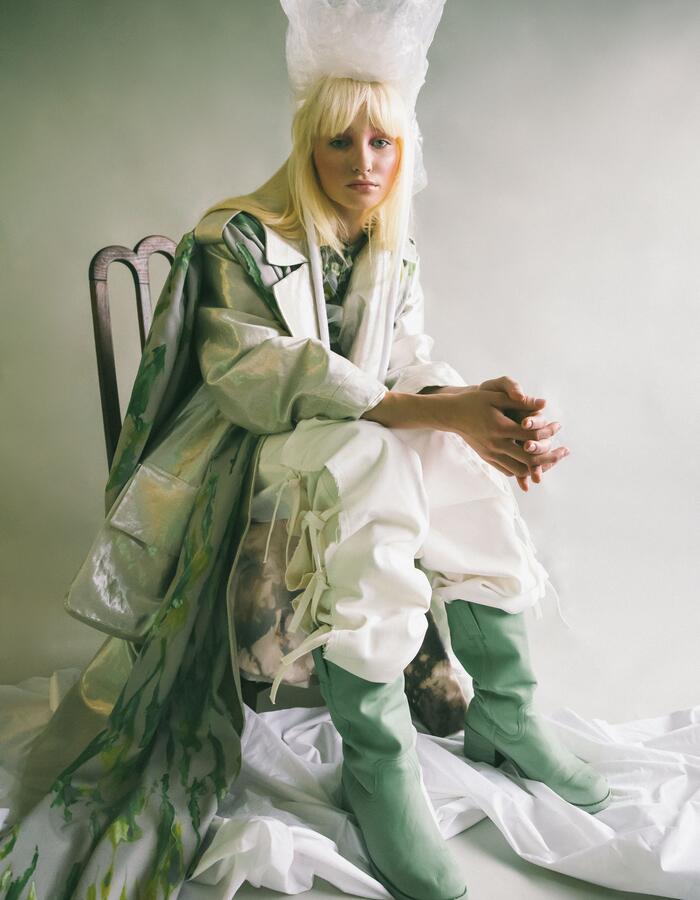 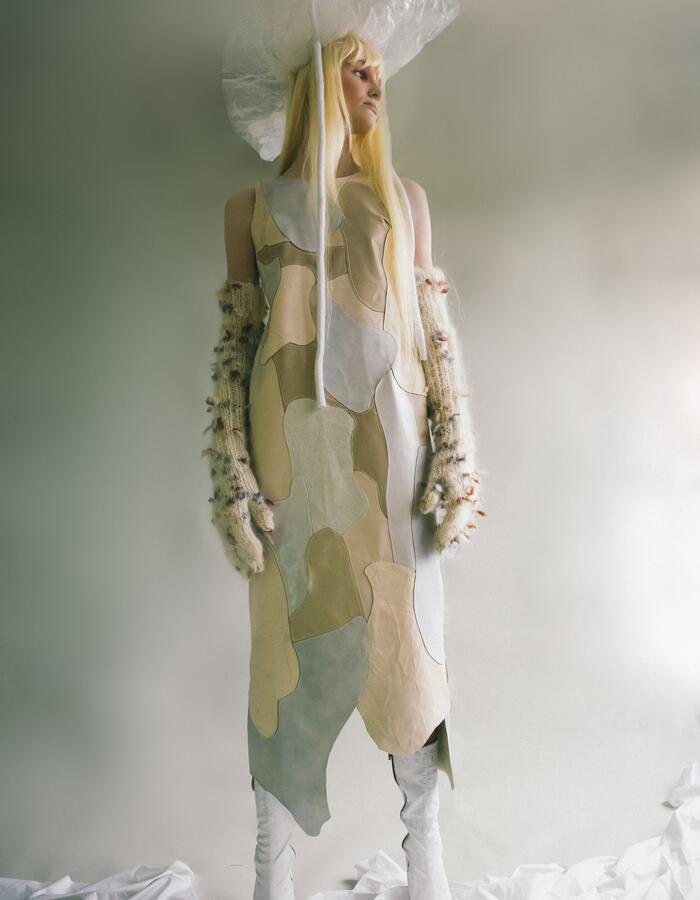 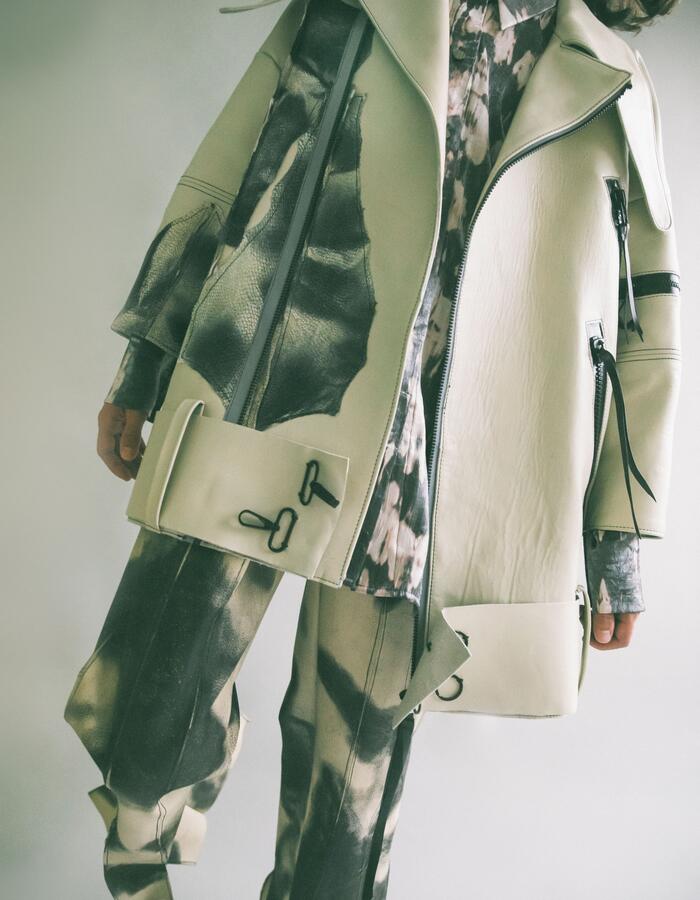 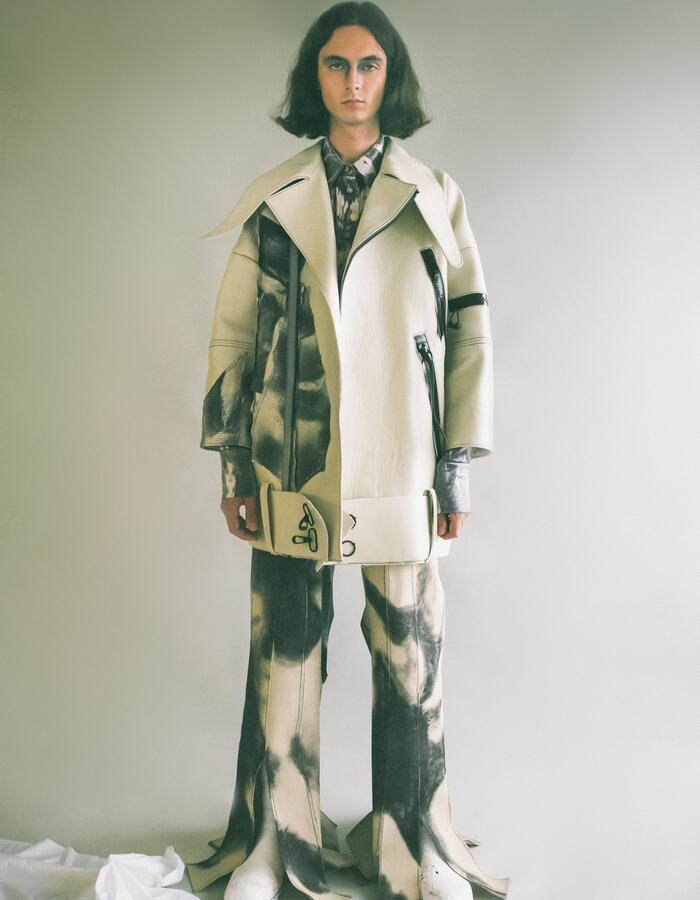 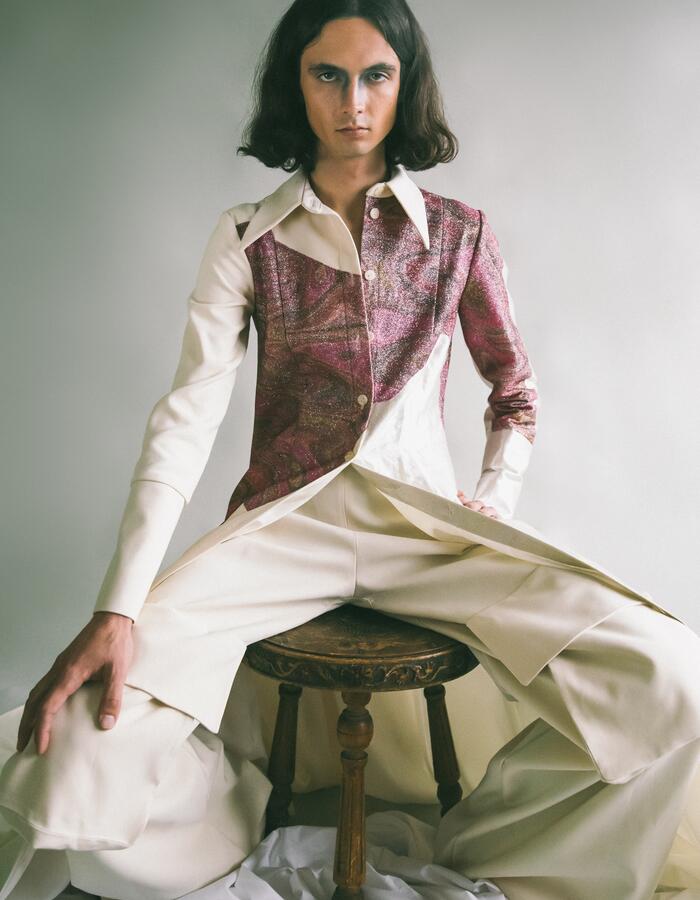 The story of a small island on Gulf of Finland. Talking about hope for the future. Going back few hundred years. When a man from mainland decided to buy an island - Aksi - and to get a woman from the neighbour island - Prangli - to build an empire together. Everything went extremely well. They had lot’s of children and a family if Aksberg created a population on 500m x 2.3km island. But not just a population - a light-headed designers and engineers creative hub. Aksberg family was the one who started a small ship building industry on an island. 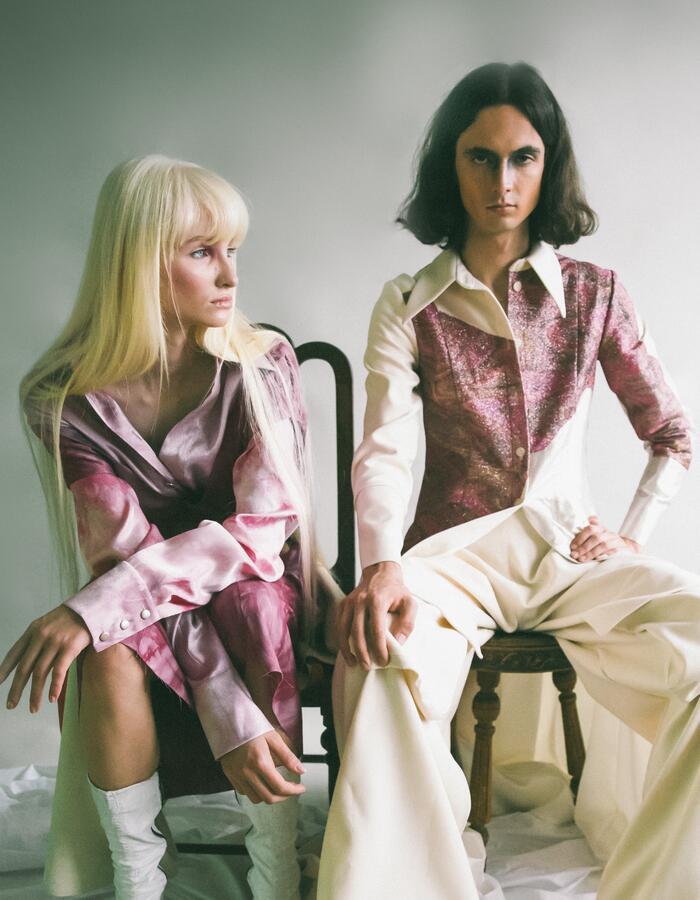 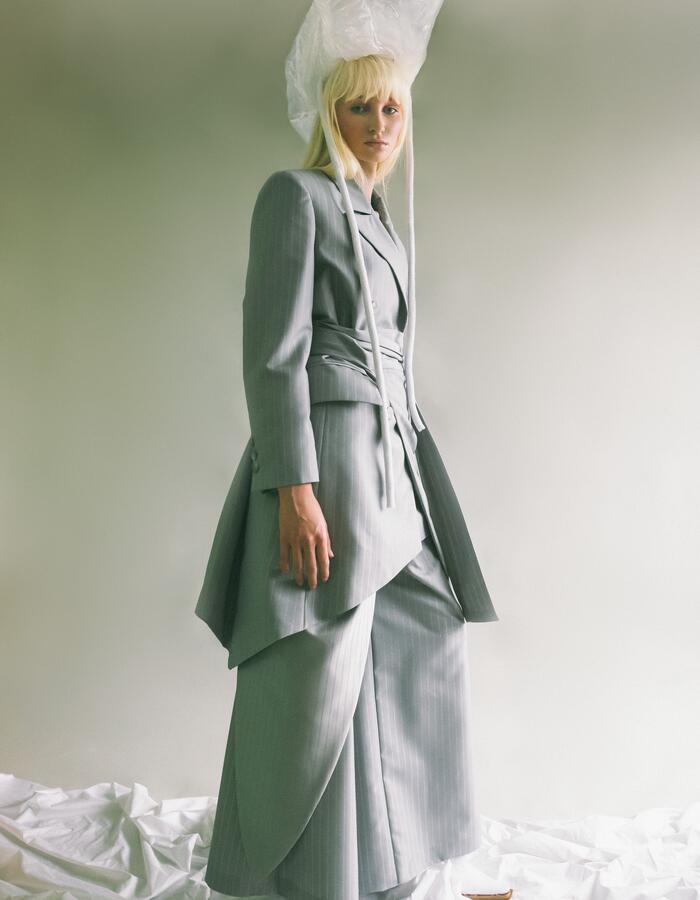 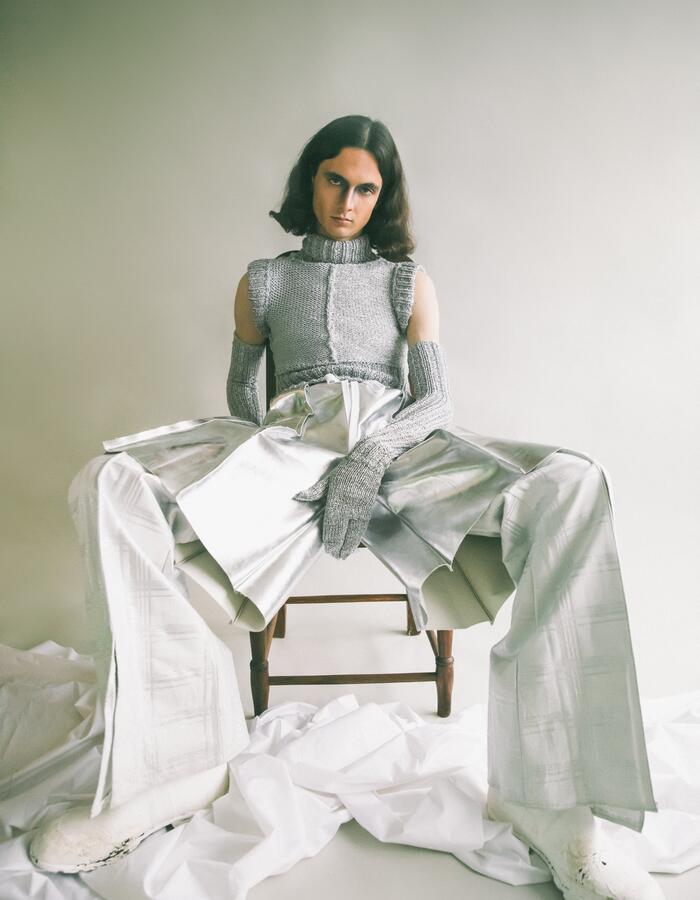 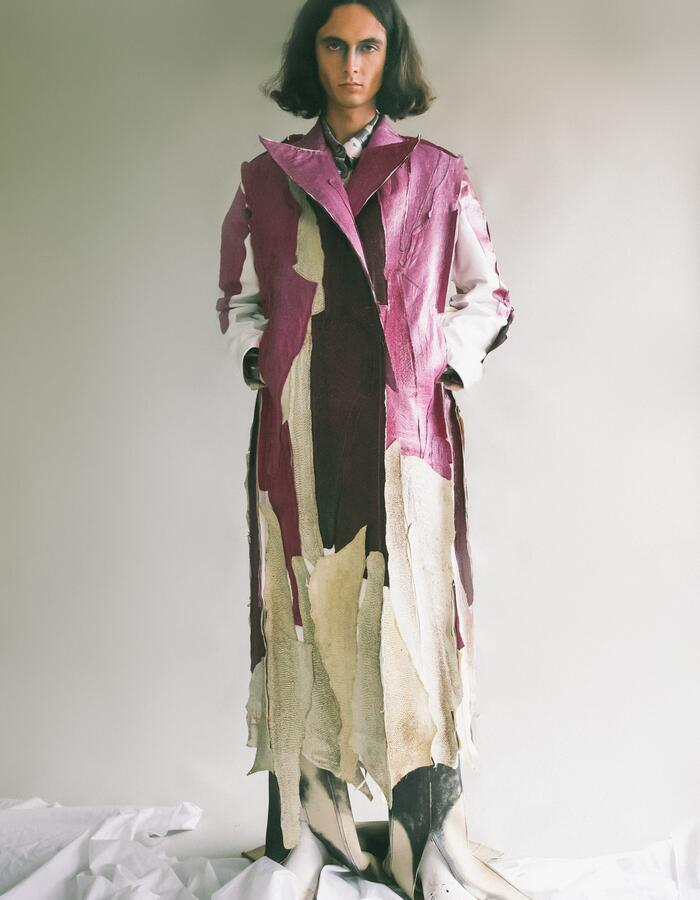 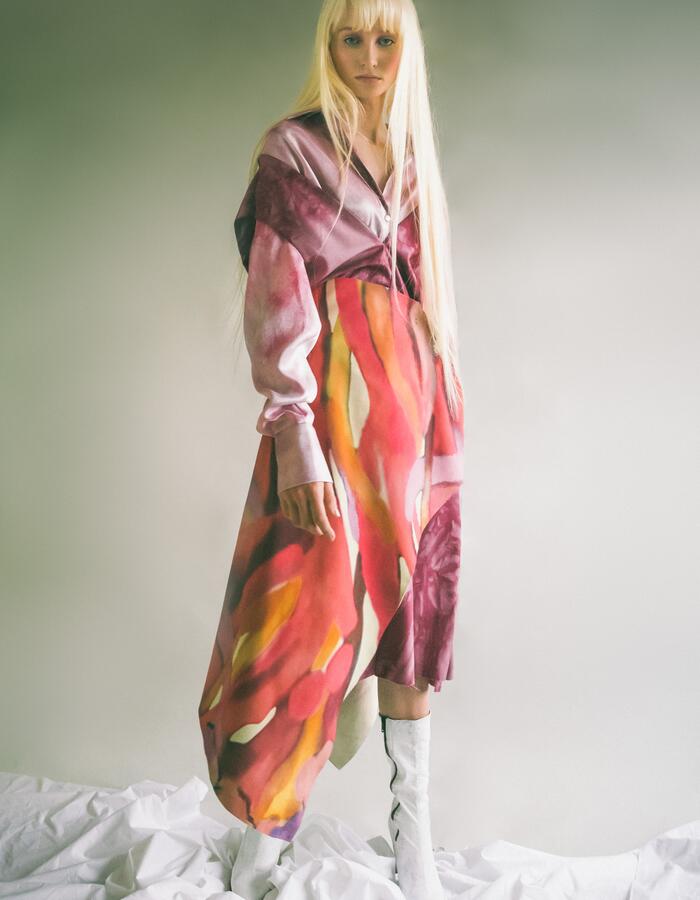