Ciarán Sweeney is an Irish designer based in Paris, France. Sweeney is a specialist in the development and creation of surfaces for luxury products, he is most known for his design of fashion and home accessories using 19th century print methods.

Ciarán was trained at The National College of Art and Design, Ireland and he worked from his studio in Dublin, Ireland for many years, designing ranges for international outlets including Harrods, Liberty and Brown Thomas.

Madonna, George Michael, Pink and Kylie Minogue are all owners of his work. Sweeney has acted as creative director for clients including Pernod Ricard, Diageo and Vodafone. He has shown internationally including one man shows in The State Museum of Architecture in Moscow, Russia and Dublin Castle.

He has acted as Director of The National College of Art Graduate Show in Ireland for the last decade. Ciarán Sweeney is a regular contributor to publications including Tatler. 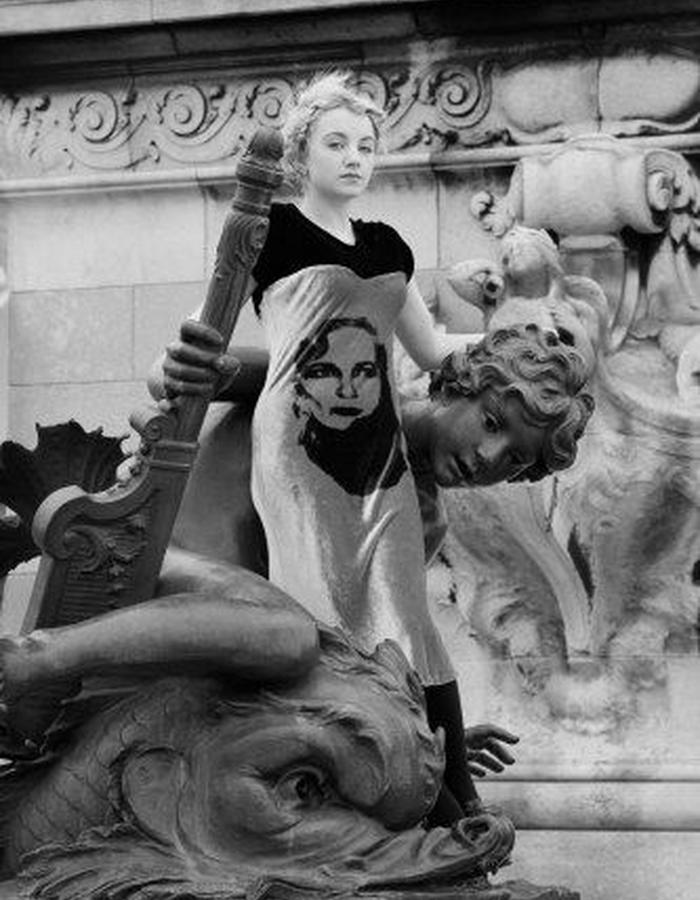 COLLECTION OF HANDPRINTED AND
PAINTED PIECES