CHRISTIE HERRERA is the designer who gives her own name to the Brand. She graduated in fashion design by the European Institute of Design in Barcelona. Living between Barcelona-Seville ( Spain ).

Christie Herrera is a Brand inspired in a woman who transforms herself into a warrior to look for a place in society, without losing all the female character, elegant and sensual; a woman who brings up the superhero side that we all have inside.

Since I was a child, i have been influenced by art and aesthetics. Raised in different cultural surroundings in my original country, Colombia, gave me different views and ideas about fashion and design, which was invading me as long as i was growing up.

The folklore, my origins, music… My parents have inspired me in several occasions, not only to give birth to some of my collections, but also as a tribute to them.
Although i started architecture studies, soon i realized that fashion was calling me. 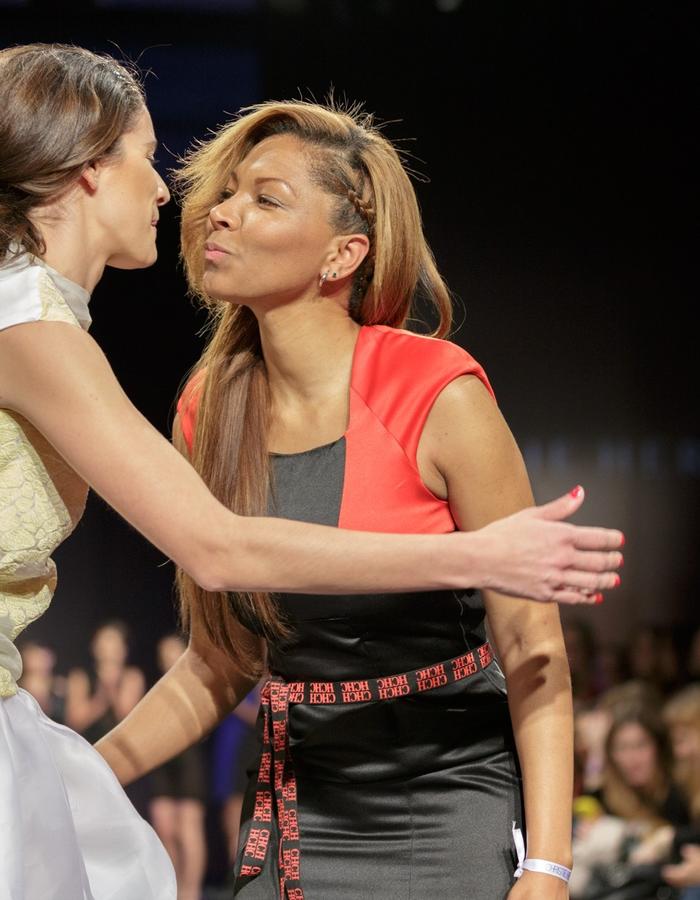