Brenda González was born in Heredia, Costa Rica in 1993. She finished a Technical Diploma in Fashion Design at Instituto Nacional de Aprendizaje in San José. During this time, she also participate in several contests such as WorldSkills Costa Rica in which she got the first place and WorldSkills Americas in which she earned the second place.

In 2015, she moved to Barcelona to study Fashion Design at Escola Superior de Disseny. Her works have been always related to her hometown and art, more specifically sculpture in both menswear and womenswear. Her style can be summarized in three words, experimental, sculptural-based and mutable 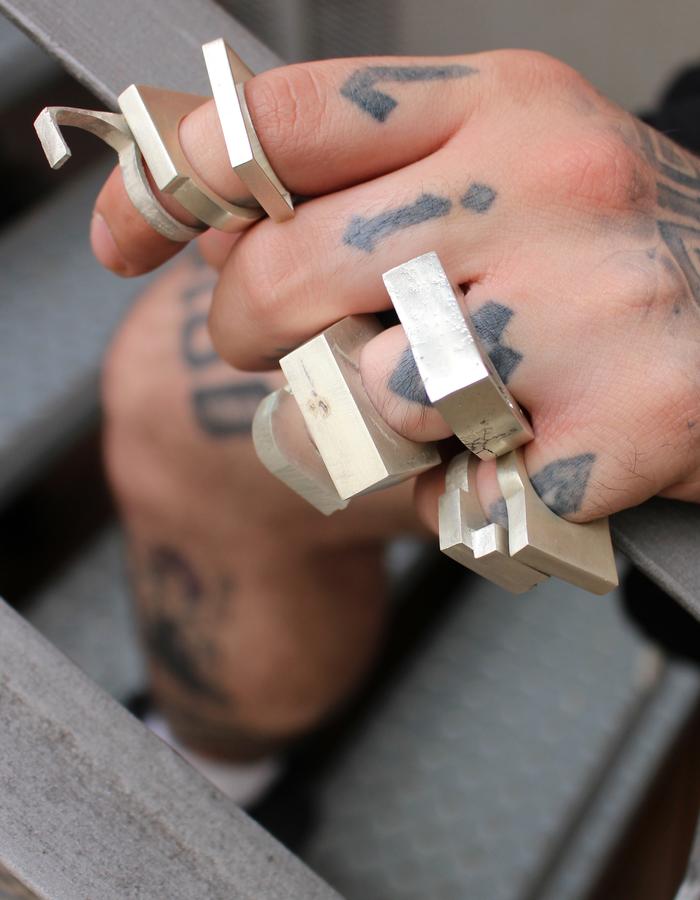